The Road Not Taken by Arnaud Montagard 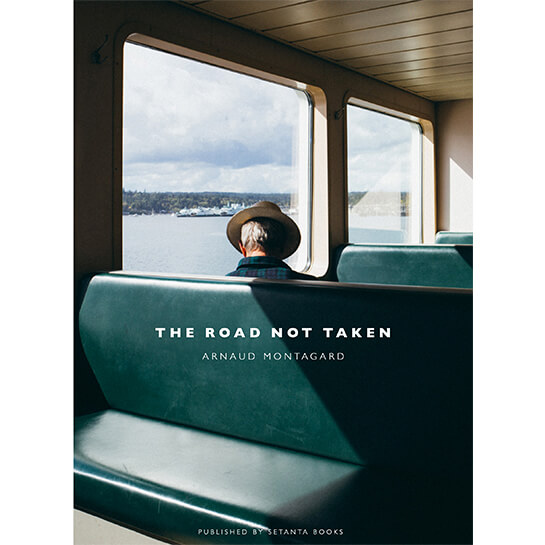 I like to think of photographing as a two way act of respect. Respect for the medium by letting it do what it does best, describe. And respect for the subject by describing it as it is. A photograph must be responsible to both. Gary Winogrand

And to time.
Time, most of all--its texture, its tonalities, the emotional atmosphere of temporal passage and spiral.The photograph nods its respect to time. It bows in deference.

Where, in time, is love? Where is it not?

These photographs by Arnaud Montagard could have been made decades ago.The most evident presence of the present in them is in the vitality of their love for the past, the active yearn toward what already lies behind.

Commercial signs in outmoded fonts. Old motels, diners, rural gas stations. Cars with bodies that stretch long and low like the road they were built for.

For a young Frenchman, these are adopted memories, but the color-suffused, shadow- dense framing is a native, rather than acquired tongue...
An extract from Leah Ollman's Foreward Contributing Writer, Los Angeles Times 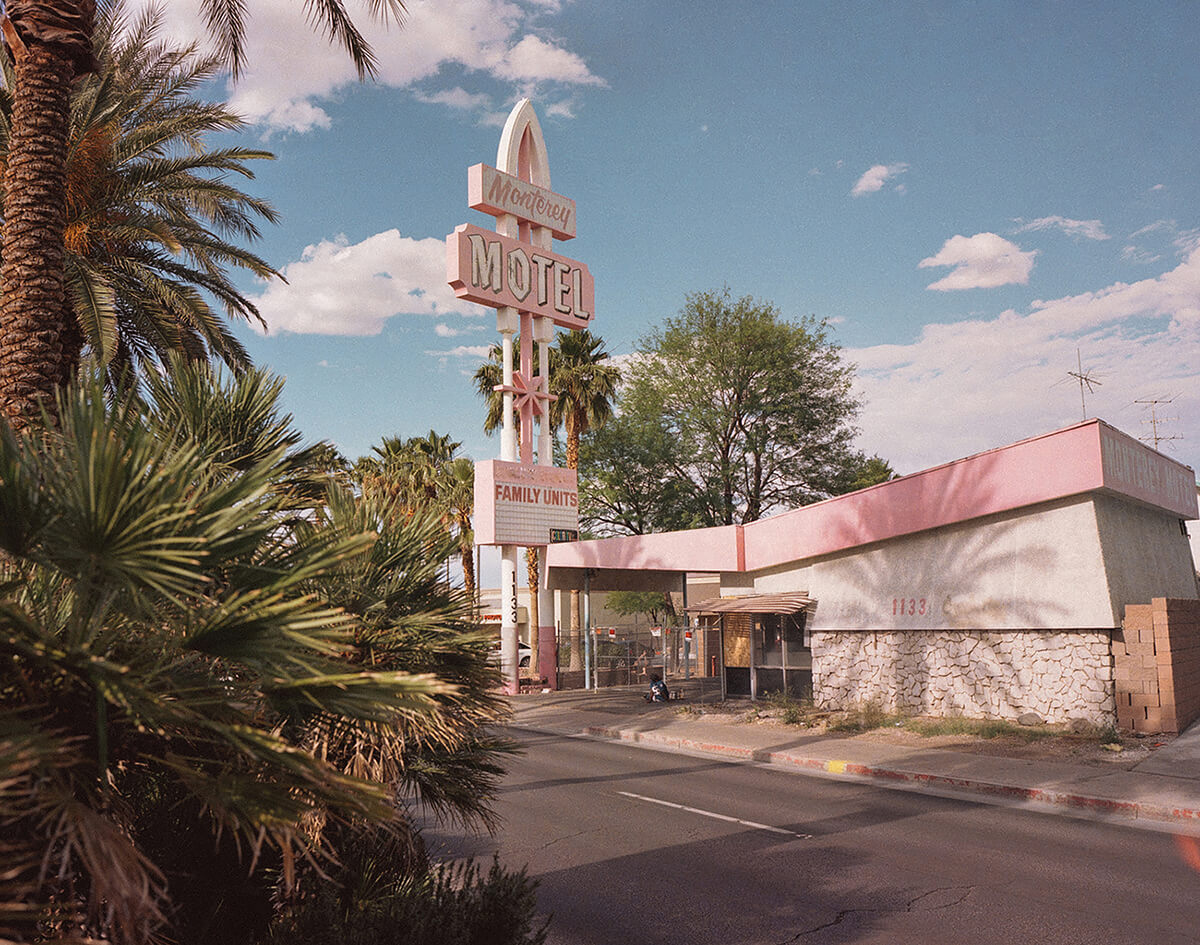 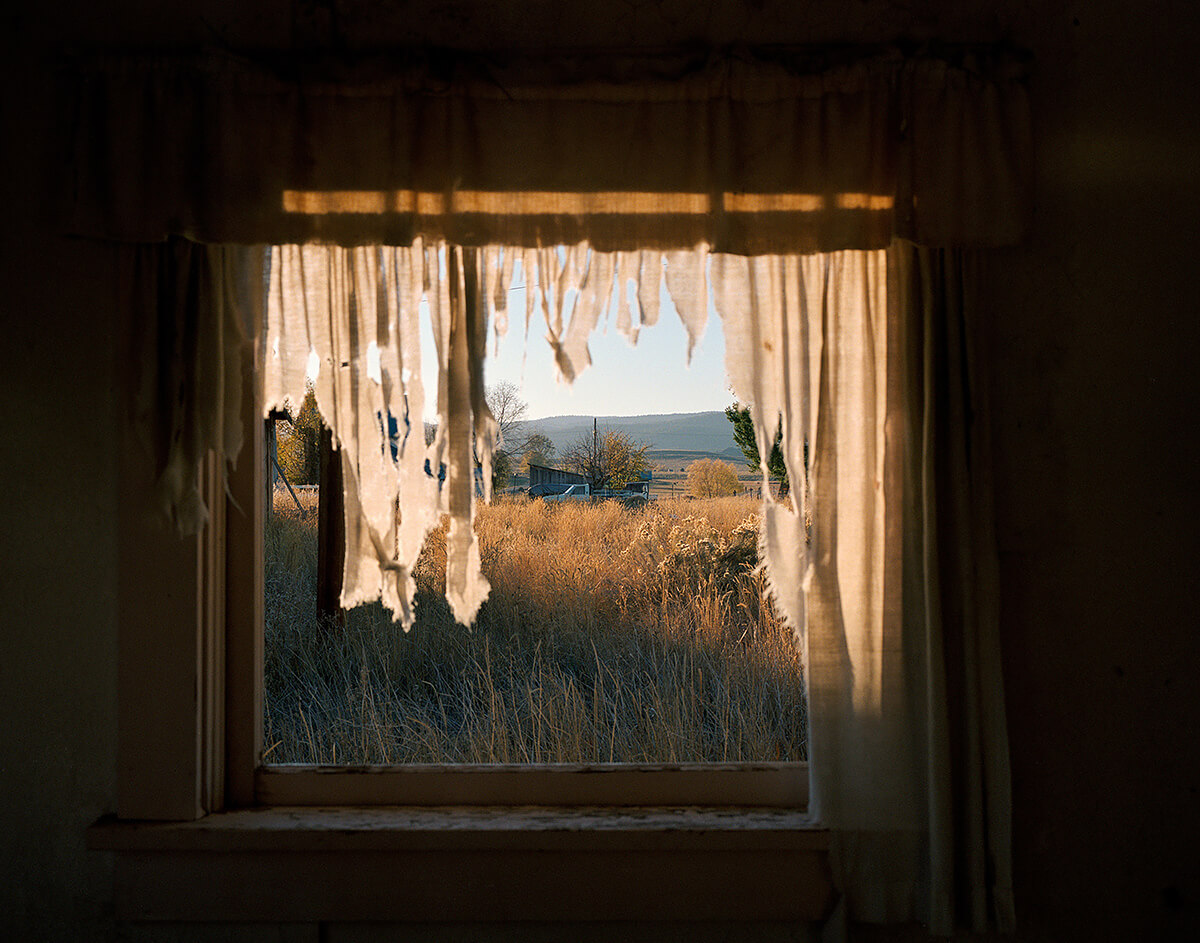 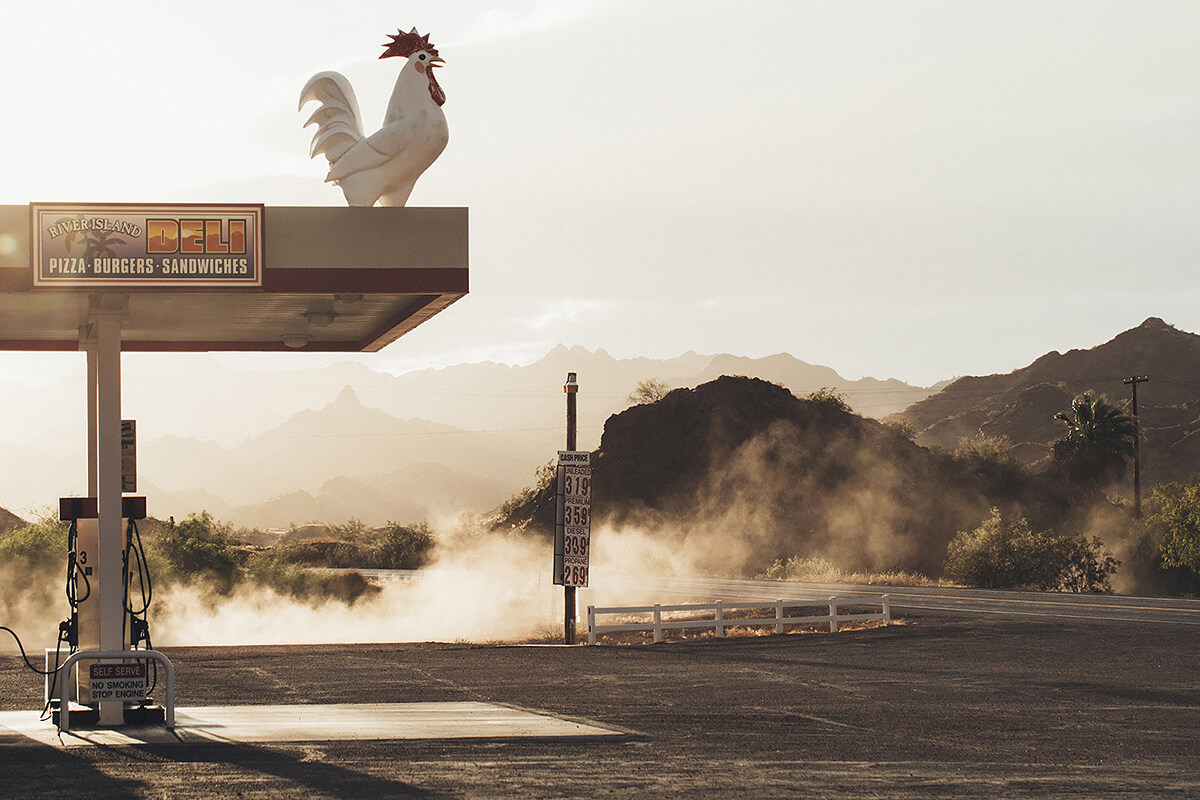 The Road Not Taken by Arnaud Montagard investigates classic visual themes of Americana and touches upon some of the ideas laid down by the Beat poets. Leaving the fast paced city life behind and setting off on a journey into the American psyche. As an outsider who moved to New York some years ago,Arnaud's images are informed and inspired by the greats that precede him, but also announce his own unique style.

Arnaud Montagard (b.1991) is a French photographer, he currently resides in Brooklyn, NY. His photography focuses on composition and details, creating an atmosphere that is often referencing the work of famous American realist painters.With an emphasis on minimalism, his photography creates a new angle on an ordinary detail.

There is a timeless elegance that Arnaud Montagard captures in his photography that echoes work by painters such as Edward Hopper but also pioneering colour photographers such as Stephen Shore & William Eggleston. Choosing to capture isolated figures caught in their own thoughts, staring out of view.Arnaud is always looking to bring the every day to life. Focusing on the details that might otherwise pass us by. 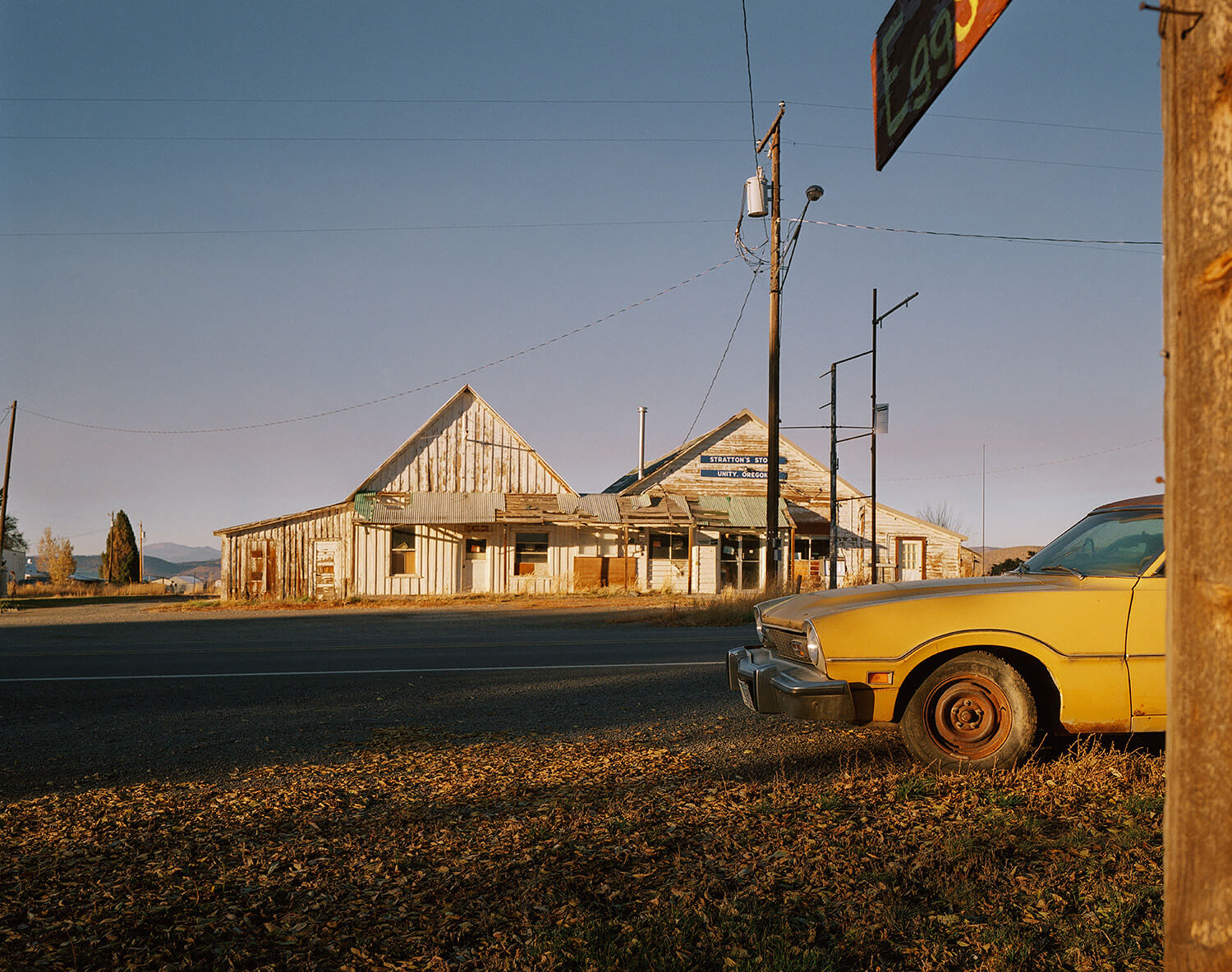 Of his work Arnaud says:
My work is above all a story about light. The strong shadows create a feeling that make the pictures look like paintings. 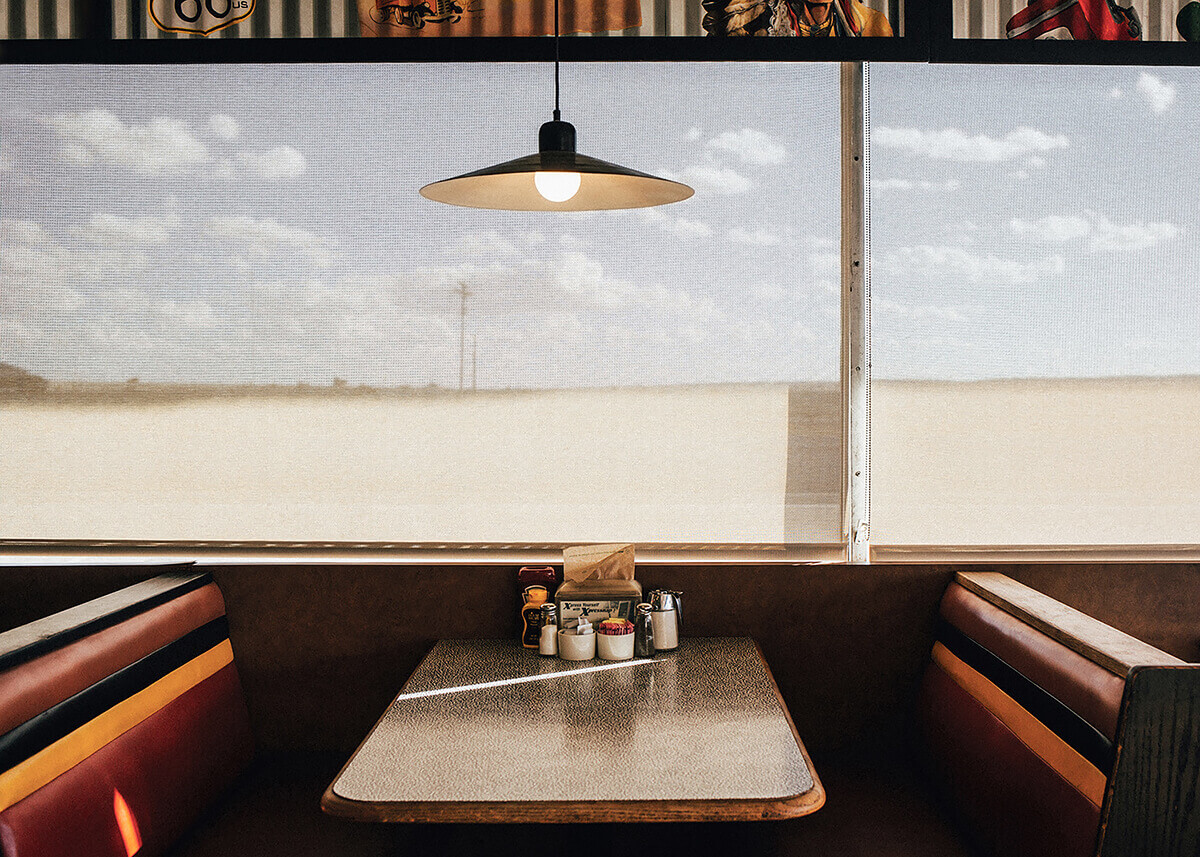 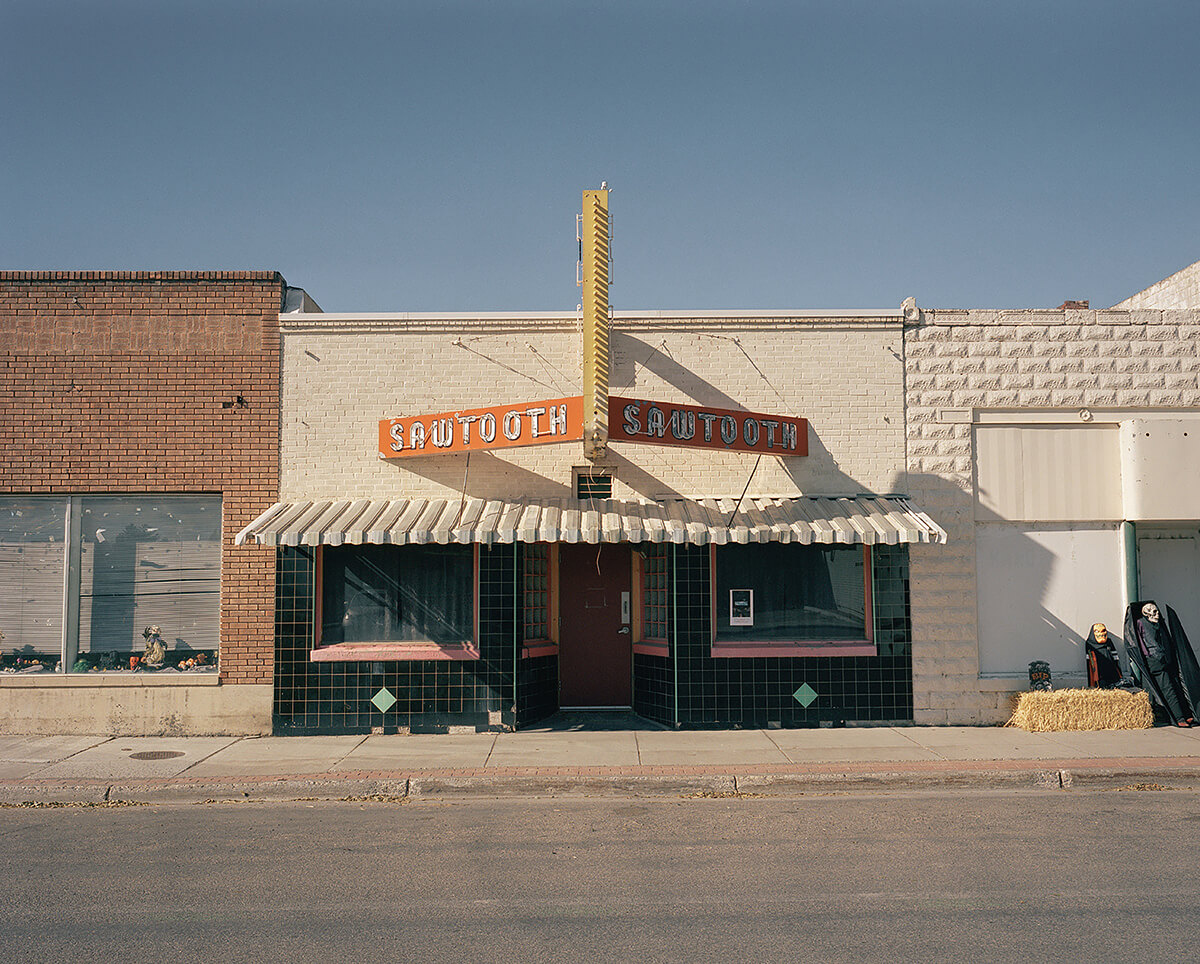 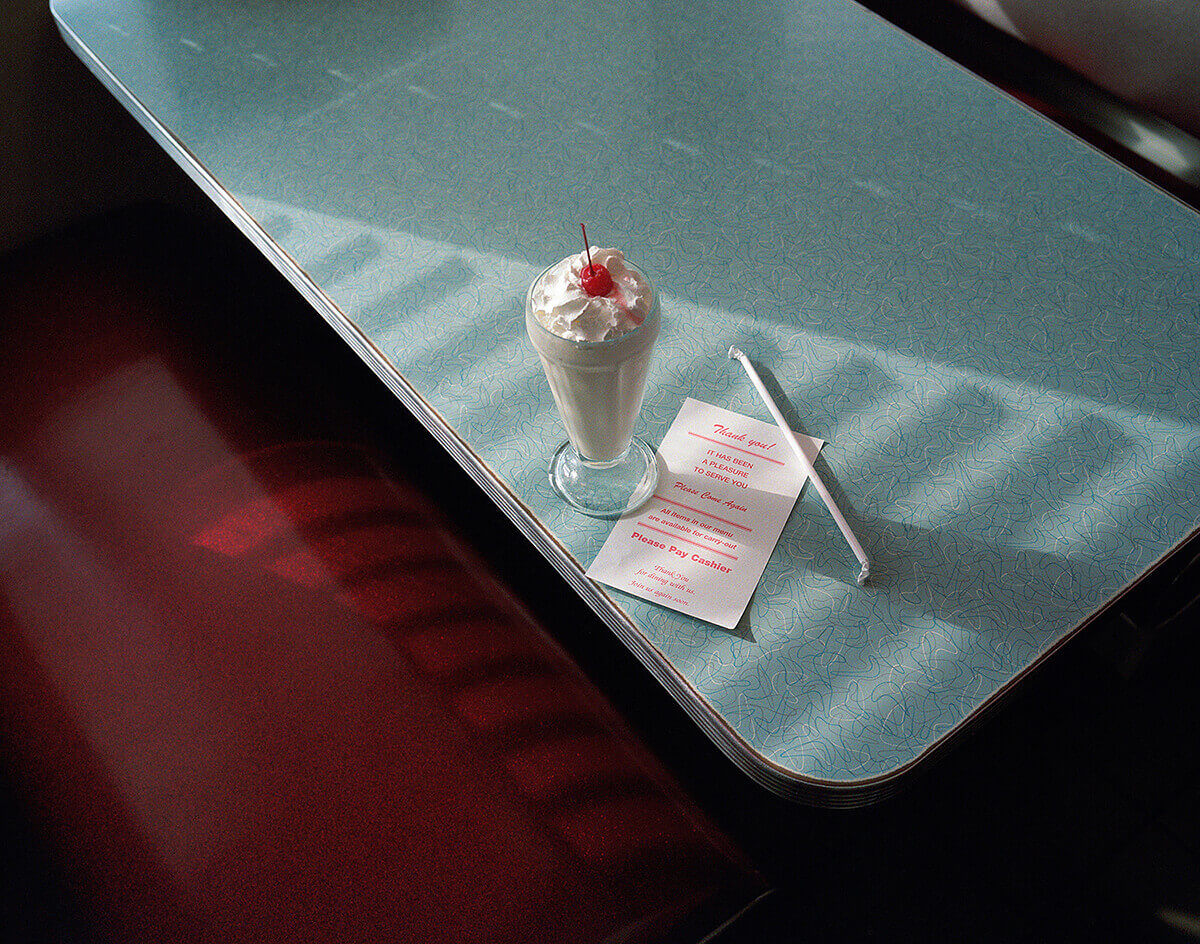 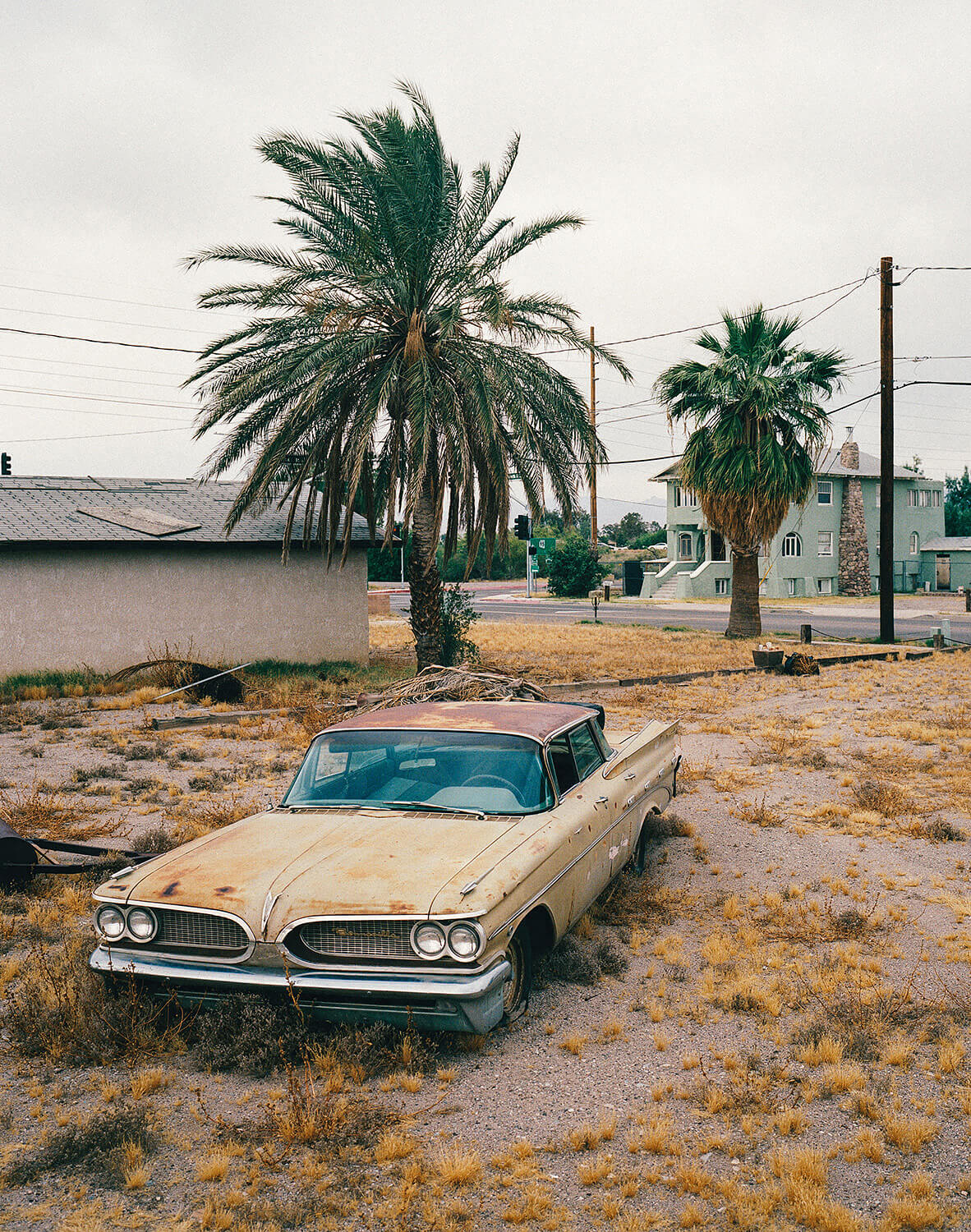 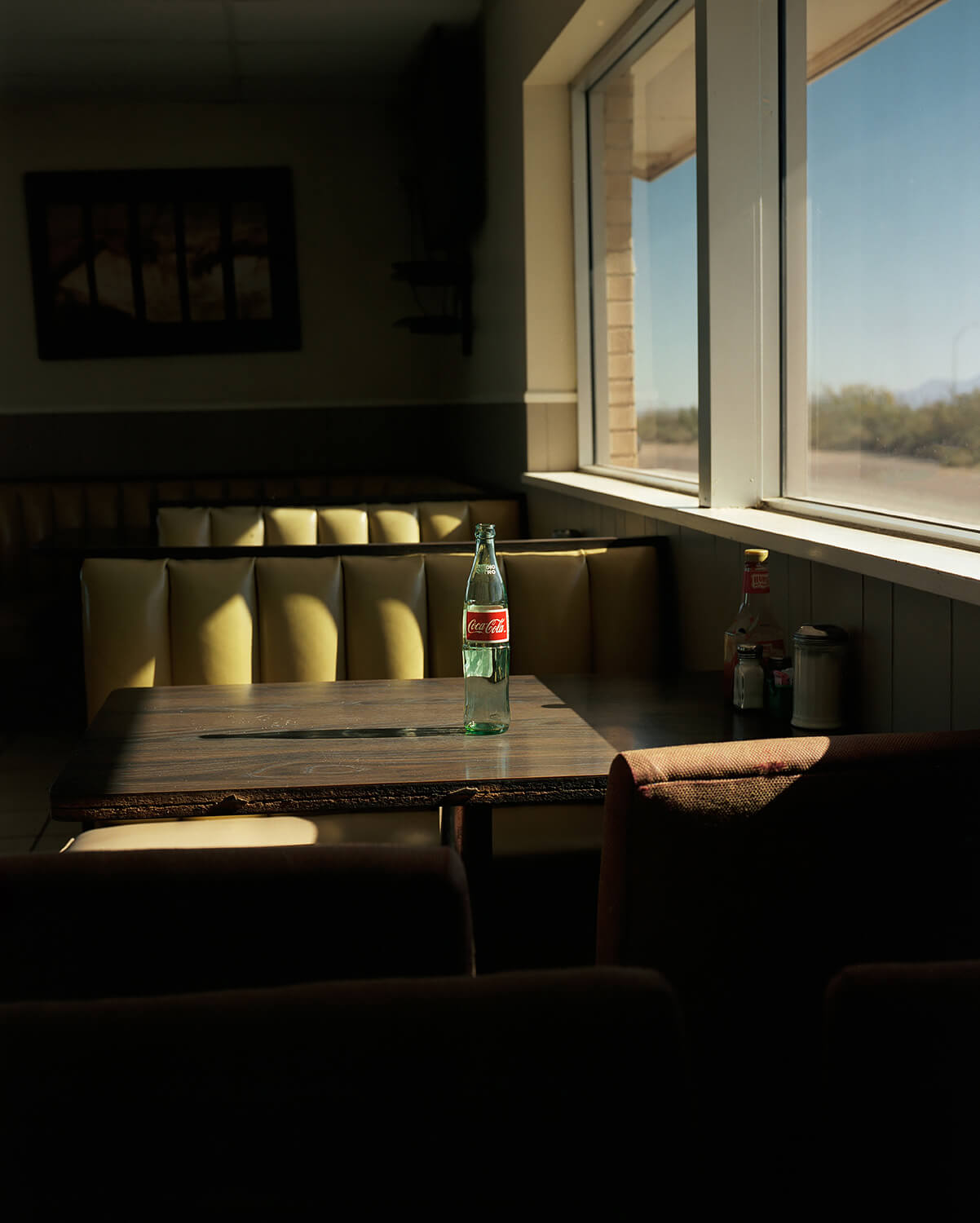 Arnaud Montagard is a French photographer, he currently resides in Brooklyn, NY.
His photography focuses on composition and details, creating an atmosphere that is often referred to the work of American realistic painters. With emphasis on a minimalist aesthetic, his photography creates a new angle to an ordinary detail.
Discover his portfolio