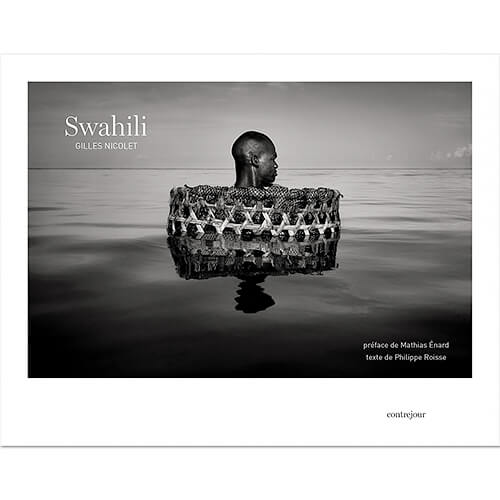 The Zanzibar archipelago, an highly evocative name even for those who are quite unable to locate it on a map, lies six degrees south of the Equator.

It is also the exact geographical center of the Swahili Coast, a unique physical, historical and cultural entity running from Southern Somalia to Mozambique, which first grew in the 10th century through trade with the Arab world, India and China. Gold, coconut, ebony, mangrove wood, sisal, myrrh and the infamous slave trade helped make the wealth of this region, slowly shaping it and giving it its unique present character.

For a thousand years now, wooden dhows have sailed these lonely shores, with their characteristic white cotton sails, using the monsoon winds to help traders move goods between Africa and Arabia. And for a thousand years too, fishermen have ploughed these rich seas for their bounty of fish, contributing with the traders to the emergence of rich city-ports like Stone Town or Mombasa. 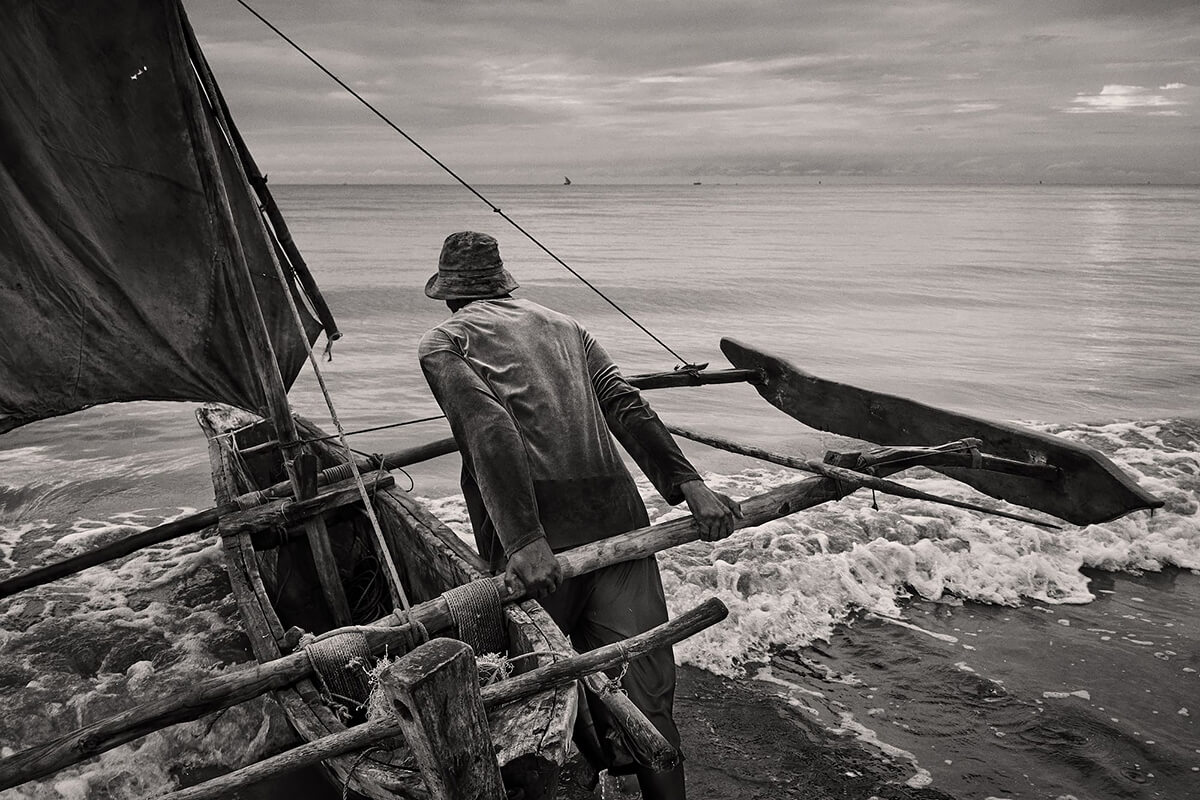 But all of this is changing now. A combination of over-fishing by both local and foreign ships, population increase, changes in weather patterns as well as the recent discovery of huge gas fields in the region, is threatening this fragile equilibrium. The fishing communities that occupy these shores are particularly at risk, and it could be that we are now witnessing the last of fishing and sailing traditions that had remained largely unchanged since Ibn Battuta, the famous 12th Century Arab explorer, first described them in his travel memoirs.

With this recent work I have tried to testify to the unique beauty and timelessness of the Swahili Coast, and to record it for generations to come. It is a personal, melancholic, sometimes dreamy vision of a place and a culture that are very dear to my heart but which, I now realize, may soon disappear. 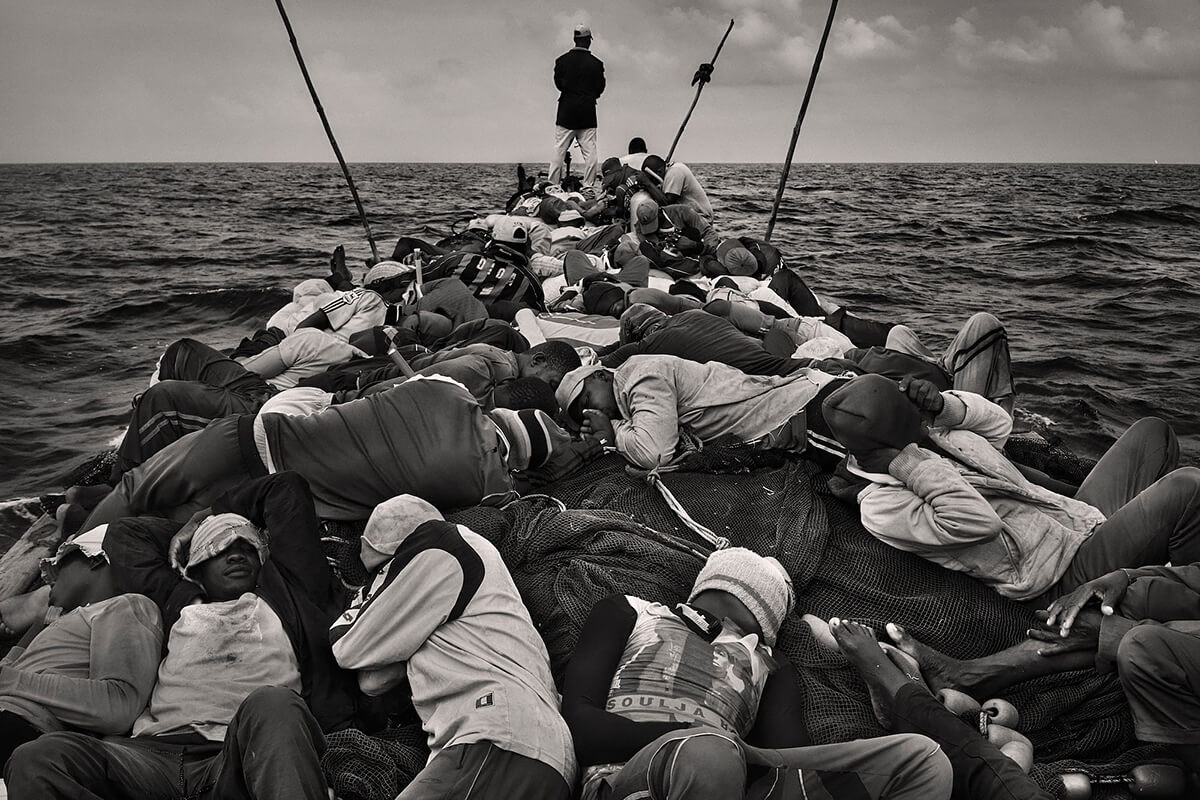 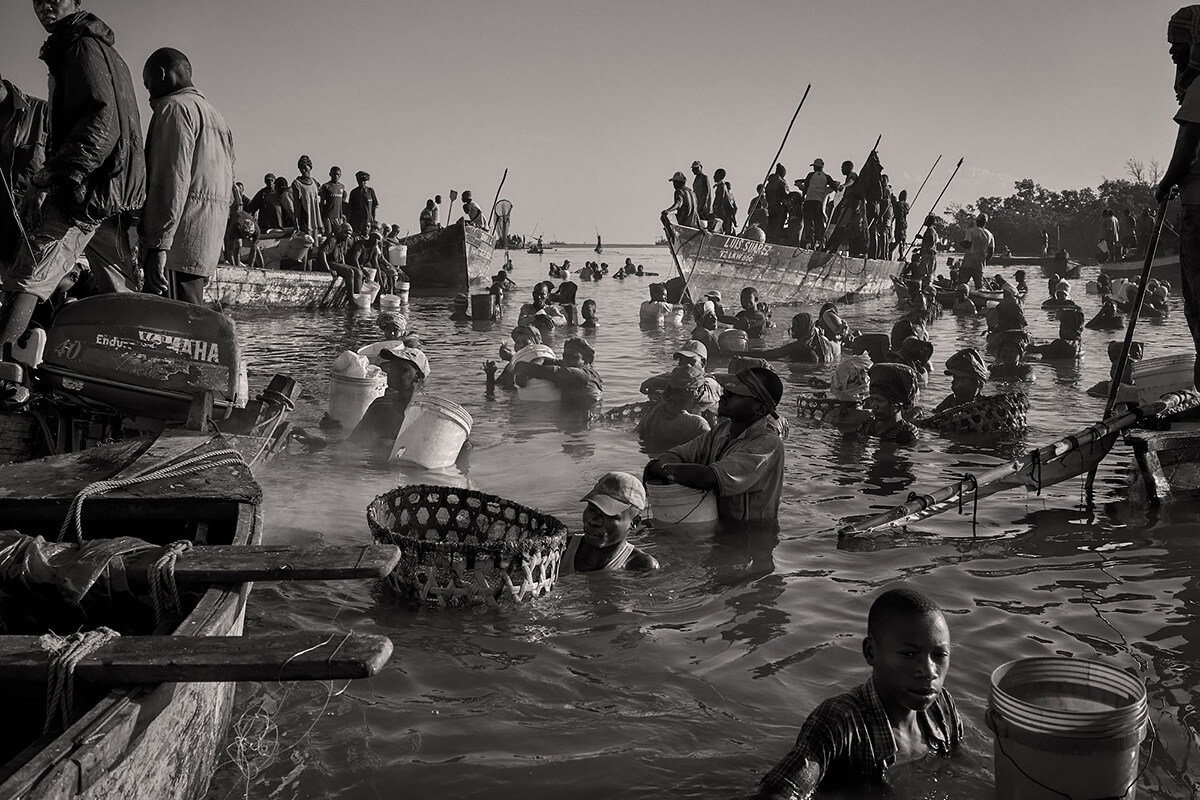 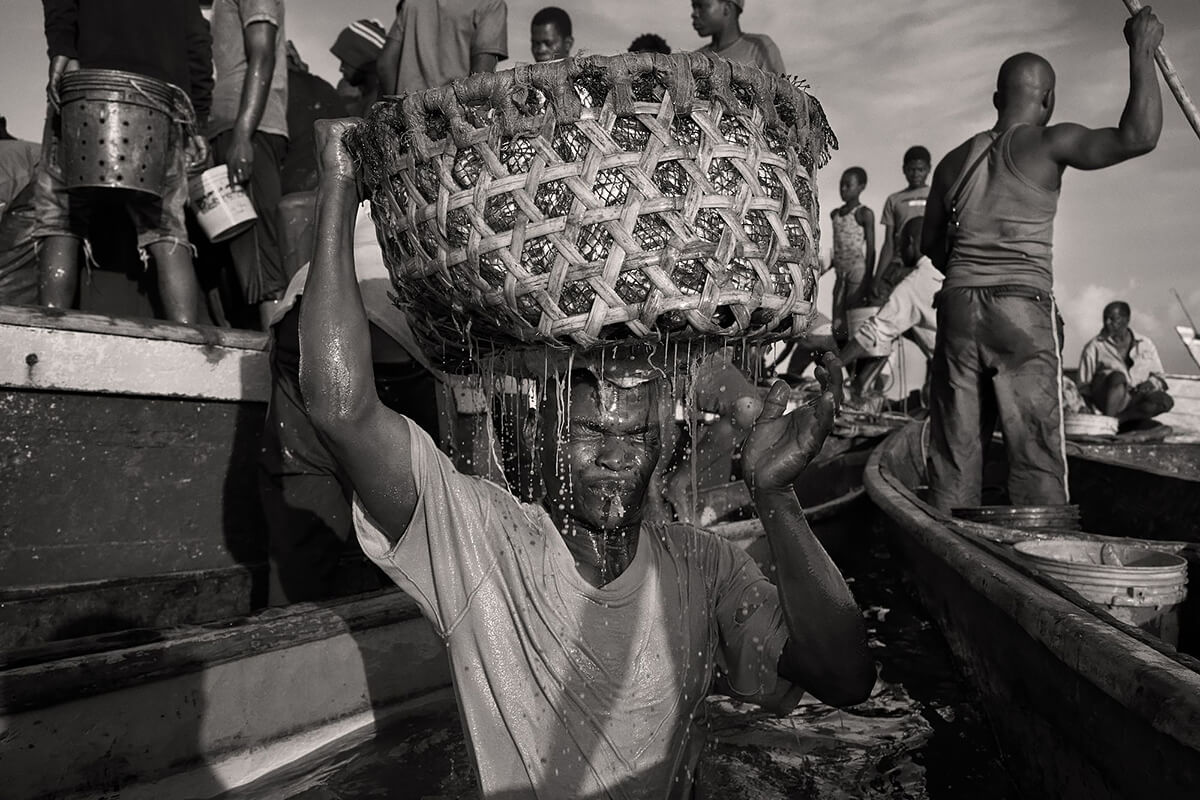 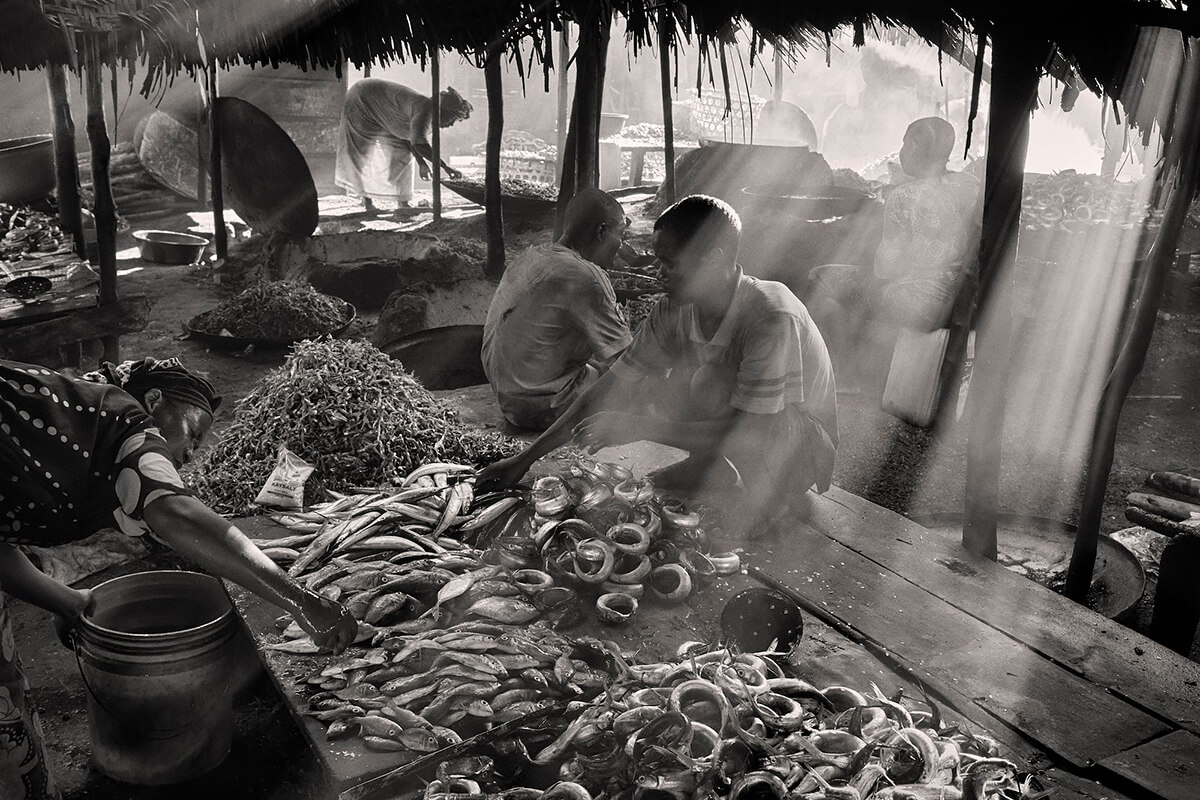 At The Fish Market © Gilles Nicolet 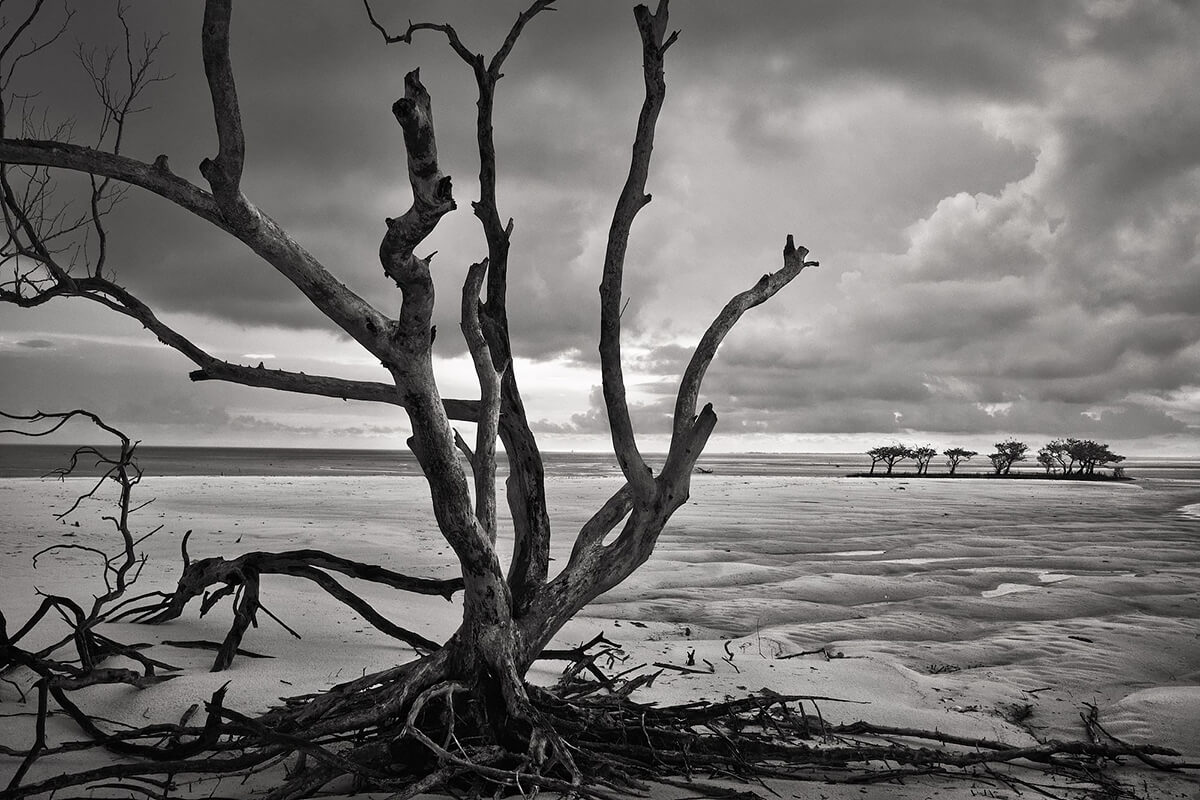 About Gilles Nicolet:
I am a self-taught photographer who spent 35 years living and working in Africa, with long stays in Somalia, West Africa and Tanzania. I started out as an agricultural engineer but soon switched to photography in order to follow an old passion. I have since shot numerous stories for all sorts of magazines, including the Sunday Times Magazine, National Geographic Magazine, Geo, the Smithsonian and Paris-Match.

I have a special interest in anthropology and ethnography, something that - I hope - has helped me capture the essence of my subjects. In the past most of my stories where about rare traditions that somehow linked man and wildlife, but Africa has changed a lot in the last few decades and unfortunately most of these traditions have now disappeared. My recent work has therefore been more personal and contemplative and less focused on narrative picture stories meant for magazines. In fact, today my interest lies in the convergence between art and documentary photography. I have also moved away from color photography and now only shoot in black and white. 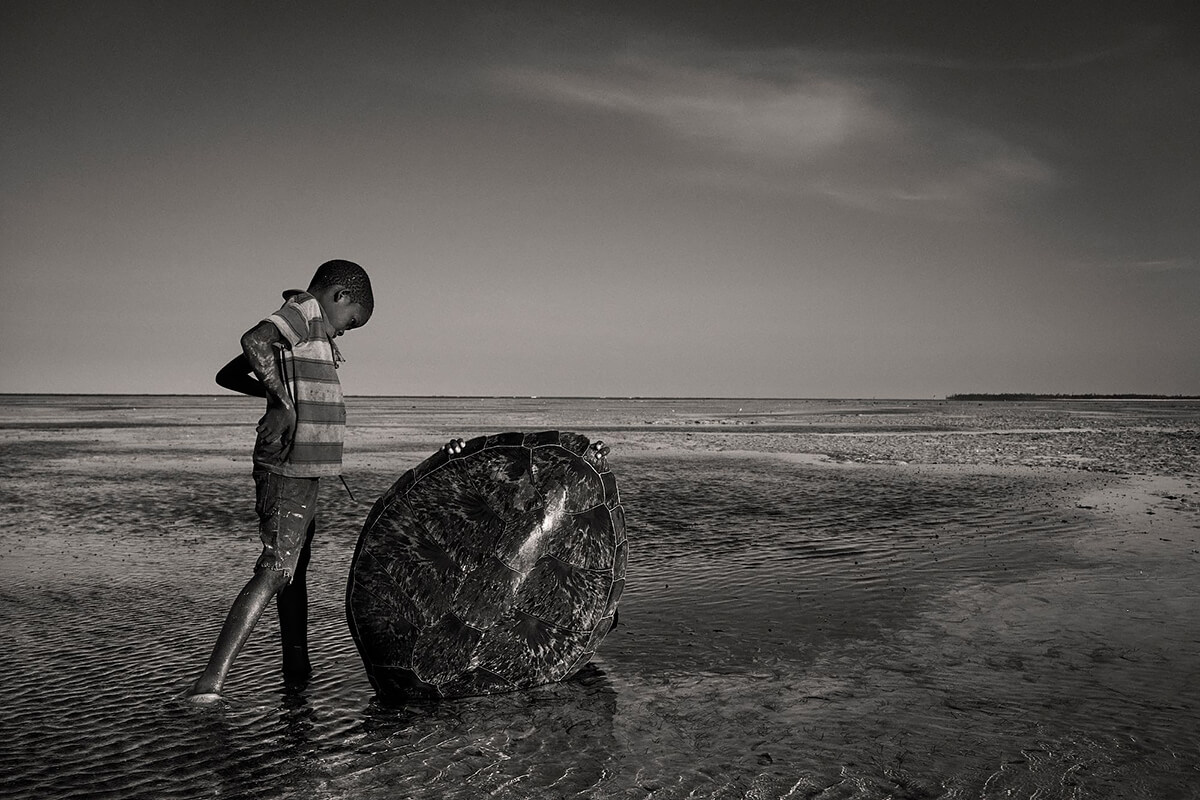 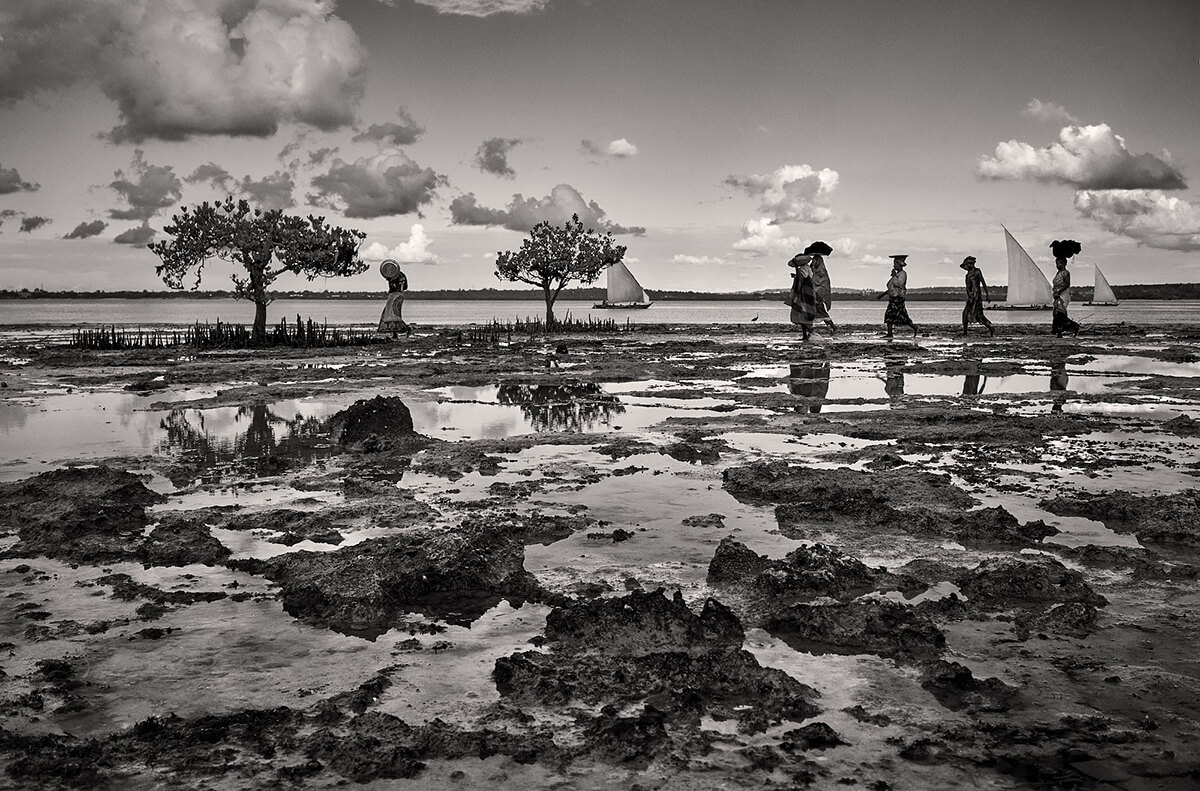 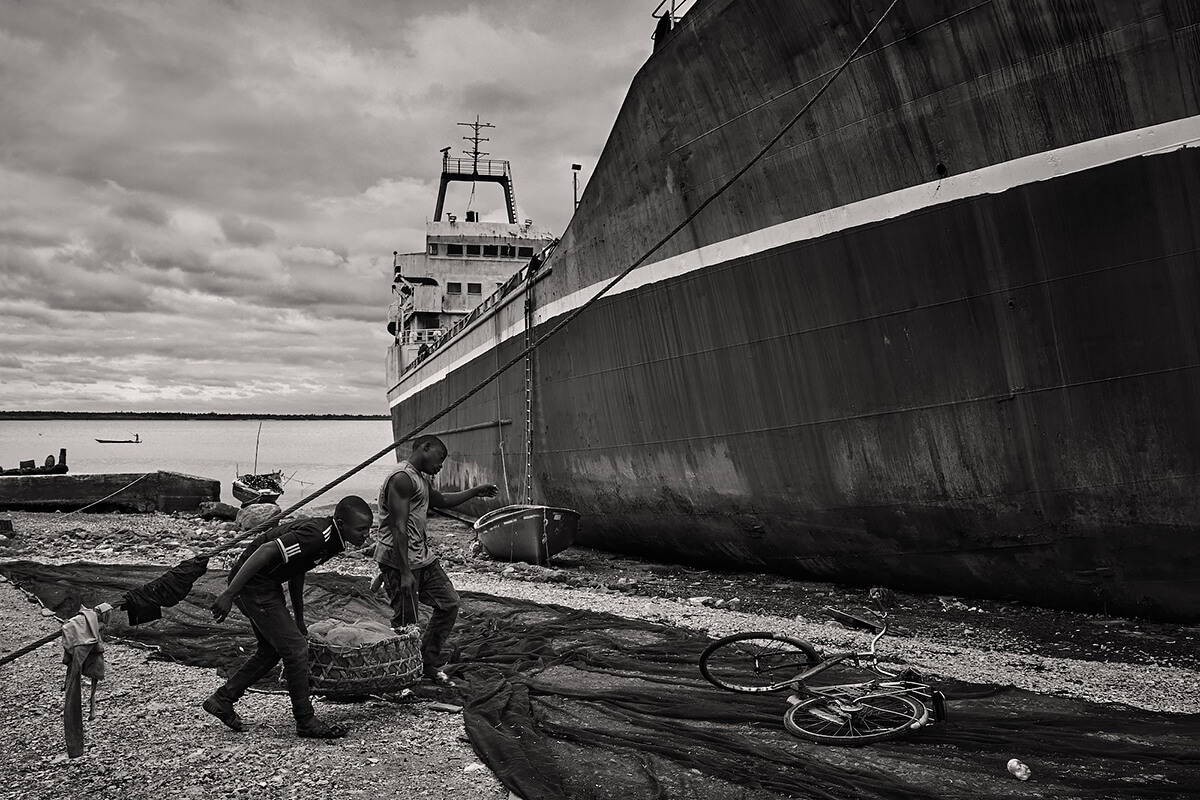 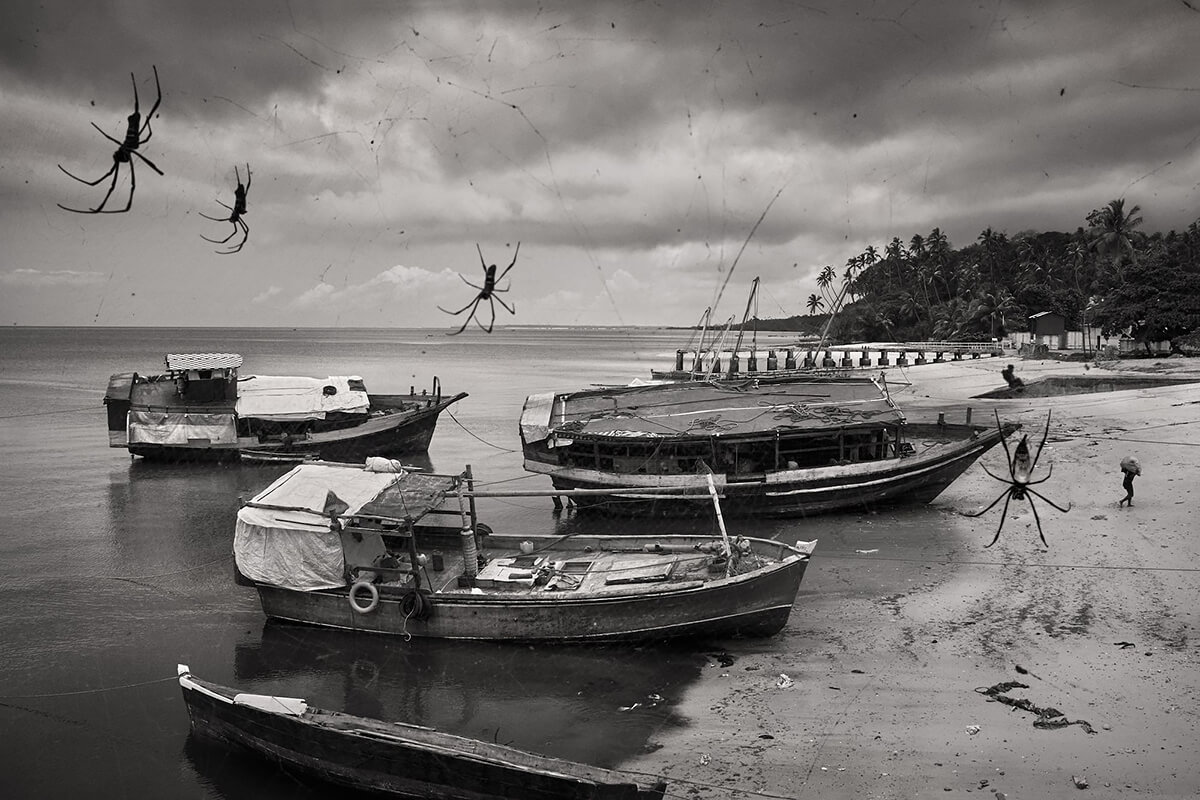 A Spider Each © Gilles Nicolet 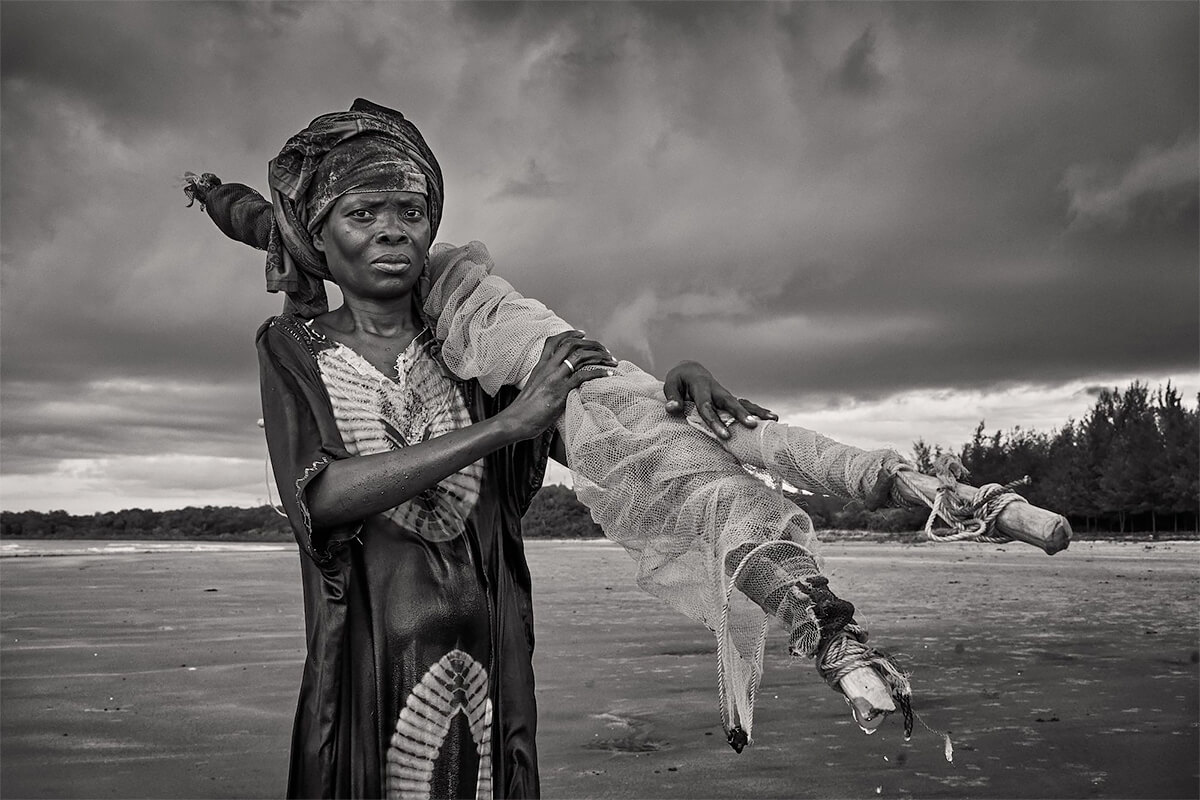 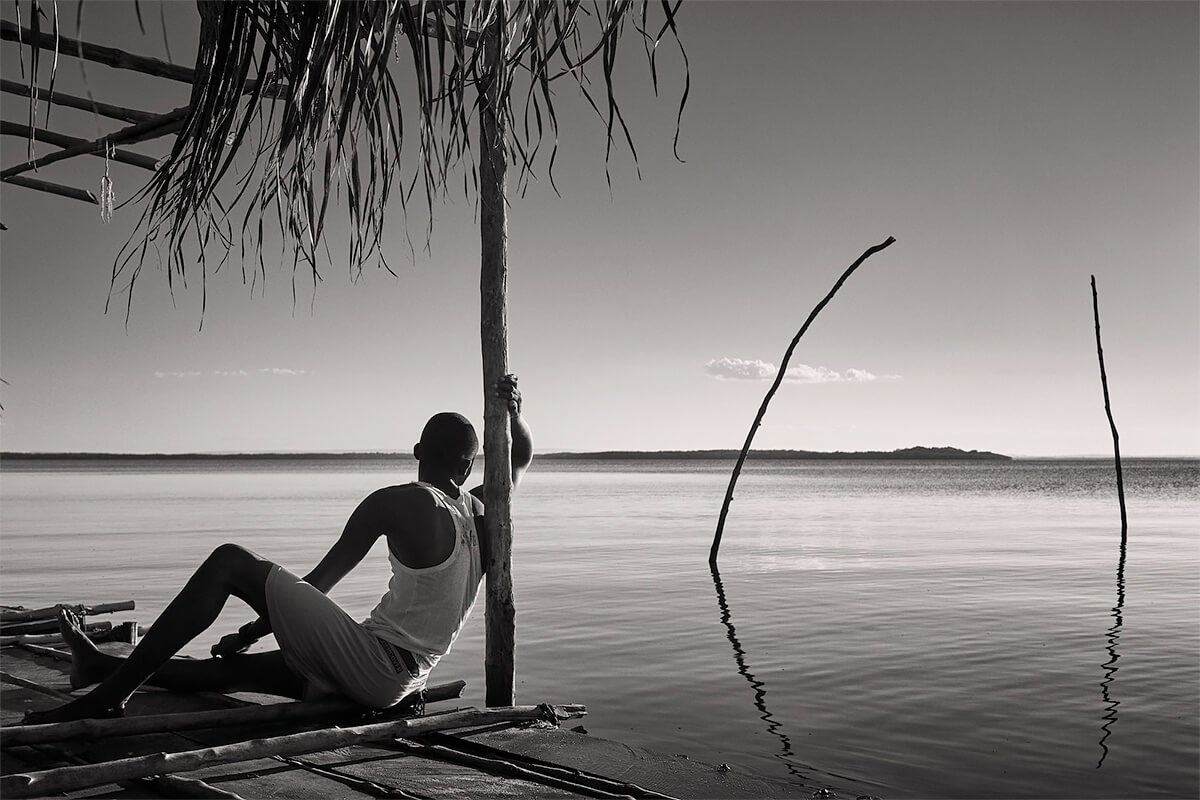 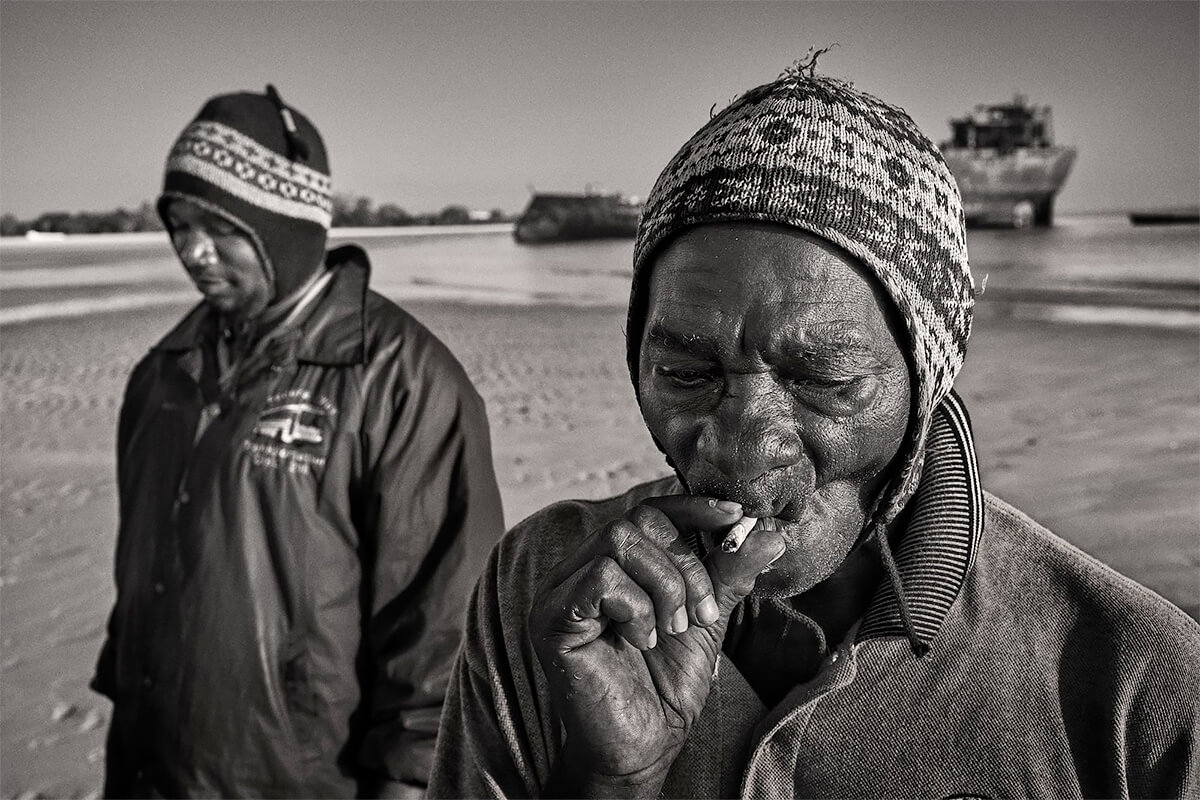 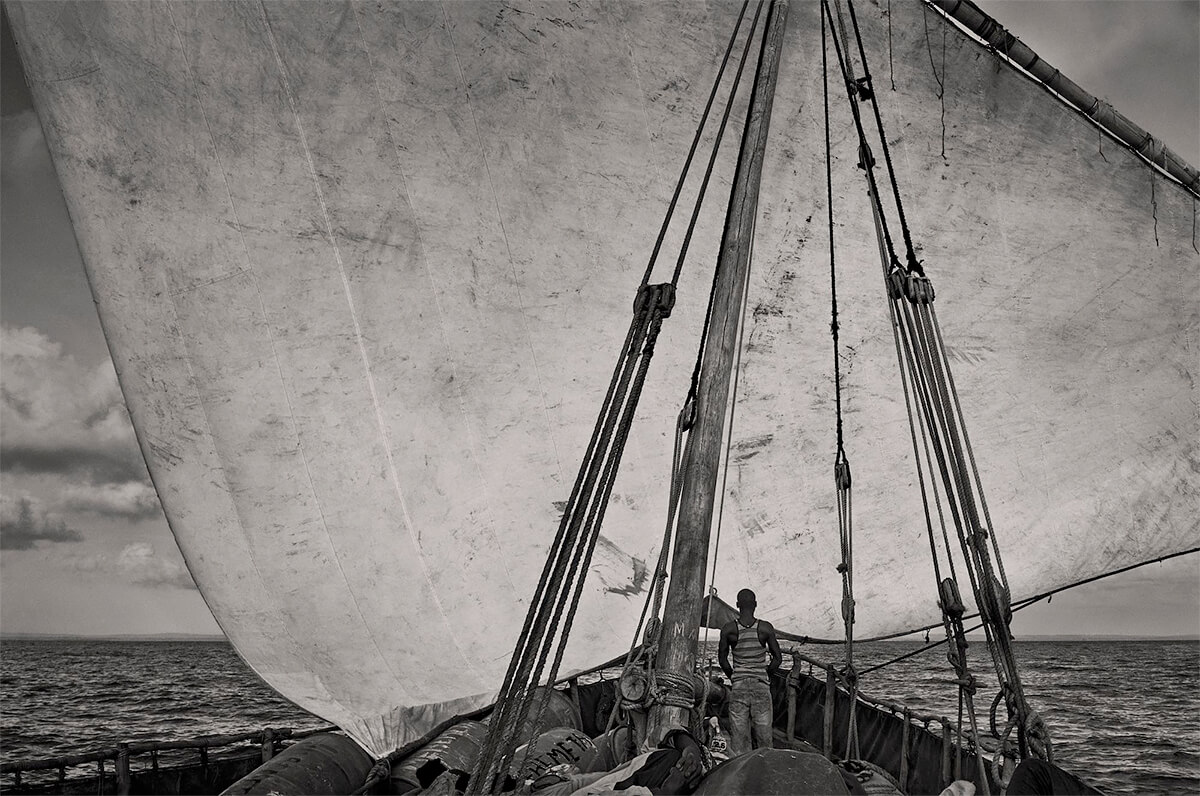 Dead In The Wind © Gilles Nicolet 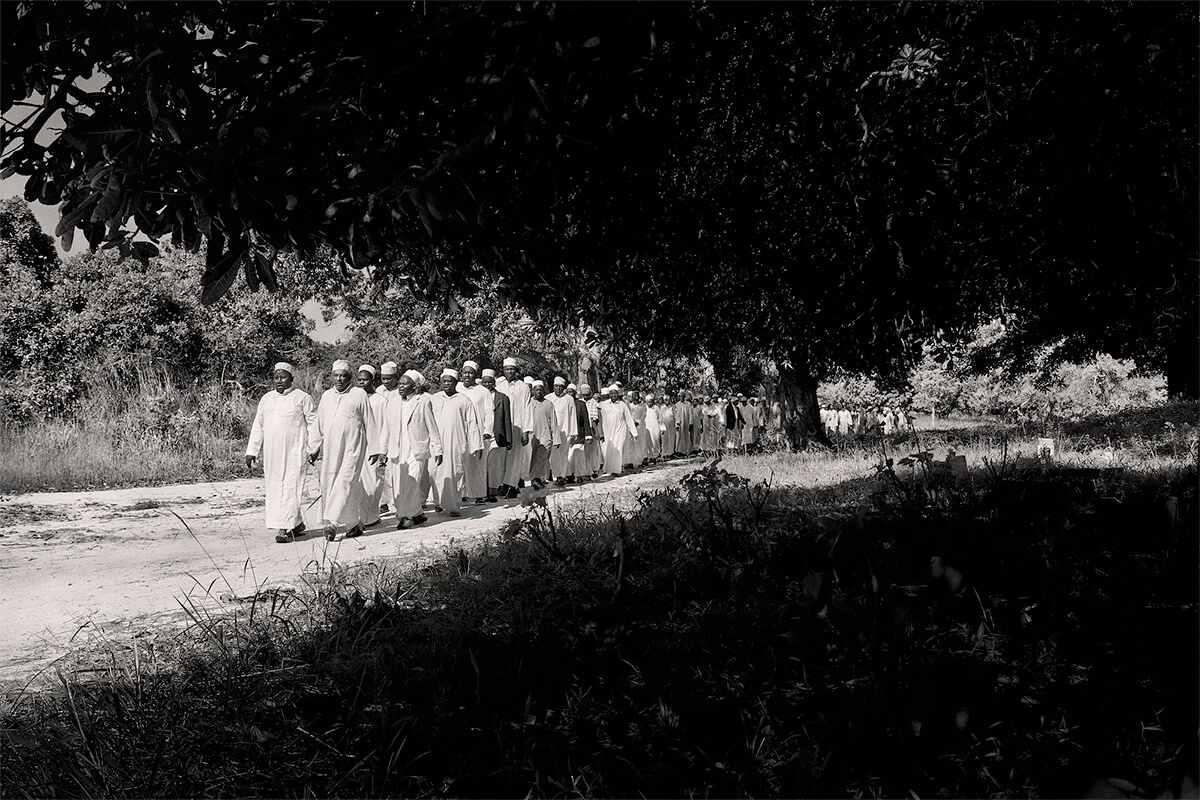 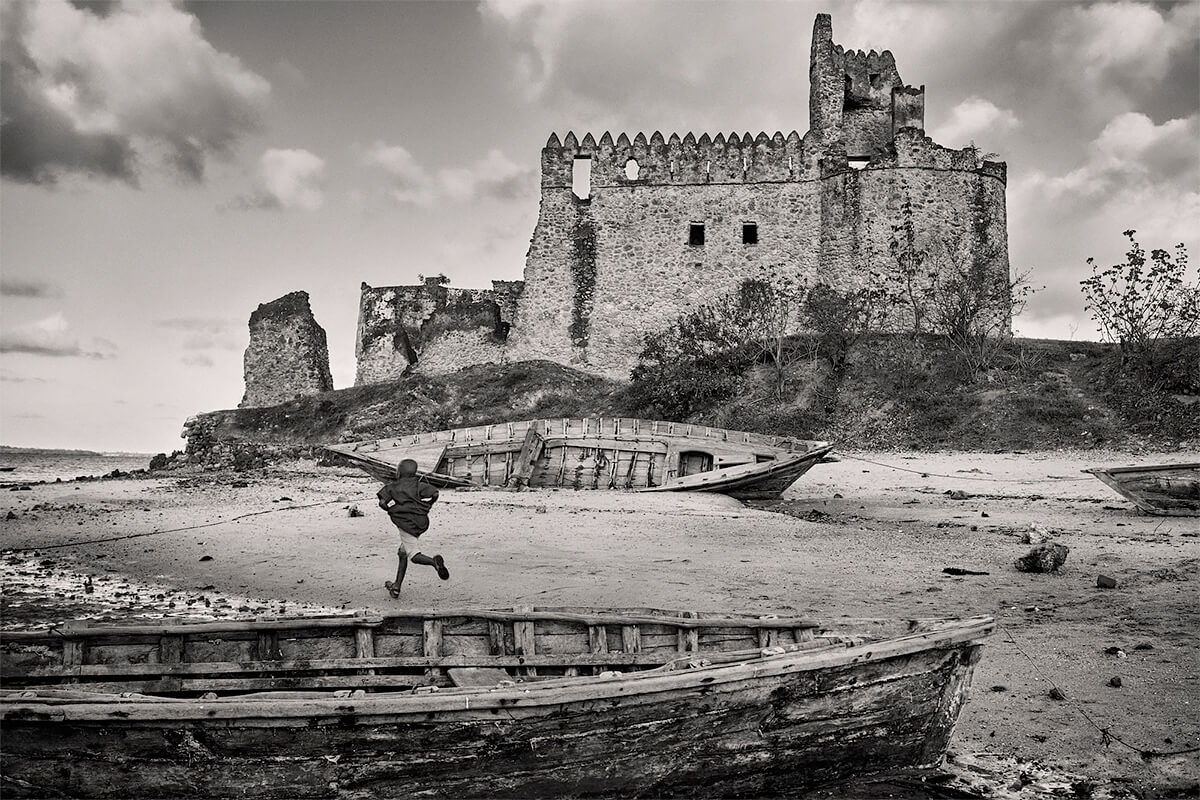 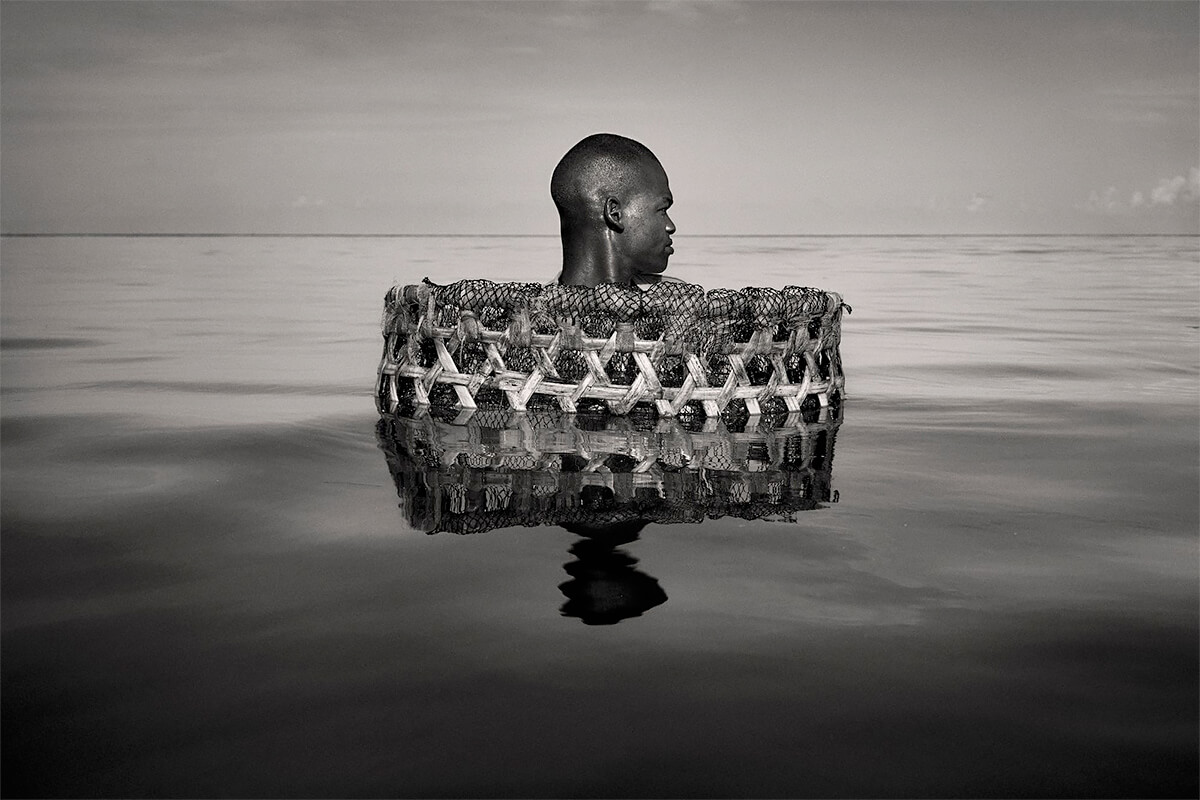