Museum of the City of New York: The City Within 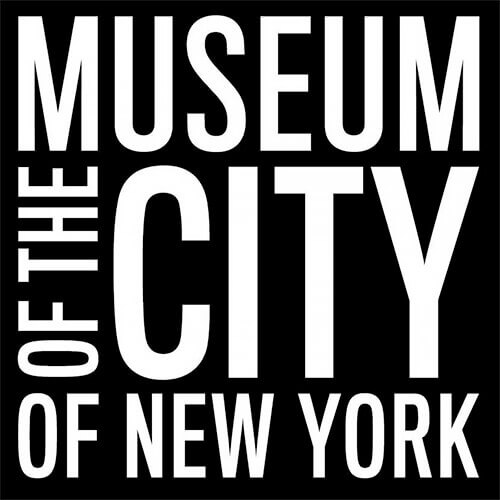 Before it became part of New York City in 1898, Brooklyn was a city of its own-the fourth largest in the nation. Even today, as New York's most populous borough, Brooklyn remains a city within the city, three times the size of Manhattan. It is from this point of inspiration that The City Within: Brooklyn Photographs by Alex Webb & Rebecca Norris Webb presents more than thirty images by celebrated photographers Alex Webb and Rebecca Norris Webb.

Alex Webb has sought to canvass Brooklyn with an emphasis on exploring its tremendous cultural diversity, from Mexican and Caribbean Brooklyn to Chinese Brooklyn. By contrast, Rebecca Norris Webb has photographed the green heart of Brooklyn, its parks and gardens, as the contemplative core for this body of work. Through the work of Alex Webb and Rebecca Norris Webb we come to see the complex beauty of the borough-its people, its urban landscape, and its verdant green spaces.

Rebecca Norris Webb
Originally a poet, Rebecca Norris Webb often interweaves her text and photographs in her seven books, most notably with her monograph, My Dakota-an elegy for her brother who died unexpectedly-with a solo exhibition of the work at The Cleveland Museum of Art (2015), among other venues. Her work has appeared in The New Yorker, The New York Times Magazine, National Geographic, and is in the collections of the Museum of Fine Arts, Boston, the Cleveland Museum of Art, and the George Eastman Museum, Rochester, NY. Rebecca is a 2019 NEA grant recipient. Her most recent book, Brooklyn: The City Within (with Alex Webb), published by Aperture in fall 2019, will be exhibited at the Museum of the City of New York in March 2020. Her eighth book, Night Calls, in which she's retracing the route of some of her 99-year-old country doctor father's house calls through the same rural Midwestern county where they both were born, will be released in fall 2020 by Radius. 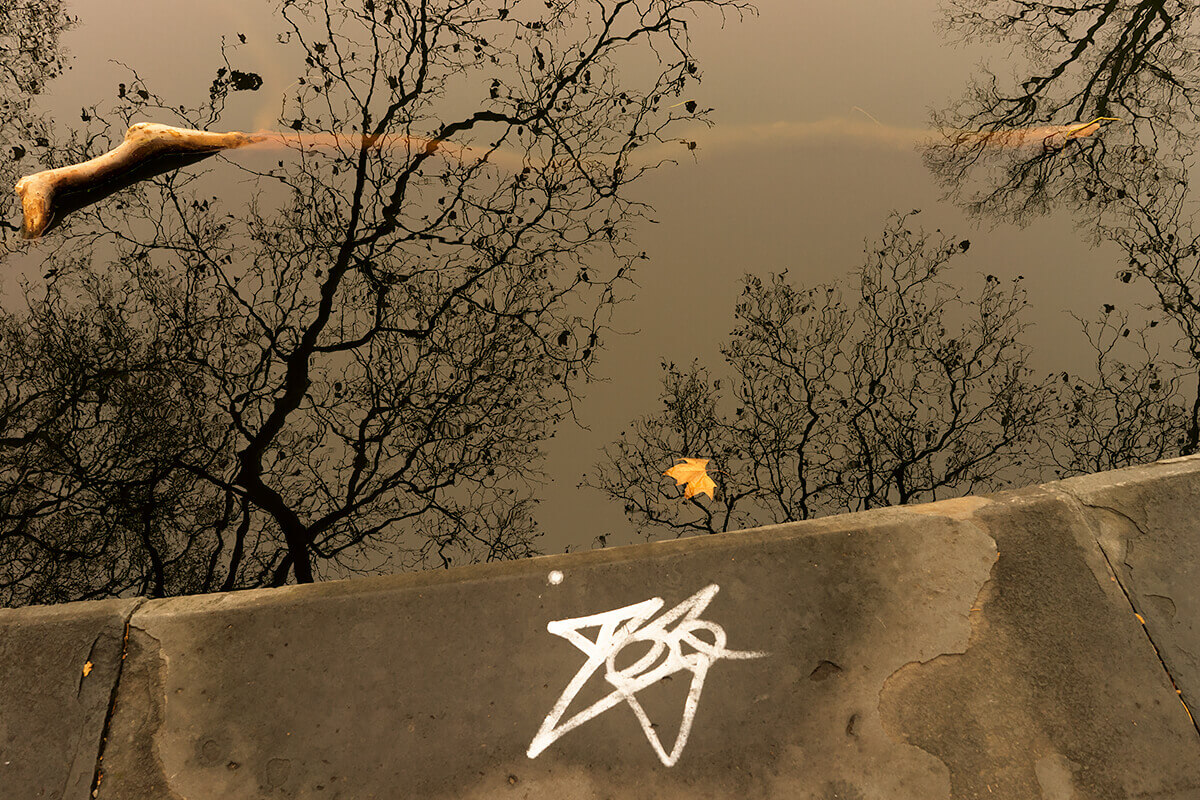 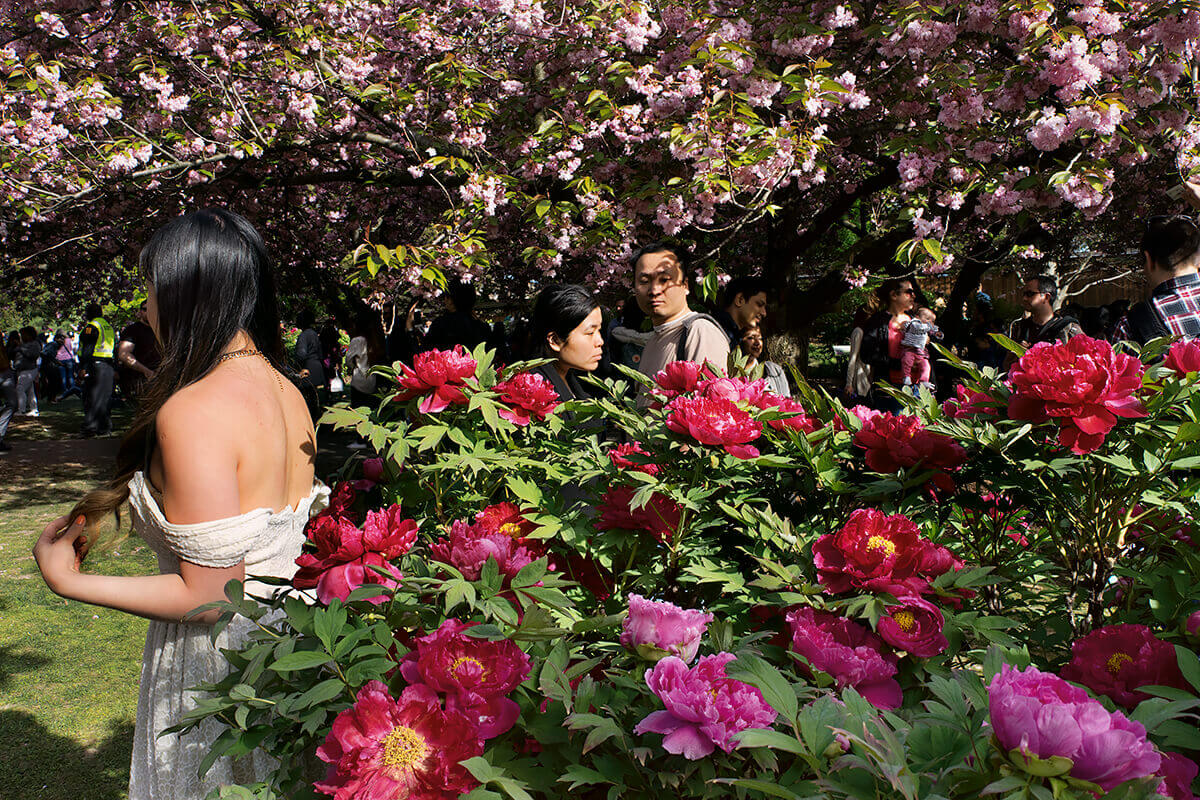 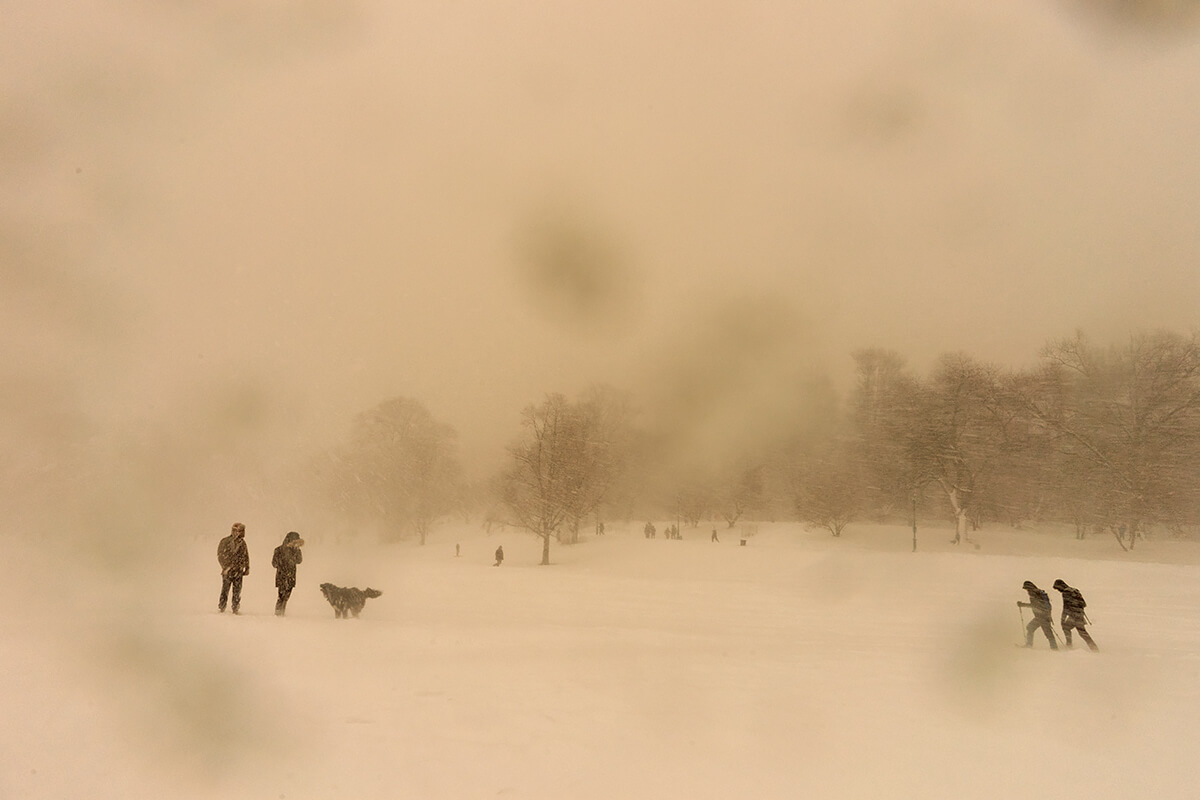 Alex Webb
Alex Webb has published 17 photography books, including The Suffering of Light, a survey book of 30 years of his color photographs. He's exhibited at museums worldwide including the Whitney Museum of American Art, N.Y., the High Museum of Art, Atlanta, and the Museum of Fine Arts, Boston. A Magnum Photos member since 1979, his work has appeared in The New York Times Magazine, National Geographic, and other publications. He has received numerous awards including a Guggenheim Fellowship in 2007. His most recent books are La Calle: Photographs from Mexico and the collaboration Slant Rhymes with Rebecca Norris Webb. 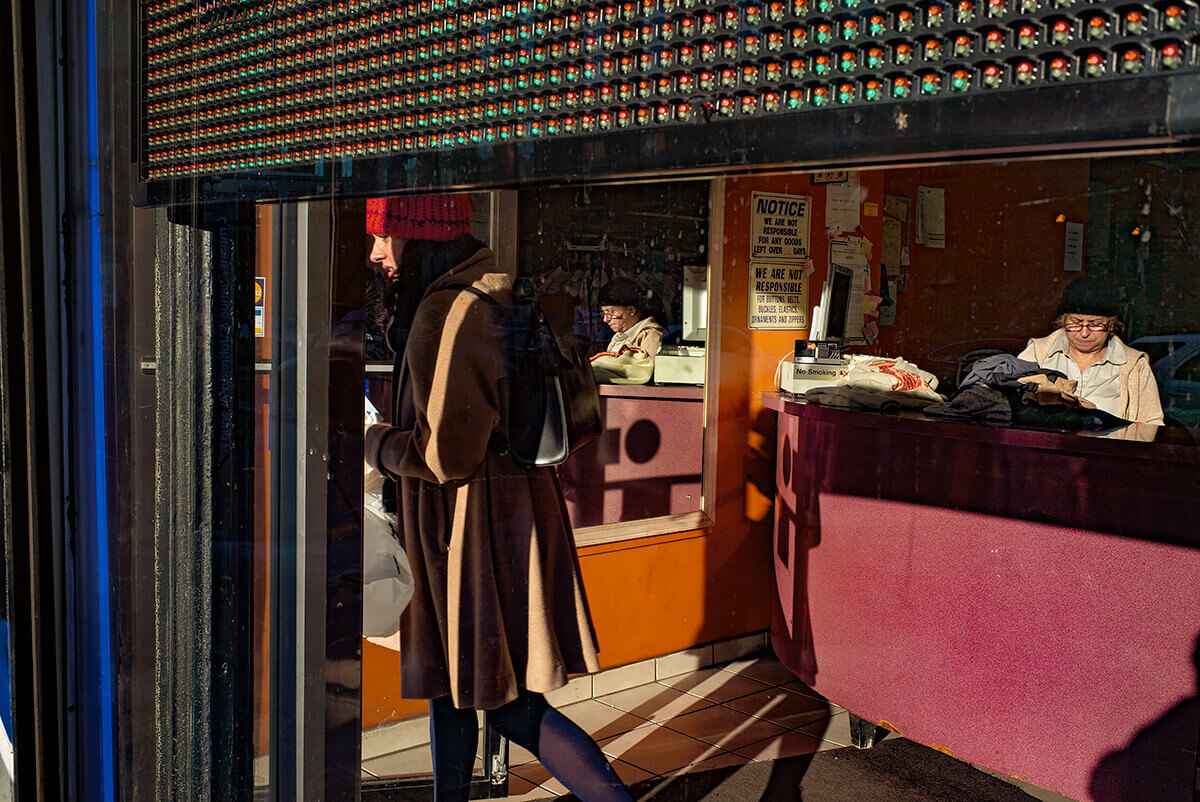 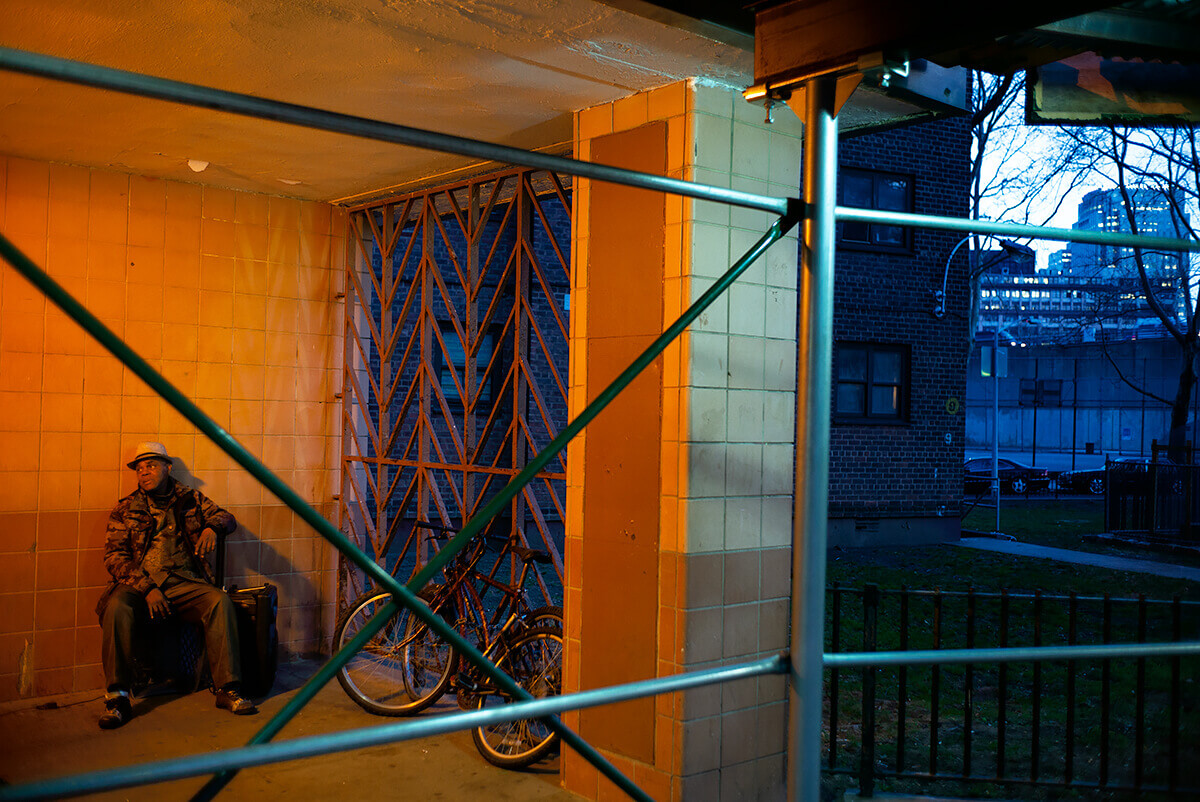 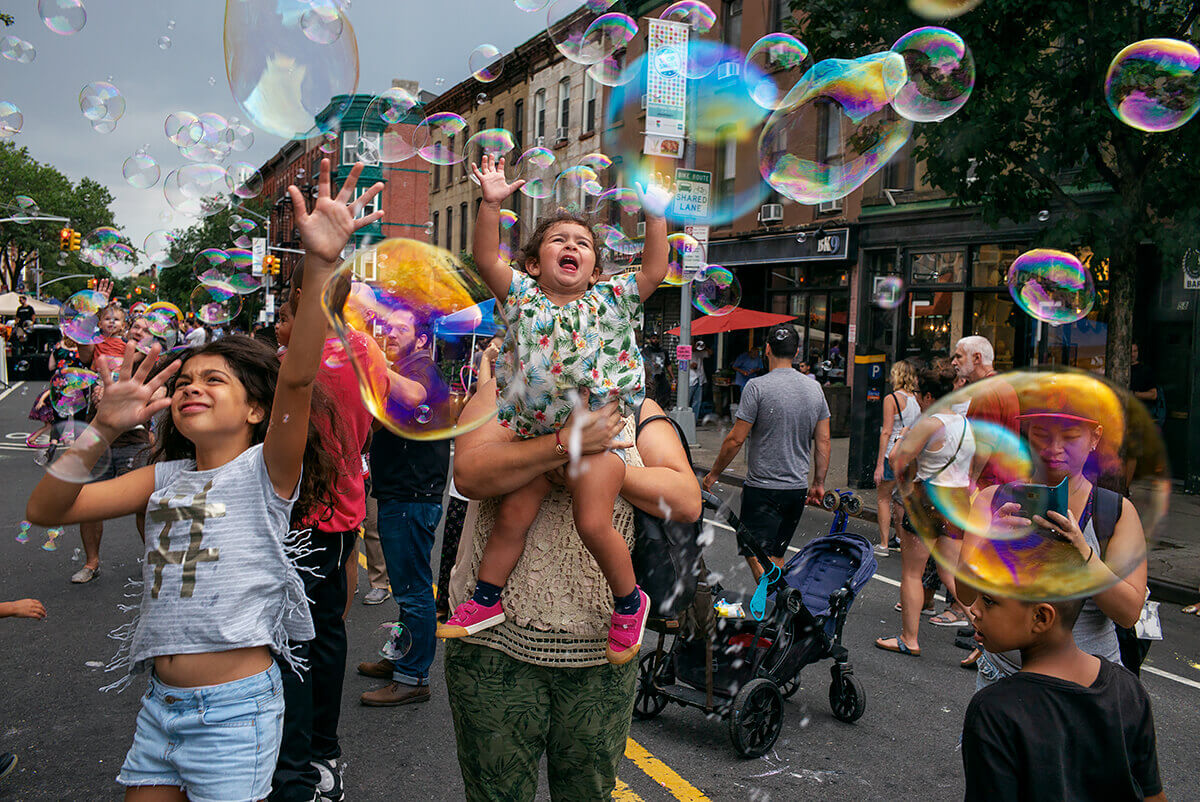