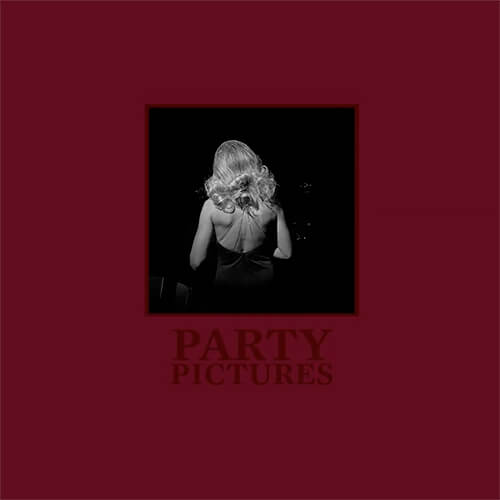 The Print Center is pleased to announce the publication of the new monograph William Earle Williams: Party Pictures.

William Earle Williams: Party Pictures is dedicated to the American photographer's acclaimed series of the same name. Williams' insightful photographs taken in the 1970s and 80s revel in the details of a particular moment and the unspoken cues of class, race and gender. In Party Pictures, you will find blue-blood doyennes in starched lace and society upstarts dripping with jewels alongside A-list celebrities and blue-collar wait staff. Williams employed his status as an artist to access otherwise inaccessible social events in Philadelphia, such as highbrow charity galas, as well as counter-culture costume parties and other gatherings. Party Pictures documents the end of an era and welcomes the next.

Williams' black and white photographs present the intersections of widely divergent communities, bound by their aspirations and foibles. From the upper crust of Philadelphia's Main Line society and those who served them to revelers at hair competitions, Halloween parties and art openings, Party Pictures probes the inner-workings of these complex social worlds. Masked figures mingle with superstars and other familiar faces, including Andy Warhol raising a glass at the Pennsylvania Academy of the Fine Arts (top right), publishing magnate Walter Annenberg emerging from Philadelphia's club for Jewish men (top left) and Rachel Harlow - the transgender girlfriend of Grace Kelly's brother Jack. Rich detail emerges from inky black backgrounds: an expensive watch, an ill-fitting tuxedo jacket, the flounce of a chiffon ruffle and layers of makeup. Williams' photographs capture fleeting moments in which his seemingly unaware subjects expose their true selves through demonstrating a variety of emotions from elation and ambition to boredom, exhaustion and awkwardness. Williams' images are a fascinating record of the time, touching on the history of photography, the legacy of Philadelphia and the societal changes of the late 20th century. 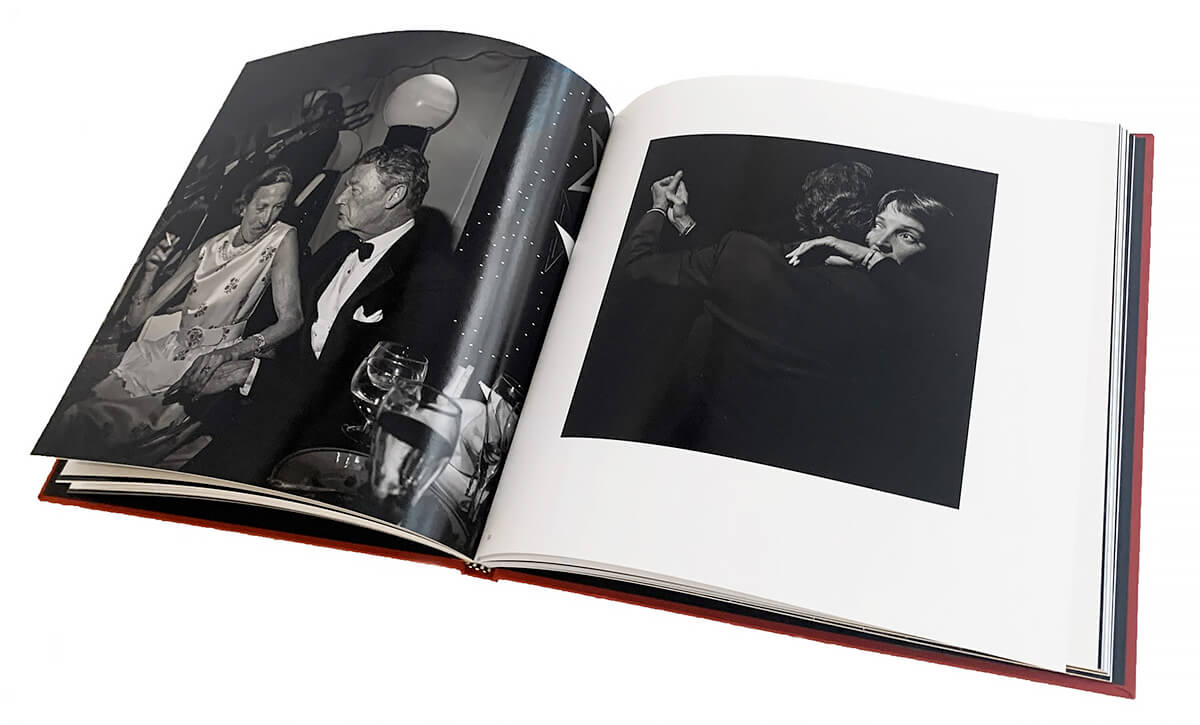 It is great to see work that was begun in 1979 and completed thirty years ago made available to a new generation in a handsome book. My relationship with The Print Center is one of the most important professional relationships that I have. It has spanned decades and has provided encouragement and support at critical junctures in my career. The publication of the Party Pictures book is an example of that support and it is the sweetest. - William Earle Williams 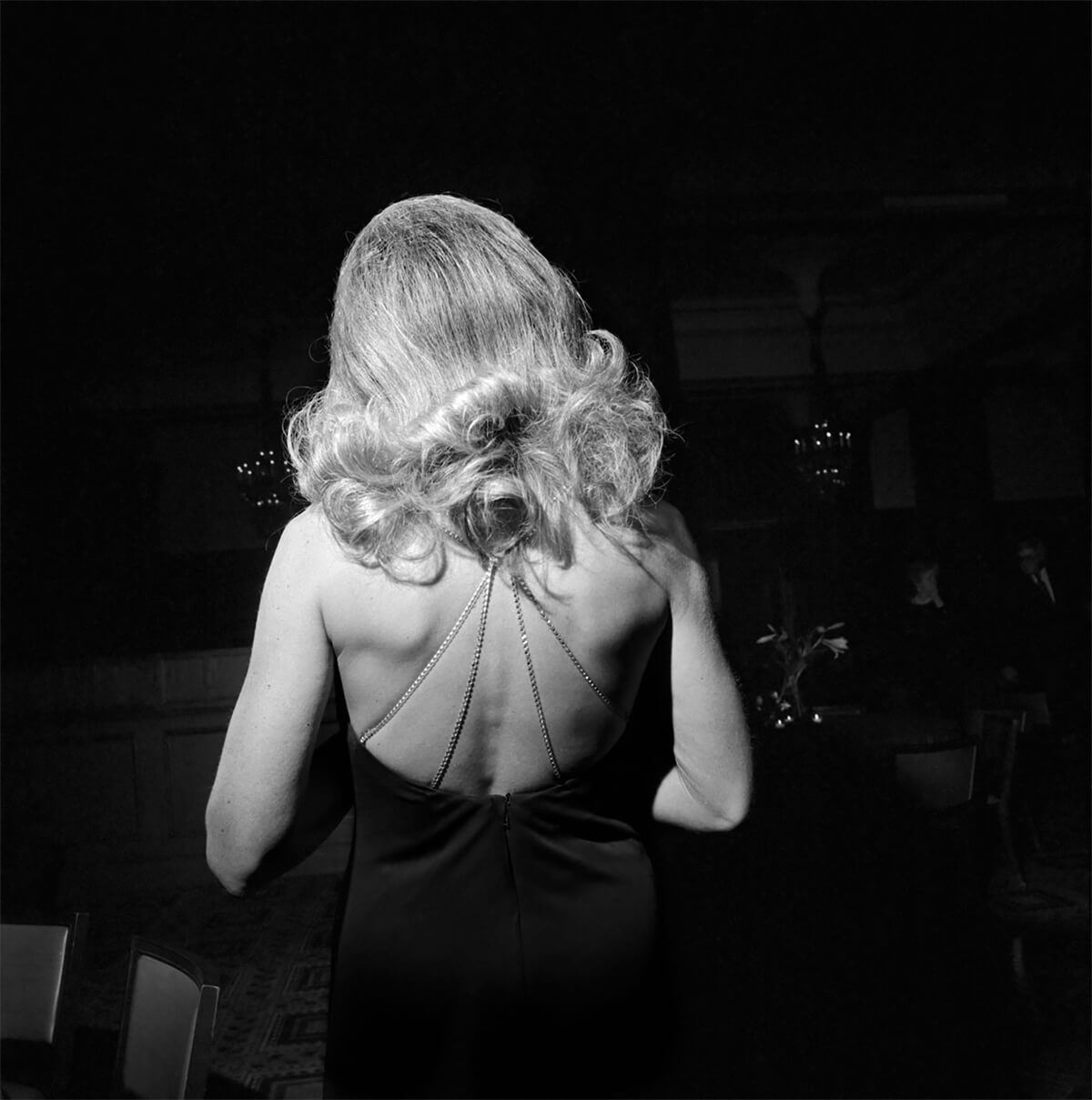 About William Earle Williams
William Earle Williams is the Audrey A. and John L. Dusseau Professor in the Humanities, Professor of Fine Arts and Curator of Photography at Haverford College in Haverford, PA. His photographs have been exhibited widely including in group and solo exhibitions at the Cleveland Museum of Art; Center for Documentary Studies, Duke University, Durham, NC; Museum of Fine Arts Houston; Smith College, Northampton, MA; George Eastman House, Rochester, NY; and National Gallery, Washington, D.C. His work is represented in many public collections including the Cleveland Museum of Art; Museum of Fine Arts Houston; Metropolitan Museum of Art and New York Public Library, both New York; Philadelphia Museum of Art; and National Gallery, Washington, D.C. Williams has received individual artist fellowships from the John Simon Guggenheim Memorial Foundation; the Pennsylvania Council on the Arts and The Pew Center for Arts & Heritage. 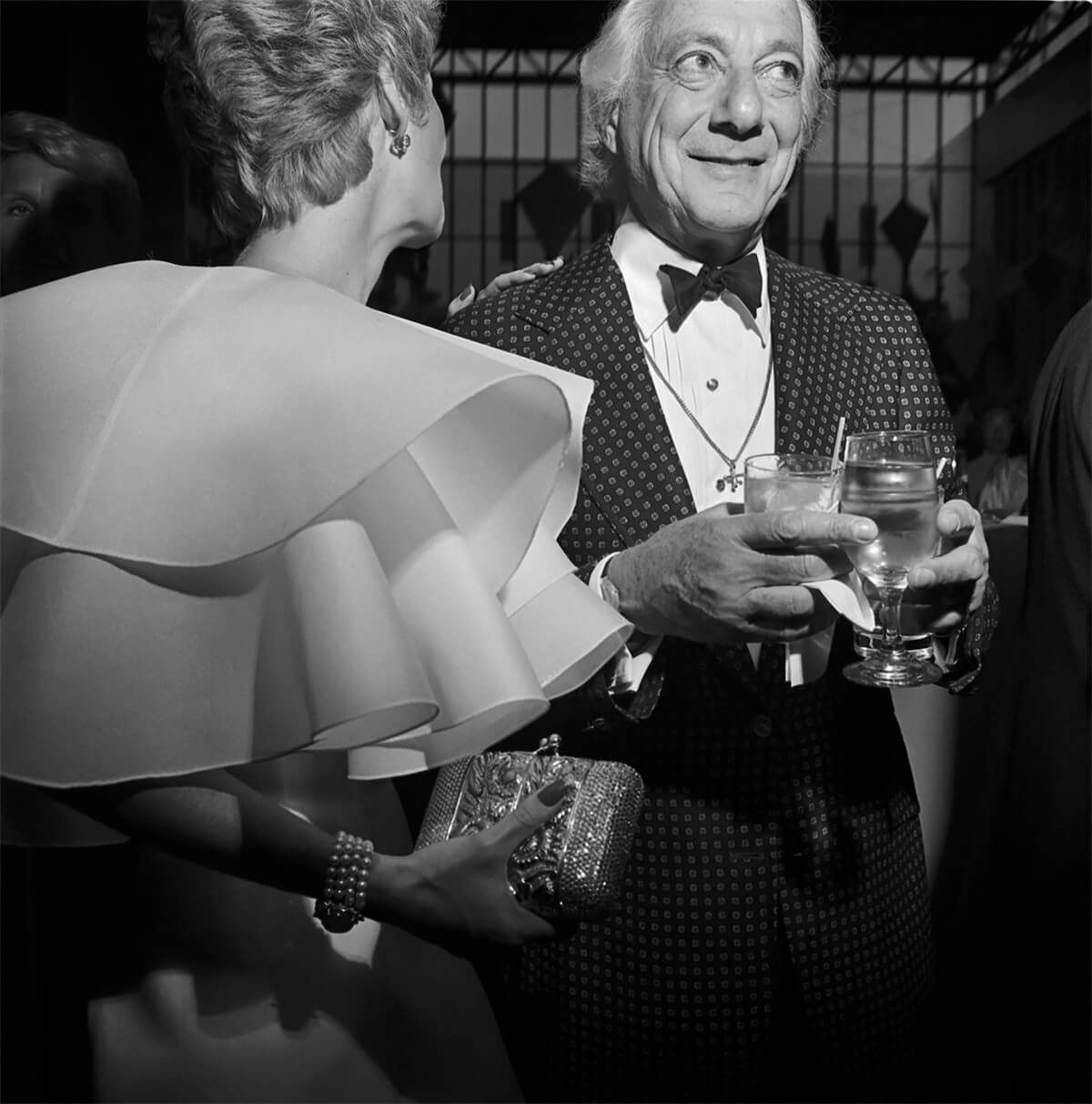 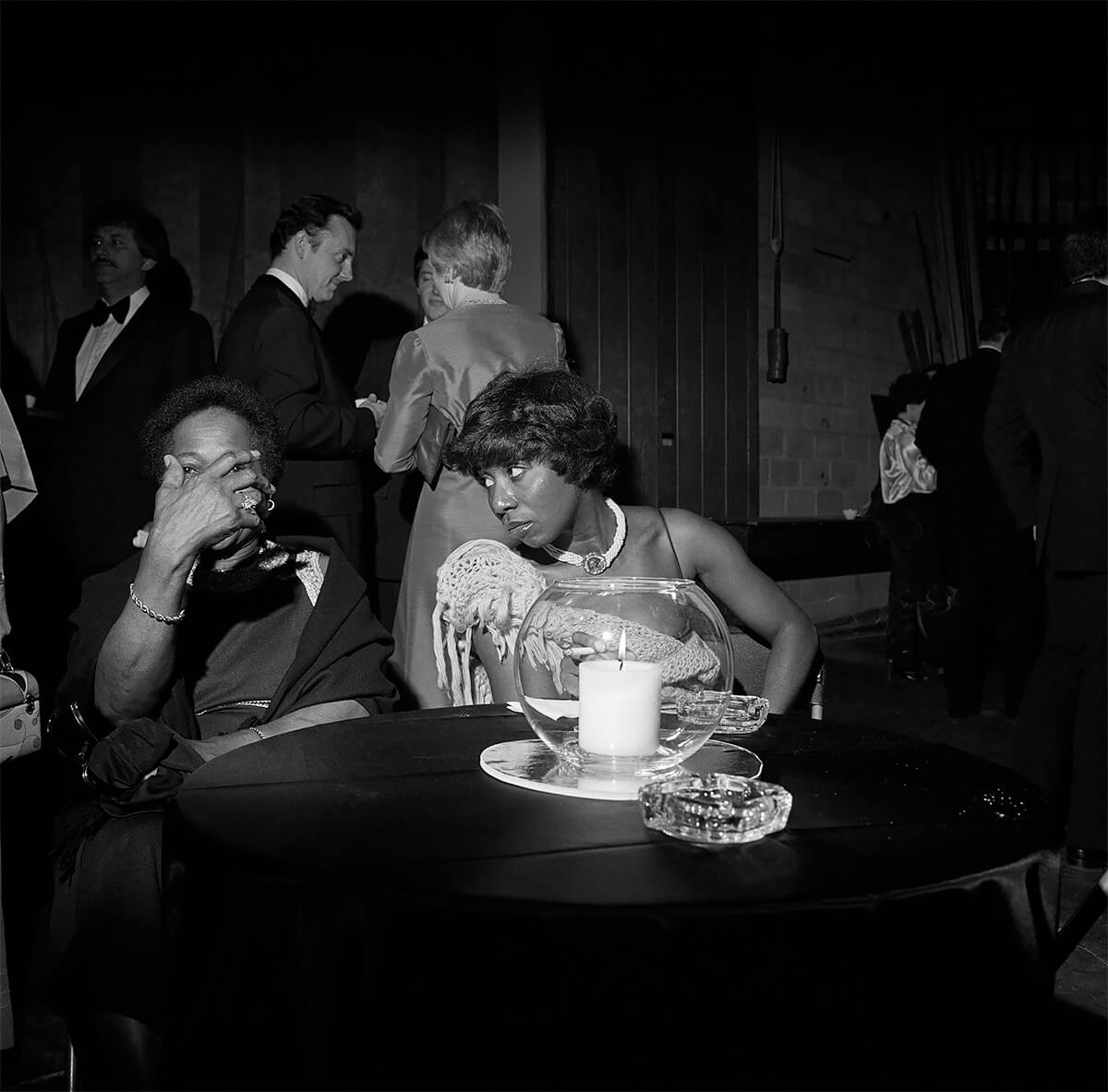