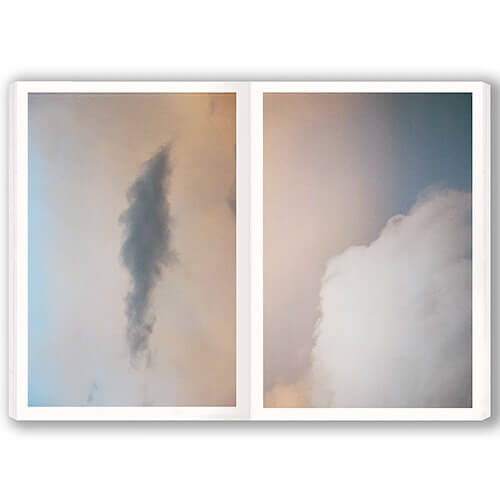 Book signature with Lina Scheynius at the Jeu de Paume on December 17, 2019

Taken between 1991 and 2018, these photographs offer us an unprecedented insight into the life of a 21st-century woman.
Lina Scheynius, born in the 1980s, has relentlessly recordedwith her film camera the scenes of her life, her friends, her loves.
Between 2007 and 2019 she organized this intimate archive into 11 self-published books which have received international acclaim.
Against a backdrop of social media and the digital self, Lina Scheynius imposes a sensitivity of a rare intensity, accessible here for the first time in its entirety.

Lina Scheynius lives in London. Born in 1981, she left Sweden at 19 to become a model. In 2002, she began the intimate and delicate photographic work that she pursues today. She works for magazines, regularly publishes photo books and has already had several major monographic exhibitions. In 2012, she was guest of honor at Die ZEIT, for a carte blanche every week for one year. In 2019 Jean Boîte Éditions publishes the complete box set which brings together all her photographic self published books from 2008 to today. 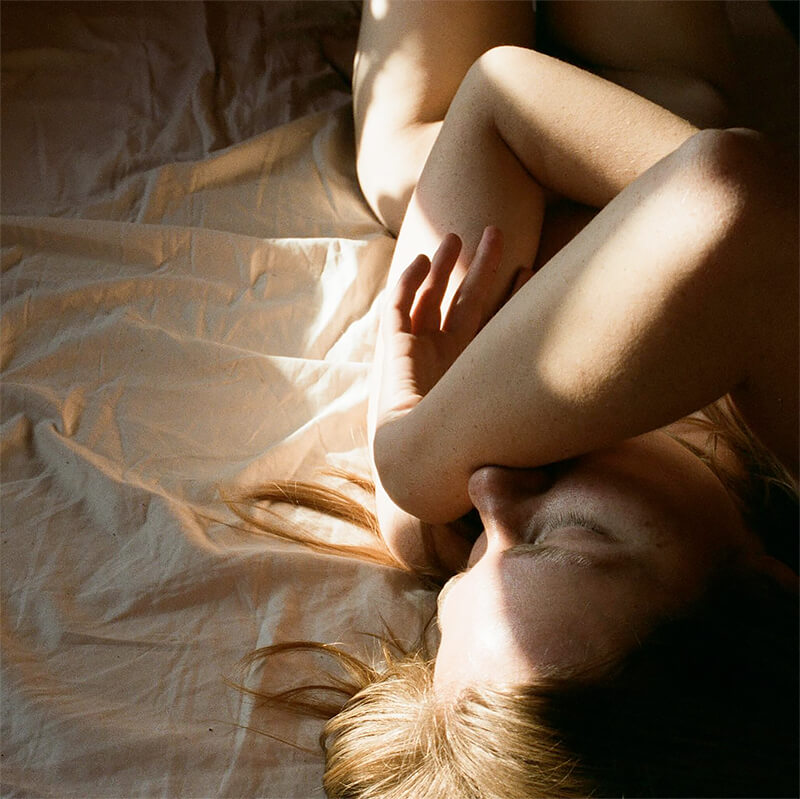