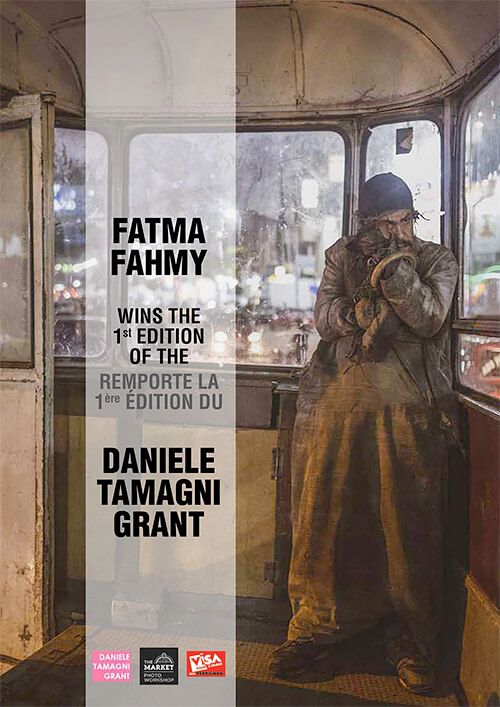 Fatma Fahmy, an Egyptian documentary and daily life photographer, born in 1991, living in Cairo, has been selected by an International Jury as recipient to the Daniele Tamagni Grant. Fatma's portfolio has been selected among over 100 submissions from 25 countries, offering evidence of the interest of the industry and the photo community to the Daniele Tamagni Grant and the scholarship at Market Photo Workshop in Johannesburg, South Africa.

The International Jury says: We were impressed by Fatma strong storytelling, with images rich of poetry, values, notalgia. Fatma focuses her attention on societies and communities still holding and preserving their traditional and ancient roots, creating respectful images ampliflying such historical and environmental bonds, shining lights over people's lives.Giordano Tamagni, chairman of the Jury adds: Her project is coherent to the spirit of the initiative and deeply connected to Daniele's artistic heritage.

Lekgetho Makola, Head of Market Photo Workshop, believes Fatma represents the ideal profile for this scholarship, conceived to promote further elevation to the African culture, its creativity, its visual aesthetics and the in-depth exploration of the photography media. The winning project Once There Was a Tram is dedicated to Alexandria's 19th Centure tram network.

About the project, Fatma Fahmy says ...I decided to enter this trolley to explore its inner world, I thought it might be a reflection of its outside world. The stories of people are complementary and their daily lives are evident in every look, gesture and expression. Light prenetraites the tram and falls on people as if it was a lightning of hope in the every day's darkness. I can feel the rhythm of life and the effect of external pressures on them. With each one present, I also feel the intensity of their day. With each passenger, being there, entering or getting off the tram, a story comes and another goes. Life is live stream. As people wonder about their fate and going to their destination, my question remains: How long will this box endure the outside world changes? 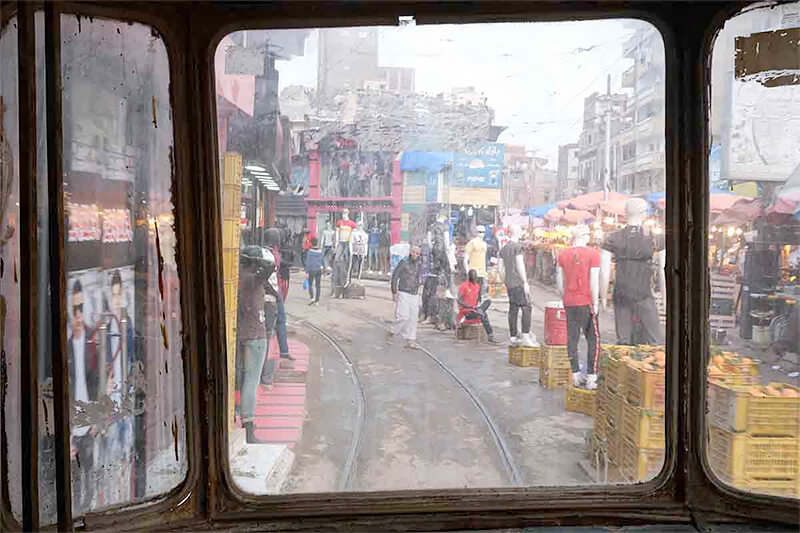 Fatma underlines how hard it is to be a photographer, moreover female, in an one eyed society where things are perceived through a single perspective and where the camera is seen as the big brother. Despite violence and discrimination which represent the tough reality of the contest documented by Fatma, she amplifies in her narrative also those moments of the daily life, where people express identity and dignity. 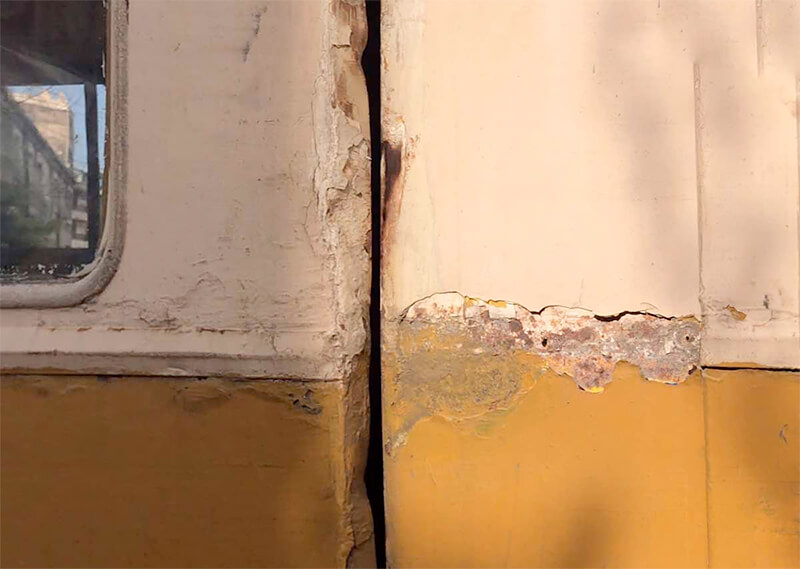 ABOUT DANIELE TAMAGNI (Italy, 1975-2017)
Daniele vas born in Milan and graduated in Art history. He elevated his passion for photography to a professional dimension in 2007, when he received the Canon Young Photogapher Award, then followed by the ICP Infinity Award in 2010 and the World Press Photo Award in 2011. As the accolade of accomplishments and publications proves, despite a severe contidion marking his last 4 uears of life, Daniele became a leading photographer, harnessing his broad knowledge of art, his passion for style and fashion, his evident inspirational capacity to become a reference to generations of like-minded invididuals all over the globe.

ABOUT DANIELE TAMGANI GRANT
Created in 2011, the Daniele Tamagni Grant has the mission to encourage young photographers by providing:
Fully paid tuition for the Photojournalism and Documentography Course at the Market Photo Workshop School in Johannesburg ZA (yearly course)
Fully covered living exprenses in Johannesburg for one year
curation of a new body of wok, developed during the Scolarship and to be presented by end of May 2020 for admission to the 32nd edition of the Festival Visa pour l'Image
Upon qualification during the Scholarship, the Recipient may travel to Perpignan, in September 2020, to be introduced to international Photo Editors and, based on the quality of the portfolio, will have the opportunity to take part to dedicated programs and conferences. 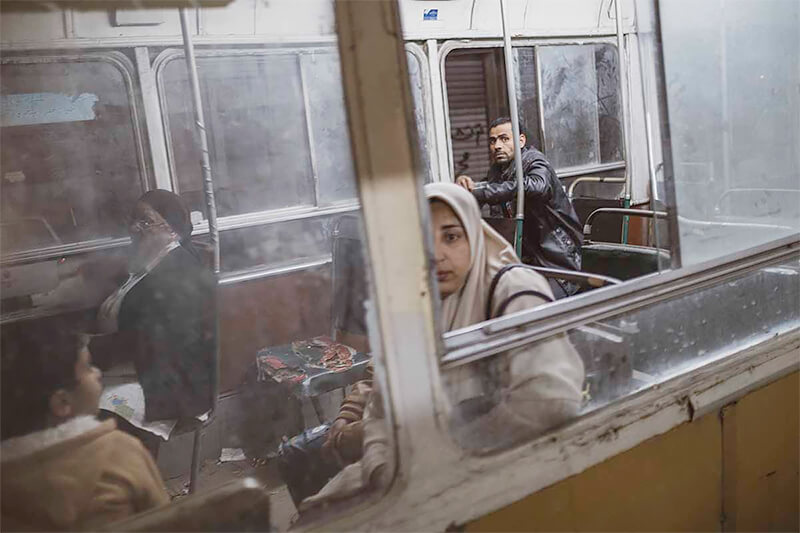 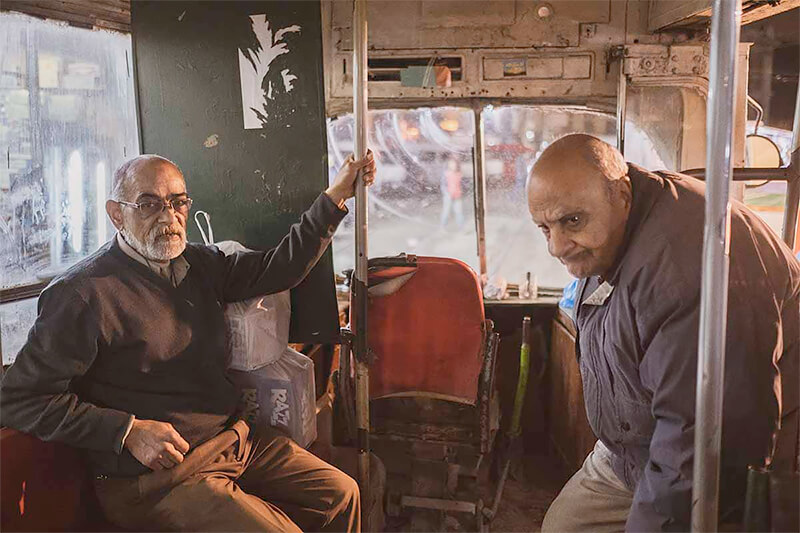 FATMA FAHMY
Fatma Fahmy (b. 1991, Riyadh, Saudi Arabia) is an documentary and daily life photographer based in Cairo.She focuses her attention on visualizing the daily life of the Egyptian sociaty and non-Egyptian. Societies who are still holding and preserving on to their ancient and old traditional roots. Thorough her lens she amplifies such historical and environmental bonds. Fatma uses ethnography as a method of visual narratives, creating an image that mimics the memory of the place and its people.She was nominated for the World Press Photo Joop Swart masterclass in 2018. Fatma's work has been exhibited internationally such as the Xposure International Photography Festival in the UAE and the Photographic Angel Exhibition in the UK, among others.Fatma is recently a new contributor, among other renowned photographers, to Everyday Africa & Everyday Egypt. 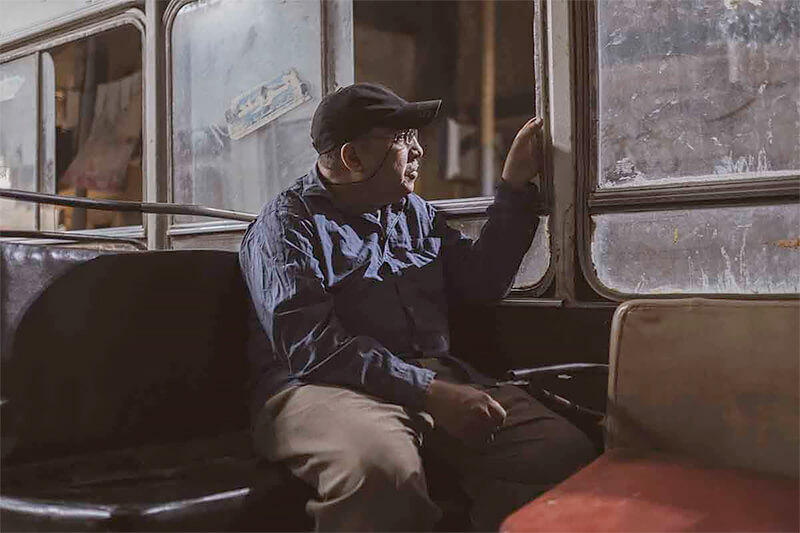 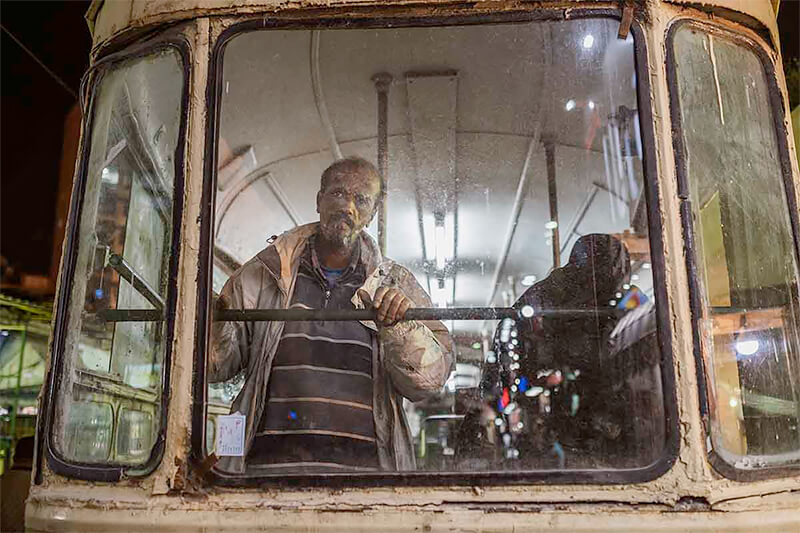 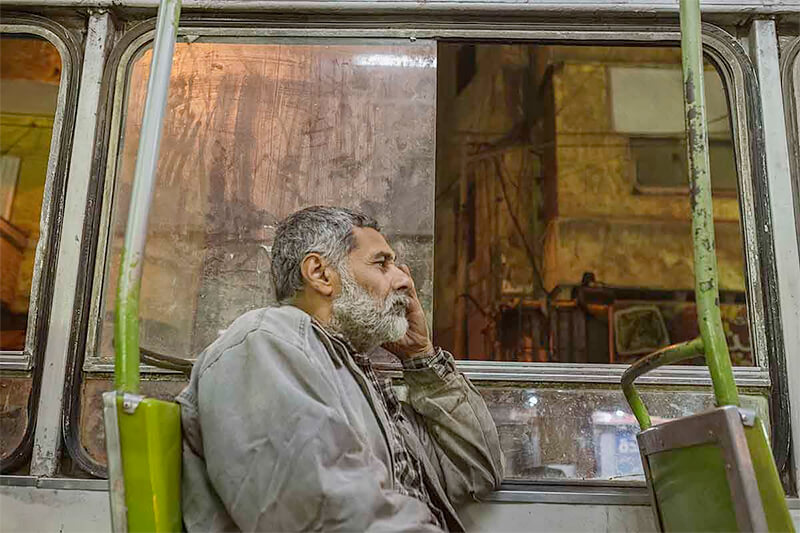 All about Daniel Tamgani Grant