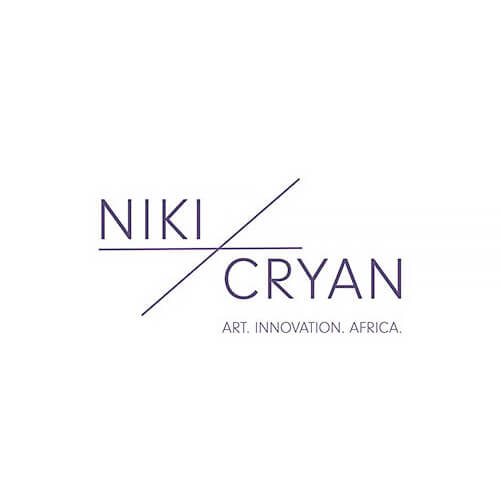 Niki Cryan Gallery is pleased to present a solo exhibition of two photographic series; e wá wo mi and Are We Good Enough from acclaimed Nigerian artist Lakin Ogunbanwo. His interest in expanding the contemporary African visual archive began in 2012 with his acclaimed ongoing project, Are We Good Enough. In this series, he documents hats worn as cultural signifiers by various ethnic groups in Nigeria.

In e wá wo mi (*come look at me) central to Ogunbanwo's latest exploration, is the culture surrounding Nigerian brides and marriage ceremonies. He uses veiled portraiture to document the complexity of his culture, and counteract the West's monolithic narratives of Africa and women. The performances these brides carry out are ones of love, familial and cultural pride, feminine strength, and a heterogenous African identity, but they are also the burdens of being wives, mothers and daughters-in-law. 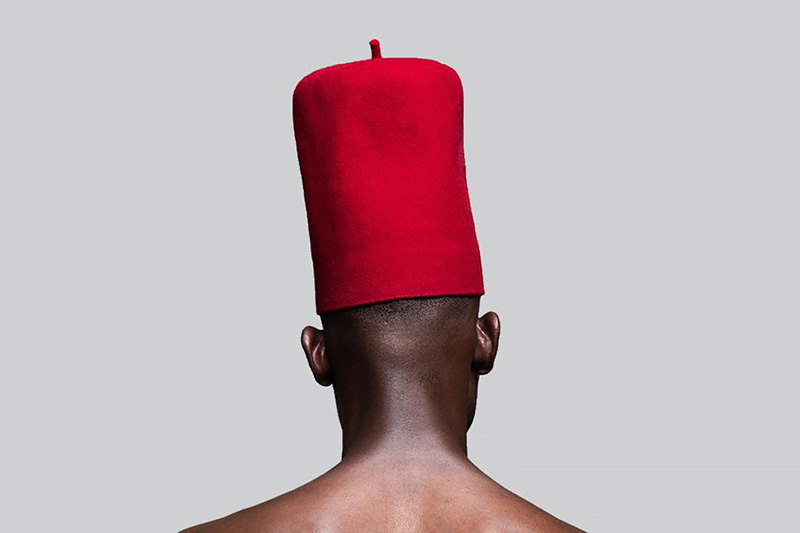 Let It Be 2016 © Lakin Ogunbanwo courtesy of Niki Cryan Gallery

The series Are We Good Enough is a series of enigmatic portraits that explore identity. By purposefully obscuring the individual identity of the sitters, he draws attention to what it is that defines an individual within a larger cultural collective; who this individual may be and how they want to be perceived. He has pared down the communicative aspect of the project to the power of the hat – ‘that witty but vital accessory in fashion' – to speak of masculine identity.

Born in Lagos, Nigeria in 1987 Lakin Ogunbanwo studied Law at Babcock University, Nigeria and Buckingham University, England before working as a fashion photographer.

Working at the confluence of fashion photography and classical portraiture, his subjects exist defiantly in the frame often masked by shadow, drapery and foliage. His use of vibrant flat colour and bold compositions form a more minimalist homage to the African studio photography popular in the 1960's and 70's. 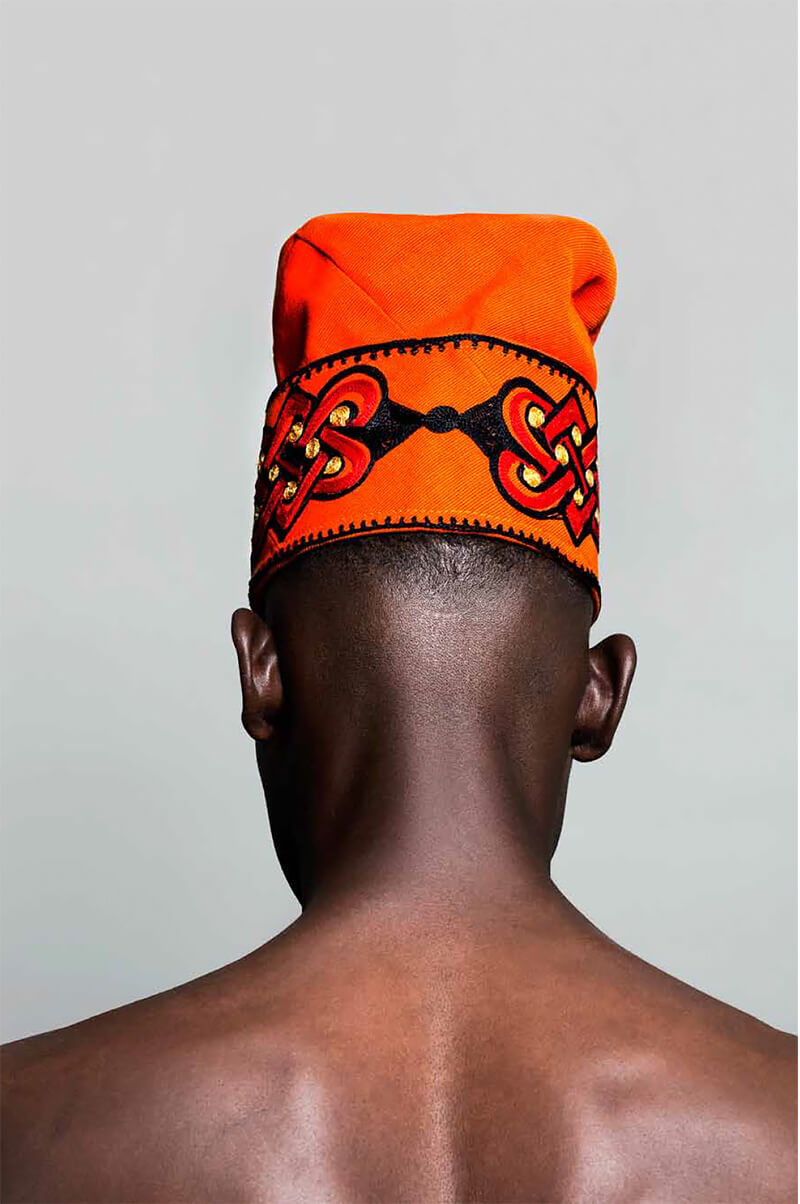 I Miss You 2015 © Lakin Ogunbanwo courtesy of Niki Cryan Gallery

Lakin Ogunbanwo has been recognised by the British Journal of Photography as one of the Top 25 Photographers of 2015 in their annual Ones to Watch. His work has been featured in the Times New York, ID online, British GQ and Riposte Magazine.

Solo exhibitions include We Must Not Be Looking (2017) and Are We Good Enough (2015) at WHATIFTHEWORLD, and Portraits by Lakin Ogunbanwo (2013) at Rooke & van Wyk Gallery in Johannesburg. Group exhibitions include Dey Your Lane! at BOZAAR; Lagos Photo Festival (2016) and Art x Lagos in Nigeria (2016).

His work has recently been acquired by the National Gallery of Victoria, Australia and the Wedge Collection in Toronto, Canada. 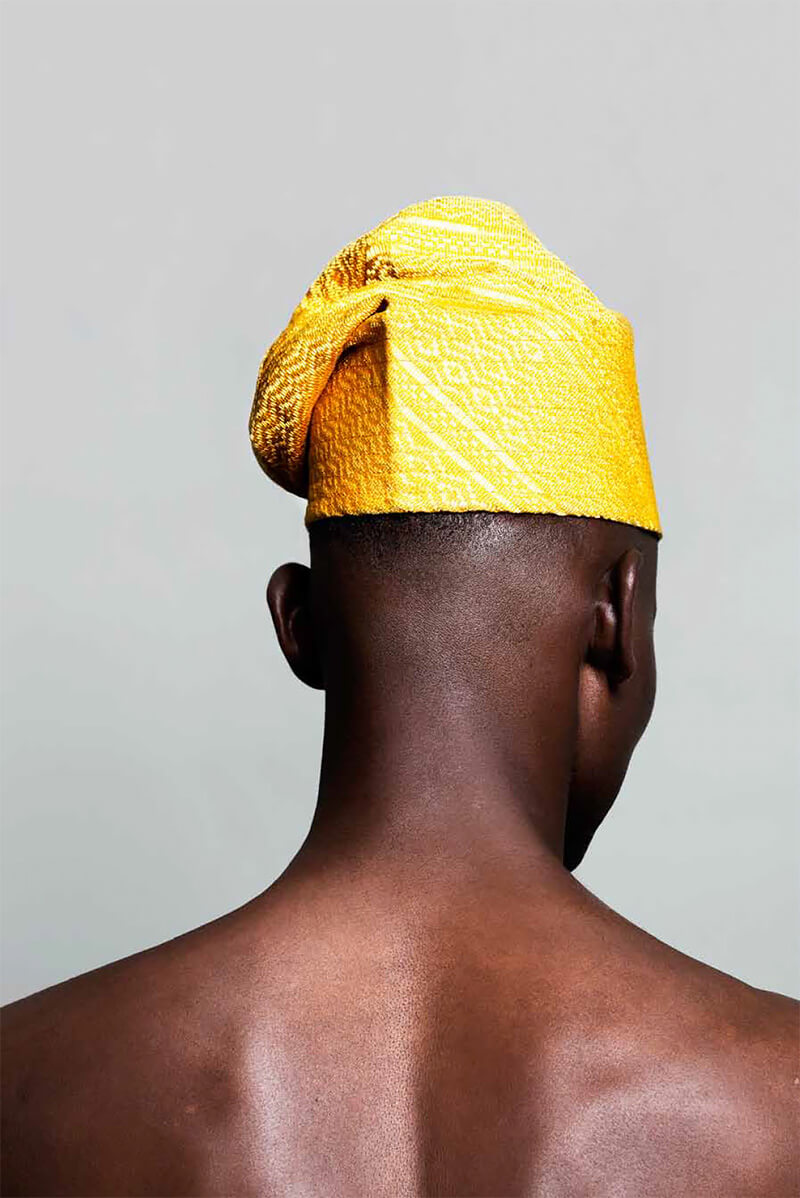 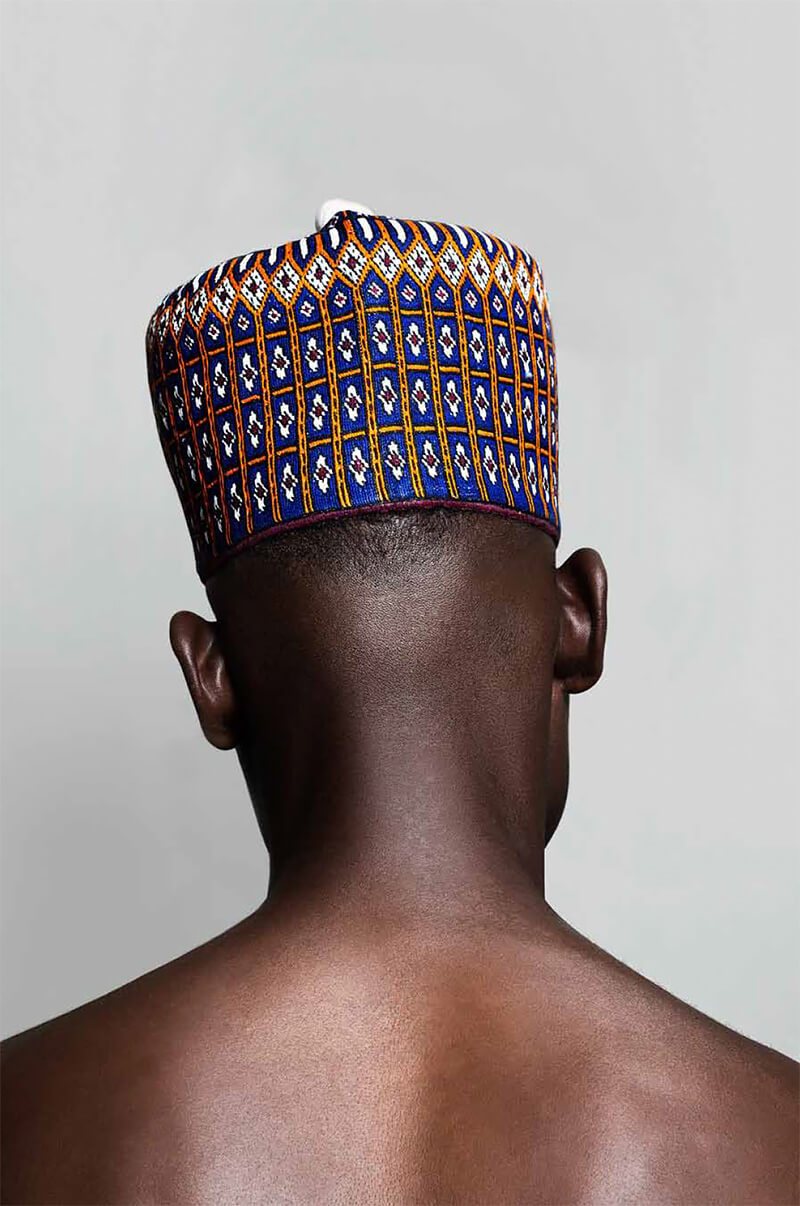 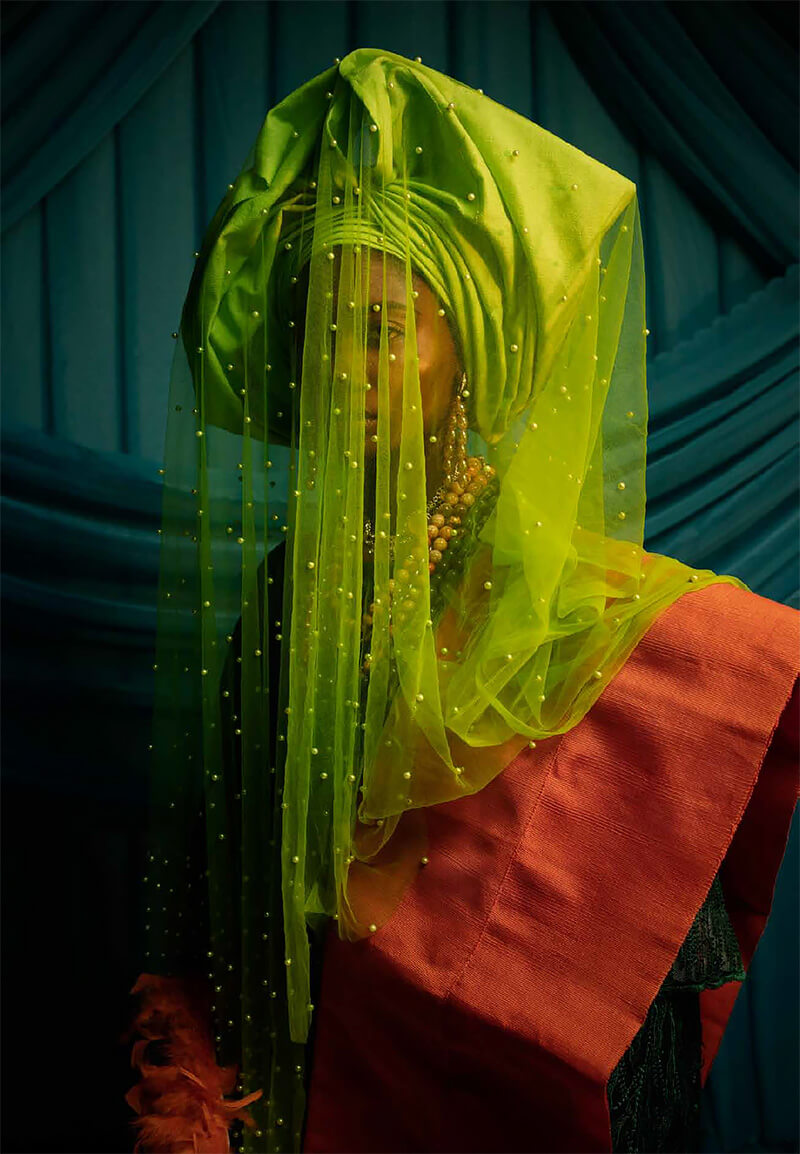 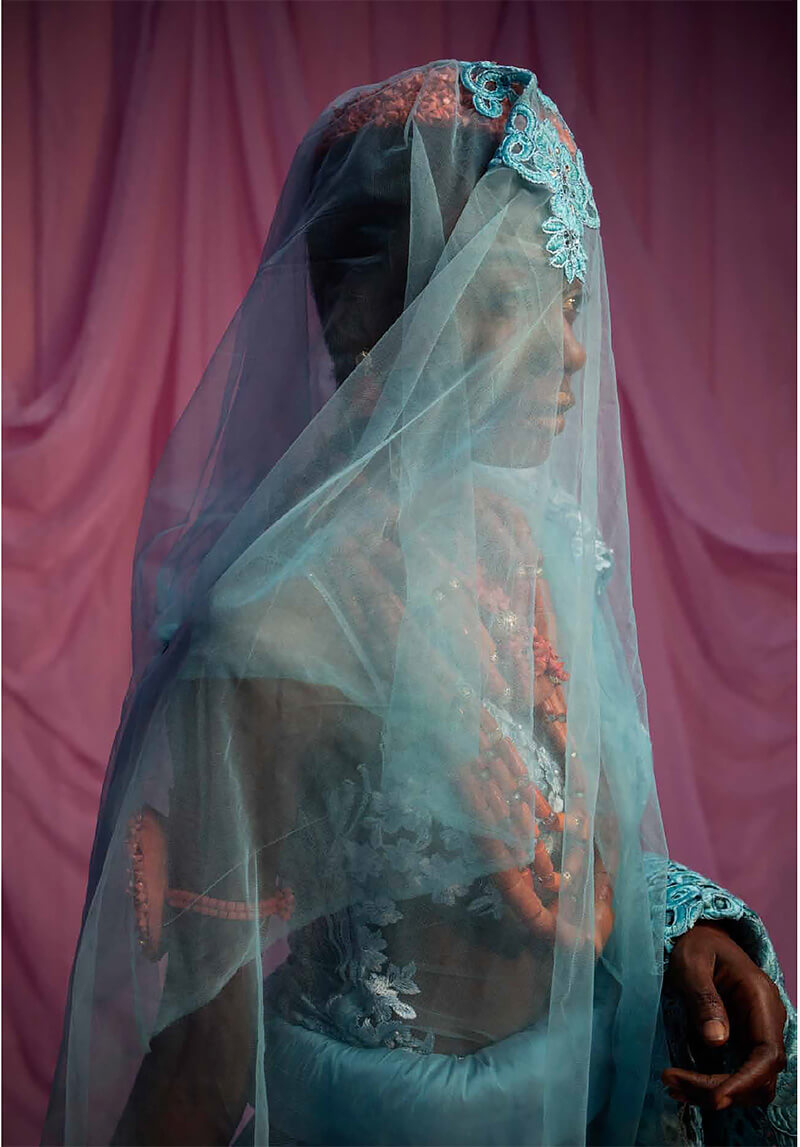