The Christians of Jerusalem by Ofir Barak 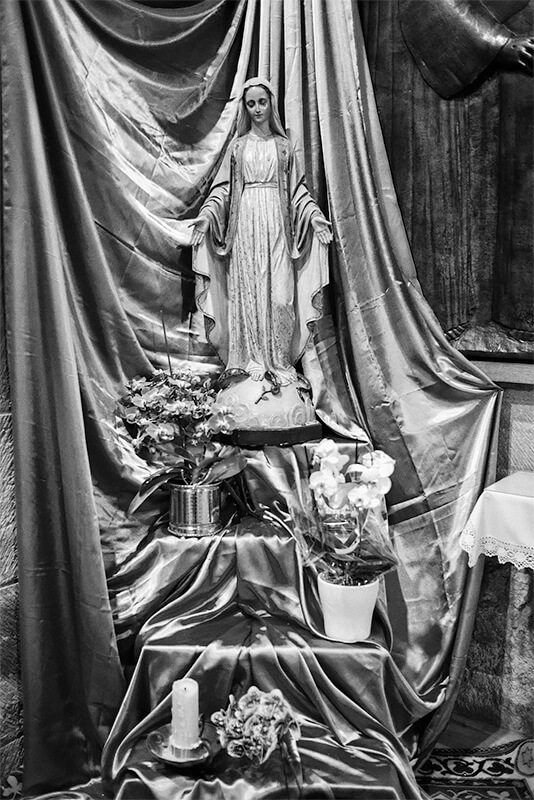 The christian religion had a flock of 2.19 billion believers at the year of 2010. 14 thousands of them (0.0005% of the world population) were living around the area of Jerusalem during that time.

The city of Jerusalem is known to share a pivotal point in each story of the three monotheistic religions - Judaism, Christianity and Islam. Over the course of thousands of years, Jews, Christians, and Muslims look up to Jerusalem as it has been dedicated to each of these three religions. Each religion by its believers share with the city an unbreakable bond that was kept for thousands of years.

In the Christian tradition, Jerusalem's place in the Old Testament and life of Jesus Christ has great importance. It is the place where Jesus was brought as a child to be presented at the Temple and to attend festivals (Luke 2:41). According to the Gospels, Jesus preached and healed in Jerusalem, especially in the Temple courts. There is also an account of Jesus' cleansing of the Temple, chasing various traders out of the sacred precincts (Mark 11:15). At the end of each of the Gospels, there are accounts of Jesus' Last Supper in an upper room, his arrest in Gethsemane, his trial, his crucifixion at Golgotha, his burial nearby and his resurrection and ascension. All this within the city boundaries. 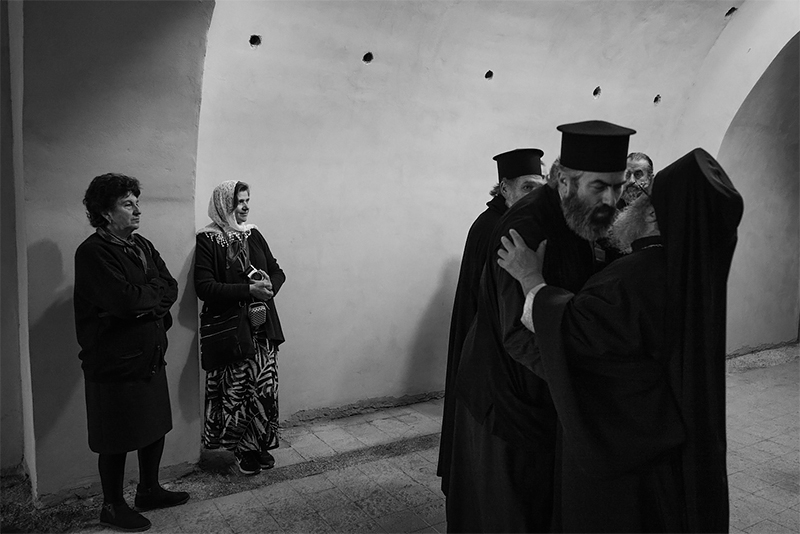 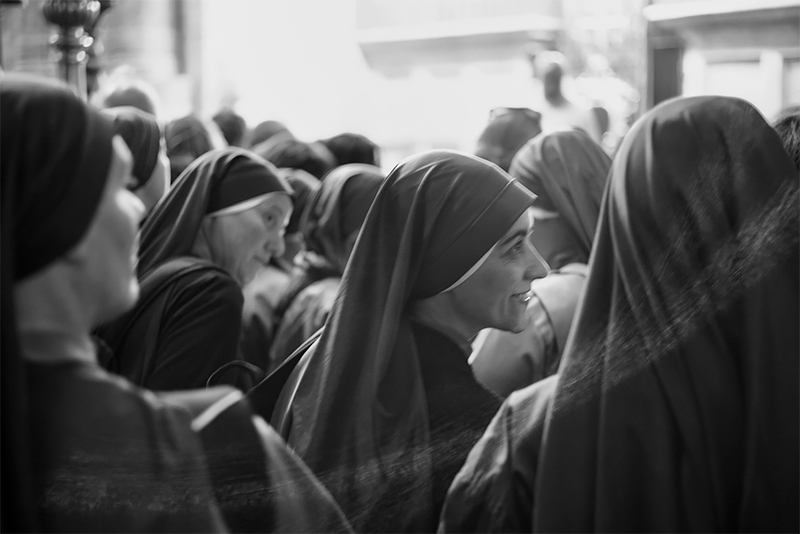 At the beginning of the fourth century CE, the Roman Empire became Christian and Jerusalem rise in its importance. The Byzantines started building magnificent churches in city compounds where first and foremost is the Church of the Holy Sepulcher and the New Church of the Theotokos, which was destroyed. After the Muslim conquests in the 7th century CE, Christians maintain their connection to Jerusalem and started the Crusades to free the Holy Sepulcher from the rule of infidels. Even after their failure, the dream remains and a new concept rise the heavenly Jerusalem. dozens of cities and places of worship began being built in Europe in the form of Jerusalem and as an alternative to the earthly Jerusalem. In the middle of the 19th century Christians return to Jerusalem and started building churches, religious buildings and magnificent institutions. Today, almost all streams from the Christian world have representation in Jerusalem and millions of pilgrims arrive each year to Jerusalem and Israel to view its wonder. 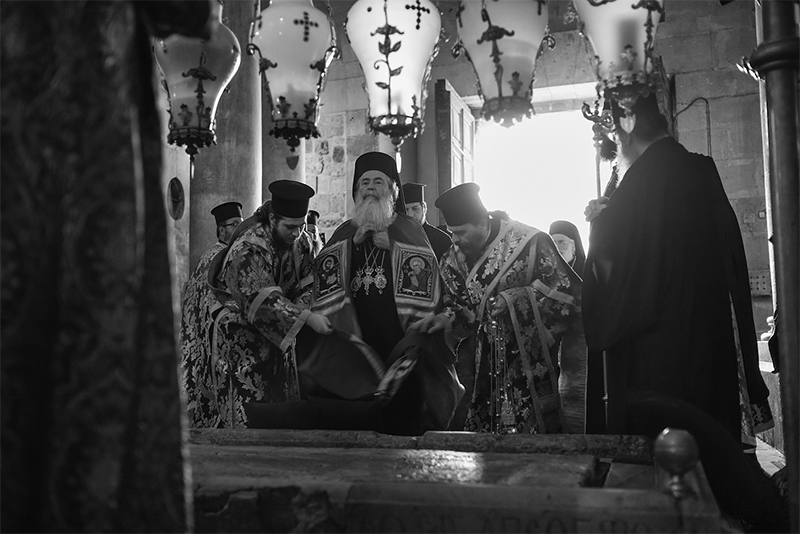 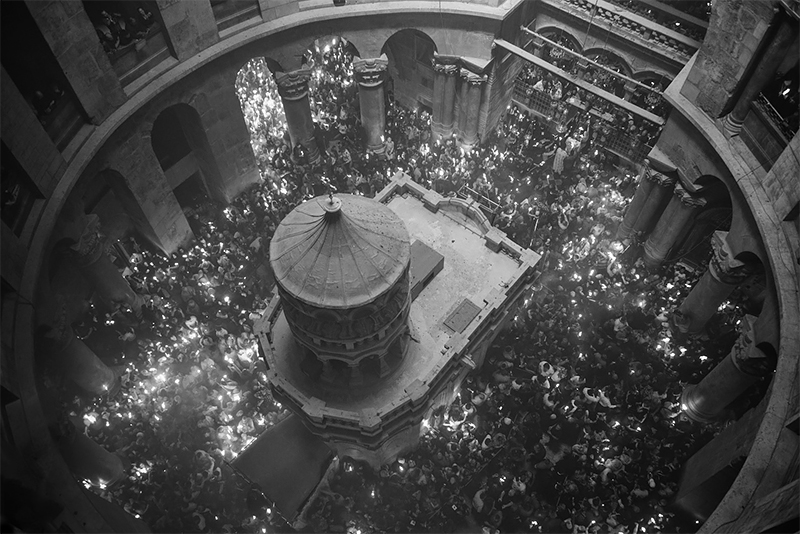 While working on my project Mea Shearim- The Streets, I encountered a church that borders with the area. I remember noticing a small sign along the entrance road stating - Please take your shoes off. I later learned that church belongs to the Ethiopian Orthodox Tewahedo Church and in their tradition it is an ancient costume, a person must remove his shoes before entering the church as a sign of respect and honor. This small sign has drawn me in, setting me on another journey and exploration to different world of religion in the city of gods - the city of Jerusalem. 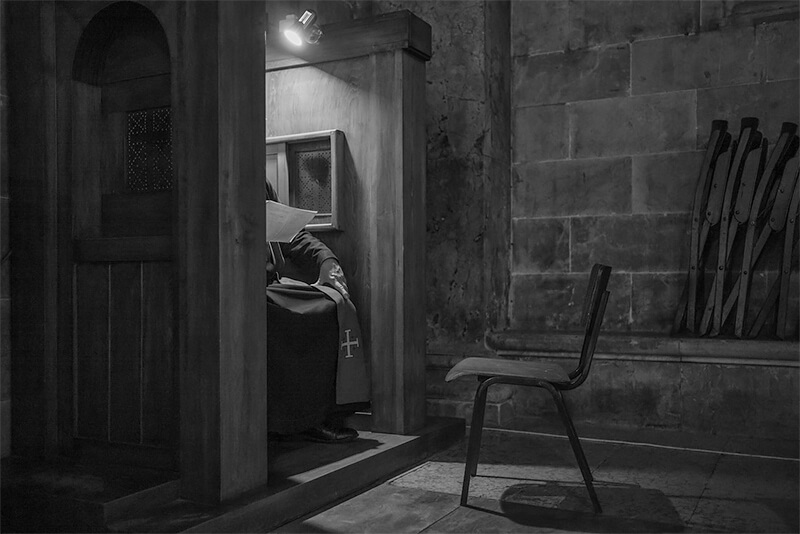 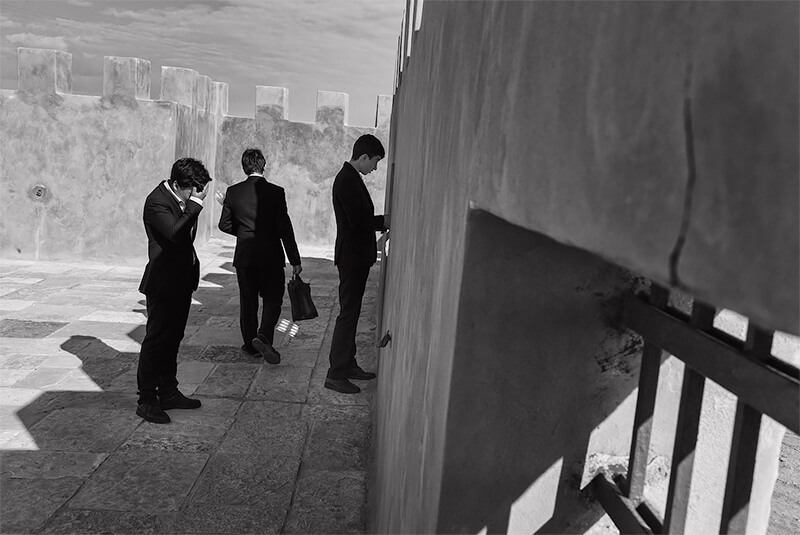 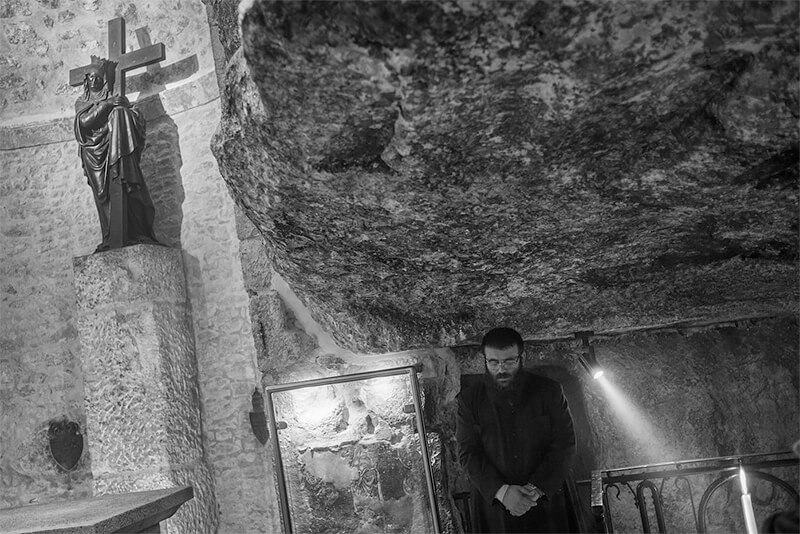 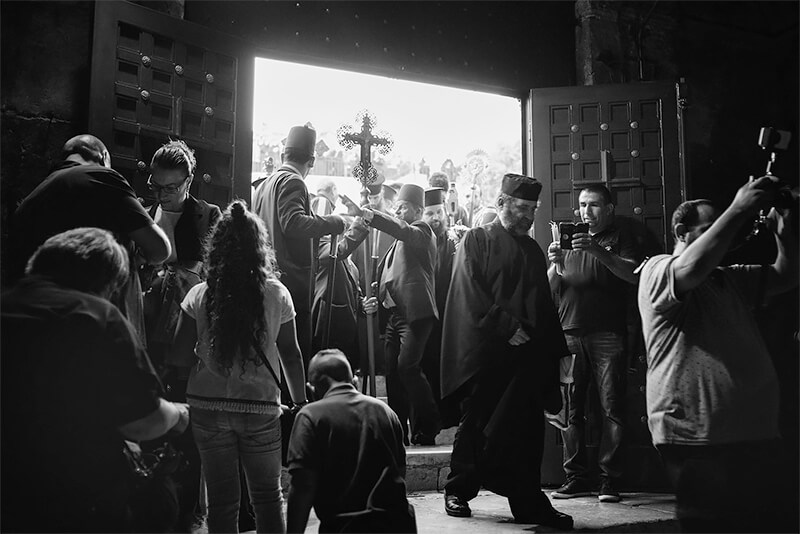 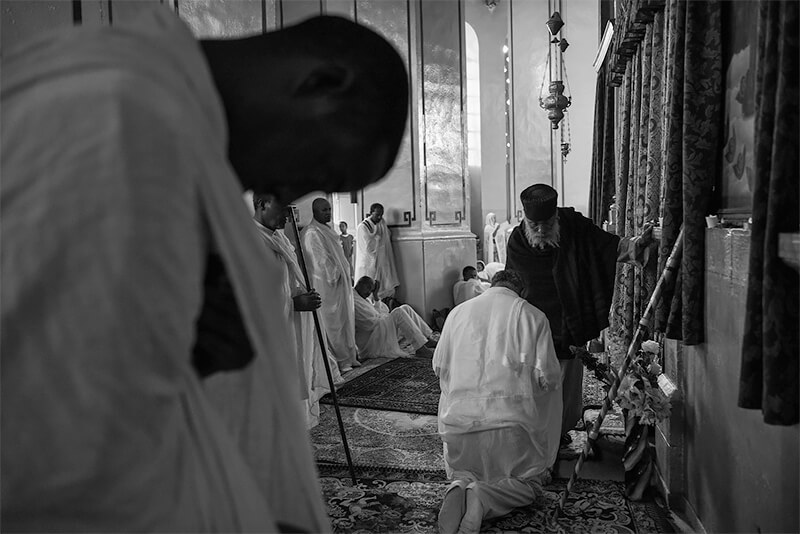 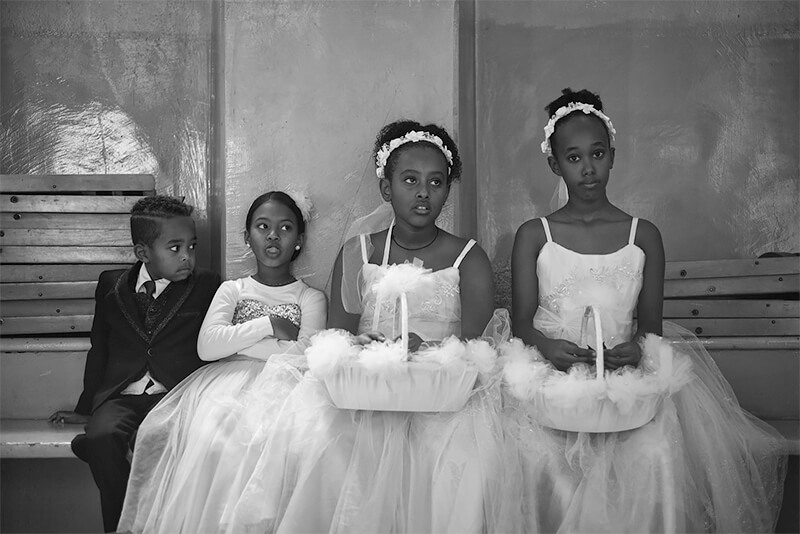 All about Ofir Barak