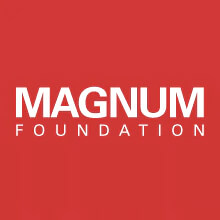 Magnum Foundation and Inge Morath Estate are pleased to announce Alex Potter as the recipient of this year's Inge Morath Award, a $5,000 production grant to support the completion of a long-term documentary project.

Originally from the Midwest, Alex has been based in Yemen for several years working as an emergency nurse while pursuing her in-depth photography project, Once a Nation. She says:

In seven years, Yemen has fallen from an Arab Spring success story, a peaceful election and exchange of power, to a nearly failed state whose government is divided by tribe, geography, political affiliation, and increasingly, religion. Numerous UN-brokered deals have failed, driving the country further into crisis and famine. Having photographed in Yemen since 2012, long before other journalists rushed in to cover the war, I am uniquely equipped to tell this story.

Alex's project was selected from a pool of ninety-five applications by the membership of Magnum Photos at their Annual General Meeting. Given each year to a woman photographer under the age of 30, the award honors the legacy of their colleague, Inge Morath.

This year's finalists are Kimberly dela Cruz, for her proposal Death of a Nation, which follows the drug war in the Philippines, launched by President Rodrigo Duterte in 2016; Tamara Merino, for her proposal Underland, documenting communities around the world living in caves and underground dwellings; and Ioanna Sakellaraki for her proposal, The Truth is in the Soil, exploring the last generation of traditional female mourners in the Mani peninsula of Greece.

Alongside Alex and other selected applicants, their work will be presented on Magnum Foundation's blog over the coming year. 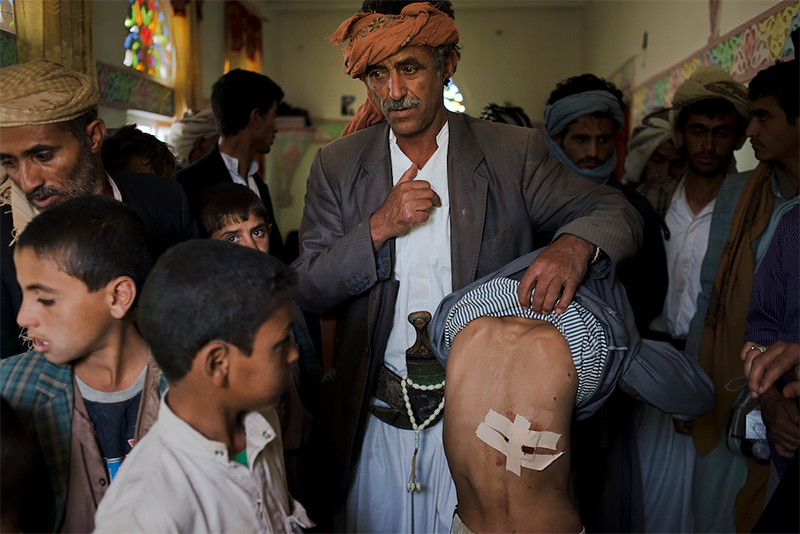 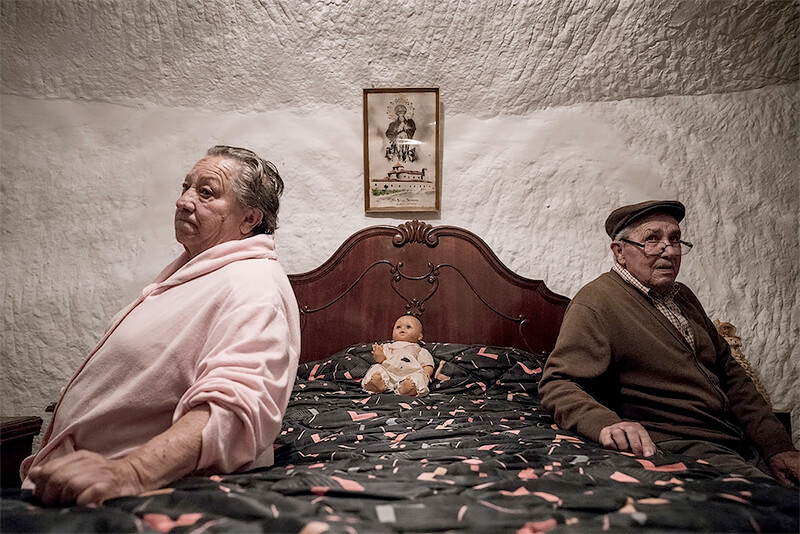 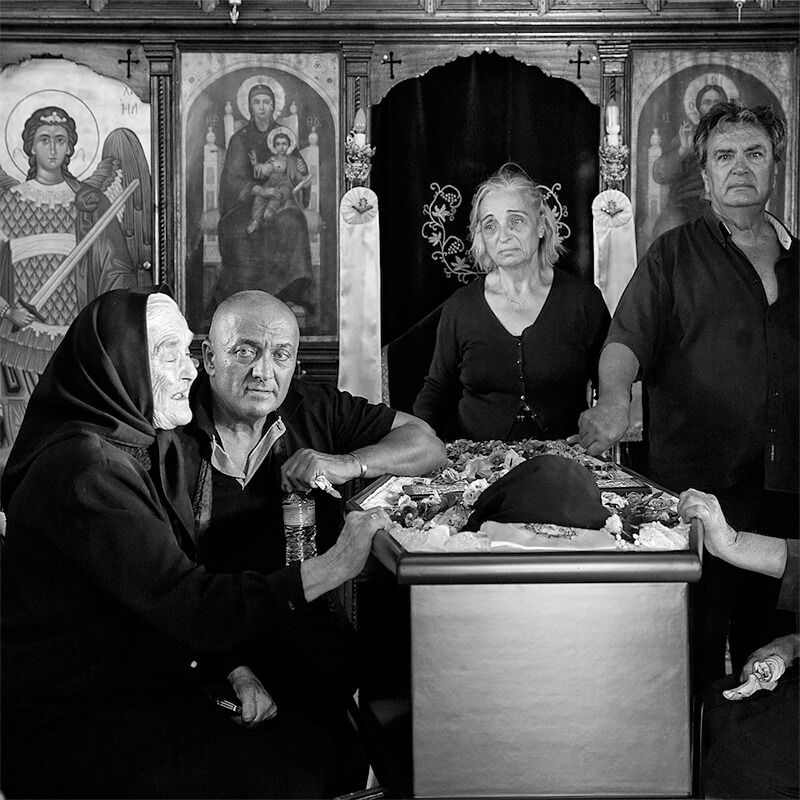 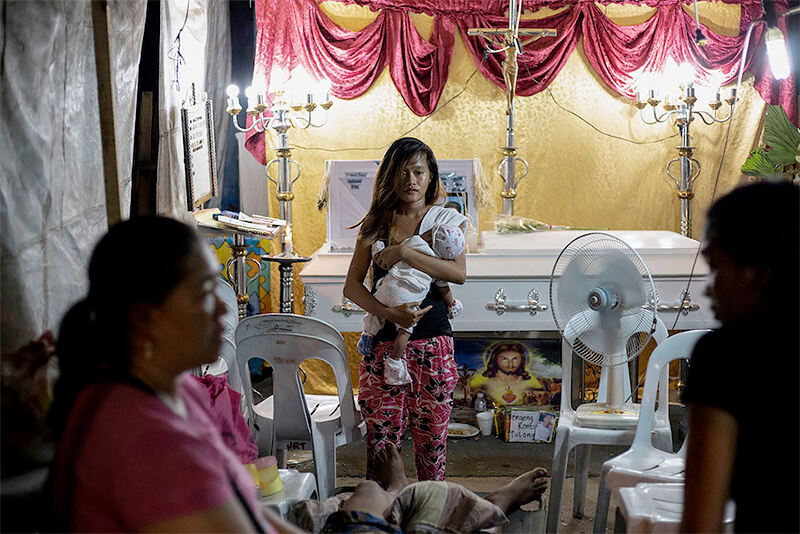 All about the Inge Morath Award