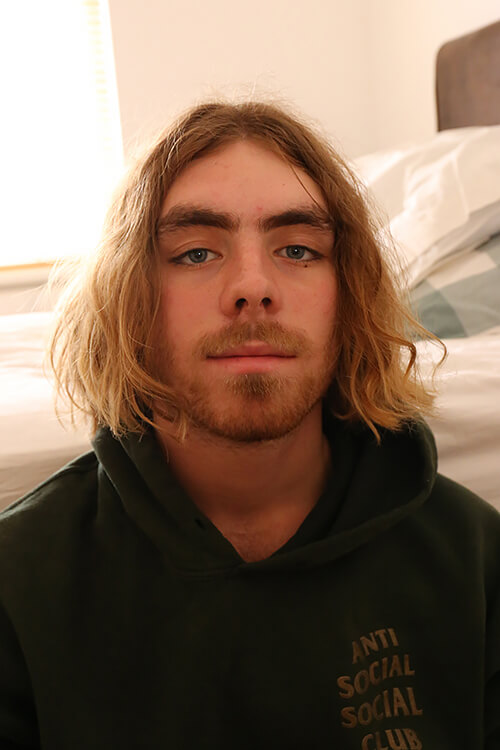 Iolo Adams: I've always been interested in a lot of genres of creativity, but when I became more exposed to the world of photography through album covers, fashion photography, and when I started taking photography as a school subject it really opened my mind to the vast amount of creative potential and opportunity to convey ideas it offers so it really intrigued me.

AAP: How/why did you choose this subject for your school project?

Iolo Adams: The idea of making something real look... unrealistic was really fascinating me when I was brainstorming for the project at the start of the year. I was also experimenting a lot with sharp angles and shadows in my work at the time. I liked trying to make people question what they were looking at, and trying to create a reaction of the viewers subconscious assuming some reality in the photo just to throw them off when they had looked closer. The name of the project is 'Here in my dreams, a challenge on perspective'.

AAP: Was it a long process?

Iolo Adams:It took me about 8 months to put it together, and a lot of late nights. It often took a lot of attempts and experimentation to properly capture the composition and color pallet I was going for in each of the photos/series.

AAP: What is the idea behind this project?

Iolo Adams: It's got a lot of meaning to me that developed over the time I was working on it, but mainly conveys two ideas. The first is about the frequent lucid dreams, sleep paralysis, and night terrors I was experiencing at the time which could be blissful or terrifying, and I used the dreamy aesthetic of the photos as well as the use of juxtaposition toward the end of the project to try and kind of let the viewer into my head. The second Idea was to relate it back to the normal day to day lives of normal people, and I was trying to make people look closer at all of their surroundings, and try to see the beauty in something like a corner of a wall, challenge their perspective. 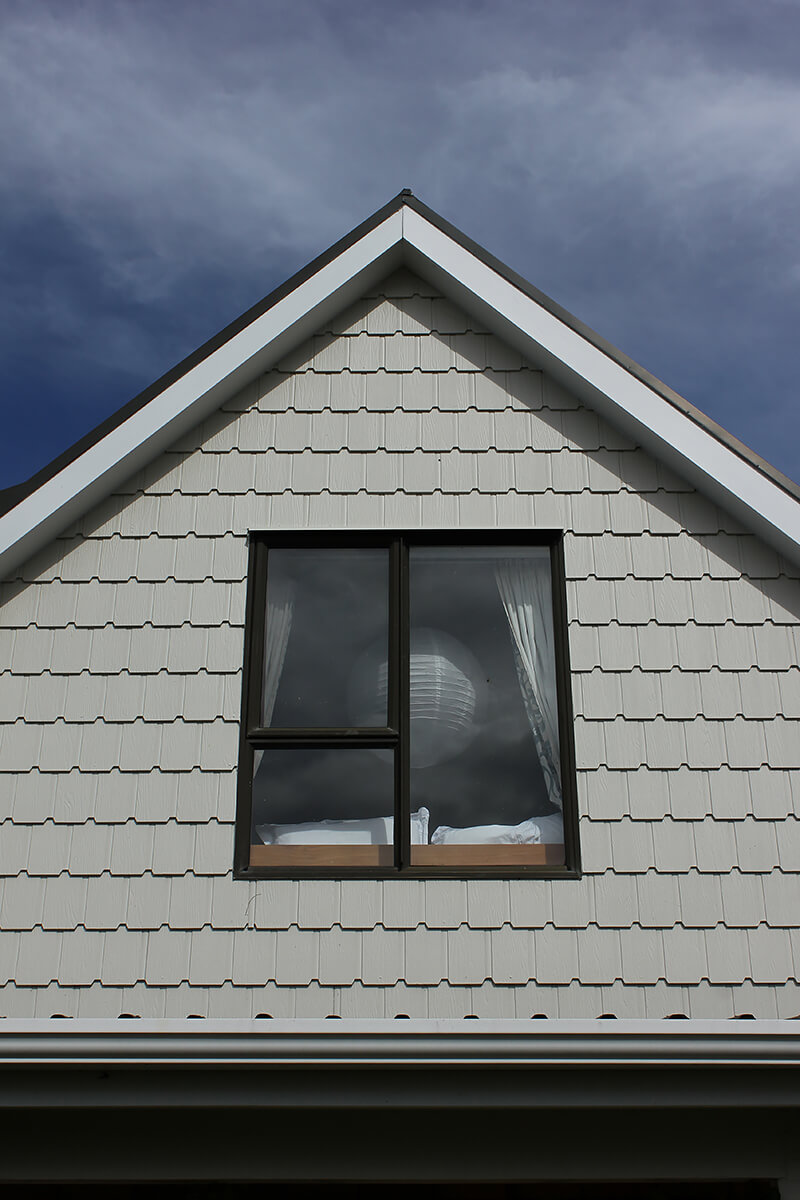 Iolo Adams:Look at whats around you, try to see some kind of different vision or perspective of everything than what is presented to you.

AAP: What difficulties you had to overcome?

Iolo Adams:I sometimes struggled to create the right colors and lighting angles I was going for, and also I didn't have a tripod for most of the time I was working on it, so I found it hard to make a photo perfectly symmetrical when I wanted to on a stack of books. 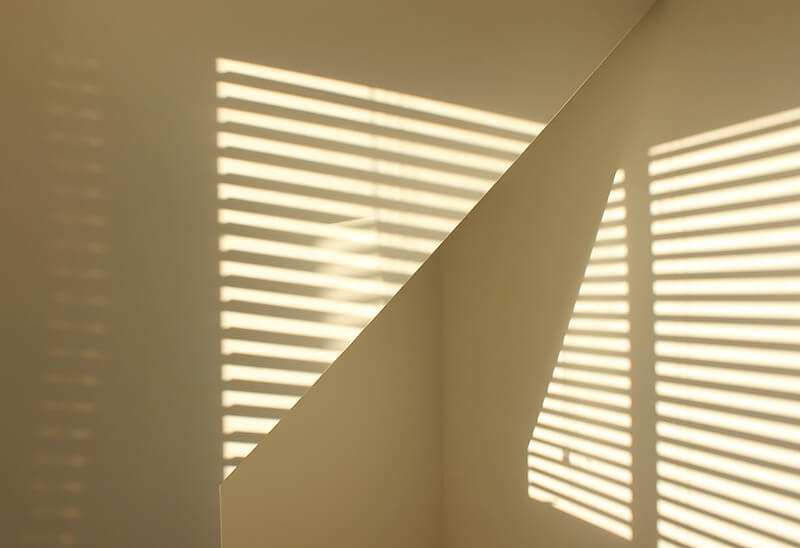 Iolo Adams: For this project I used a Canon EOS 550D, I've recently bought a new 6D to try and progress my work. As I mentioned, I didn't have a tripod for most of the time I was working on it, but I got one toward the end of the time. I had some rotating lights on the ceiling of my room which helped create the shadows I was looking for, and for the photos towards the end I used an overhead projector with some patterns laid on it that I projected on the wall to create those effects.

Iolo Adams:I try to get the photo as close to the way I want it when I initially take it to reduce the amount of editing I have to do and to help keep it grounded in reality, but I do some tweaking of cropping and colors in Photoshop and Lightroom. 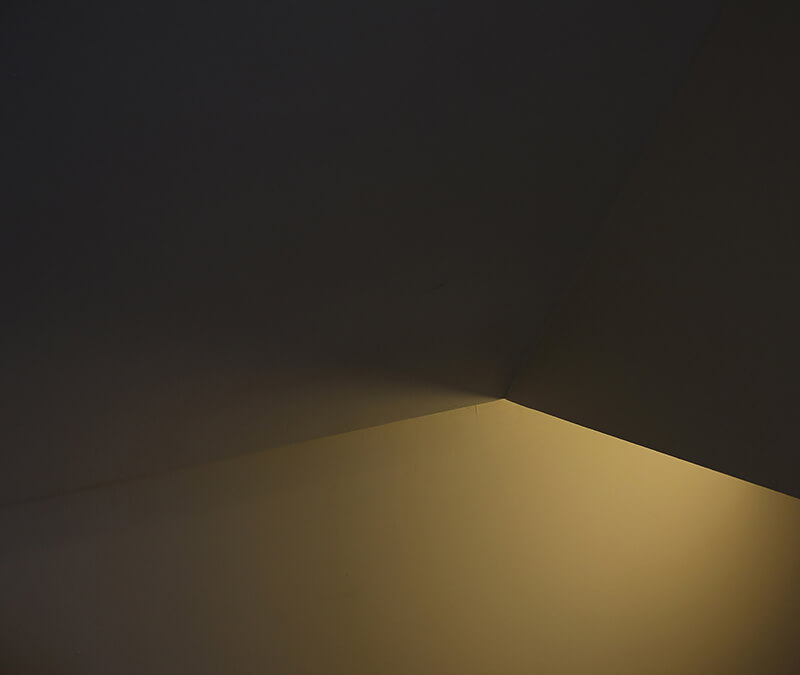 Iolo Adams: I really like the work of the documentary and portrait photographers in Europe and America in the early days of photography such as Henri Cartier-Bresson, Corrine Day, and Ralph Gibson. I would say my favorite photographer is Andre Kertesz though.

Iolo Adams:I'm brainstorming for a new project at the moment, I've got a lot of ideas to experiment with so I'm just testing out a lot of techniques to find my groove in something aesthetically pleasing that portrays an idea I'm passionate about or gives another insight into where my mind is at the moment. 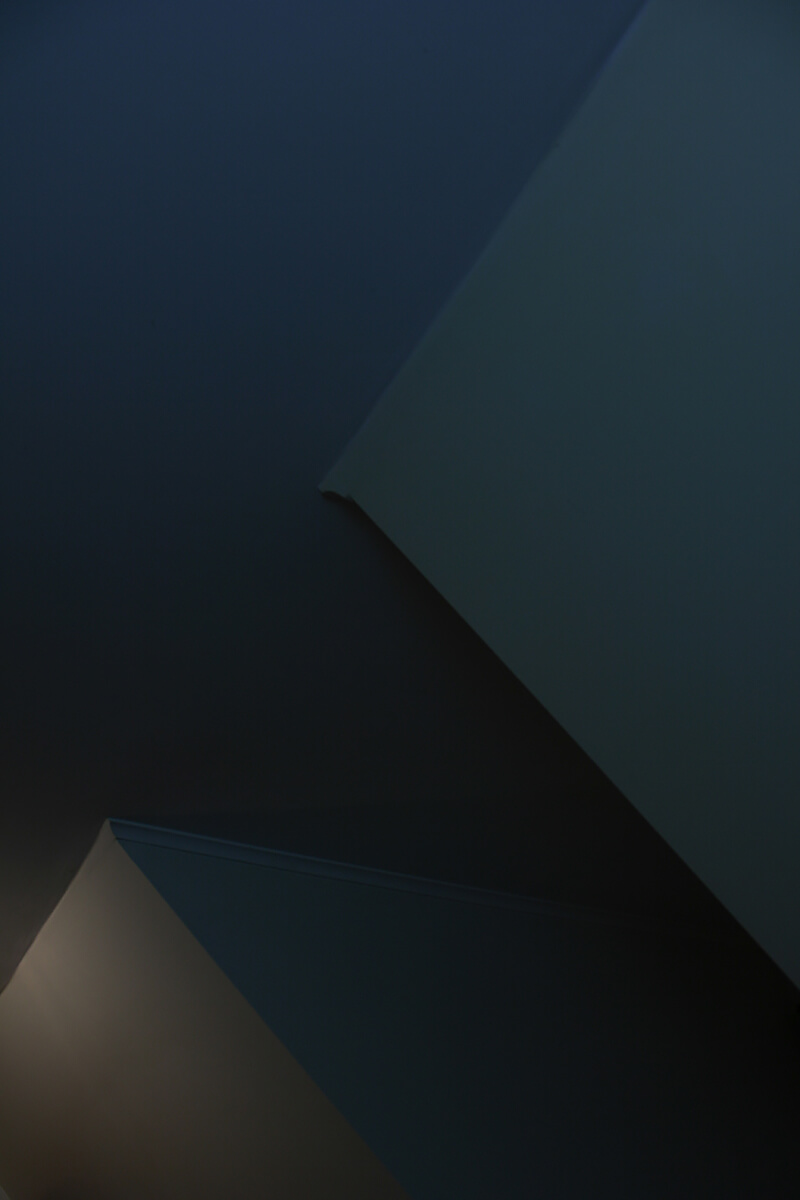 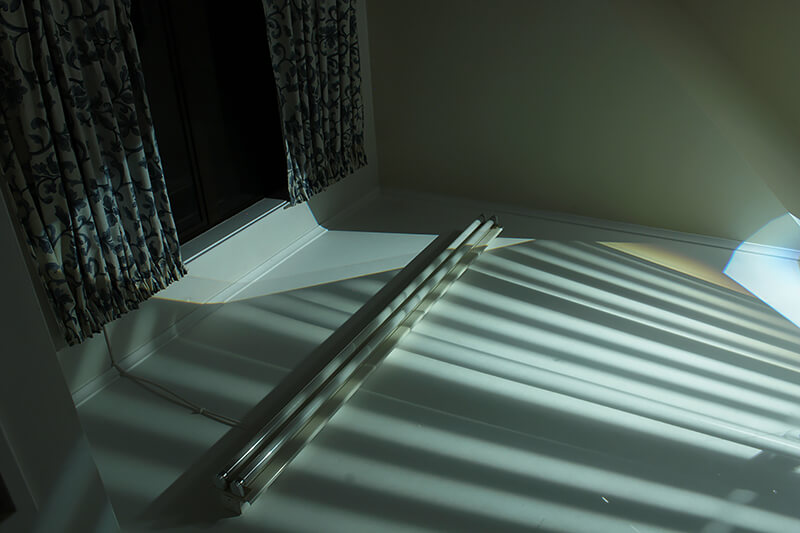 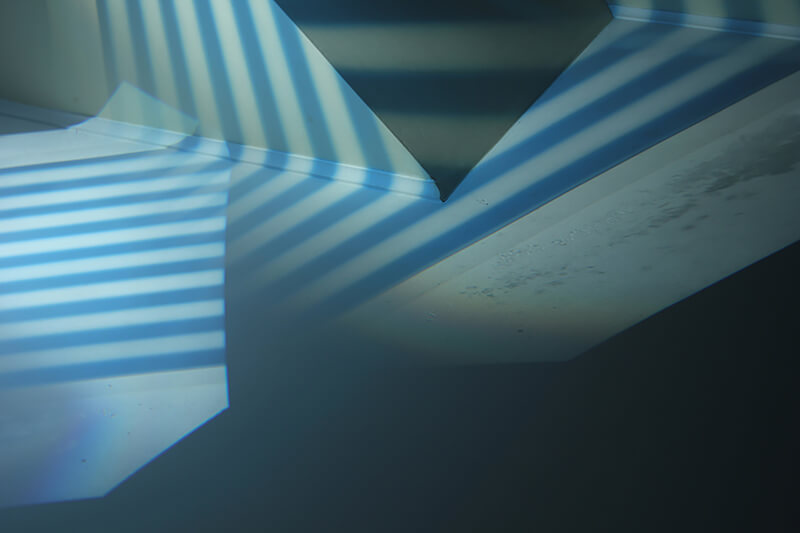 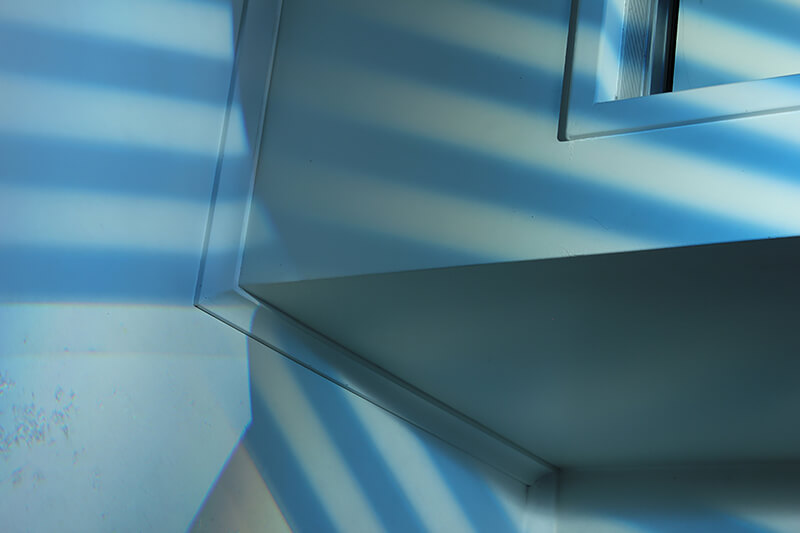 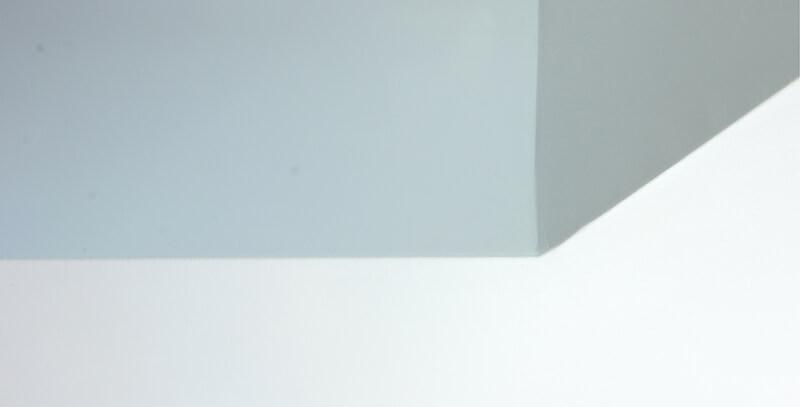 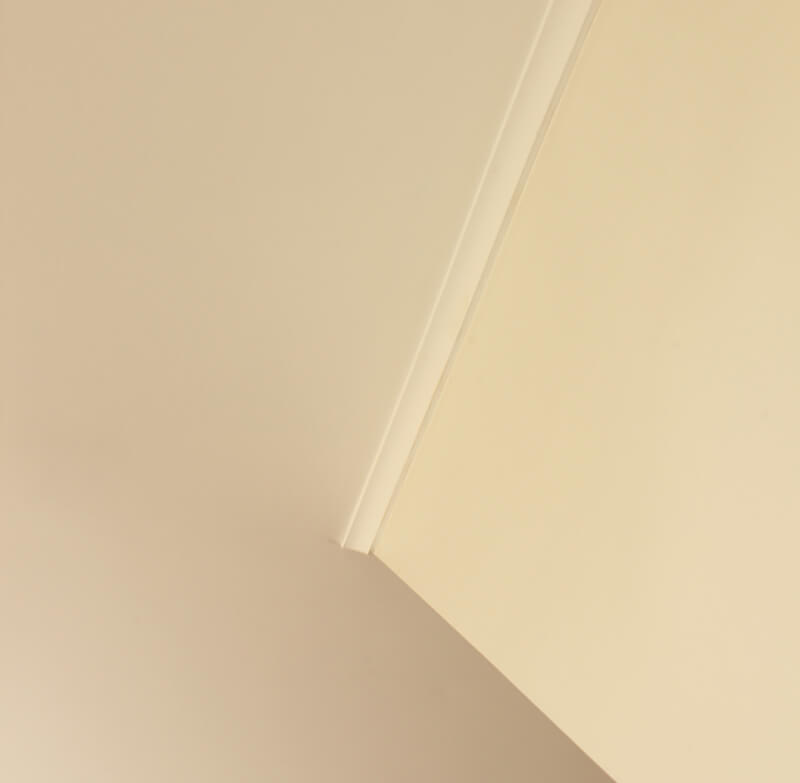 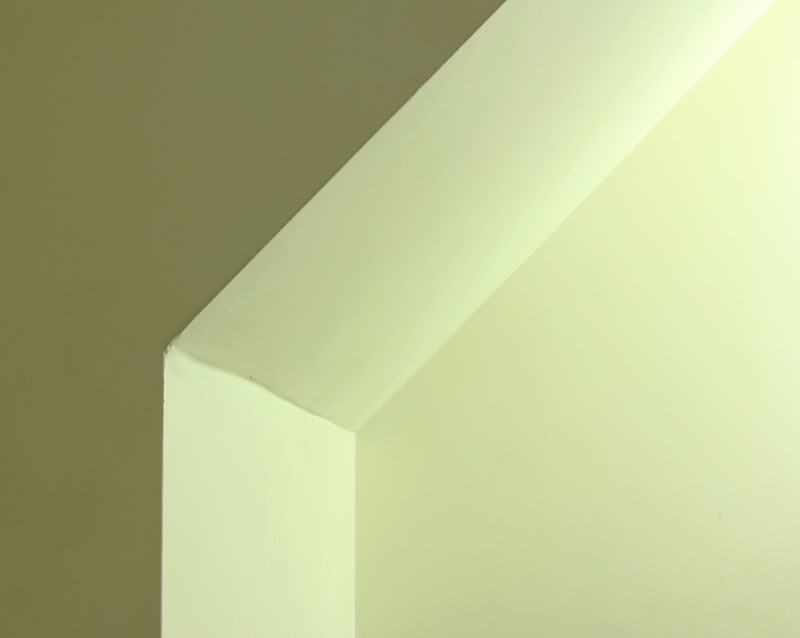 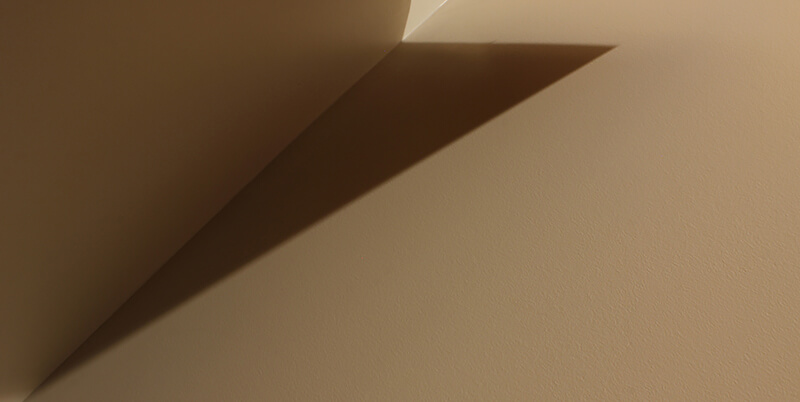 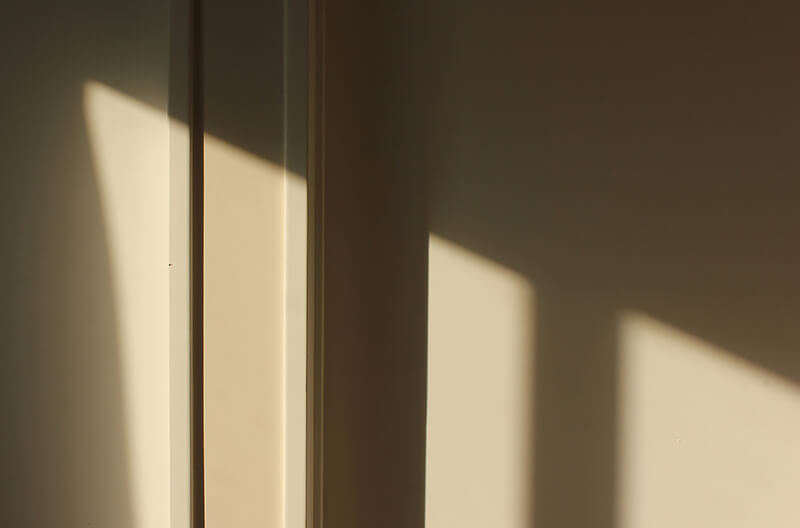 All About Iolo Adams