All About Photo Awards 2018 Winners

Posted on April 20, 2018 - By Sandrine Hermand-Grisel
Share
It was a privilege and an honor to be one of the jurors for this new edition of All About Photo Awards 2018. First of all, I can't thank enough Liu Bolin, Eli Klein, Crista Dix, Marco Gualizzini, Elisabeth Mouchy, Ann Jastrab and Michael Itkoff for their patience and hard work. We received more than 4,200 images from around the world and it was a long and difficult task to select the images that would make it to the second round. After spending a lot of time watching the images over and over again we selected around 900 images from 362 photographers. The overall quality was amazing and many more photographers could have been featured in our winners' gallery but in the end I hope you like the ones we have selected. You will also be able to discover new portfolios in the upcoming months, some of them who are not in our winners list but who truly deserve to be showcased on All About Photo. Thank you to all the participants, I wish you all the best with your future projects and hope that you will send us more projects in the near future.

Photographer of the Year: Tariq Zaidi 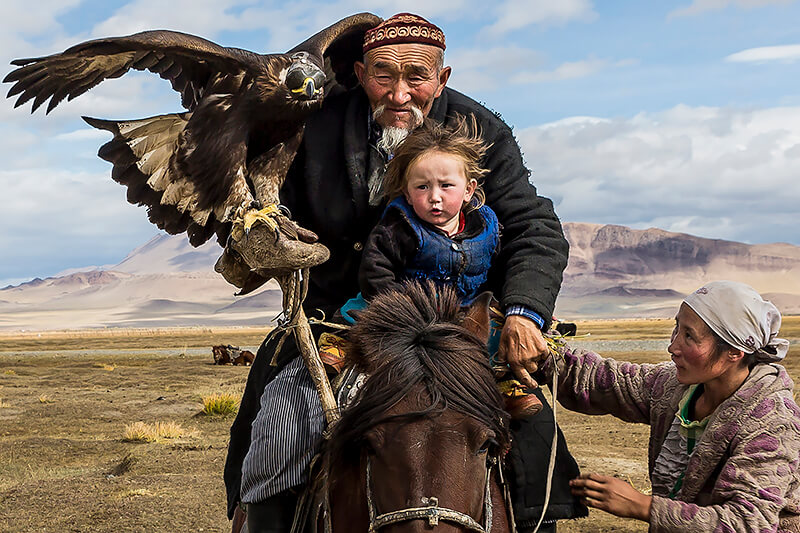 United Kingdom
All Secure, Mongolia
A woman makes sure that her child; the eagle hunter’s grandson is safely secure. Mongolia. Western Mongolia is one of the least densely populated places on the planet. Surrounded by glacier-wrapped mountains, arid plains, barely any trees and temperatures which fall below -40C, life can be brutally hard for the nomadic families who make their homes and tend their cattle here. 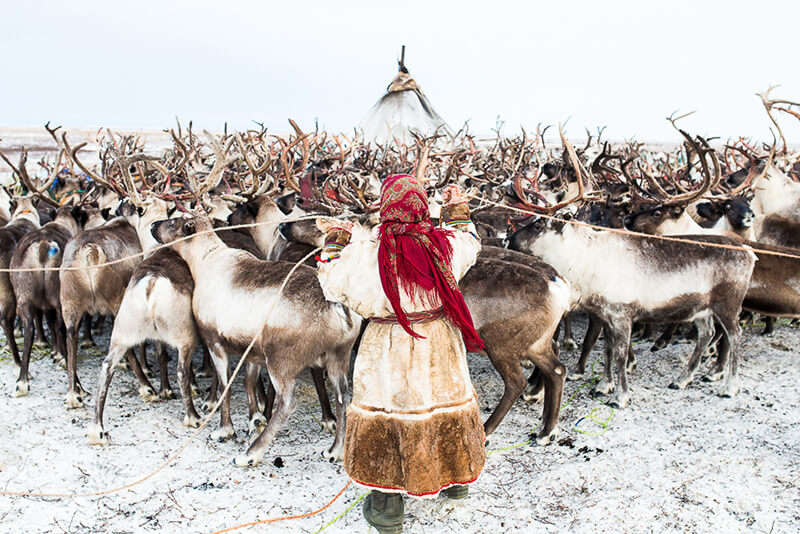 China
The Return
A Nenets woman splits the reindeer in her camp, around 200km from Salekhard, Russia, on Nov. 4, 2017. The Nenets are an indigenous people in northern arctic Russia. According to the latest census in 2010, there are around 45,000 Nenets in the Russian Federation, most of them living in the Yamalo-Nenets Autonomous Okrug and Nenets Autonomous Okrug.

All About Xueqi Bai 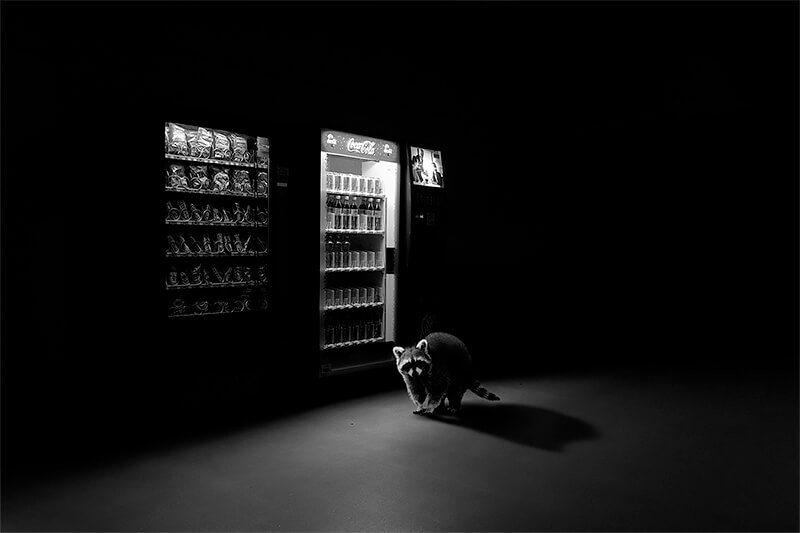 Ireland
Totem Raccoon
Through Totem I wanted to capture the heart-stopping moment when the wild breaches the barriers of the city and reminds us that the line between humans and wildlife is not as clear-cut as we would like to believe in, and that in the animal kingdom, the only thing we can count on is unpredictability, that the unexpected should be expected.

All About Jason McGroarty 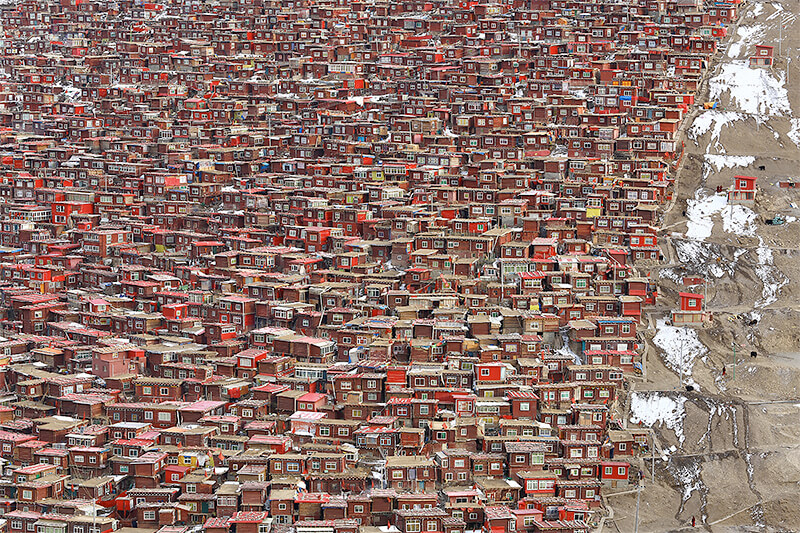 Turkey
The Red Sanctuary
The Red Settlement at She Da, China, for Tibetan Buddhism continue to grow and extend its housing for Tibetan Buddhists who wishes to devote themselves to the religious study. The captured images reflecting an ongoing construction, a dense yet congested red and rhythmic pattern of the Buddhism sanctuary.

All About Yoong Wah Alex Wong 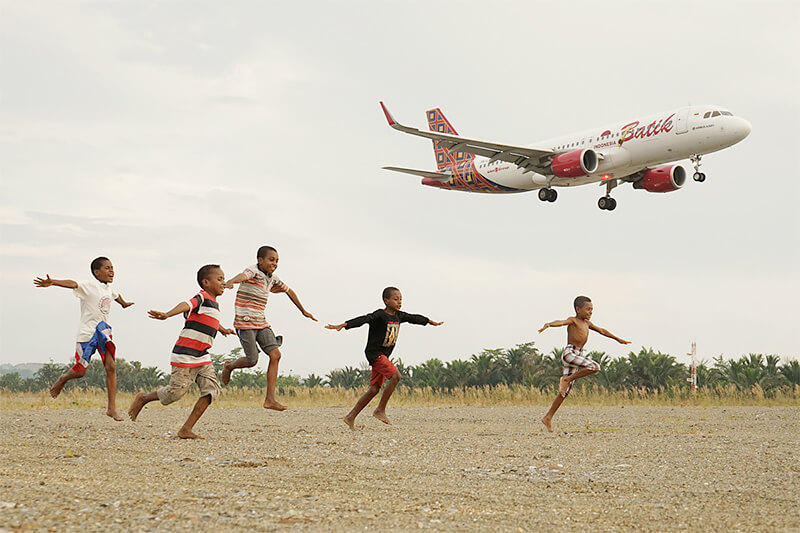 Indonesia
I believe I can fly
Taken in Sentani Indonesia, a group of boys playing at the airport located around their village.The boy's is not school again and work are laborers at the airport.Their poverty does not prevent them from playing and being happy.They says "i believe i can fly", it is their dream.

All About Alamsyah Rauf