Launch of the Emerge Awards 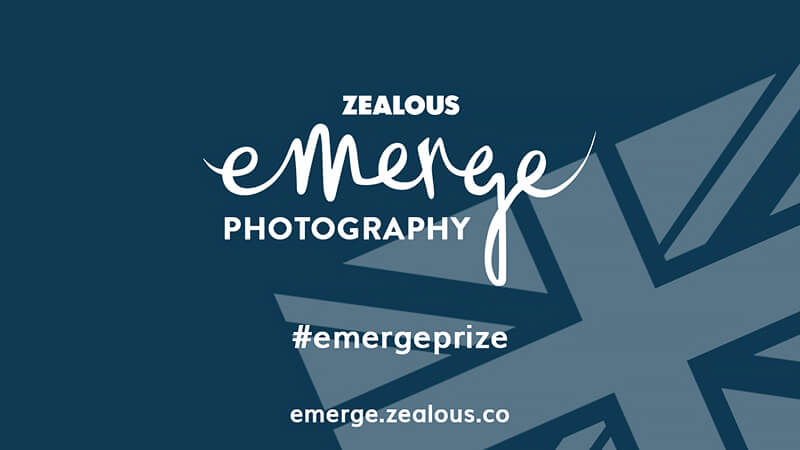 I am excited to be one of the jurors for the Emerge Awards, a UK-wide, open competition that champions emerging talent and diversity in the creative industries.

Guy Armitage, the CEO of Zealous, a London-based digital submissions platform for the creative community, set up the awards in response to the changing nature of Britain's relationship with Europe.

Their aim is to promote, nurture and safeguard the interests of all talent in the creative industries. Organisations within the sector will then serve as a pressure group, supporting lobby groups such as the Creative Industries Federation.

Says Armitage: ‘The UK's creative economy currently employs one out of 11 people, contributing £160,000 a minute to its GDP, a figure that has grown year on year for the last decade. It is a key pillar to our country's future economic prosperity, and it is vital that it flourishes beyond Brexit.'

Armitage adds: ‘Our hope is that Emerge will help this happen. In addition to holding annual awards to celebrate talent, we want to provide the UK's creative industries with a strong, unified voice in an economic climate that's rapidly changing. Ultimately Emerge is seeking to remind our decision makers (and the world) that the UK's creative talent is best in class, worth supporting and open for business.'

The judges, who have been selected to judge in their specific fields, include Brett Rogers, OBE, the director of The Photographers' Gallery, Chi-chi Nwanoku, OBE, founder and director of the Chineke! Foundation, Craig Hassall, Chief Executive, Royal Albert Hall and Will Alsop, OBE, Stirling Prize-winning Architect, aLL Design.

The winners will be announced at an awards ceremony in central London, to be held in May 2018.

Emerge is actively selecting its judging panels to best reflect gender and BAME diversity within the UK, so as to encourage a balanced set of winners in each category and generate the opportunity for dialogue around such issues.

Send me your best images in the photography category of course, that I will be co-jurying with Melissa DeWitt from HOTSHOE Magazine; Brett Rogers OBE from the prestigious Photographer's Gallery and photographer James Hill from the New York Times.