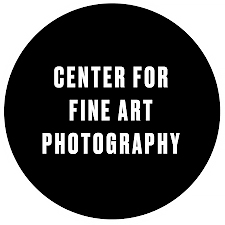 I'm still hand processing my Tri-x, rolls of 120mm that fill a locker, boxes of 4x5 that hold surprises and secrets. I forget who is in the picture sometimes, it's been so long, and am glad I know about N+ development (my geeky darkroom friends are either chuckling or wagging their fingers at me right now). I remember more often why I pressed the shutter. The light, the moment, the ache, the overwhelming need to capture what was in front of me, my camera, my eye.

I was thrilled when asked to jury the Black & White exhibition for the Center for Fine Art Photography in Fort Collins, Colorado, because that is where my heart still lies, beating strongly and sometimes quickly. When I was in the midst of jurying the show, I could feel the rhythm of the pictures and how they worked together. I could also perceive how each individual image had its own voice. I am thinking of the instant when Heather Perera's son (standing in the raking light) cuts off a chunk of his hair to reveal one eye that is staring back at her, the mother, the photographer, the witness, the accused, scissors still in his hand, background falling away, until really, it is just him, taking a step towards independence.

And then there is this: when an artist is brave enough to make a picture that not only strips them bare literally, but emotionally too. I keep returning to Brittney Cathey-Adams' self-portrait with Samantha Geballe hoisted onto her back, the two of them naked staring back at the camera, letting us know what it's like to be both incredibly vulnerable and incredibly strong at the same time. There is another portrait by JoAnn Carney of an empty chair facing a window that looks out at the silvery fields beyond. I note the freshly vacuumed carpet and the vacant room and think of my parents in their ranch house thousands of miles away and imagine the day when they pass away and I am left with nothing but a very similar chair staring out at the landscape of my childhood. 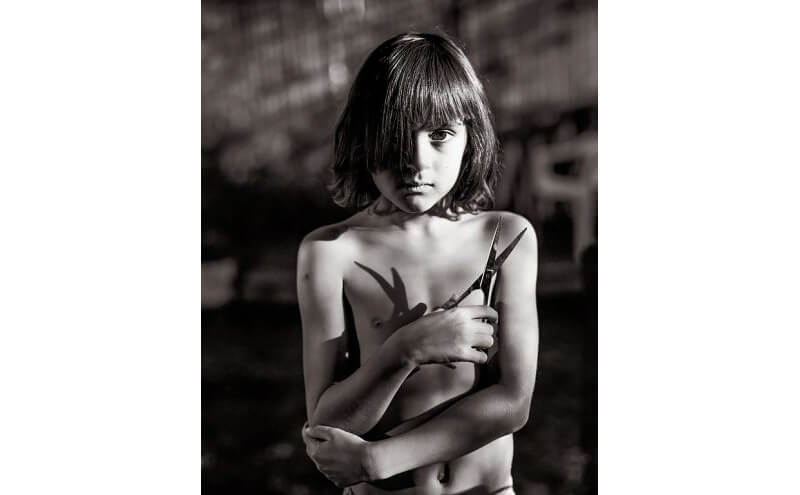 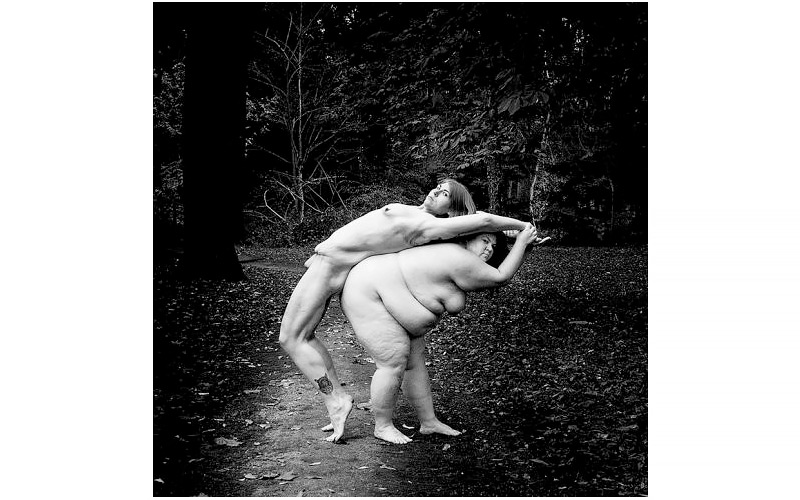 (Now might be the time for me to mention that self-portrait with Emmet Gowin has been my greatest influence as a photographer and I am forever drawn to work that is a personal documentary, our journeys made public for the viewers to consume.)

There is more to this exhibition though than the rawness of being human (which I believe the fighters, misfits, and survivors included in this show could attest to). There are photographs of strange, stormy skies, crashing waves, elephants as mountains, buildings as light, a road held together by tar, a dead bird brought back to life, impossibly black cities with the eeriest illuminations, landscapes of delicate grass, x-ray cameras, maybe the last box of Type 55 to travel to Zanzibar, snow piled high over my head, silence (really, just silence), a river lit by the moon, a gorilla and an orangutan (both seeming to channel my current state of mind). And the best part: all this in the beautiful tones of black & white.

This exhibition will be on view July 7th through August 19th, 2017. I'll be at the closing reception on August 18th, 6-8pm as well as for the immersive weekend that follows. Make your way to the foothills of the Rocky Mountains for this celebration of black & white photography. You won't be disappointed. 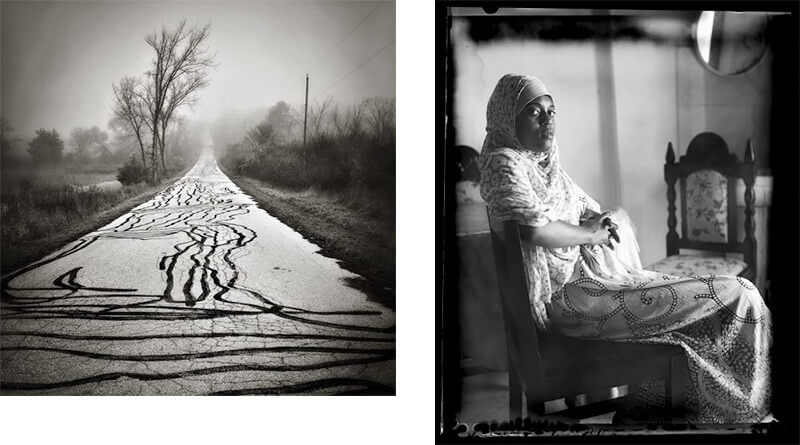 The Center for Fine Art Photography