Beverly Conley - Life in the Ozarks: An Arkansas Portrait 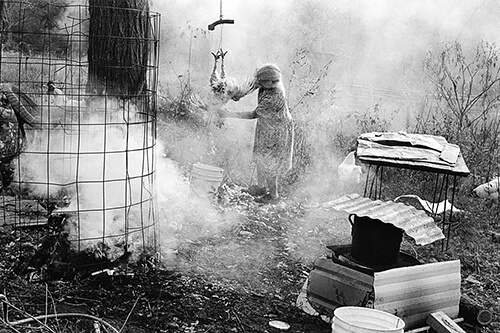 There's this picture of a woman enveloped in steam, standing in a yard where just visible in the mist are big white chickens and a distant paddock and weeds taller than the woman who is earnestly plucking a dead chicken that is strung up by its feet. It's an image I can't stop looking at, its mysteries manifold. It has a force of its own, outside of the rest of the Beverly Conley's powerful documentary project about the Ozarks.

There is something about this woman, age indeterminate, place almost mystical, ritual vague until told. Having lived all over the world, I thought perhaps this was the beginning of some ceremony, but no, it is life. Life in the Ozarks. I had the honor of including this image in a recent exhibition of documentary photography at RayKo Photo Center in San Francisco. Conley's photograph drew in the viewers, most of whom couldn't peg this timeless image as a contemporary picture.

There is another picture from the Ozarks of a group of men, one holding a catfish that is bigger than him.

They are jubilant and the magnitude of their joy is captured on Conley's film (that's right, film. Perfect to capture this place that in some ways is frozen in time). It is an unknown place to me, this landscape (including a tree full of motorcycles), this prehistoric sized fish and the people that Conley is photographing, but clearly, she is welcome there. Not just as a photographer and documentarian, but as a friend. She is sitting on porches listening to music and joining in discussions in kitchens and stores and stepping back just as the biggest fish in the land is pulled from the water. 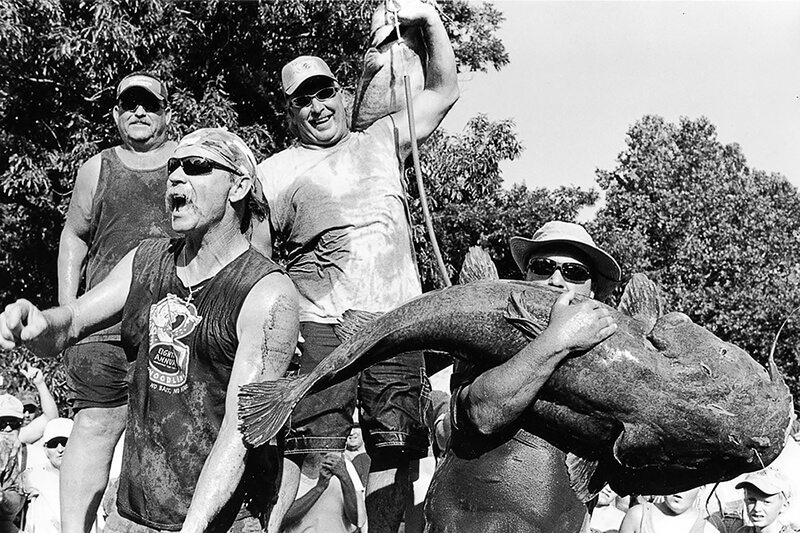 I'm sure she is being taught how to drive a team of mules and how to catch a snake and how to skin a fox. And she's in it for the long-haul.

Here's what she had to say about her series:

My ongoing project began in 2003 with a drive down a rural country road. I had recently moved to Fayetteville and was anxious to explore my new surroundings. The resulting images tell the stories of people, events, and everyday life in and around small towns in the rugged Ozark Mountains. They represent different aspects of these communities – young and old, recent immigrants, preachers, cowboys, farmers, and those whose families have lived in the Ozarks for generations. I am interested in documenting the vestiges of an older Ozarks. There is a sense of timelessness that I want to convey in my work. I am drawn to the less travelled back roads where catfish are caught bare-handed, folks gather on porches to play bluegrass and subsistence farming is still in existence. Living and photographing in the same place gave me the opportunity to observe the changes of a region in transition. Northwest Arkansas experienced tremendous growth in the last decade with rural communities inching closer and closer to cities. I really imagined this unique Arkansas heritage would be lost. What I have since discovered is the resilience and self- sufficiency of a complex culture that stands with one foot in the present and the other in the past. An individual might have a day job at a Walmart but returns to a hand built home and the traditions of the ‘holler' at night. Through these photographs and words, it is my intention to preserve and share the richness of this Southern way of life with a broader audience. 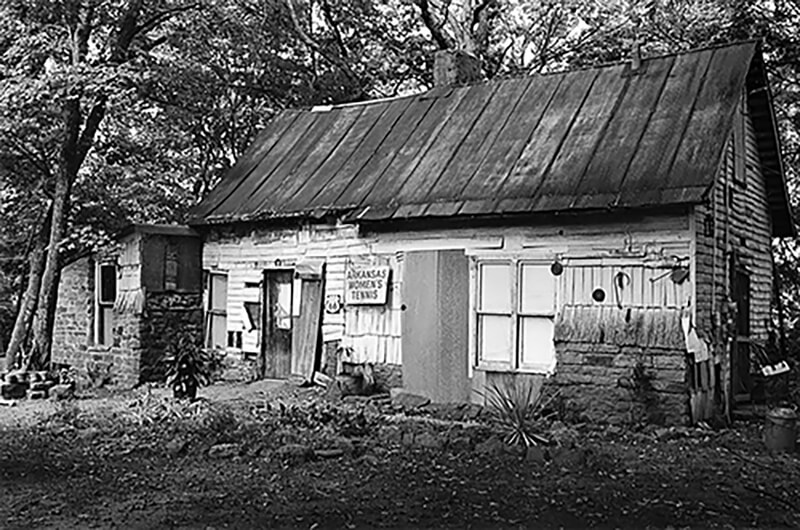 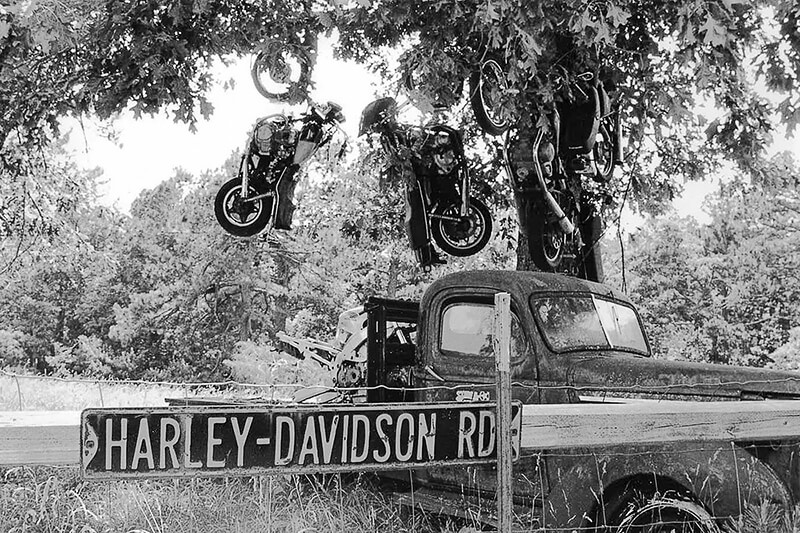 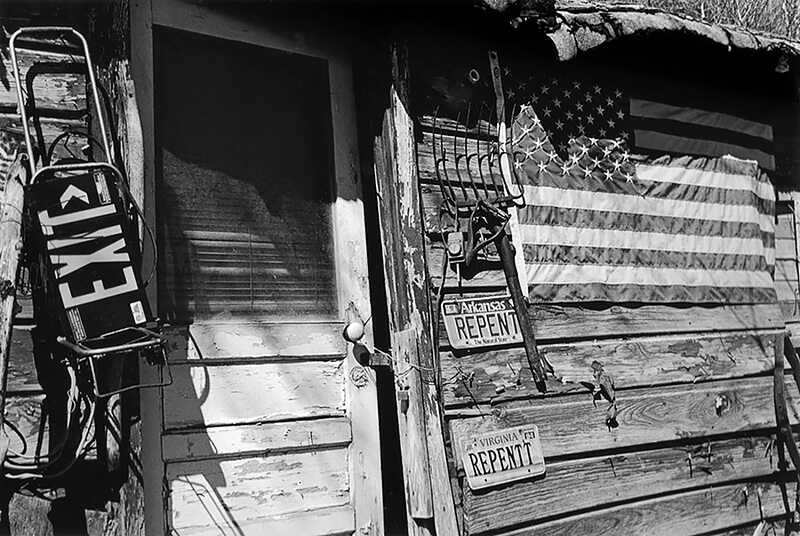 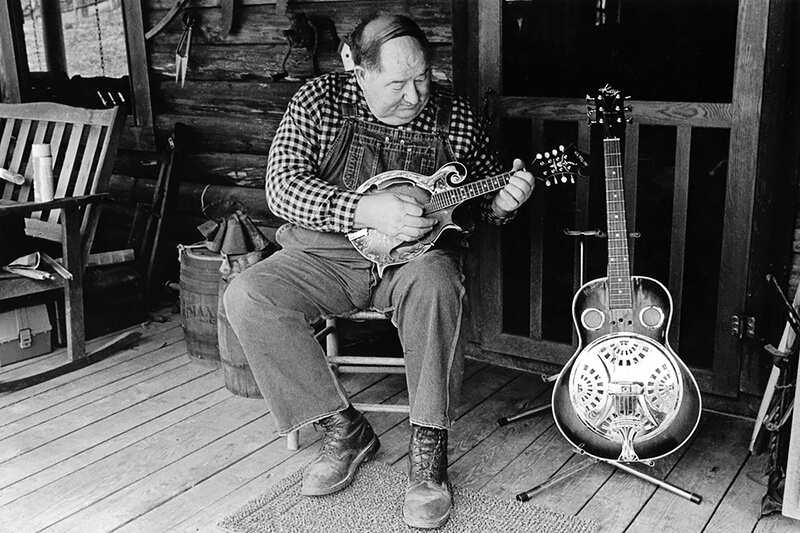 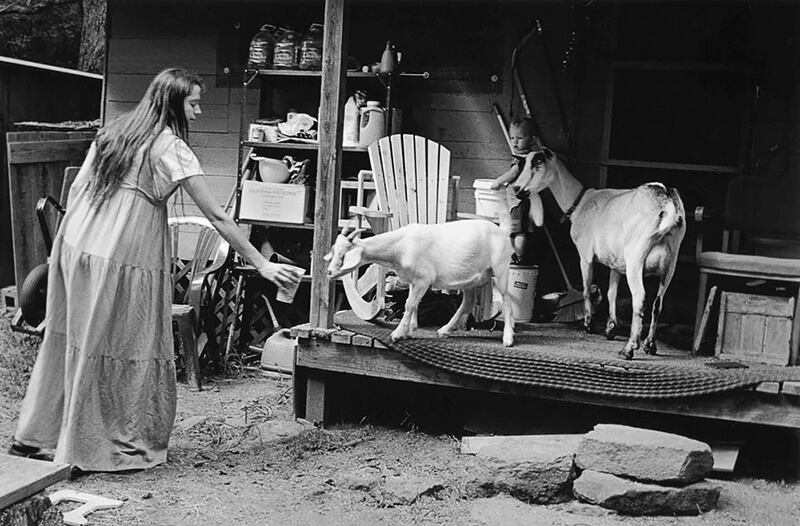 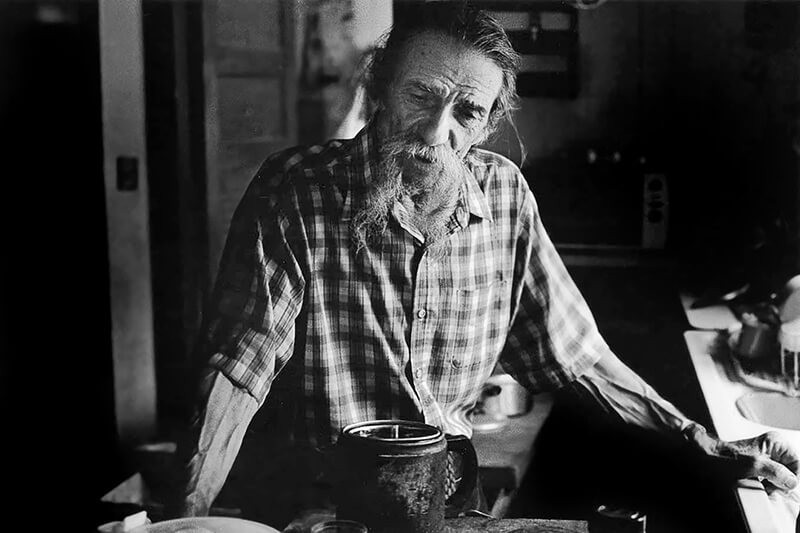 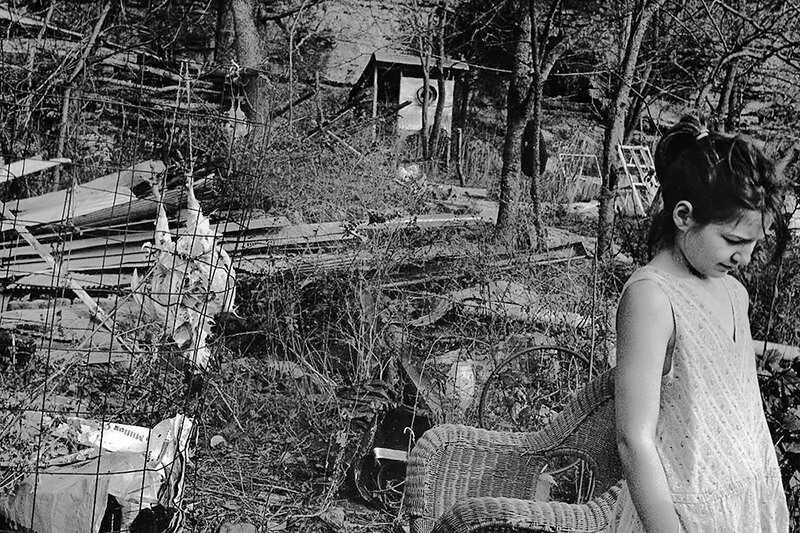 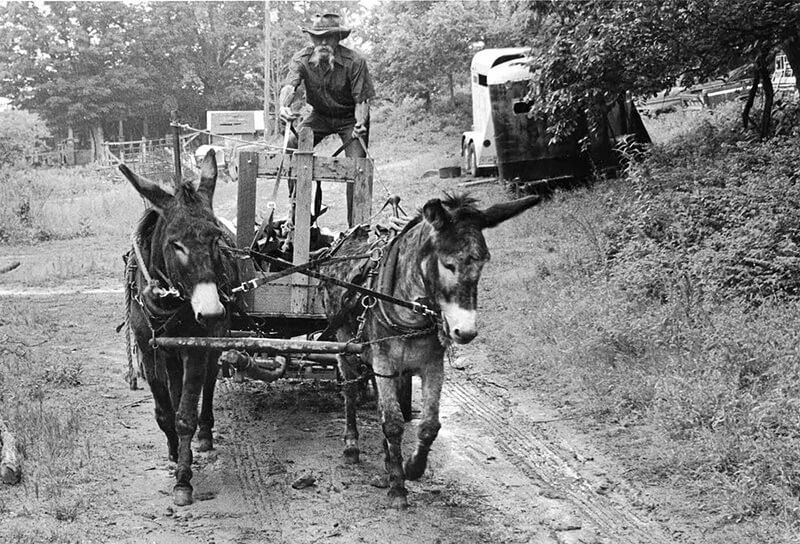