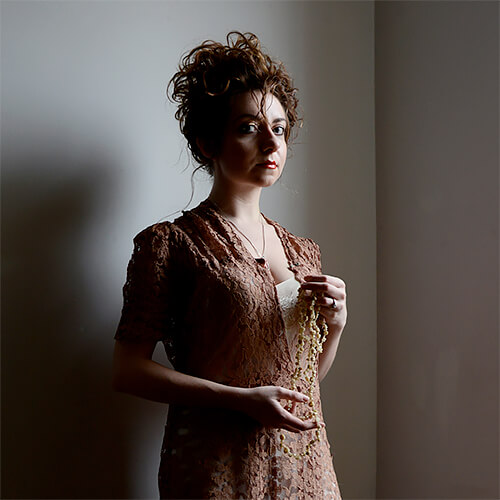 I first saw Lissa Rivera's Beautiful Boy series at Filter Photo Festival in Chicago. There was a buzz about her work amongst the reviewers. I hadn't had a formal portfolio review with her, so I was curious. I glimpsed the images (she was surrounded by onlookers) at the Festival's Portfolio Walk where it ended up she was the winner of that year's People's Choice Award. Not a surprise.

I was delighted to rediscover this series while jurying Photolucida's Critical Mass competition earlier this month. I had forgotten not just the strength of Rivera's picture making, but the bravery of her subject. This beautiful boy is revealing his secrets, not just to the photographer, but to us, the audience, the public. Having exhibited projects about gender identity in the past, such as Lindsay Morris' You Are You and Mariette Pathy Allen's TransCuba, I'm a strong supporter of Rivera's poignant and important photo essay. Here is what the photographer has to say about the work:

Beautiful Boy is an ongoing project that began as a confession between two friends. On the subway one evening, my friend shared that he had worn women's clothing almost exclusively in college, but after graduation struggled to navigate a world that seemed both newly accepting and yet inherently reviling of male displays of femininity. I thought that photography could provide a space for him to experiment with his identity outside of isolation. 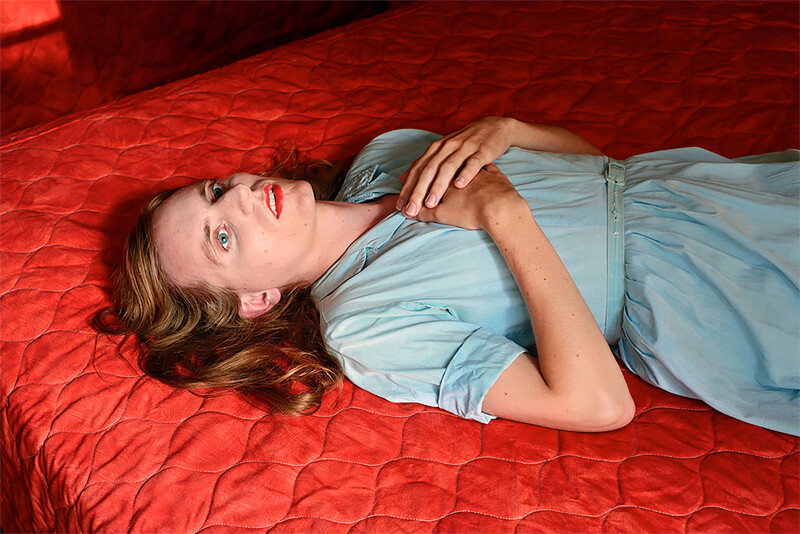 Taking the first pictures was an emotional experience. I connected with my friend's vulnerability. I wanted to make sure that the images were not a compromise for either of us, and we engaged in many discussions. Both of us have long, fraught relationships with femininity that have fundamentally shaped who we are. Our desires were matched. They had the desire to see themselves and I felt driven to capture their exploration. A part of my own identity that had defied expression also began to emerge. As time went on, we realized that we had unexpectedly fallen in love. He became my romantic partner and collaborator.

I wanted to make images without shame, to show his femininity as strength. I wanted to feel empowered as well, to have an intimate muse. When taking the photos I felt the same as when viewing a film where a director and actress share a deep connection to the fantasy captured. Although our emotional relationship is private and real, we perform a romanticism that is obsessive and decadent. We connect to images, films and records of women that we idolize and consume together.

Collaging the visual language of the past, I tap into deep-seated narratives about gender, desire, freedom, and cultural taboo. The fantasy of dressing up transforms the act of being photographed into one that fuses identity creation with image creation. The camera transposes our private experiences into public expression. 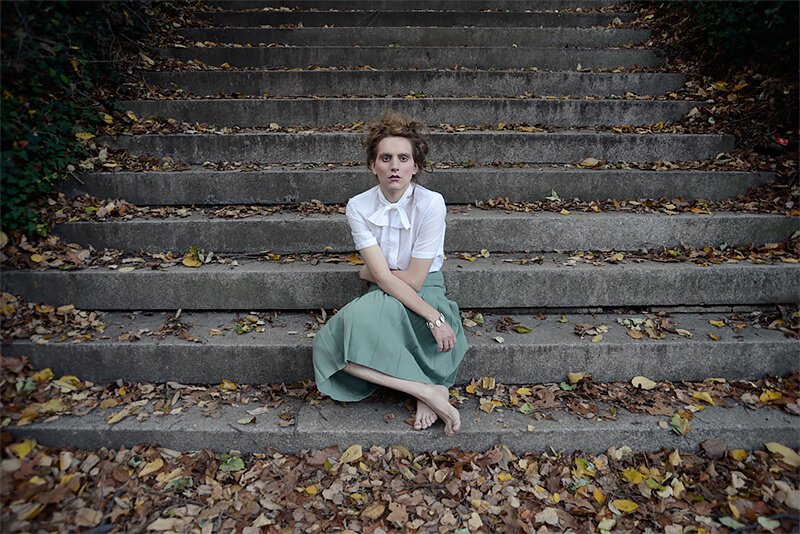 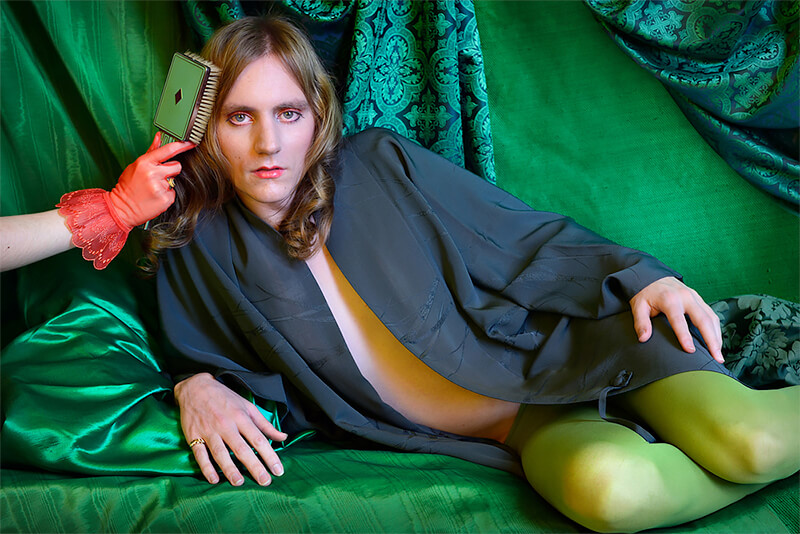 Luckily for us, Beautiful Boy is being exhibited in a number of venues nationally and internationally in the coming months. Most recently, the series was exhibited in conjunction with Atlanta Celebrates Photography. The show just closed on October 18th, but if you are in Montreal, Canada, the Centre Never Apart has the work on view as part of the exhibition, Non-Binary through January 15, 2017. The Photo Review 2016 will be featuring selections from Rivera's project at Gallery 1401, University of the Arts, Philadelphia, from November 4th – December 7, 2016. If you're on the east coast, don't miss this great show juried by Malcolm Daniel of the Museum of Fine Arts, Houston. In Fort Collins, Colorado, The Center for Fine Art Photography will be showing Beautiful Boy as part of their Portraits 2017 exhibition juried by Karen Marks. Rivera has already received an Honorable Mention for this competition; the exhibition will be on view January 14, 2017 – February 25, 2017. And lastly, Clamp Art in New York City will be exhibiting Beautiful Boy in June 2017. Clamp Art is also now representing Rivera, so you can stop by the gallery anytime to see original photographs by the artist. 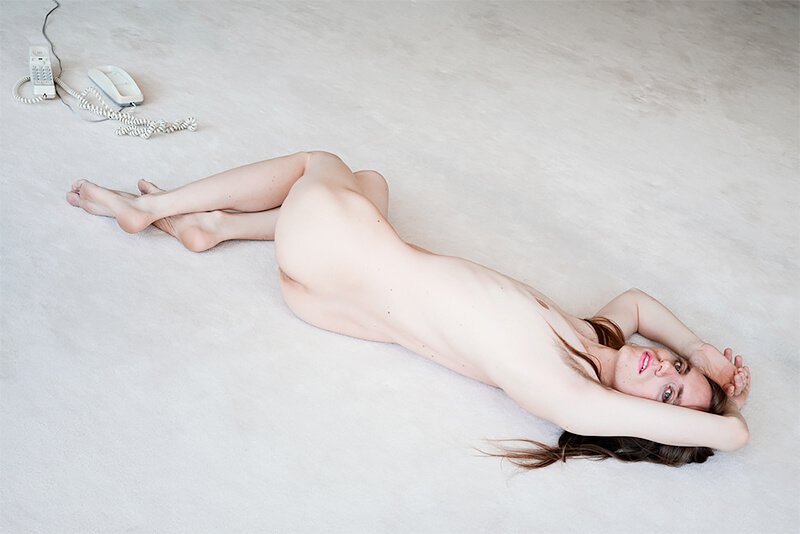 Lissa Rivera is a photographer based in Brooklyn, NY whose work has been exhibited internationally. She grew up near Rochester, New York, home of Eastman Kodak, where as a child she was exposed to the treasures at the Eastman Museum. After receiving her MFA from The School of Visual Arts, Rivera worked professionally in collections, including the Museum of the City of New York, where she became fascinated with the social history of photography and the evolution of identity in relationship to photographic technologies. Beautiful Boy, Rivera's latest project, takes her interest in photography's connection with identity to a personal level, focusing on her domestic partner as muse.

Selected press for Beautiful Boy includes The Guardian (Observer), Slate, The Boston Globe, Huffington Post, Feature Shoot, Advocate, L'oeil de la Photographie, Flavorwire, GUP Magazine, A-Curator, Creative Boom, Detroit Center for Contemporary Photography and Humble Arts Foundation. Rivera has been featured in several publications, including 25 Under 25 Up-and-Coming American Photographers (PowerHouse Books), curated by Silvia Plachy. She was chosen as a Woman to Watch for the biennial exhibition at the National Museum of Woman in Arts. In 2016 Rivera received the The Peter Urban Legacy Award in the Griffin Museum Juried Show and was also a recipient of Feature Shoot's Emerging Photography Award. Rivera is represented by ClampArt, New York. 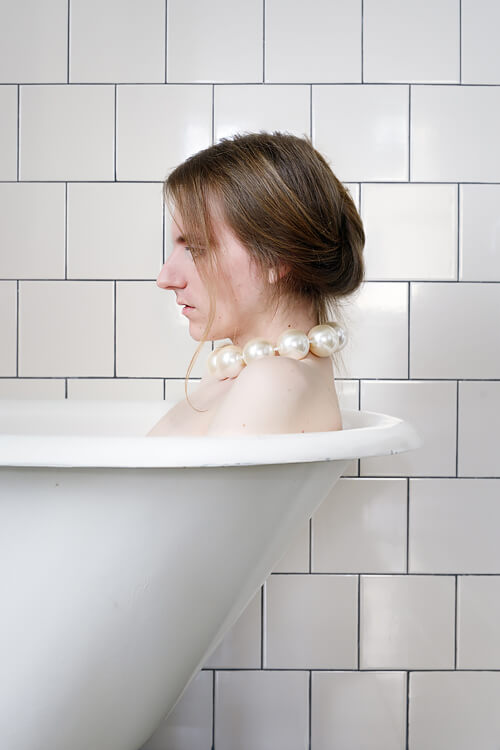 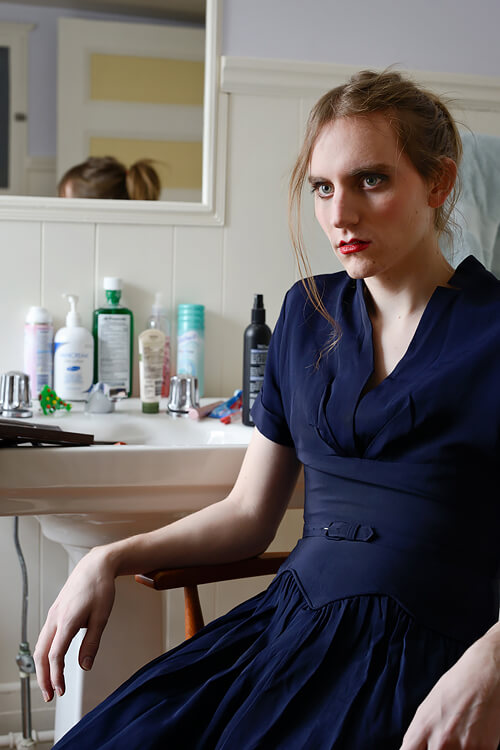 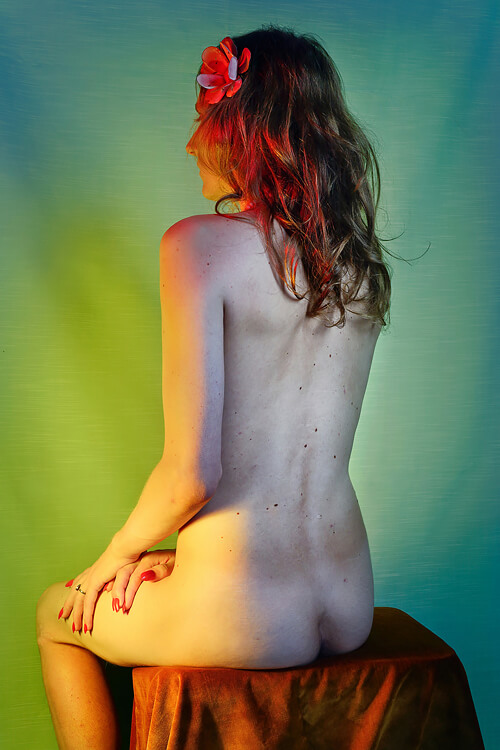 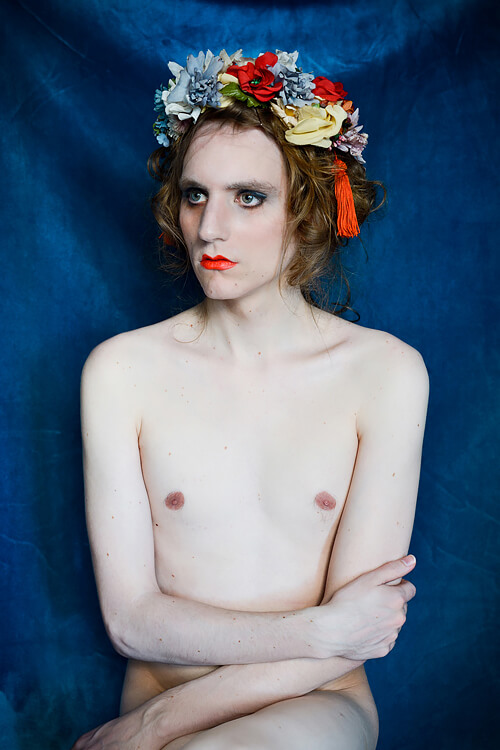 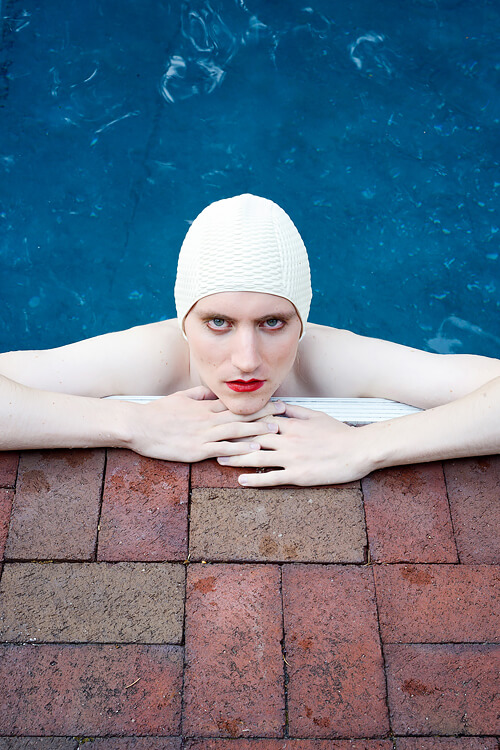 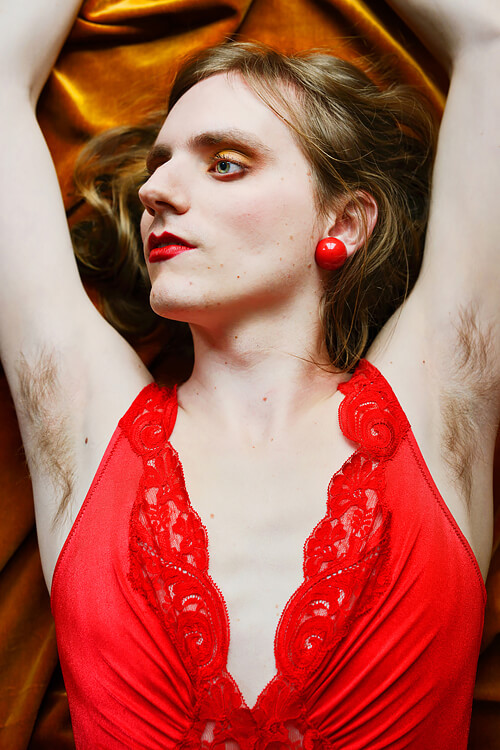