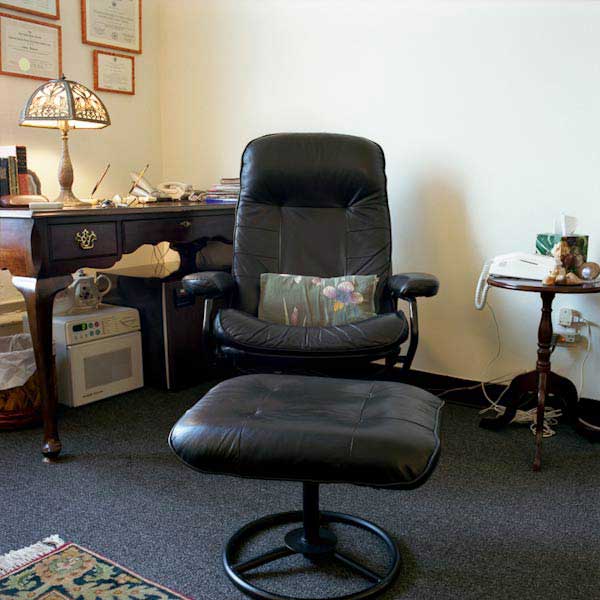 I first met Saul Robbins at Fotofest in Houston in 2008. He was standing behind a table covered with prints of chairs. Not just any chairs. Therapists' chairs. Actually, psychotherapists' chairs. As the daughter of two therapists, I found myself staring at these images from Robbins' series, Initial Intake. The subtle differences in each chair, each office, each detail in the background; the similarities too, the leather (is there a therapist discount for the Eames chair?), the soothing colors, everything so calming. (I briefly saw a marriage counselor who had a line of photographs that wrapped around the office of a pride of lionesses hunting and then bringing down and killing and eating a wildebeest. I often wondered at the significance of this sequence of pictures in a couples counselor’s office). Anyway, it turned out that Saul Robbins was also the child of two therapists. With a sibling as a therapist. Just like me. I exhibited those chairs years ago, each shot with medium format film and printed as gorgeous chromogenic prints. I then followed Saul’s work, wondering what would happen next.

And it was something painful and beautiful and difficult simultaneously. Saul and his wife had been trying to have a baby. Trying for years. Nothing. No chance. No hope. It became more than grief. It felt like a tragedy. It was also an obsession. Saul, who I’d always known as a straight photographer, started making images that were no longer straight. He began taking his beautiful c-prints and carving on them. Carving into the emulsion, drawing circles and lines and eggs and sperms. Sometimes the hundreds of tiny sperms seemed like a meditation, a meditative act, swimming across a sheet of color paper toward the object in the center: Saul’s wife. He had been photographing her through all the fertility treatments, her in the hospital, her in bed, her waiting and wondering and grasping. They were a lovely, though heart rending document of the experience they were going through together. But the simple document wasn’t enough. With the passing of time, the frustration grew and then there were the drawings, the carving, the obsession. 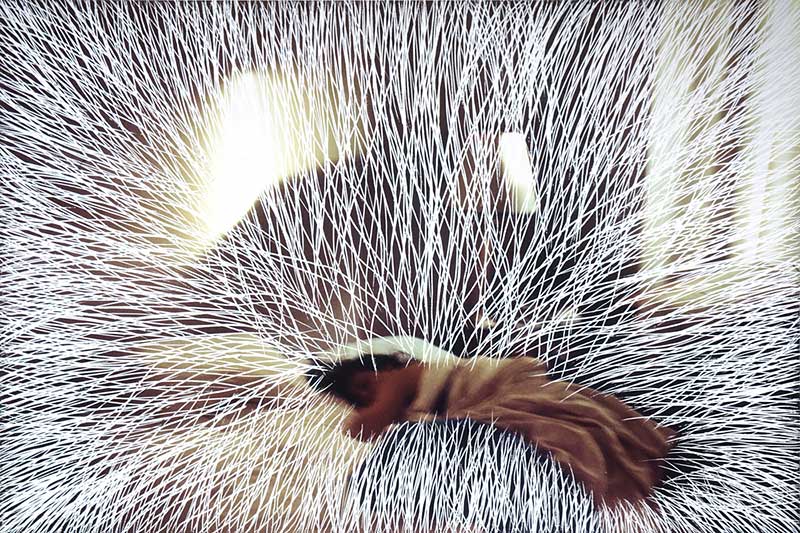 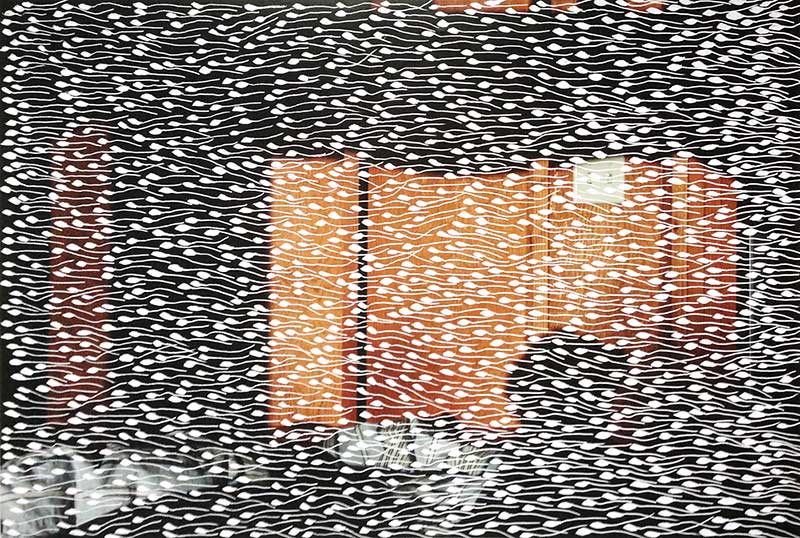 I had the honor to show this work in an exhibition of one-of-a-kind photography. Because this was it. Each one of these unique hand-worked prints, taken from a document to a meditation to a statement about futility, not just fertility. I saw Saul and his wife during this time and thought how interesting that a man was making this work. That was the twist. As a female looking at these images, it was a startling realization to understand that there was more than one person’s dream being deterred...

The series is called, Where's My Happy Ending? and intends to be as subjective as it is provocative, navigating and interpreting the world of medically assisted fertility treatments and the range of anticipation, promises, and disappointments experienced by prospective parents. It is also extremely personal though too because this is one couple’s life, studied and exposed and revealed. This collection of photographs, drawings, and ephemera is the closest Robbins has come to making sense of this utterly challenging and intimate struggle. 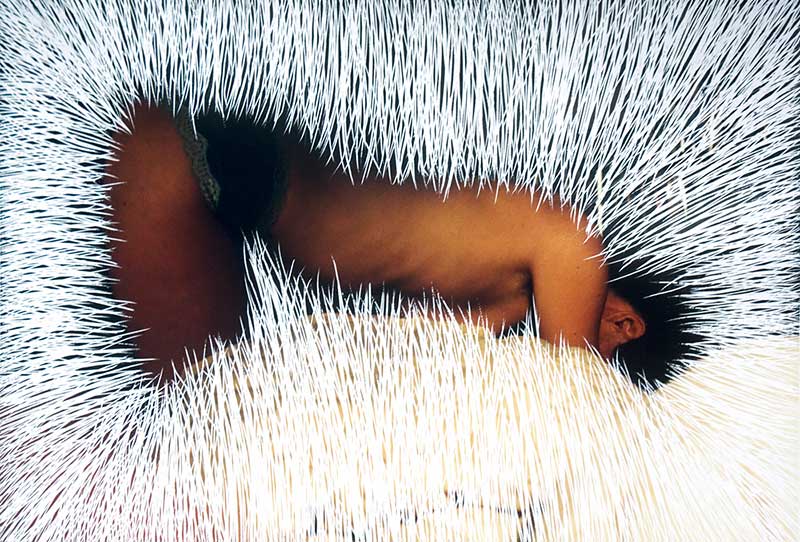 After years of me watching from the other side of the country as the work changed and grew (there was a phase where Saul would be crying and let the tear drops fall onto the color paper and then feed that paper into the color processor and out would come photograms made with his very sorrow). So, I was observing this and, as the child of therapists, worrying slightly about what would transpire next. And then it happened: a miracle occurred.

Their efforts paid off with the birth of their son, Theodore. And now the work, which was rooted in thwarted desires and a long-standing struggle, is evolving into something else. A celebration. 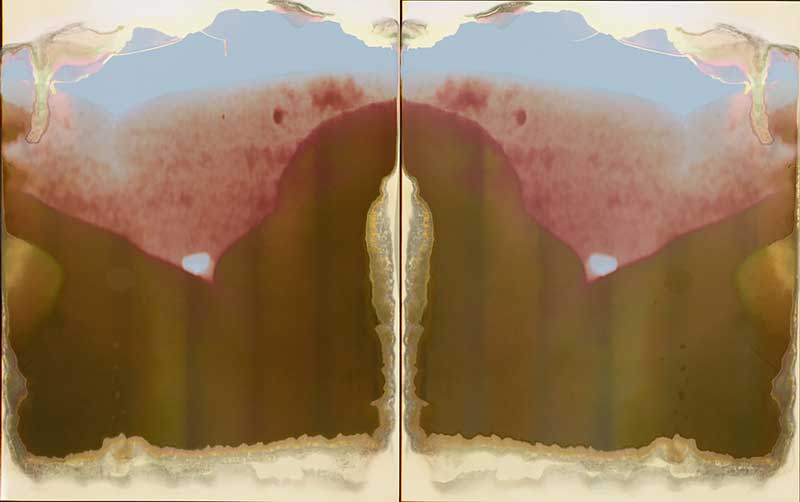 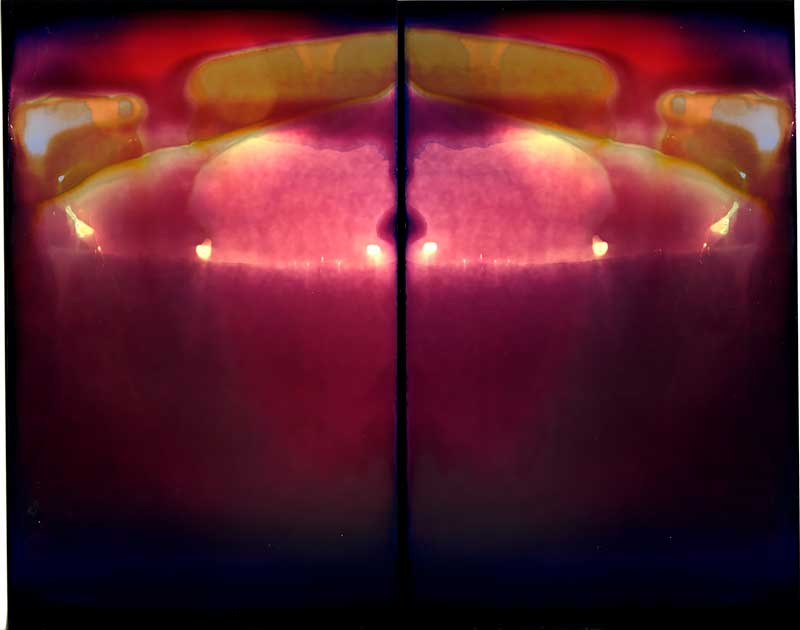 Saul Robbins is interested in the ways people interact within their surroundings and the psychological dynamics of intimacy. His photographs are motivated by observations of human behavior and personal experience, especially those related to loss, unity, failure, and the latent potential residing in traditional photographic materials and personal history. He received his MFA from Hunter College (CUNY) and is Adjunct Professor of Photography at ICP in New York City, consults privately, and leads Master Workshops internationally about communication and professional development.

Robbins is best known for the series Initial Intake, examining the empty chairs of Manhattan-based psychotherapy professionals from their clients’ perspective, referencing viewers perceptions, associations, and responses to this unique environment and the work that takes place there. In 2012, Robbins created How Can I Help? – An Artful Dialogue, inviting passersby to speak with other artists and himself about anything they wish, for free and in complete confidence, in a pop-up office and exhibition environment decorated with Initial Intake. How Can I Help? – An Artful Dialogue, was presented in Midtown Manhattan in 2012, at Photoville 2014, and during KOLGA TBILISI PHOTO, in The Republic of Georgia, in 2015, attracting more than 5000 visitors and over 150 individual meetings. He is currently working on a project addressing the mental health needs of New Orleans’ underserved communities while raising awareness about the systemic lack of and unequal access to resources there. His work has been exhibited and published internationally and may be viewed at www.saulrobbins.com. 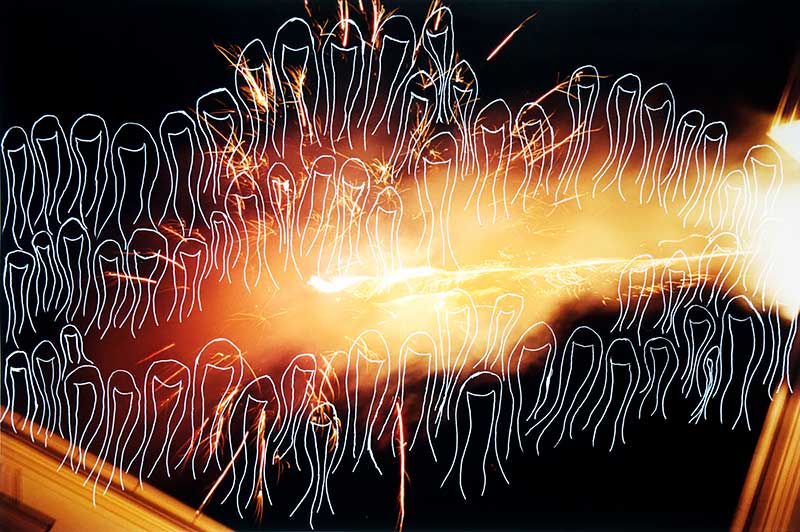 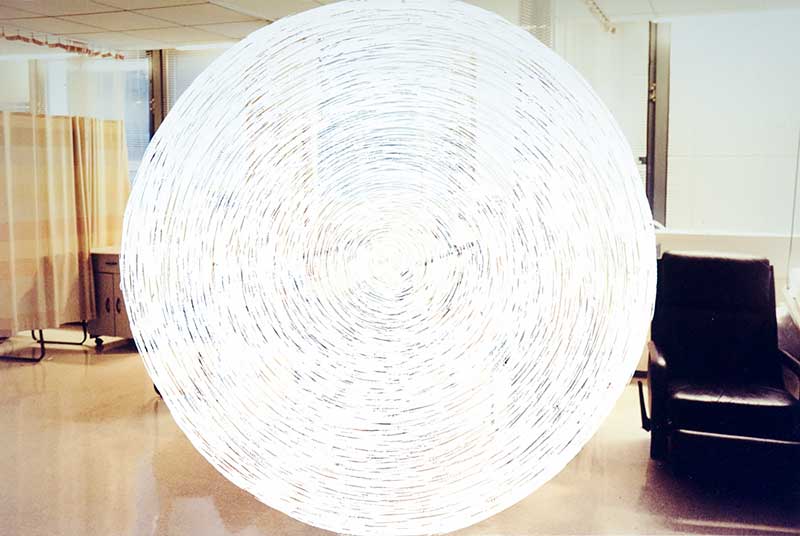 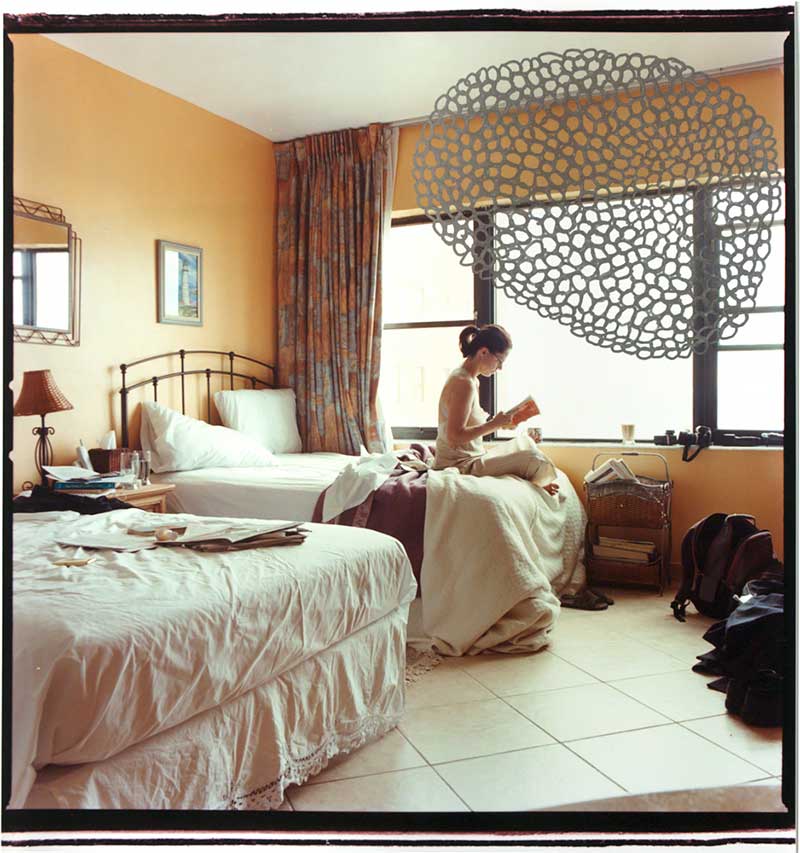 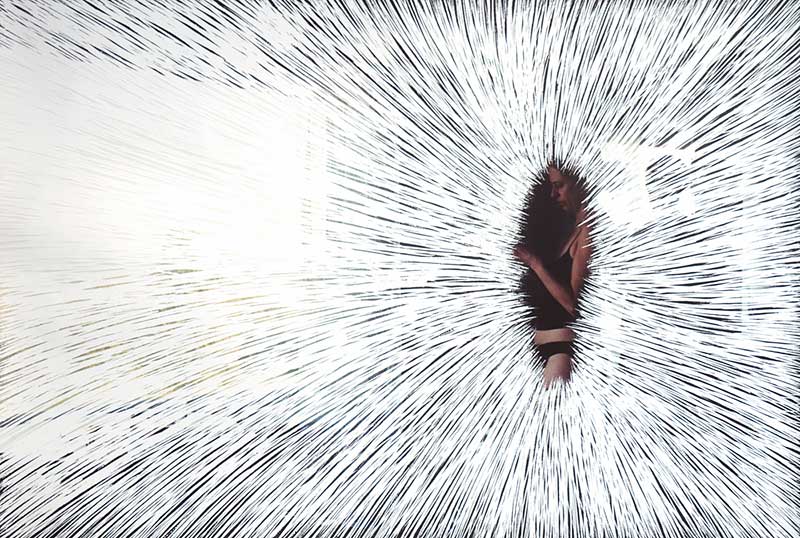