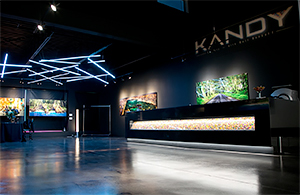 Canadian photographer Neil Dankoff found his passion in the late 90's as digital photography was first introduced to the market place. It would take him another ten years to hone his craft before delving into the world of fine art photography.

From the start, Dankoff was interested in creating large, detailed, panoramic images but the size of his prints were limited by the initial limitations of digital technology. As the resolution and dynamic range of the cameras increased, do did the size of Dankoff's prints. His first exhibit in 2010 at Toronto's Lonsdale Gallery displayed Neil's images at 58 x 25. Today, Dankoff uses a medium format digital camera (Pentax 645Z) that allows him to produce some of his prints at 150 x 44.

Dankoff 's typical image consists of three to six vertical photos (each overlapping the other by 30%). Each of these are taken in varying exposures and focal points. All of the equipment he uses has been carefully chosen by trial and tribulation. This can also be said regarding the software that is needed to seamlessly stitch the photos together and blend the different exposures and focal points. The results are large, colorful prints that have a crisp sharpness throughout the depth of the image.

After six years of traveling the world and exhibiting his work, this past October, Dankoff opened his own gallery in Montreal along side partner's Derek and Kirsty Stern. At over 5500 sq. ft, Kandy Gallery is now one of the largest solo artist galleries in North America. The gallery itself was designed as a work of art and continues to be rented out for large receptions (Kandy Gallery has even been booked for a wedding this spring!). Neil Dankoff's entire collection can be seen on Kandy Gallery's web site: www.kandygallery.com 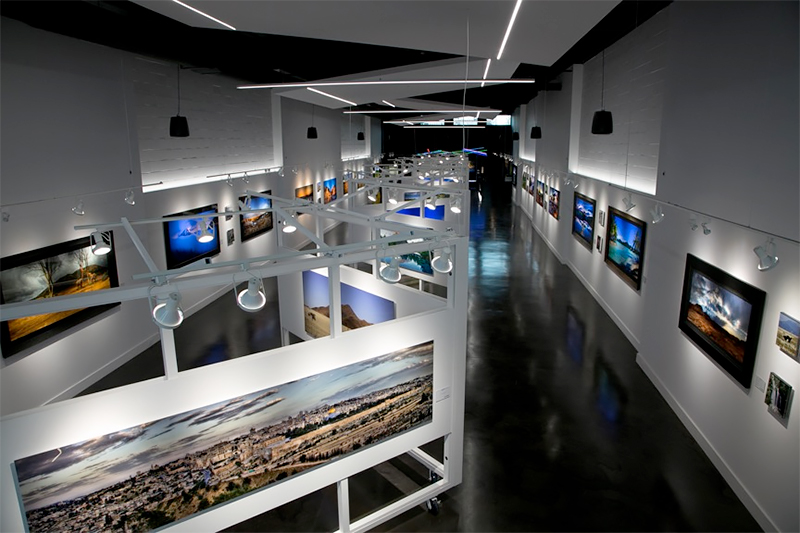 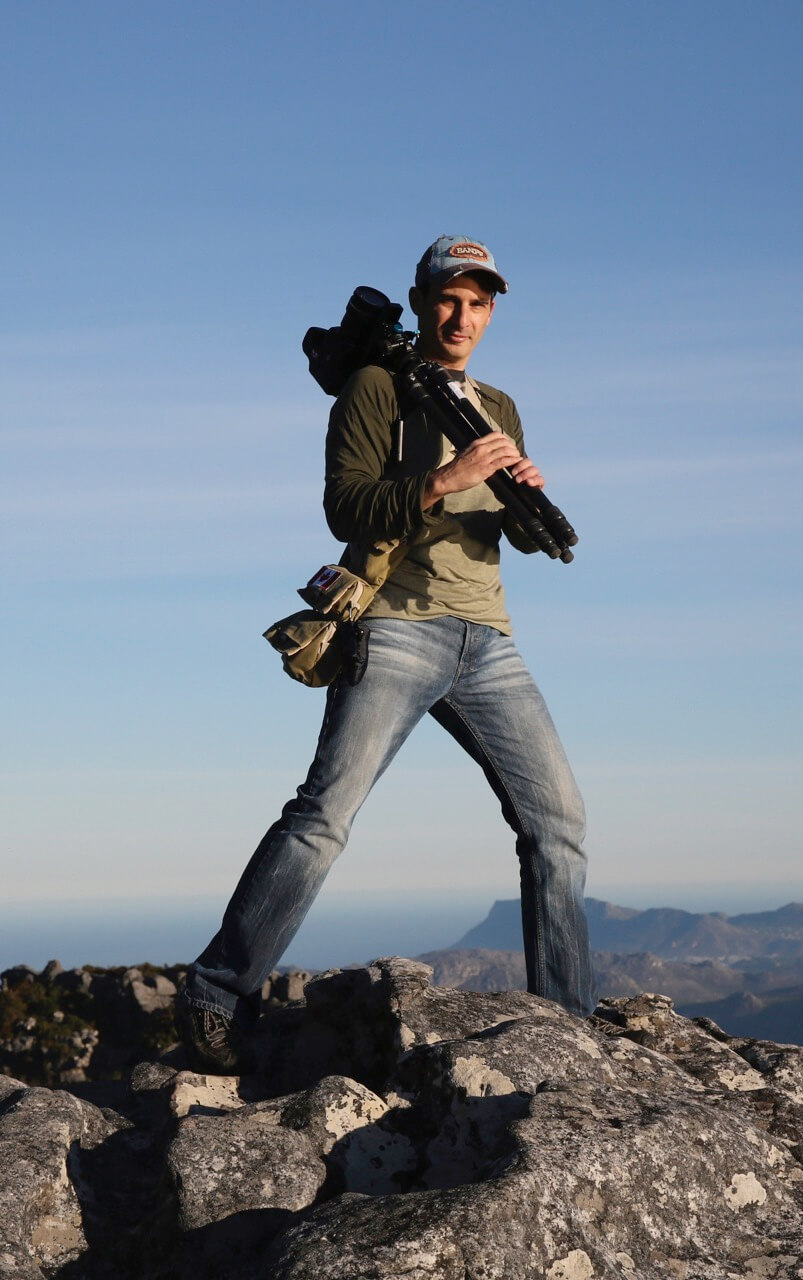