Winners of the Prix Photo AFD 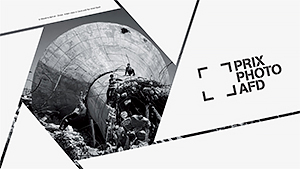 The three winners of the 4th edition of the Prix Photo AFD were chosen on January 12, 2016 during a ceremony at the Maison Europeenne de la photographie in Paris France.

Launched in 2012, the Prix Photo AFD mission's is for photographers to raise public awareness about Southern countries' development. In 2016, 98 professionals submitted their work.

Johann Rousselot won Grand Prix AFD/Polka for the Best Photo Report Project for Delhi 21. He won a grant of 15.000 euros, a publication in Polka Magazine and an exhibition at the MEP in Paris.

The photographer explains: Is it realistic to think authorities and planners in Delhi can handle the current metamorphosis of Greater Delhi (Delhi NCR - National Capital Region), to have shaped an exemplary and attractive urban giant in 2021, as per the NCR Planning Board scheme Delhi 21?

The economic boom in India and Delhi's headlong rush to demonstrate the country's place in the new world order has resulted in massive changes in this ancient city, many times risen from the ashes. Elites have unquenchable aspirations for success and crave the capital to become a true world-class city. Though lately such hopes have been defeated by WHO's gold medal for being the most polluted city in the world. A sort of consolation prize, that may help bury away the former reputation of rape capital.

At first sight, Delhi appears short-sighted and too brutal a place to live in. It is becoming an epitome of XXIst century's urban centres. An « octopus-city : sprawling, voracious and man-eating », to take French philosopher Olivier Mongin's words.

Demography is not a new issue for the country, but what is now in the making shows figures and scale that have nothing to do with the city's past avatars. India, along with China, is experiencing the world's largest share of human migration from rural spaces to urban areas. The rulers of Delhi have had no break in trying to control, since Partition (1947), migratory waves and their consequent urbanization moves. New migrants that land daily by thousands seem to represent nothing but cheap and docile labour. They make up the invisible city that fits into the interstices of the others (political elite around colonial New Delhi ; business elite in South and North Delhi ; larger city of middle-class spread out to all directions). They are millions who live and work sometimes in desperate conditions. (...). 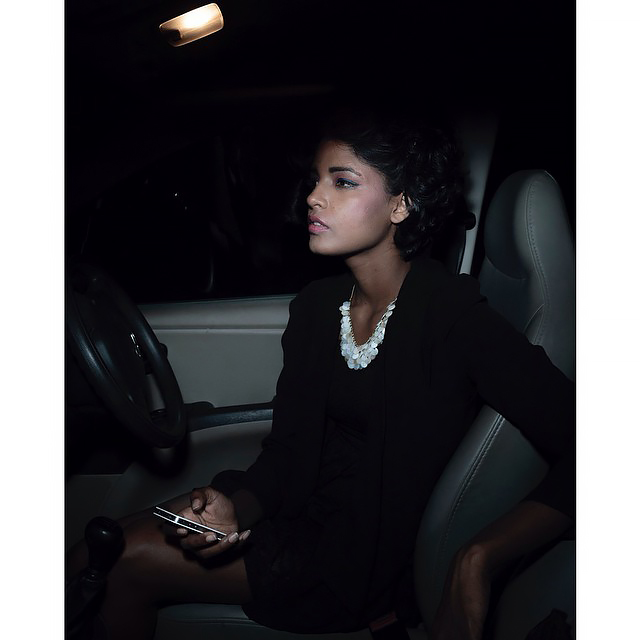 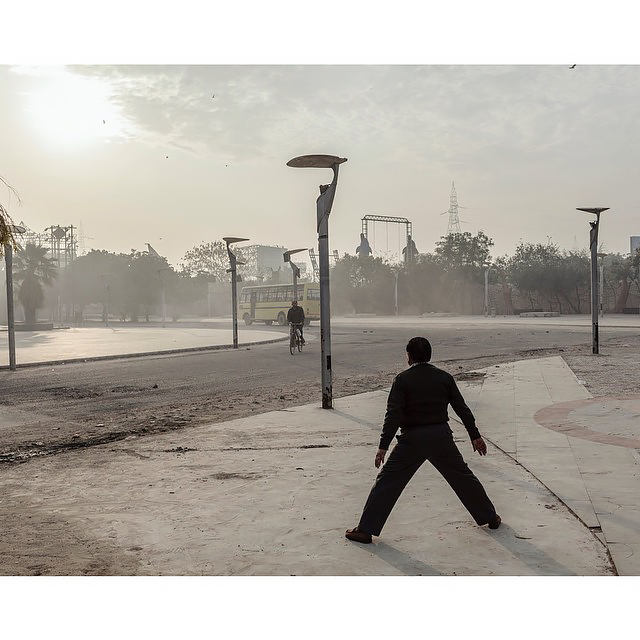 Olivier Jobard won the AFD/Libération Special Prize for the Best Photo Report for his project Balkans Transit. He won a grant of 5000 euros.

About the project Olivier explains: Ahmad and Jihan travelled through 4000km, 8 borders and 9 countries without documents to take their children from Greece to Sweden, where they want to ask for asylum. Balkan transit is their story, one among many, telling the Syrian exods. 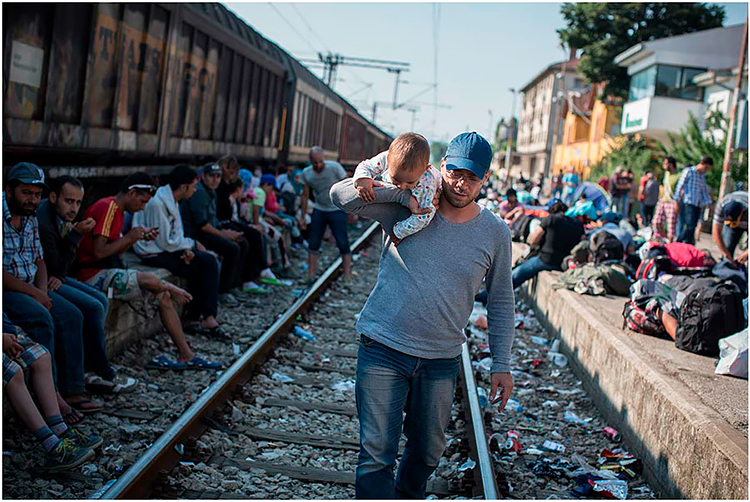 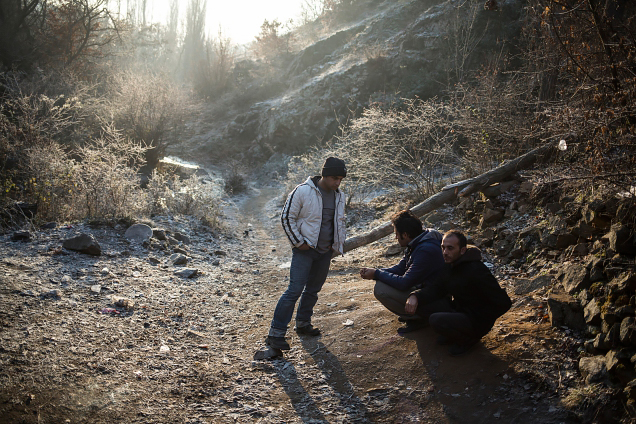 Vlad Sokhin won the AFD/Nikon Prize for the Best Web Documentary with his project Crying Meri about women in Papua New Guinea who suffer from domestic violence. Crying Meri: Violence Against Women in Papua New Guinea is a long-term documentary project by Vlad Sokhin. Vlad started documenting gender-based and sorcery-related violence in PNG in January 2012. In the following three years he worked on his own and in collaboration with several print/online media companies, the United Nations and international NGOs. He won a Nikon D750. 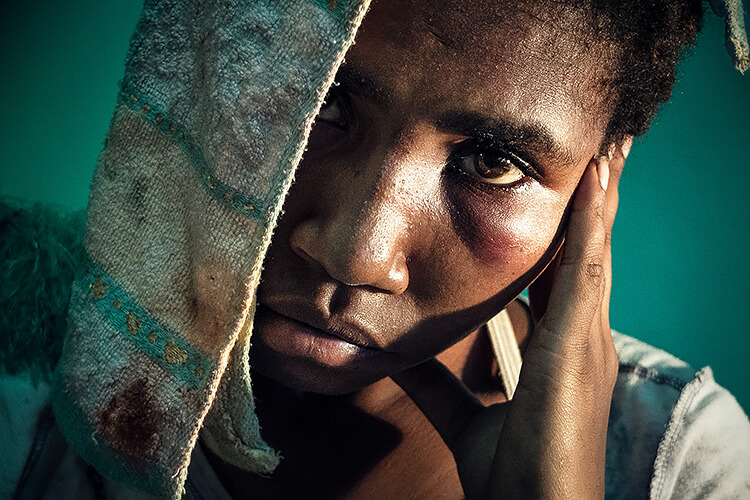 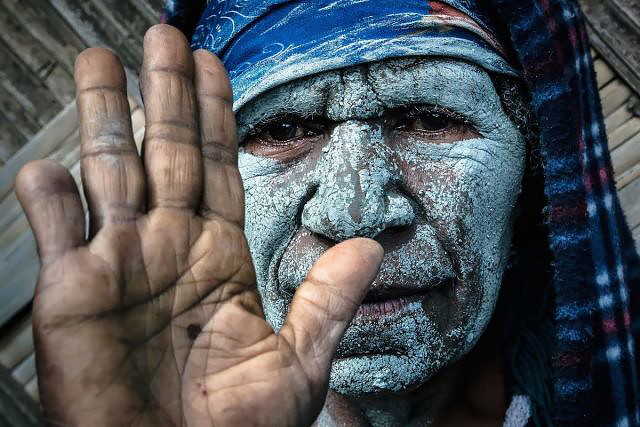