Marna Clarke 'Time As We Know It' 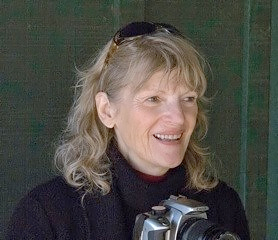 Exhibition at Gallery Route One

I met Marna Clarke at the PhotoAlliance portfolio reviews in San Francisco a number of years ago. She was bravely making nude self-portraits sometime after her 70th birthday. They were more than self-portraits. They were part of a love story between her and her partner, Igor. Interspersed between the daring and raw portraits were images of her as a child and a teen and a young mother and an older mother and then eventually herself as she is now. Beautiful, perfect, and stunning at 75.

Clarke began this project, Time As We Know It, five years ago. At first she thought she was simply chronicling the process of getting old. She didn't realize that she would end up embracing these images as a tribute not just to her life, but also to the ever more demanding task of aging with grace.

Clarke has experienced the joy of motherhood, grandchildren, deepening friendships and a twilight romance. She has also experienced a failed marriage and the consequential break-up of her family. Growing up, she was expected to get married soon after graduating from college. On the morning of her wedding, she recalls, I knew I wasn't ready to marry, but I was too scared to halt the process. I took the 'easy' way out, which proved to be anything but easy in the long run.

Years passed and time changed her and her life, but photography was a constant throughout, helping her weather the storms as well as document the journey. Along the way, Clarke met a woman who introduced the artist to her widowed father, Igor. The daughter arranged and chaperoned their first date: a walk on the beach. Clarke remembers being nervous about meeting this older man. What would he look like? Would he be interesting or be a stiff, old fart? Clarke watched him carefully on that first date, looking for signs of senility, or if he would have difficulty getting up from sitting on the beach. Igor was watching her too, as it turned out. They obviously liked what they each saw...after a year of courting, Igor asked Clarke to move in with him. That was twelve years ago: Clarke was 63; Igor was 74.

Now that more than a decade has passed with Marna photographing relentlessly, she has finally decided to grace us with a book of her images. Time As We Know It, Clarke's first monograph, has 40 images and 78 pages and is available either via her website or it can be purchased at Gallery Route One in Pt. Reyes Station, California. Her exhibition of the same title opens there on Sunday, December 13th, including an artist's talk at 2:30pm and a reception from 3-5pm. If you are anywhere near the San Francisco Bay Area, this is definitely worth a visit. Congratulations, Marna! I look forward to seeing your next furious decade of photography and the continuation of this moving story. 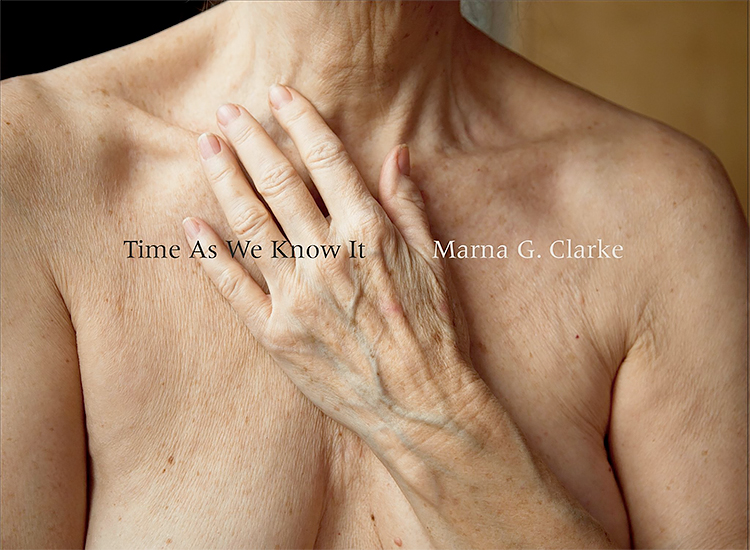 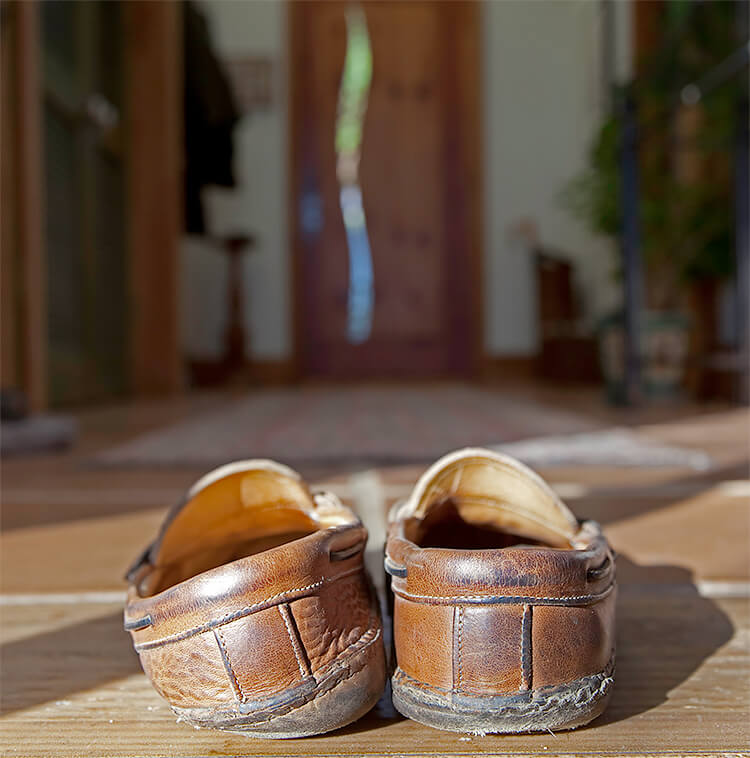 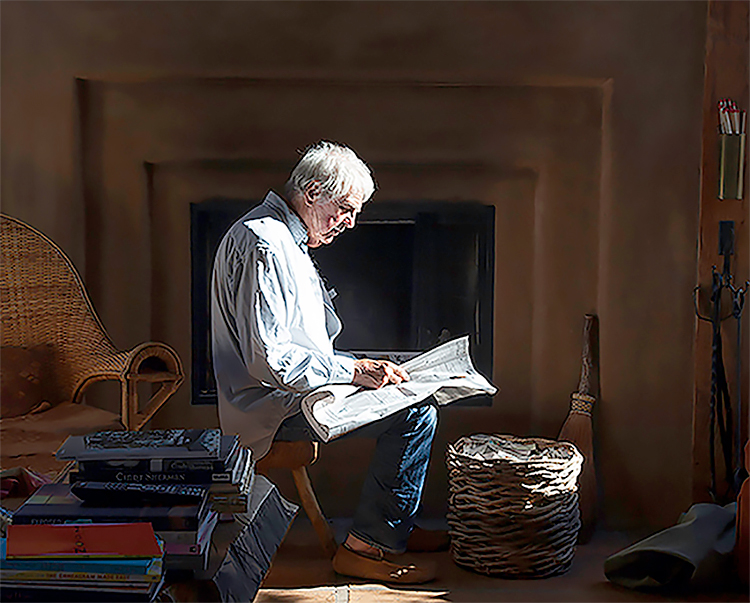 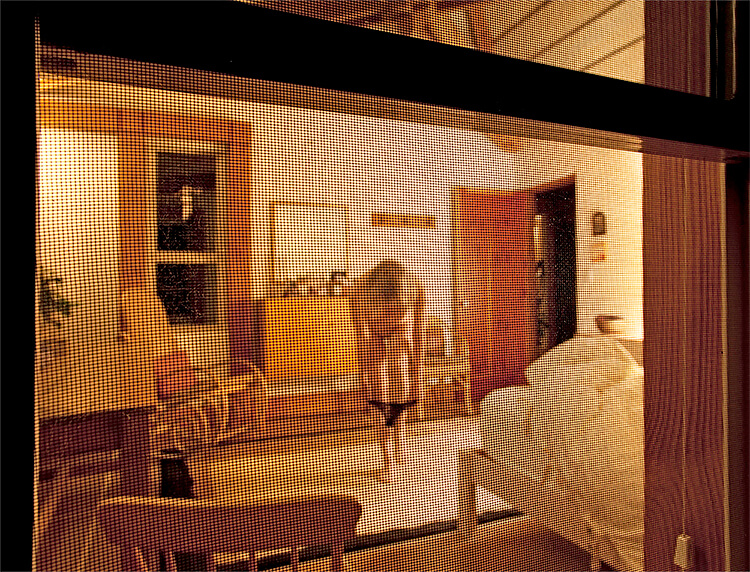 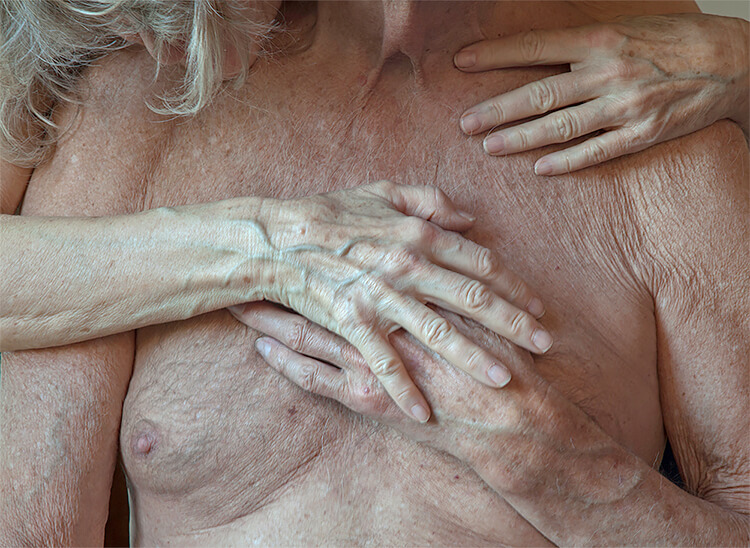 All about Marna Clarke