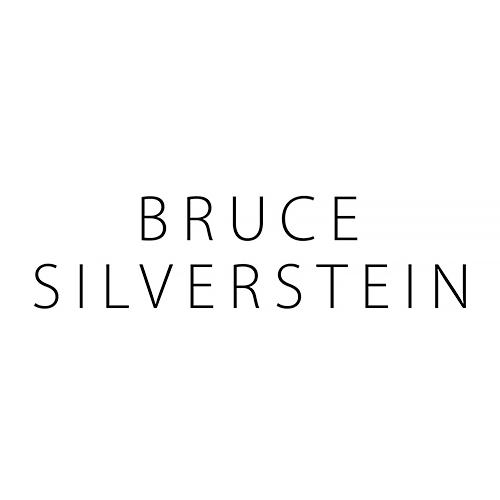 “I try to reflect on the positive aspects of my community and to see the relationship between various communities of color. My work reflects a black aesthetic but tries to speak to everyone.”

Bruce Silverstein Gallery is pleased to present Shawn Walker: Lost & Found, an exhibition of rediscovered early exhibition prints by one of the founding members of the Kamoinge Workshop. These extraordinary photographs, created in the first decade of the artist’s sixty-year career, depict and immortalize members of the artist’s community who were all too often overlooked and unseen, serving as a window into the origins of the artist’s creative practice. Having rested dormant, safely stored, and forgotten in The Schomburg Center for Research in Black Culture archives for over a half-century and now reunited with the artist, many of the photographs exhibited in Lost and Found are being shown in public for the very first time. They are some of the few early prints still in the artist’s possession after his archive of over 100,000 images was acquired by the Library of Congress in 2019 in what would become the first photography archive of a black artist procured by the institution.

Shawn W. Walker (b. 1940) was born and raised in Harlem, New York, with parents originating in “The Jim Crow South.” Coming of age, he grew fond of photography through his uncle, an avid street photographer. Around 1960 Walker began to walk the streets of his Harlem neighborhood with his camera, documenting the life of a vibrant and diverse community. In 1963, a friend of Walker invited him to West 112 Street in Harlem to Al Fennar’s apartment where he met and joined the photographers who became The Kamoinge Workshop, a newly formed collective of local Black photographers who shared the common goal of raising the perception of the black community in America and abroad through positive imagery. The Kamoinge Workshop continues to be the longest-running photography collective in the world and has recently been featured in shows at the Virginia Museum of Fine Art, the Whitney, and the Getty. Walker remains an active member of the Workshop to this day. 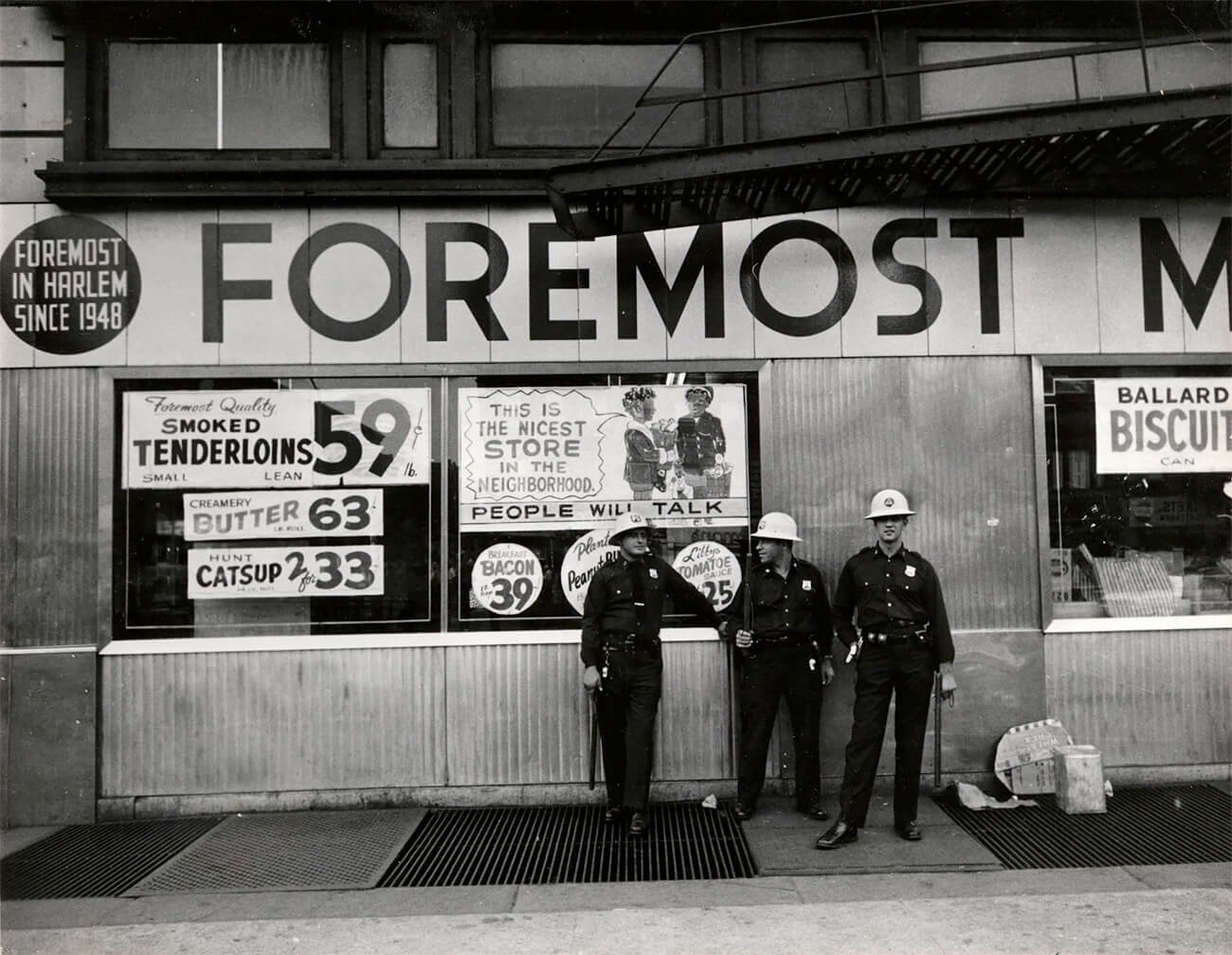 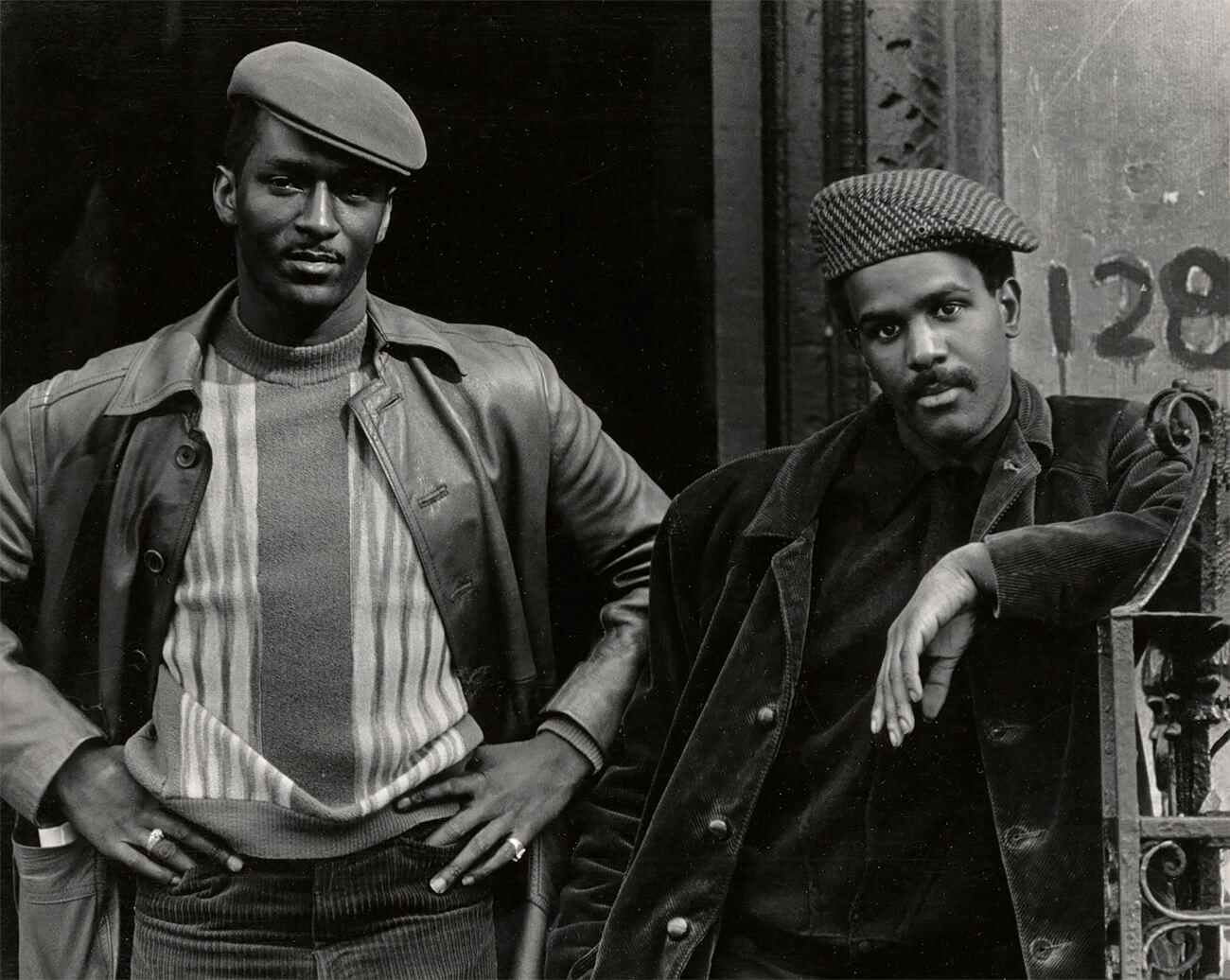 Through Kamoinge, Walker was exposed to such artists as Louis Draper, Adger Cowans, Roy DeCarava, Al Fennar, and most importantly, Ray Frances, Walker received his true education, attending weekly critiques of photography and in-depth discussions and lessons in painting, filmmaking, literature, and jazz. He often worked two or three jobs to support himself during these early years, but in 1965, he joined as a founding member of the Third World Newsreel, alongside his other position as a staff photographer for the Harlem Daily. While on staff for the Newsreel, he was assigned a major three-month tour of Cuba where he would photograph everyday life, specifically creating a motion picture documenting the building of a new school. This trip, however successful, led Walker to be listed by the F.B.I. as an internal threat. Deciding to stay out of the United States, he was invited to Guyana to visit a friend. While in Guyana, he assimilated with a culture close to his own, stating, “when I traveled to photograph, I never felt inclined to visit Europe; I always felt connected to the people in Africa.” Works from Cuba and Guyana are on view in this exhibition.

Walker began photographing parades in New York City starting in 1960. Walker looked to these gatherings as an opportunity to explore, integrate, and learn about himself within other ancestral traditions. Like most Black Americans, Walker does not know his cultural roots; his family origins are lost to years of imperialism and slavery. Walker states, “I wanted to learn how these rituals come about and what they mean to that specific culture.” Walker’s images would reveal paradoxes and nuances of his subjects’ lives. He continues his Parade series today but on a limited basis.

It was during the late 1950s into the early 1960s when drugs began to devastate Walker’s community - “about 75% of the guys I grew up with died, got strung out, or ended up in prison - this was an intentional situation created to destroy us as a people.” Drug use and abuse completely changed the landscape of Walker’s neighborhood, and Walker fell prey to its allure. As Walker states, “most of the photos I took for my series on drugs were just quick snapshots of the people I was hanging out with at the time.” The resulting images have proven to be some of Walker’s most intimate and were subsequently featured in an Essence magazine exposé in 1970. Walker notes that he chose to follow his art and not the street. In the 1970s, he moved to 6th Avenue and 38th Street in an area where several other Kamoinge members had studios, and later, he moved to the Bronx for a short time. He moved back to Harlem in the early 1980s. 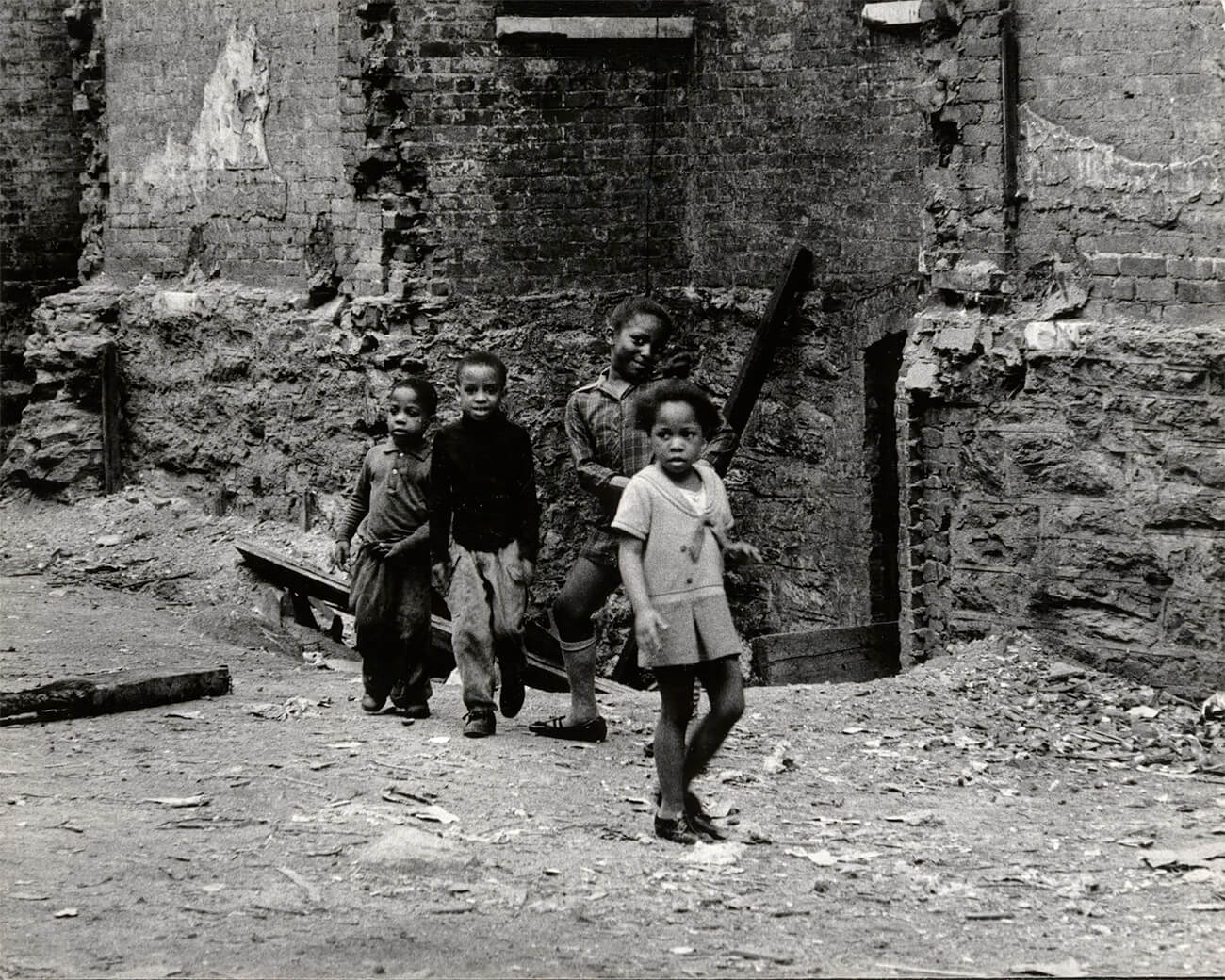 In 1980, Shawn Walker received his B.F.A. from Empire State College and taught photography at the City College of New York for nearly 40 years. Besides teaching at City College, Walker also taught at York, BMCC, Queensborough, and several other programs.

Shawn Walker’s photographs have been showcased extensively throughout the country in solo exhibitions and alongside other Kamoinge photographers. Working Together: Louis Draper and The Photographs of the Kamoinge Workshop traveled around the United States, beginning in Virginia and ending at The Getty.

Walker’s work has also been included in numerous publications such as Working Together: Louis Draper and the Kamoinge Workshop (Virginia Museum of Fine Arts, 2020); Timeless: Photographs by Kamoinge (Schiffer, 2015); The Self in Black and White: Race and Subjectivity in Postwar American Photography (Dartmouth, 2010); Committed to the Image: Contemporary Black Photographers (Brooklyn Museum of Art, 2001); Nueva Luz: A Photographic Journal, Volumes 5-8 (En Foco, 1997); Reflections in Black: A History of Black Photographers (W.W. Norton, 2000); and An Illustrated Bio-Bibliography of Black Photographers, 1940-1988 (Garland, 1989). 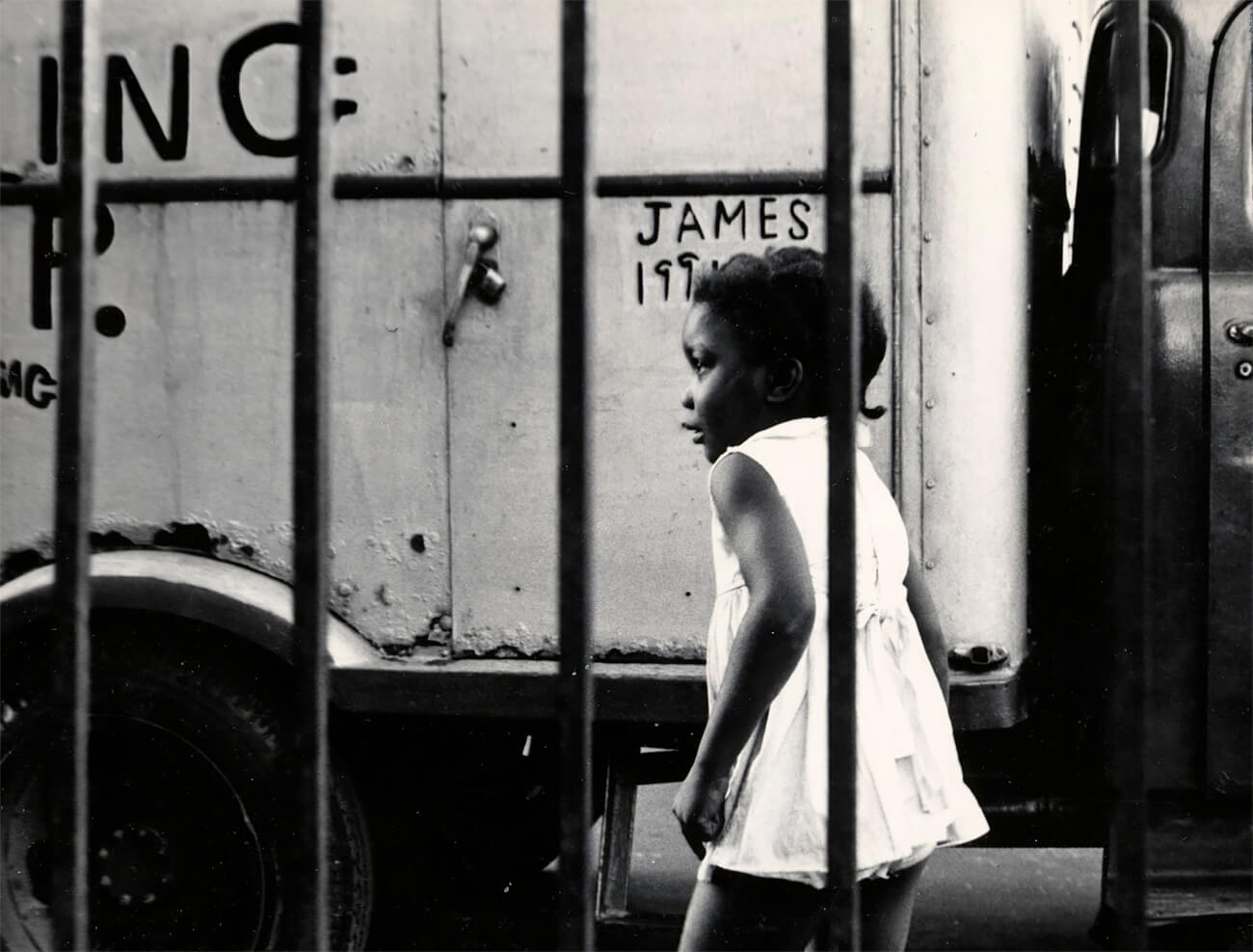 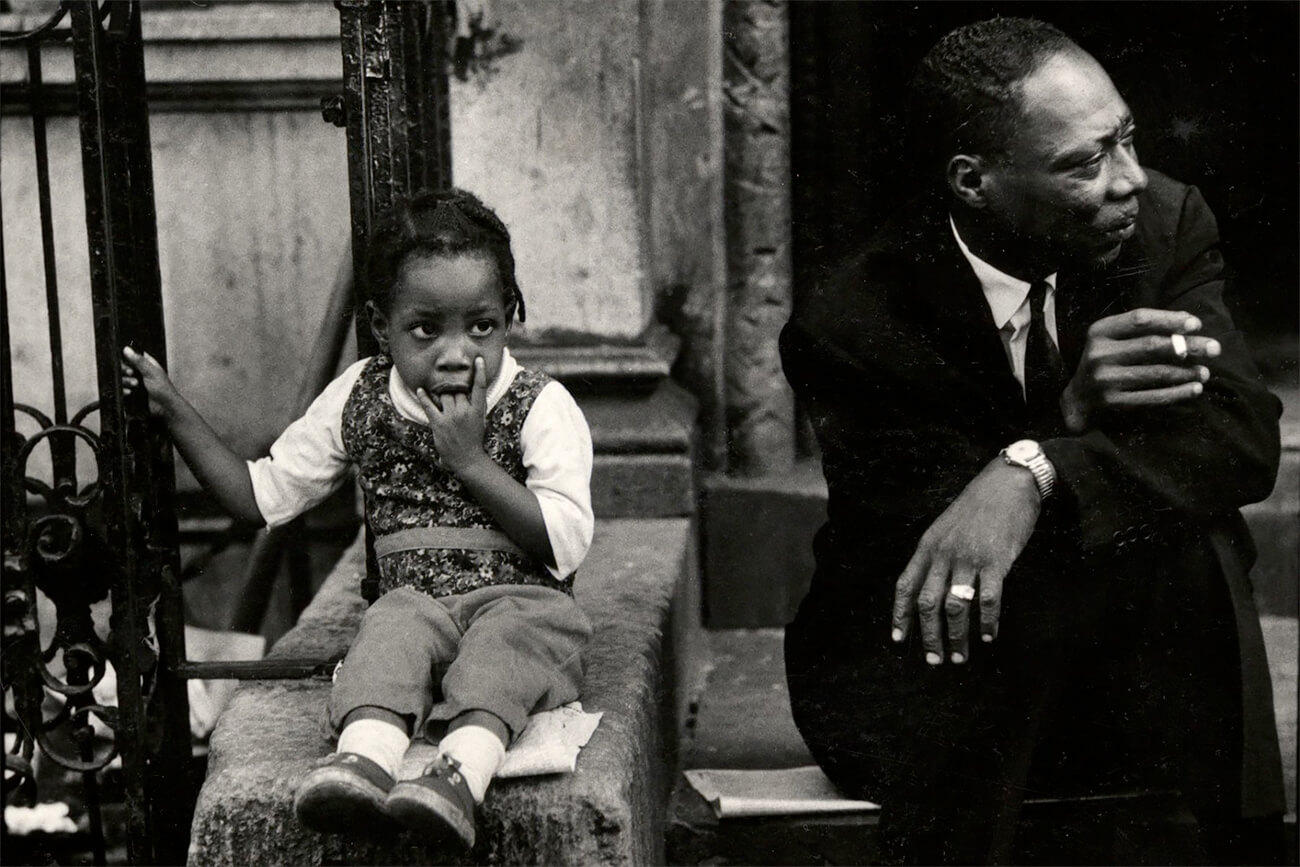 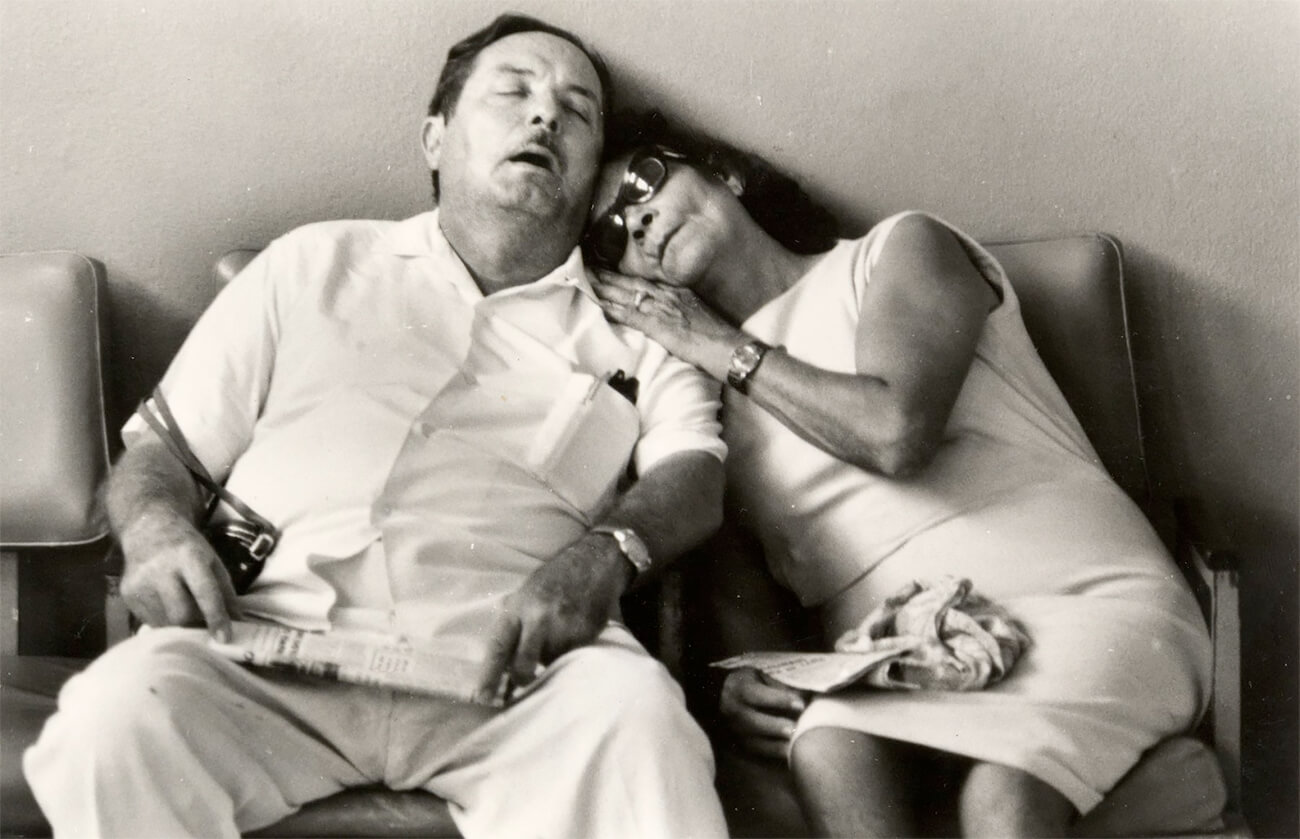