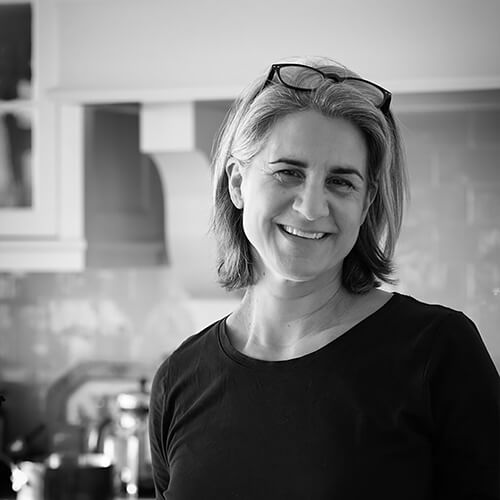 My inspiration for this series comes from my fascination with antique stereoscopic image cards. Long and horizontal in format, two images appear side by side, merged in the center. They often depict exotic locations, captured from slightly different angles, suggesting an edit, or slight glitch in time. When viewed through a stereoscope viewer, they appear three dimensional. My merged landscapes mimic the stereoscopic format and hint at the enigmatic and slightly unreal quality that I've loved about those early, mysterious images.

In my series I pair and combine two landscapes into a single merged image. The landscapes are distant from one another on the globe, and separated by time. I tone and texture the images to recall the aged quality of stereo-cards. Pairs may share some commonality, perhaps in form, topography or mood. Some may be analogs to one another, merged back to back as if in mirror image. Placed together, they enter into a conversation. A visual dialogue between shapes and shadows that suggests a new and hybrid land, an exotic history to be discovered.

Lisa Cassell-Arms
Lisa Cassell-Arms is a fine art photographer focused on capturing the magic and beauty of the natural world. In recent work, she has been interested in exploring the idea of combining images of natural space and landscape; merging images that are different, yet related by form or meaning, across time and location. Largely self-taught, she became enamored with photography as a young teenager, earning a BA in film from New York University.

Under the Douro Sun © Lisa Cassell-Arms