Results of the 29th edition of the Bayeux Calvados-Normandy Award 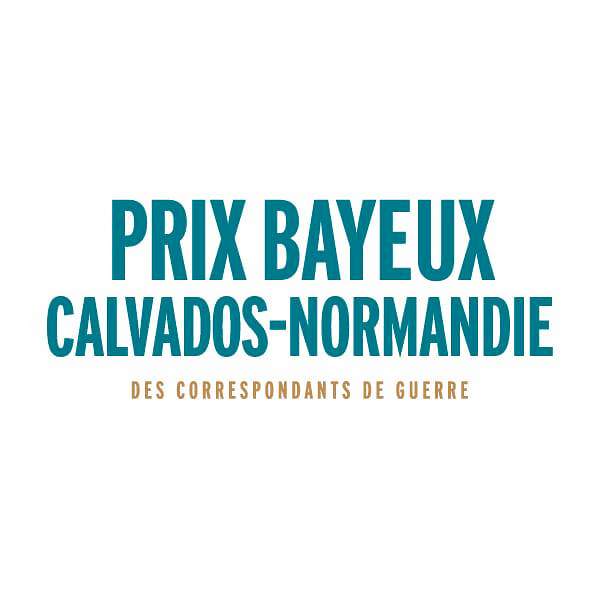 More than forty war correspondents have gathered in Bayeux on October 7th and 8th to debate and award trophies in the following categories: photo, print, radio, television, grand format television, young reporter (photo) and video image. Three honorary awards have been attributed: the Regional prize for students and trainees of Normandy (television), the Public’s Choice award (photo) and the Ouest-France – Jean Marin prize (print). Presided by Thomas Dworzak, the international jury of the 29th edition of the Bayeux Calvados-Normandy Award for war correspondents has reached its verdict…

''Alongside my colleagues, I discovered works of indisputable excellence. The level was so high it was difficult to decide between the reports! The deliberations were intense, essential, very nourished. To hear the arguments of my peers, of whom I respect the work, will remain an unforgettable experience for me.'' - Thomas Dworzak 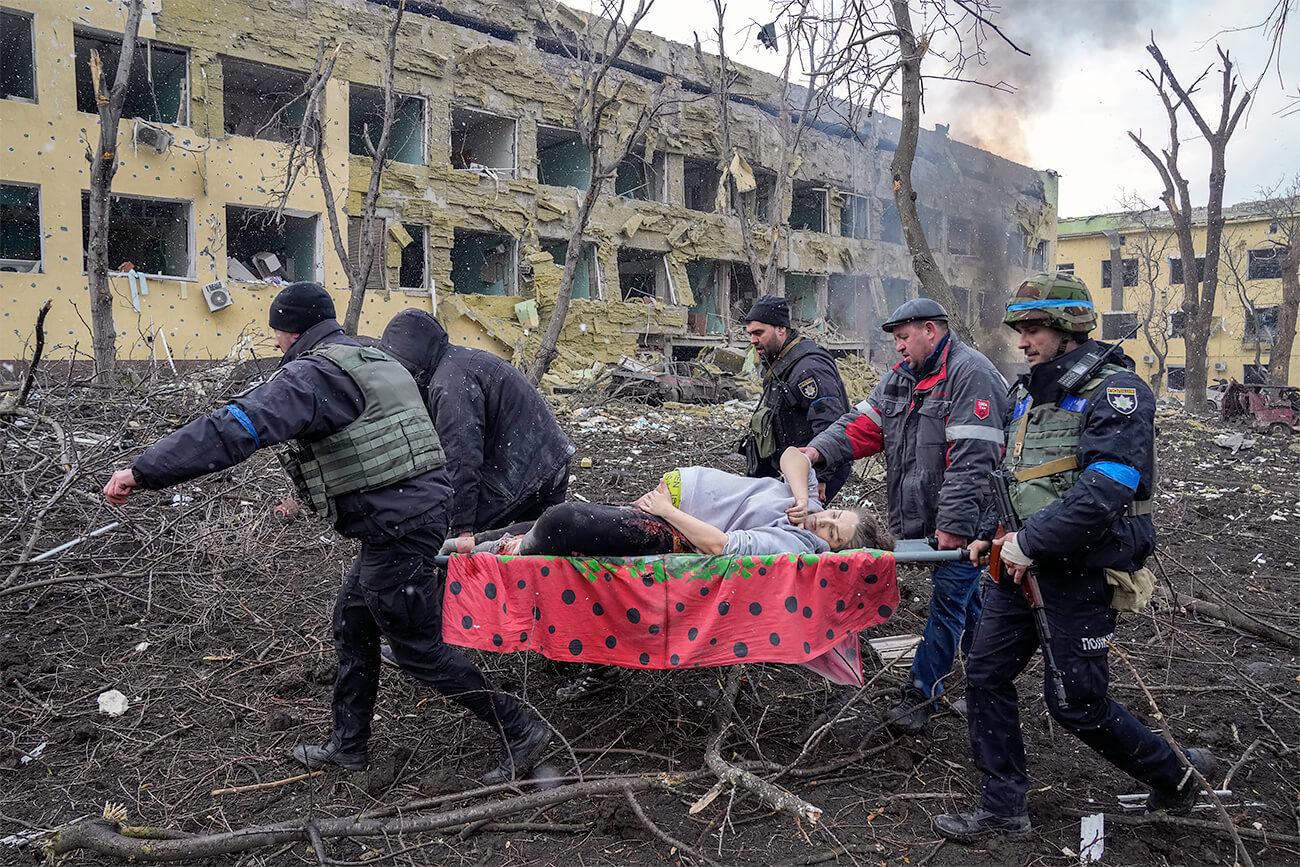 Ukrainian emergency employees and volunteers carry an injured pregnant woman from a maternity hospital that was damaged by shelling in Mariupol, Ukraine, March 9, 2022. The woman and her baby died after Russia bombed the maternity hospital where she was meant to give birth. 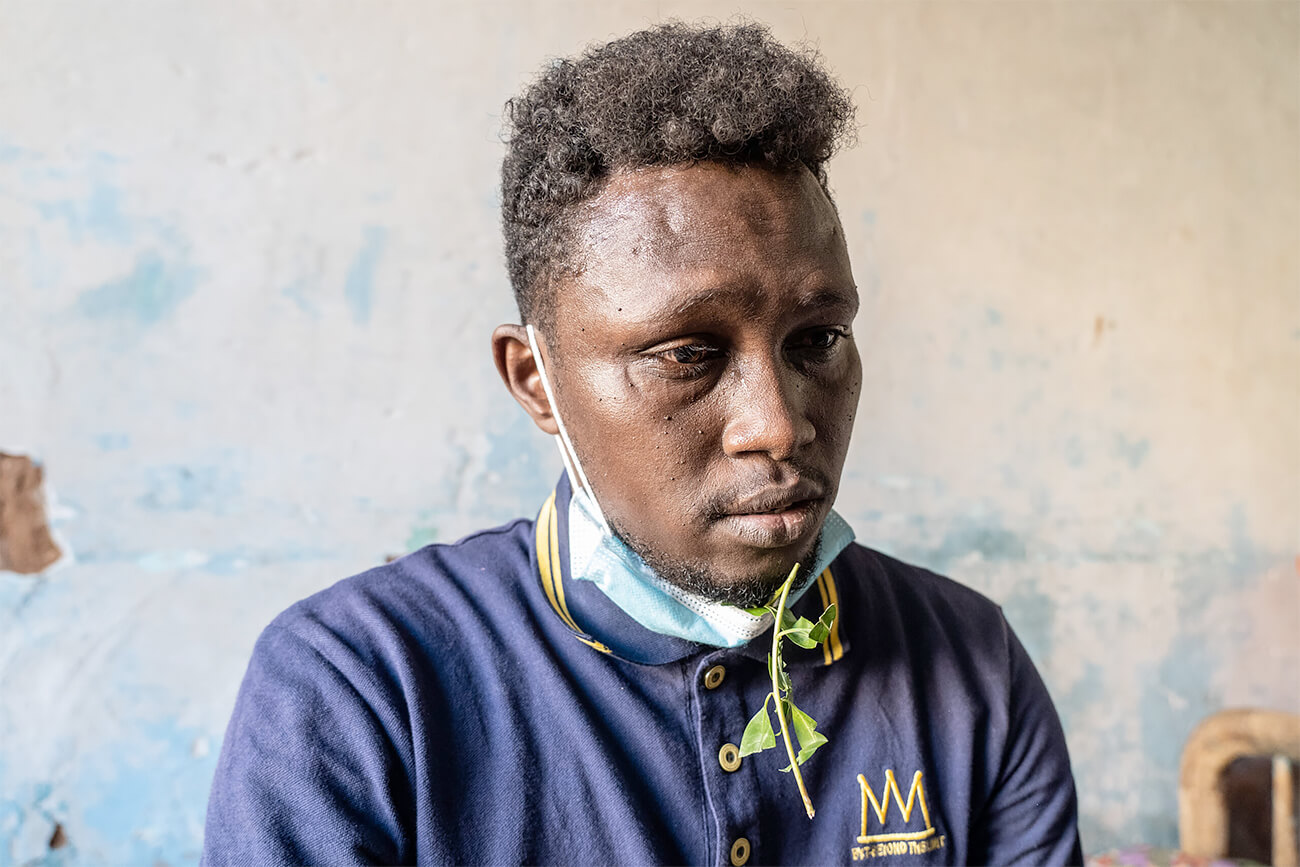 A young man is disoriented after choking on tear gas fired by police during a Resistance Day demonstration on 13 November 2021, in Omdurman, northwest of Khartum 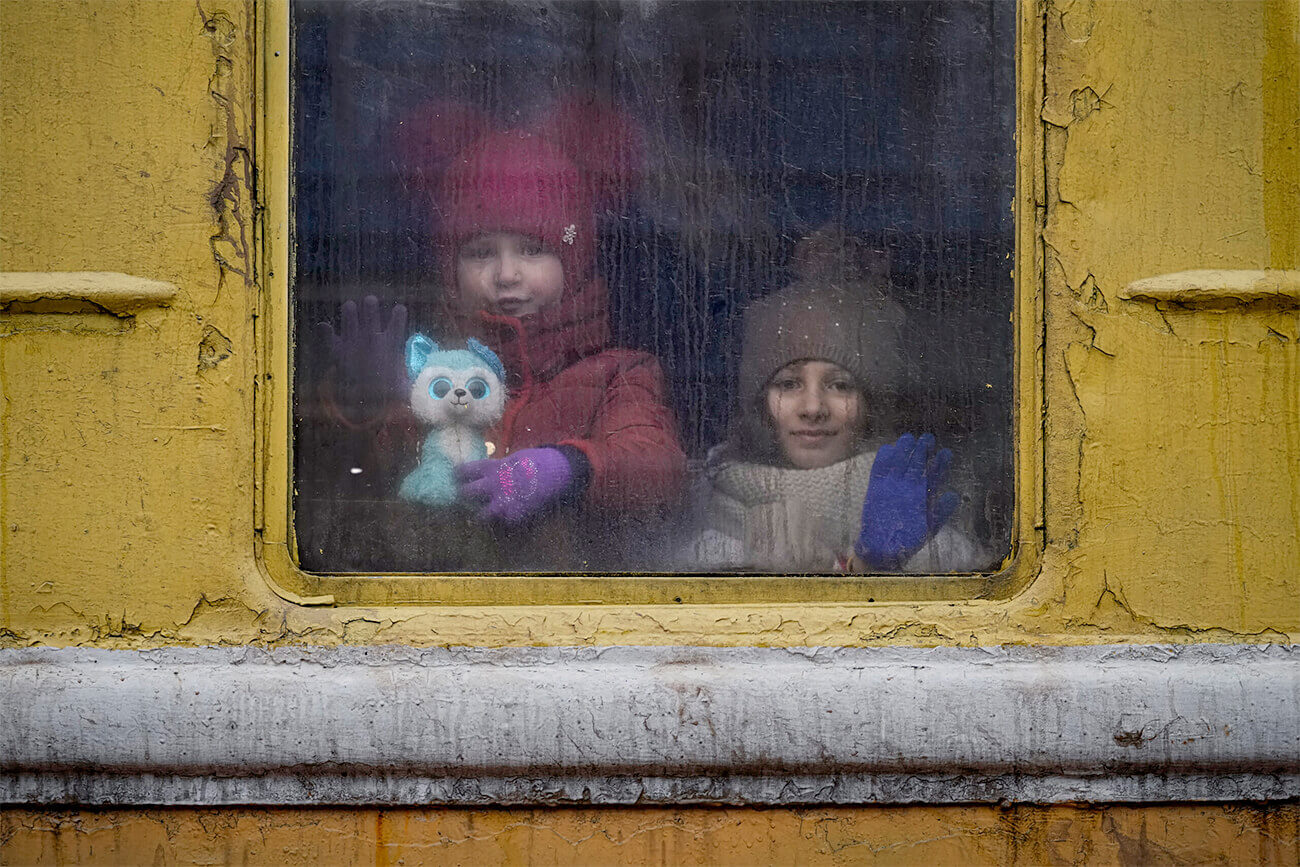 Children look out the window of an unheated Lviv bound train, in Kyiv, Ukraine, Thursday, March 3, 2022.