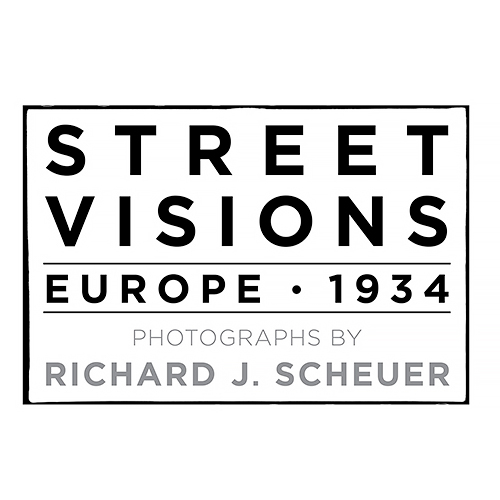 A remarkable window into Europe before World War II will be seen by the public for the first time when Street Visions: Europe, 1934 -- Photographs by Richard J. Scheuer has its official opening on September 22, 2022, at the Dr. Bernard Heller Museum at Hebrew Union College-Jewish Institute of Religion in New York.

Richard “Dick” Scheuer's black and white photographs depict ordinary people going about their daily lives in pre-war Europe with remarkable clarity and empathy, capturing the continent on the brink of radical change. Scheuer (1917-2008) had just turned seventeen when he took an eight-week tour of Europe in the summer of 1934. He traveled the continent, making stops in France, Italy, Yugoslavia, and the cities of Budapest, Warsaw, and Moscow. His subjects ranged from Basque markets in southwest France to artisan bazaars in Yugoslavia, from the outdoor baths in Budapest to Warsaw's lively Jewish quarter, where members of the community appeared generally relaxed and unconstrained, five years before the Nazi invasion of Poland. In the USSR he captured a street parade, a girls’ kazoo band, and theatrical productions, including the Moscow State Yiddish Theater and the Moscow Children’s Theater.

The exhibition is accompanied by a fully illustrated show catalogue which will be available at HUC. It includes an introduction by Dick’s son Jonathan Scheuer, who writes about his father’s 1934 photographs: “The boldness of this young man between his junior and senior years of high school may come as a surprise to those who remember the scholarly, reserved gentleman of his maturity. Those who never met him will discover a photographer who met the world with empathy and courage.” 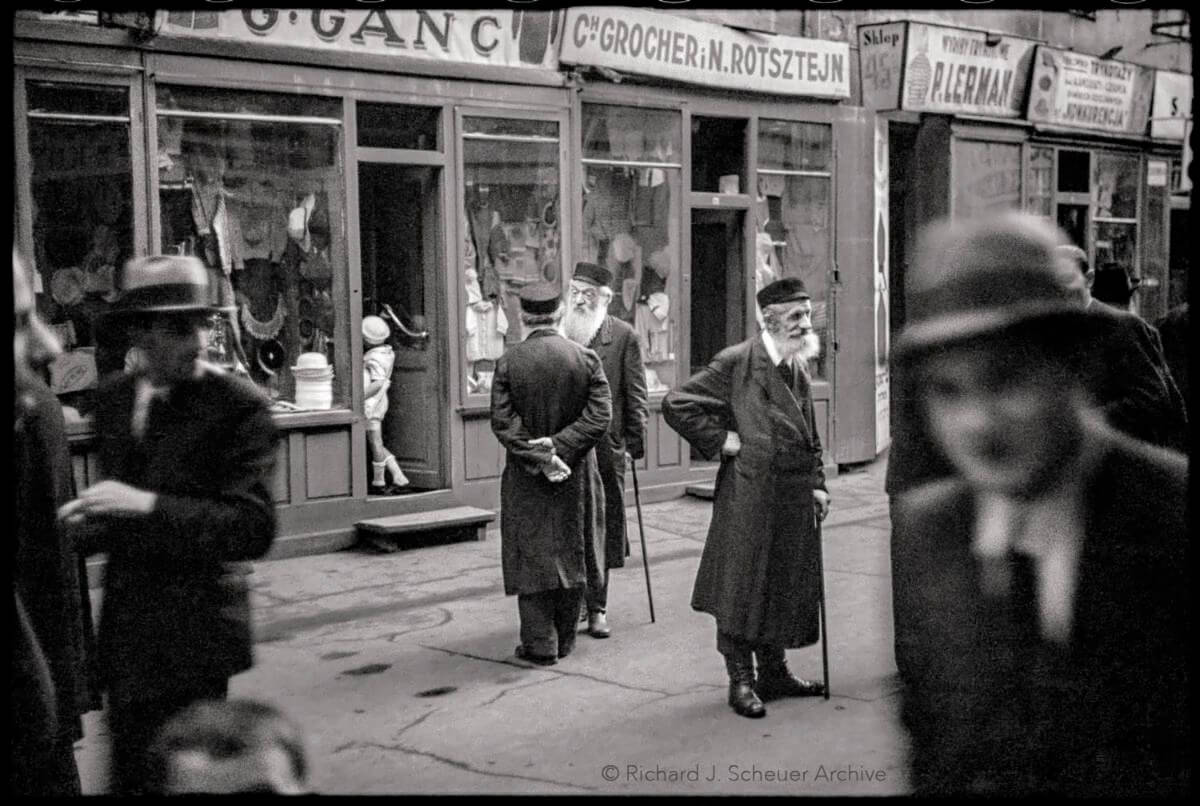 Dick Scheuer’s 1934 negatives were developed shortly after his return to the US, but he never had them enlarged. Scheuer went on to Harvard College, service in the Army Signal Corps during WWII, and a career as a real estate executive. His philanthropic work included service as Chairman of the Board of both the Jewish Museum in New York and Hebrew Union College-Jewish Institute of Religion.

﻿ In the 1990s, Dick’s son Dan Scheuer caught a quick look at the contact strips when his father was cleaning out the top shelf of his clothes closet. He asked Dick for permission to print some of them, but for some unknown reason, Dick politely demurred. Dick passed away in 2008 at the age of 91, before Dan, Jonathan, and their sister Marian Scheuer Sofaer had a chance to talk with their father in depth about his extraordinary photographic journey.

In 2018, Dan hired Charles Seton, an archivist/photo restoration specialist and family friend, to digitize and restore Dick’s photographs. Meanwhile, Dan, Jonathan and Charles began identifying photo locations, reconstructing the chronology of the trip, sequencing the rolls of film, and researching other questions that these photographs pose.

The Dr. Bernard Heller Museum is a natural showcase for these newly recovered treasures which are being introduced to the public 88 years after they were created. 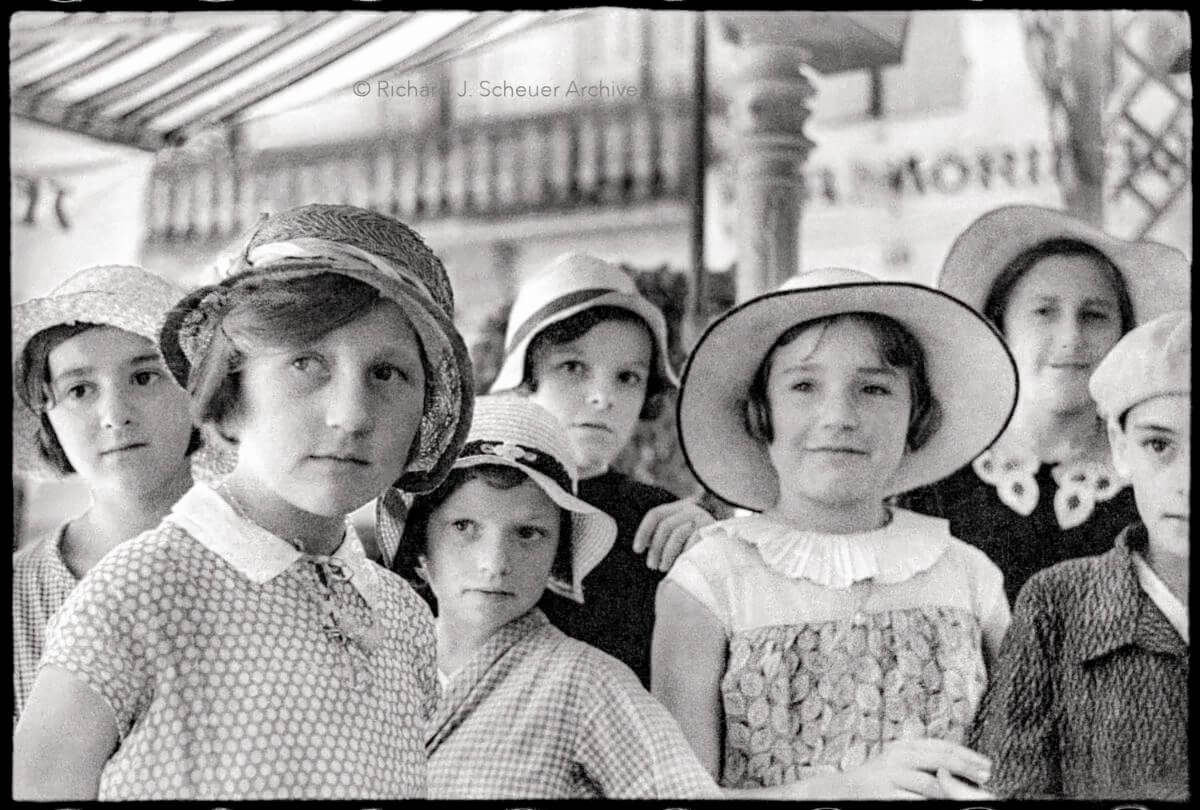 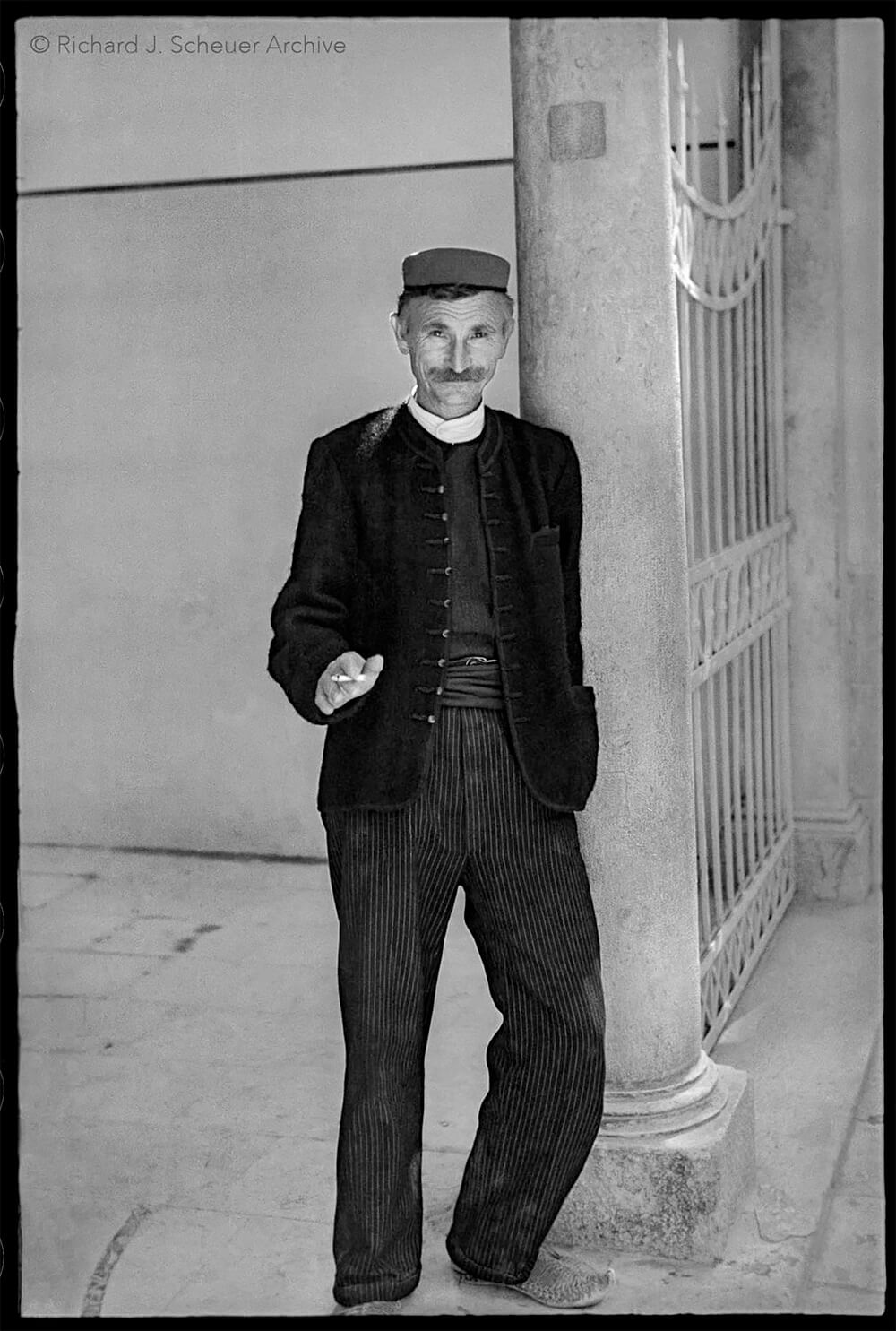 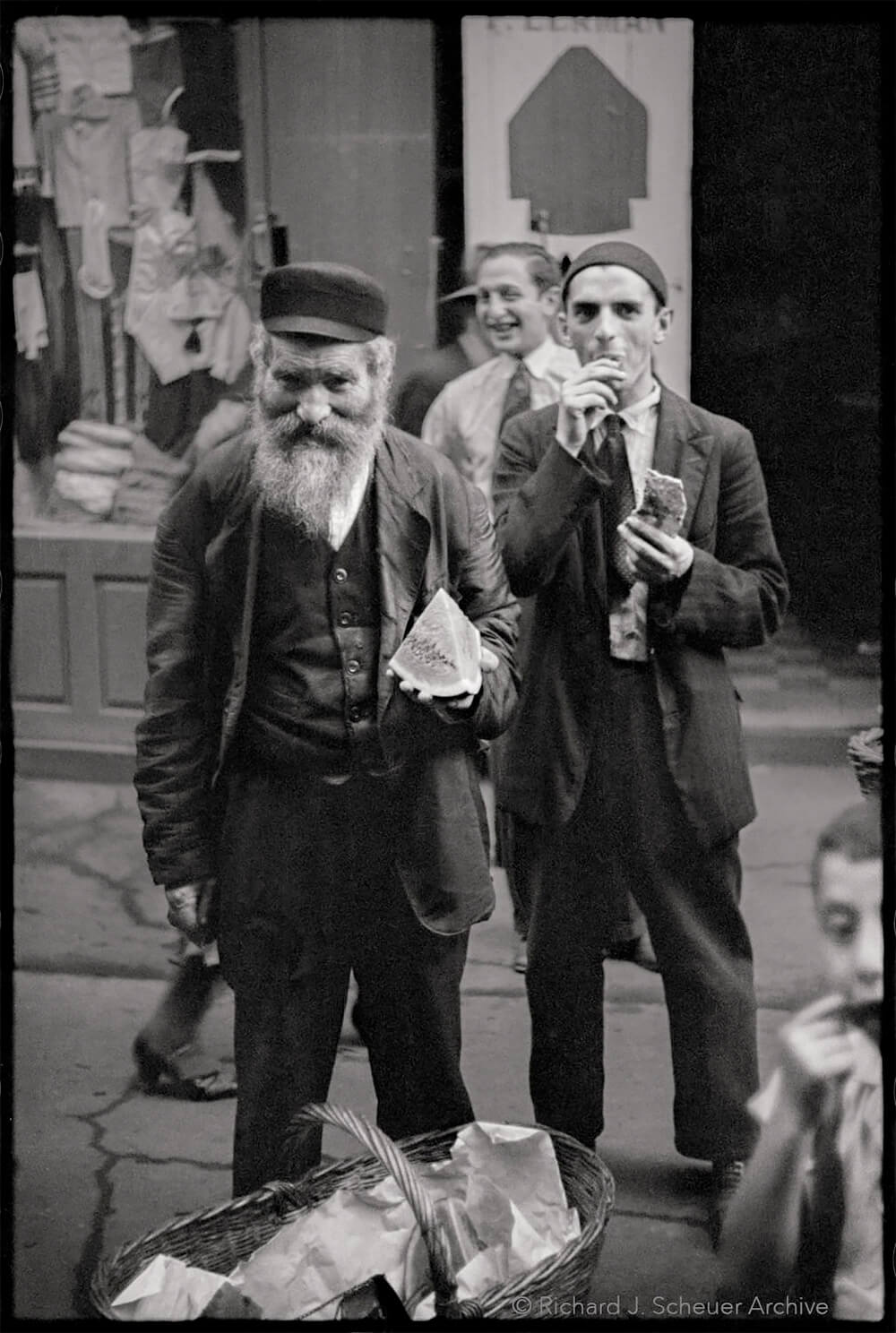