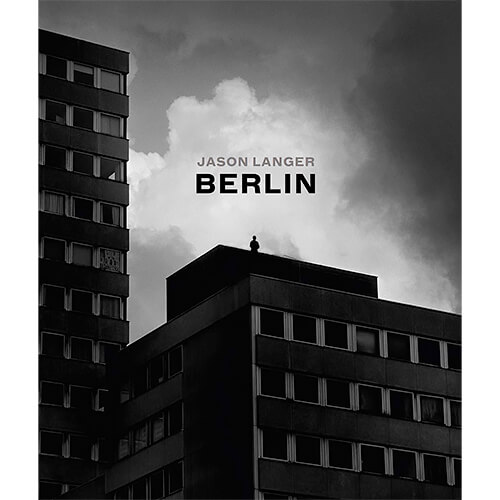 ''The long shadows of the past are also reflected in the haunting black-and-white images from photographer Jason Langer. Only upon closer inspection do many of them reveal the period in which they were taken: His sharp eye reveals the broken, the evidence, the scarred, the clash of eras, and the earth-shattering. The voids and scars covered over also become clear, voids that are filled anew: with life, with youth culture, with everyday life, with those things attractively unfinished. Typical Berlin.'' -Shelly Kupferberg

For part of his childhood, photographer Jason Langer lived with his mother and two brothers on a kibbutz in Israel following his parent’s divorce in the United States. This experience, along with childhood visits to the kibbutz’s Holocaust memorial every Yom Hashoah, and hearing frightful stories from his mother and grandmother about German people, shaped and informed his impressions and understanding of Germany. This included considerations and beliefs of Germany as a country, culture, its past Nazi ideology, and how that related to his own Jewish identity. It was a complicated understanding, and one that haunted him in several respects throughout his life.

Years later, having established himself as a respected photographer, a friend suggested he photograph Berlin, an idea that was unsettling to him. I harbored many preconceived ideas about Germans and Germany, stemming from my Jewish heritage and also from growing up in Israel. I imagined Berlin as a vast, cold, unfriendly, gritty place… Langer writes in this project's accompanying essay. 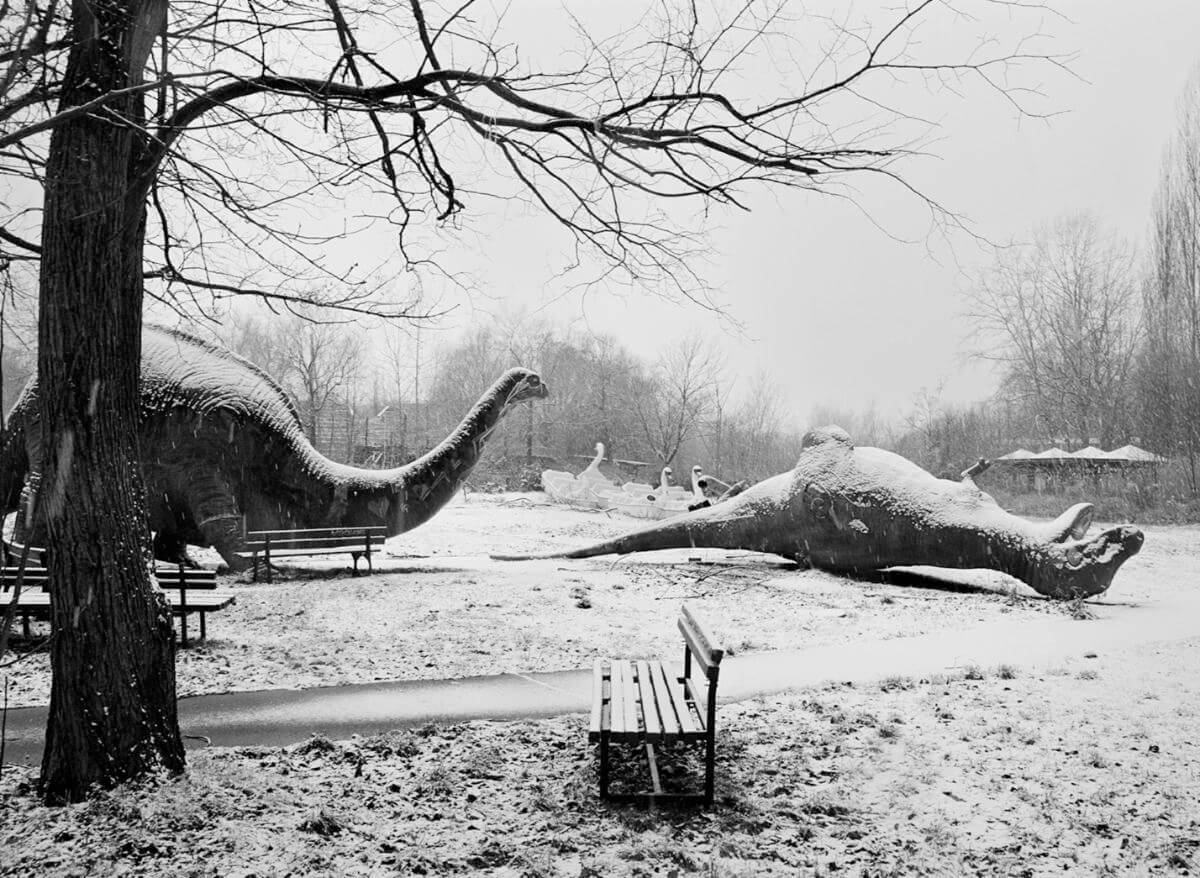 After consideration and with a desire to challenge and understand his beliefs he subsequently spent the next five years working on the project that became Berlin and reconciling my feelings and associations with Germany and the German people and writing a new narrative for myself. I wandered the streets making work, attempting to walk through my own looking glass towards the now. This book is an attempt to remember, confront, and unwind my attitudes about Germans, Germany, Berlin, and my Jewish inheritance; these images are part discovery, part remembrance, and part fantasy.

The resulting series of black and white photographs included in Berlin provide an intimate glimpse into his observations informed by his own history and questions. Collectively, the images of German citizens, landmarks, and landscapes combine to tell a story of discovery, grief, and a nuanced curiosity about not only what Germany represents now, but also who Langer is now at this time in his life.

Langer made a point to focus his image exploration on places where Jewish people were deported or hid during the war, while at the same time looking at how Berliners live now. The collection is a blend of history and architecture combined with a genuine reflection on current day culture in Berlin. Of the process he shares, I photographed places of atrocity such as - Sachsenhausen - but I also made street portraits at a Saturday market. On the day I photographed the Fuhrerbunker, where Hitler died, I ran into an antifascist march.

The photographs in the book are organized geographically as a walk from west to east - in the direction of the rising sun, which for Langer represents a journey from the present, into the past and back again. Berlin is a walk through layers of history - the city's and my own.

In her moving essay contributed to the book, Shelly Kupferberg, a Jewish issues moderator and Berlin resident, shares details and pieces of history held within the buildings, streets, and memories from World War II. The buildings of Berlin are places people used to live before they were rounded up by the Nazis, the streets felt the footsteps of relatives or individuals whose names became markers of history. She notes, As a Jew, it’s tough for you to distance yourself from your ancestors’ stories of survival. Because of this fact of life, Berlin is constantly providing you with a projection screen, a mirror.

﻿ Photography critic and curator Bill Kouwenhoven also lives and works in Berlin and his essay included in the book explores the city's history with socialism and authoritarianism and provides a historical lens on the project. 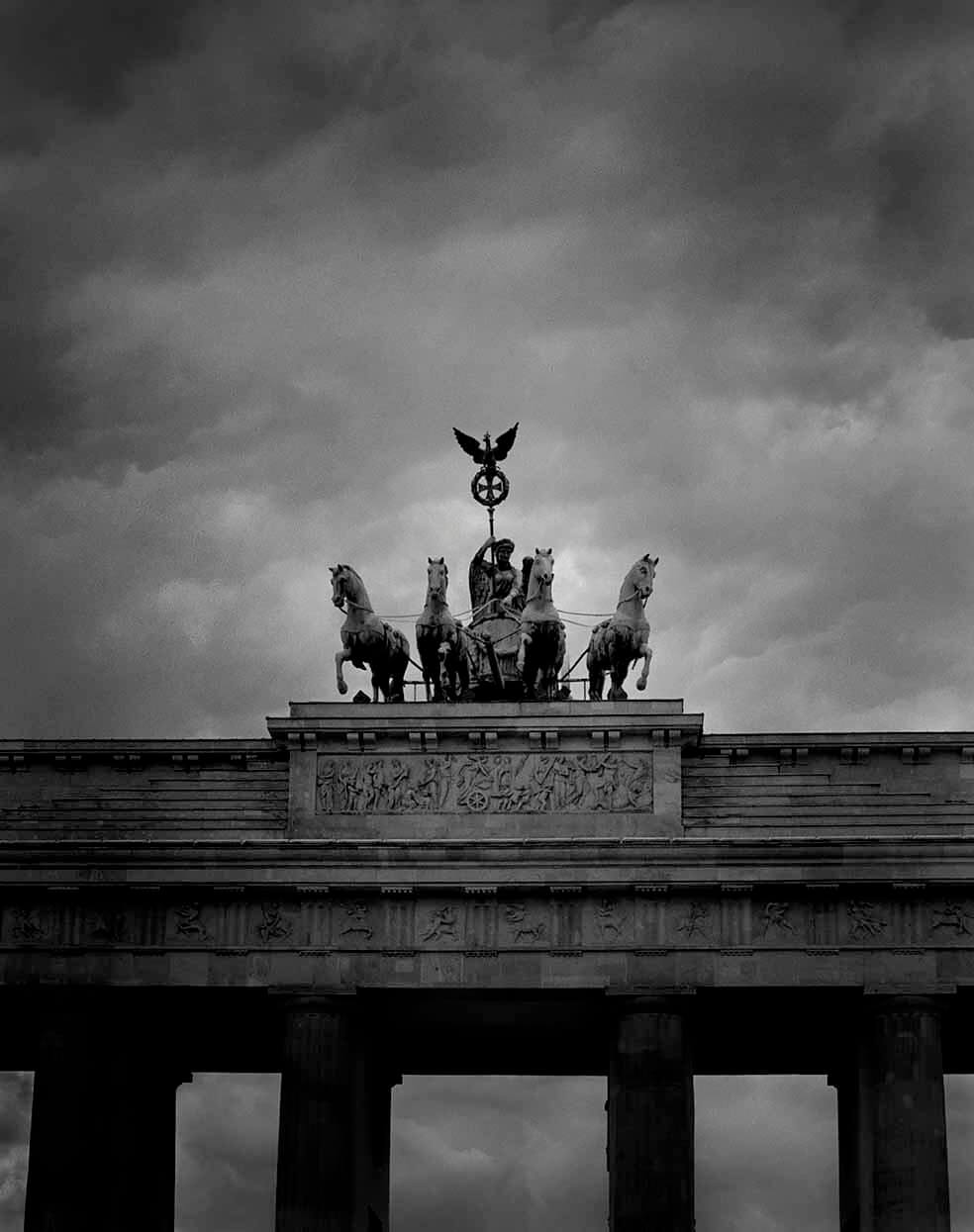 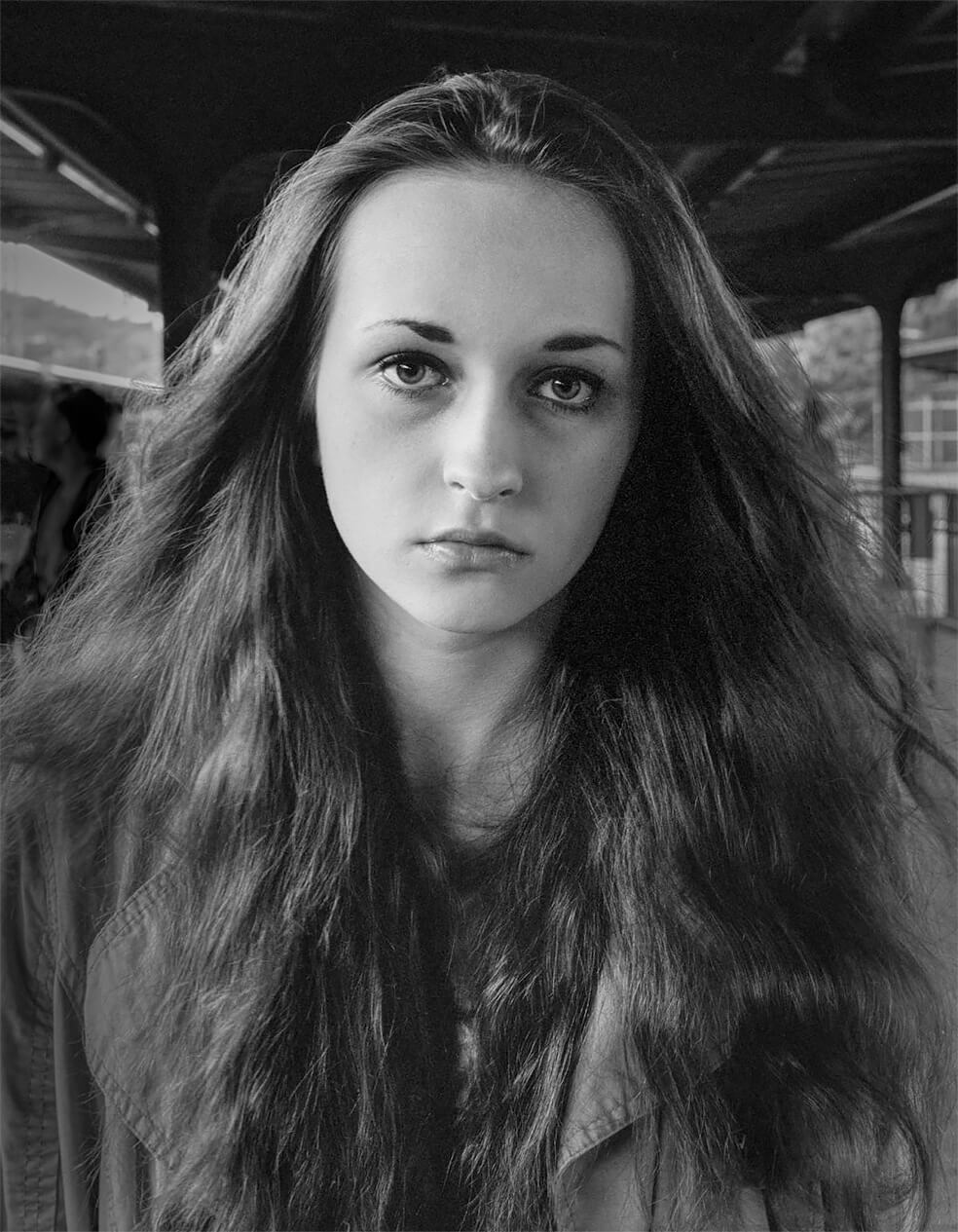 About the Artist:
Jason Langer is best known for his psychological and noirish visions of contemporary urban life, oftentimes using Buddhist terminology to explain his photographs. Langer’s work has been featured in numerous international photographic exhibitions and museum collections for over 20 years. Langer has published three monographs, and is also a sought-after photography mentor, having taught photography at the Academy of Art University for 12 years and Santa Fe Workshops since 2014.

About the Contributors:
Bill Kouwenhoven is an independent photography critic, curator, and essayist who focuses on documentary and photo-journalism. He has written for multiple photography publications, and he has curated and provided introductory essays for more than fifteen monographs.

Shelly Kupferberg was born in Tel-Aviv and grew up in West Berlin. She has been moderating cultural, literary, and social magazines for 25 years. From 1997–2007 she worked for the cultural festival Jüdische Kulturtage Berlin and curated her own series. 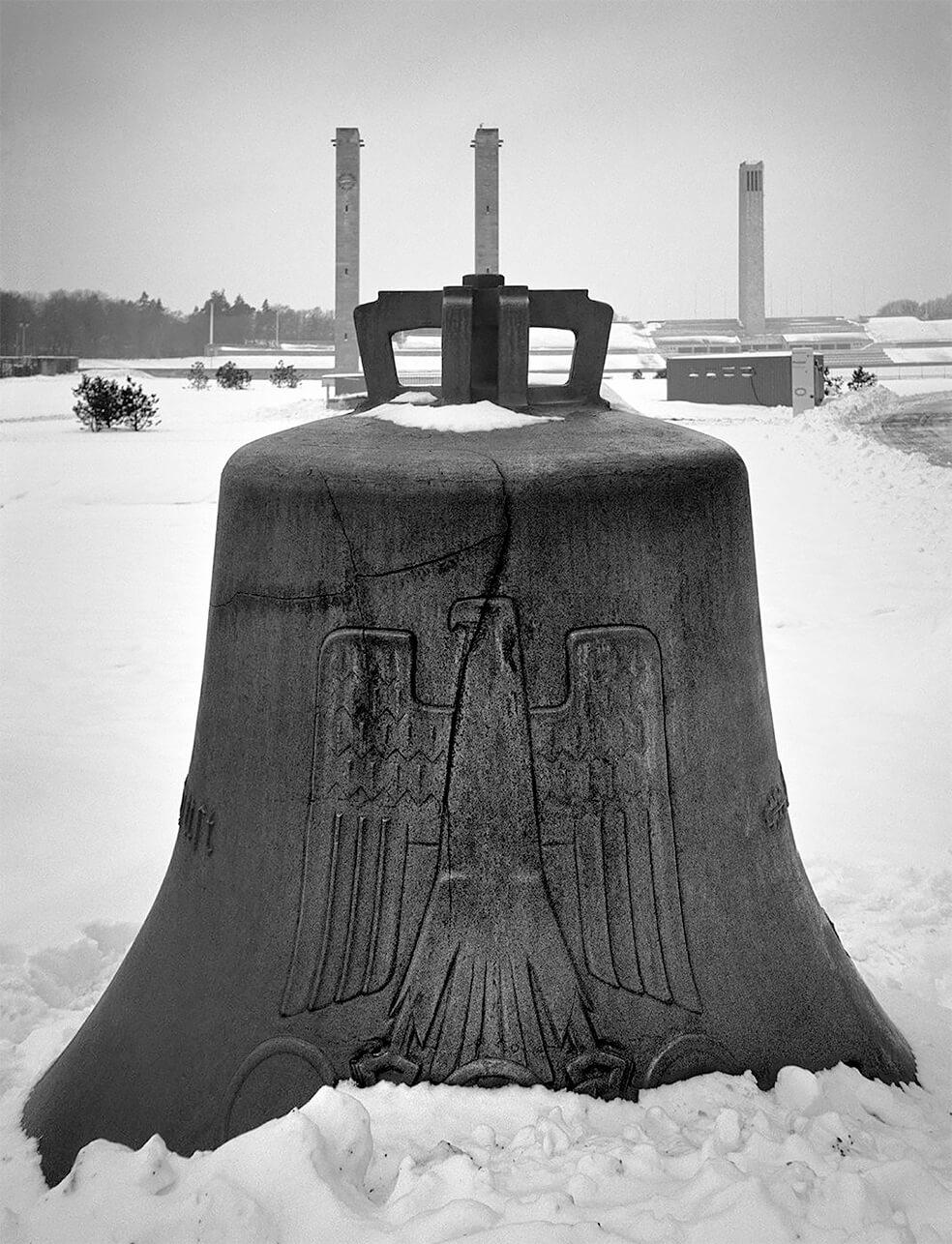