PX3 State of the World Winners 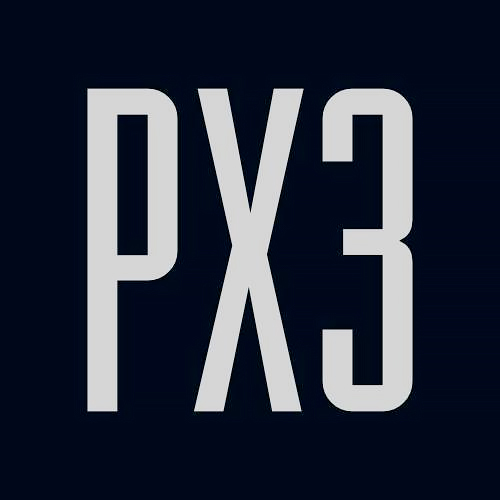 The Prix de la Photographie, Paris (P×3) photo competition has now announced the winners of the 2022 edition. Brilliant photographers from around the globe, both professional and amateur, shared their unique perspectives and competed for international recognition as the next “PX3 Photographer of the Year”, cash prizes, publication in the PX3 Annual Book, and inclusion in an exhibition to be shown in Paris as well as in galleries around the world.

The PX3 jury, made up of international photography luminaries, editors, curators, evaluated thousands of entries from all over the world. Photographers have submitted their outstanding works in the following categories: Advertising, Architecture, Book, Fine Art, Nature, Portraiture, Press and Special, all of them a testament to the immense talent they possess.

The State of the World special curated selection that reflects unadulterated images documenting events and highlighting current issues from every corner of the globe, will be announced next week.

PX3 Photographer of the Year 2022 is Ron Haviv, bringing the viewers a heartbreaking eyewitness account on the first three months of the war on Ukraine. The images show us the destruction and unimaginable human suffering that the Ukrainians have to live through. 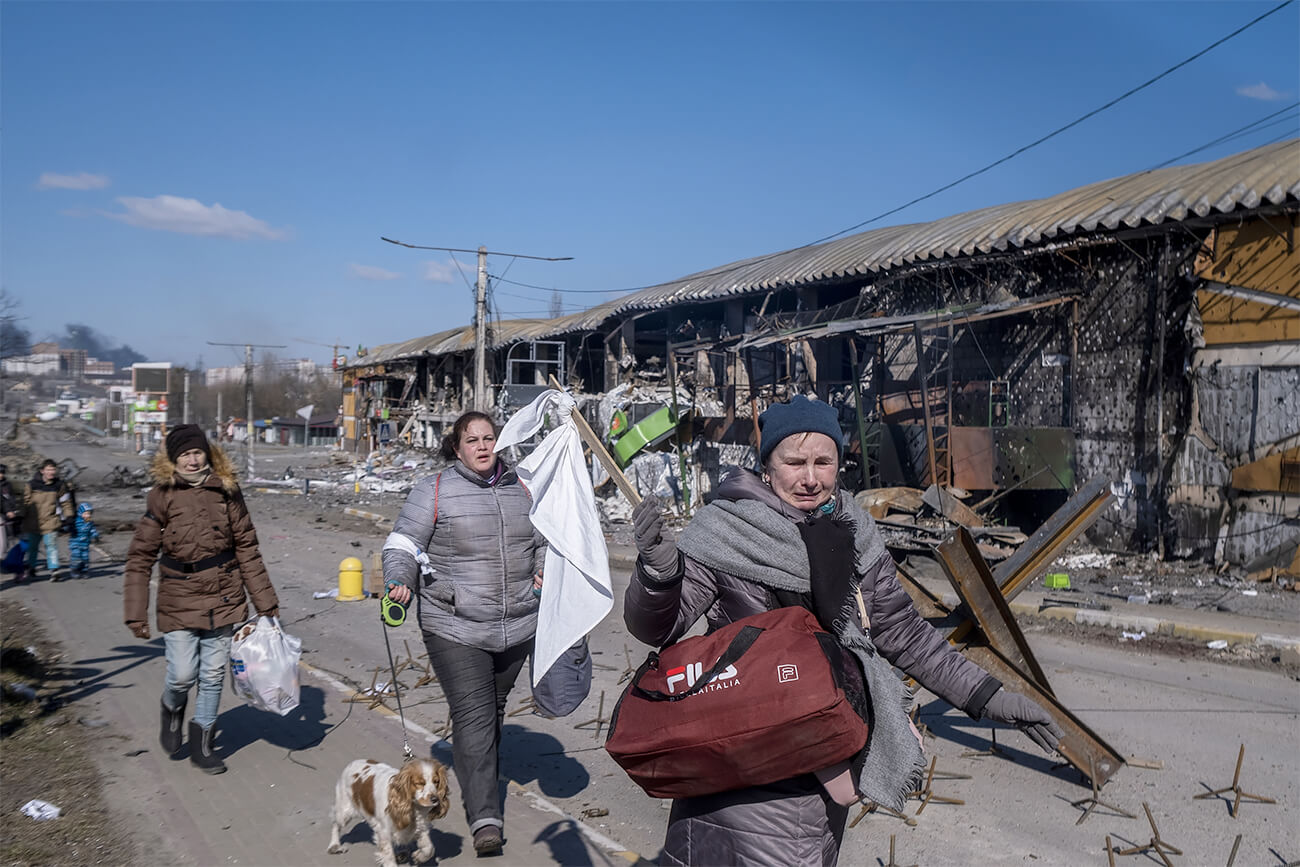 Ukraine - The Beginning...
A look at the first three months of the Russian invasion of Ukraine. Ukrainians surprised the world with their ability to defend the capital and surrounding areas from the Russian offensive. Yet ethnic cleansing, as well as large displacement of Ukrainians, took place. As the Russians withdrew, the world discovered a litany of war crimes against the civilian population.

Award-winning photojournalist Ron Haviv has produced images of conflict and humanitarian crises that have made headlines from around the world since the end of the Cold War.

A co-founder of the photo agency VII, his work is published by magazines worldwide. Numerous museums and galleries have featured his work, including the Louvre, United Nations, and the Council on Foreign Relations.

He has published critically acclaimed collections of his photograph with the books, Blood and Honey: A Balkan War Journal, Afghanistan: On the Road to Kabul, Haiti: January 2010 and The Lost Rolls. 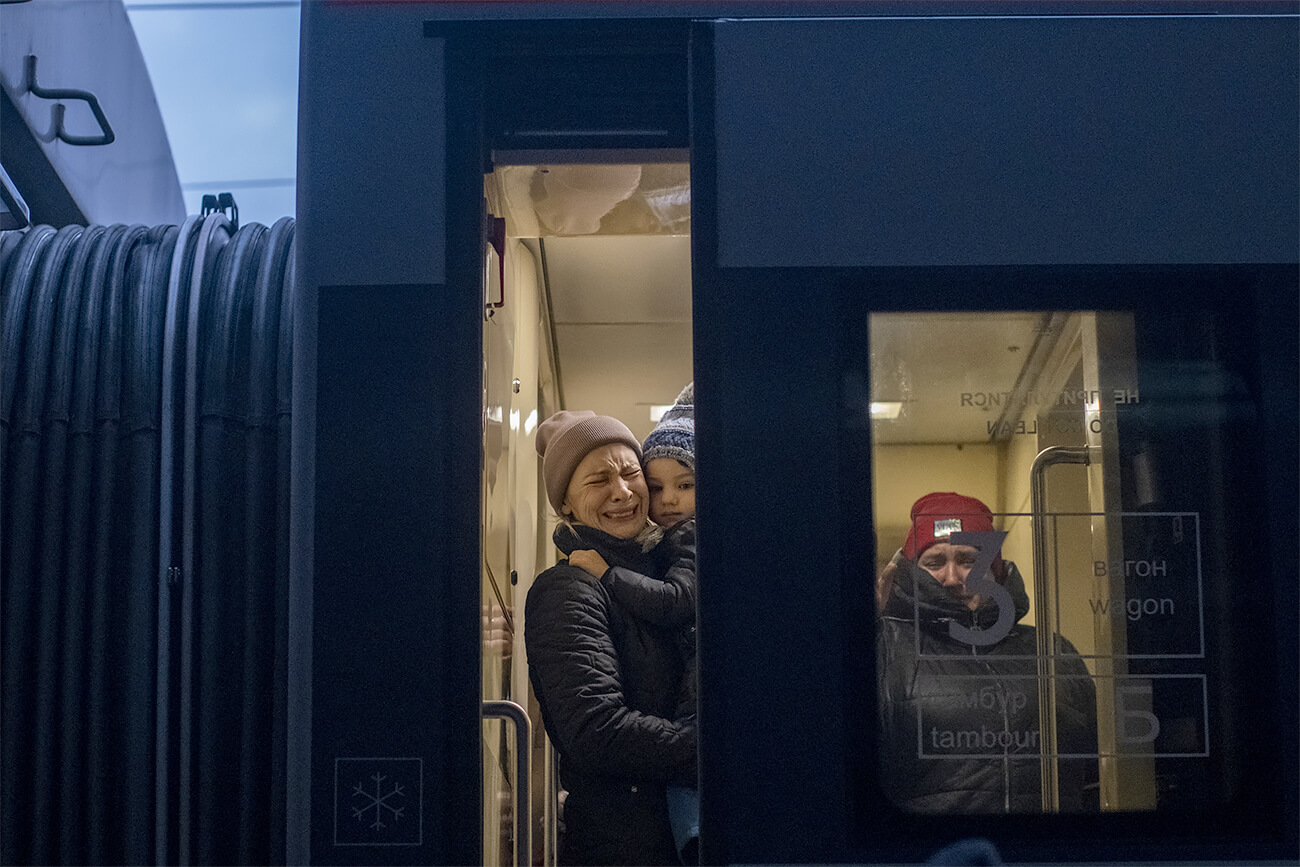 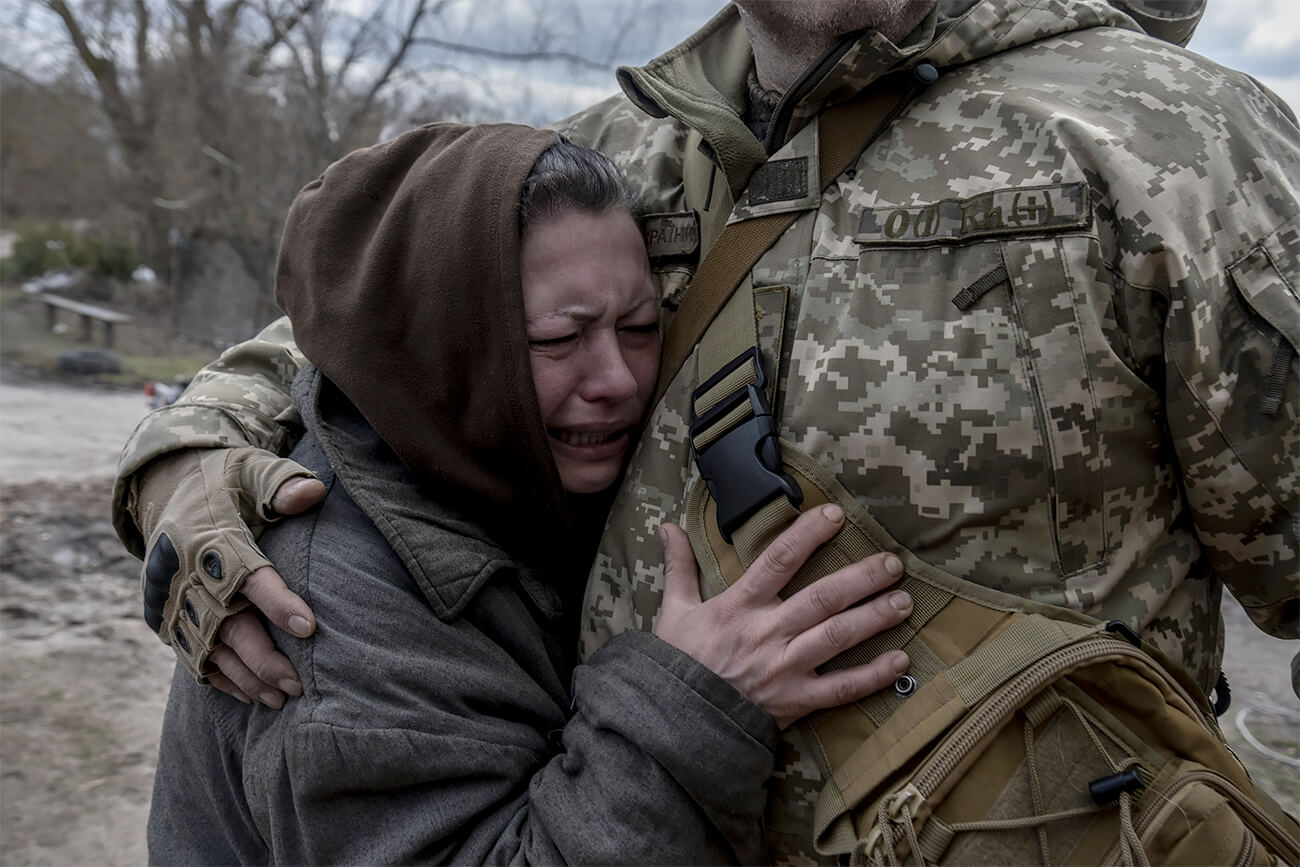 PX3 Best New Talent 2022 is Athanasios Maloukos, a powerful Portraiture photograph depicting an important commemoration, in the Christian world during Holy Week, in the village of Canosa di Puglia, Italy. 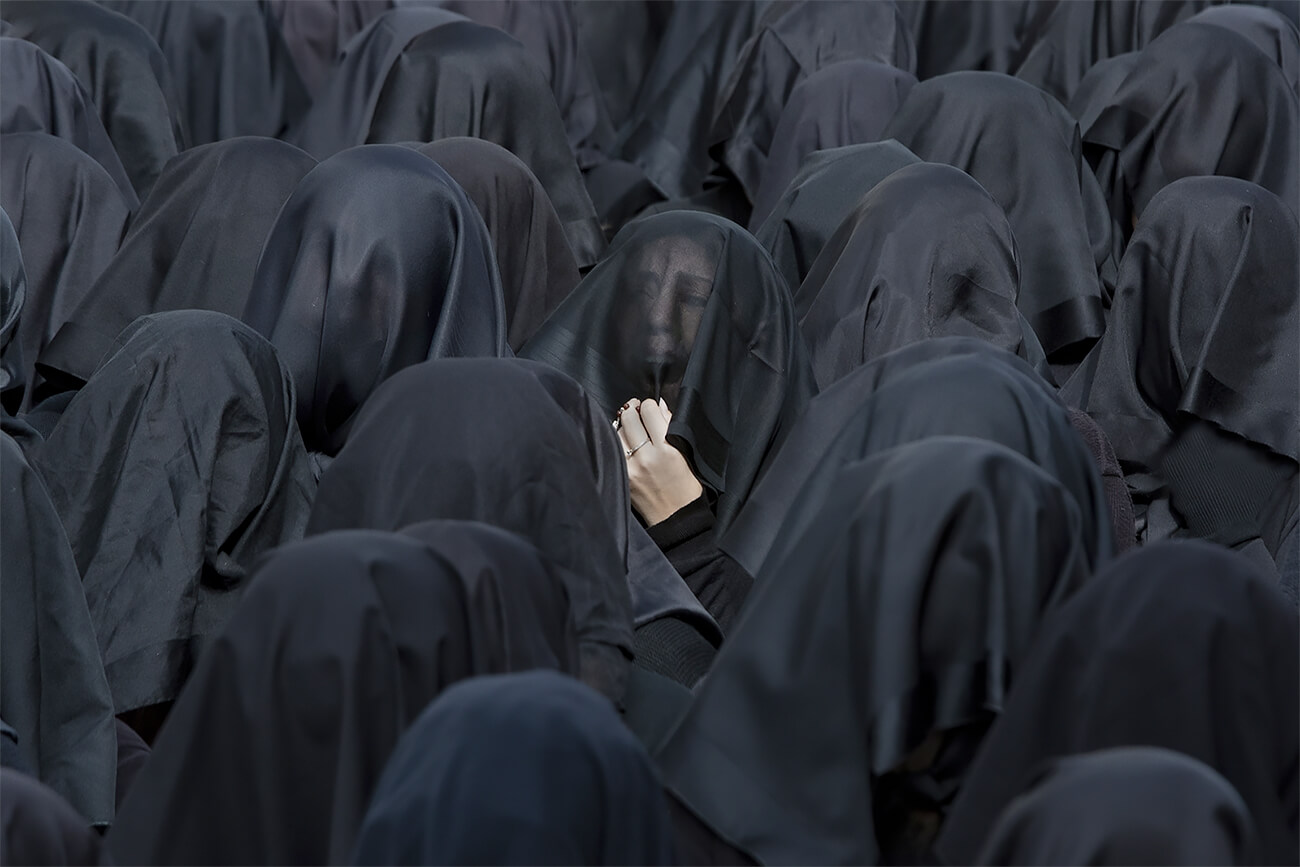 La Desolata
La Desolata, is of the most poignant processions in the Christian world during Holy Week, in the village of Canosa di Puglia, Italy.

The women of Sorrow cover their heads and hide their faces under a large black veil. Completely dressed in total black, they intone the “Stabat Mater”, a 13th century, highly suggestive hymn, honoring the pain of Desolate Mary for the loss of Her Child, the ultimate suffering of any mother:
“…Is there one who would not weep, whelmed in miseries so deep…” 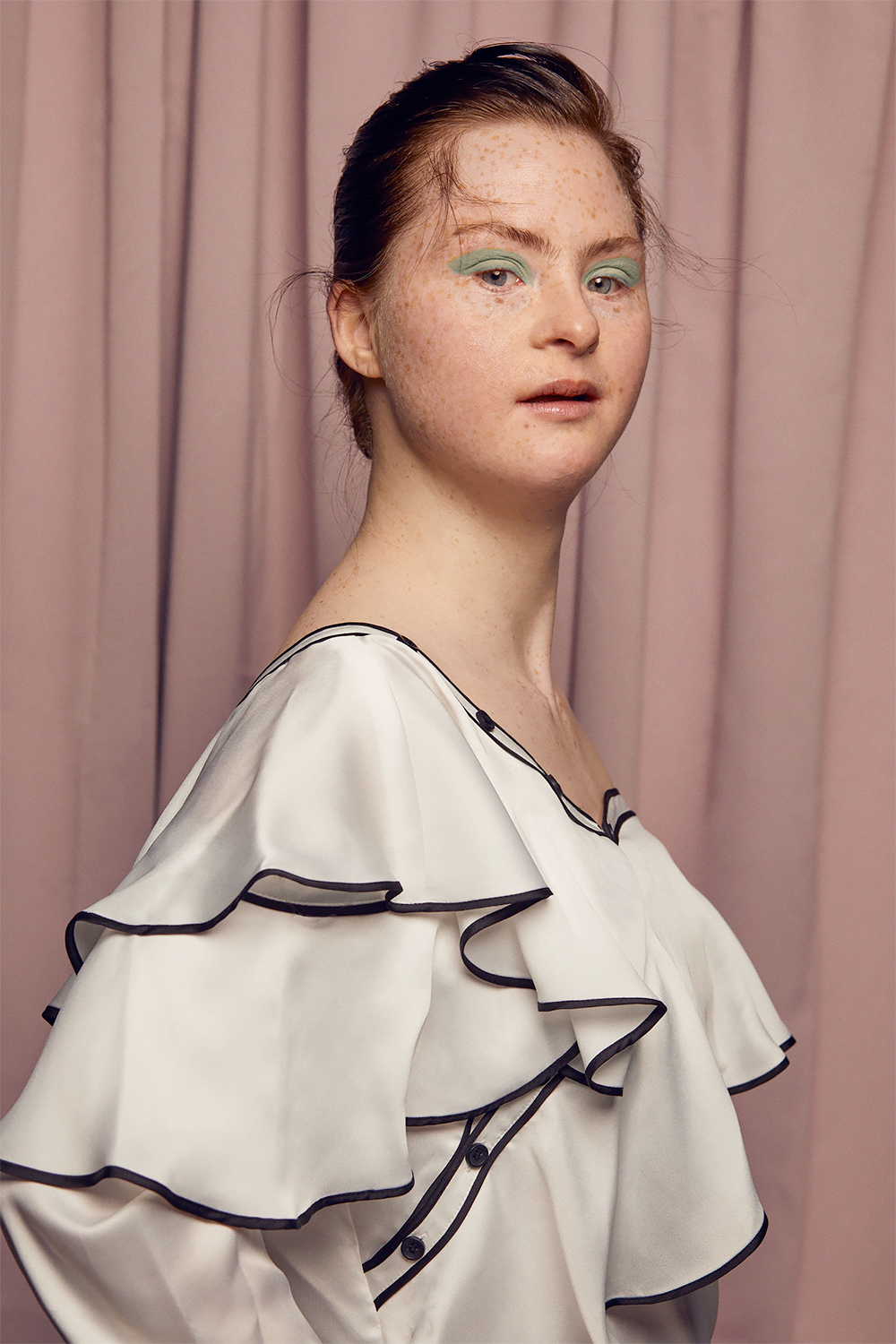 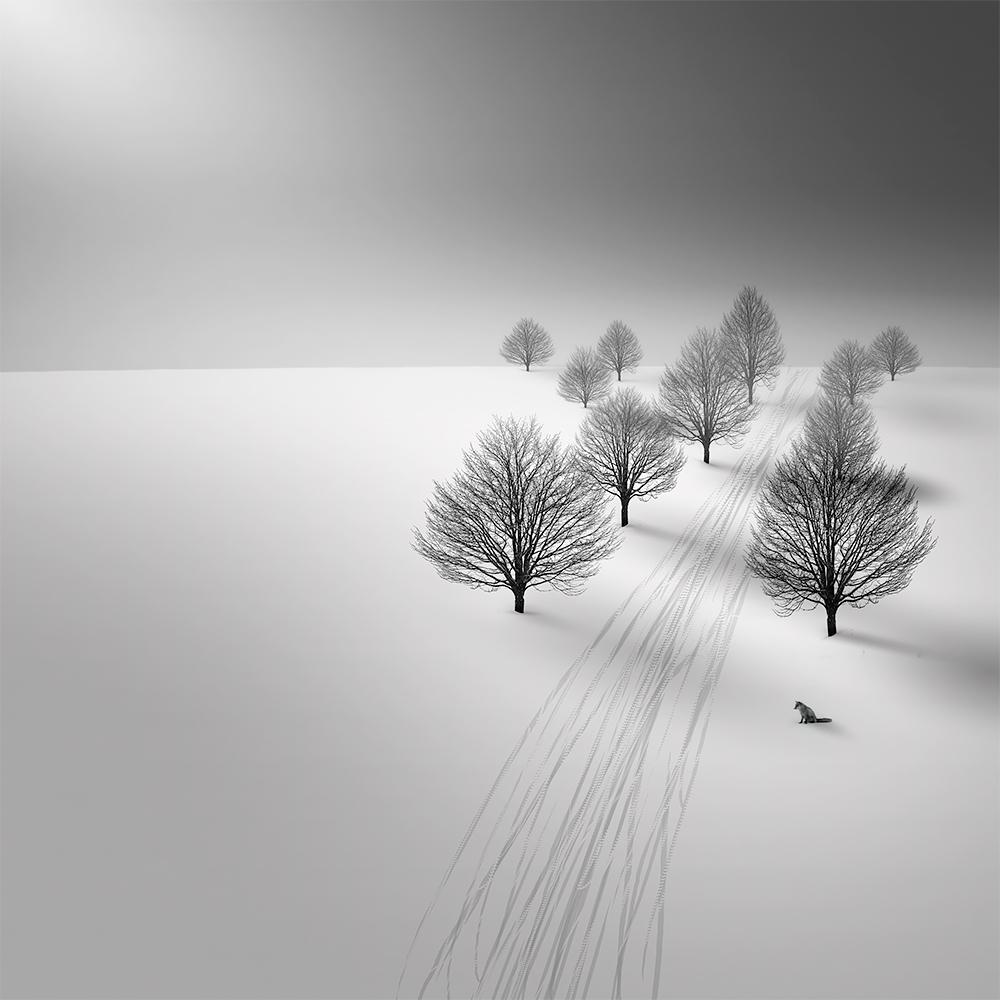