Celine Marchbank: A Stranger in my Mother's Kitchen 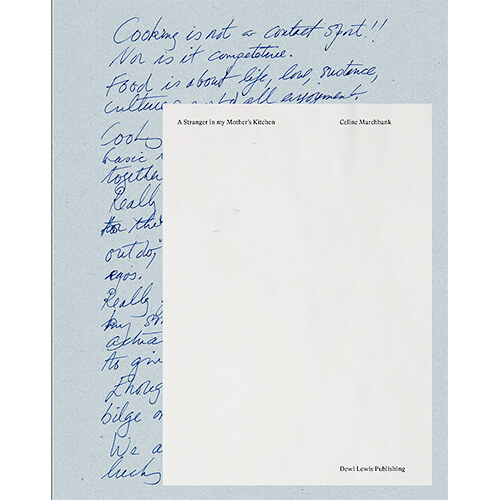 After her mother's death in 2010, Celine Marchbank started to clear out her mother's house, sorting through everything she had left behind. As she stood staring at the boxes in her home, still in a state of shock, she began to discover her recipes, beautiful handwritten notes. Her mother Sue Miles, had been a head-chef for 40 years; described in her obituary in The Guardian as 'the doyenne of the British restaurant revolution' She was also one of the first female head chefs in Britain.

Celine felt an overpowering need to do something with these, for her mother and for herself. Celine decided to cook her mother's recipes, to learn the things they hadn't got round to and photograph the process. She wanted to feel the warmth of eating her mother's food again, to feel the sense of being nurtured and cared for once more. The recipes were haunted with memories; the smells took her back to moments they shared like nothing else, and the more she continued the more she felt connected to her mother.

But this is not a cookbook. A Stranger in my Mother's Kitchen is a book that shares a universal story of loss whilst also celebrating a food legacy. The book includes colour photographs, writings on grief, text contributions and a selection of 17 printed recipes as inserts in the book.

A Stranger in My Mother's Kitchen follows on from Celine's critically acclaimed first book Tulip, about the last year of her mother's life. Chosen as 'Photo Book of the Month' by Sean O'Hagan in The Observer and 'Photo Book of The Week' by photo-eye, it featured in The British Journal of Photography, BBC News, The Guardian, The Times Literary Supplement, The Independent, The Telegraph Magazine and Vanity Fair amongst many others. 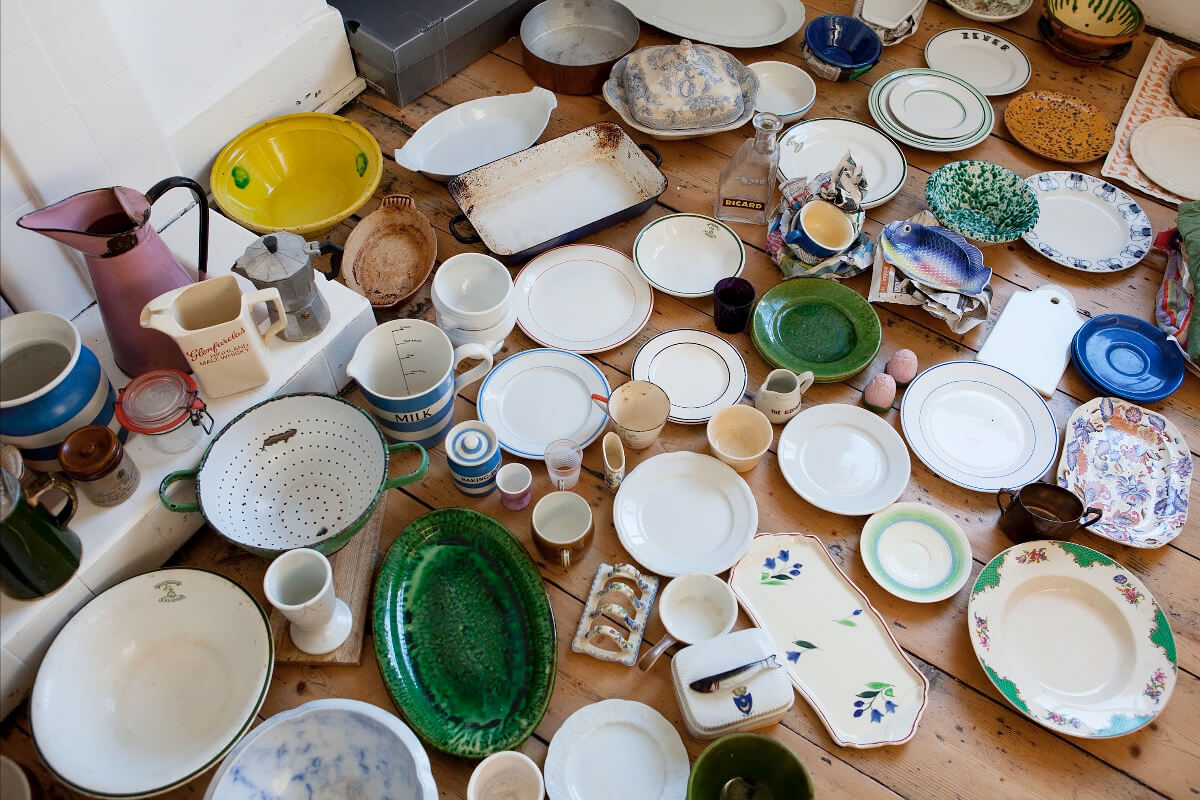 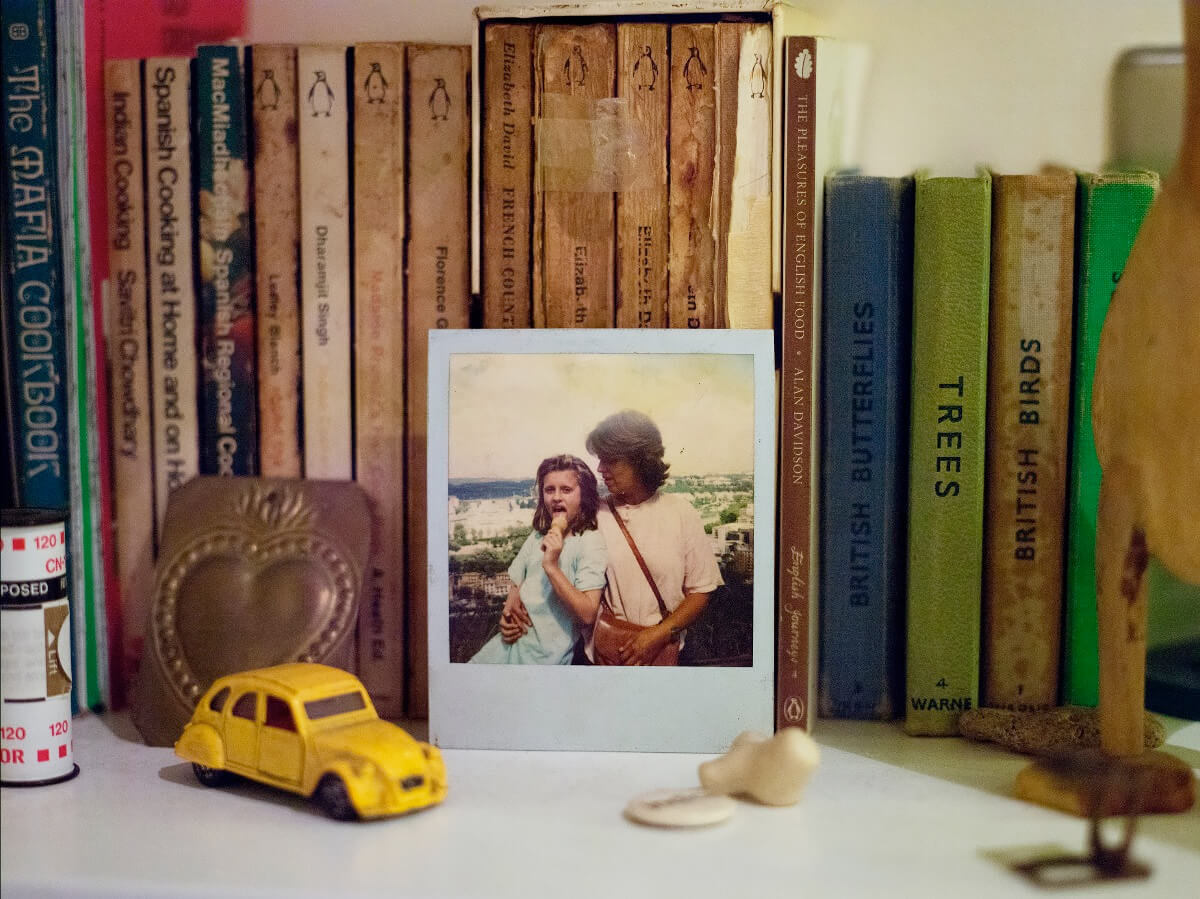 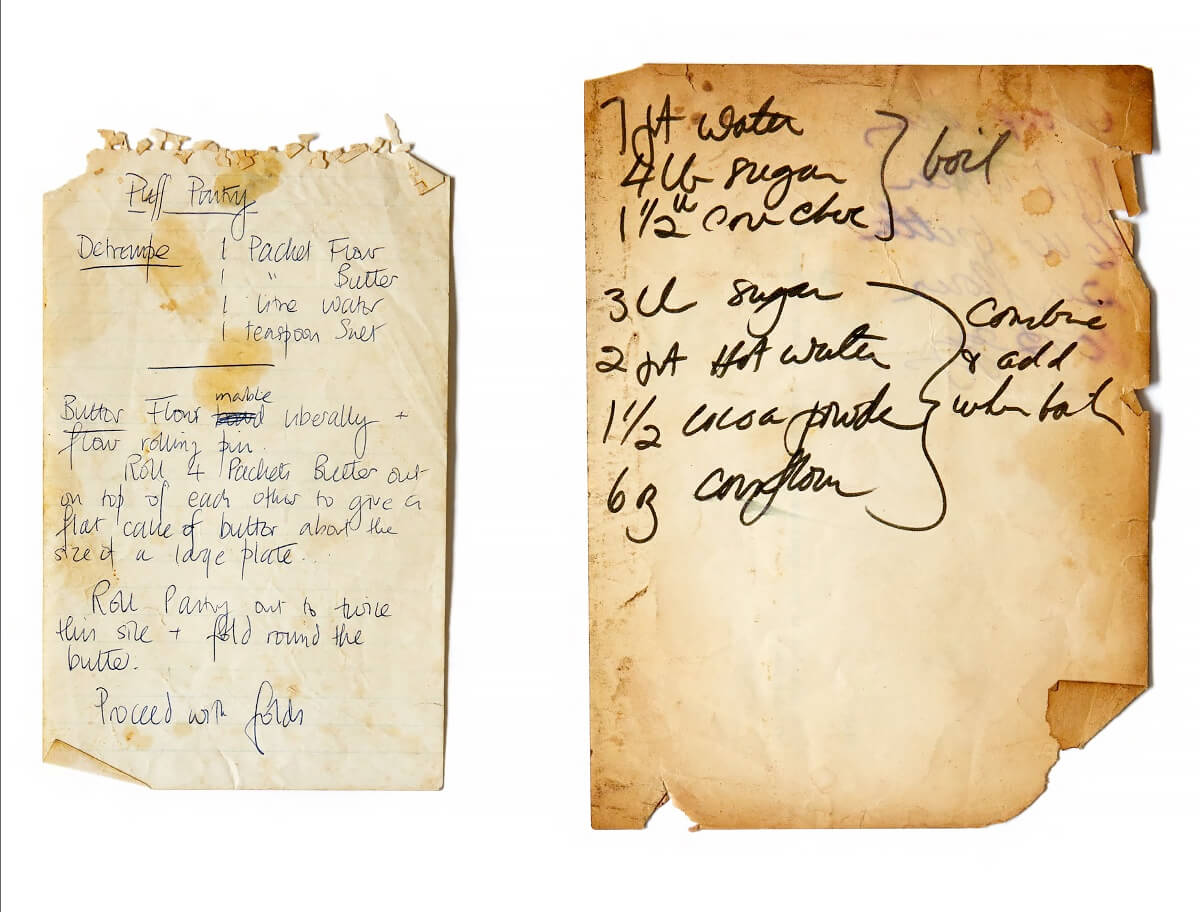 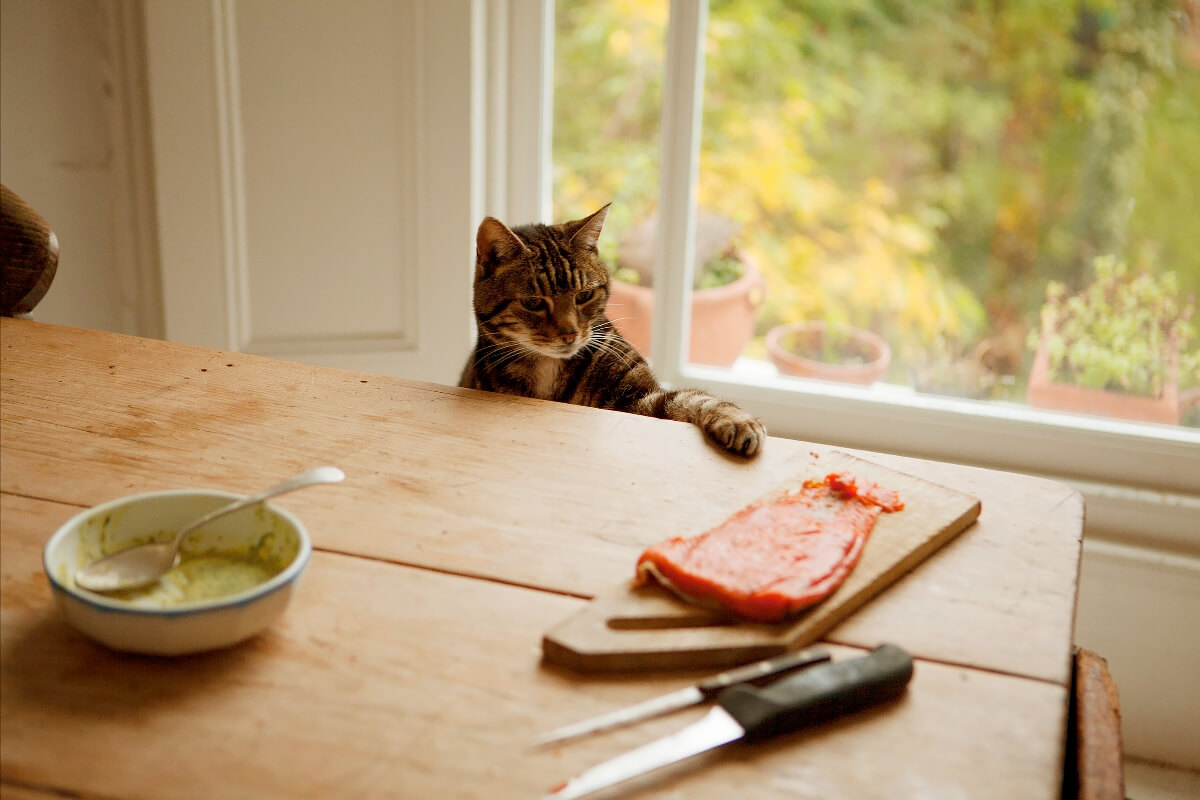 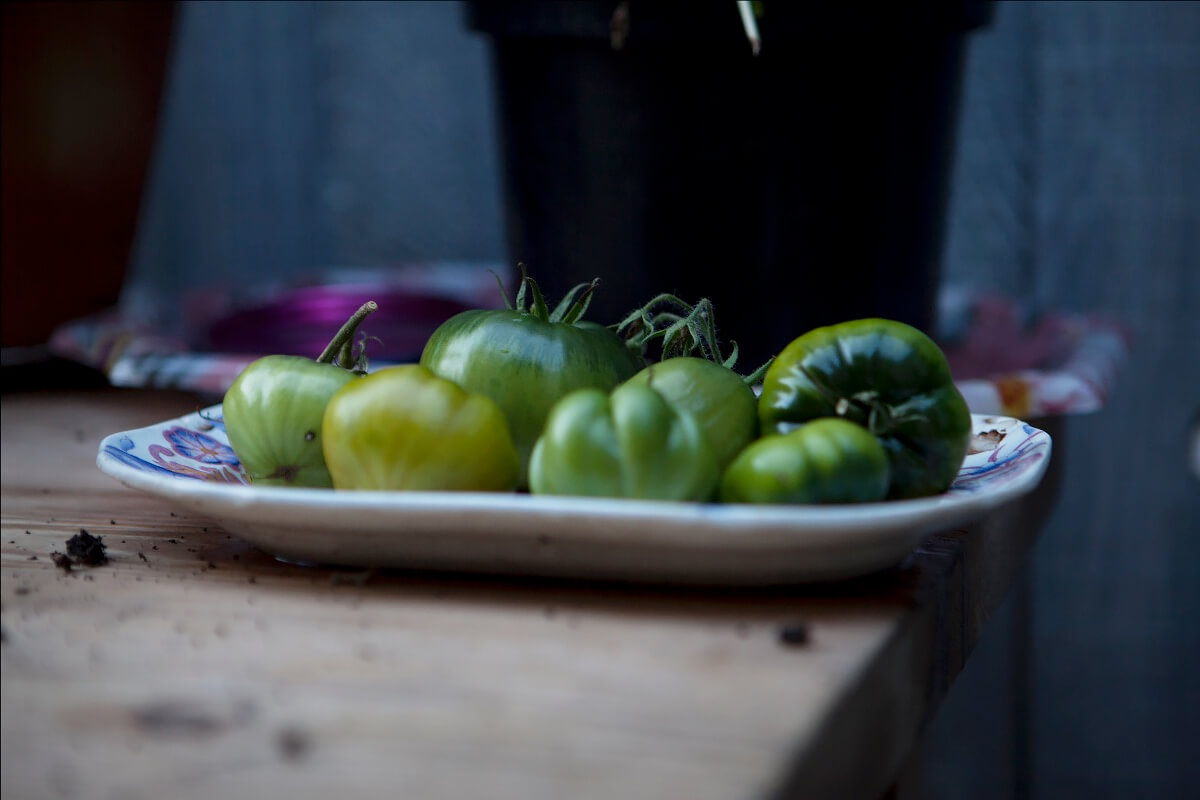 Celine Marchbank
Celine Marchbank is a British photographic artist based in London. Her practice explores everyday life, fascinated by the quiet details of domesticity, with a particular interest in home, family and community.

Celine's first book; Tulip, the story of the last year of her mother's life, was published by Dewi Lewis Publishing in 2016, where it was met with widespread acclaim and exhibited and published nationally and internationally. Named Photo Book of the Month by Sean O'Hagan in The Observer newspaper and Photo Book of The Week by Photo-Eye, featured in The British Journal of Photography, BBC News, The Guardian, The Times Literary Supplement, The Independent, The Telegraph Magazine, Vanity Fair and Photomonitor amongst others.

In 2020 she completed a 2-3 year commission for the CONNECT NHS public arts programme at Brighton Hospital, a partnership between Photoworks, Brighton & Sussex NHS Hospital Trust and Willis Newson, creating a permanent collection of photographic artworks for the new hospital.

Celine is a lecturer in Photography on both the BA (Hons) Photography at Falmouth University and the MA Photojournalism & Documentary Photography at London College of Communication (UAL), and a Fellow of the Royal Society of the Arts (RSA). 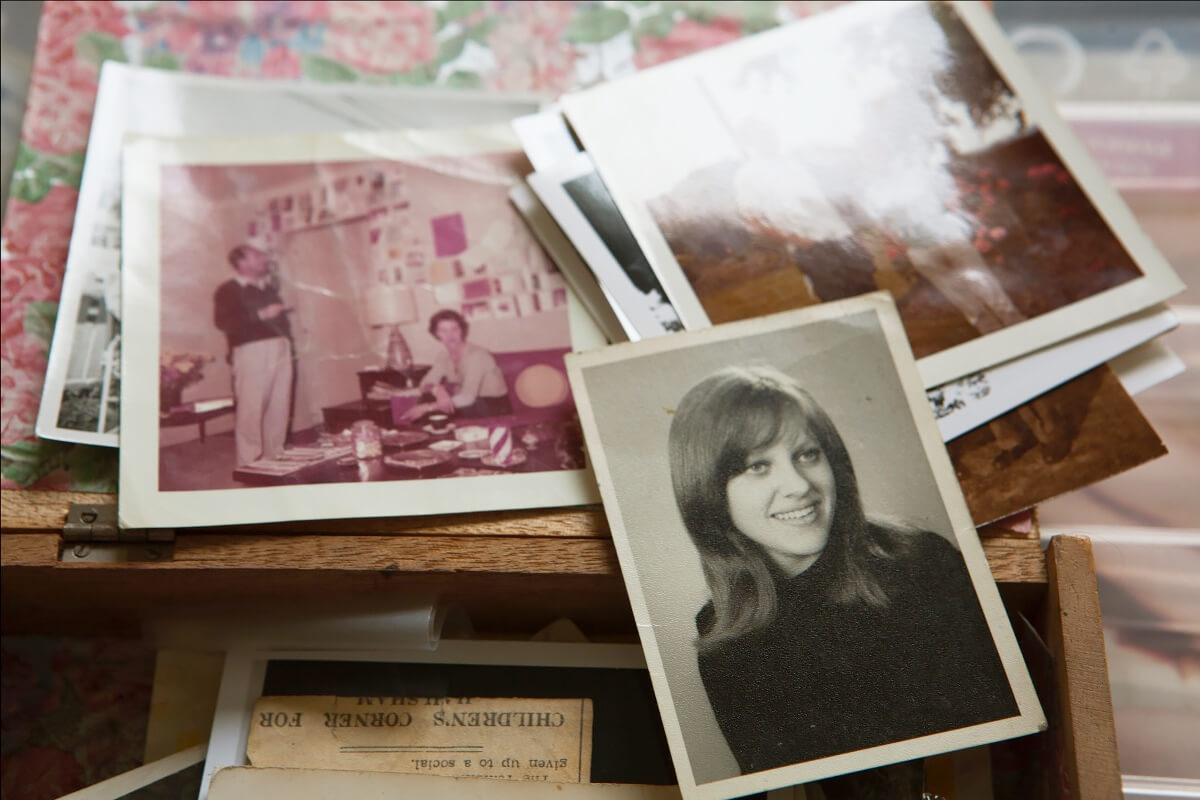 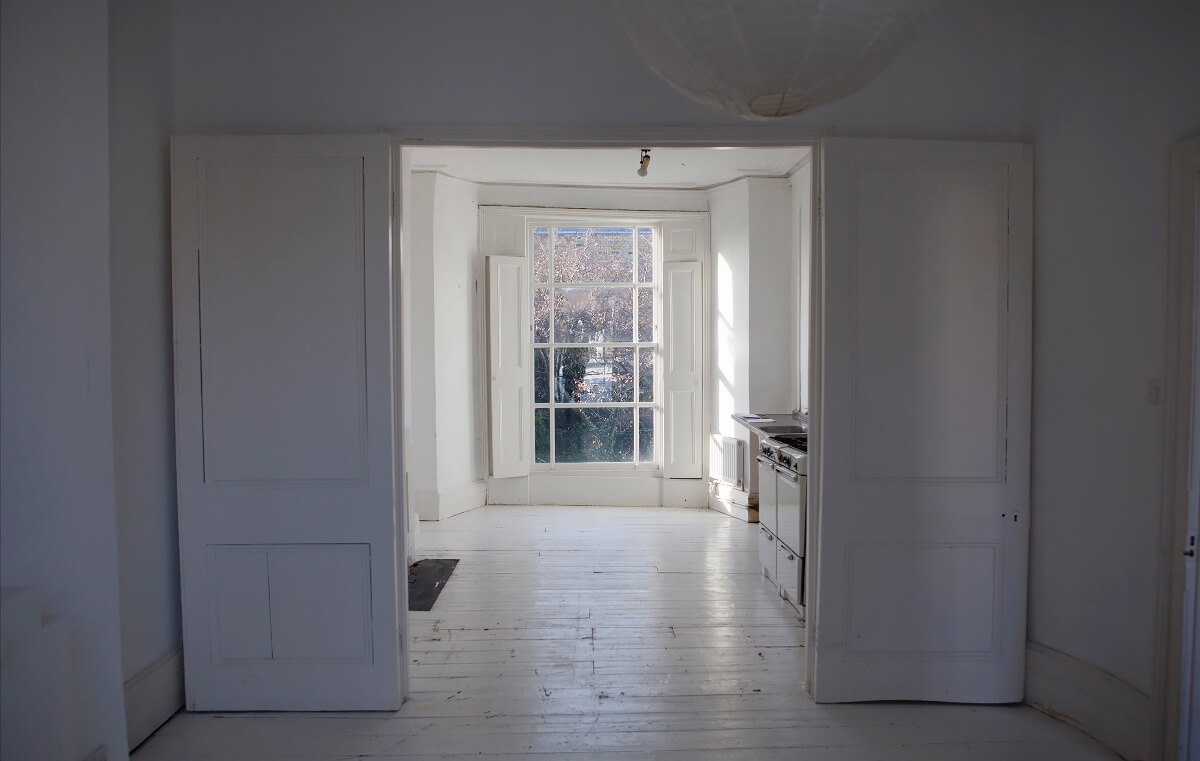 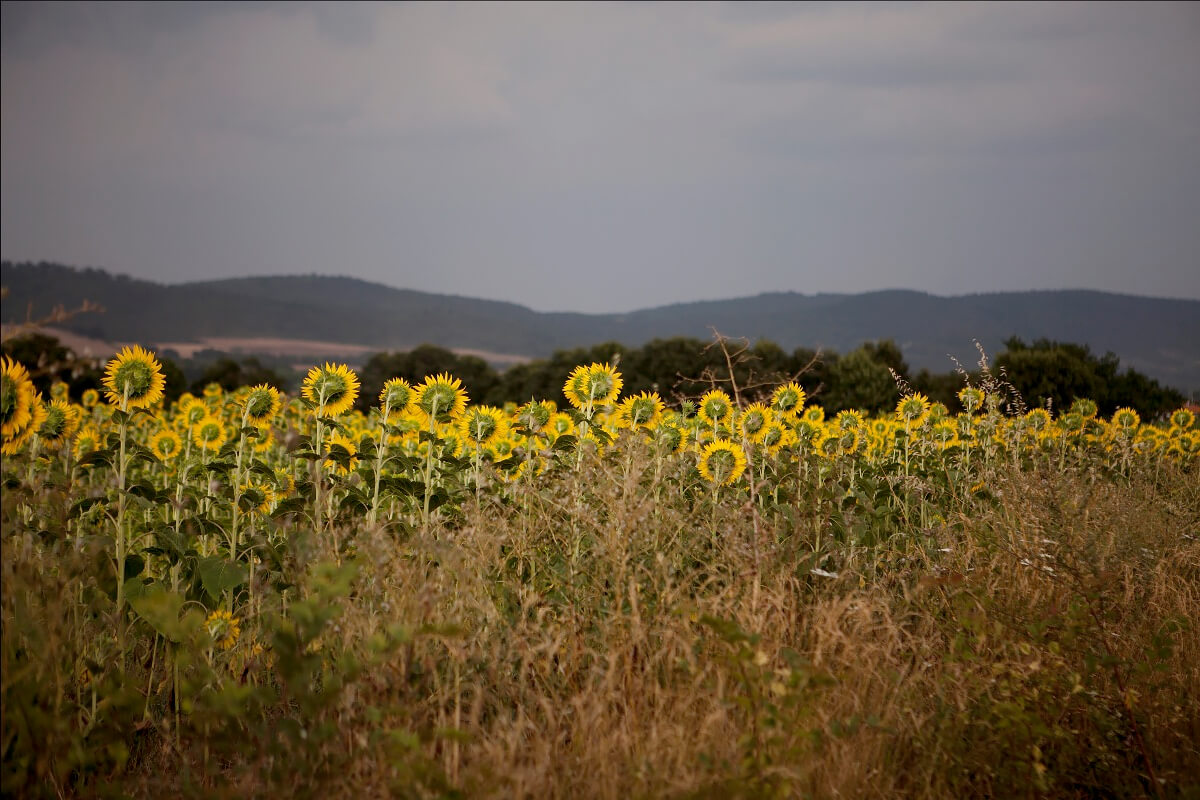