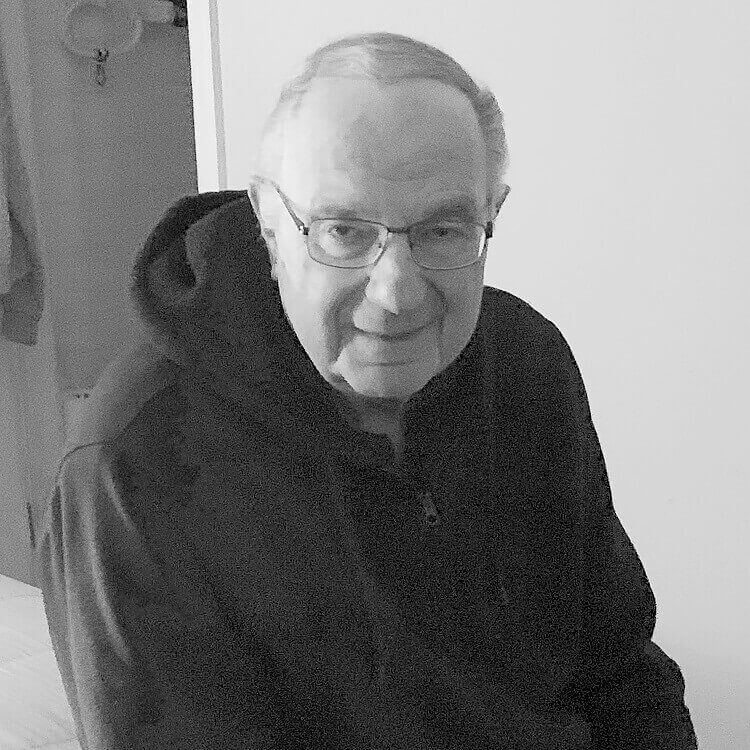 Part of the exclusive online showroom developed by All About Photo, this exhibition is on view for the month of July & August 2022 and includes twenty photographs from the series 'Coney Island Beyond the Boardwalk'

CONEY ISLAND BEYOND THE BOARDWALK
Coney Island Beyond the boardwalk is the title of this project. I am a documentary photographer who has who spent the last dozen years working with and photographing the people that live the housing projects in Coney Island. I mainly like to record people in their homes and places of worship. I give each person a copy of their picture. When I started this project, I worked with film and would come on Saturday morning with a group of pictures and people would line at the basketball court on 24th street to see if I had their photo. Many times, a mother or a sister would say that's my brother or my grandma and I would give them the picture. The projects are like one enormous family. Everyone knows everyone else. Even though I now work with digital I still make photos to give out. My greatest thrill is to go to someone's apartment and see my photos hanging on the wall. 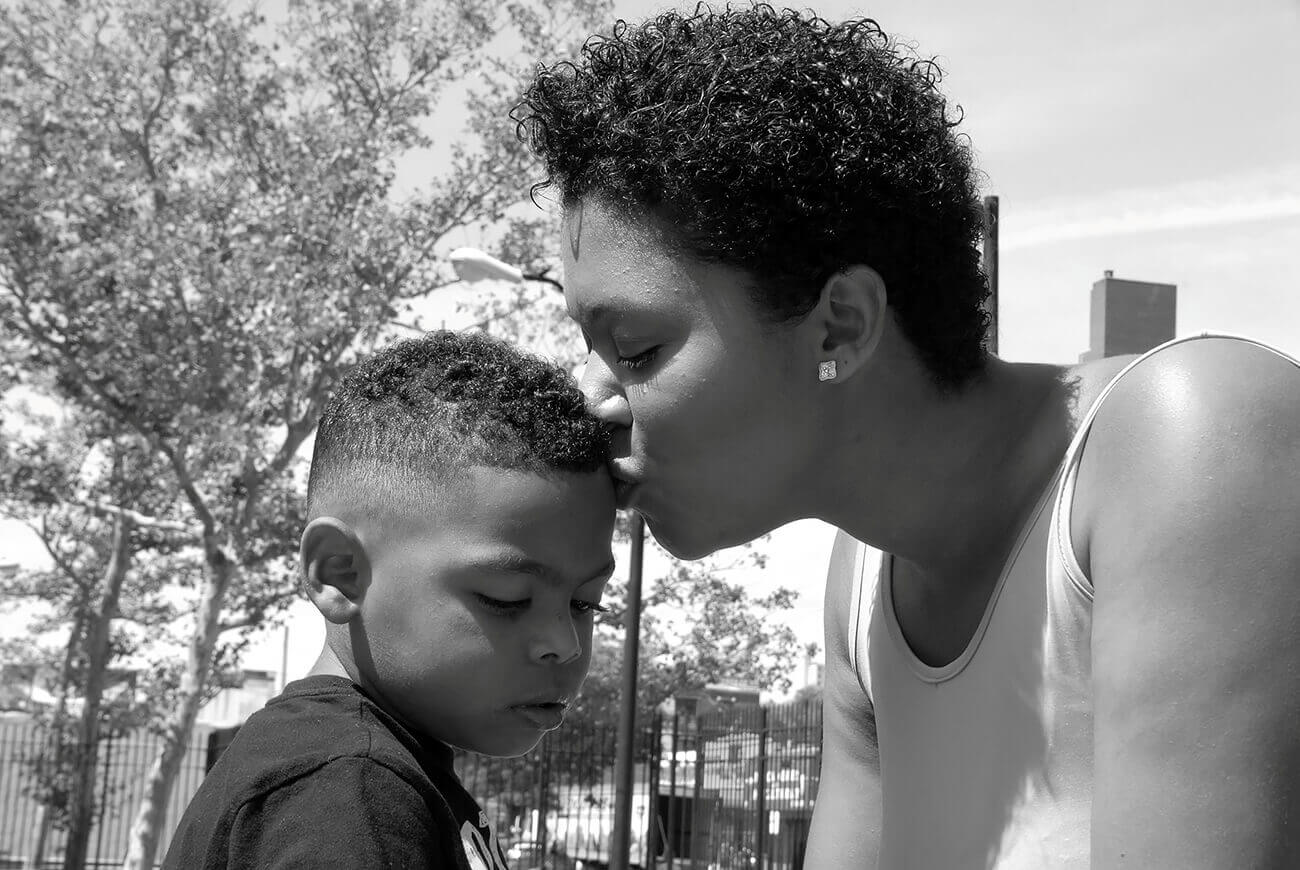 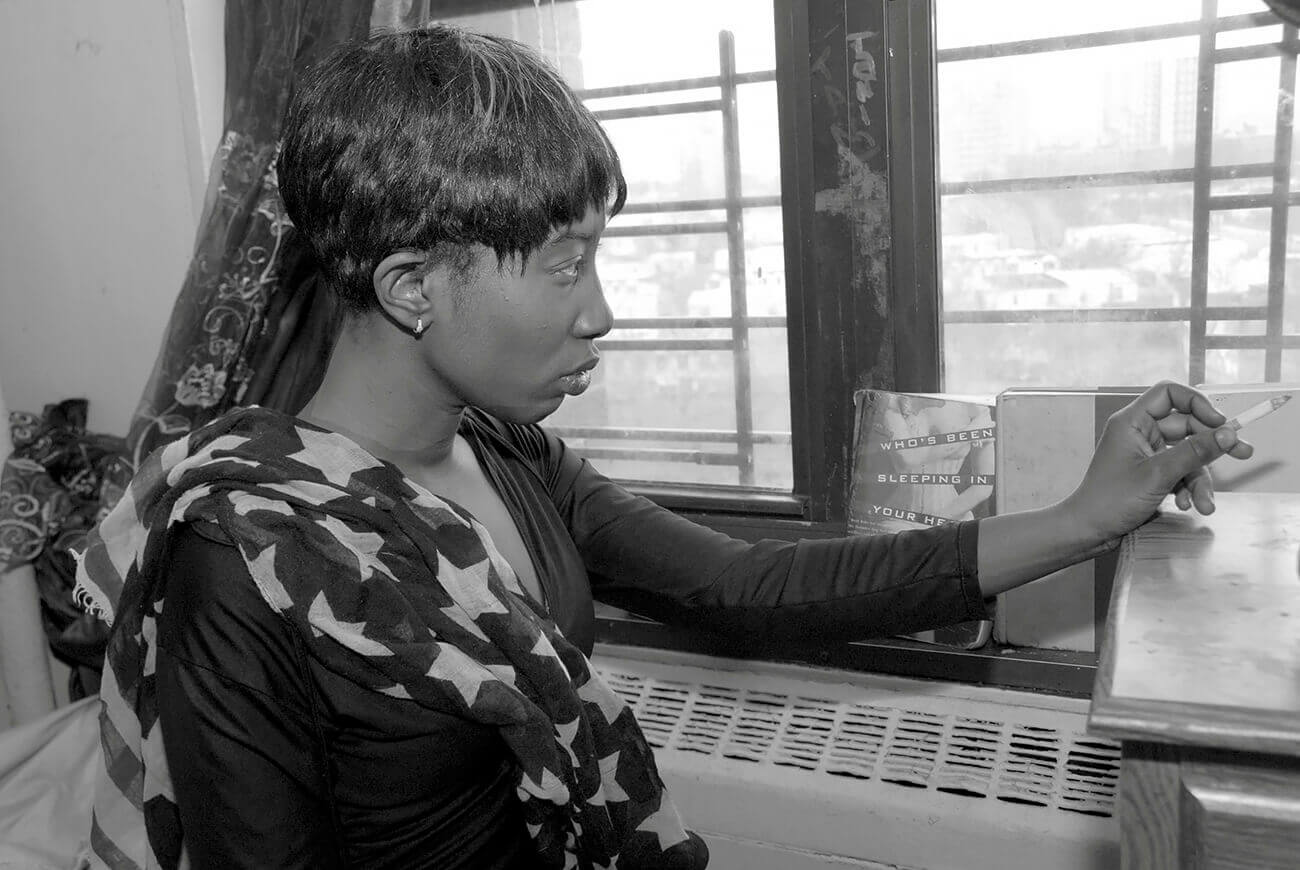 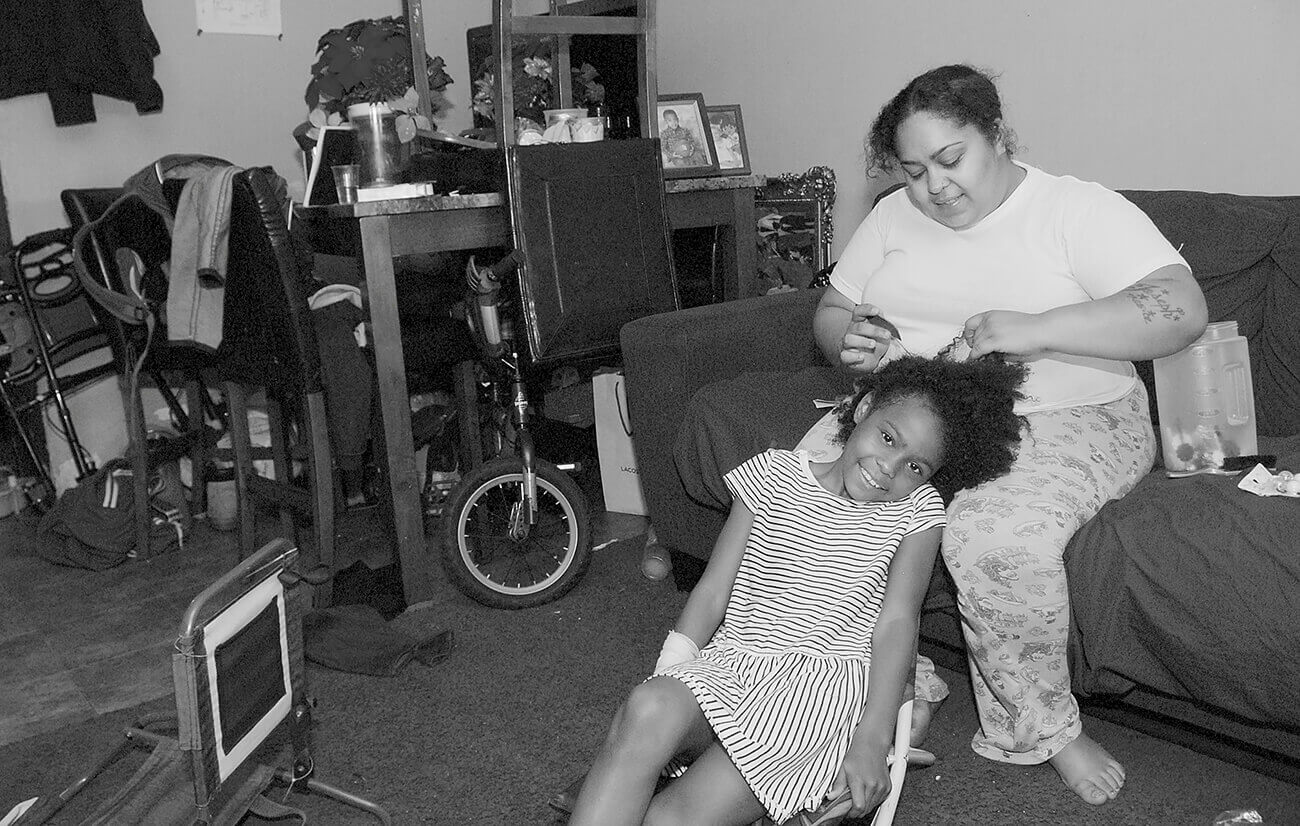 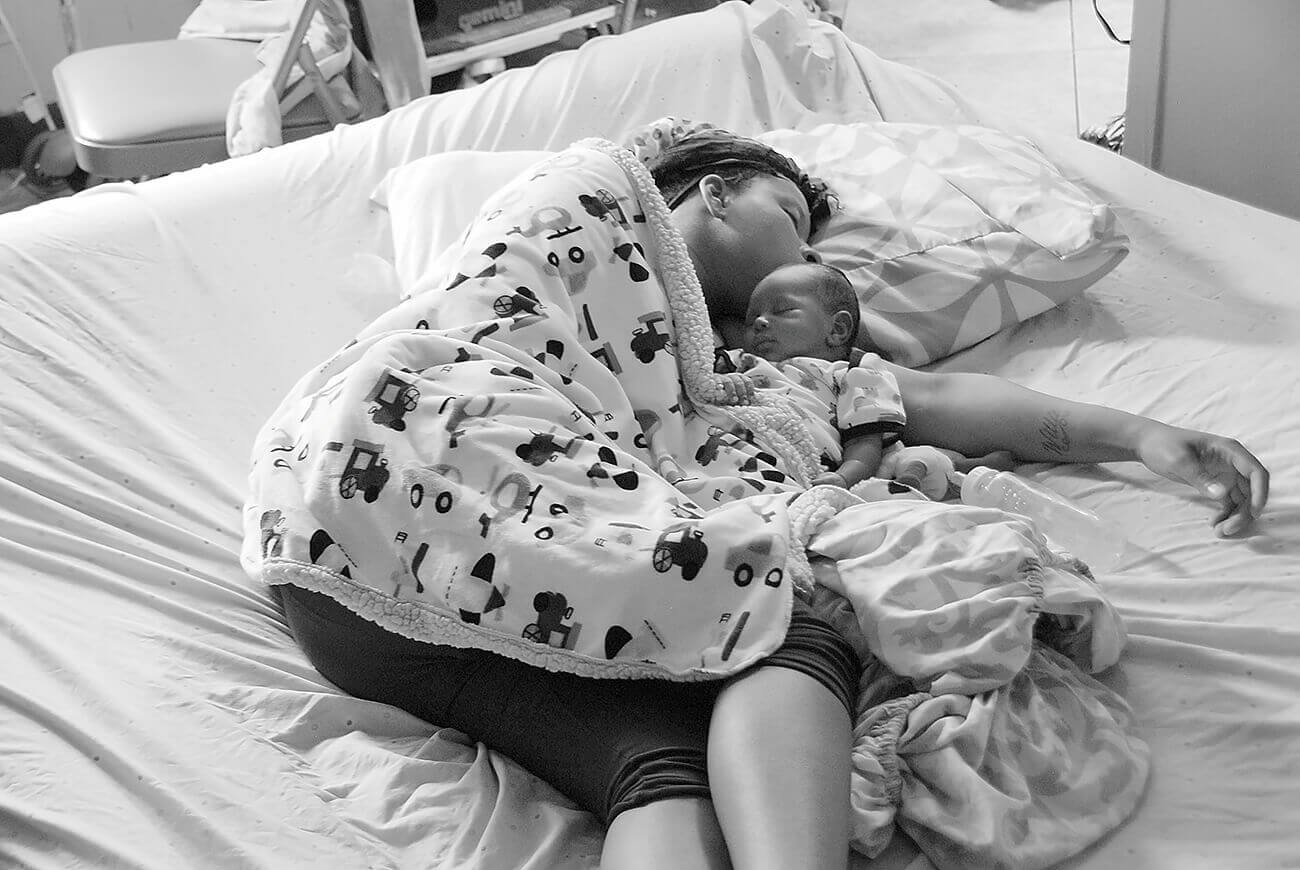 Steve Hoffman
In the summer of 1990 I started to use my camera. Up to that point I only used it on vacations and holidays. That summer I began to work in Manhattan and would take the Long Island Railroad into the city. The amount of homeless people I saw in Penn Station and on the street was amazing. After several months I realized that I wanted to do something. I joined an organization called Coalition for the Homeless and would drive a truck with several other volunteers and distribute food at certain locations in lower Manhattan. After a while I began to take my camera with me on Thursday nights and with their permission began to photograph the people that we were helping. It wasn't easy to get permission many of the people were very hesitant. I learned a lesson that would help in later projects. It takes a very long time to develop trust in the people you want to capture and it can't be rushed. Later I would give each person I photographed a copy of their picture as a way to say thank you. I had never had any real experience in photography so the pictures I was taking were not very good. I became frustrated with the images, so I decided to take some courses at the International Center for Photography both in the use of the camera and in developing and printing the pictures. In school and college I focused on science and history and never really had any interest in the arts. This was a completed new experience for me, and I was enjoying it.

I began going to galleries and museums to look at photographs to see what good pictures were like . I began to see in a different way and my work was beginning to improve.

I now consider photography to be a very important part of my life.

stevehoffmanphotography.com
All About Steve Hoffman 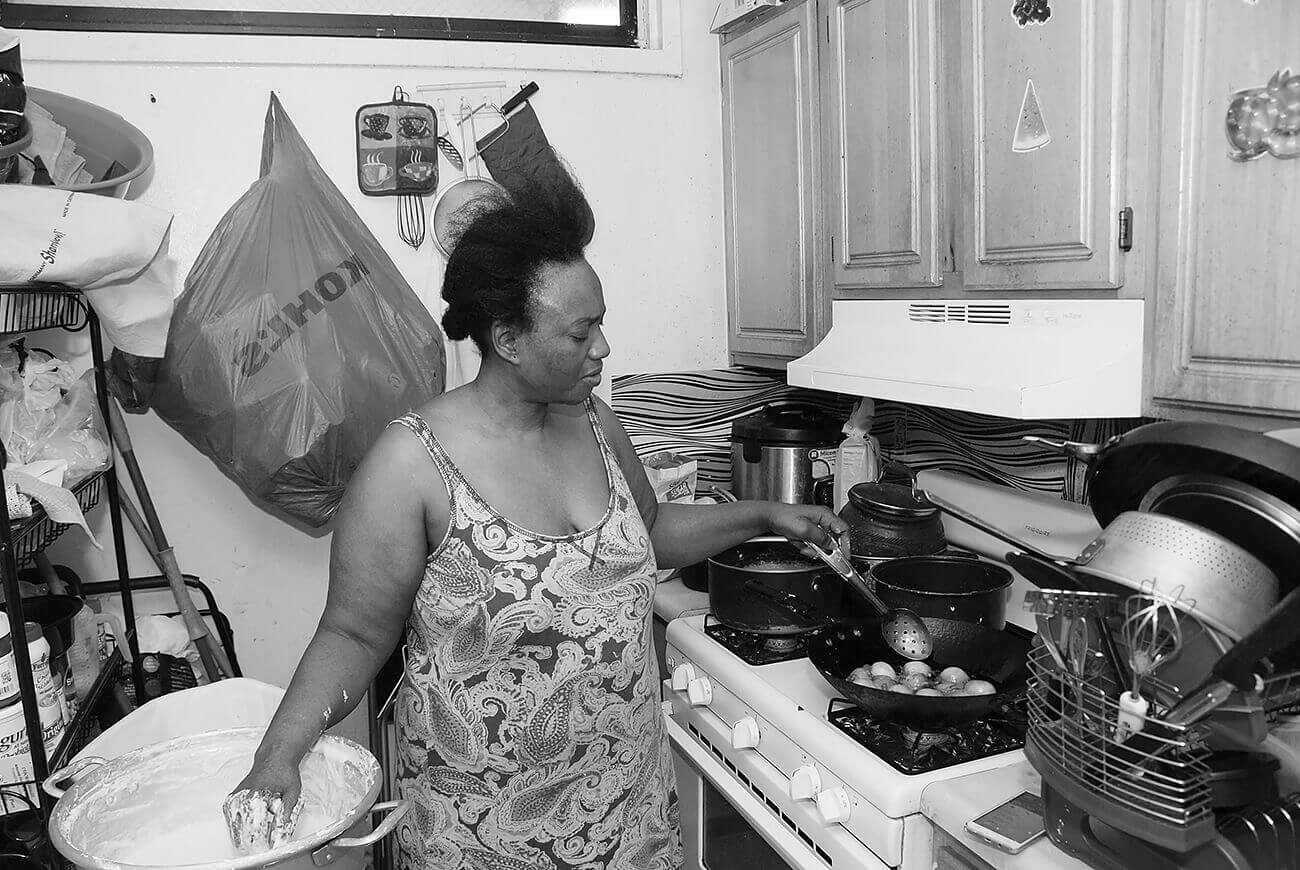 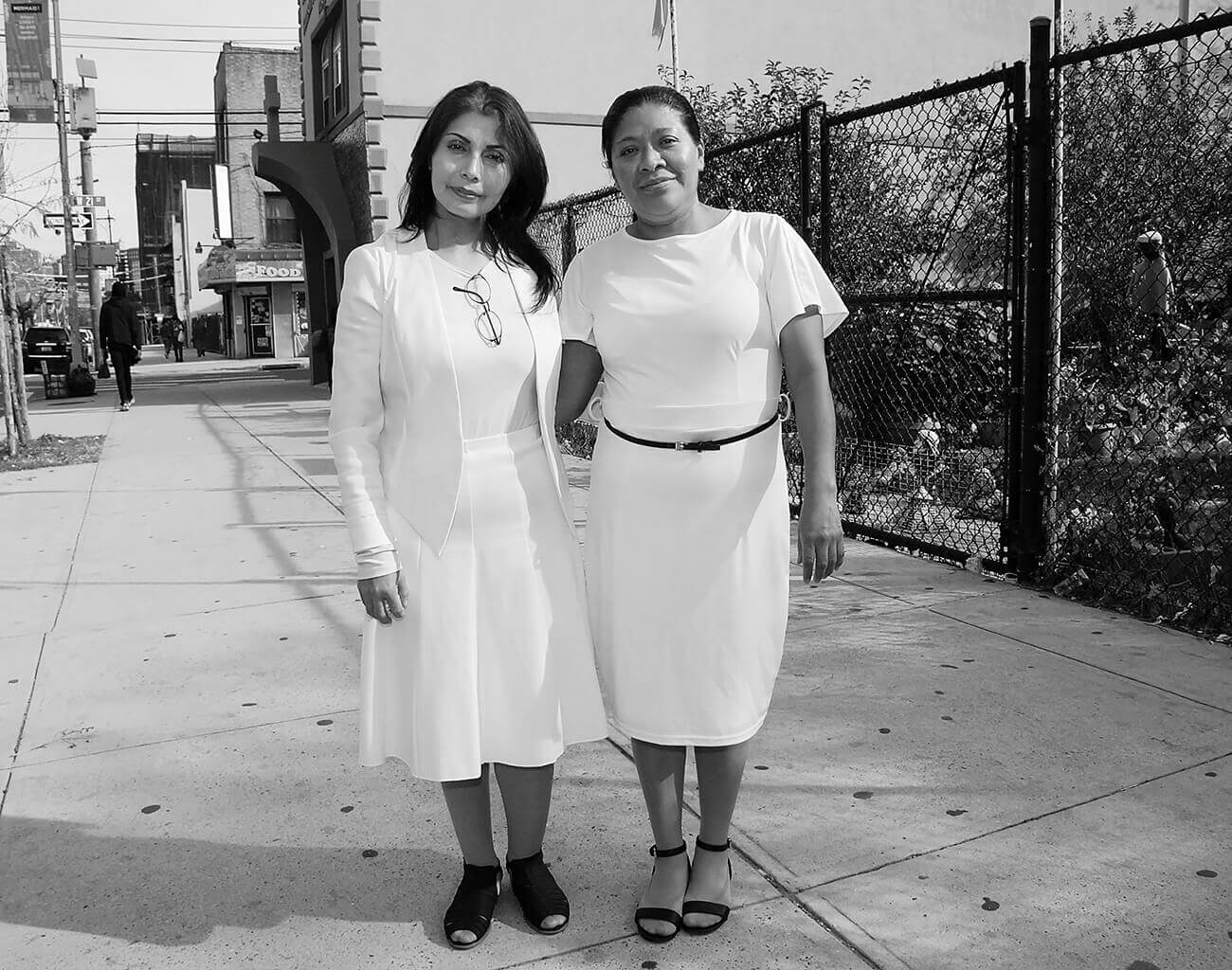 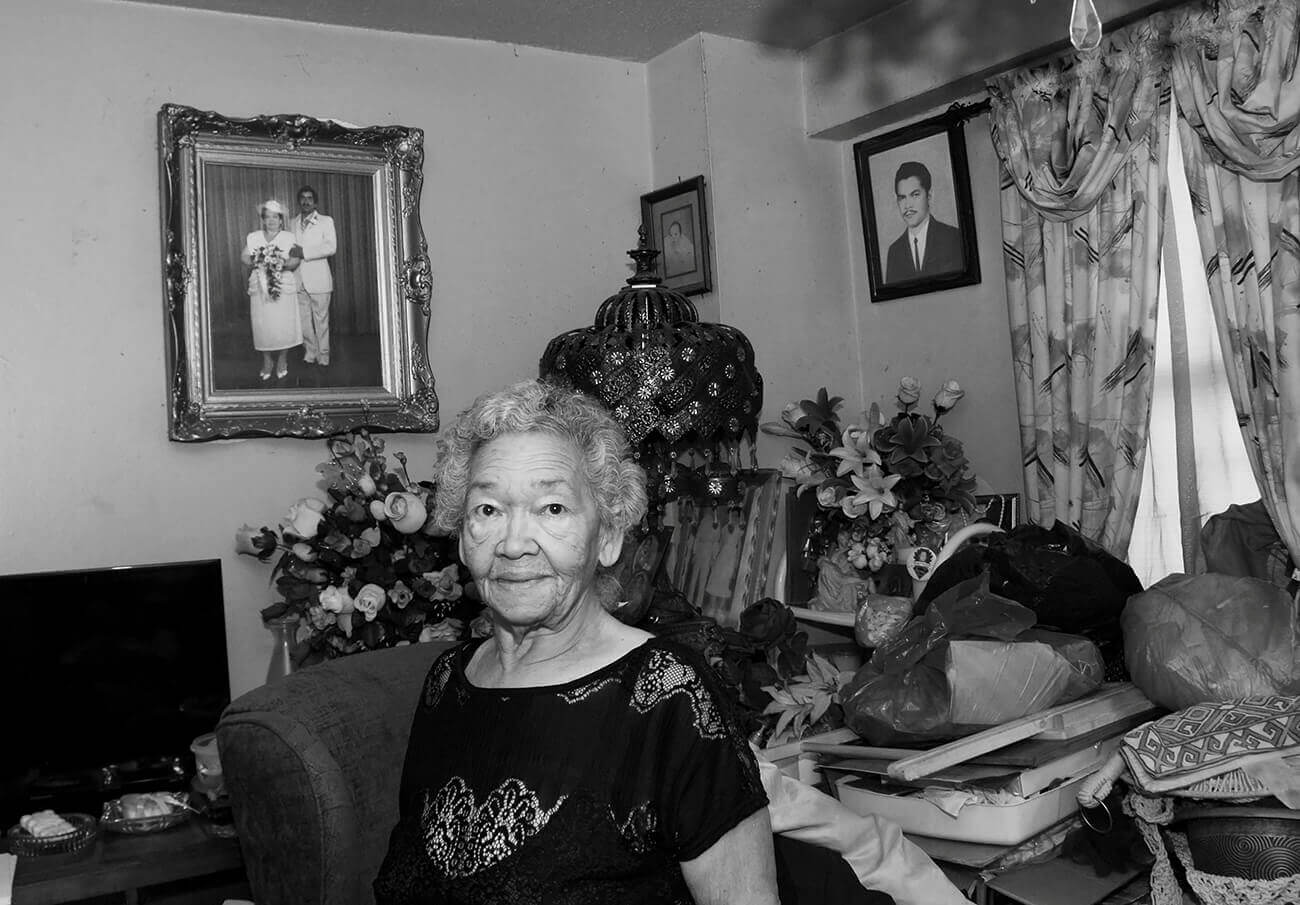