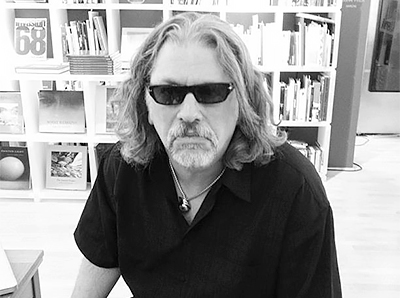 I met David Carol at the Filter Festival of Photography in Chicago last year. He was standing in the hotel lobby like he knew me, (really like he owned the place), and said, Where are we going for a drink? I assumed he was friends with Hamidah Glasgow, the director of the Center for Fine Art Photography in Fort Collins, CO, since he was standing next to her. Later she and I conferred and she said, I thought you knew that guy. I'd never met him.

That's David. Confident. Charming. Smart. Looks like a rock star. You'll agree when you see his portrait. He complimented me on my leather jacket. I complimented him on his leather jacket. And that was the beginning of a beautiful friendship. I then learned about all of his accomplishments. Not just a pretty face, this guy. 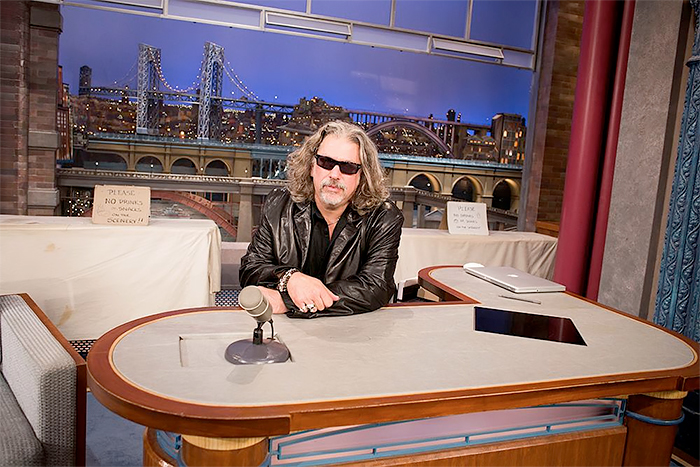 David J. Carol is first and foremost a photographer. He attended the School of Visual Arts and The New School for Social Research where he studied under Lisette Model. He was the first assignment photographer for The Image Bank photo agency (now part of Getty Images) at the age of 26. He currently works daily in the real world of commercial photography as the Director of Photography at Outfront Media (formerly CBS Outdoor) as well as being the Editor-in-Chief at Peanut Press Books, a new imprint that publishes high quality photography books. Yet he also loves giving other photographers a platform to share and discuss their work with the photographic community. He is able to do this as a contributing writer and contest judge for Rangefinder Magazine and PDN as well as doing portfolio reviews at Palm Springs Photo Festival, ASMP Fine Art, APA, Filter Photo Festival and Savannah College of Art and Design. He also serves on the Board of Advisers for the Center for Alternative Photography: Penumbra Foundation. 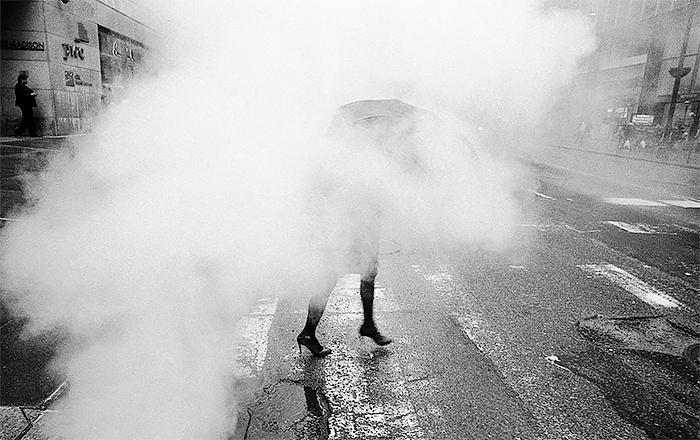 David is the author of three monographs, 40 Miles of Bad Road..., ALL MY LIES ARE TRUE... and THIS IS WHY WE CAN'T HAVE NICE THINGS!. He recently completed a trilogy of books, Where's the Monkey?, Here's the Deal! and All My Pictures Look the Same. with Cafe Royal Books, London.

David's other work experiences include editing and sequencing almost a dozen photo books, curating multiple photo shows, and being a judge for contests at multiple magazines and universities, including the prestigious PDN Photo Annual which he's been doing since 2003. He has also given lectures/workshops on his own work and photography in general at SCAD, SVA, ASMP, photo-eye gallery, The Center for Alternative Photography: Penumbra Foundation and PhotoPlus Expo to mention a few. His work and books are also in a number of national and international museum collections.

And now he's jurying a great new contest for The Center for Fine Art Photography. The competition is called Simply. That's right, the theme is simply Simply. This means a few things: all subject matter is accepted. All capture types and photographic processes are welcome. But mostly it means capturing the everyday in an extraordinary way. I asked David for some examples of what he's looking for. He sent me an amazing gallery of images from his archive. And now it's affirmed, first and foremost he is not just a photographer, but a great one.

Submit your images by November 18th not only for the opportunity for David to see your work (you never know what brilliant idea he'll have for you), but also for the chance to have an exhibition at the Center, cash awards, and a multitude of other prizes. 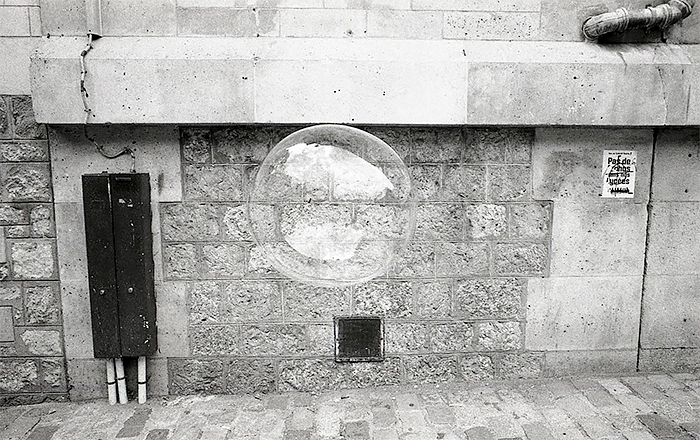 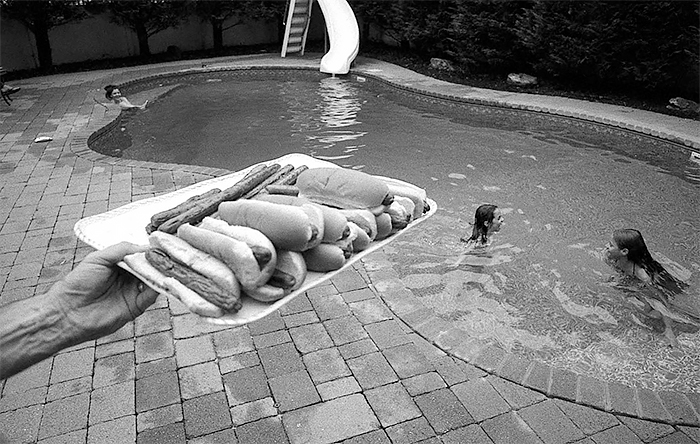 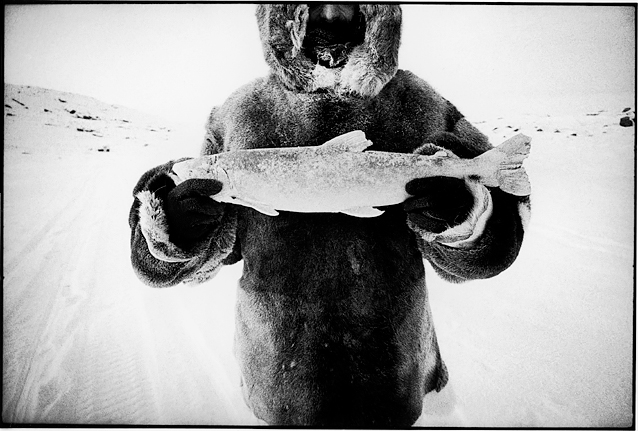 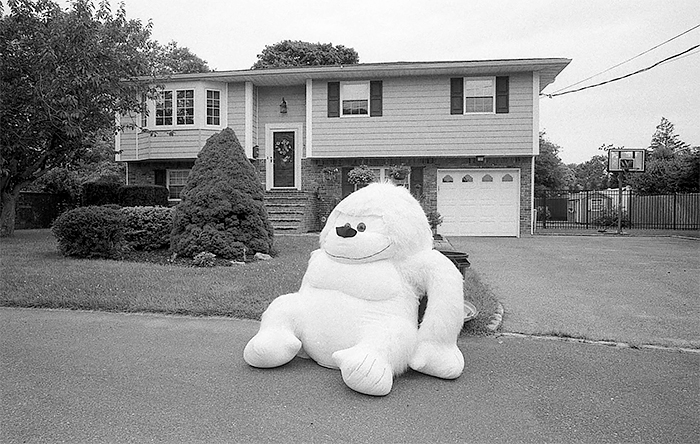 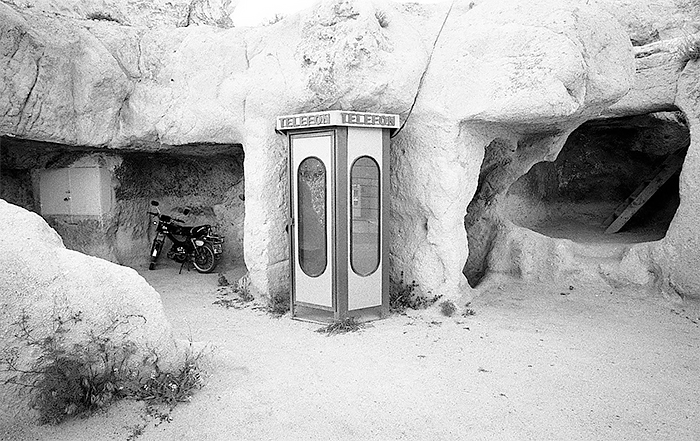 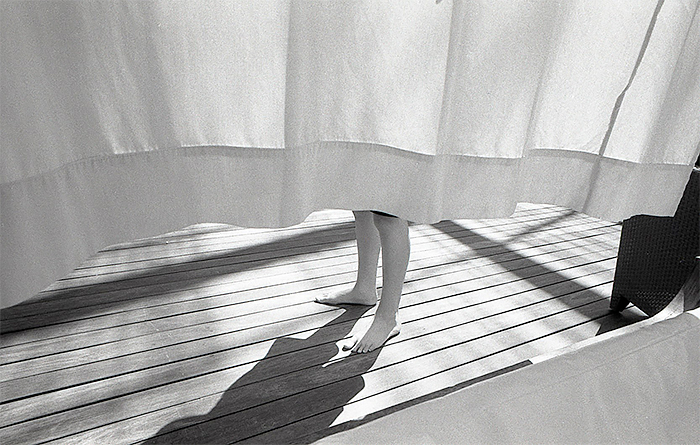