All About Photo Presents 'Muay Thai Kids' by Alain Schroeder 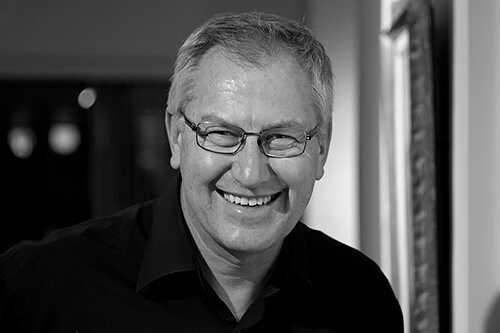 Part of the exclusive online showroom developed by All About Photo, this exhibition is on view for the month of June 2022 and includes sixteen photographs from the series 'Muay Thai Kids' by the Belgian photographer Alain Schroeder.

MUAY THAI KIDS
Far from Thailand's iconic tourist destinations, Isan, the kingdom's largest region, reaches north and east to the borders of Laos and Cambodia. Poverty forces many residents to seek work in Bangkok, but fearing the temptations of city life (drugs, gangs, sex trade…), children are often left behind under the care of grandparents.

To keep them out of trouble, and with the prospect of earning money to support the family, kids are enrolled in Muay Thai (the traditional martial art of Thai boxing that is the country's national sport) as early as 5, and can be competing by 6-7 years old.

Training camps (2500 in Isaan and 1200 in Bangkok) are schools of life filled with deprivation, discipline and respect for fellow combatants. Every story is similar, the kids dream of one day fighting on TV, building a house for their parents and defending the pride of their community, while gym owners, trainers and families rely heavily on their earnings.

Betting is fierce and the pressure on the children is palpable. Few will become champions, but for poor kids with limited options, Muay Thai is a way to meet the cultural expectation of helping their families and a chance at a better life.

In July 2021, the IOC recognized Muay Thai as an Olympic sport. It promises to be a baptism by fire at the Paris 2024 Olympic Games for many young fighters who are now starting to dream not only of money, but also of medals and glory. 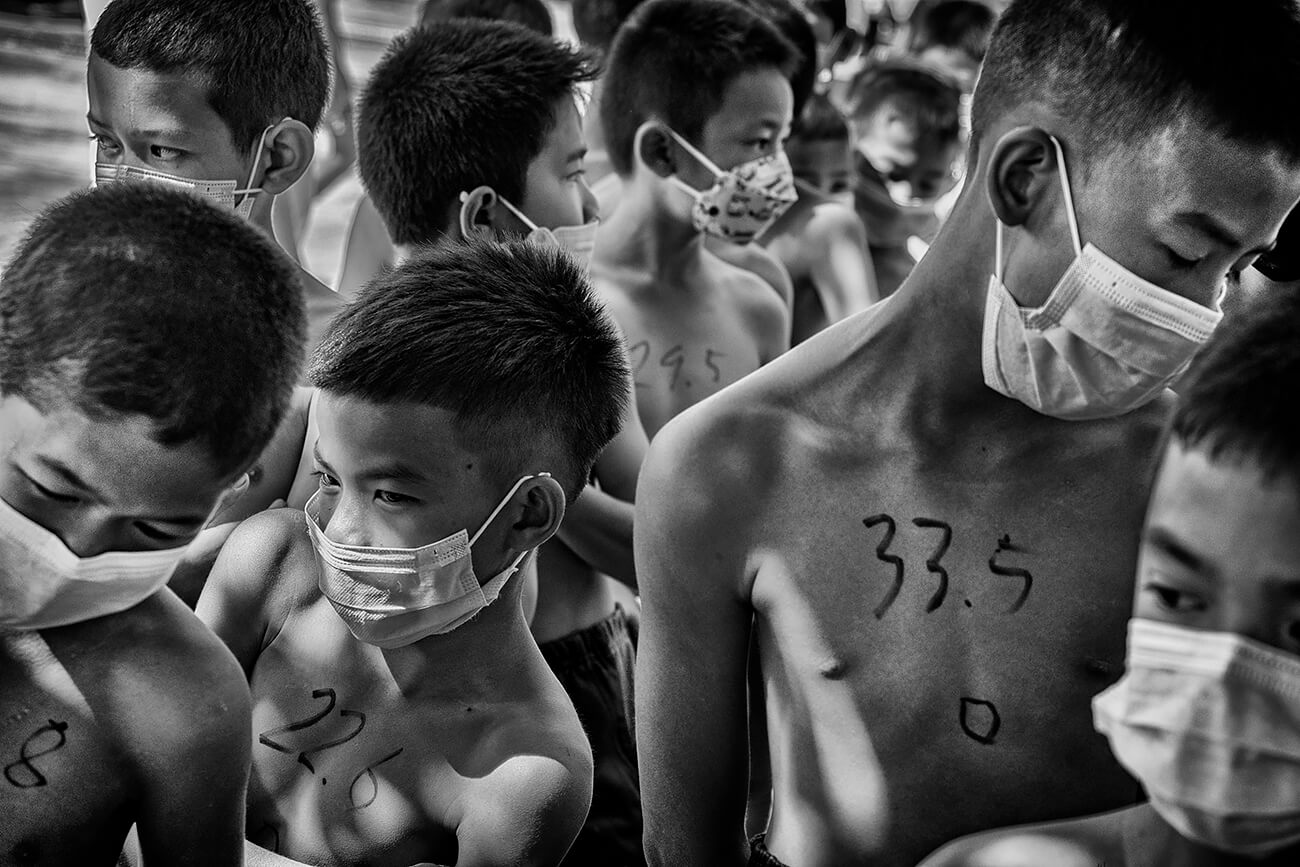 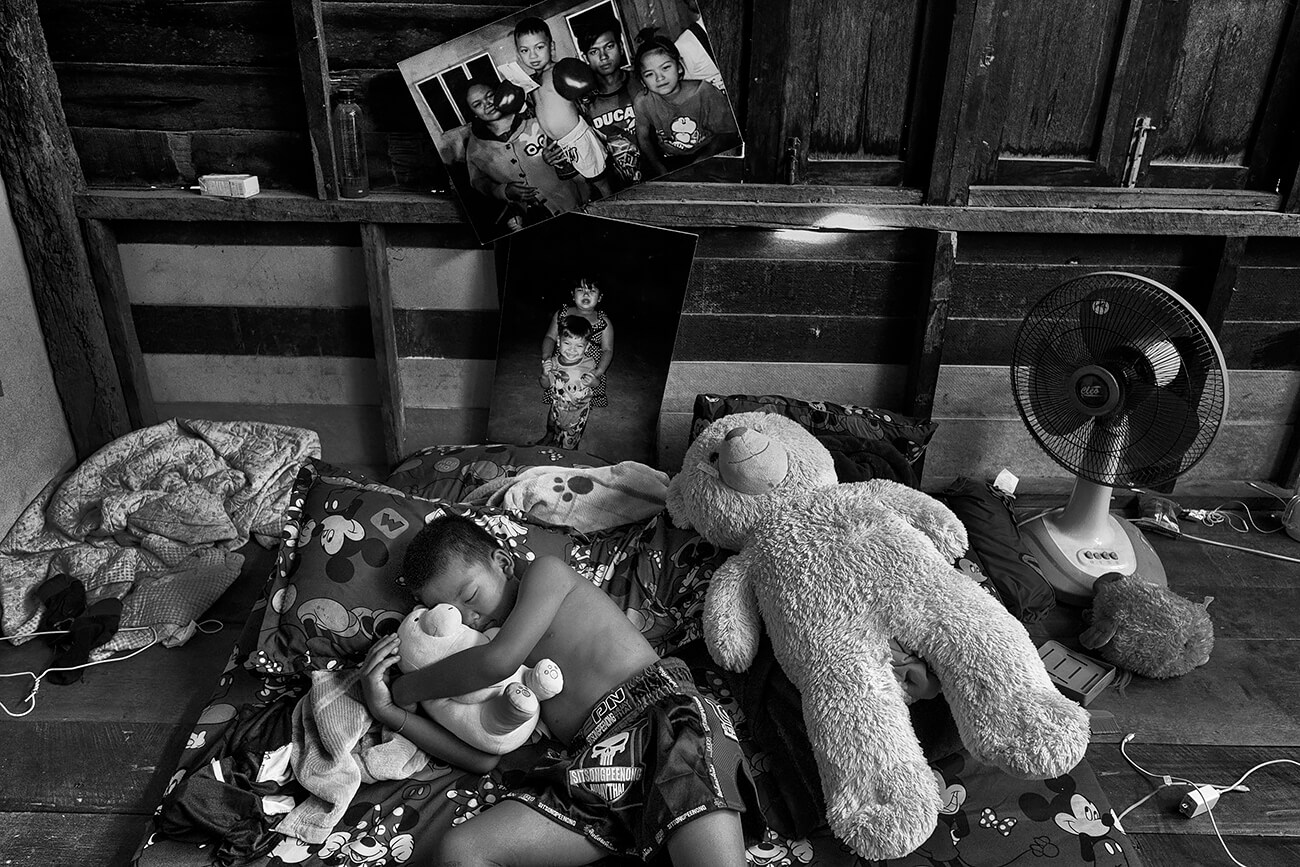 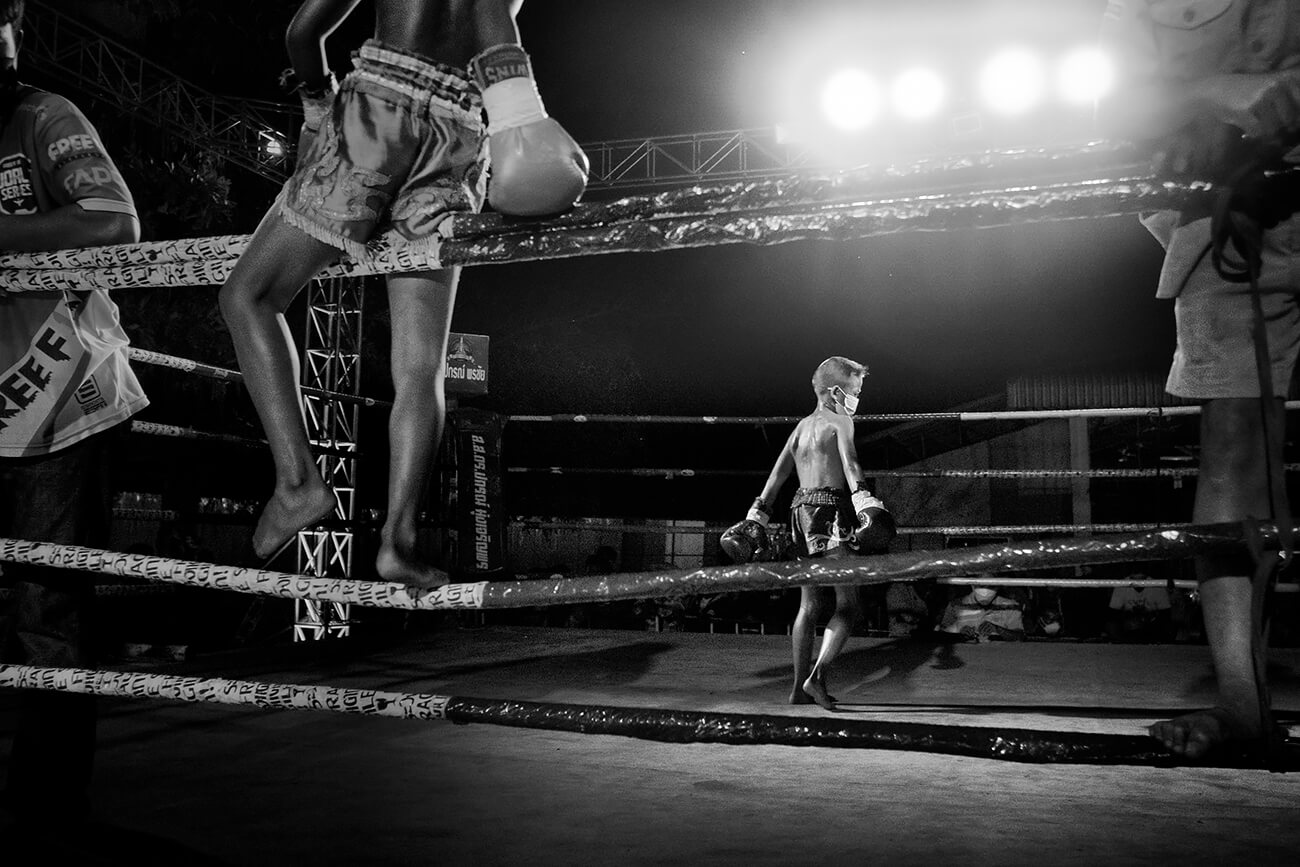 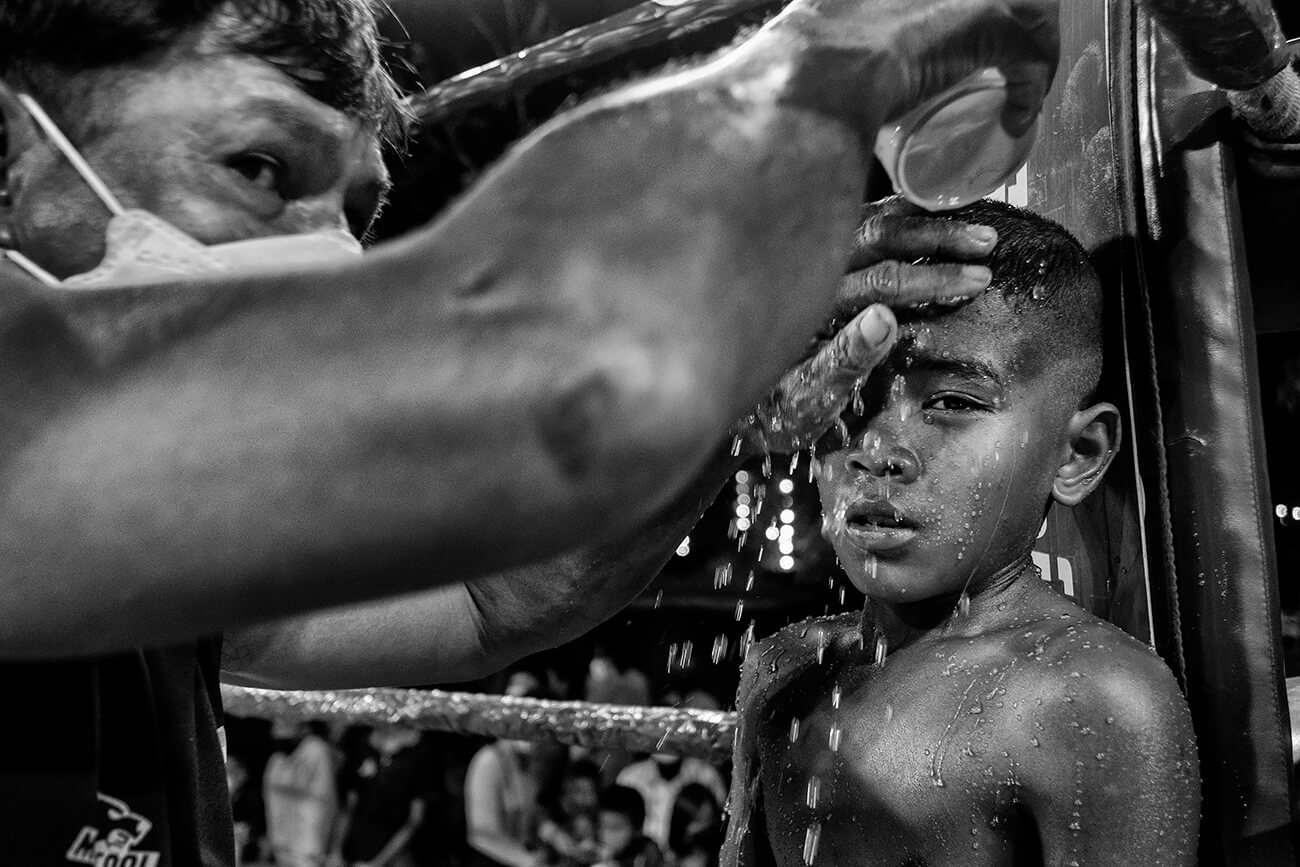 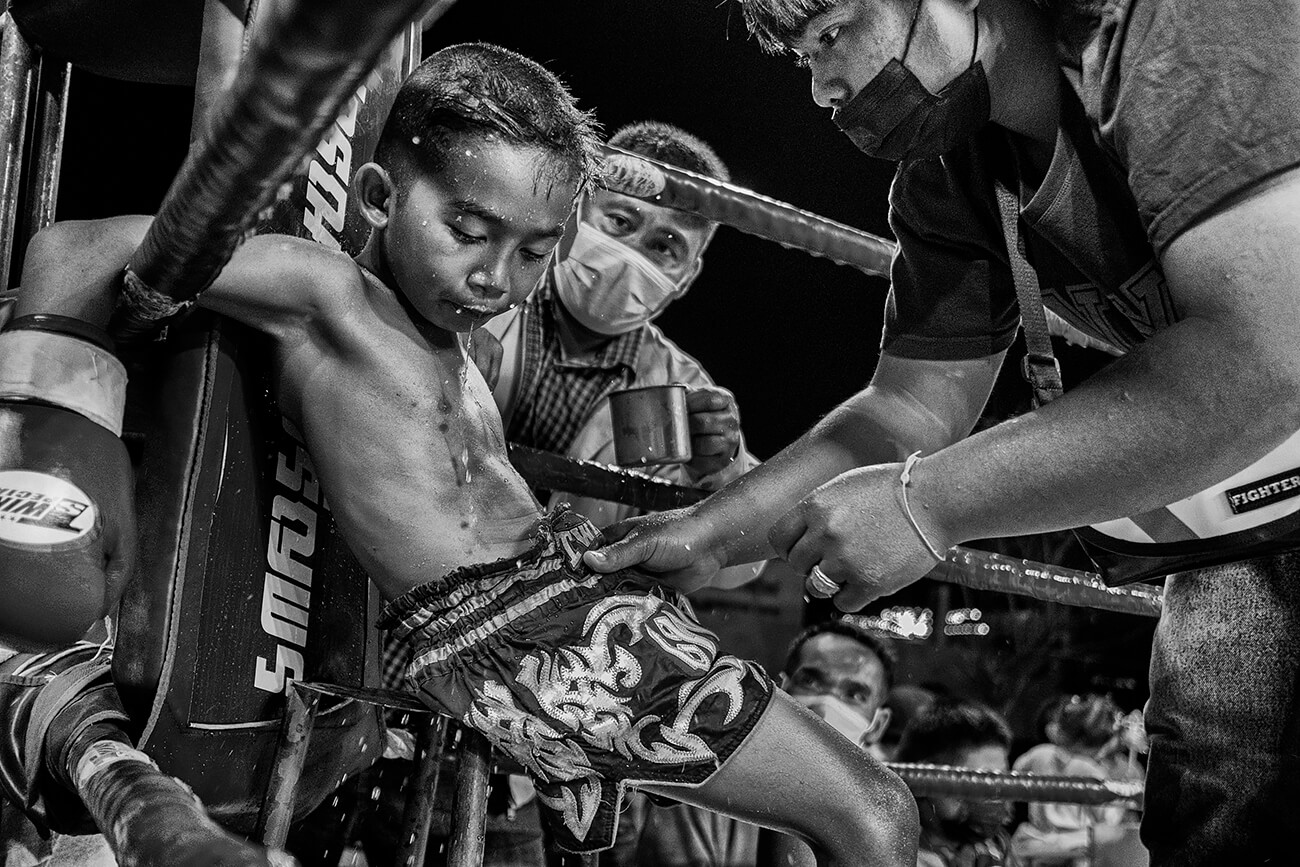 Alain Schroeder
Belgian photojournalist Alain Schroeder (b. 1955) has been working in the industry for over four decades. First as a sports photographer in the 80s, then shooting book assignments and editorial pieces in art, culture and human stories.

In 2013, he uprooted his life, trading-in his shares in Reporters, to pursue life on the road with a camera. Schroeder now travels the world shooting stories focusing on social issues, people and their environment. I am not a single shot photographer. I think in series, he says adding, I strive to tell a story in 10-15 pictures, capturing the essence of an instant with a sense of light and framing. 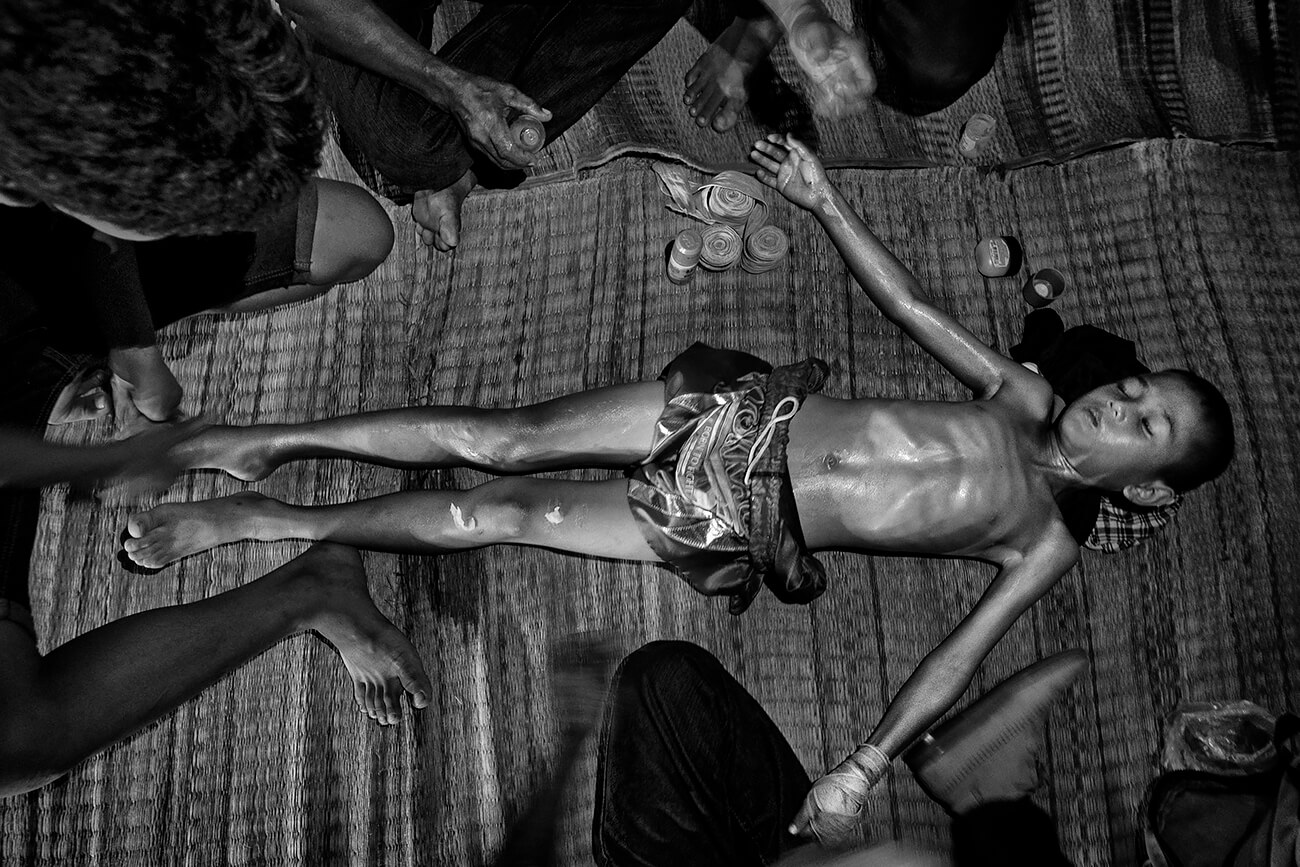 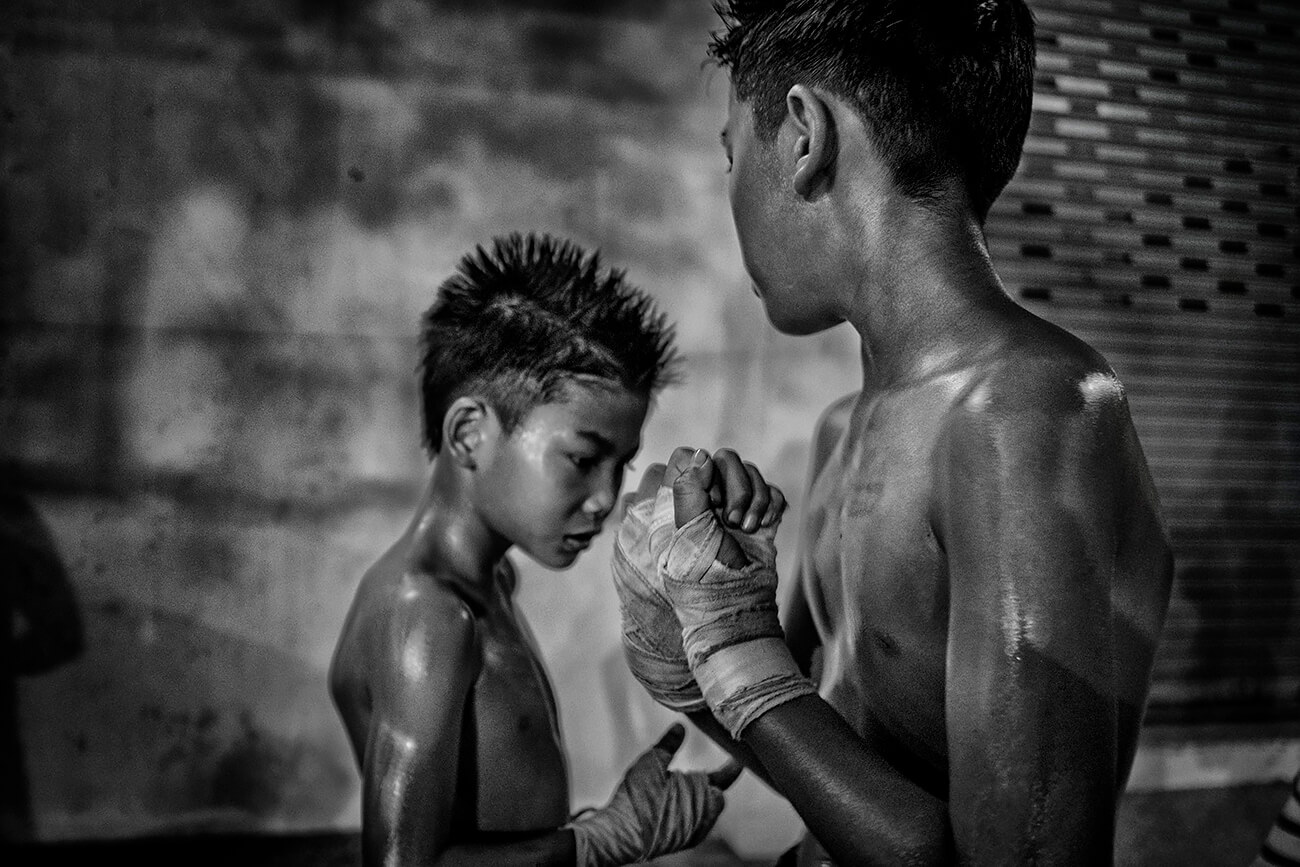 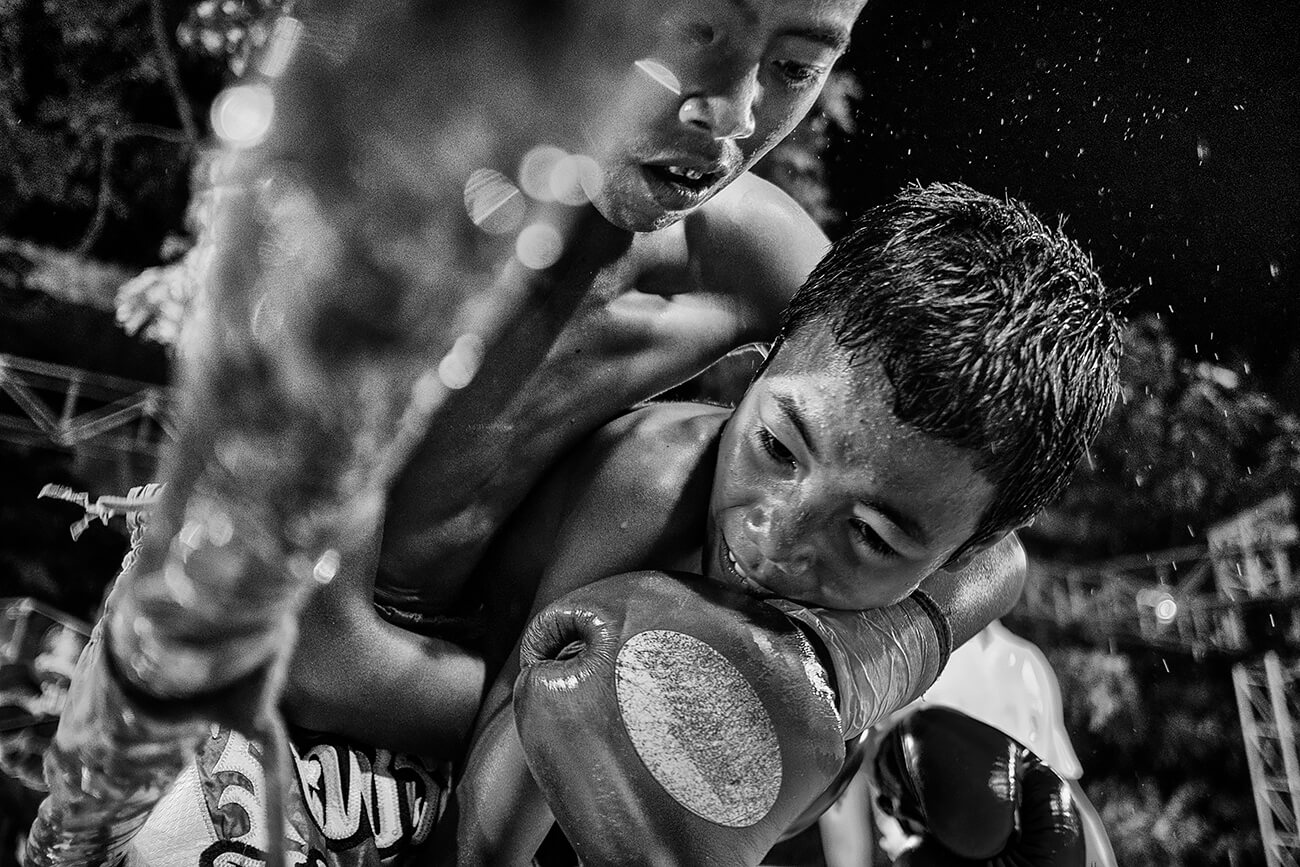 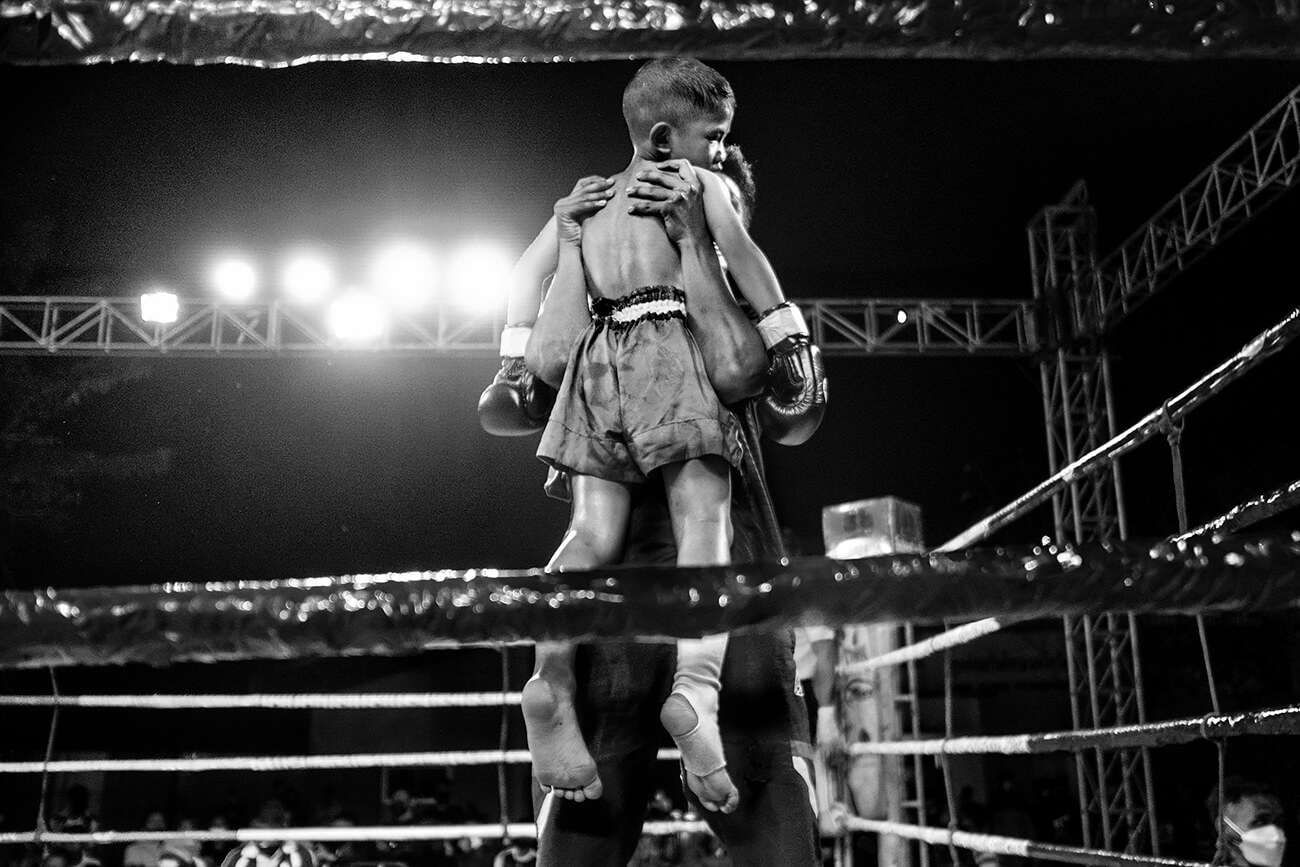