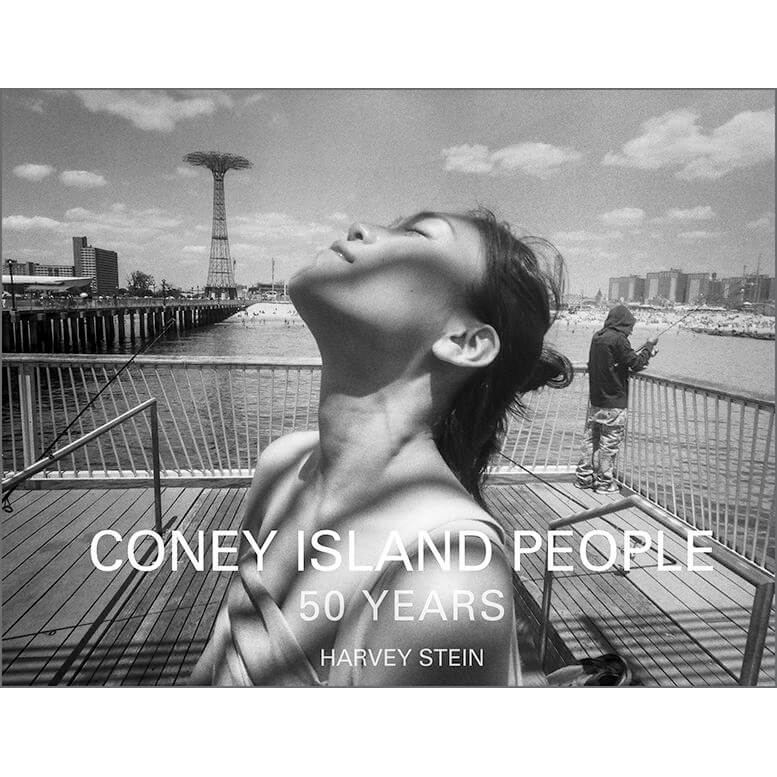 "I make books because I have stories to tell and want to share some of my visions; because I am passionate about a subject and want to explore it over a long time period with my camera. I do a book because I have to, because I wish to add my voice and viewpoint to the conversation. Might I say that I do a book to change people a little, and to think about and perhaps experience the world a little more fully." -Harvey Stein

Widely celebrated New York street photographer Harvey Stein is known, in part, for his ability to notice the beautiful, mundane, quirky aspects of human nature and caught moments and in doing so, elevate the everyday to a space of wonder. Coney Island People 50 Years (Schiffer, July 26, 2022) traces Stein's love affair with Coney Island over time with a collection of 174 evocative black and white photographs spanning 1970 to 2020 that focus on the people who populate this legendary place. It's his third book about Coney. The first was published by W.W. Norton in 1998 and simply called Coney Island. The second, the acclaimed Coney Island 40 Years, was published in 2011, also by Schiffer. Twenty-three of Stein's favorite images from the 40 year book are included in the new work.

Coney Island is located in the New York borough of Brooklyn and has established itself as a cultural phenomenon for over a century. At one point around the turn of the twentieth century it had three competing theme parks. Today, it is estimated that over 5 million people visit annually. 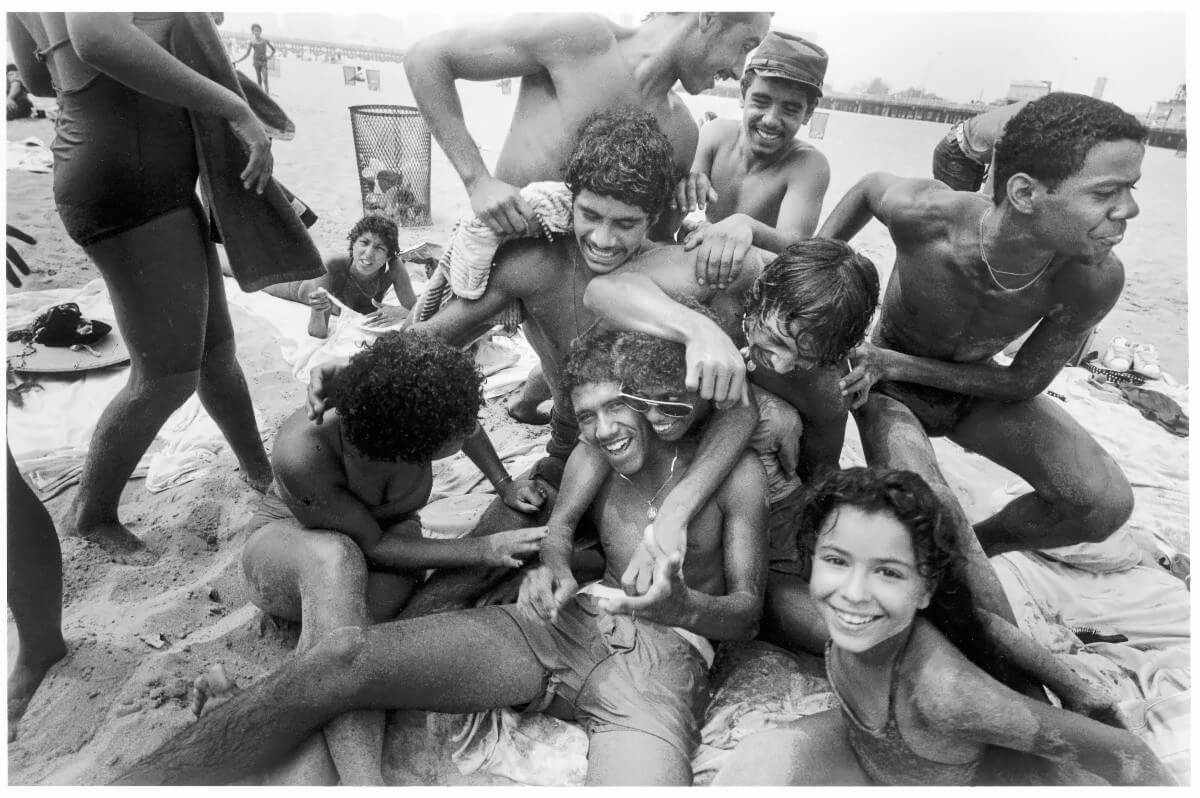 Over the past 50 years, Stein estimates he has visited to photograph Coney Island over 600 times. The photographs in his new book are augmented by the context provided through the inclusion of a historical timeline of Coney Island written by the former Brooklyn Borough historian, John Manbeck, and Stein; several essays; and excerpts from interviews Stein conducted with Dennis Vourderis, co-owner of the world-famous Wonder Wheel at Coney Island; and Dennis Thomas, the long-time president of the 119-year-old Coney Polar Bear Swim Club. Together all these elements combine to create a book that is a comprehensive intellectually panoramic look at this unique cultural institution from a variety of visual and conceptual perspectives.

Gallery owner and photography historian Alan Klotz contributed an essay for the book and he writes, "Make no mistake about it, Coney Island is a theater—always was—and there is no shortage of fascinating actors here . . . and that's where Harvey Stein comes in. Stein is drawn to people and gesture and expression and how authentic humanity reveals the most about the spirit of a place, and perhaps about life itself. Klotz continues,