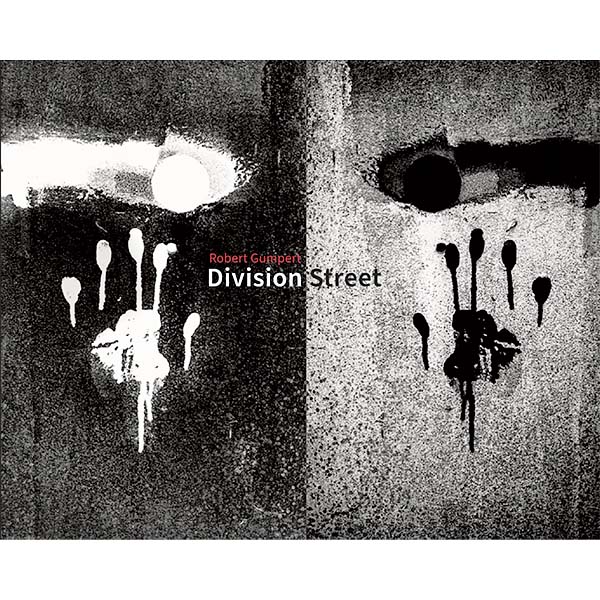 A story of lives lived on hard streets, amongst staggering wealth and empty promises, told through photos, found text and first-person narratives.

In 2016, when the Super Bowl came to San Francisco, the unhoused were 'urged' to move to the ironically named Division Street where, city officers hoped, they would be 'invisible'. Amid the unlimited wealth and consumption of that 'super' week, the unhoused went about their lives, crowded together in their tents or sleeping rough on the ground. There were no facilities, no promises of permanent housing were given.

Division Street is where this project began and from which it gets its name. The voices of the unhoused are integral to the work. First-person storytelling, messages left on the street, media headlines and politicians' characterizations make Division Street a collaboration between many communities.

Division Street, through photographs and words, becomes a metaphor for the 'division' of communities, between the wealth of the few and the expendability of the many, in San Francisco, in the USA and across the World. 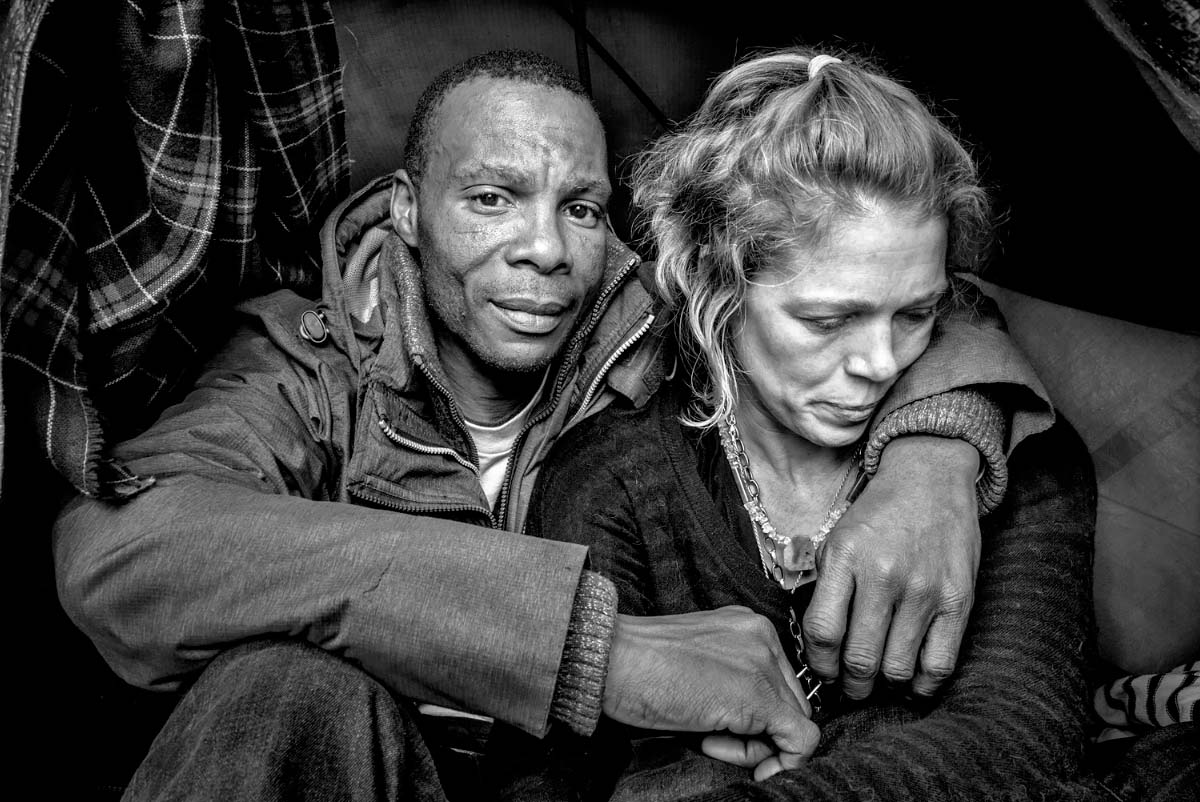 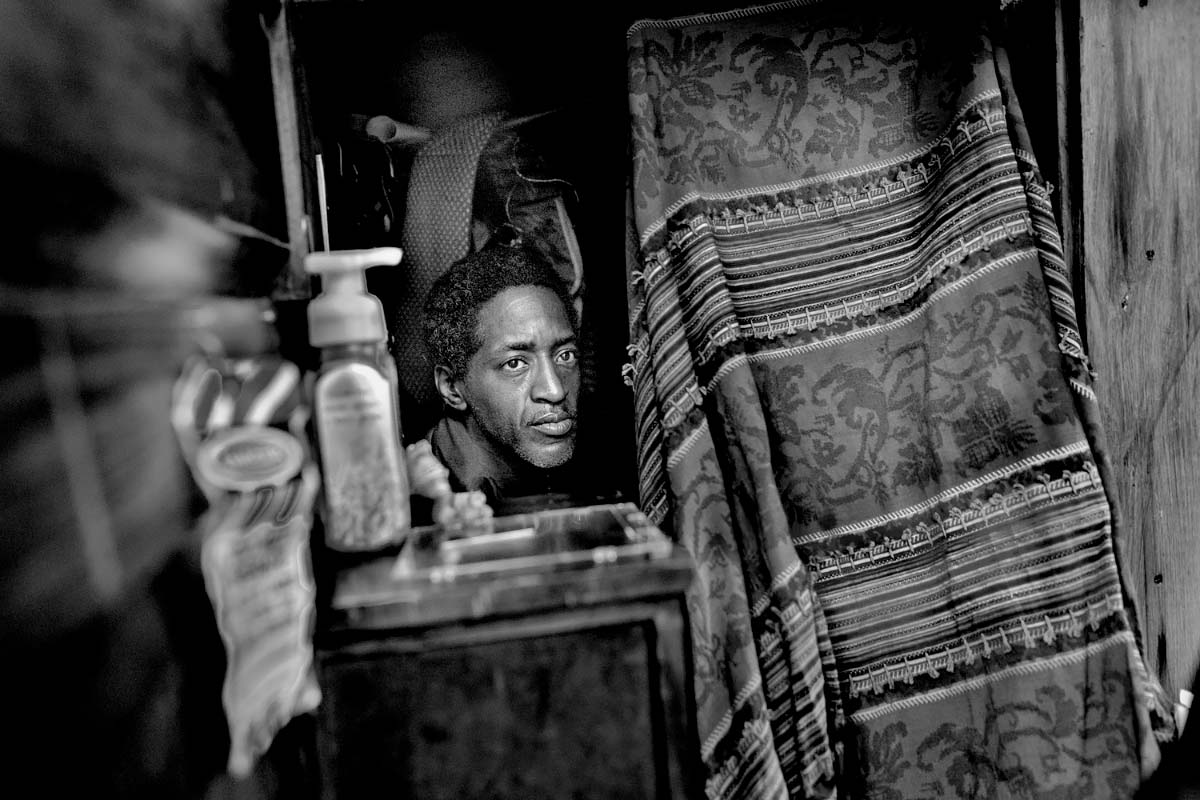 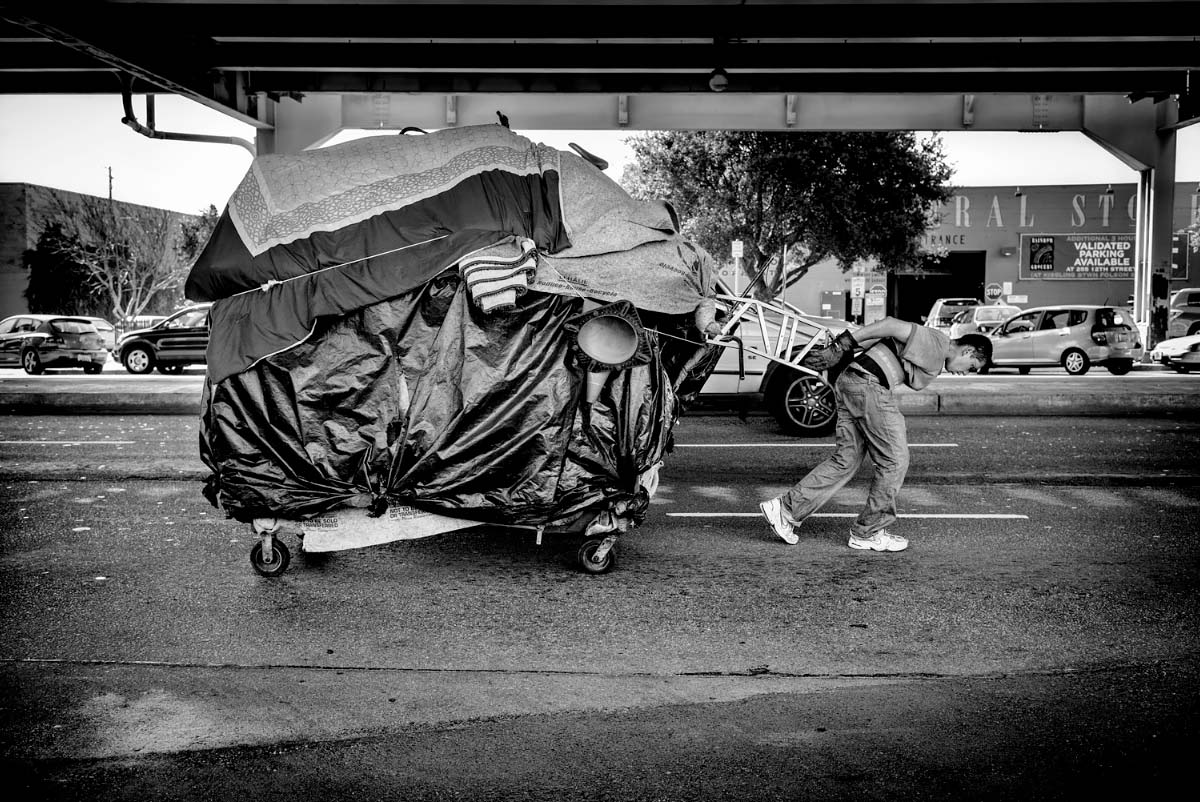 Robert Gumpert
Robert Gumpert, a California-based photographer with extensive international experience, documenting social issues and institutions, including service and industrial work, jails and the criminal justice system, and emergency rooms and paramedics. His collaborative Take A Picture/Tell a Story project in the San Francisco County jails. exchanges inmates' portraits for their stories. He has also created abstract art from the textures and colors of the bridges, walls, highway supports and fallen leaves of London and San Francisco. 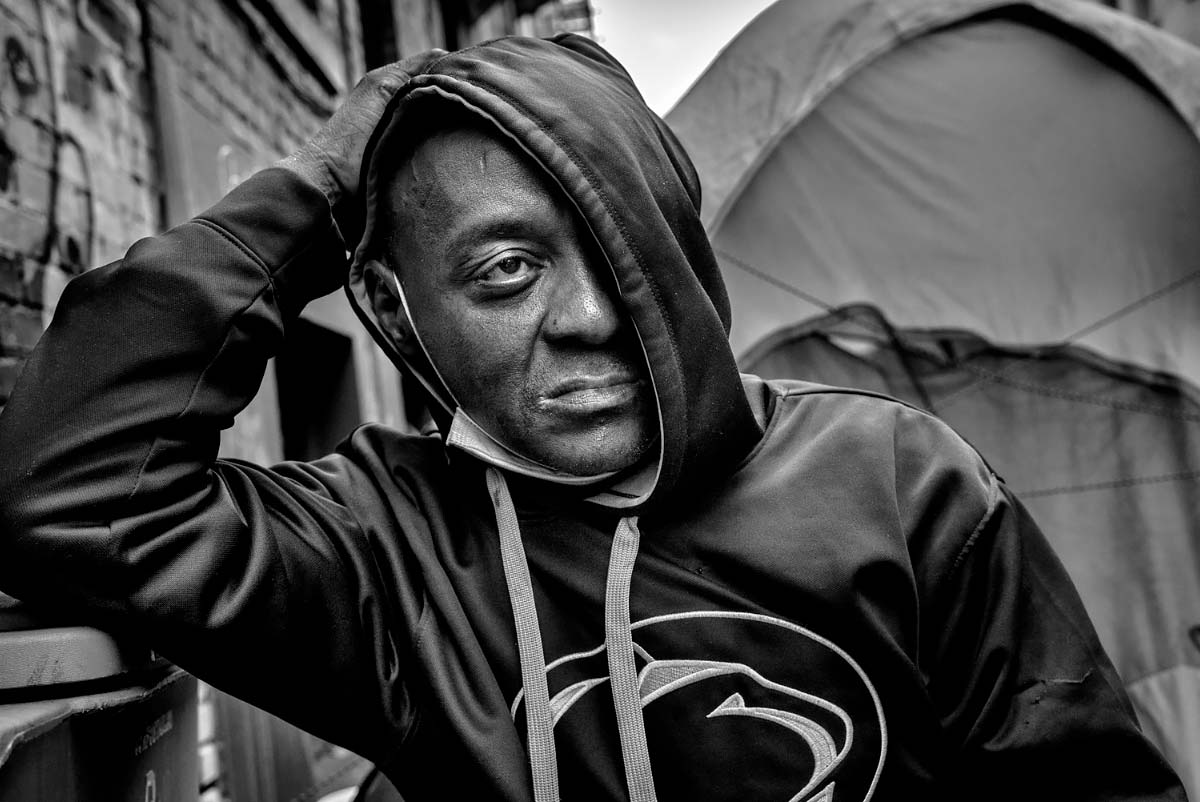 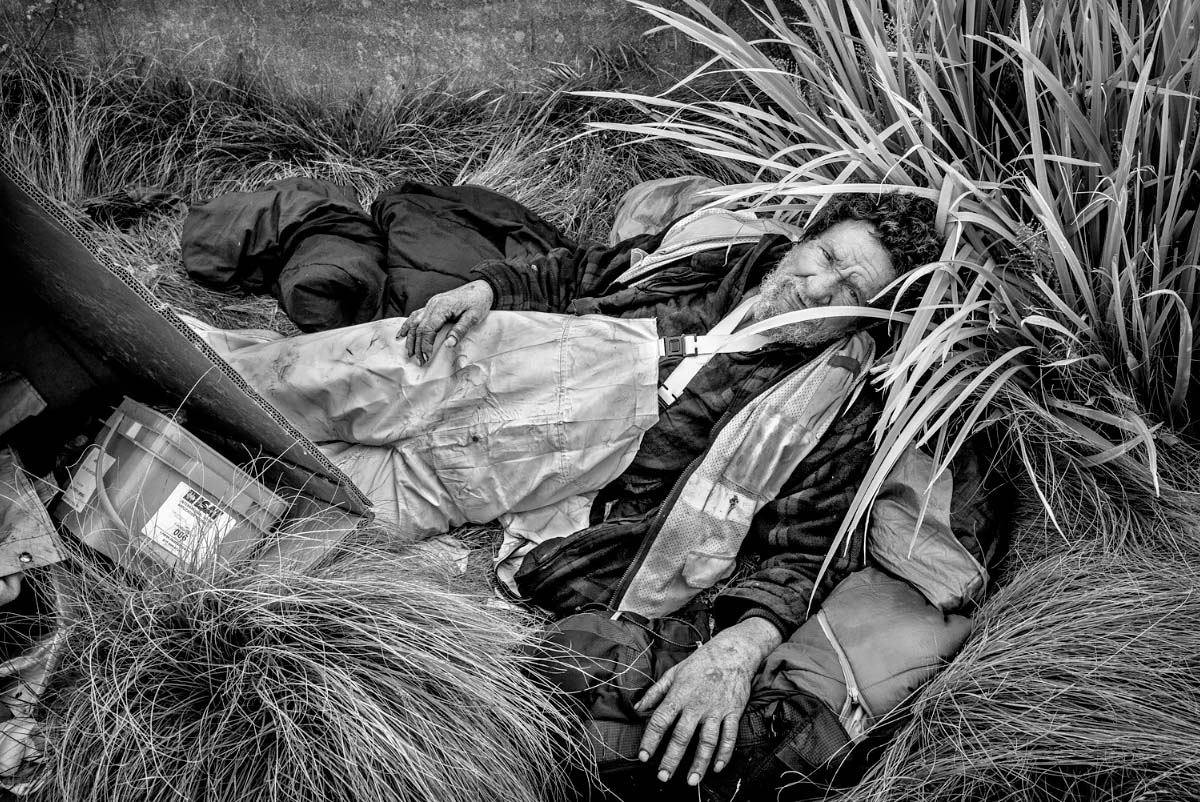