Muhammad Ali: the man, the legend, and the myth 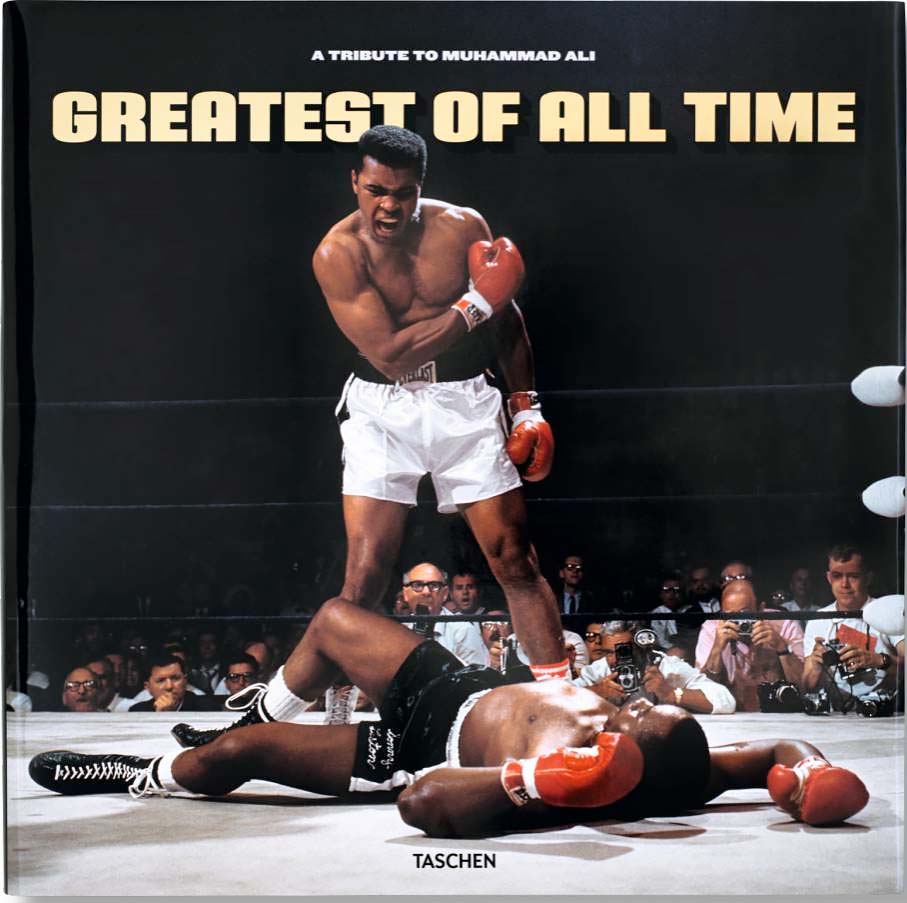 Today would have been the 80th birthday of Muhammad Ali!

No one, but no one in the world of twentieth-century sports has come close to emulating Muhammad Ali, the boxing heavyweight champion and inspirational icon of modern day America. Born in Louisville, Kentucky, Cassius Clay, as Ali was known before his conversion to Islam, rose to prominence in the early 1960s and secured his fame at the age of 22, when he won the world heavyweight championship in 1964 from Sonny Liston in a surprising upset before changing his name to Muhammad Ali and securing one global boxing record after another; Ali remains the only three-time lineal world heavyweight champion, winning the title in 1964, 1974, and 1978. Triumphing over opponents such as Joe Frazier, George Foreman, and Leon Spinks he became known as the sportsman of the century for the impact he not only had on the "sweet science," but also on religious freedom, race relations, and the triumph of spirit over adversity.

TASCHEN's Muhammad Ali book presents the man, the legend, and the myth in all his raw, prime glory. As the man said, in one of the best-known Muhammad Ali quotes, you have to "float like a butterfly, sting like a bee" to be the greatest. To honor this living legend, TASCHEN created an epic book, as powerful and vibrant as the man himself, a phenomenal artifact that reflects the scale of Ali's many achievements: GREATEST OF ALL TIME - A TRIBUTE TO MUHAMMAD ALI is a book with the power, courage, depth, creativity, and dazzling energy of its extraordinary subject. Containing thousands of images-photography, art, and memorabilia-from over 100 photographers and artists, 2 gatefold sequences, original essays as well as the best interviews and writing of the last five decades round off the picture of the Champ. Muhammad Ali remains "The Greatest."