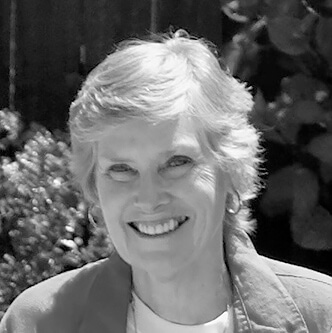 While living in London from 1989 to 1991, I was thrilled to find out about the Appleby Horse Fair. The Gypsy and Traveller communities in England fascinated me. I knew little about their culture other than they were a unique and historically nomadic people. I hoped that by photographing what was believed to be the largest traditional Gypsy/Traveller event in Europe, I would learn more about their distinct way of life and be able to share it with others.

When I attended the Fair in 1991, around 5,000 Gypsies and Travellers from all over Britain reunited in motorized caravans and ornate vardos (horse-drawn wagons) to sell crafts and, most importantly, their horses. The real business of the Fair centers around the horses or grai which include: Fell ponies, Dales-cobs, cross-breeds, Welsh and New Forest ponies. A powerful stallion could sell for as much as £50,000. When the dealing began it was very subtle, but as it progressed the men got louder and a lot of teasing took place. The sale was finally completed when the buyer and seller agreed and slapped hands.

One of the most interesting events of the Fair was the daily bathing of the horses. Traditionally, young male Gypsies and Travellers show off their horsemanship by riding their mounts into the depths of the River Eden to fight the swift currents. Just as the men demonstrated their skills by taking care of the horses, women displayed their talents as adept fortune tellers. For a small fee, a client could find out from Romany Star the good news about their future. In recent years, over 10,000 Gypsies, Travellers, and over 40,000 visitors have attended the Fair.

The Fair begins in the first week of June and ends with the final sales day, which is always the second Wednesday of the month. The year 2020 was only the second time that the Fair had not taken place in its 250 year history. 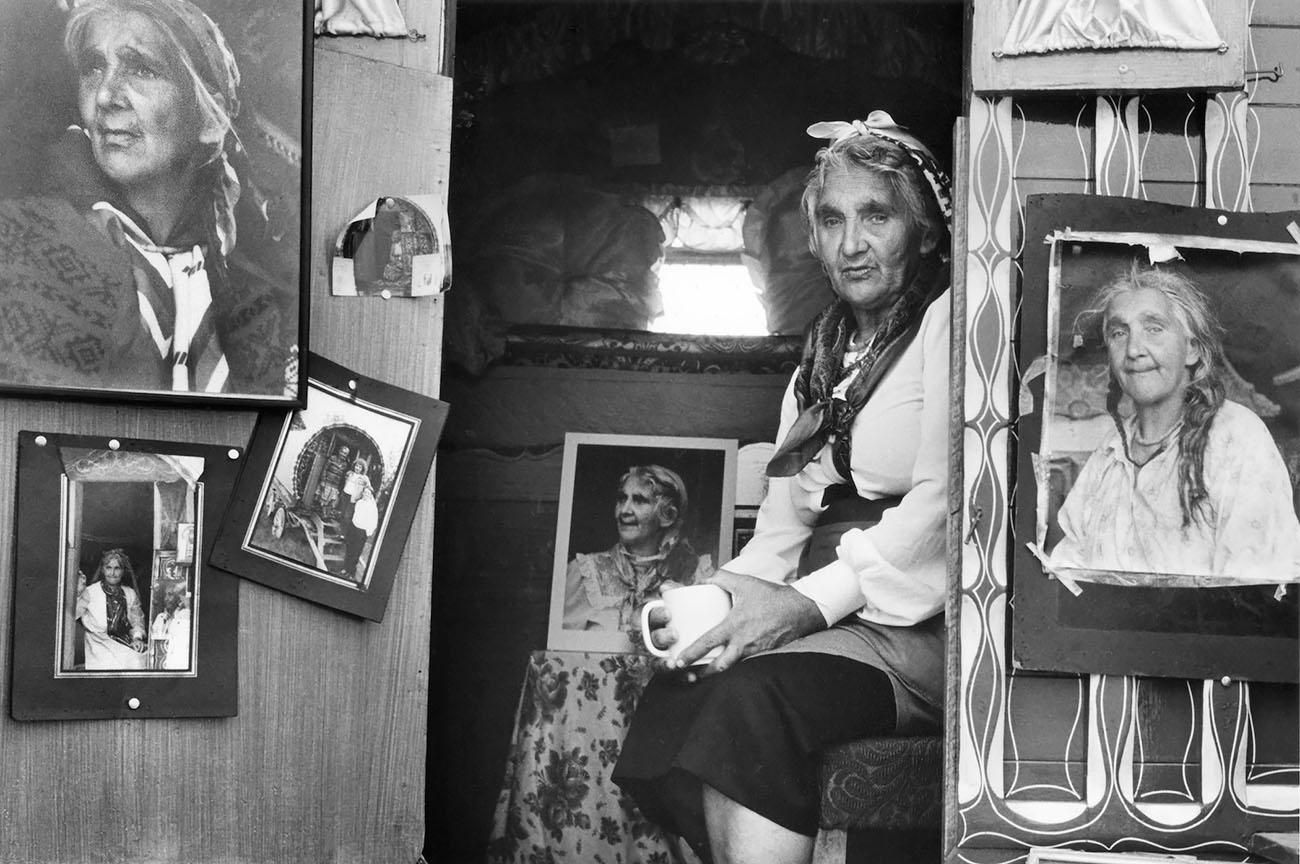 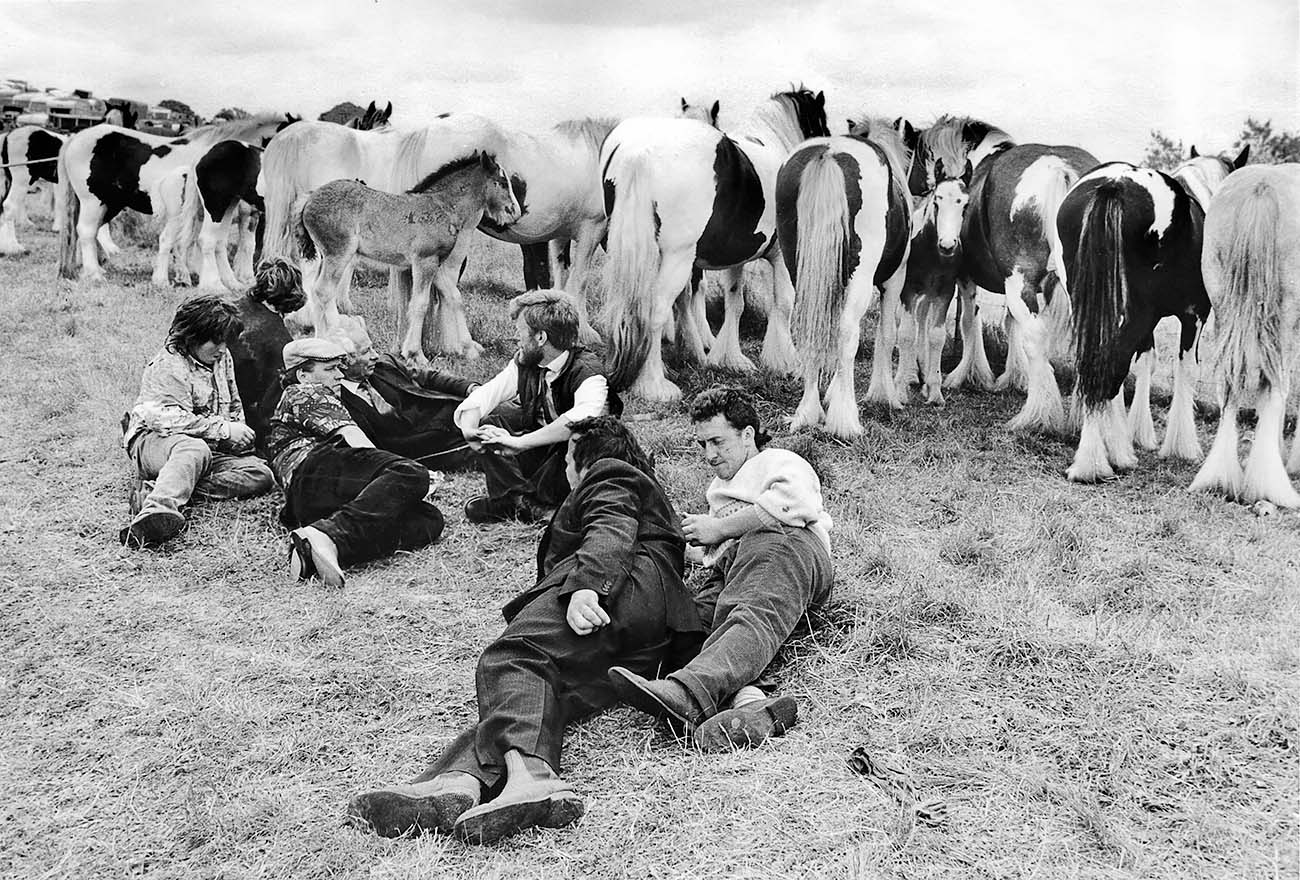 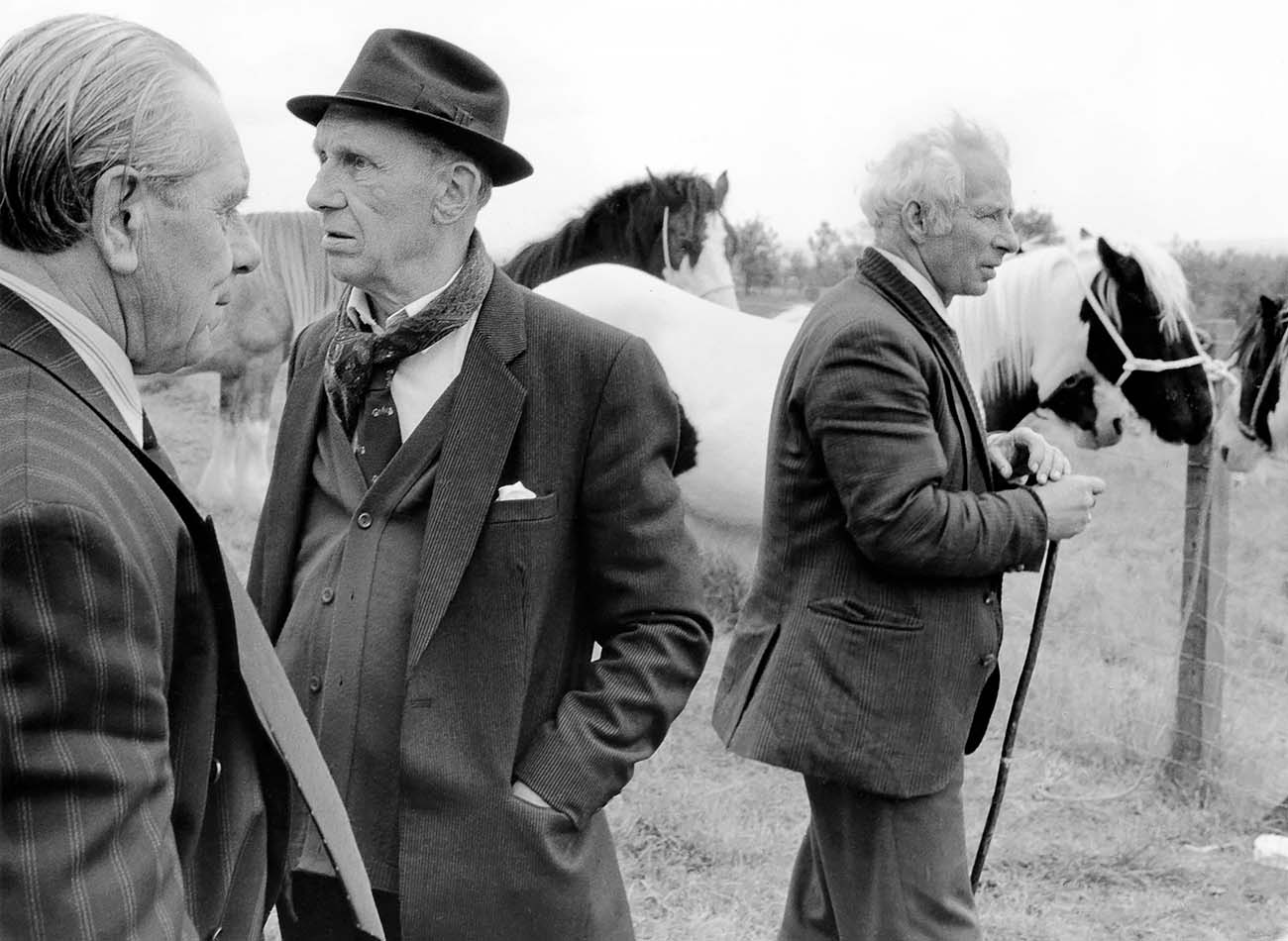 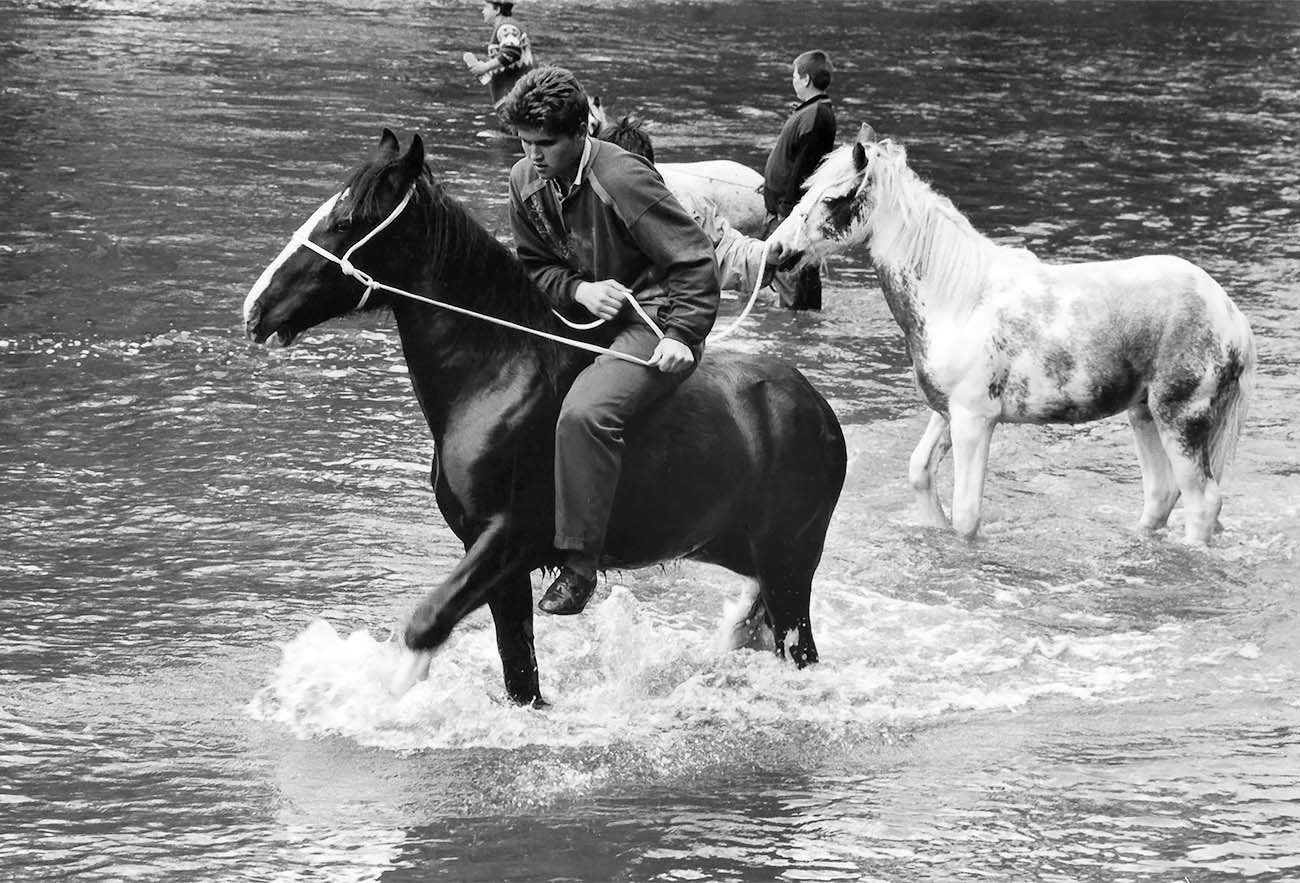 Teenager with Horses in the River Eden © Beverly Conley 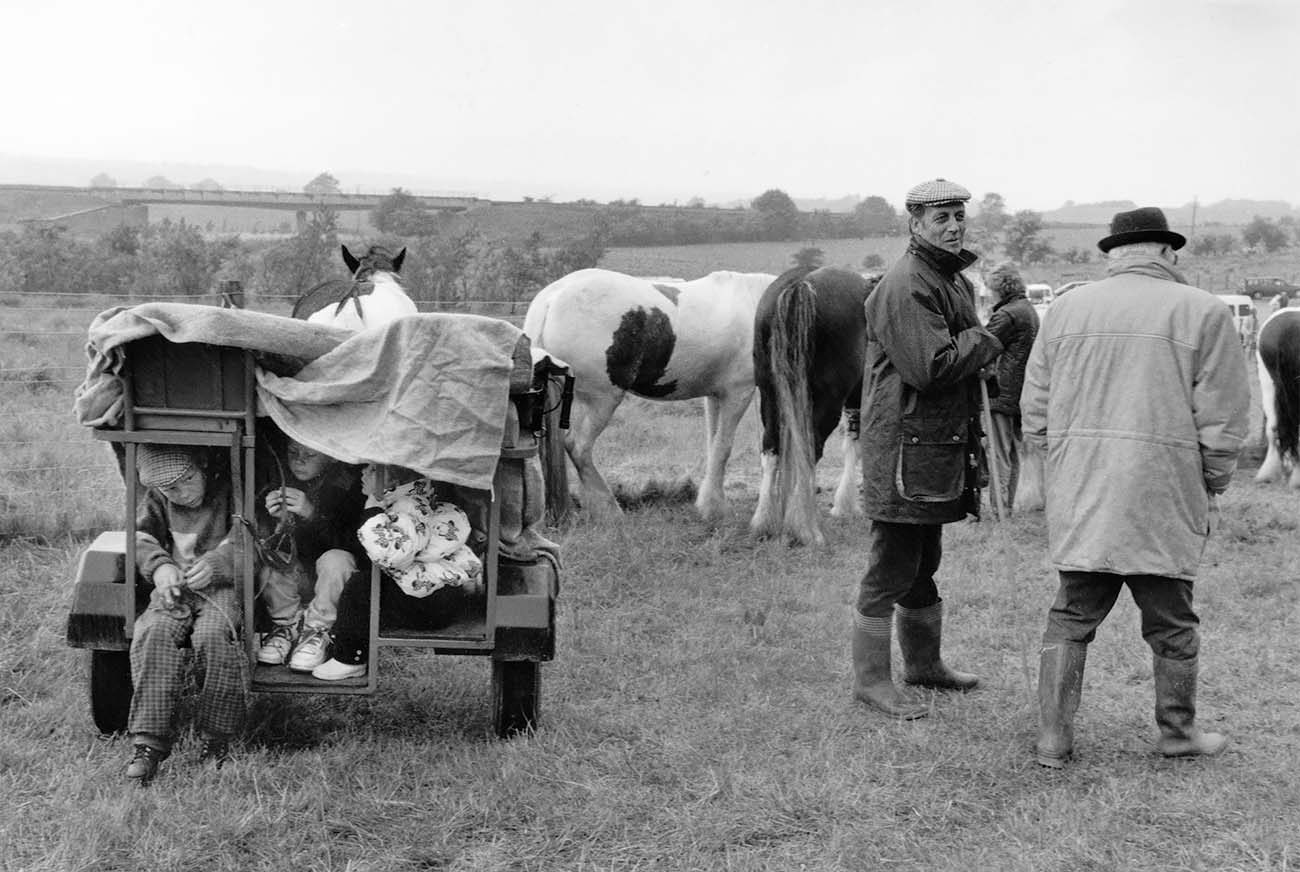 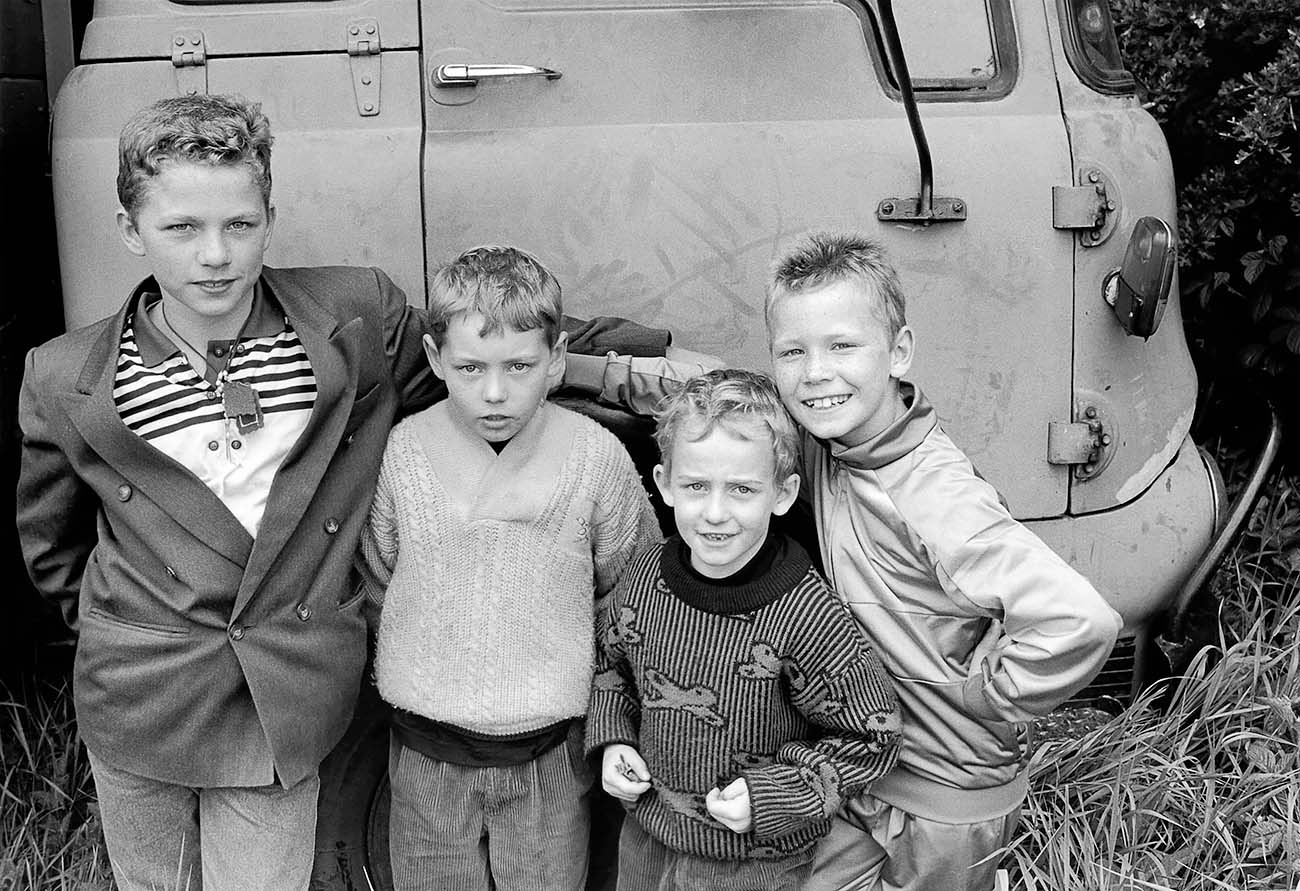 Beverly Conley
Beverly Conley is a documentary photographer in Benicia, California. She finds true satisfaction in long-term, self-assigned projects that focus on individuals and contemporary society. Her quest has allowed her to enter the private worlds of Gypsies in England, the Cherokee Nation in Northeastern Oklahoma, steelworkers in Weirton, West Virginia and the Cape Verdean Communities in Boston and in the Cape Verde Islands.

Solo exhibitions include the George Meany Center for Labor, the Boston Public Library, the Fort Smith Regional Art Museum in Arkansas, the Museum of Native American History and Culture in Bentonville, Arkansas, and the Black Arts Center in Kalamazoo, Michigan. Her work has been featured in juried exhibitions and group shows such as the Festival of American Folklife at the Smithsonian Institution, the Cleveland Museum of Art, the Collectors' Photography Gallery in Corte Madera, California, and the Cochran Gallery in La Grange, Georgia.

Beverly is the recipient of a Michigan Creative Artist Grant and she has received awards from the Utah Press Association, the International Regional Magazine Association and an excellence award by Black and White Magazine for her contribution to their 2017 Special Issue. She is a member of the American Society of Media Photographers ("ASMP") 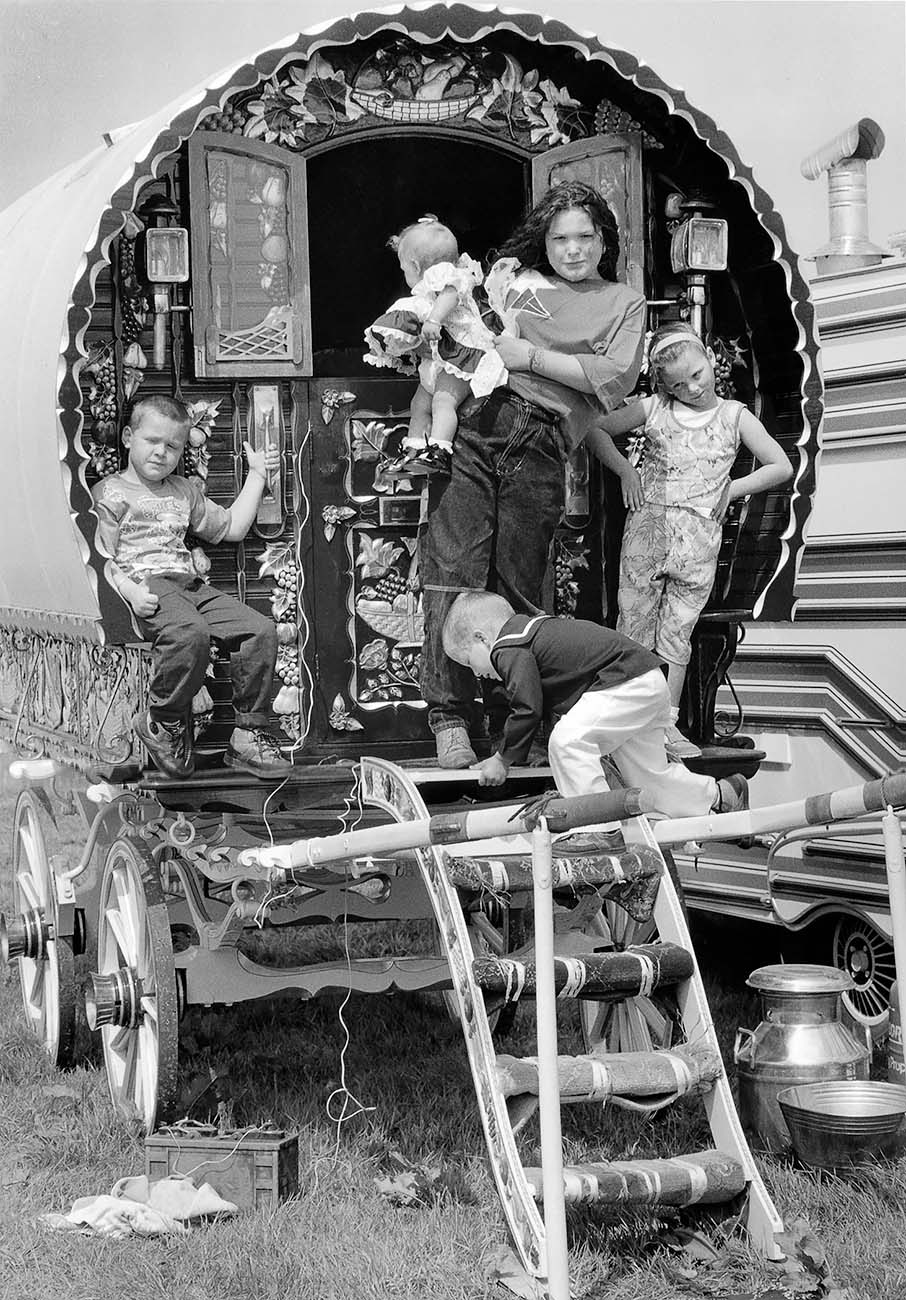 Children In Front of Their Vardo © Beverly Conley Horses Given a Wash © Beverly Conley 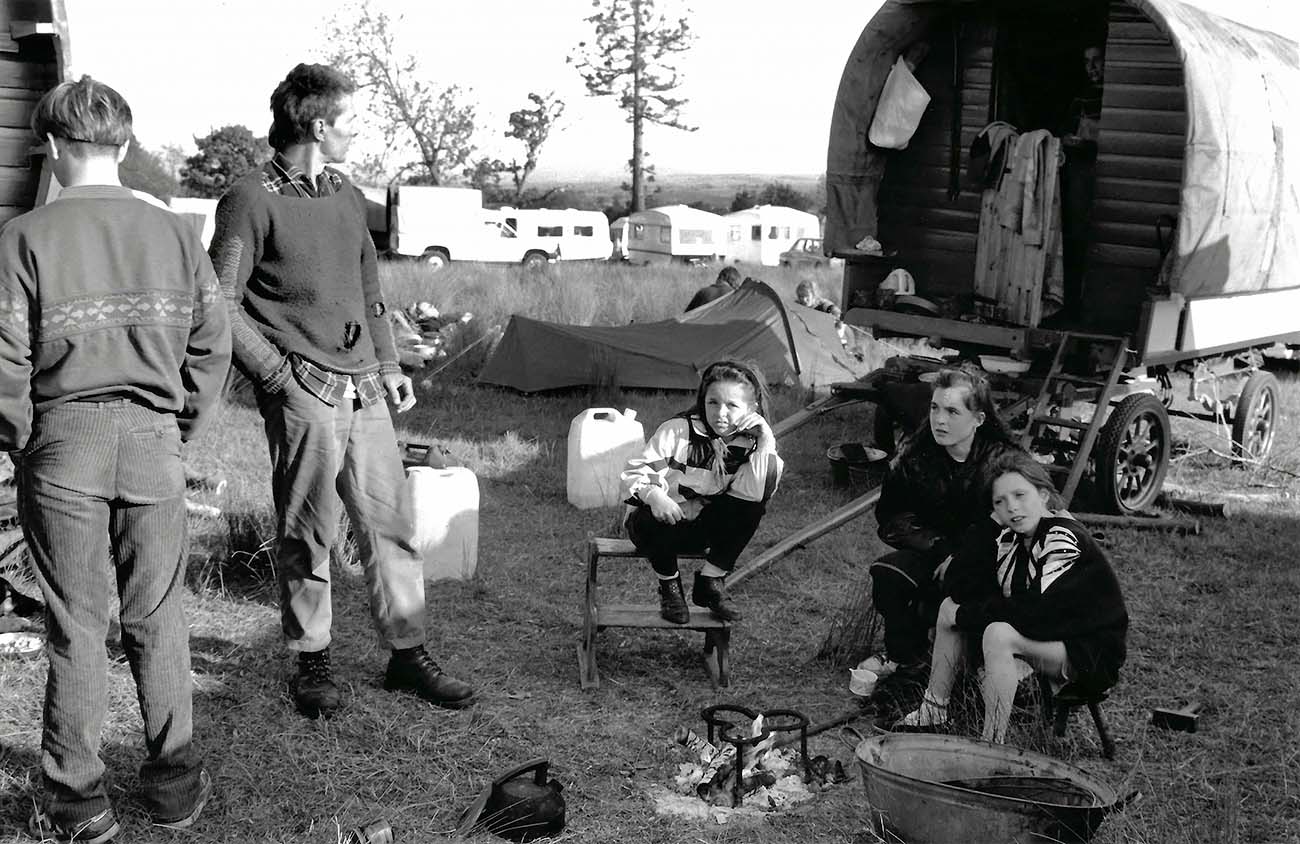 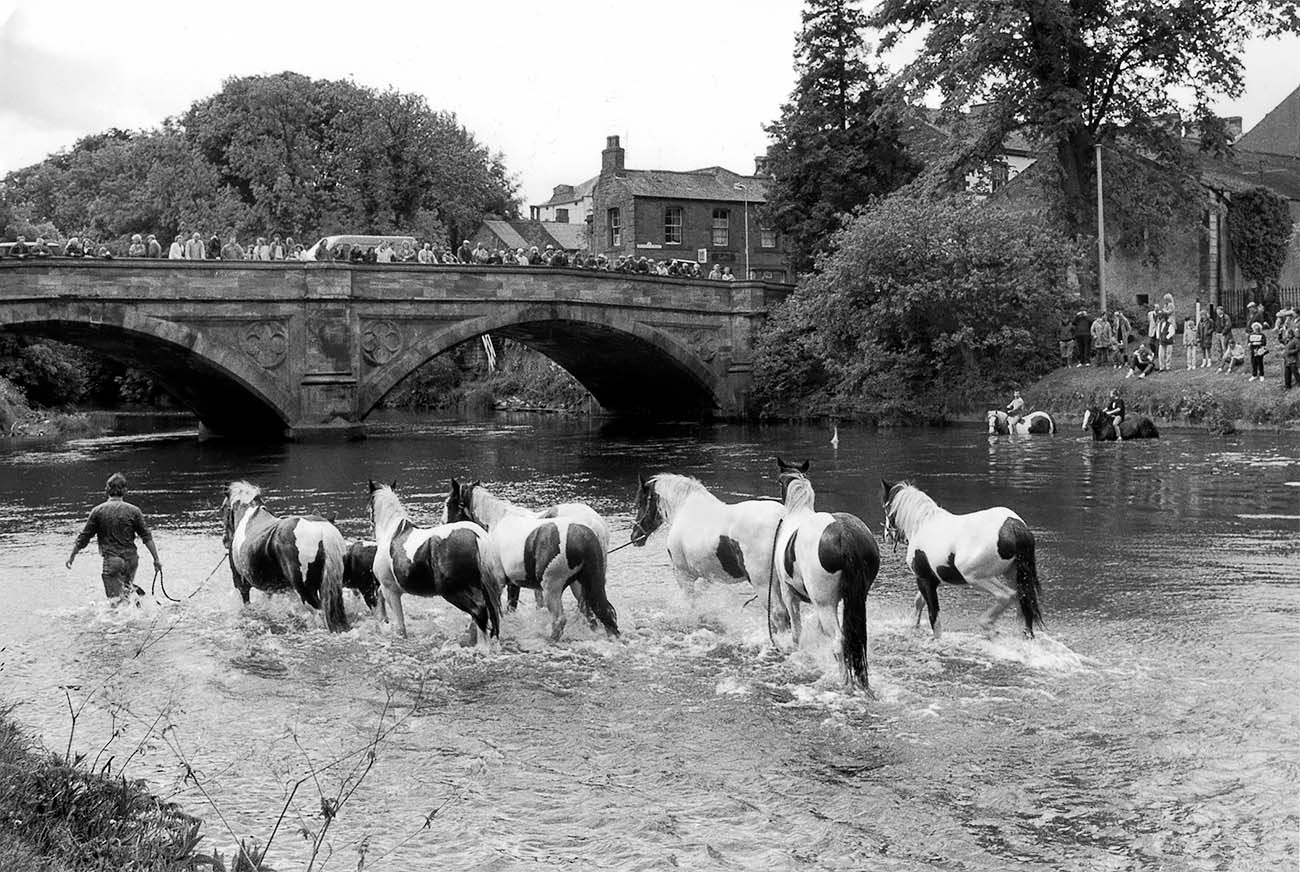