The Men Who Would Be King by Jon Tonks & Christopher Lord 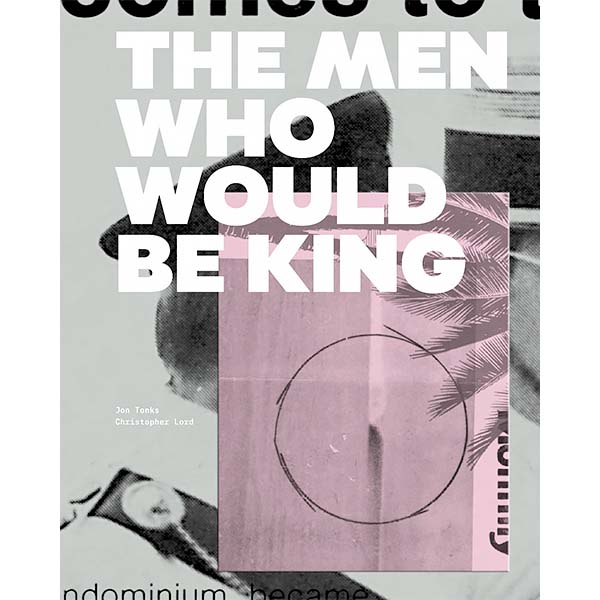 Why do men dream of being worshipped by people on the other side of the world?

Why do men dream of being worshipped by people on the other side of the world? It is an old fantasy, going back to the early explorers as imperial powers cast their eyes hungrily around the world. From Captain Cook to Hernan Cortes, they all came back with a peculiar tale that they'd been received as a god by the people they encountered in distant lands.

In Vanuatu, an archipelago nation in the South Pacific, the old dream is still very much alive. The Men Who Would Be King tells the stories of men from Europe and America who go to Vanuatu claiming or believing they are the fulfilment of a prophecy on the islands that says a divine man will one day come from overseas. These are tales as wily as any fiction; the claimant to a tropical throne living in exile in Nice, the American filmmaker wandering between villages handing out necklaces of his own face. Sometimes they turn violent: the old gunmaker who led an armed insurgency in the jungle, the Las Vegas millionaires who fashioned their own messiah in a bid to carve out their own libertarian paradise in the South Seas.

The Men Who Would Be King is a series of encounters between 2014 and 2018 with the complex firmament of mythos and oral traditions that criss-cross Vanuatu, and the myriad foreigners who get lost in them. The book asks why this old explorers' dream about deified white men has endured in the Western imagination, through our films and literature, and examines the long shadow it casts into our own time. 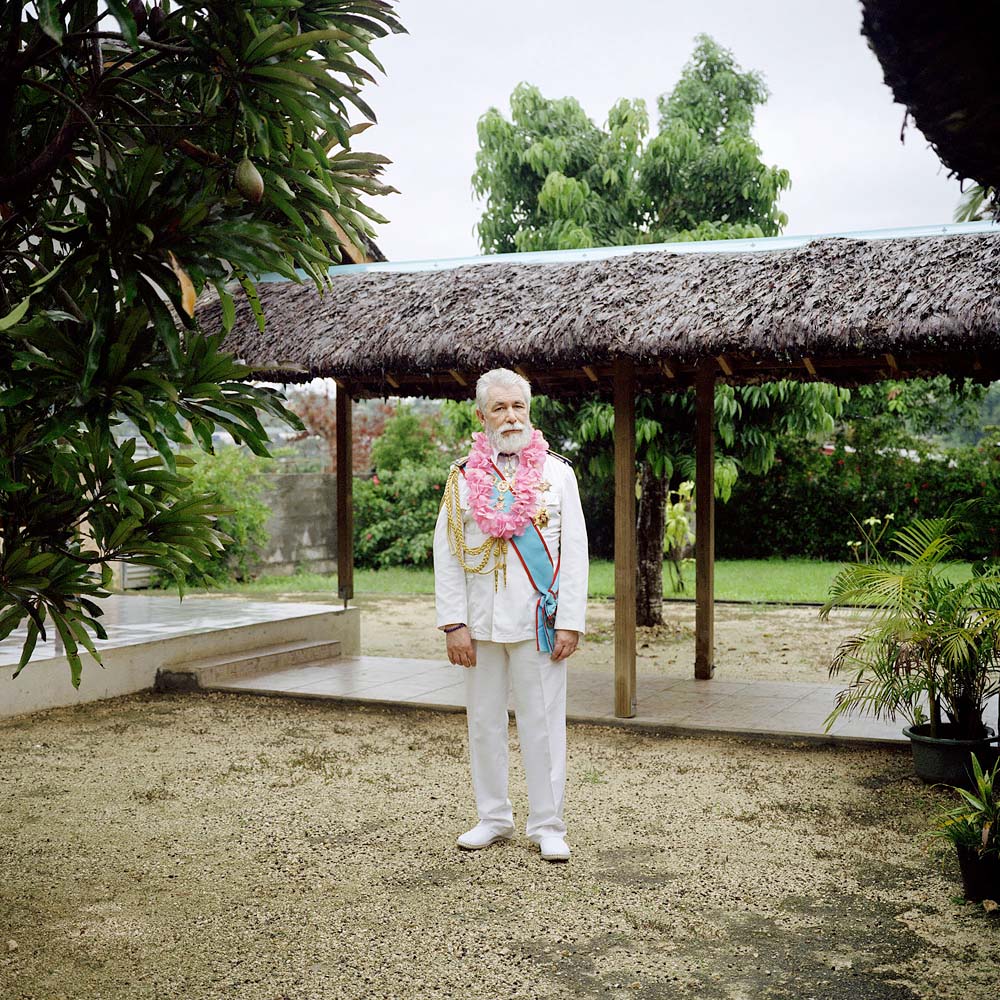 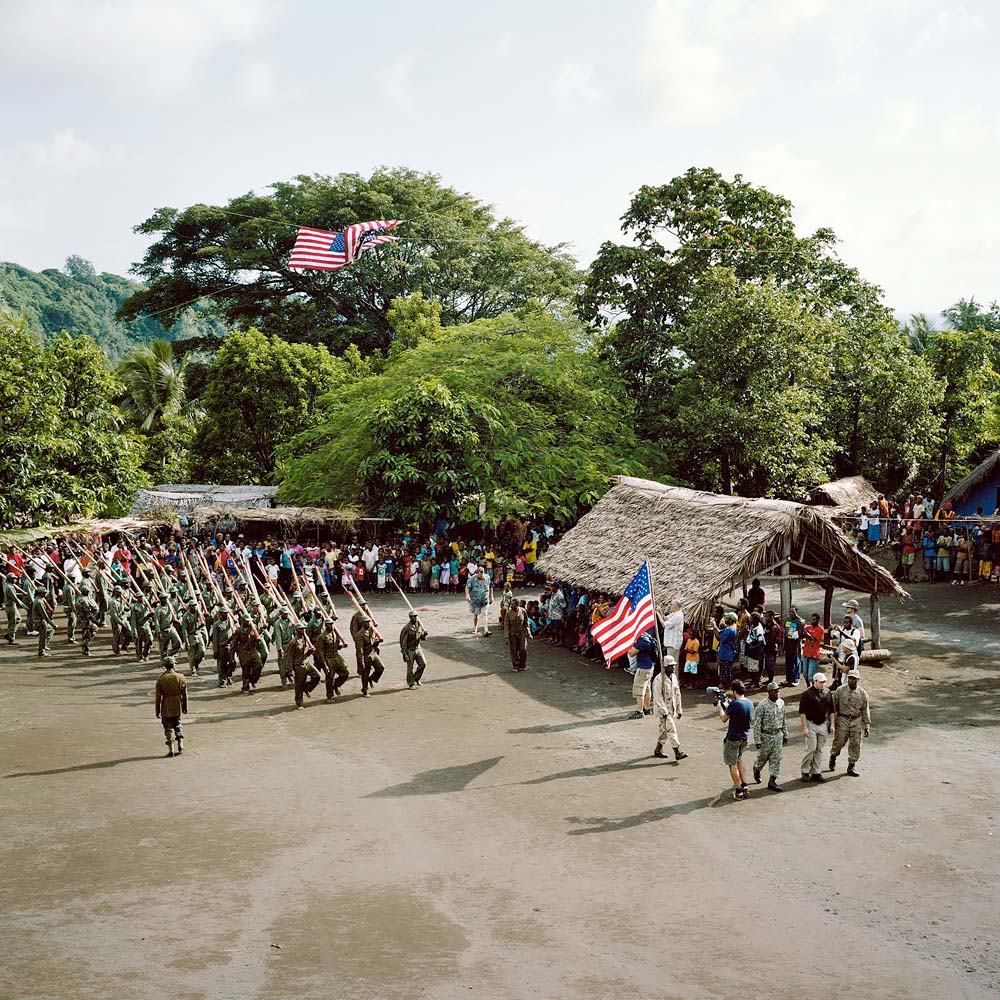 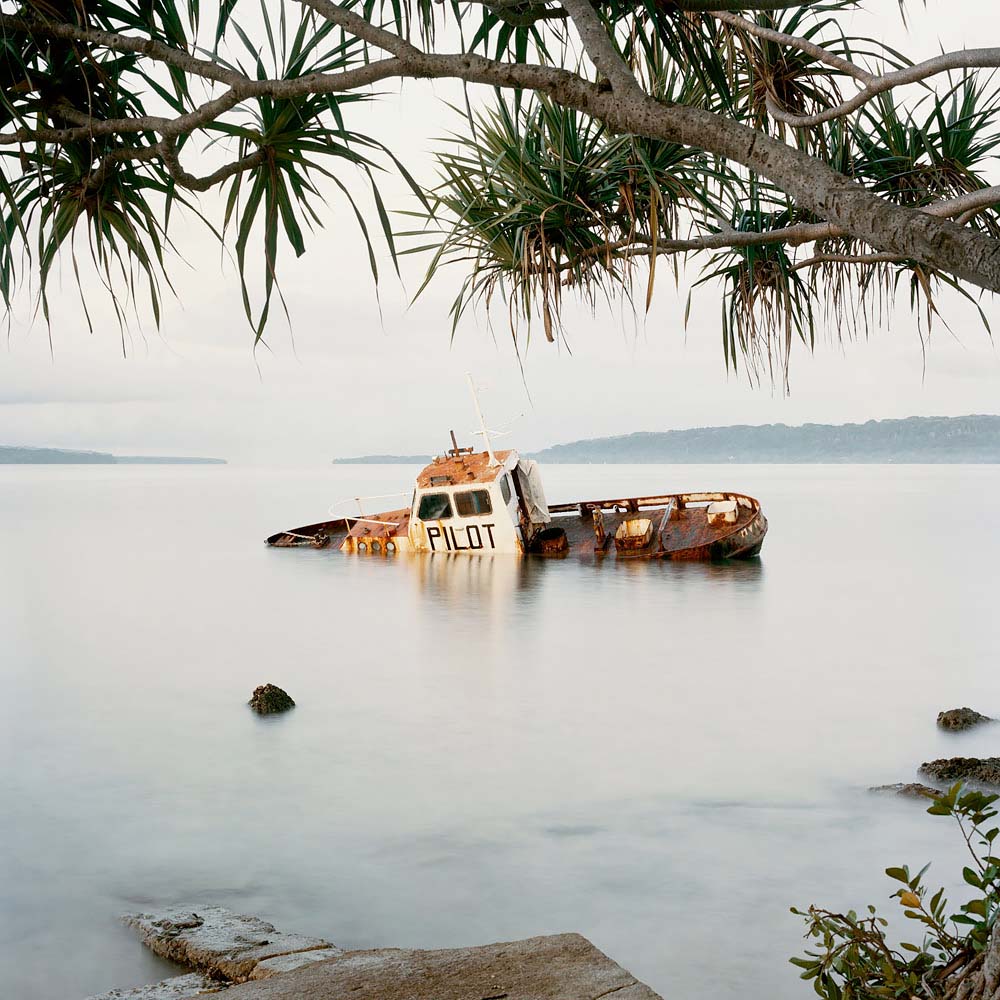 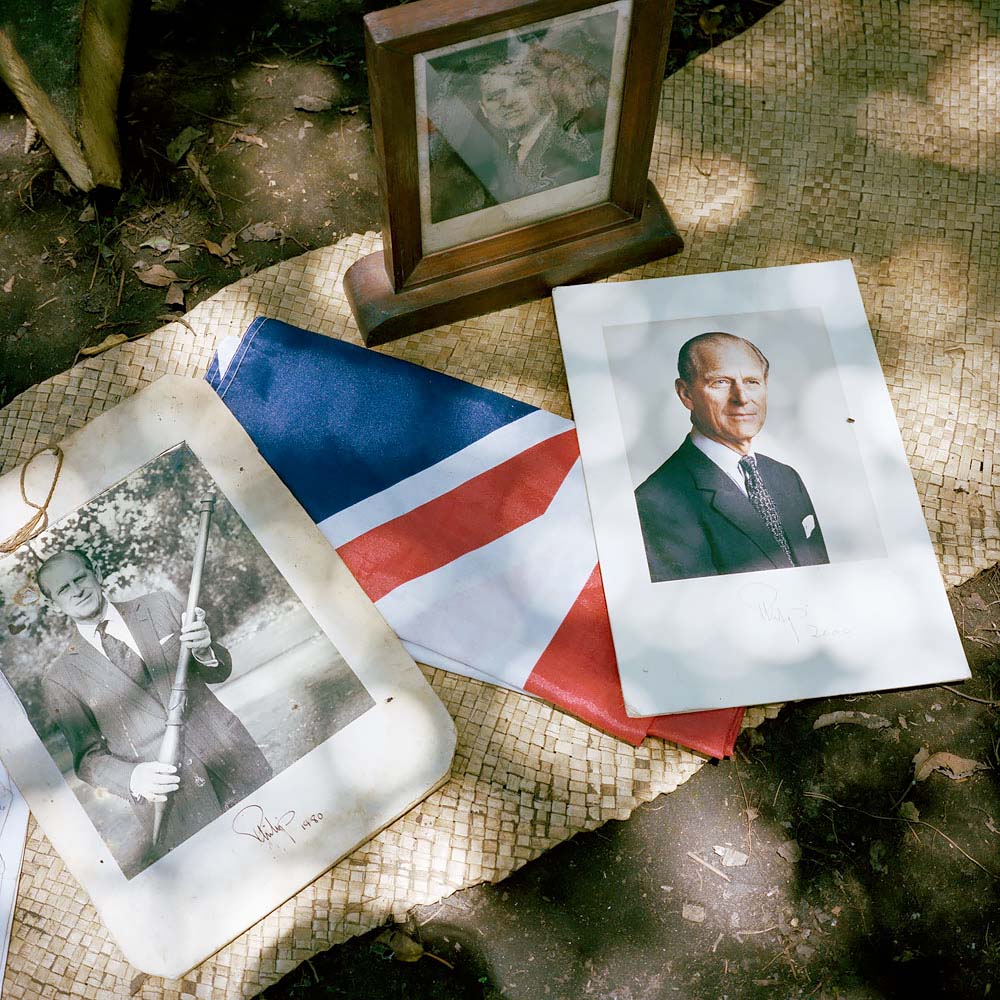 Jon Tonks is a British photographer based in Bath in the UK. His work focuses on long term projects telling stories about lives shaped by history and geography. His work has been featured in The New York Times, The Guardian Weekend, and Sunday Times Magazine. He has been shortlisted for the Taylor Wessing National Portrait Prize three times. In 2014 Tonks was presented with the Vic Odden Award by the Royal Photographic Society for his first book Empire: a journey across the South Atlantic to four remote British Overseas Territories.
Jon Tonks' Website
@jon_tonks
All about Jon Tonks

Christopher Lord is a writer and editor. Previously based in the Middle East and Turkey for eight years, he has written about world affairs and contemporary art since 2008. The Men Who Would Be King is his first book. 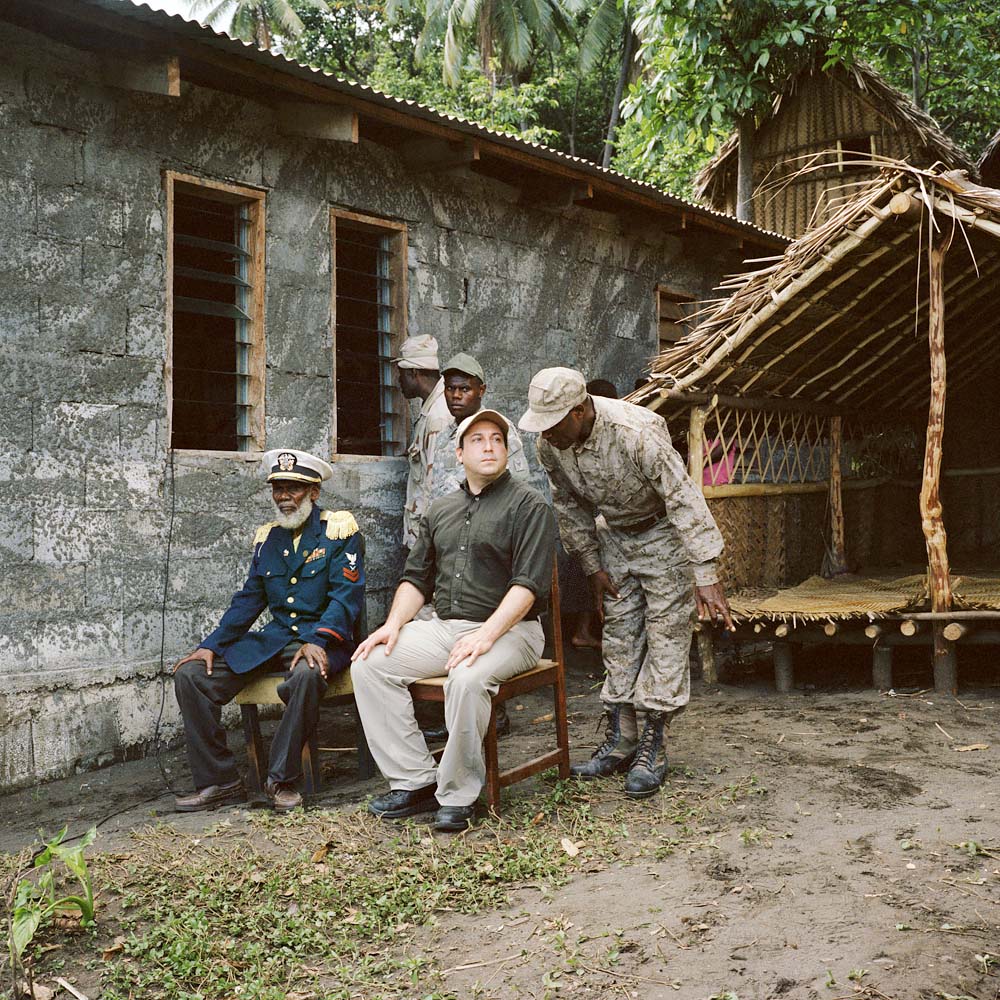 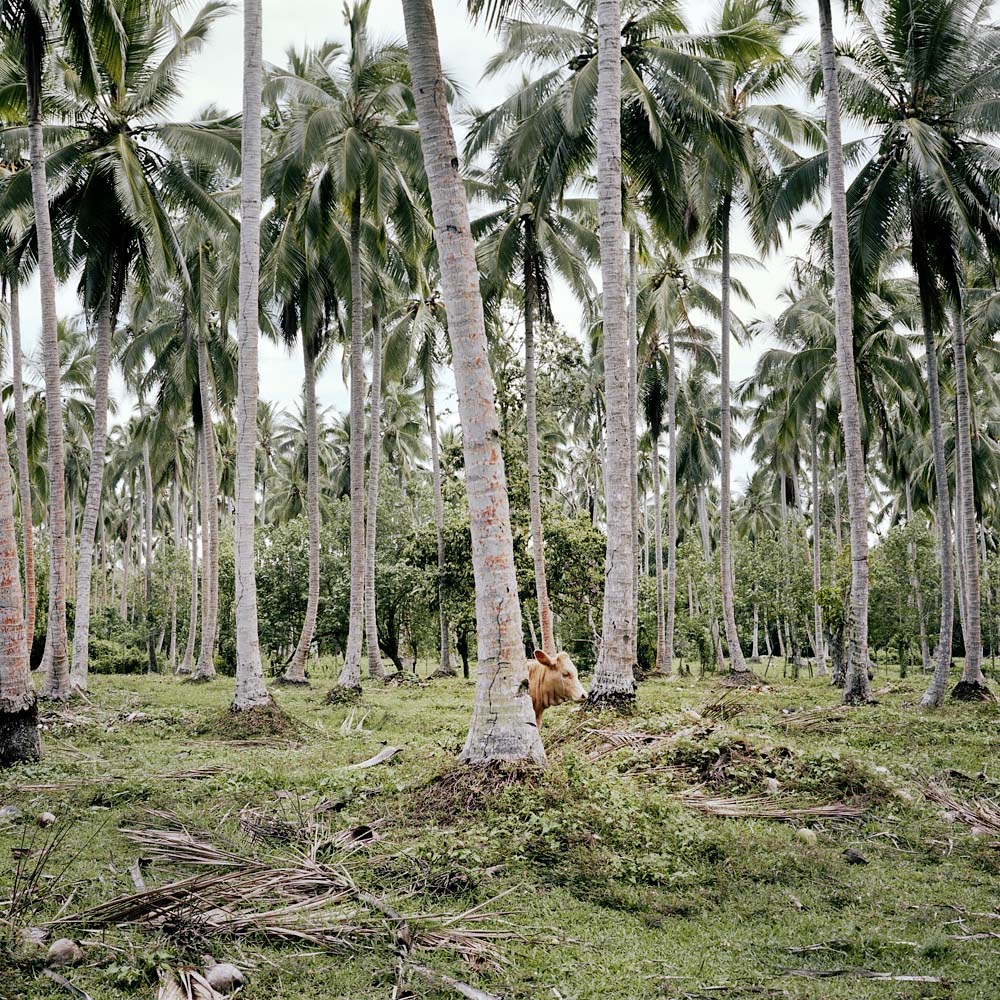 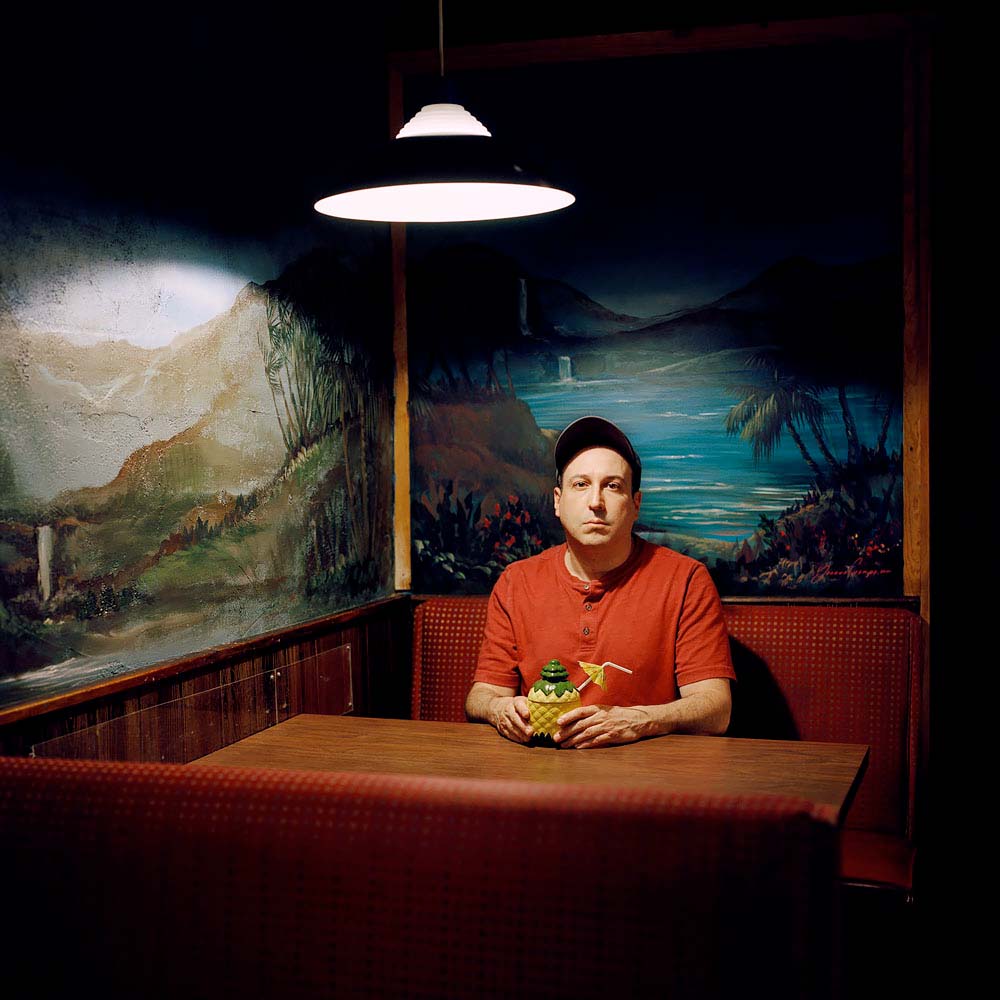