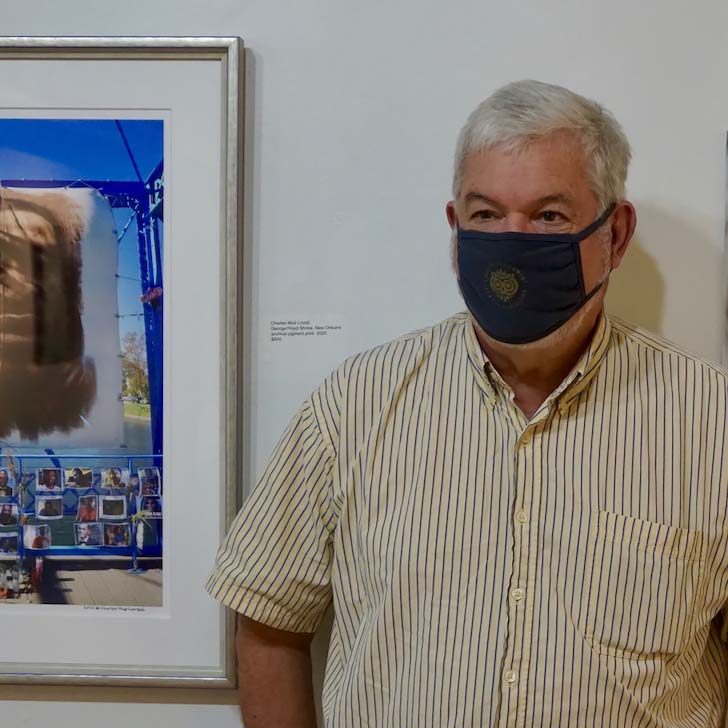 Part of the exclusive online showroom developed by All About Photo, this exhibition is on view for the months of January 2022 and includes twenty photographs from the series 'Back When The Good Times Rolled 2009 to 2020'

Back When The Good Times Rolled 2009 to 2020
Since moving to New Orleans in 2008, I have documented and preserved a record of New Orleans' second line parades, thereby capturing for posterity images of a unique and vital part of New Orleans' Black cultural heritage. Although the term second line comes from the dancing and strutting followers of a parading brass band, it encompasses the entire parade—the brass band (the first line, or main line) and its followers (the second line). I have taken tens of thousands of color photographs of the second lines by following the weekly parades, which run most of the year, except for holidays, Jazz Fest, and the hottest part of summer—and which were canceled last year because of coronavirus when the good times ceased rolling. I have formed relationships with some of the social aid and pleasure clubs that sponsor the parades, allowing greater access and ease of navigation, resulting in varied and distinctive photographs that vividly capture the paraders' elaborate custom-designed, hand-sewn costumes and parasols, and the hundreds of dancing parade followers. The parades, rich in ceremony and ritual, exuberantly express the right of Black Americans to publicly parade, not always a given in the American South when parading began in the late 1800s. As paraders move through New Orleans neighborhoods, they are carrying on a vibrant cultural and artistic tradition. My photographs reveal the festive mood of these sacred moments of cultural celebration and seek to transmit through the art of photography the joy and vibrancy of the second lines. 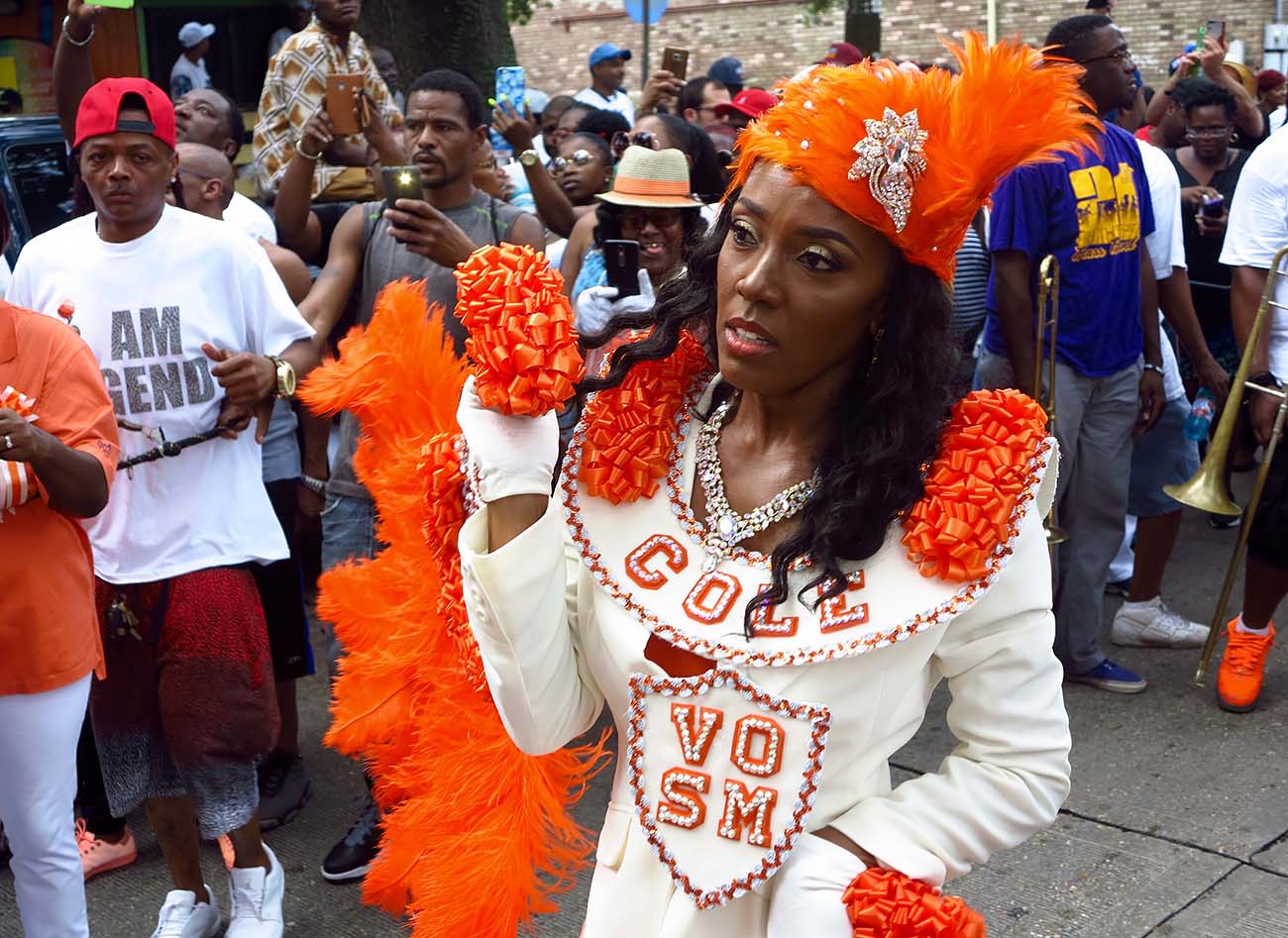 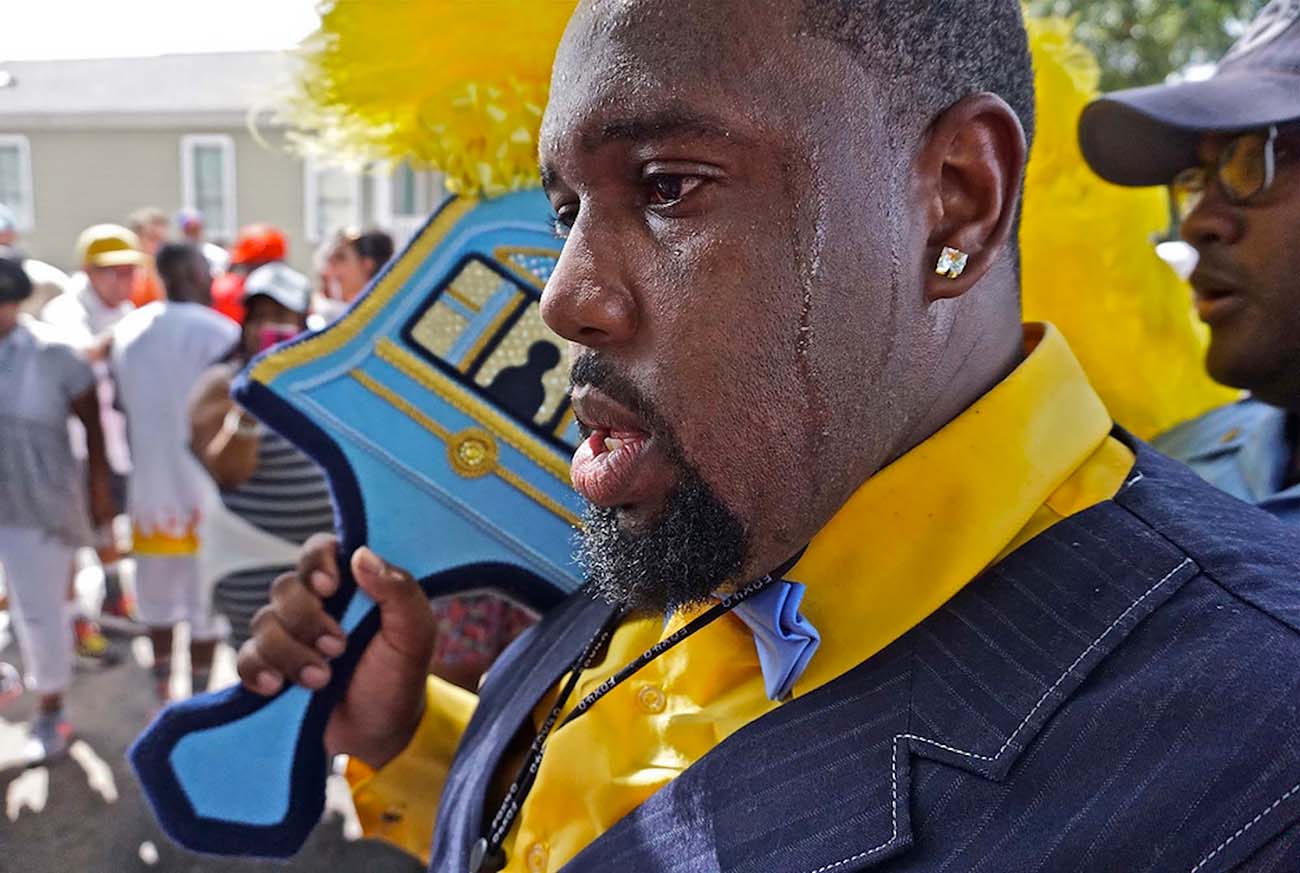 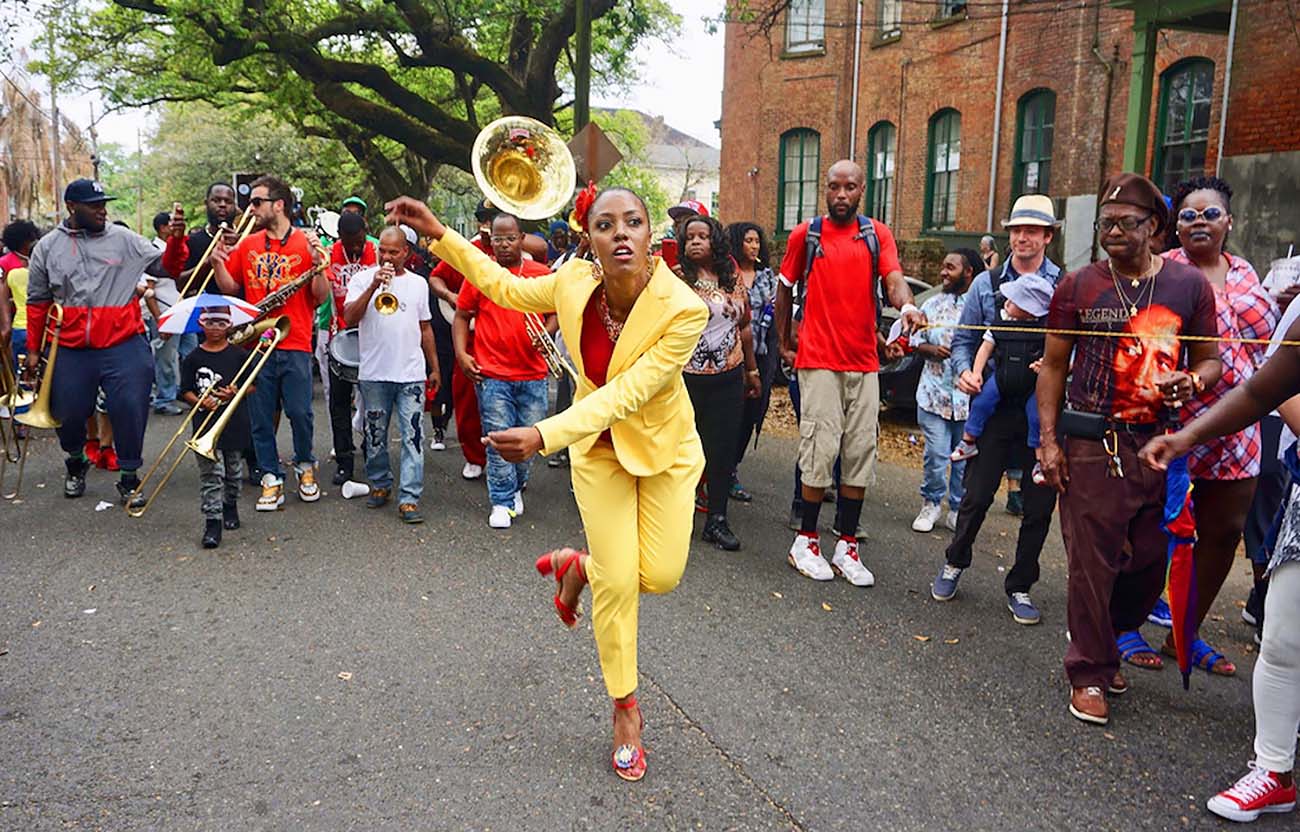 Charles Muir Lovell
Charles Muir Lovell has long been passionate about photographing people within their cultures. Upon moving to New Orleans in 2008, he began documenting the city's second line parades, social aid and pleasure clubs, jazz funerals, and brass bands, capturing and preserving for posterity a unique and vibrant part of Louisiana's rich cultural heritage. Since 1980, his photographs have been exhibited nationally and internationally in 27 solo exhibitions and 73 group exhibitions. They are found in several permanent collections, including the New Orleans Museum of Art, the Ogden Museum of Southern Art, and the Historic New Orleans Collection, and can be seen at CharlesLovell.com and on Instagram @CharlesLovellArt. In 2020 he received the Michael P. Smith Documentary Photographer of the Year Award from the Louisiana Endowment for the Humanities. He discussed his work in Capturing New Orleans: Photographer Charles Lovell in Conversation with Gwen Thompkins, in Bright Lights Online: Conversations with the 2020 Awards Winners, Louisiana Endowment for the Humanities, in an online interview Jan 15, 2021.

Forty of Lovell's photographs were featured in Jeff Rich's Eyes on the South photo series in Oxford American, The Second Line, Jan. 9, 2017, and The Second Line: Part II, Jan. 15, 2019. In addition, the Historic New Orleans Collection recently added more than 100 of his second line photographs to its permanent collection. His photographs appear in the 2021 exhibition and book, Dancing in the Streets, by Judy Cooper, presented and published by the Historic New Orleans Collection.
Lovell holds an MFA in photography from Central Washington University and a BS in photography from East Texas State University. 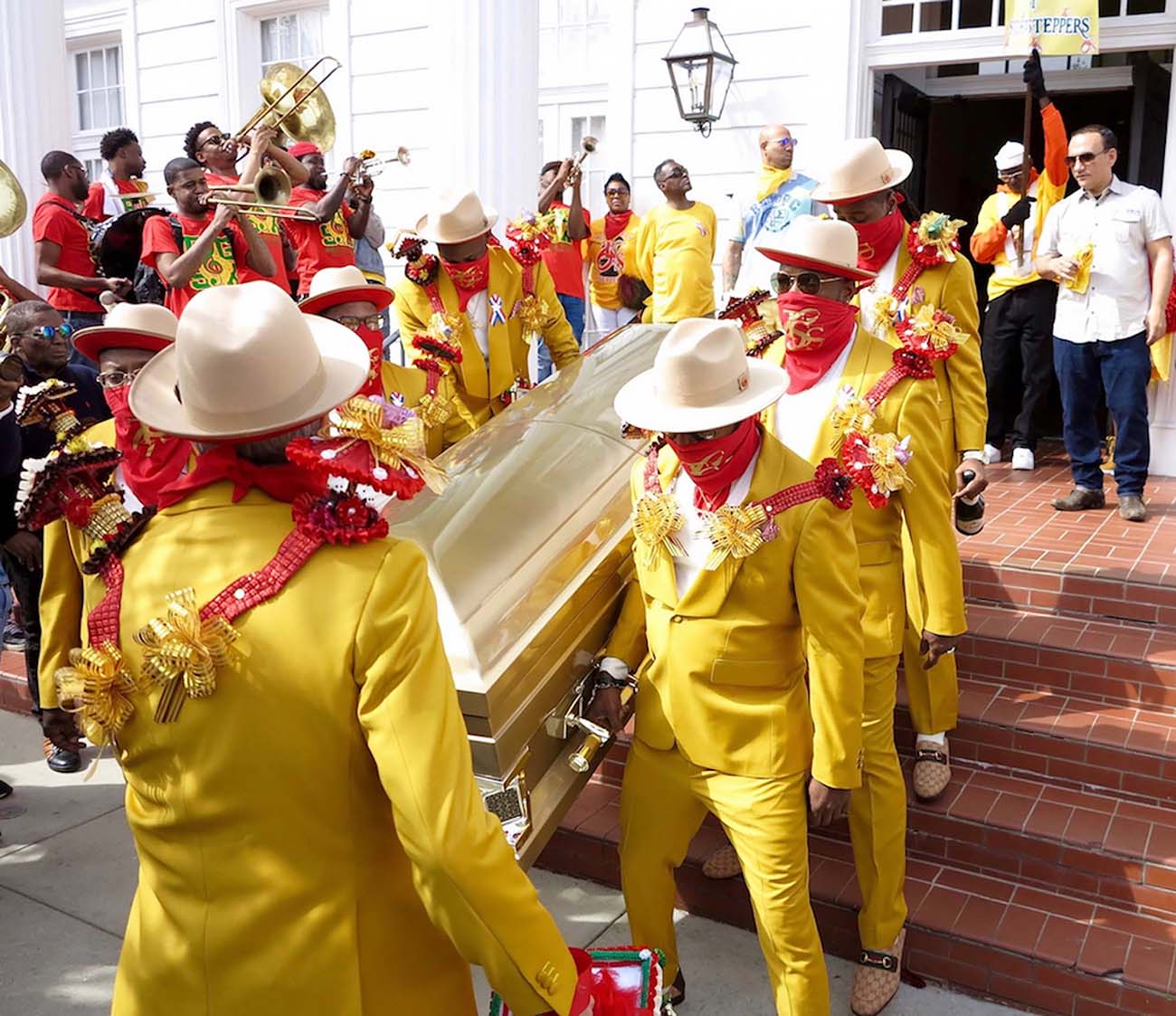 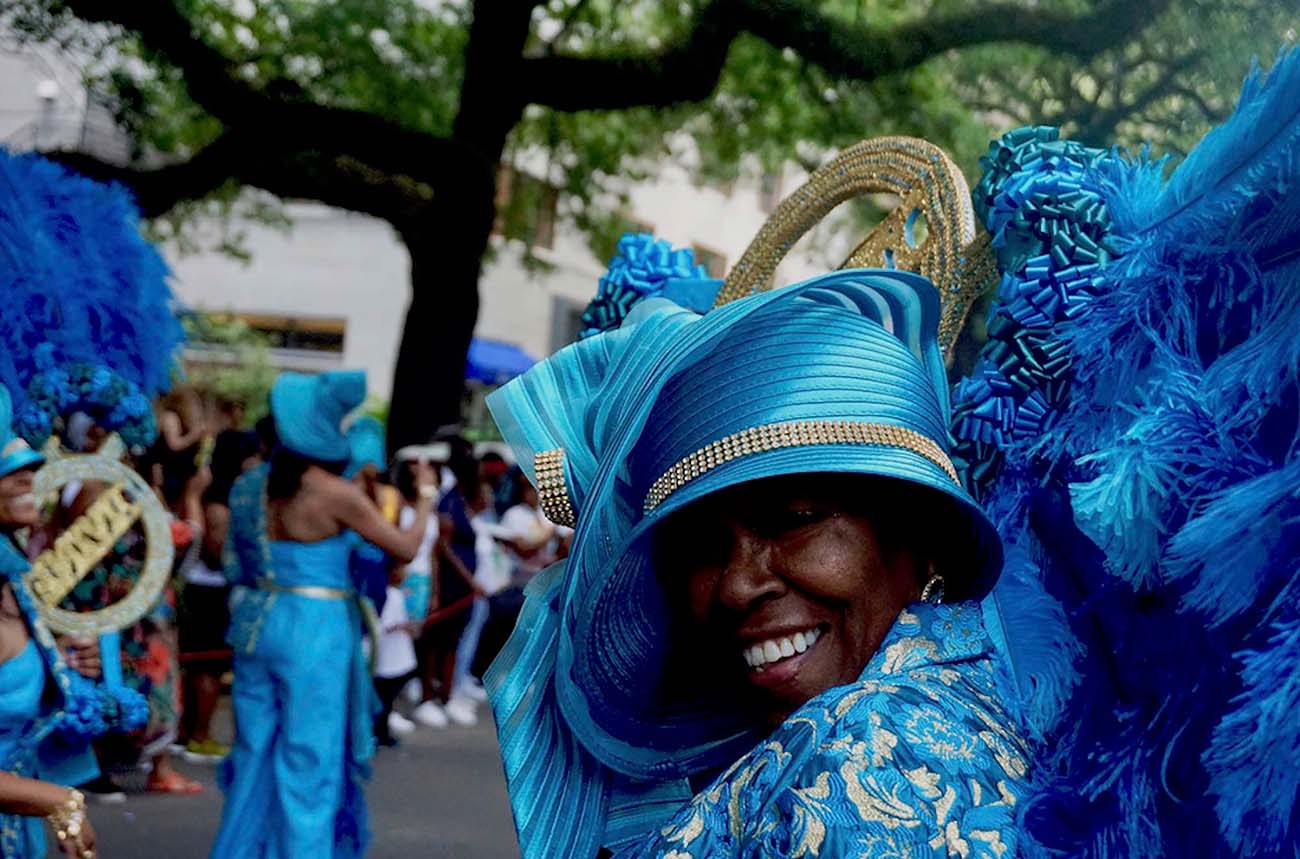 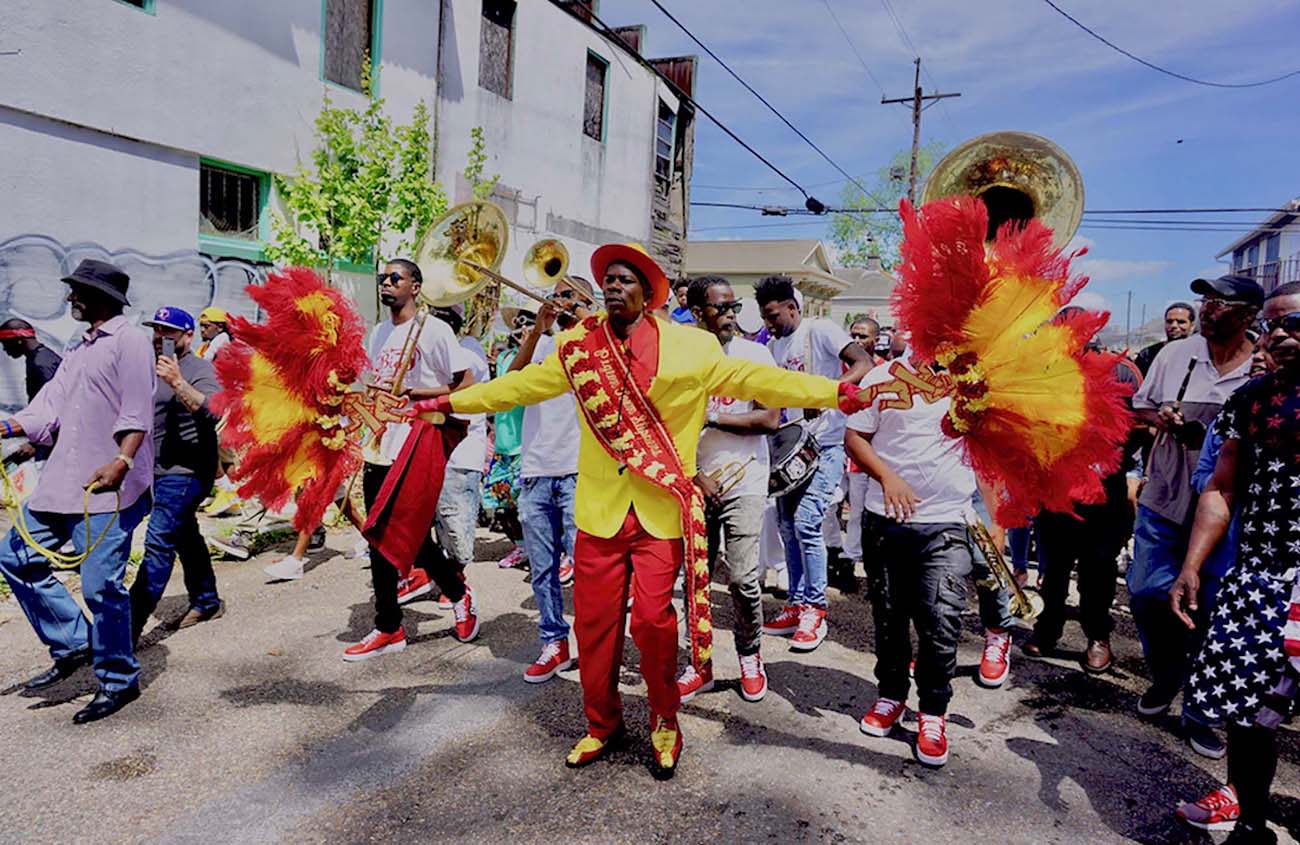 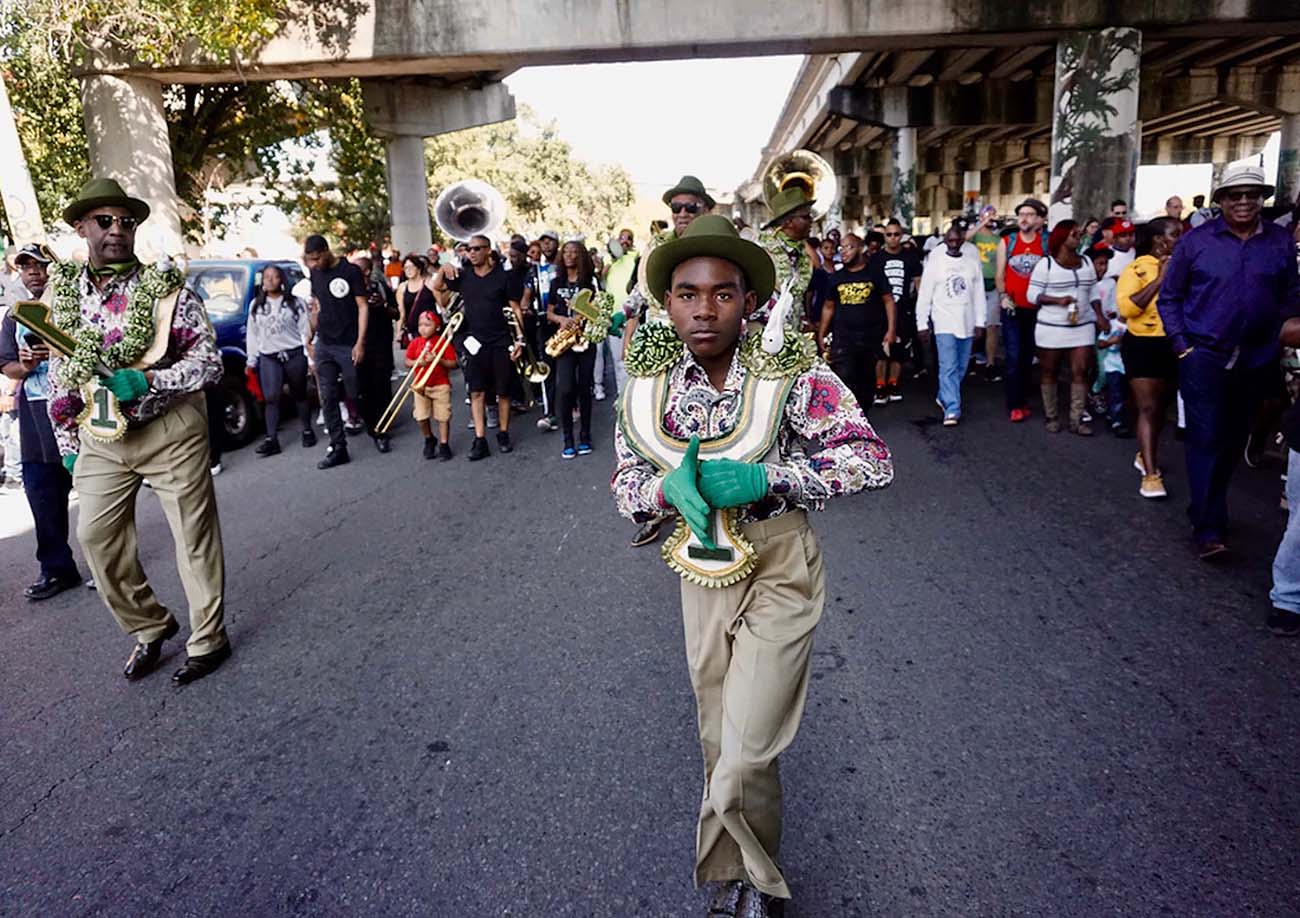 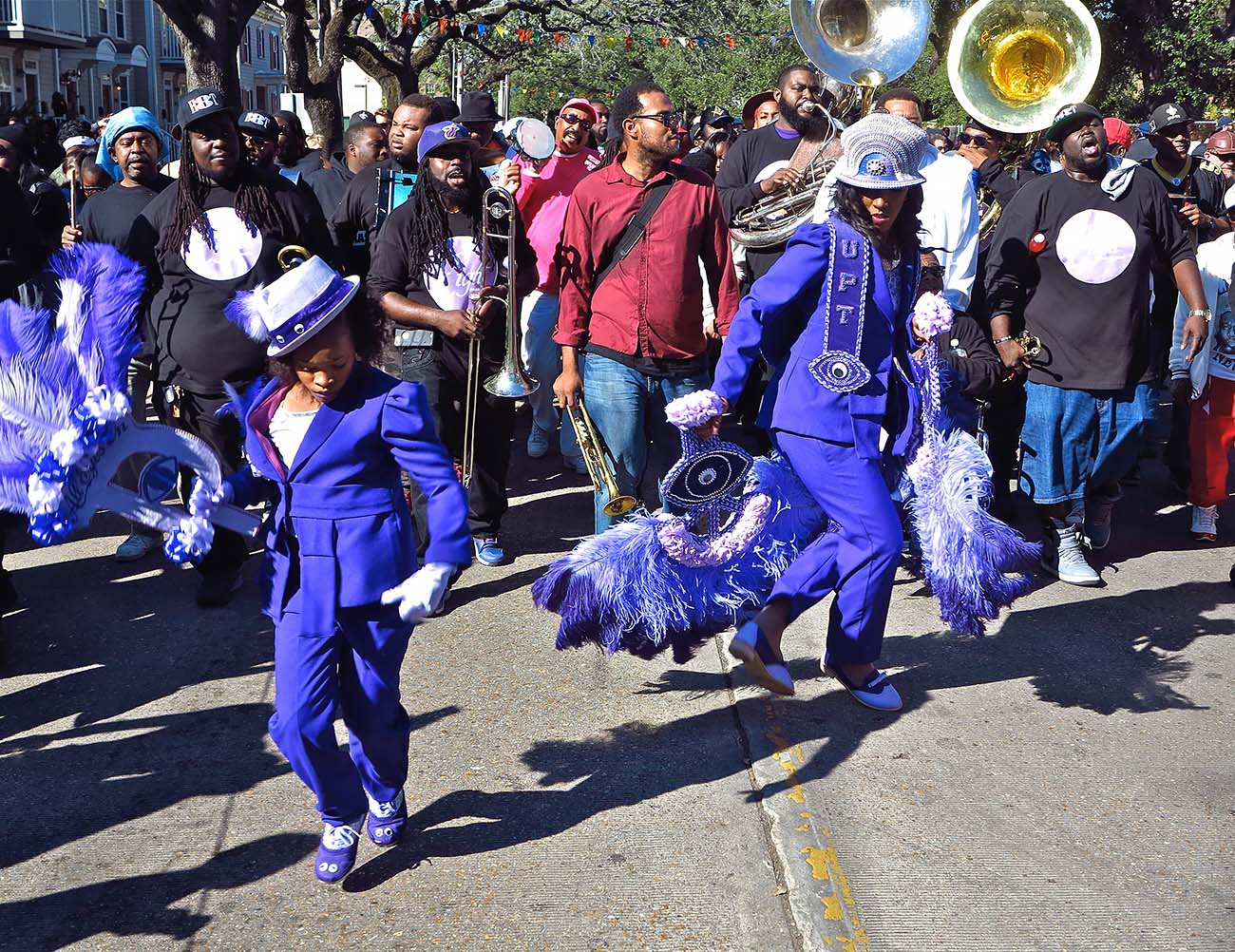