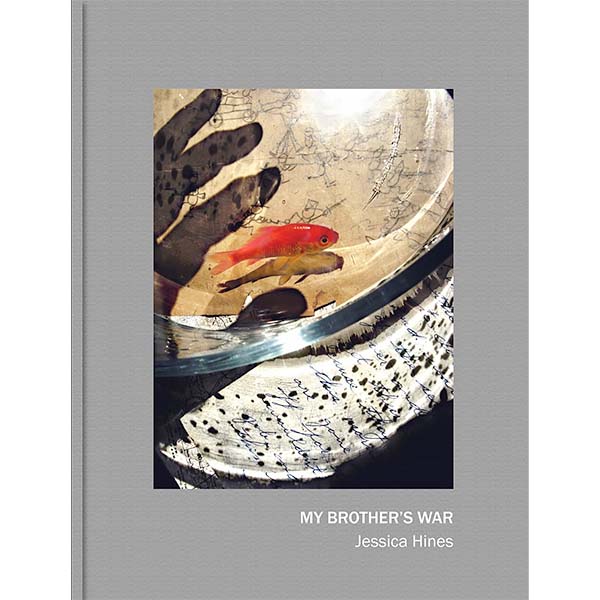 The often untold story of loss, grief, hope, healing, love, and living in the aftermath of war

My Brother's War tells the story of a soldier, Gary Hines, and his younger sister's search to understand the circumstances surrounding his life with Post Traumatic Stress - and his untimely death by his own hand ten years after returning home from the Vietnam war.

Gary's letters, photographs, and his personal effects found in a small box, served as guides to Hines who travelled twice to Vietnam, attended a reunion of his comrades, called army buddies decades after the war, and visited the home where he died. Finding handwritten declarations of love written by Gary's Vietnamese fiancé, Hines also uncovered a surprising and mysterious love story.

Using her brother's photographs as starting points allowed Hines to see the landscapes that shaped his experiences of trauma and to create the illusion of memory. Using shadows, magnification, and reflections, Hines met the challenge of discovery and understanding by creating images, with limited means, of things that no longer exist.

This work is the often untold story of loss, grief, hope, healing, love, and living in the aftermath of war - both for a veteran and for his family and friends. My Brother's War makes reference to families worldwide that have lost and are presently losing loved ones to war. Hines' work seeks to inspire, as the only alternative, a peaceful coexistence. 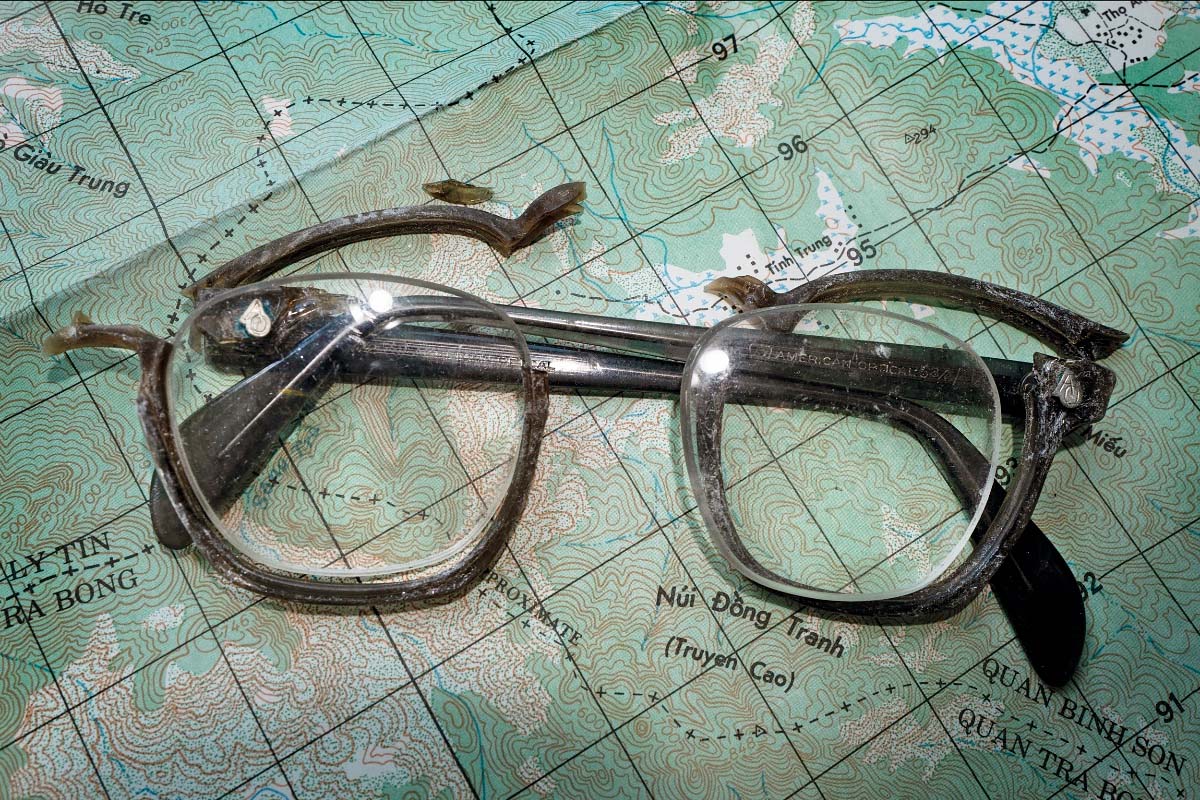 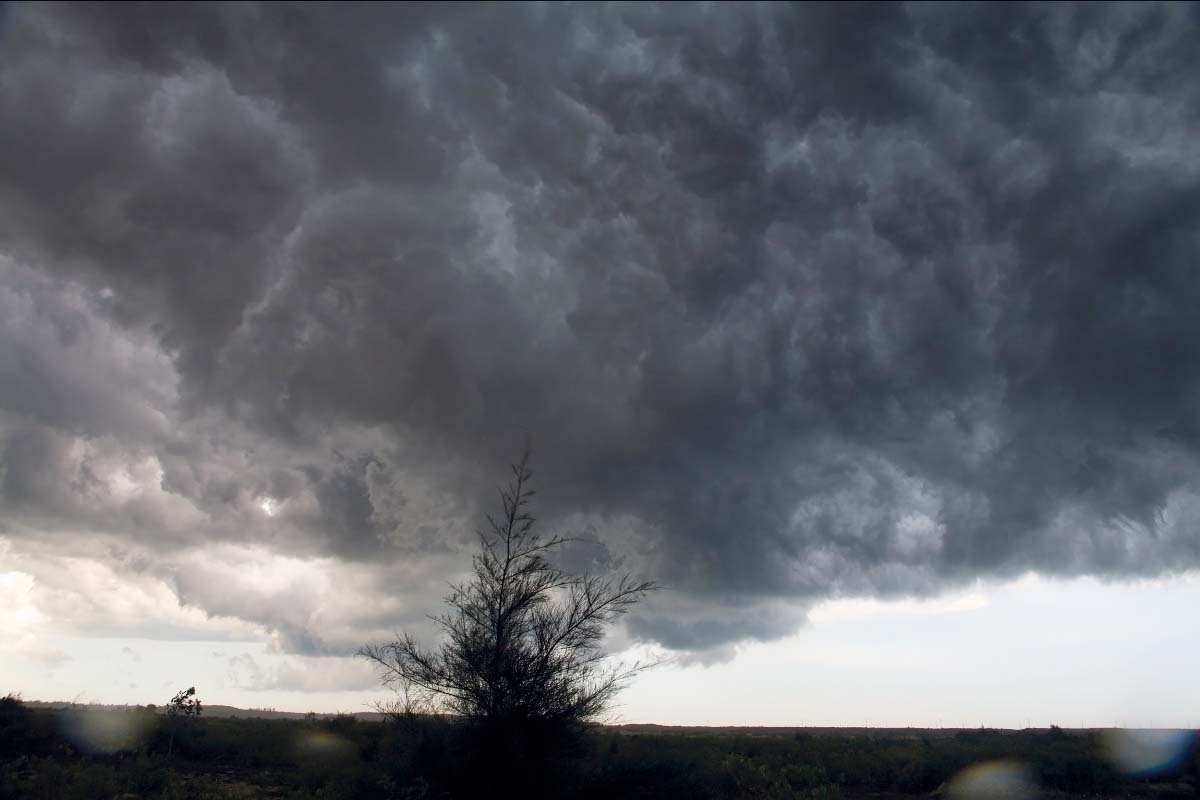 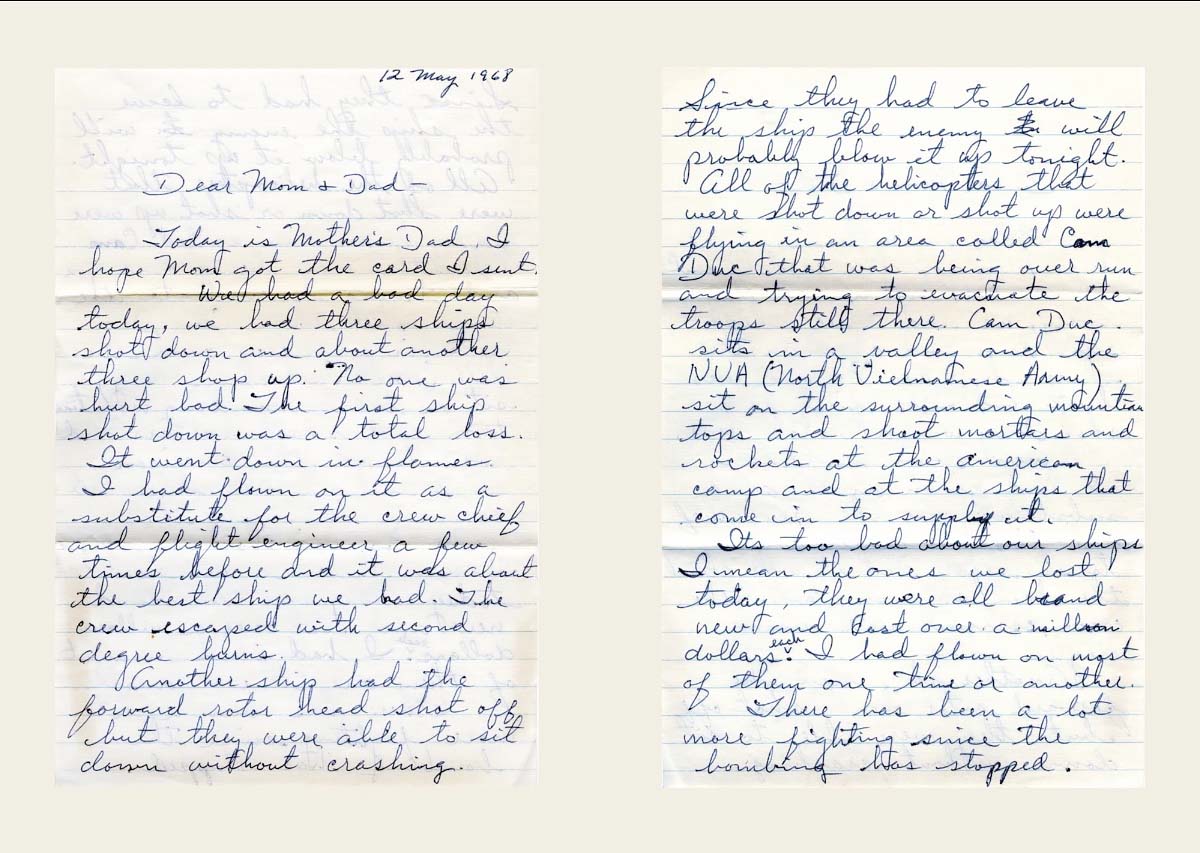 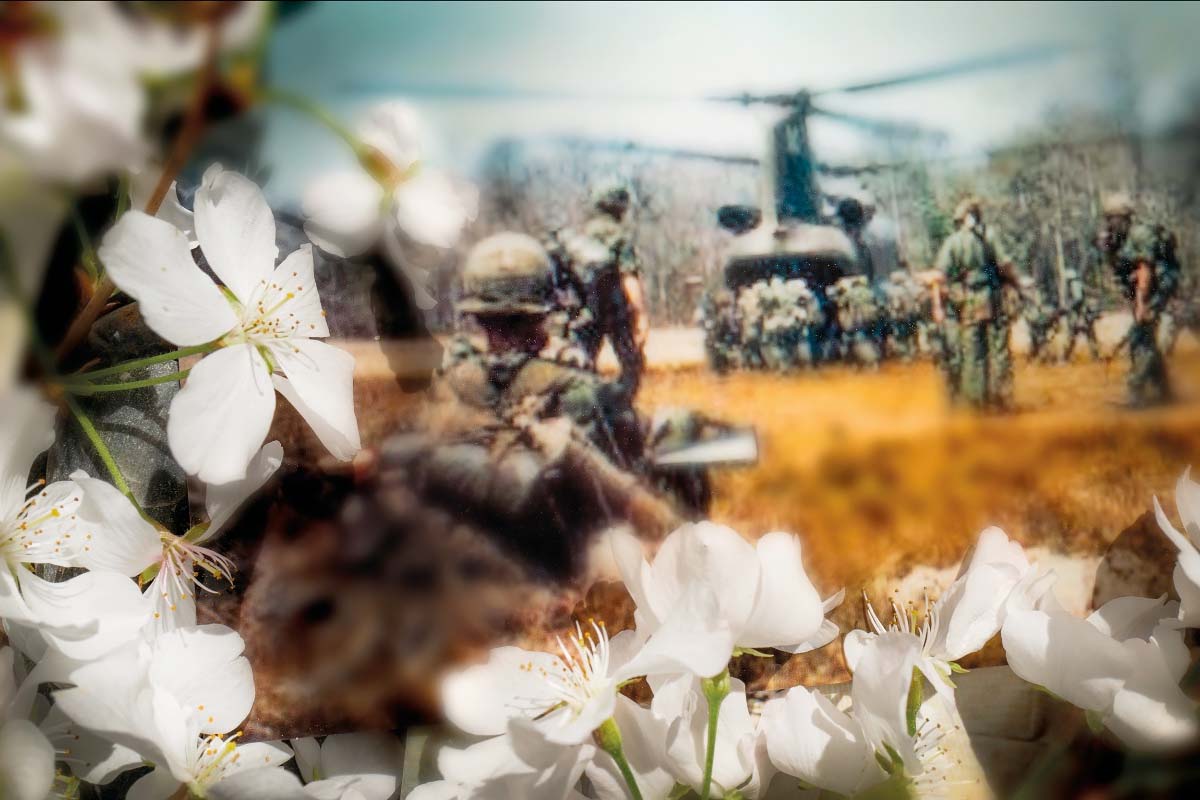 Jessica Hines
Artist and storyteller Jessica Hines, uses the camera's inherent quality as a recording device to explore illusion and to suggest truths that underlie the visible world. At the core of Hines' work lies an inquisitive nature inspired by personal memory, experience and the unconscious mind. Hines began to cultivate her creative disposition early in life and her love of the arts led her to attend Washington University in St. Louis, where she earned a Bachelor of Fine Arts degree. Continuing to pursue her interests, she studied photography at the University of Illinois at Urbana-Champaign where she received a Master of Fine Arts degree. 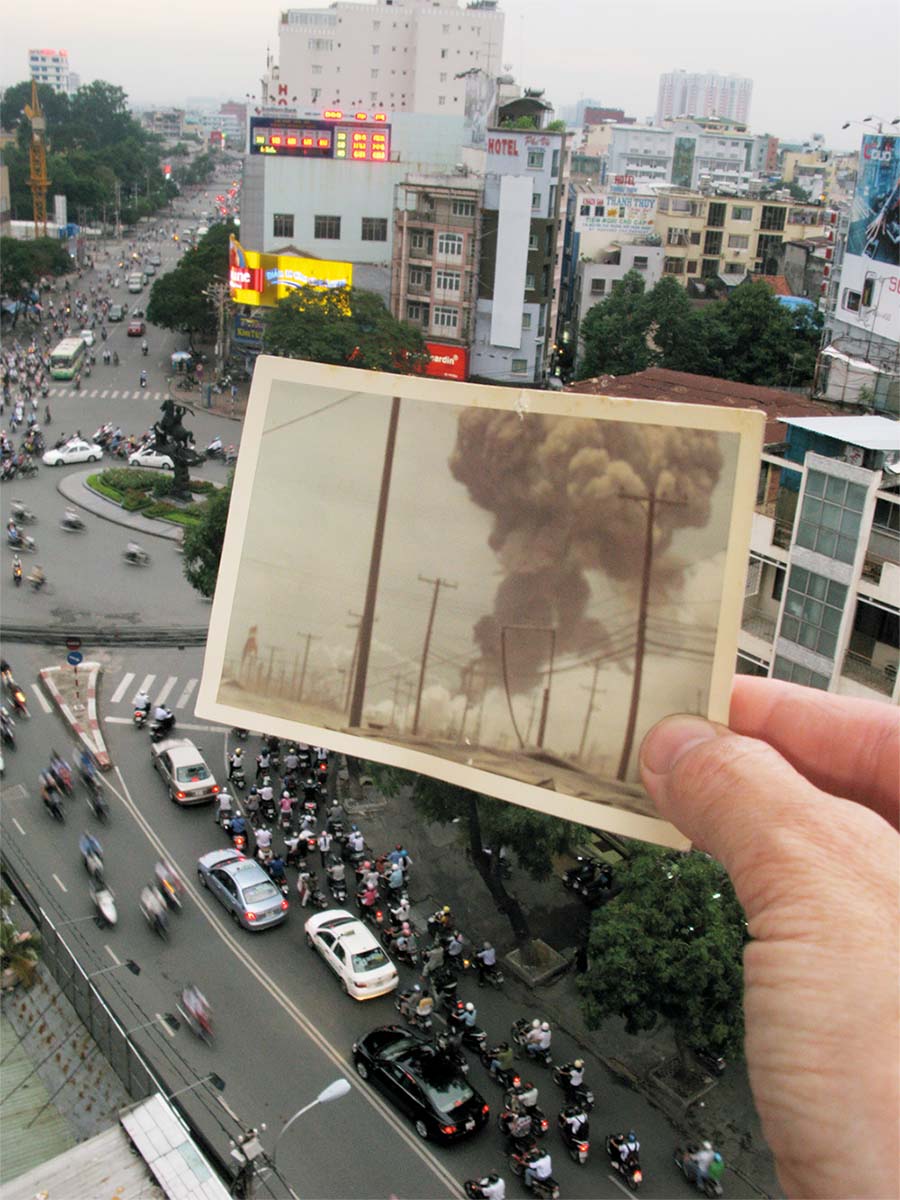 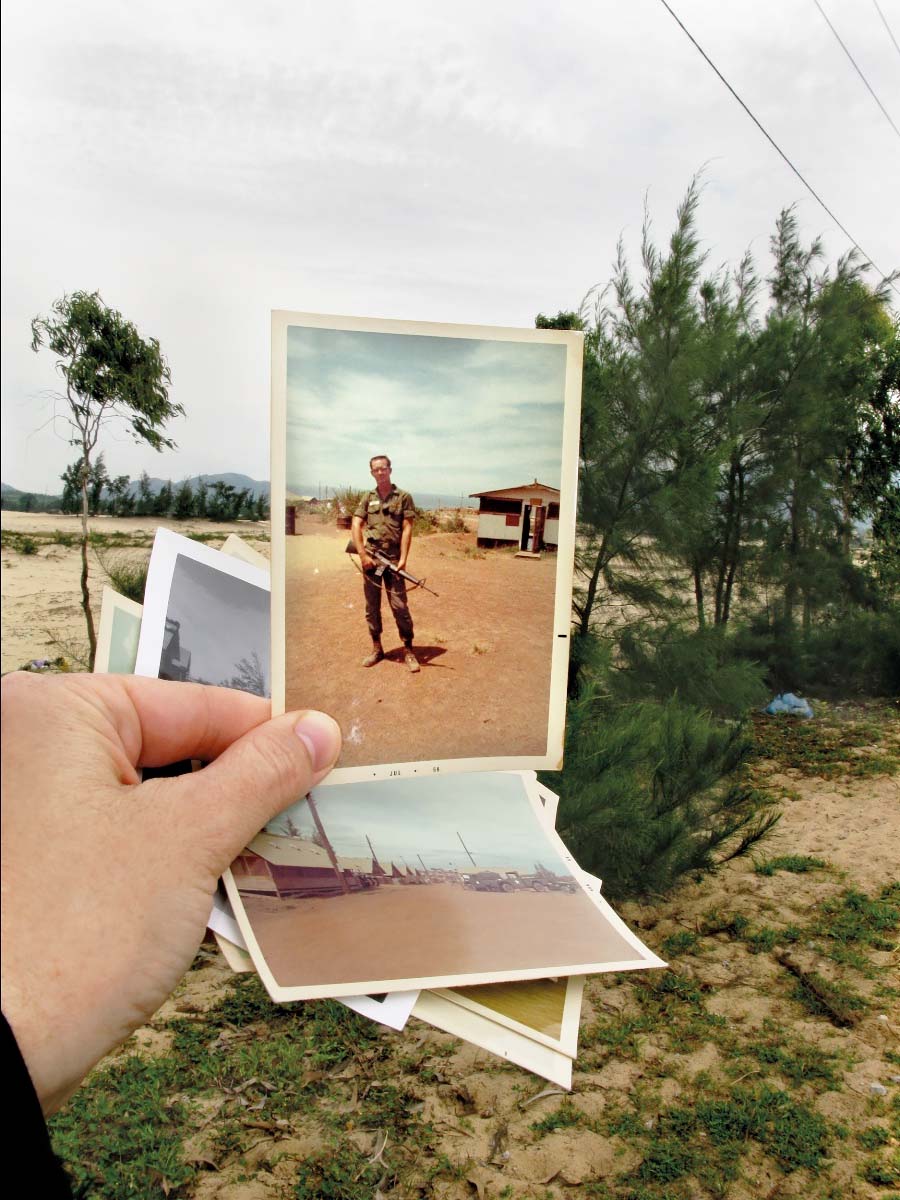 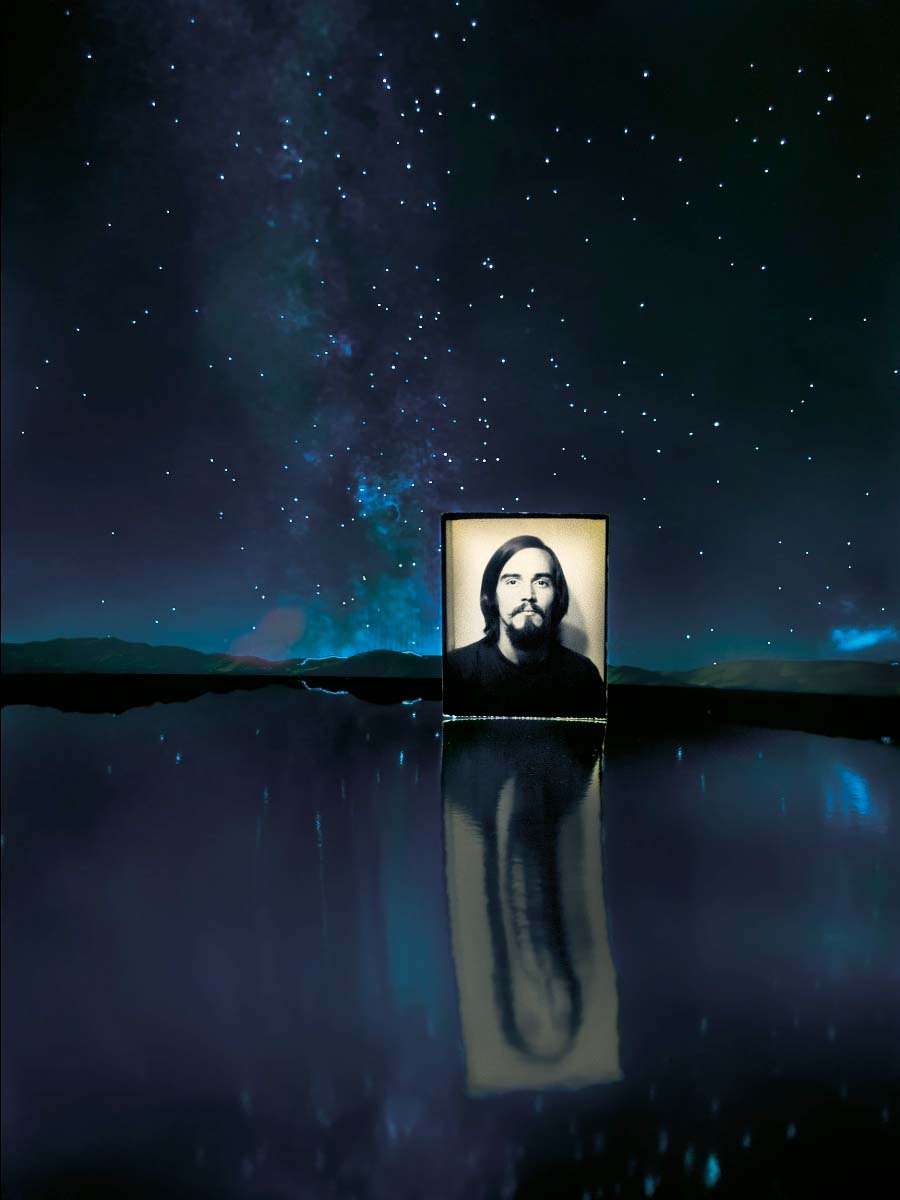