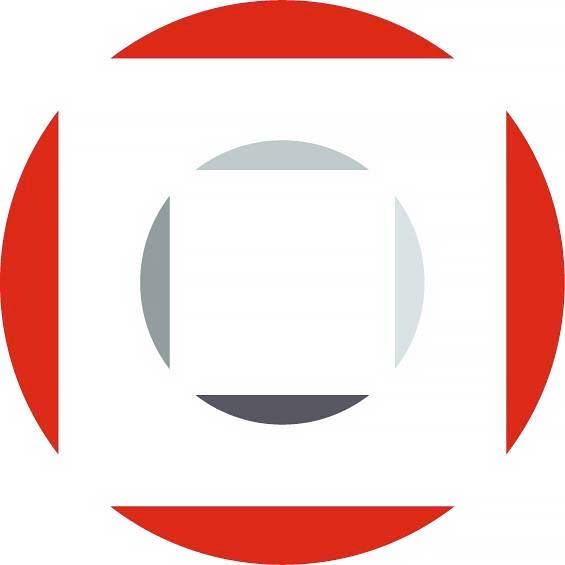 K|Lens is delighted to announce that the first orders of its revolutionary K|Lens One lens are to be taken on Kickstarter as from November 29, 2021.

The K|Lens One, which the Germany-based start-up is designing and producing in cooperation with Carl Zeiss Jena GmbH in Germany, will be delivered to customers by summer 2022.

As a product, the K|Lens One has generated massive levels of excitement among photographers, videographers and 3D artists worldwide thanks to its ground-breaking mix of state-of-the-art lens and software technology, and its promise to open up new worlds of creativity to users.

Suitable for all full-frame cameras, the K|Lens One is the world's first light field imaging lens, and it works for both still images and videos. Each image or video shot with the K|Lens One provides the taker with additional data no other lens in the world can offer, namely rich light field data in the form of depth maps, point clouds and nine separate viewpoints of each image/video.

Inside the K|Lens One, a mirror system projects nine slightly different perspectives of the scene on the camera sensor simultaneously, like looking at the scene with 9 cameras at the same time. The mirror system works similarly to a kaleidoscope – hence the name K|Lens – and effectively gives the user the chance to shoot a scene from nine viewpoints with only one single exposure.

Once the nine images or videos are recorded, the user can transfer them to the computer, where the real magic happens. Bundled with the K|Lens One is K|Lens' in-house software, "SeeDeep", which calculates the depth in space of every single pixel in every shot, and makes that information available in post-processing as depth maps, depth channels and/or point clouds – and it can then be processed in all standard post-processing programs. 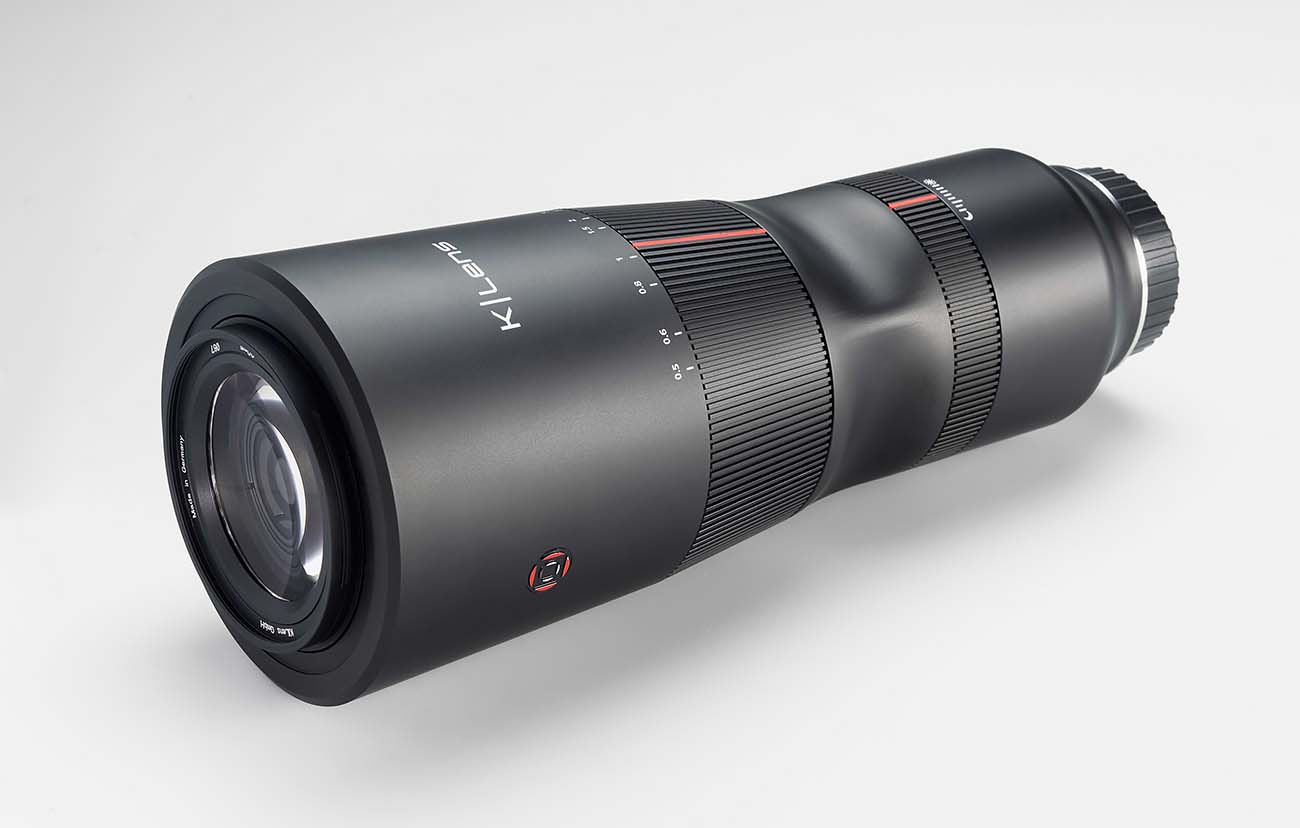 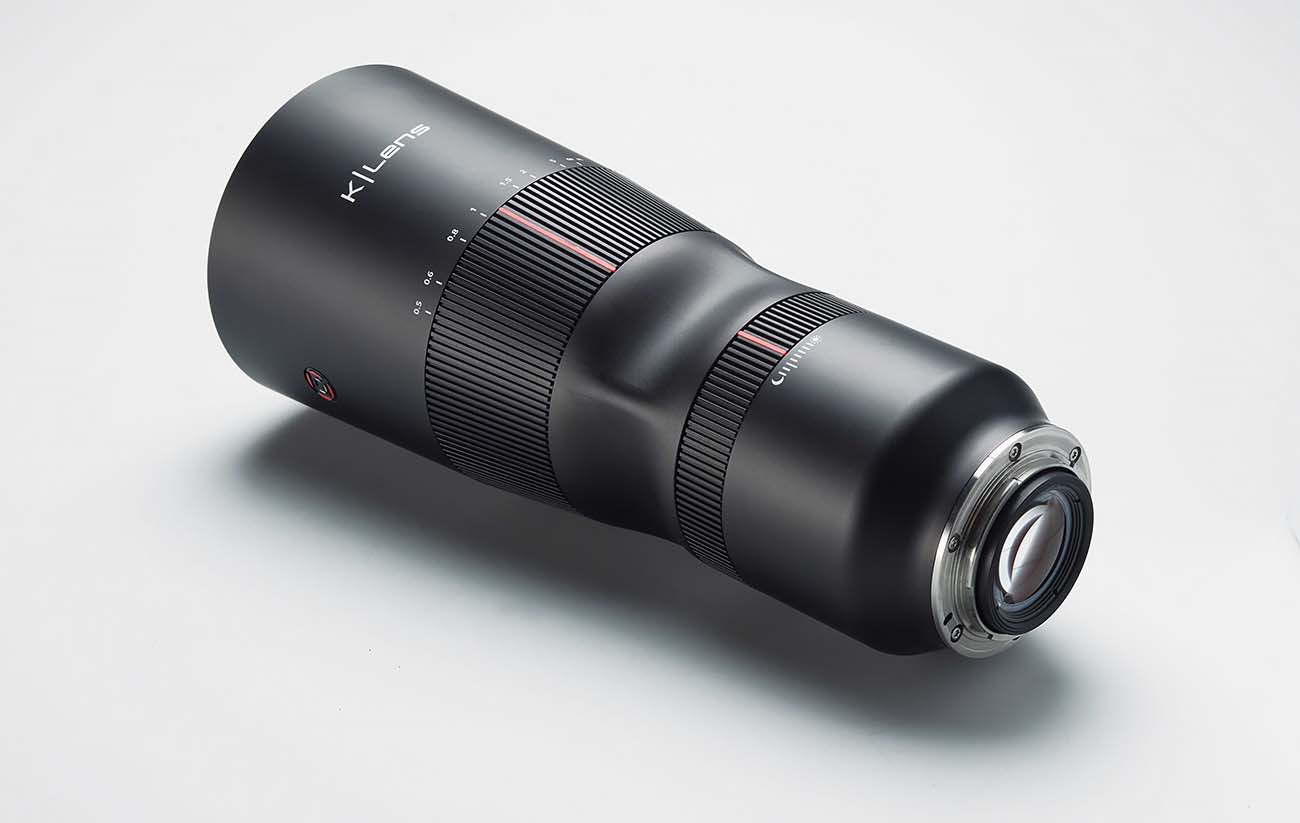 The creative possibilities of the K|Lens One are endless: depth-based editing, focus pulls, re-focusing, extended depth of field and simplified segmentation are just the beginning. K|Lens One photos and videos are also a perfect match for all 3D displays, be it stereo, holographic, or light field. In addition, light-field content can be integrated into web applications to provide for a vivid and lively user experience. On top of that, users always have access to multiple perspectives of their scenes to create with.

Matthias Schmitz, CEO of K|Lens, said: "We are so excited for the world to experience the K|Lens One! Our passionate team has been tirelessly working on the project for five years now, and finally it's time to unleash this next evolutionary step in the worlds of photography and videography. The K|Lens One will revolutionize how creative minds think about and produce visual arts, and how consumers interact with them, and we can't wait to see the first results in 2022!"

The K|Lens One Kickstarter package contains the K|Lens One light field imaging lens with a lens clamp and the K|Lens SeeDeep software. A dedicated 5" monitor with native software to help in image composition can be ordered as an add-on. 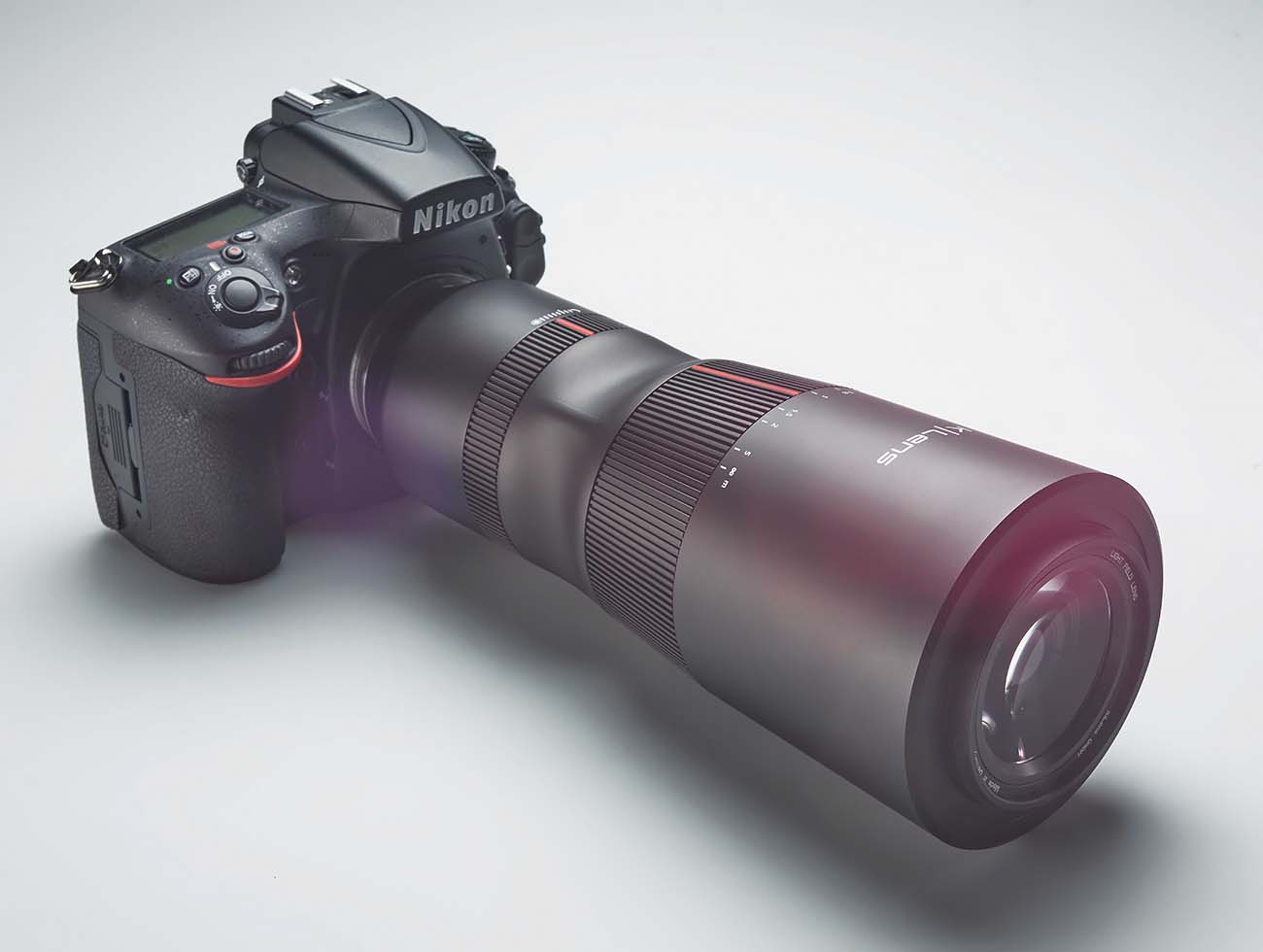 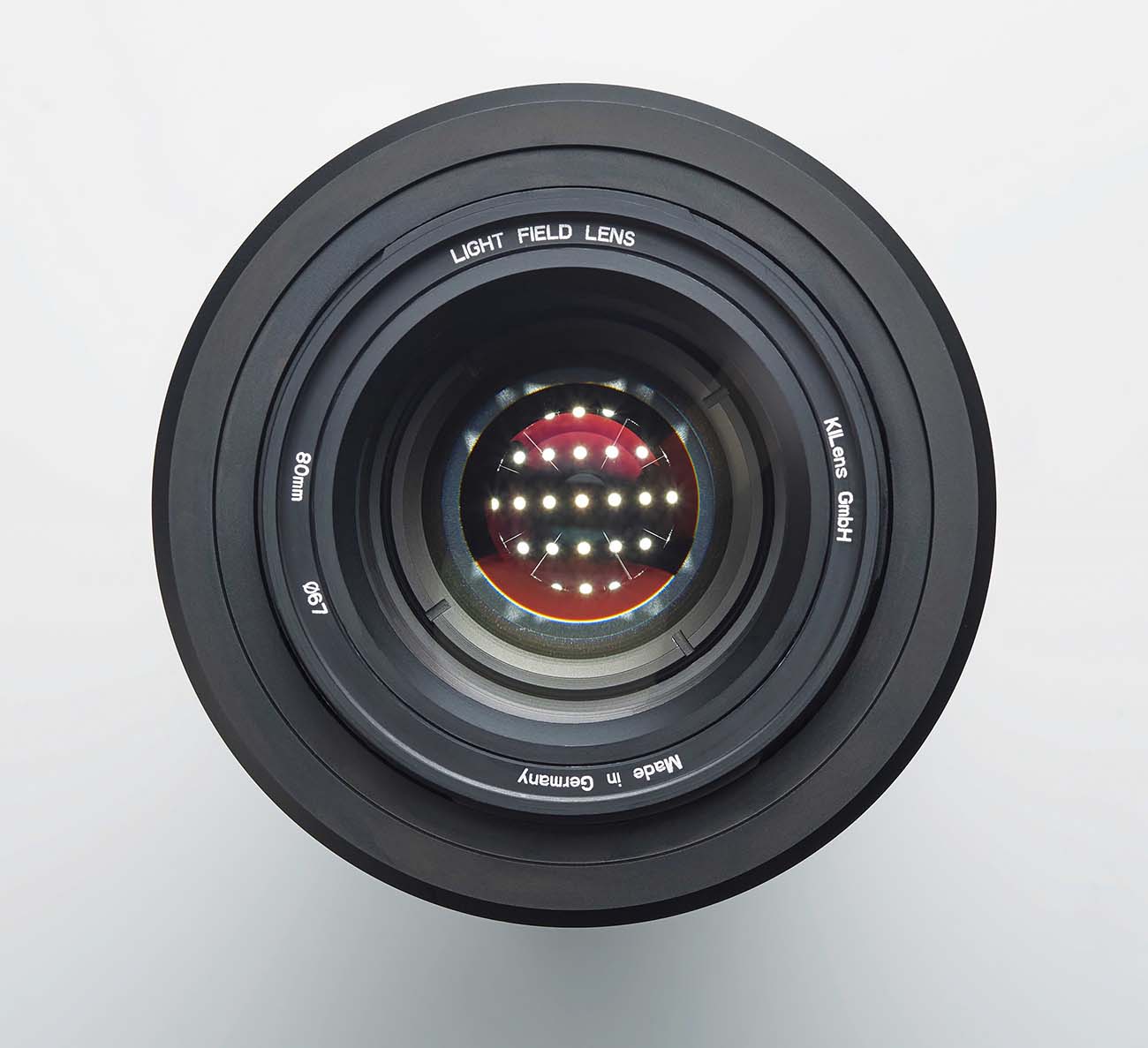 Link to the Kickstarter campaign