The Patina Collection by Wendi Schneider 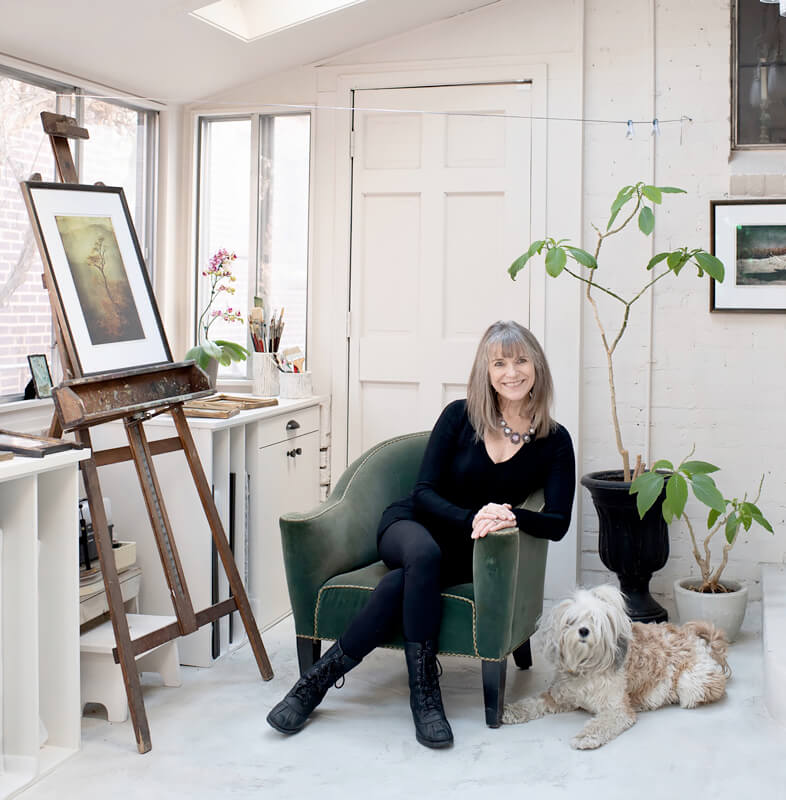 The Patina Collection is an assemblage of gilded prints in the 'States of Grace' series paired with antique frames - the synthesis of 40 years of collecting turn-of-the-twentieth-century art and objects and creating images inspired by my spiritual connection to graceful organic forms. The serpentine shapes are echoed in the subjects I photograph and the Art Nouveau and Arts & Crafts period frames that complement these works.

I photograph intuitively - what I feel as much as see - and endeavor to make the intangible tangible. I'm driven by the grace I find in the state of flow, when the awareness of time and space disappear. It's that magical moment when the senses align - when my eyes and essence are engaged.

I create illuminated illusions - tender, gilded offerings of fleeting moments of beauty in our vulnerable environment. While my early work was layered with glazes of oils, these images are layered digitally to manipulate the boundaries between the real and imagined. Printed digitally on translucent kozo, white gold, moon gold or 24k gold leaf is then applied on the verso, infusing the artist's hand and suffusing the subjects with the implied spirituality of the precious metal. My process creates a surface that shimmers as the viewer's position and ambient light transition, reflecting the mercurial light at capture. Elevating the ephemeral, I follow instinctively where each image and print takes me, often altering the color, texture or gold, and honoring the variations within the edition. Each of these unique framed prints is a one-of-a-kind object of reverence. 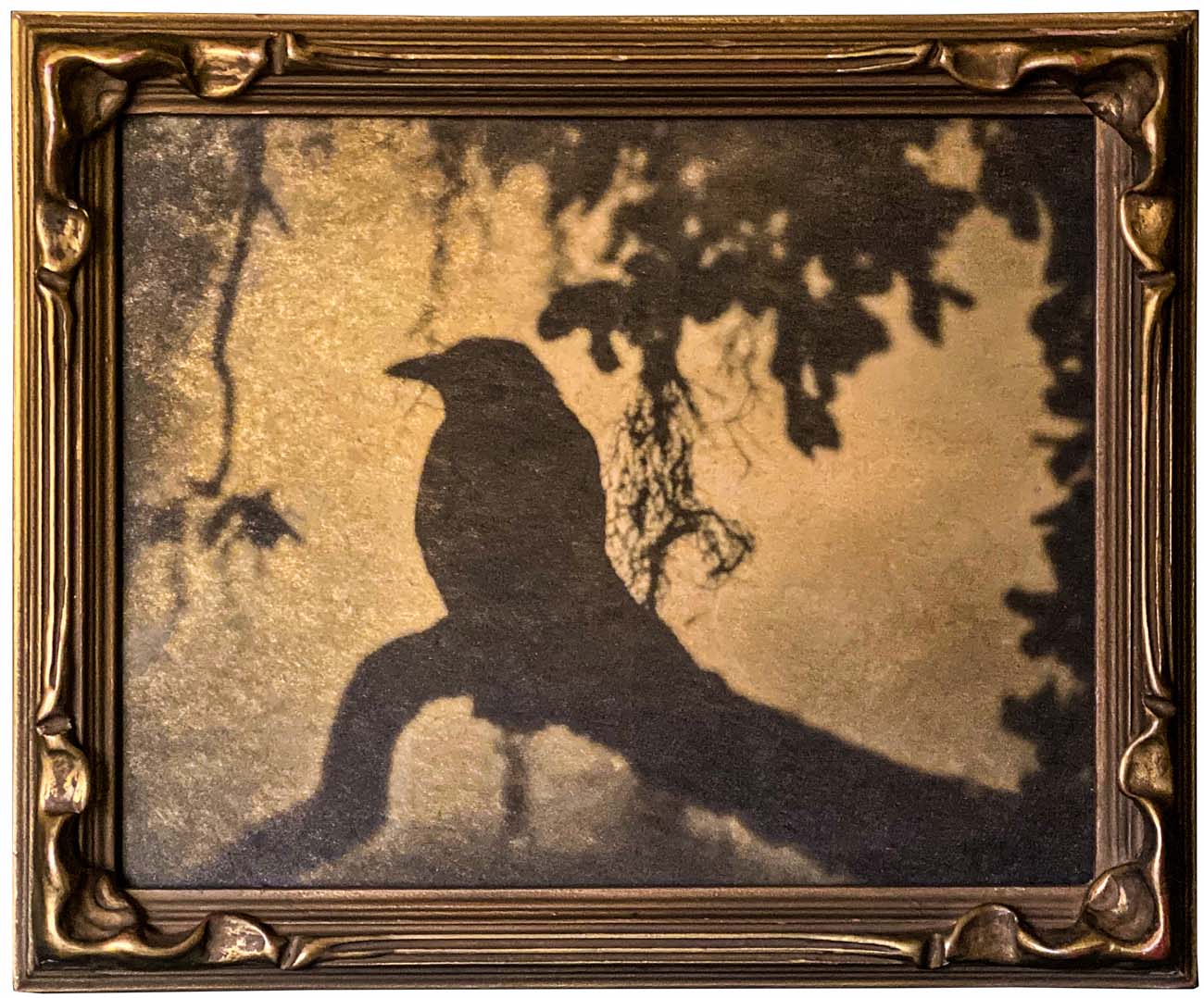 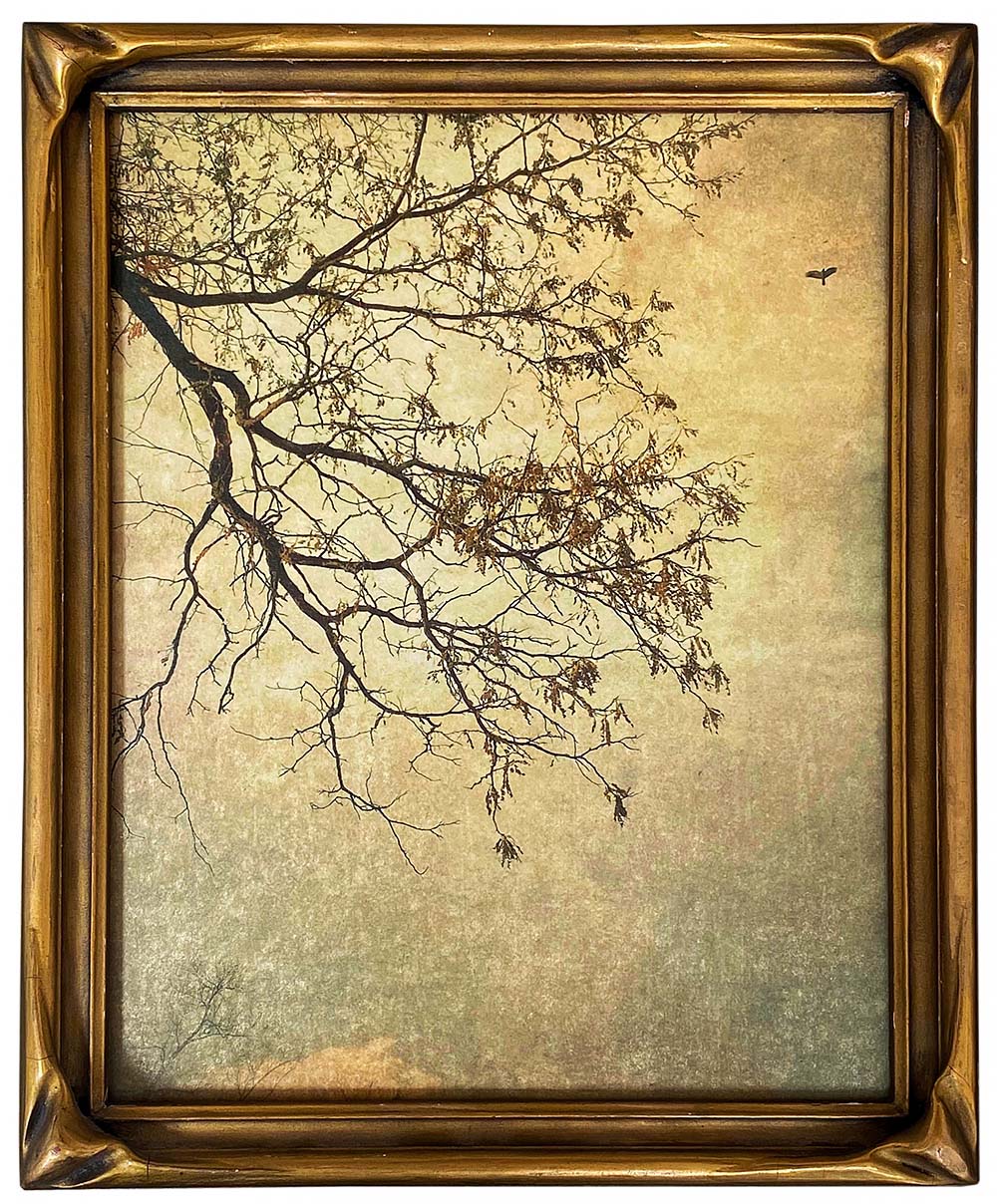 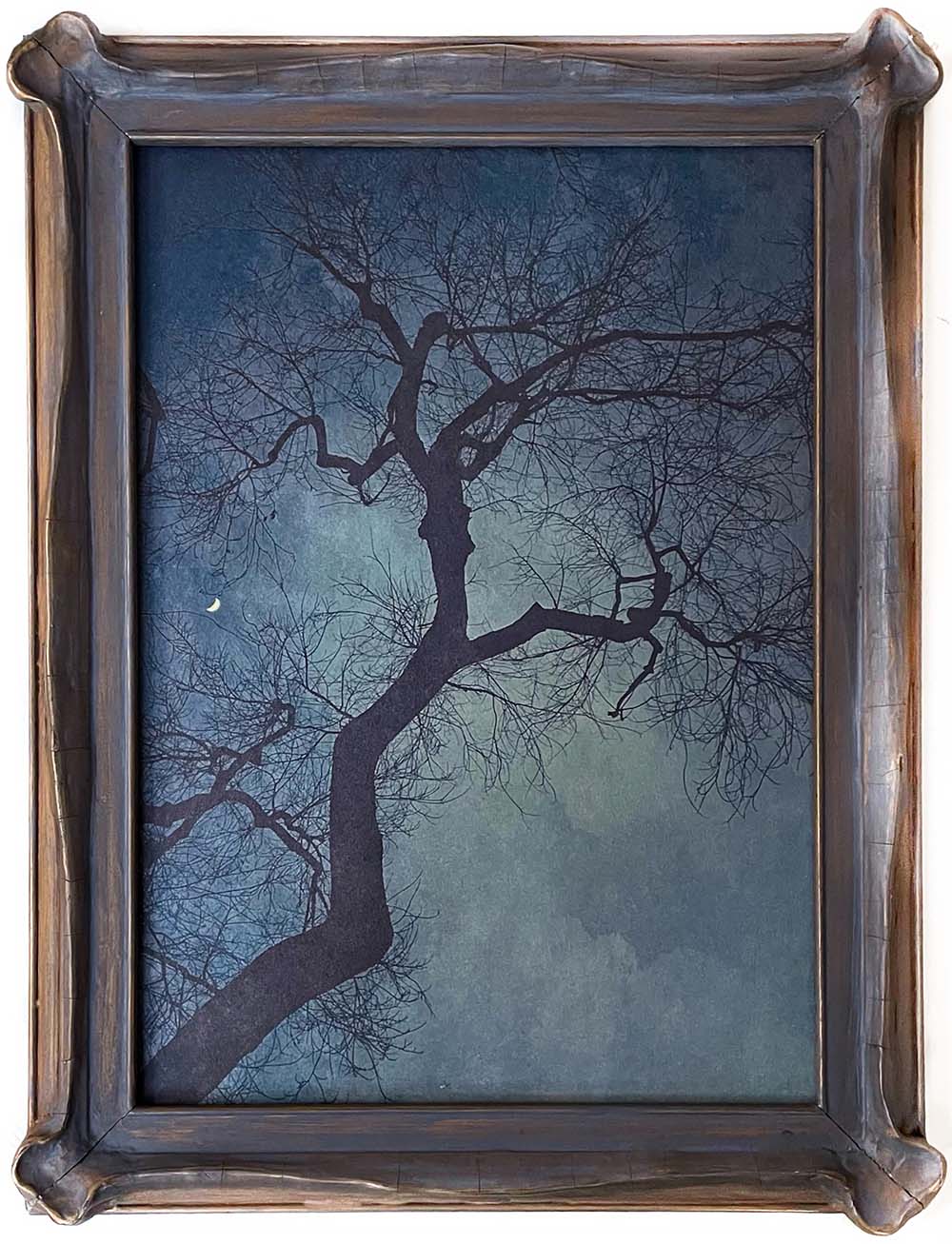 Wendi Schneider
Wendi Schneider is a Denver-based visual artist, photographer and collector widely known for her 'States of Grace' series - combining photography and precious metals to create illuminated impressions of vanishing grace in the natural world. Schneider has perfected a gilding process in which her images seemingly dance on the paper's surface amidst reflections of light on precious metals, creating a synthesis of technique and subject.

Her interest in photography germinated in the early 1980s with the use of a camera to reference the female form for oil paintings. Mesmerized by the possibilities of the photographic art form and the alchemy of the darkroom, yet missing the sensuousness of oils, she began to layer oils on photographs. This process laid the groundwork for the unique layering and gilding that would become the foundation of 'States of Grace'. Her work is influenced by the lush landscapes of Memphis, New Orleans and New York, and a background in painting, design and art history, particularly the work of the Pictorialists and the Tonalists. 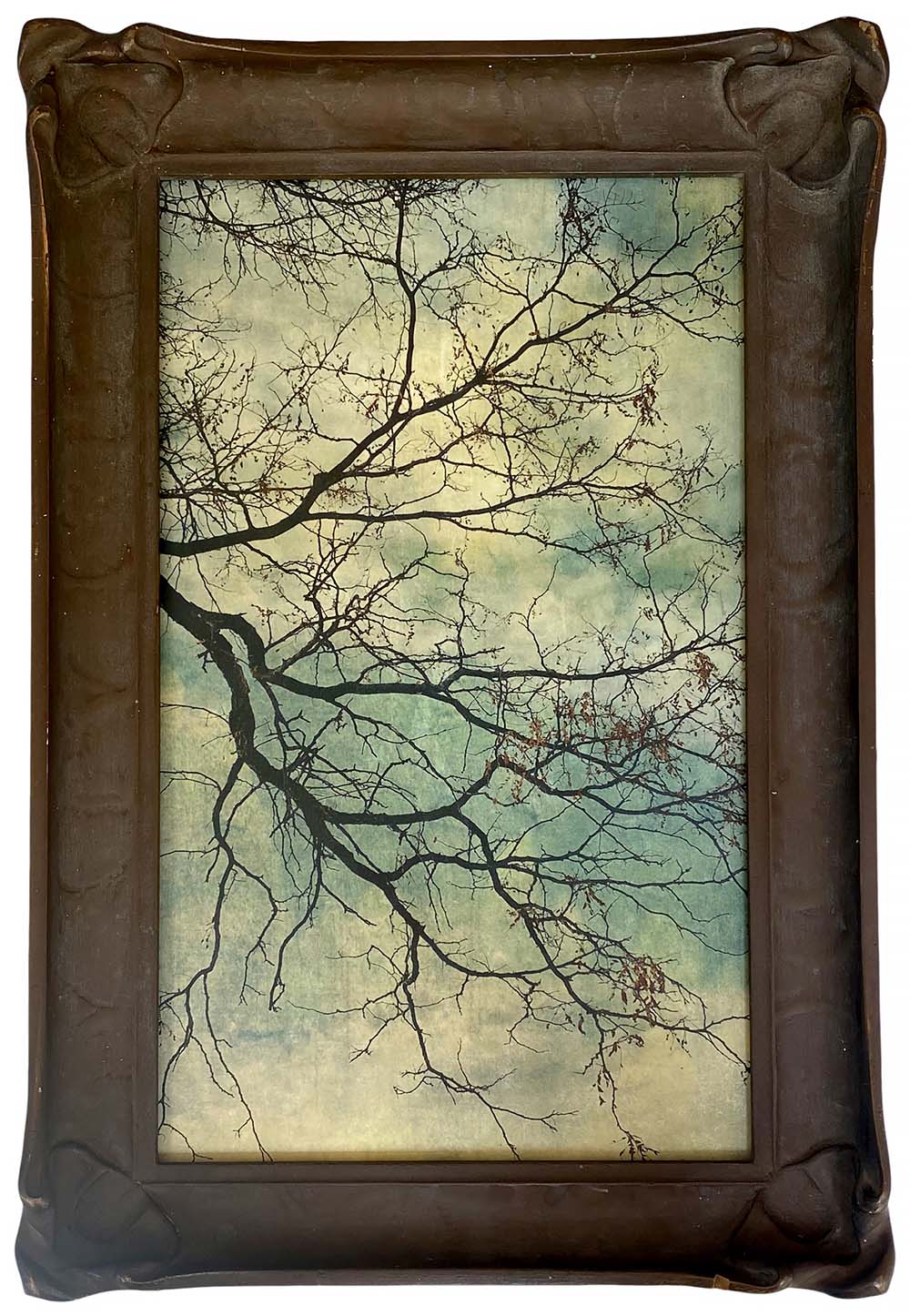 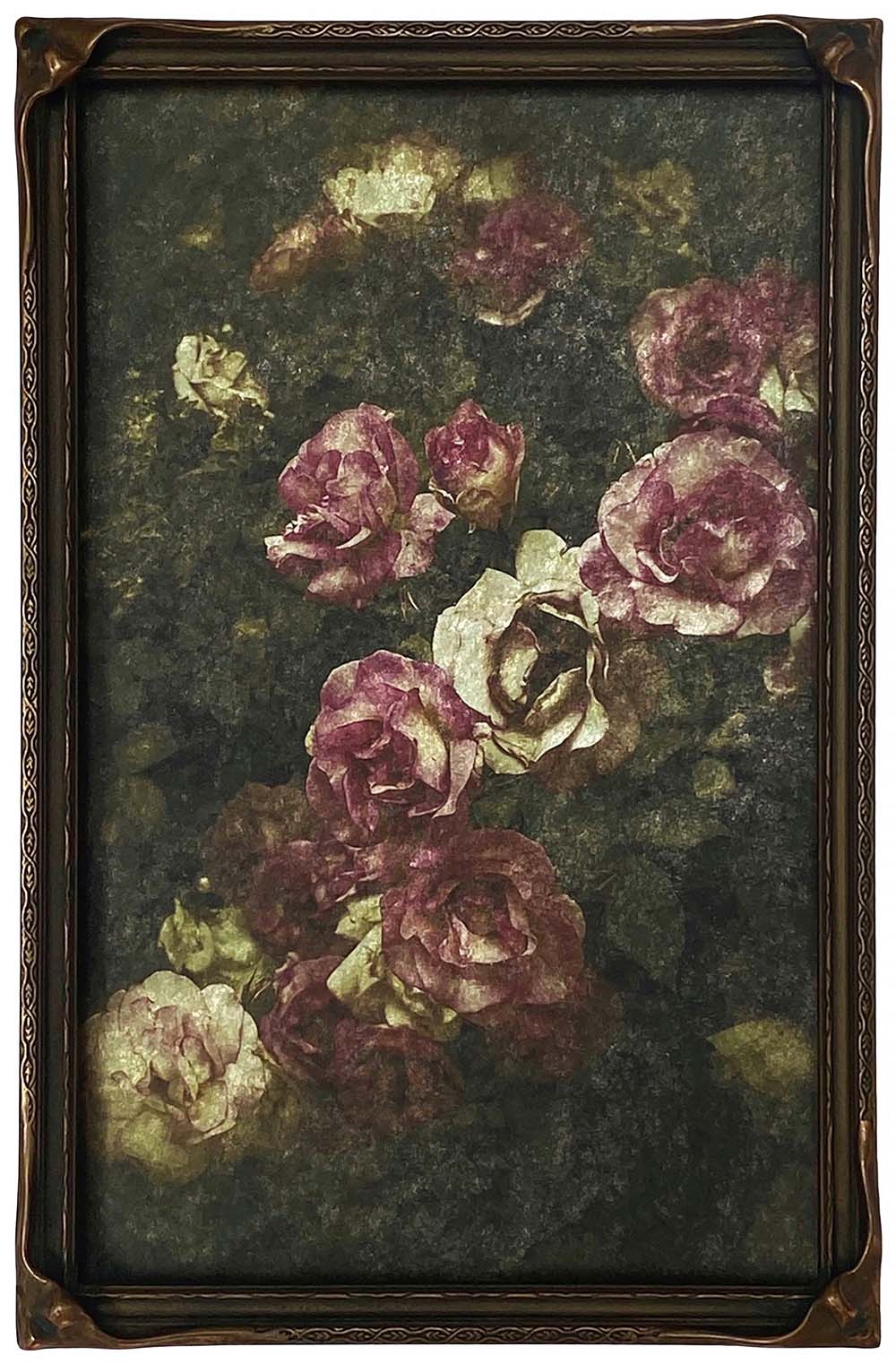 A Bough of Roses © Wendi Schneider 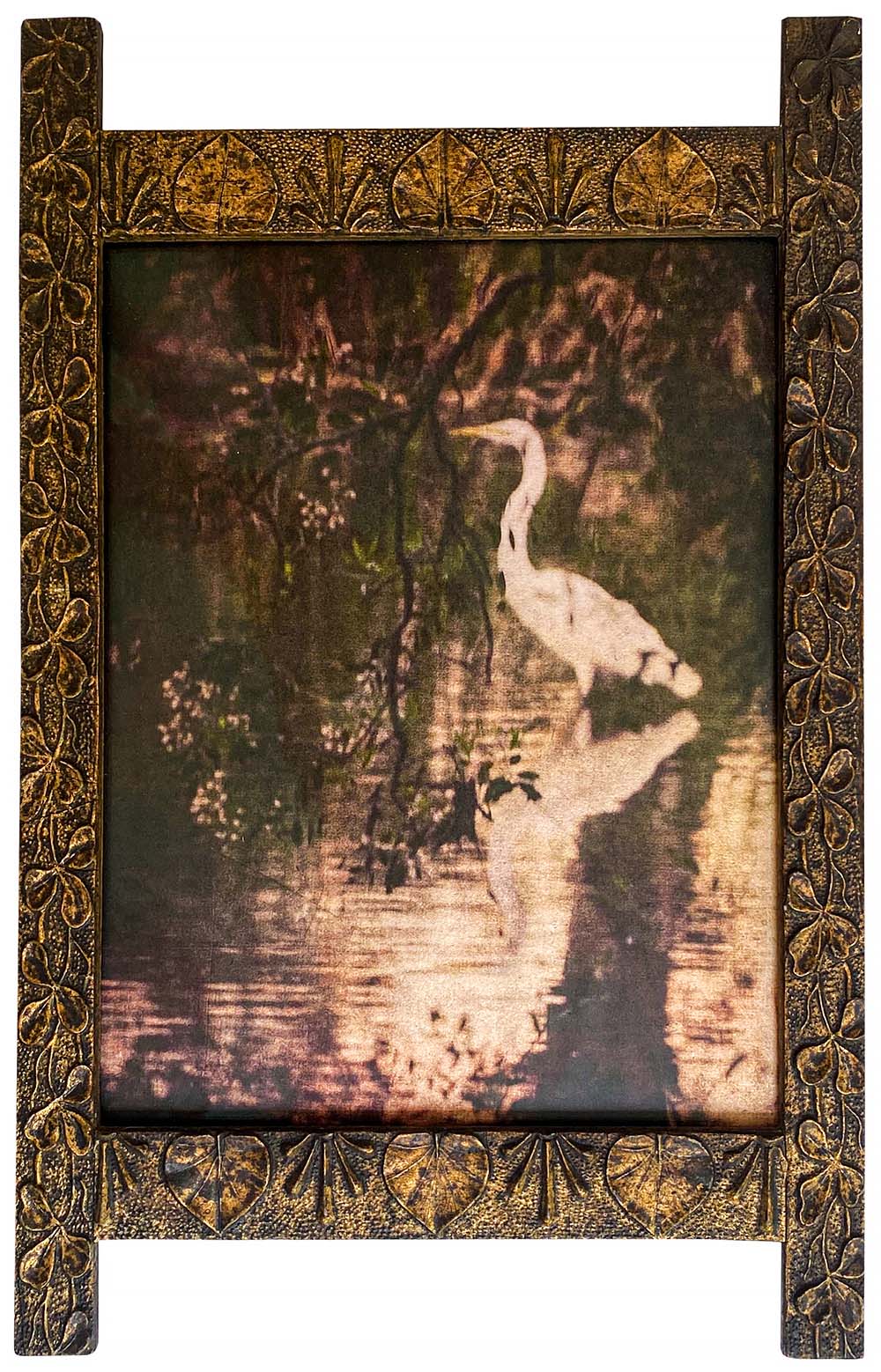 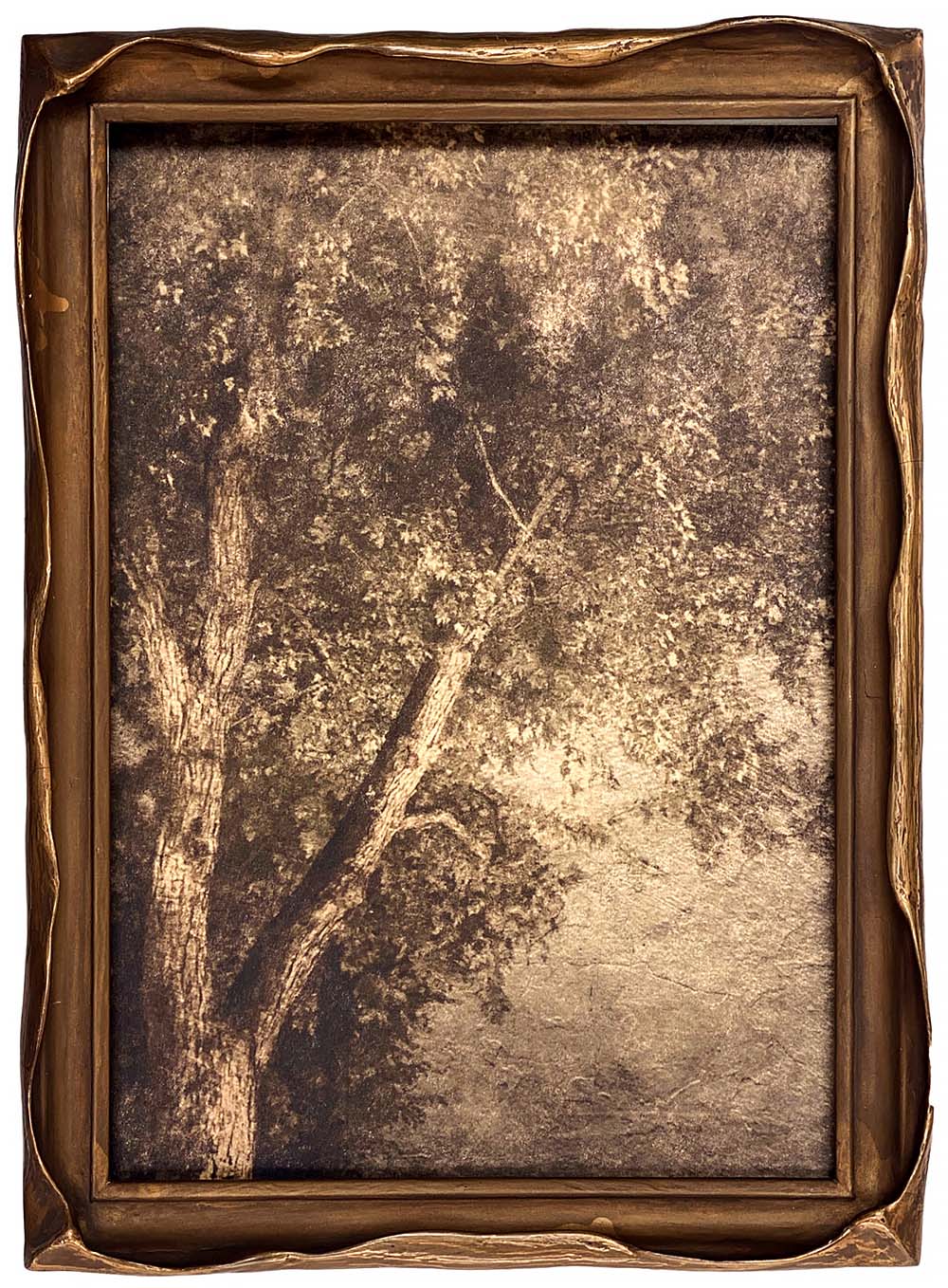 The Wisdom of Trees © Wendi Schneider 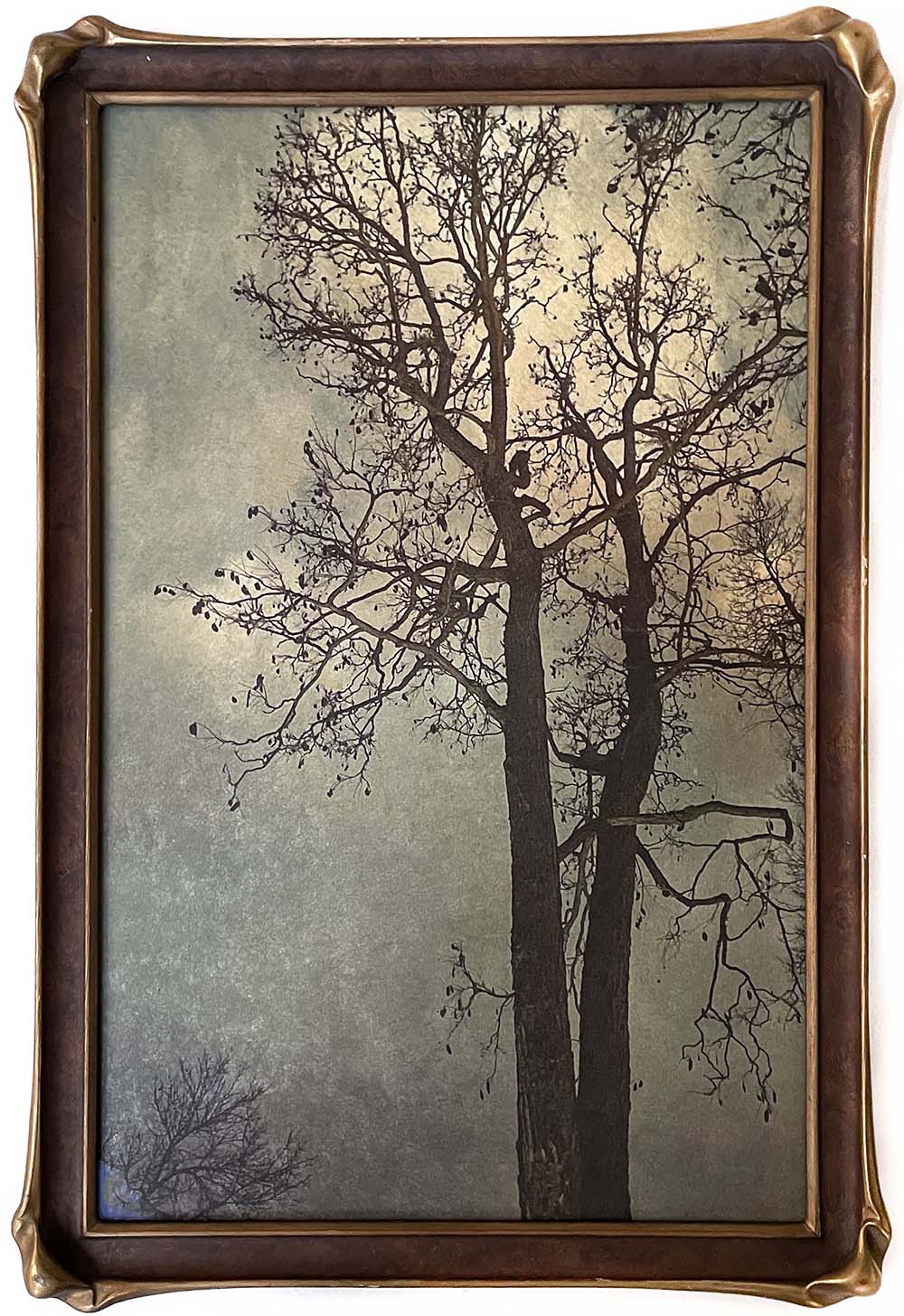