Sin Salida (No Way Out) by photographer Tariq Zaidi documents the impacts of the notorious Mara Salvatrucha gang (MS-13) and its rival Barrio 18 gang members on El Salvador. By depicting the gang members, police, prisons, murder sites, funerals, and the government's war against the gangs, Zaidi illustrates the control the gangs have over the wider Salvadoran society, the violence through which they operate and the grief and loss resulting from the violence.

Both MS-13, and its rival gang, Barrio 18, have become infamous across Central and North America for developing extensive and sophisticated networks of extortion and domination across the region. Sin Salida is the result of over three-years researching, planning and photographing. Zaidi met and liaised with multiple agencies in an attempt to represent the full circle of the impact of the gang activity in Salvadoran society. The first photographs in the book were taken in 2018 but these were preceded by many months of gaining the trust of local contacts and research before Zaidi even set foot in El Salvador. It took a further year to gain permission from governmental bodies to visit the prisons, shadow the Attorney General's office and further time still to gain permission to work with the police and special operations units. 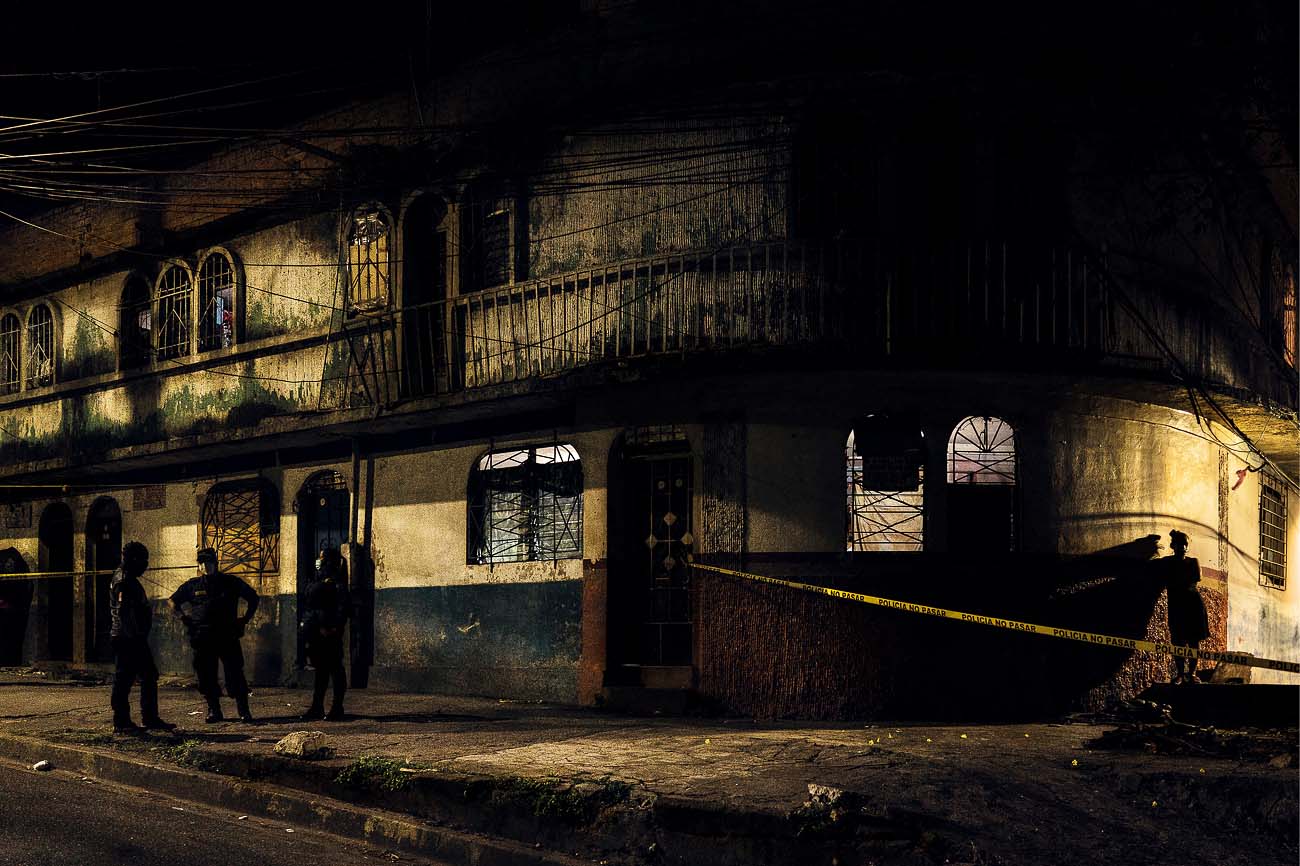 A bystander looks on © Tariq Zaidi

When then-President trump was calling central American migrant caravans ‘criminals' and the like, I wanted to explore what kind of life these people were leaving behind… I wanted to show the world just how dystopian El Salvador has become, and how the extent, scale and savagery of violence is unlike anything most of us have ever known. This breakdown of social norms exacerbates the situation: young people grow up in war-like conditions and are often socialised through and into the gang. The ubiquity of violence is devastating to regular psychological development. When you talk to families who have experienced this violence— murders, disappearances, extortion, death threats— you understand that most people live out their days in fear. My hope with this work is to amplify the voices of those Salvadorans who fight for basic human rights, security and a safer life for their children and families. - Tariq Zaidi

Levels of violence in El Salvador have varied over the years, but the country's murder rate has consistently been among the world's highest. The government has achieved some success, bringing murder rates murder rates down from their high of 17 murders a day in 2015, to two murders a day by March 2020 — but an explosion of violence in early 2020 illustrated how volatile the country still is. The economic impact is that those who live in gang-controlled areas report less than half the income, and less educational and housing opportunities than those who live outside them. More generally, a culture of fear pervades gang neighbourhoods where anyone could be an informant, infiltrating every aspect of life. 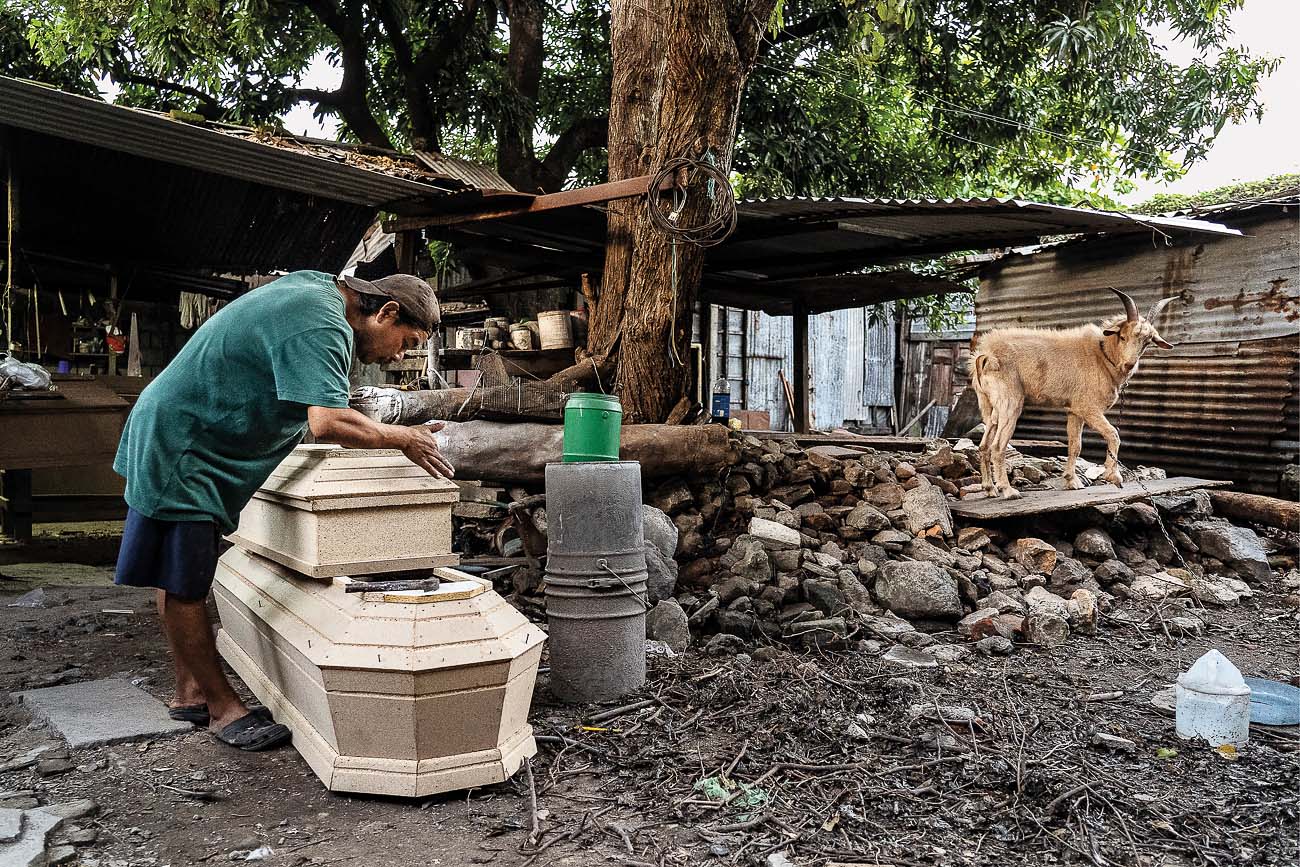 A man prepares coffee in his workshop © Tariq Zaidi 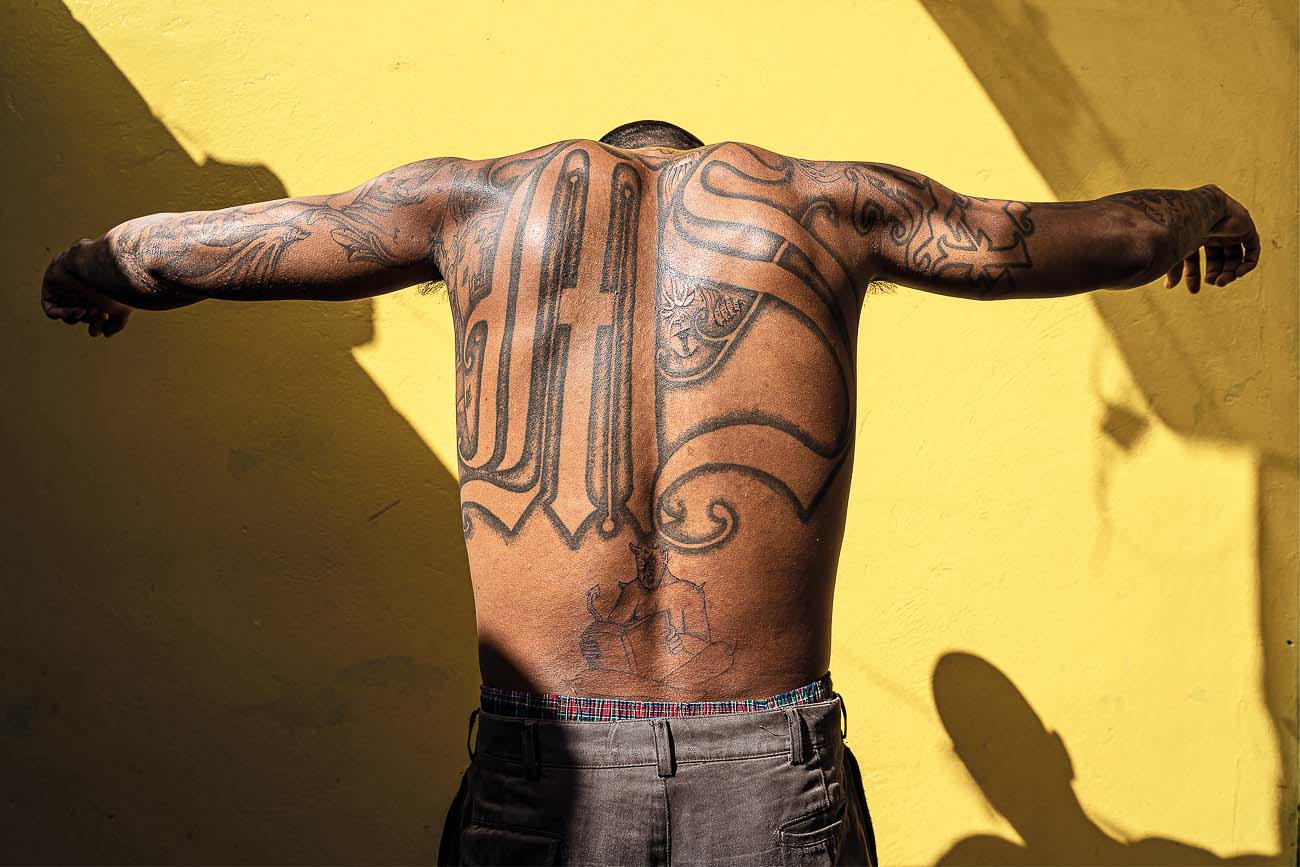 A member of MS-13© Tariq Zaidi 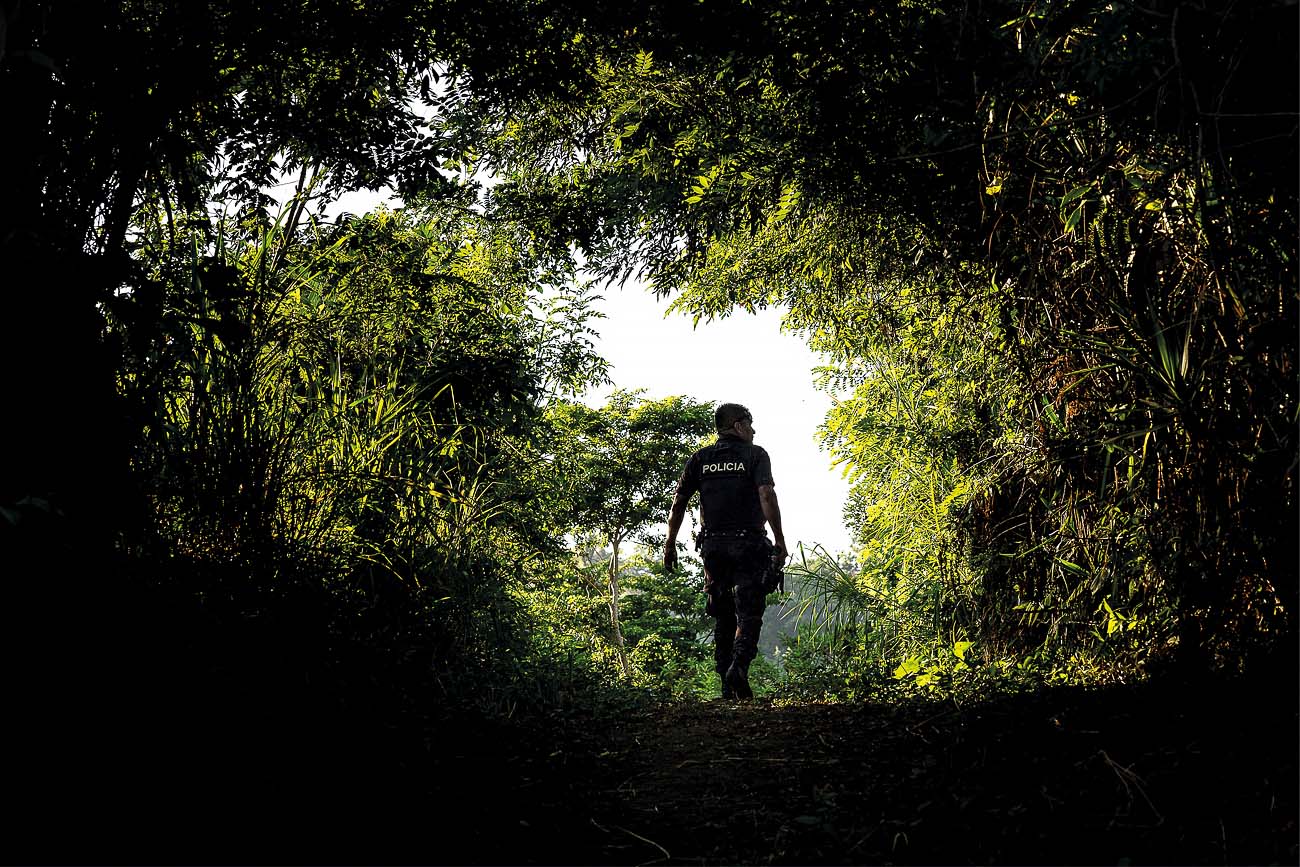 A policeman during a patrol © Tariq Zaidi 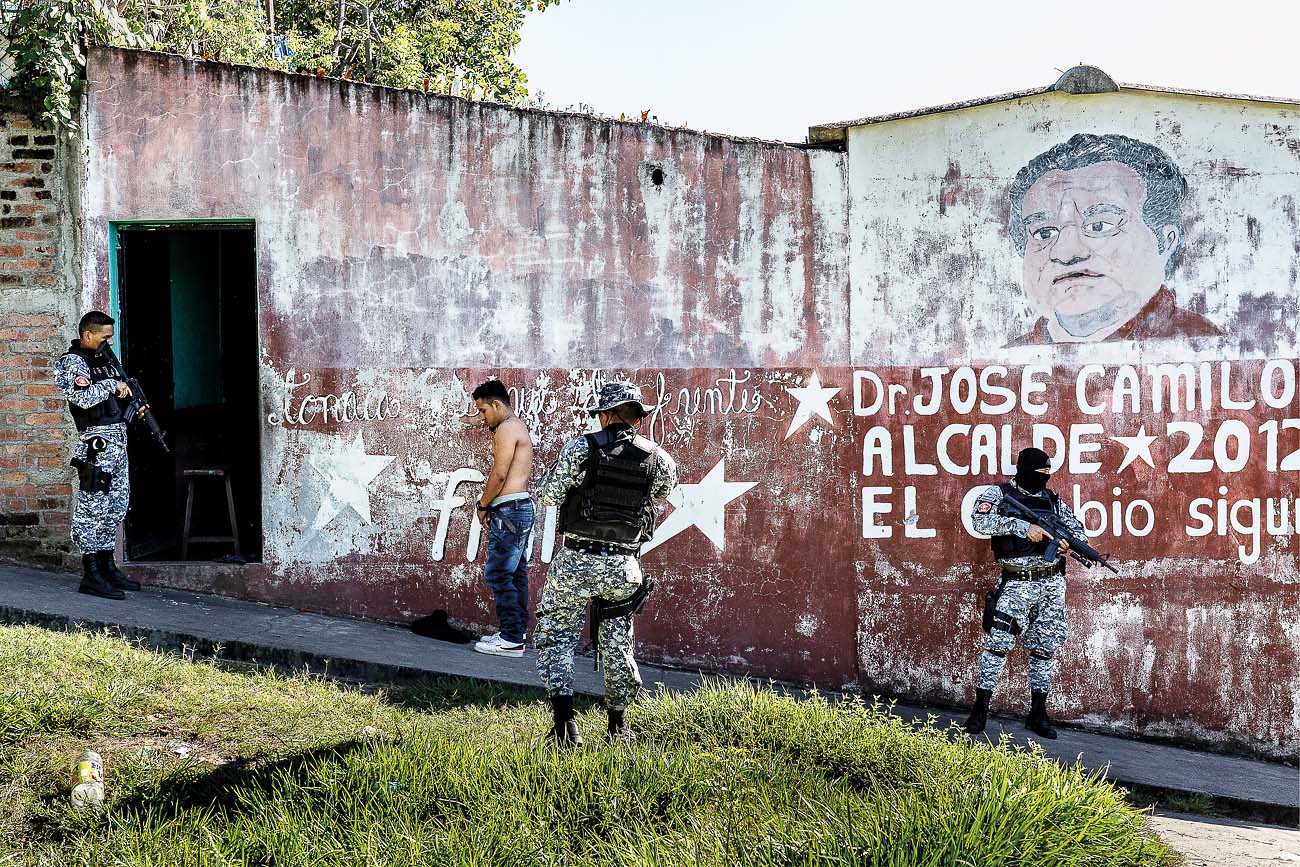 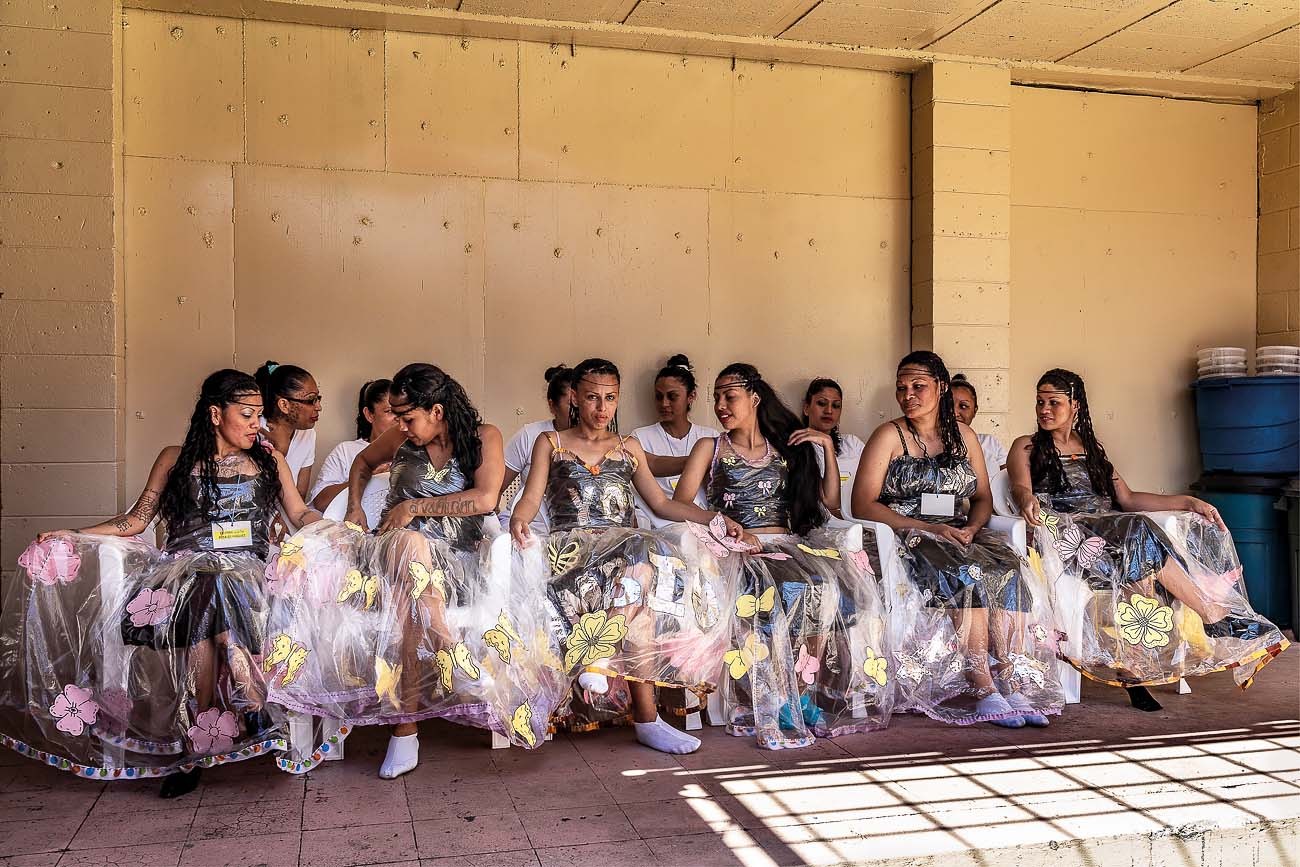 This work has been recognised by Pictures of the Year International Competition, by Amnesty International Media Awards and also by the World Report Award Documenting Humanity, Festival of Ethical Photography. The work will next be exhibited in November 2021 at Head On Photo Festival, Sydney, Australia. There will also be a book signing at Paris Photo in November 2021. 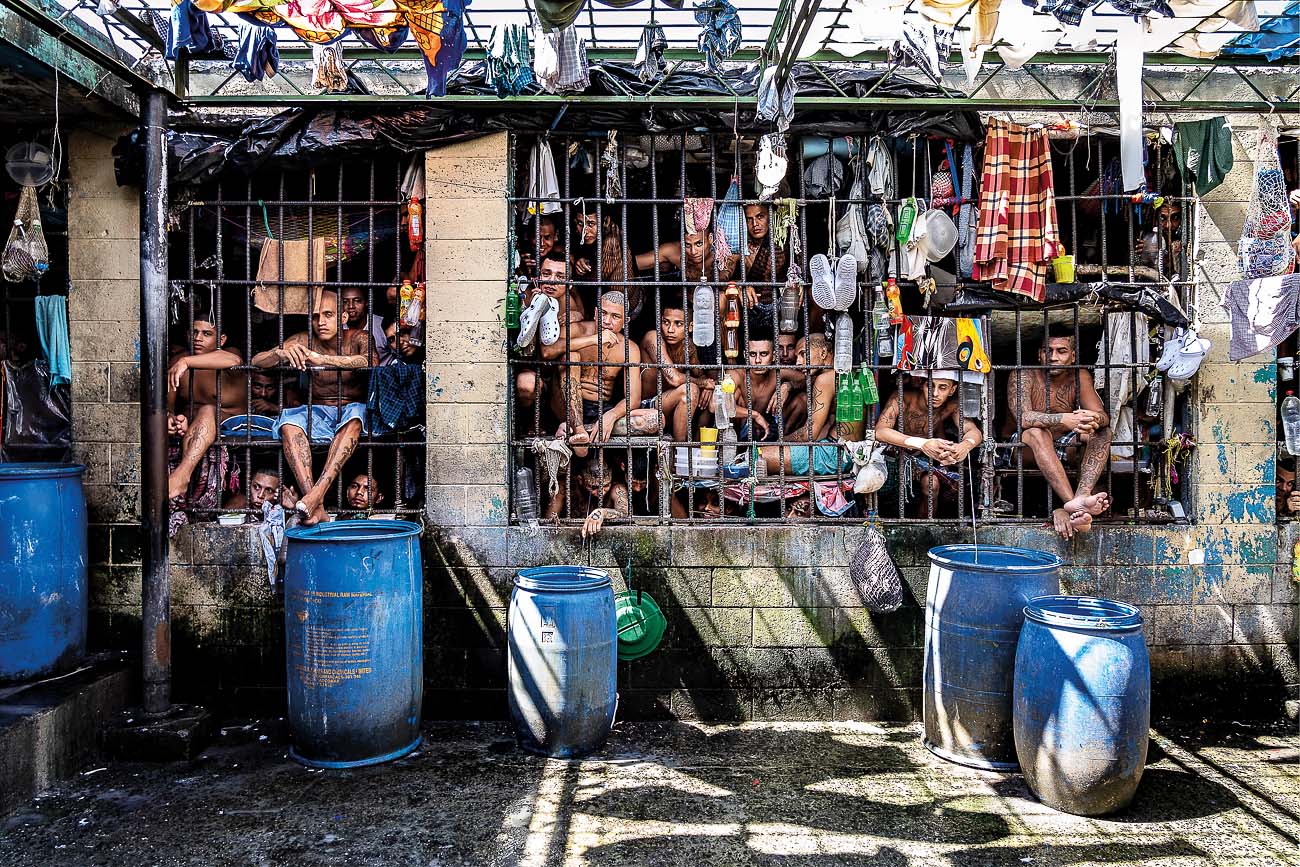 Inmates look out of a cell in a section © Tariq Zaidi 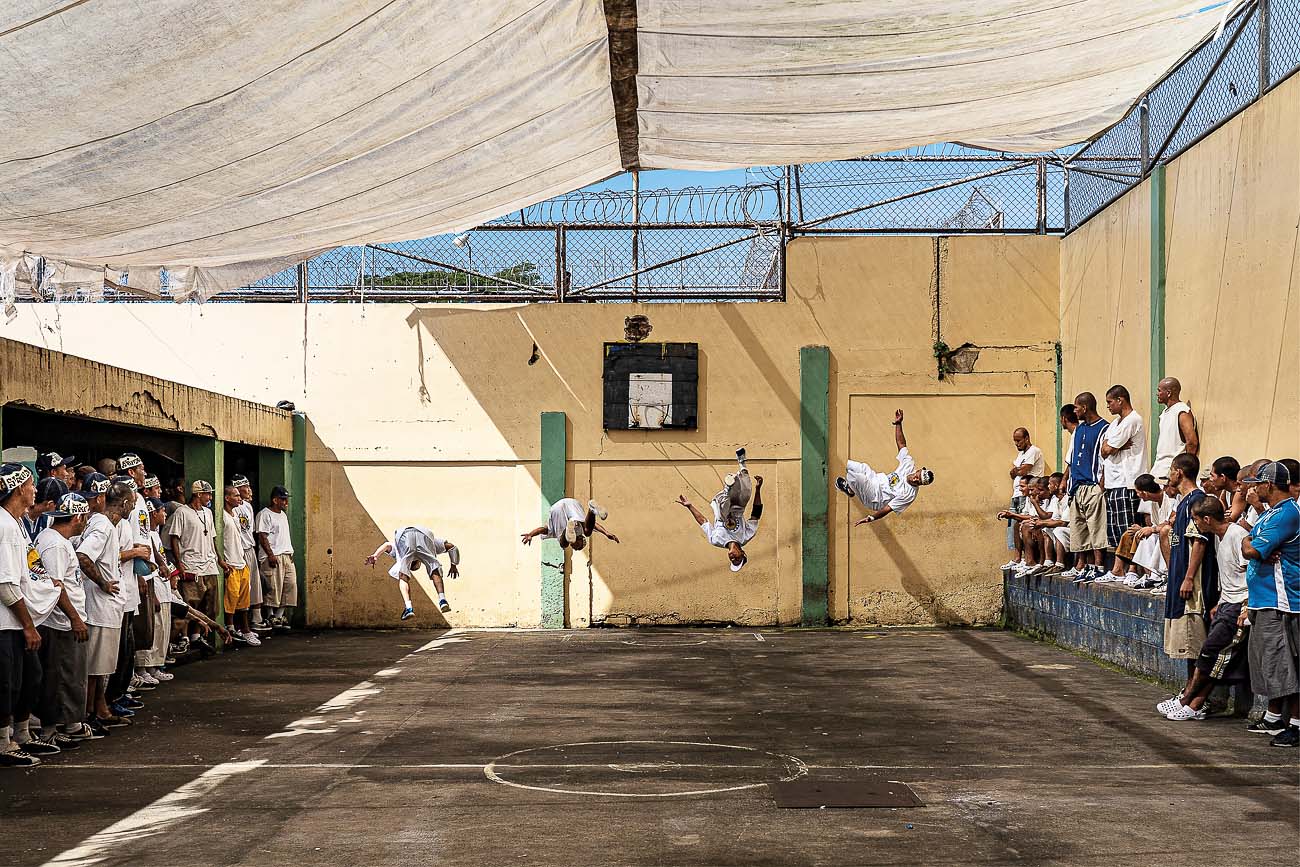 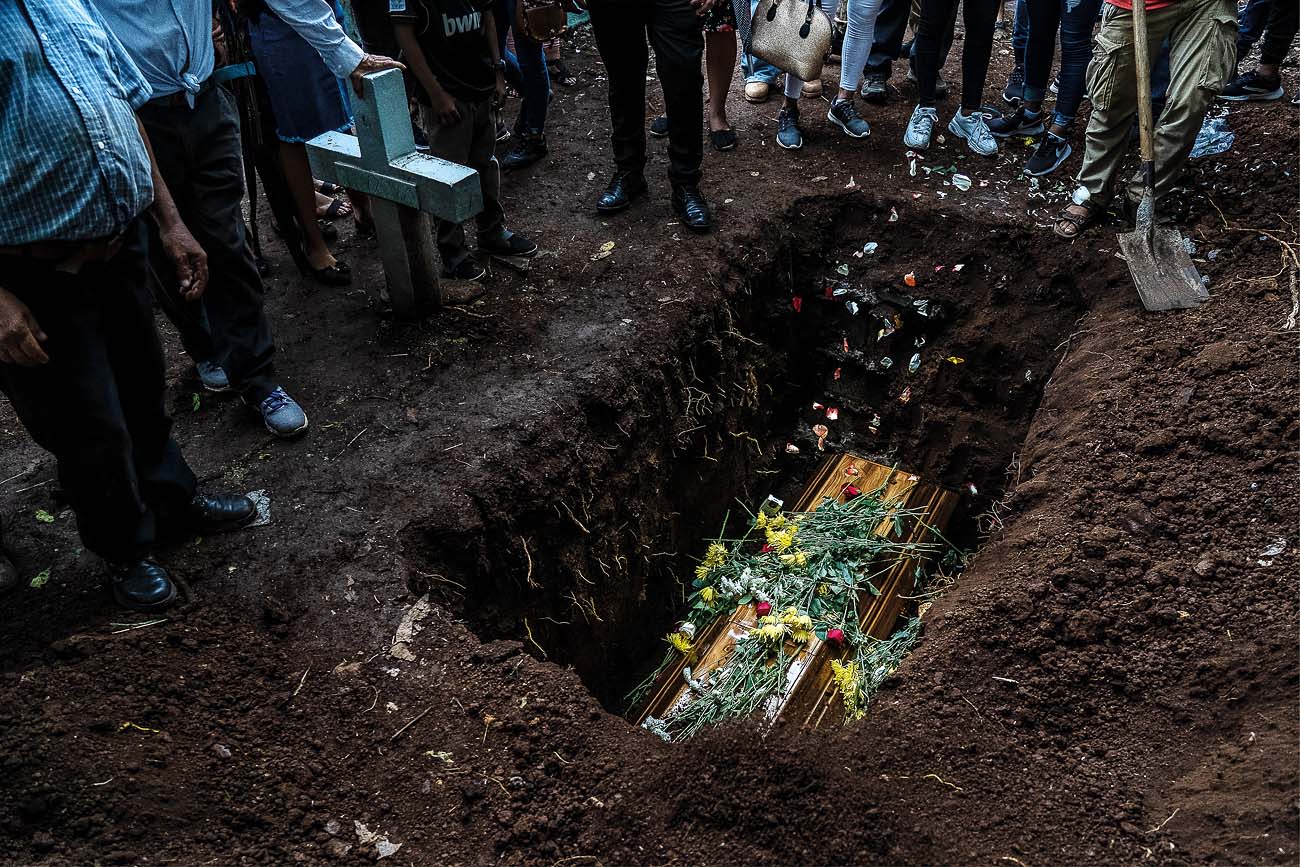 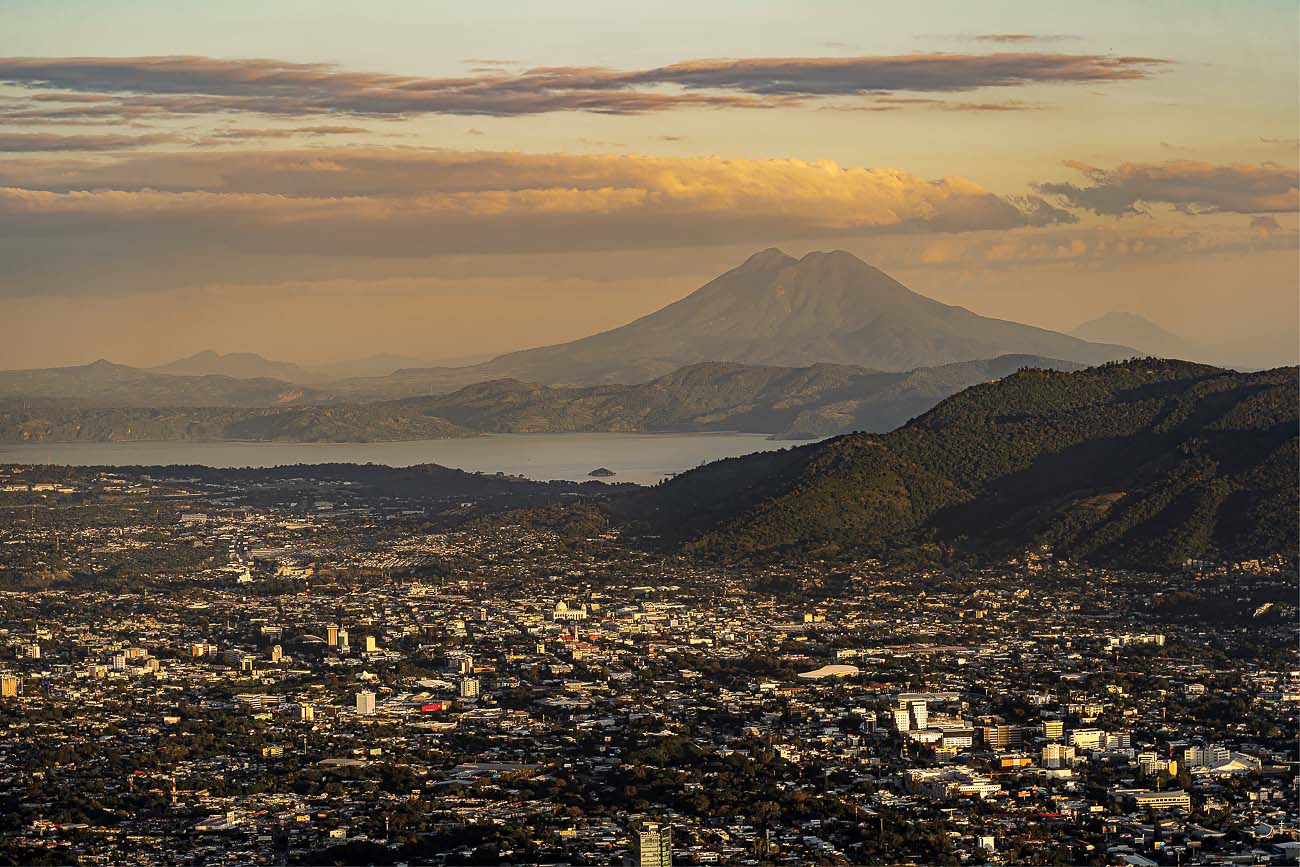