All About Photo Presents 'Anonymous Citizens' by Michael Ruggiero 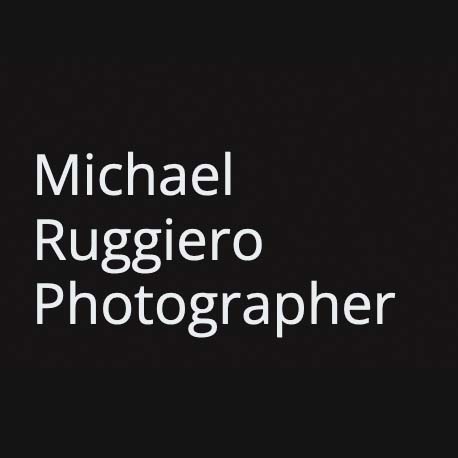 Harvey Stein, is the curator for this month's show.

Part of the exclusive online showroom developed by All About Photo, this exhibition is on view for the months of Octoberr 2021 and includes twenty photographs from the series 'Anonymous Citizens'.


ANONYMOUS CITIZENS
As a photographer, I use a camera lens to look at the world I see around me constructing images of everyday life in the social landscape that shape our collective identity. My subjects can be described as anonymous, yet it is in the total sense they are held in suspension. My typical subject matter is the humbled everyday person familiar to us all who happens to be walking along just as well as the rest of us. Through the exploration of contemporary life in all its variety my images reveal much about my journey through discovery. Everyone and everything has significance in itself and in relationship to its surroundings. My photographs are about the dignity, strength of character, and fortitude of the human spirit. My long term objective is to develop and widen the work I have already done; photographing compassion and humor in the urban streets and cities of where ever I may travel, their surrounding landscapes and anonymous citizens.

In this moment of great uncertainty and turmoil, these online Solo Exhibitions aim to continue to connect audiences and artists, building on our beliefs that access to art and culture is a right and not a privilege and that artists' voices should be heard. It is a platform to help photographers pursue their visions, their dreams and their projects. With our new online showroom space, we've placed All About Photo's role as a supporter and amplifier of creative ideas. 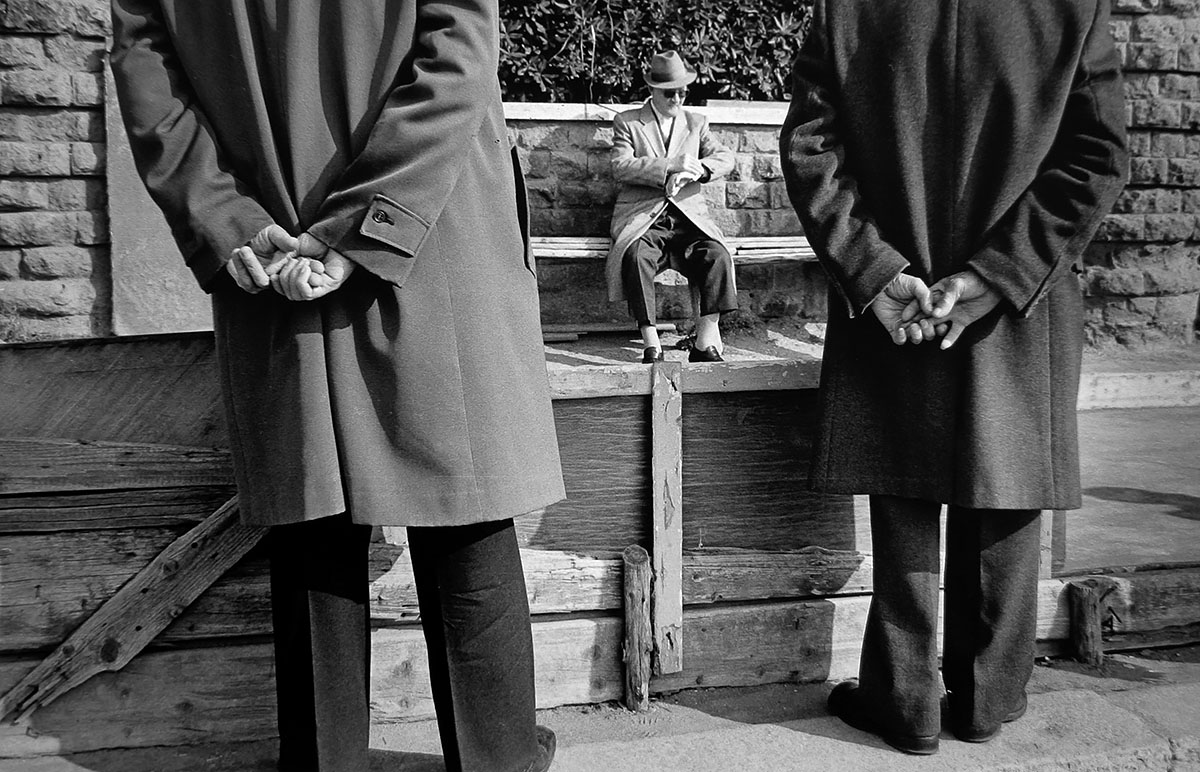 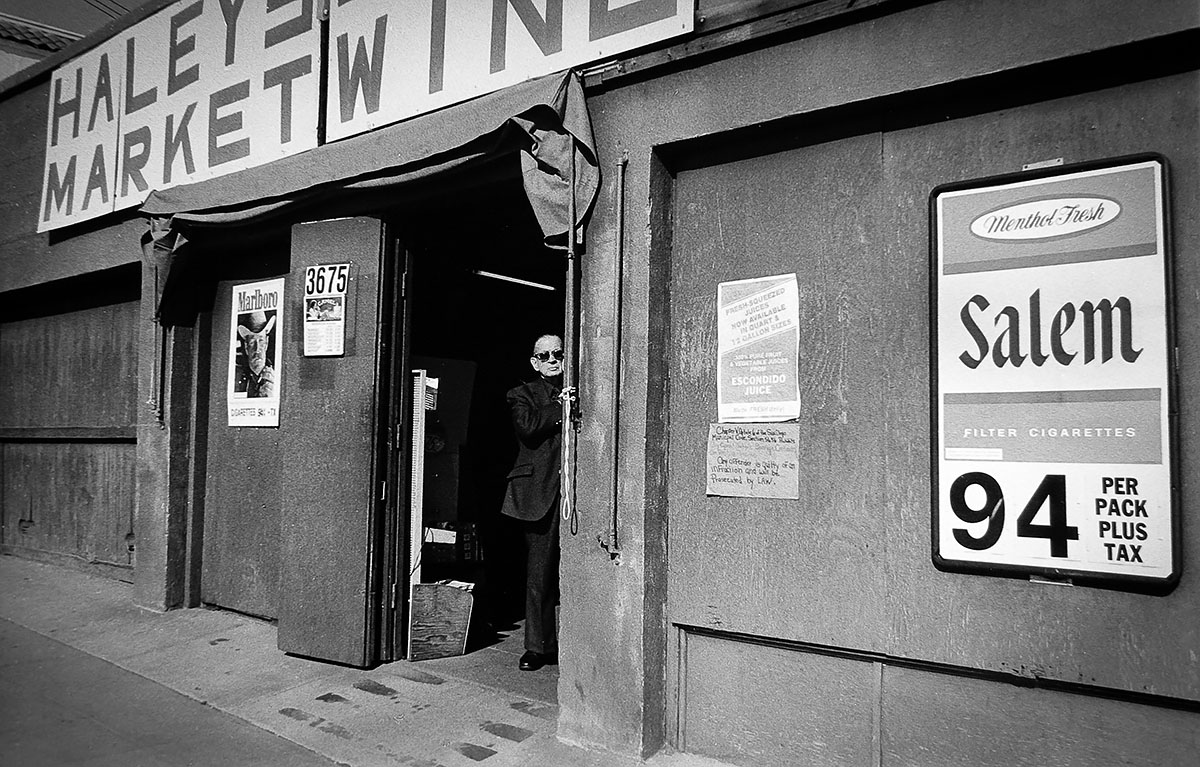 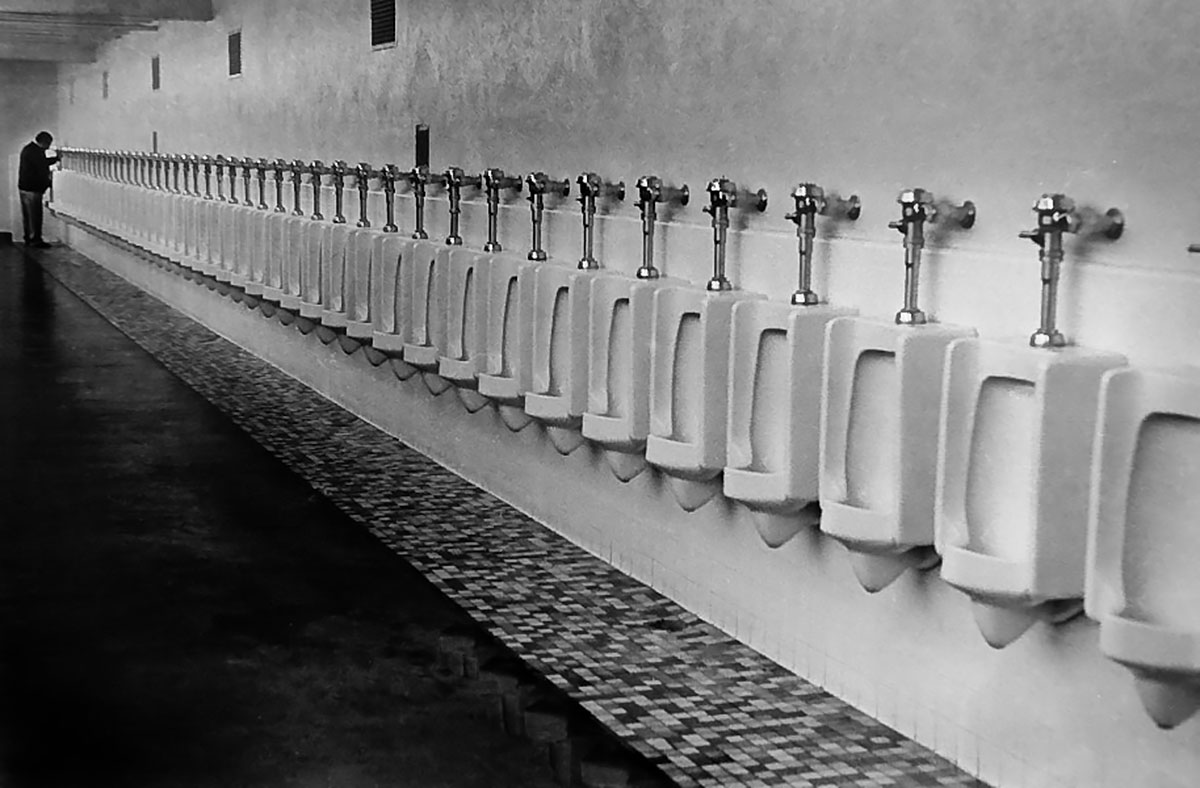 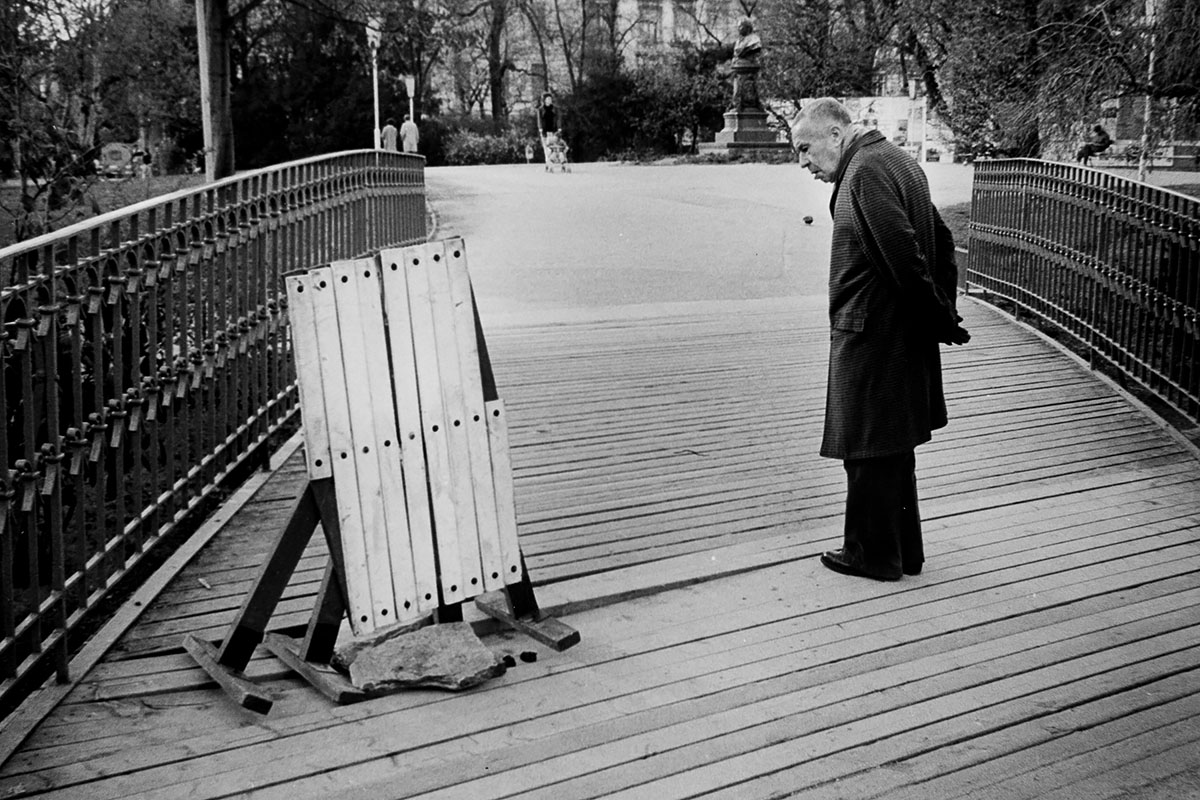 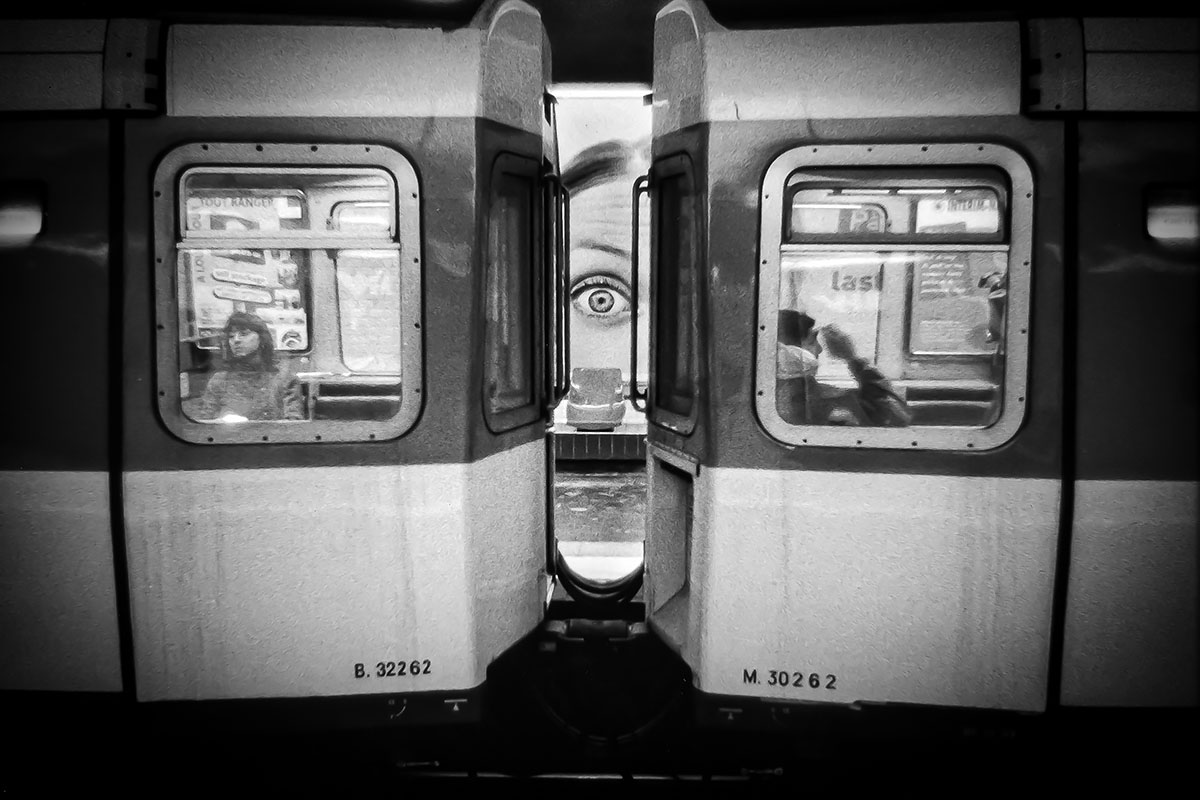 Michael Ruggiero
Michael Ruggiero is a professional chef, street photographer and photojournalist. He is known for his humanist approach to photography working in long-term projects, such as; interstate highway truckers, Pennsylvania slate quarrymen and the Baymen of eastern Long Island.

Michael was born in and raised in San Diego, California. Using his Pentax Spotmatic, he began taking pictures when he left the US Coast Guard in 1973. He graduated from Grossmont College in 1981 with a degree in photography. In 1983 he became a press photojournalist for the San Diego Union Tribune. He discovered his passion and talent as a street photographer while traveling on multiple occasions to and from Europe between 1983-89.

He has been a guest speaker at The International Photography Center, NYC and the Heckscher Museum on Long Island, and self published Over the Road a portrait of long-haul truckers in American. 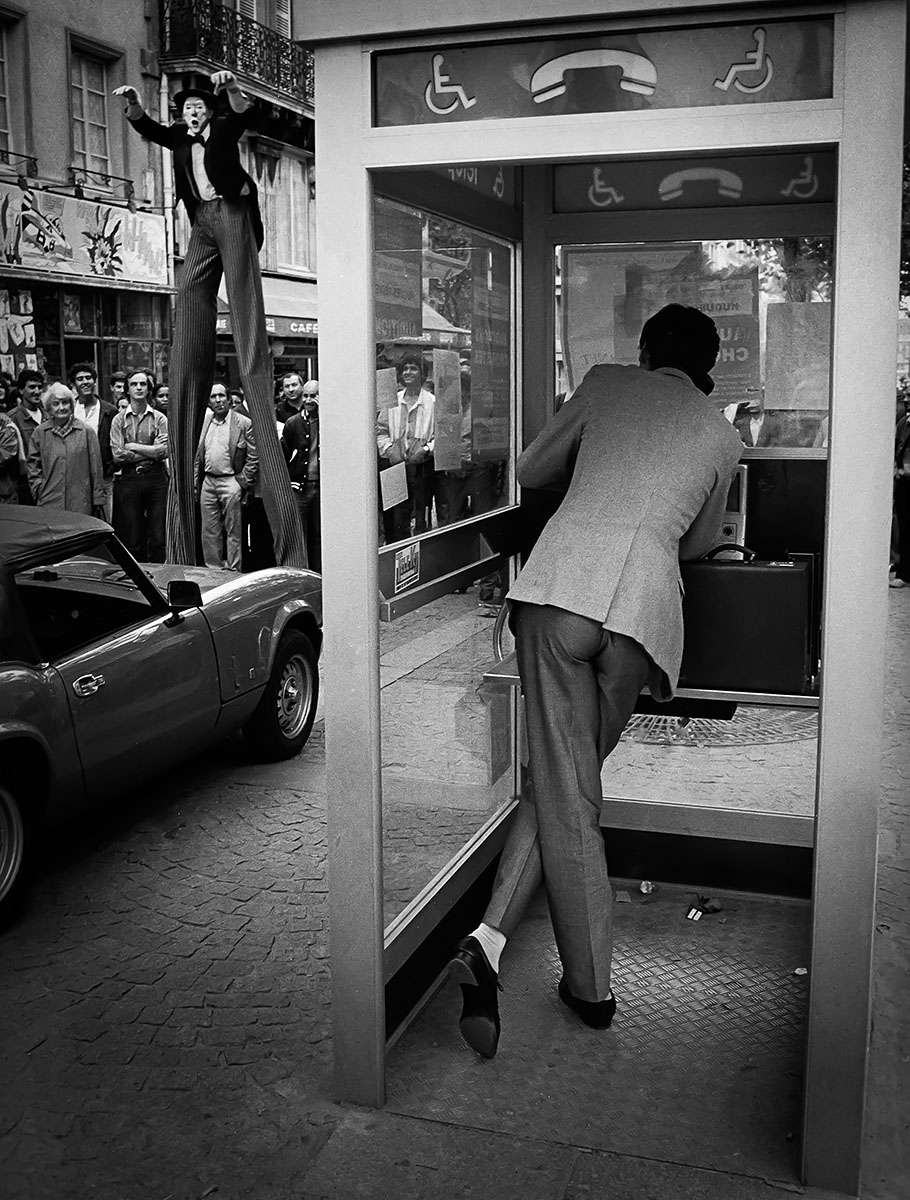 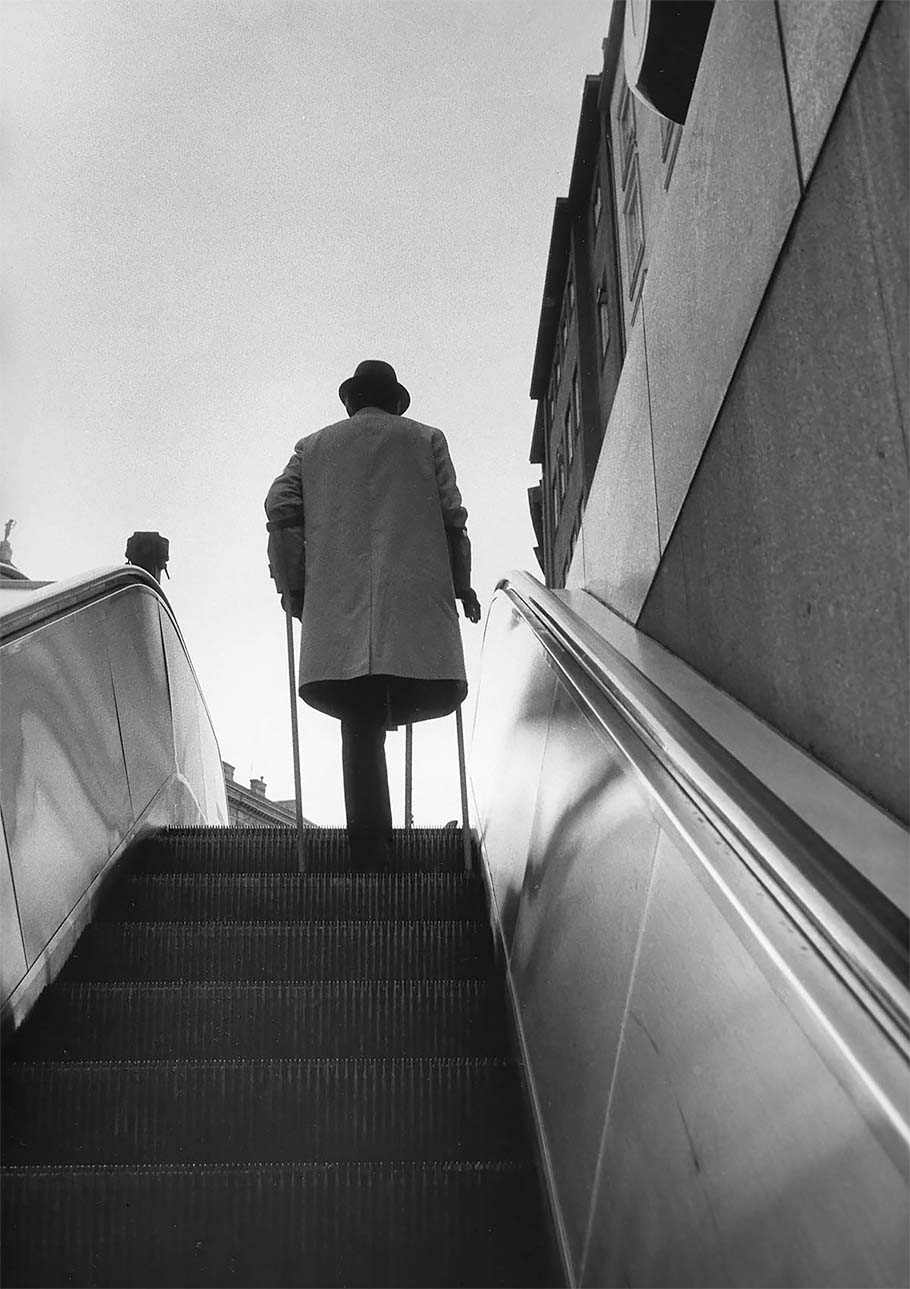 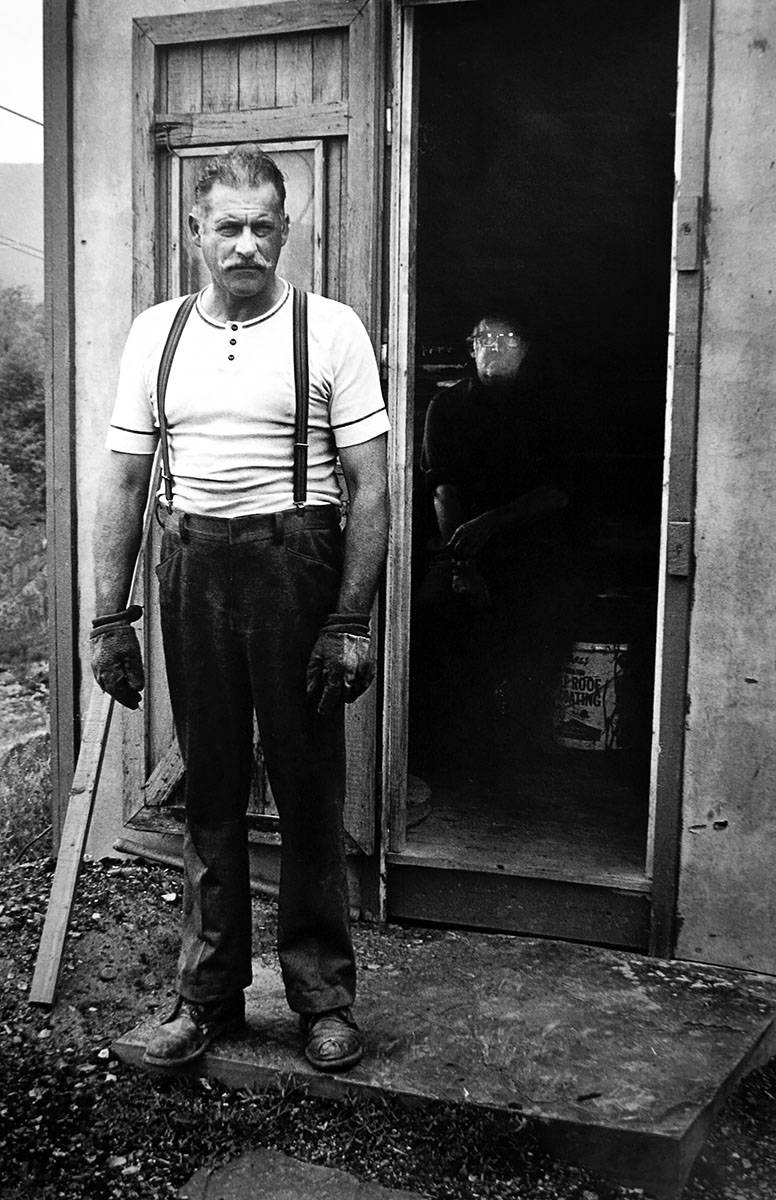 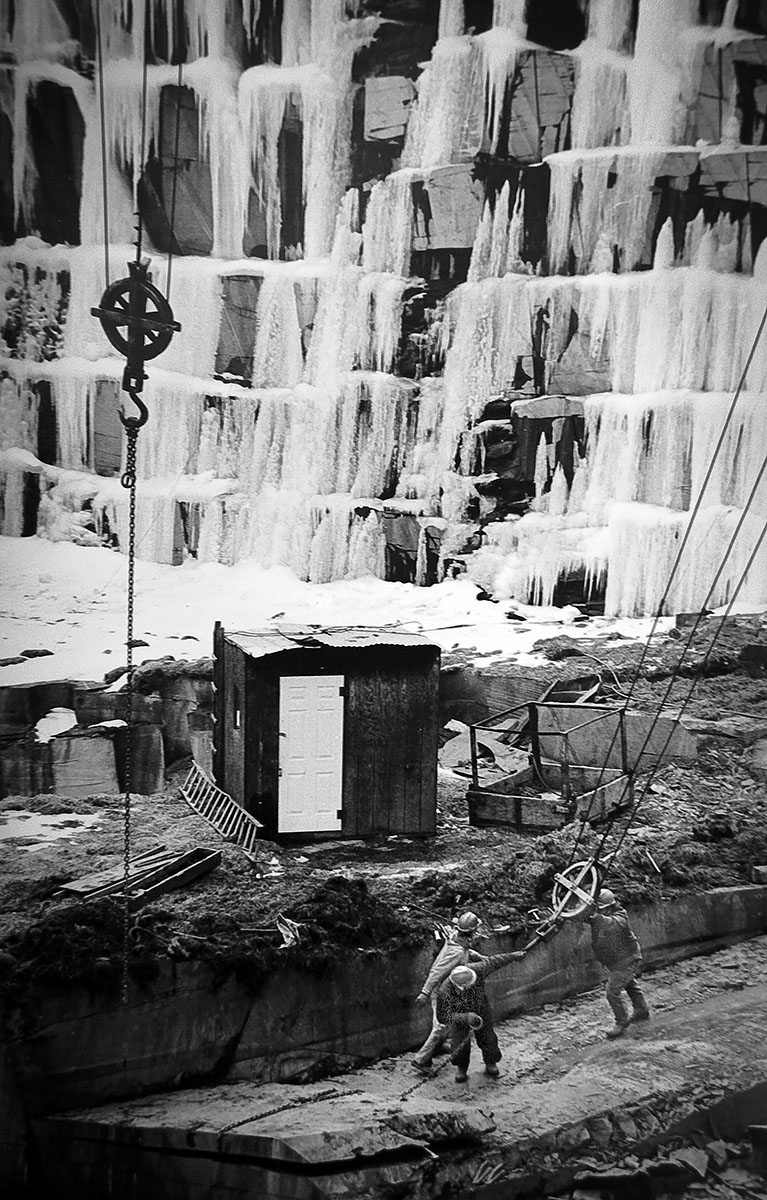 Discover the exhibition and purchase a print!