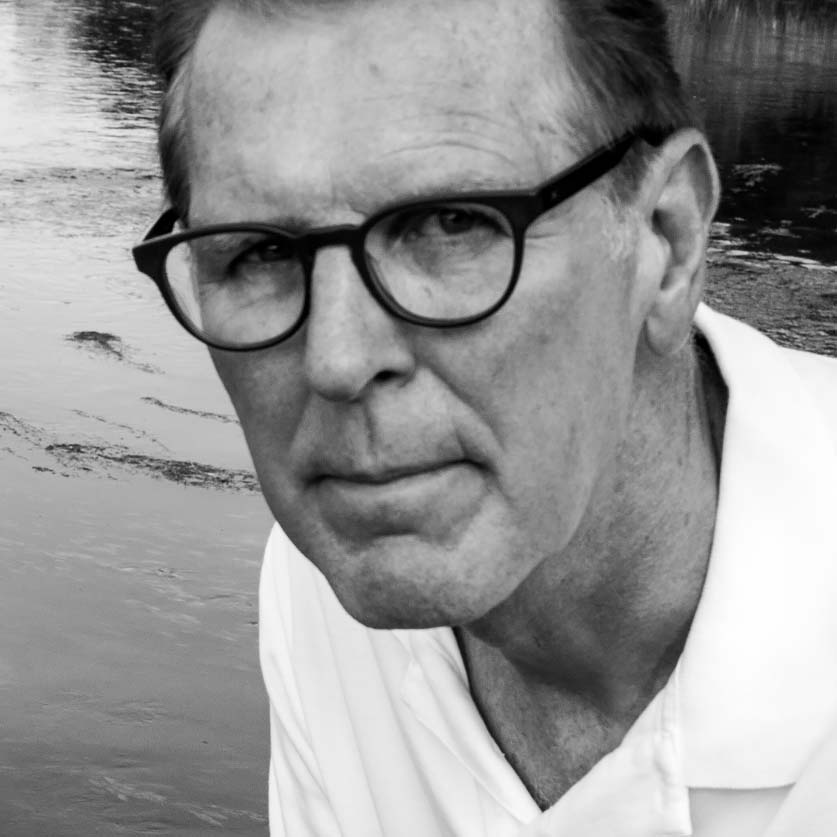 I call this series Wide Range because of the open range nature of the American West. The series focuses on human intrusion on the environment. All done in camera, objects are juxtaposed against the broad expanses of the landscape, colluding and colliding with the natural environment. The objects exist, intervene or transform the natural terrain. The images disturb one's sense of time and place, creating a feeling of the uncanny that challenges our perceptions of reality. Born stereo-blind and lacking depth perception, I use my visual handicap to my advantage by visually compacting space into layered unity. Adding my own twist to the landscape photography traditions set by Adam's, Bullock, Caponigro and others, I also like to instill a sense of subtle humor. Ultimately “Wide Range” challenges viewers to comprehend the place, subject and human intrusion on the environment. 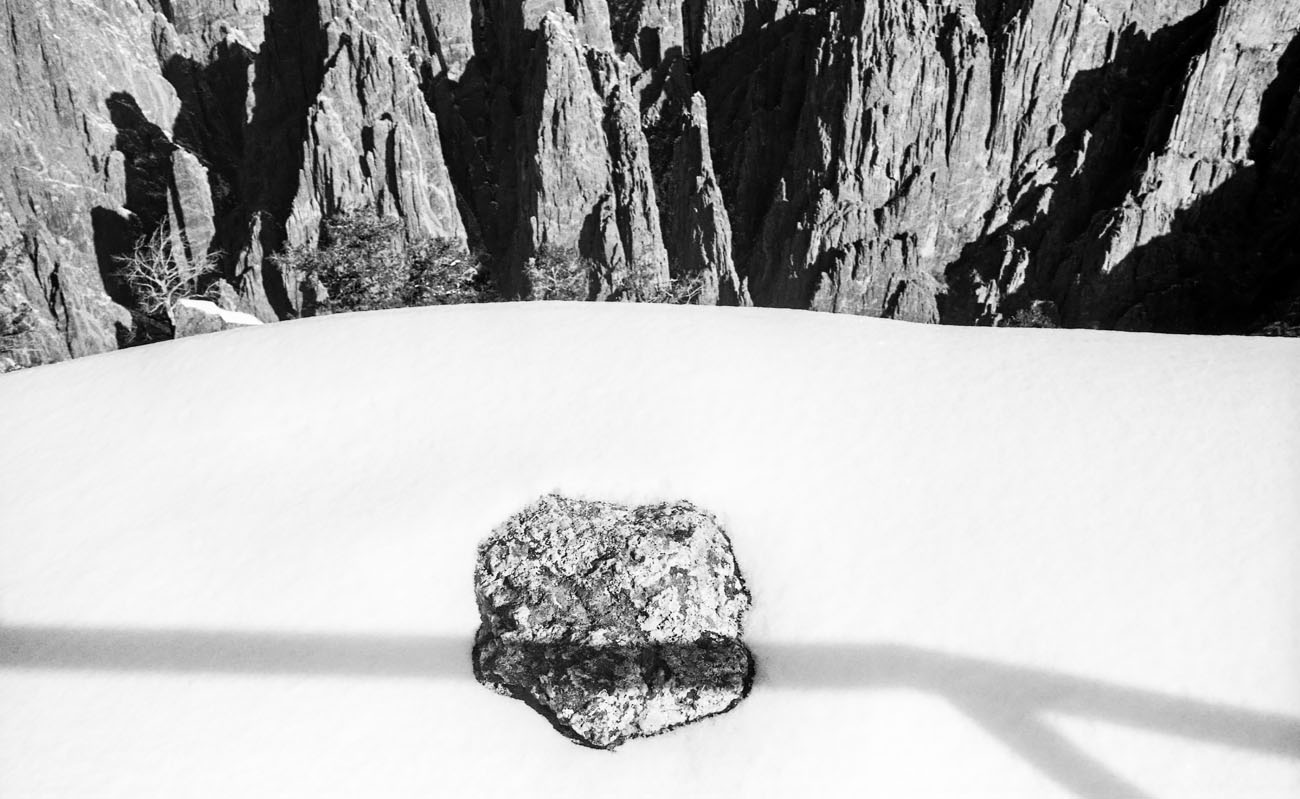 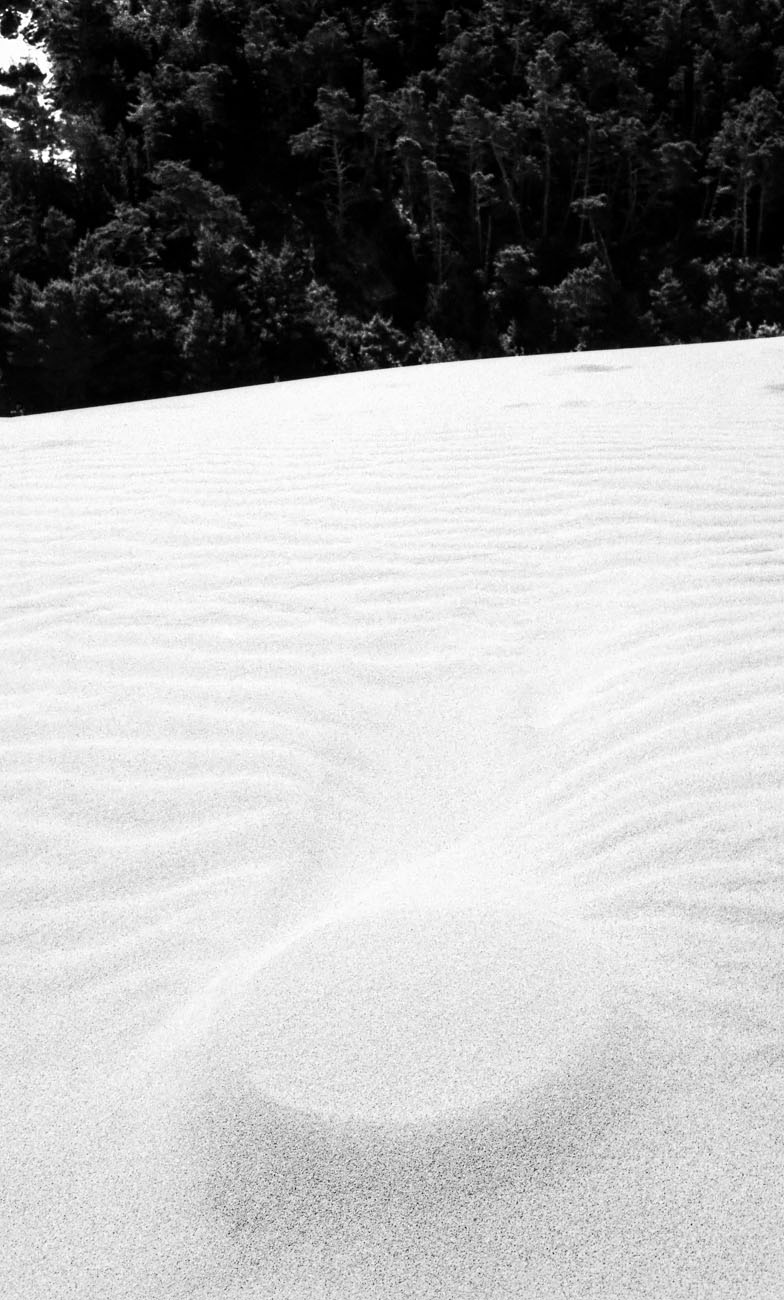 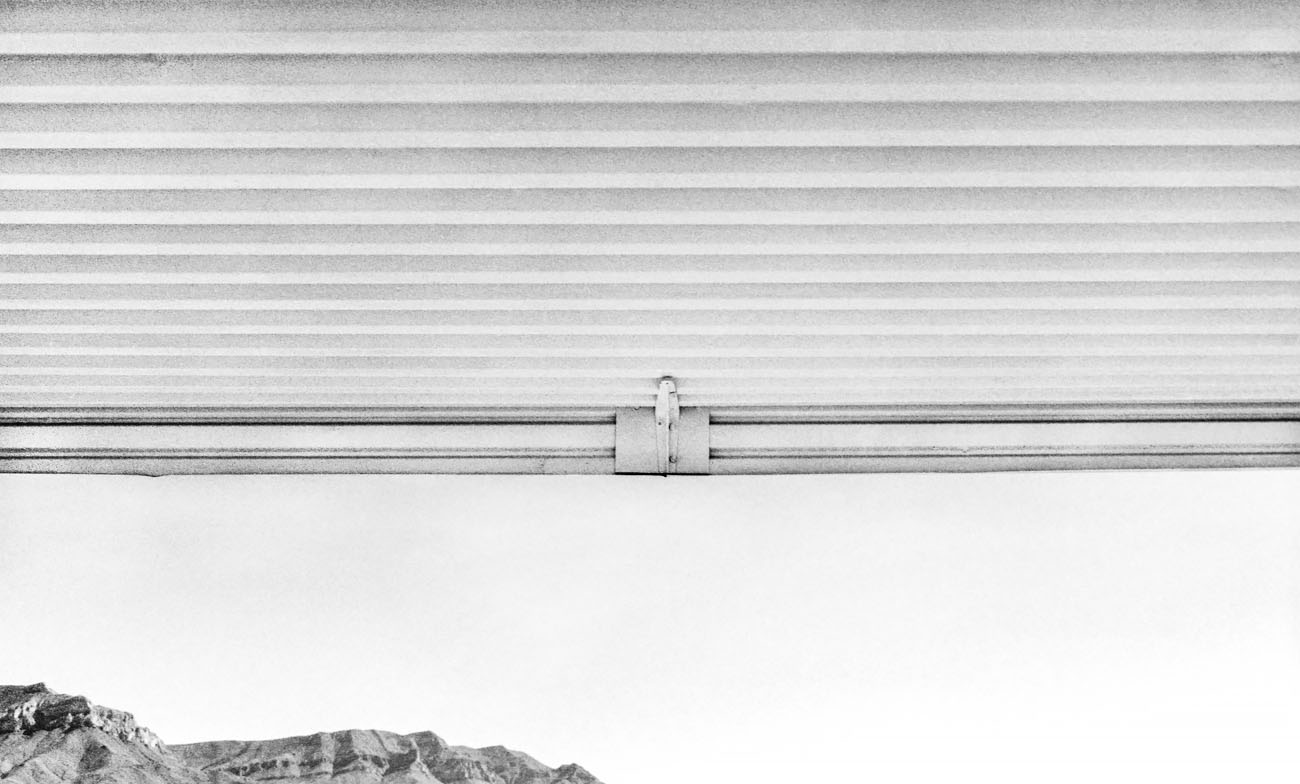 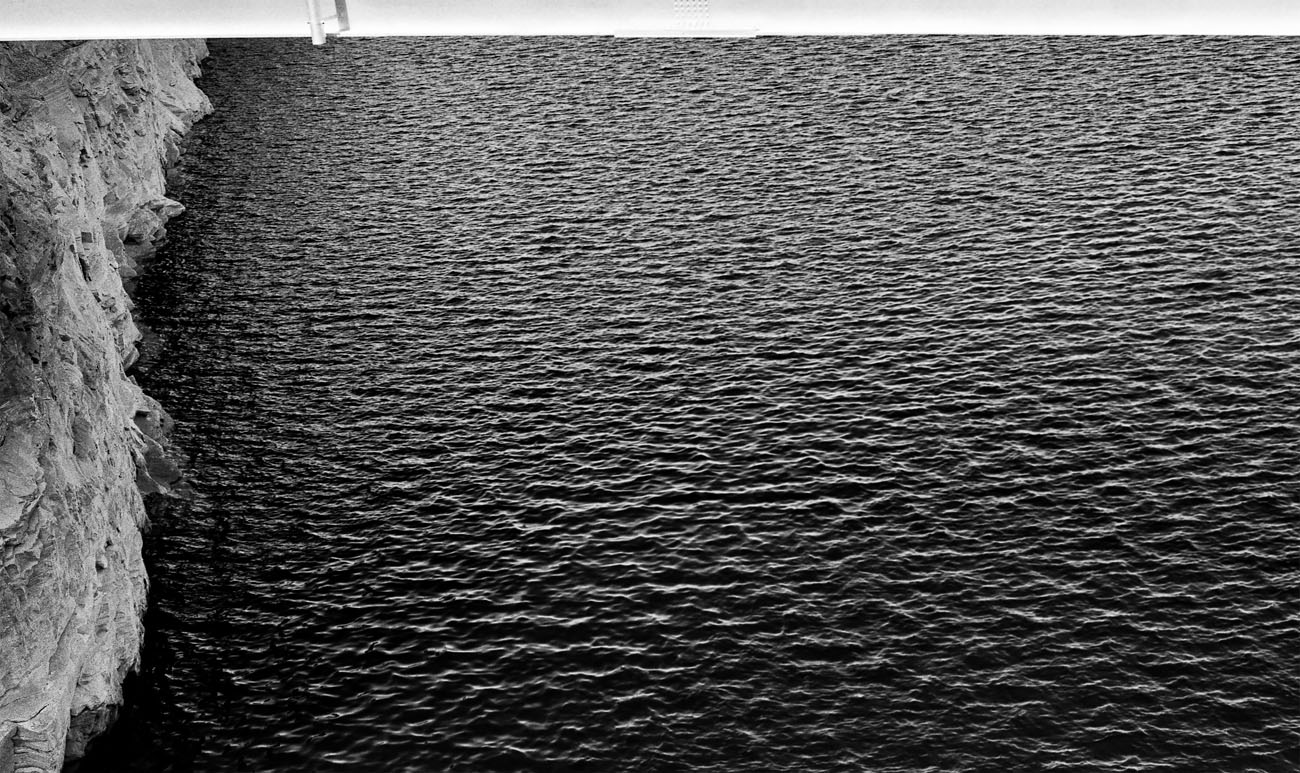 Jim Ferguson
Jim Ferguson is a fine art photographer currently living in Chicago, IL. What's different about Jim is he was born cross-eyed. Although he had corrective surgery it left him with no depth perception. Being stereo-blind and lacking stereopsis (the ability to see in 3D), he developed a different way of seeing that he uses in his photography. A reviewer described it as “he has the kind of “mechanism” that disturbs our sense of place and time, leading to a feeling of the uncanny, thinking that we might know these spaces, but cannot ever.” Jim studied photography and received a BFA from San Francisco Art Institute and MFA from the School of the Art Institute of Chicago. After getting his BFA, he started exhibiting and selling his work, landing three galleries representing the work. They in turn sold his work into major museums including the Dallas Museum of Art, Amon Carter Museum, Seattle Art Museum, Art Institute of Chicago, and numerous private collections. In the mid-80's he took an extended leave of absence from exhibiting but never stopped photographing. In the fall of 2017 he “re-emerged” into the fine art world. Since then he has exhibited at Catherine Edelman Gallery and in numerous group exhibitions. He won the Juror's award in the Landscape exhibition at PhotoPlace Gallery, and was a Critical Mass Finalist. Jim's photographs have been featured in print and online publications; including All About Photo, F-Stop, Fraction, Float, and Black + White Photography. He also has added several new photographic series and published a book. 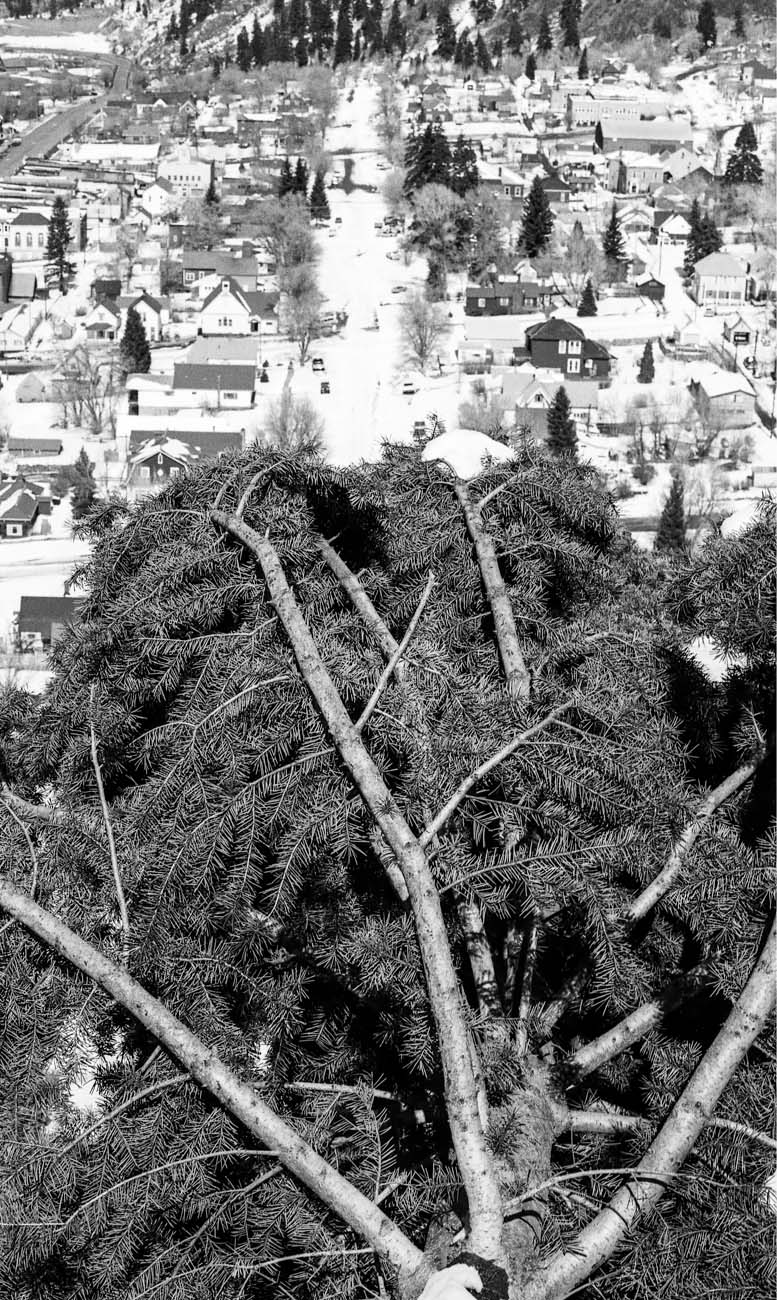 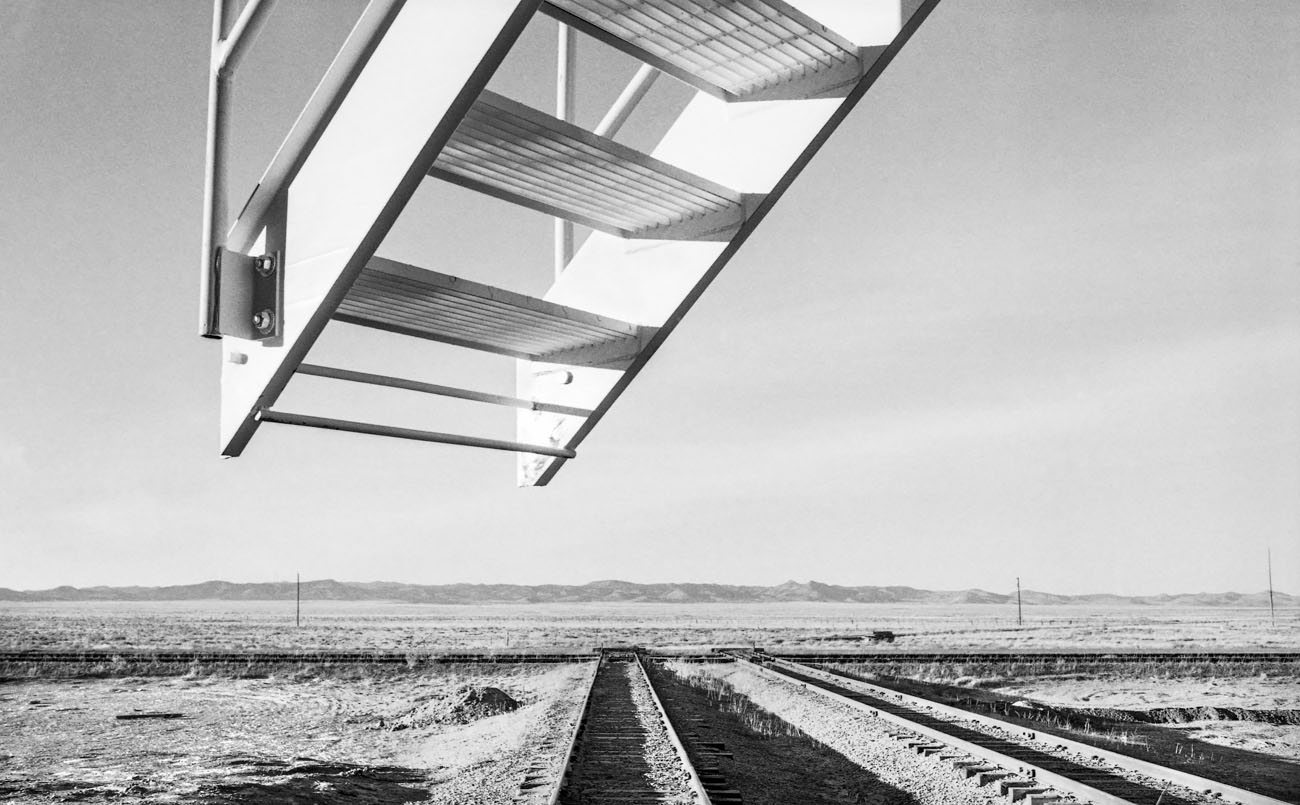 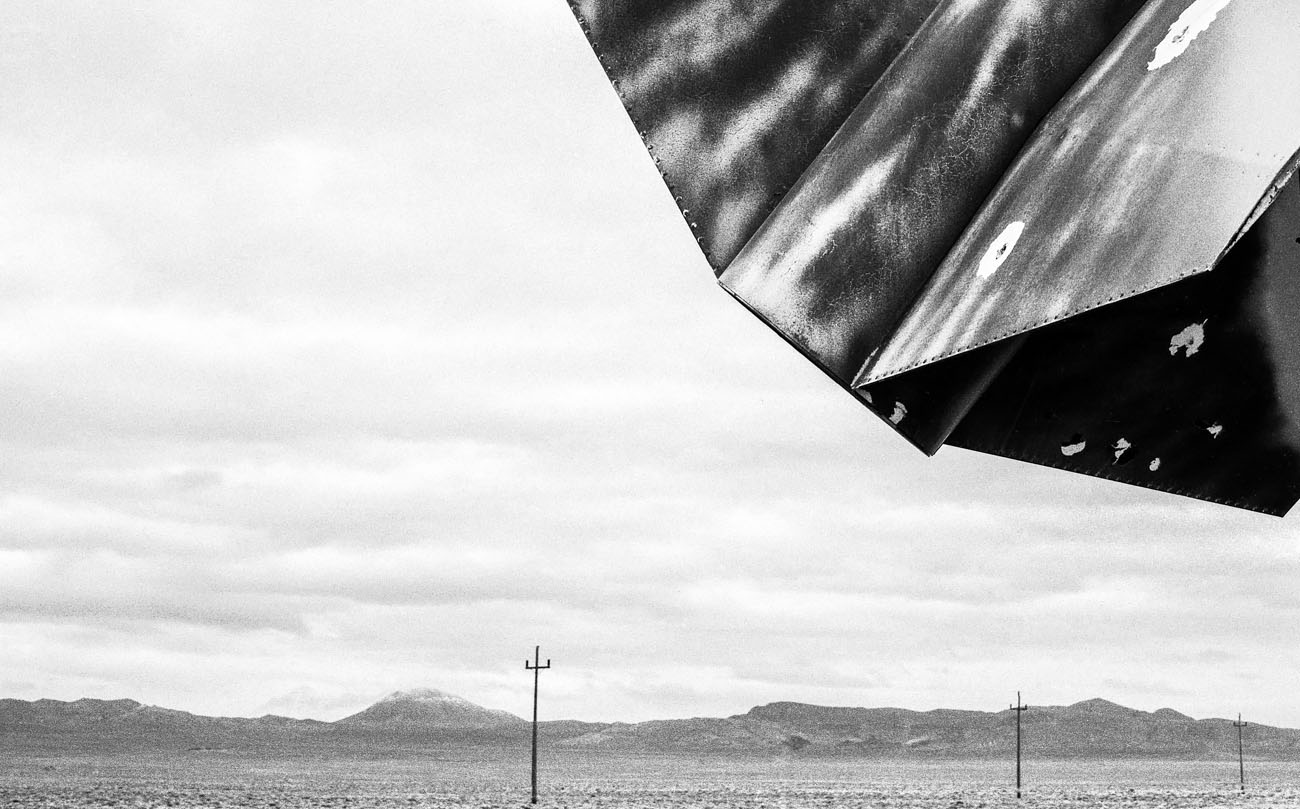 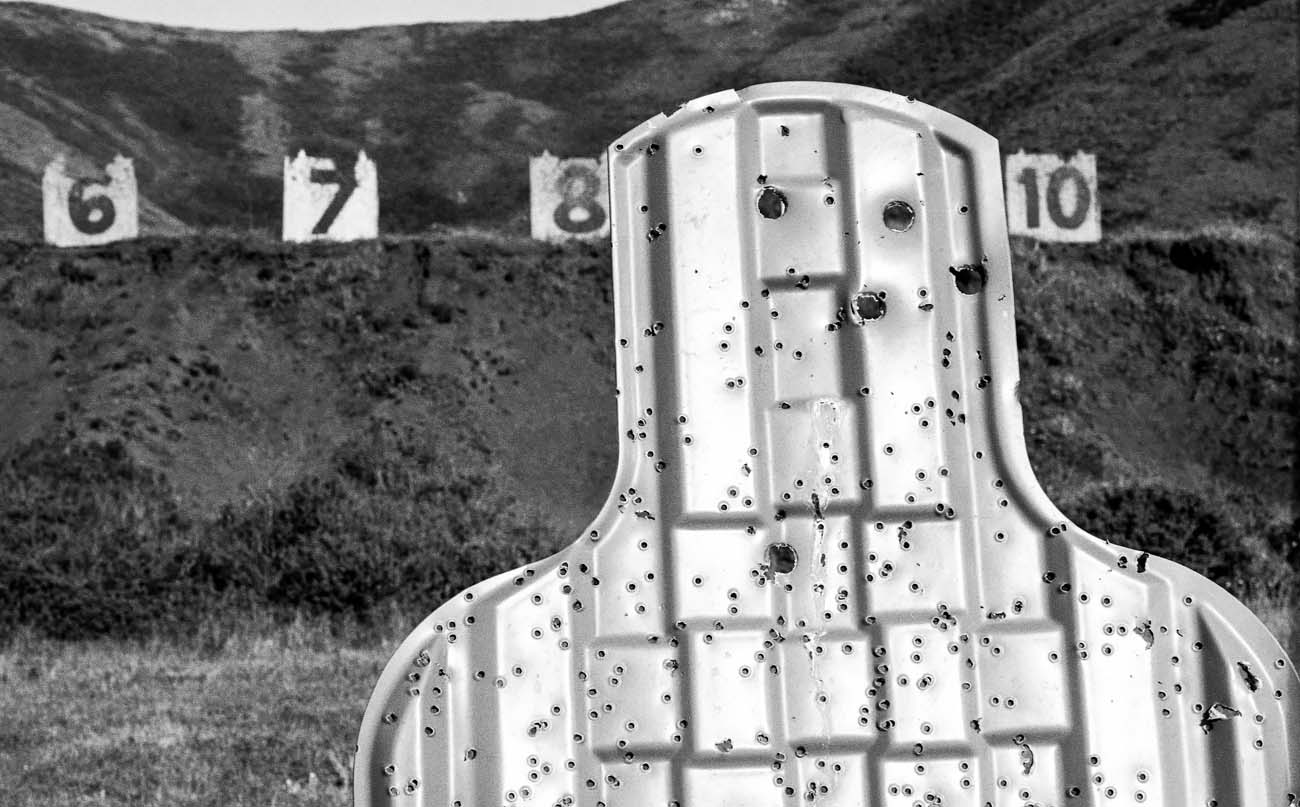 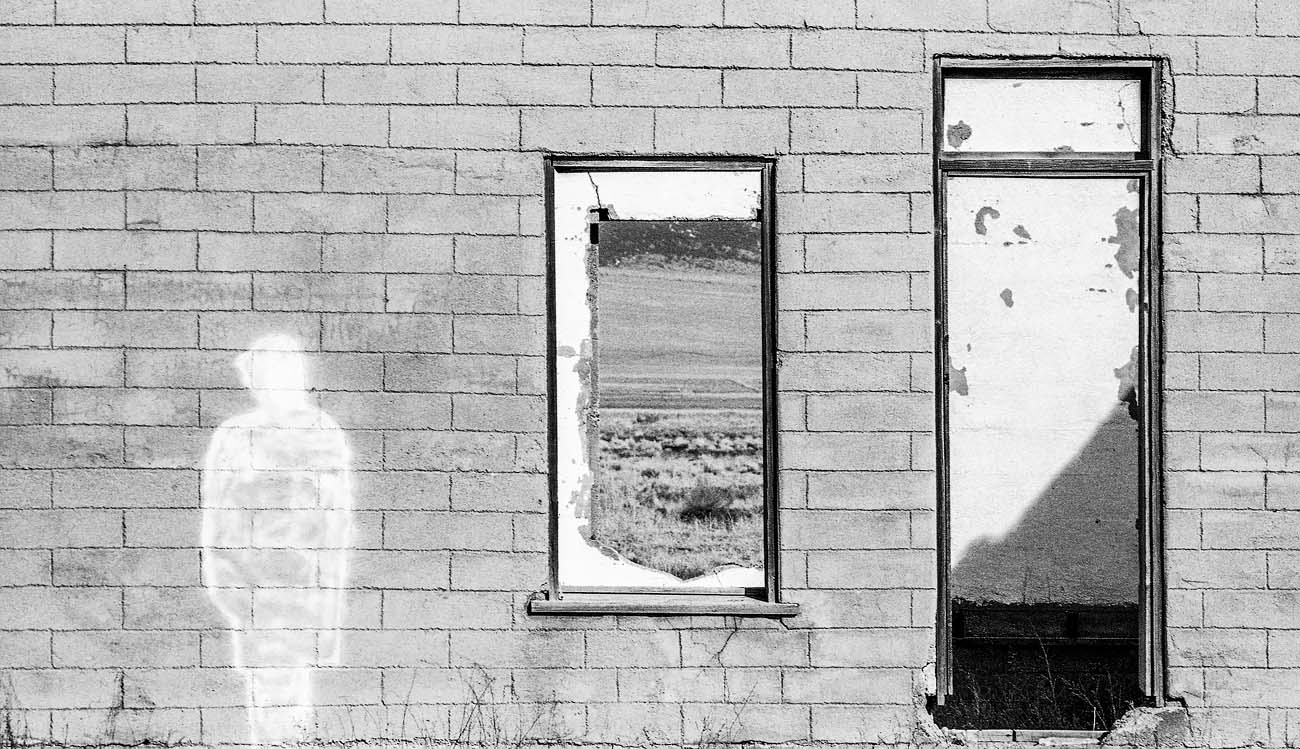 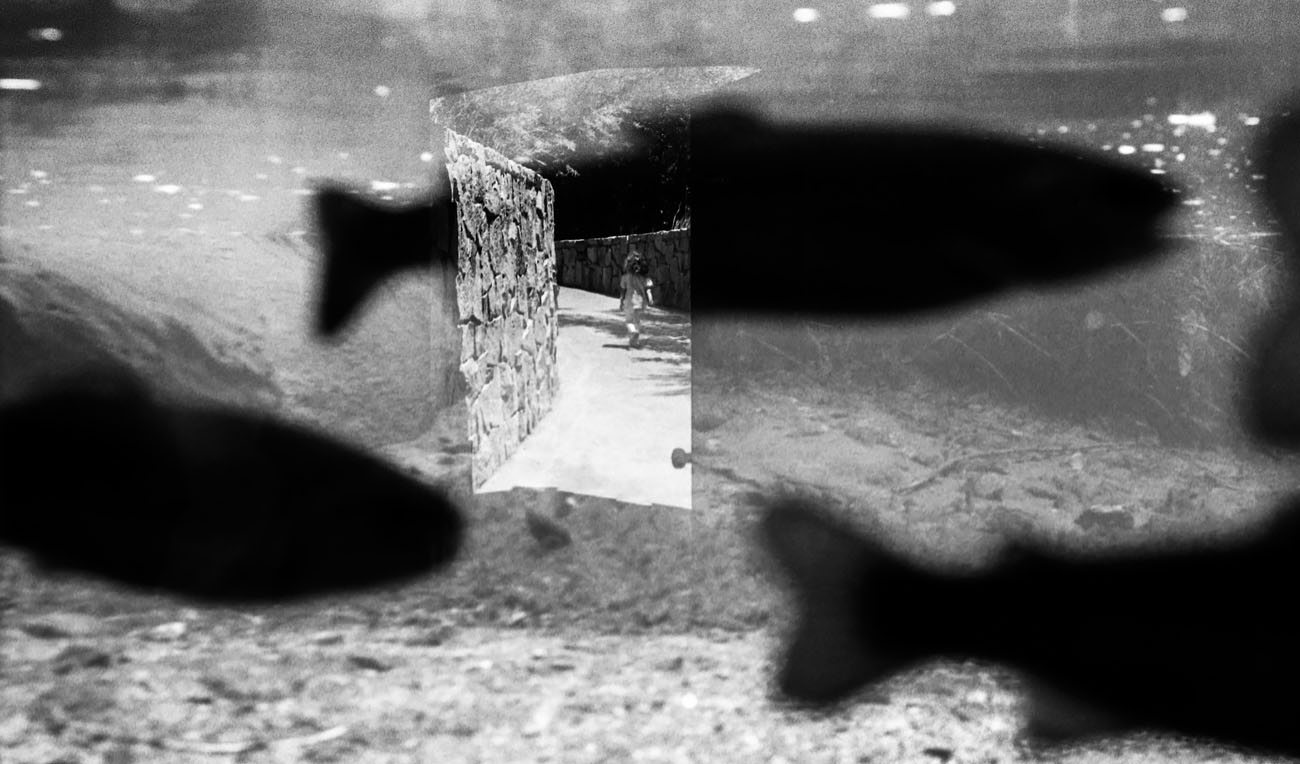 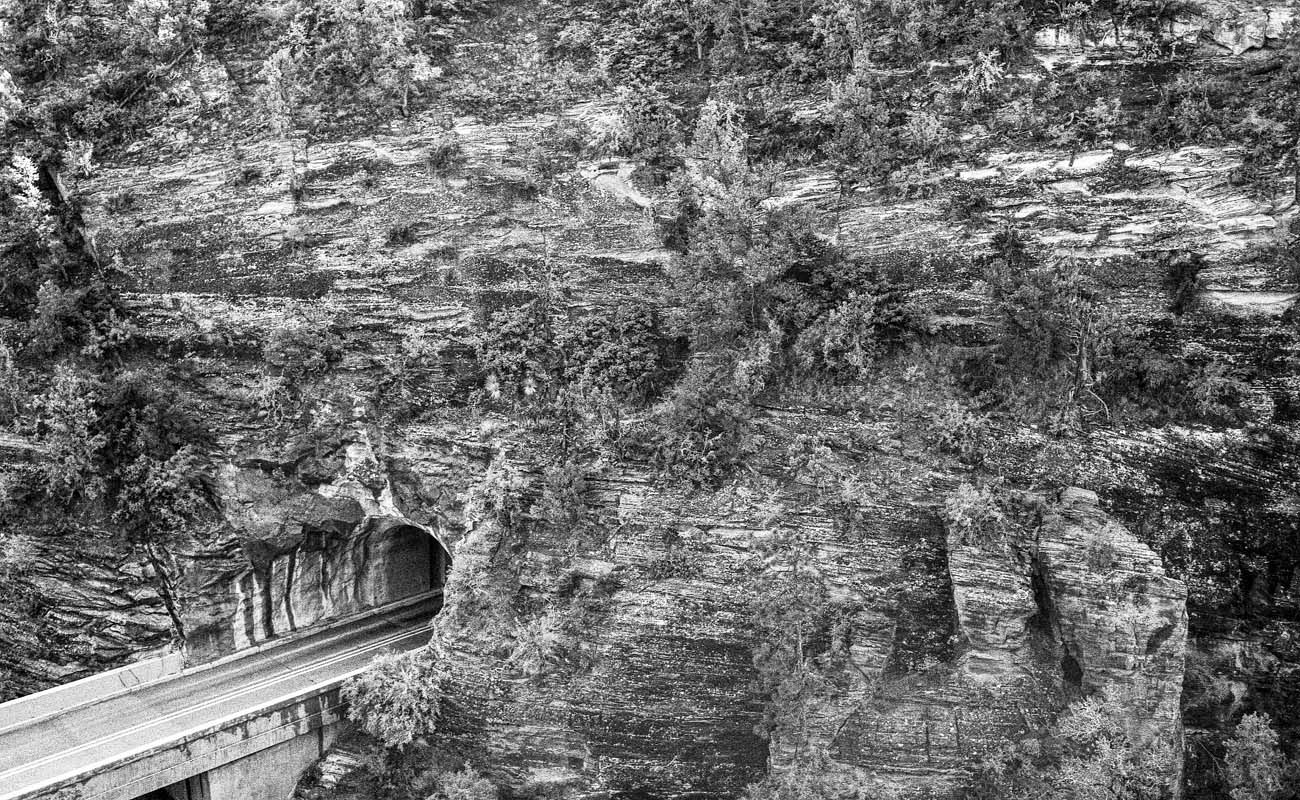 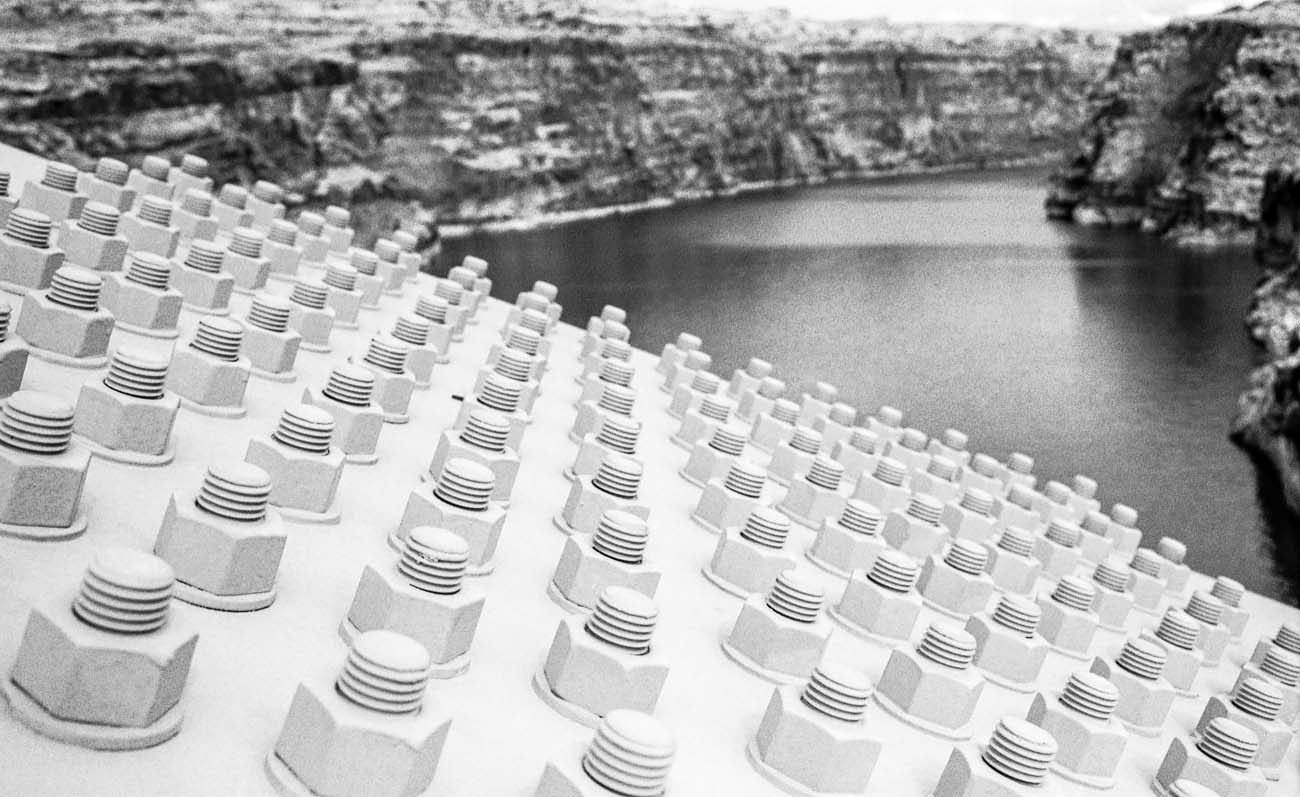