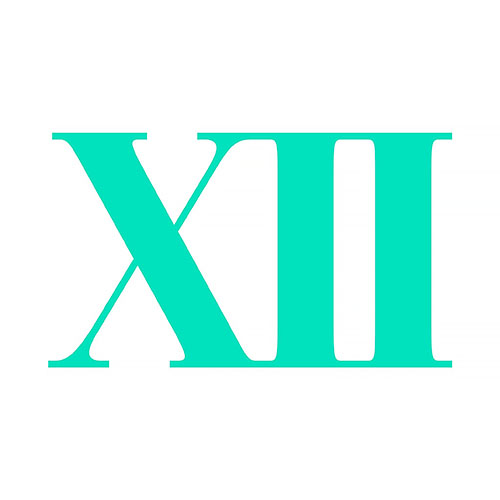 Galerie XII Paris (www.galeriexii.com) is pleased to announce the upcoming solo exhibition of Mona Kuhn: Selected Works, one of the most respected and widely exhibited contemporary art photographers at work in the world today. The exhibition, which runs from September 24 to November 13, 2021, coincides with the launch of Mona Kuhn's first monograph, "Works" (Thames & Hudson), an essential volume for anyone with an interest in the human form in contemporary art. The reader is provided with invaluable insights into Kuhn's creative process and the ways in which she works with her subjects and settings, and achieves the visual signature of her imagery.

Mona Kuhn (b.1969, Brazil) lives and works in Los Angeles and is currently an independent scholar at the Getty Research Institute. Her work is included in major institutions around the world. Her previous series-based monographs include Mona Kuhn: Photographs, Bordeaux Series, Native, Private, Evidence, She Disappeared into Complete Silence(all by Steidl), Bushes and Succulents (by Stanley/Barker) and Study (by TBW books). 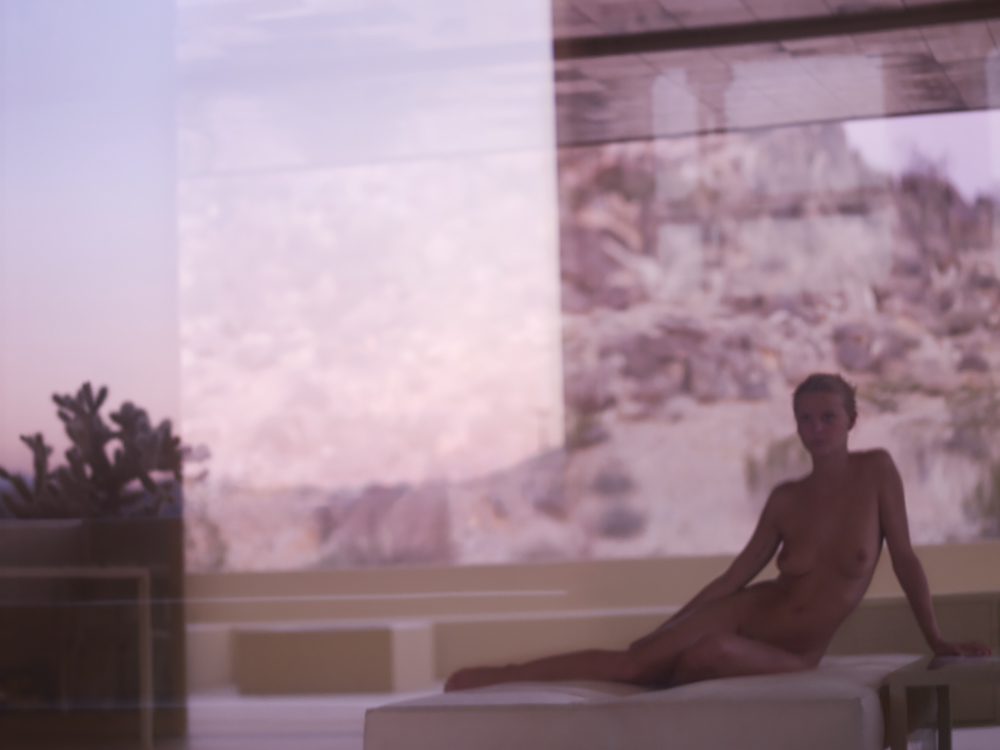 AD6075, from She Disappeared Into Complete Silence series © Mona Kuhn

"Selected Works" features images from throughout Kuhn's career, including some of the best works from each of her series along with previously unseen work, all of which triumphantly explore her unique expression of the strength and beauty of the female spirit. Kuhn discovered the power of photography as a young girl in Brazil after she received a Kodak Pocket Instamatic camera for her 12th birthday. She was drawn to figurative work, particularly painters using figurative photography to explore compelling topics and it wasn't long before she embarked on her first study of the body. Mona Kuhn has since become best known for her large-scale photographs of the human form. She is renowned for developing close relationships with her subjects, resulting in images of remarkable intimacy. Her use of playful visual strategies reveals glimpses into the psyche as it is expressed through the human form, ultimately reinterpreting the nude in the canon of contemporary art. 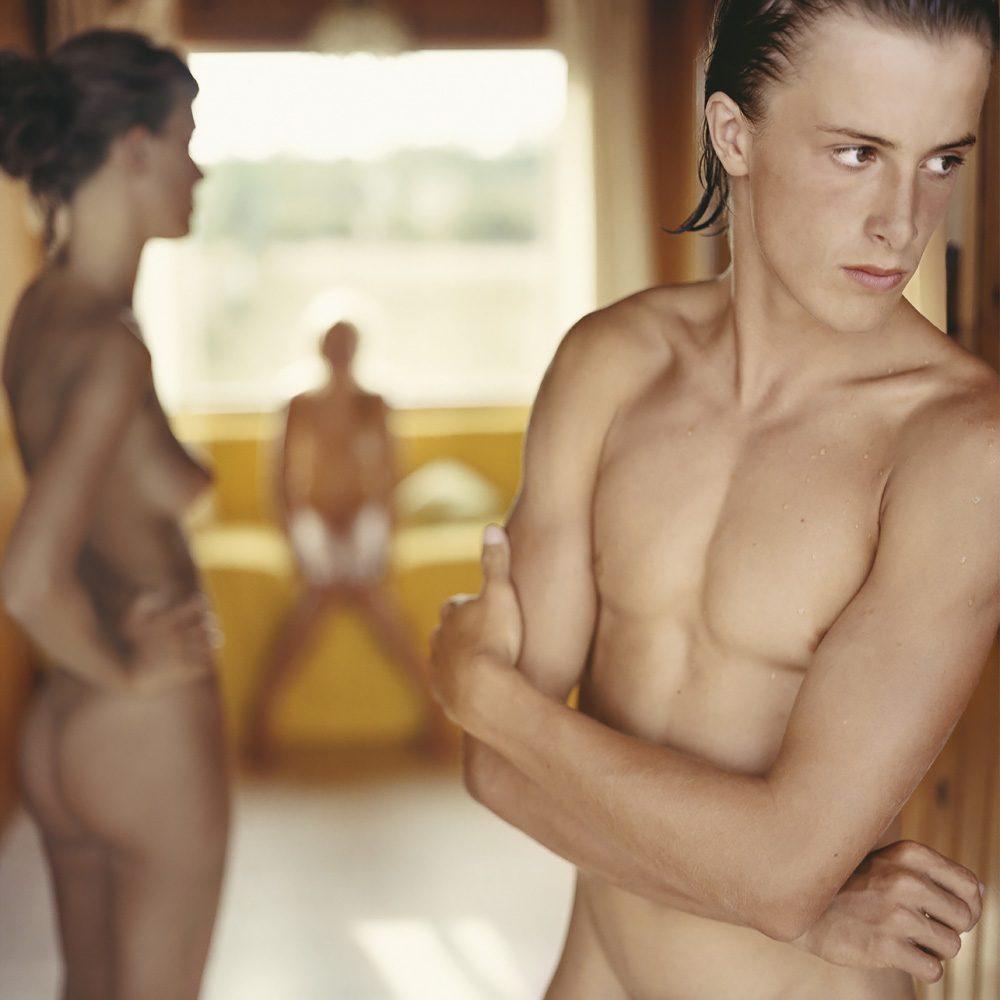 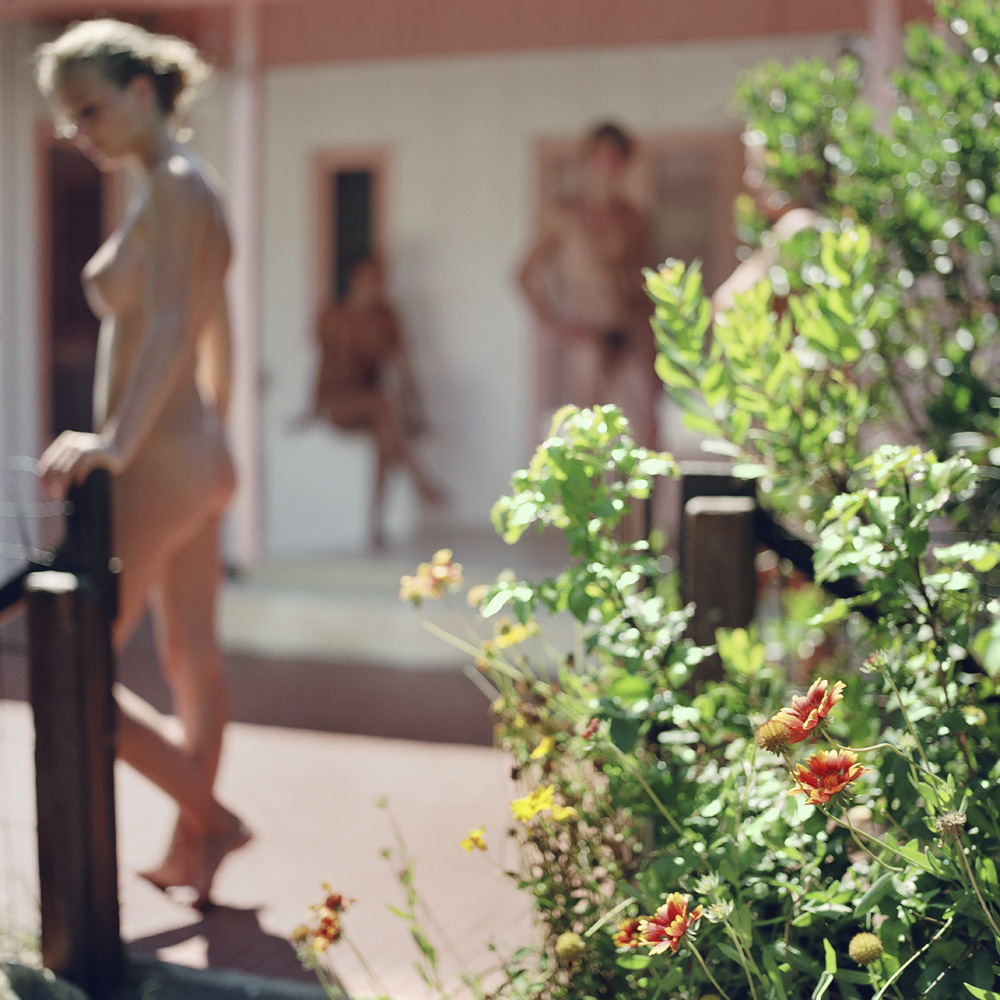 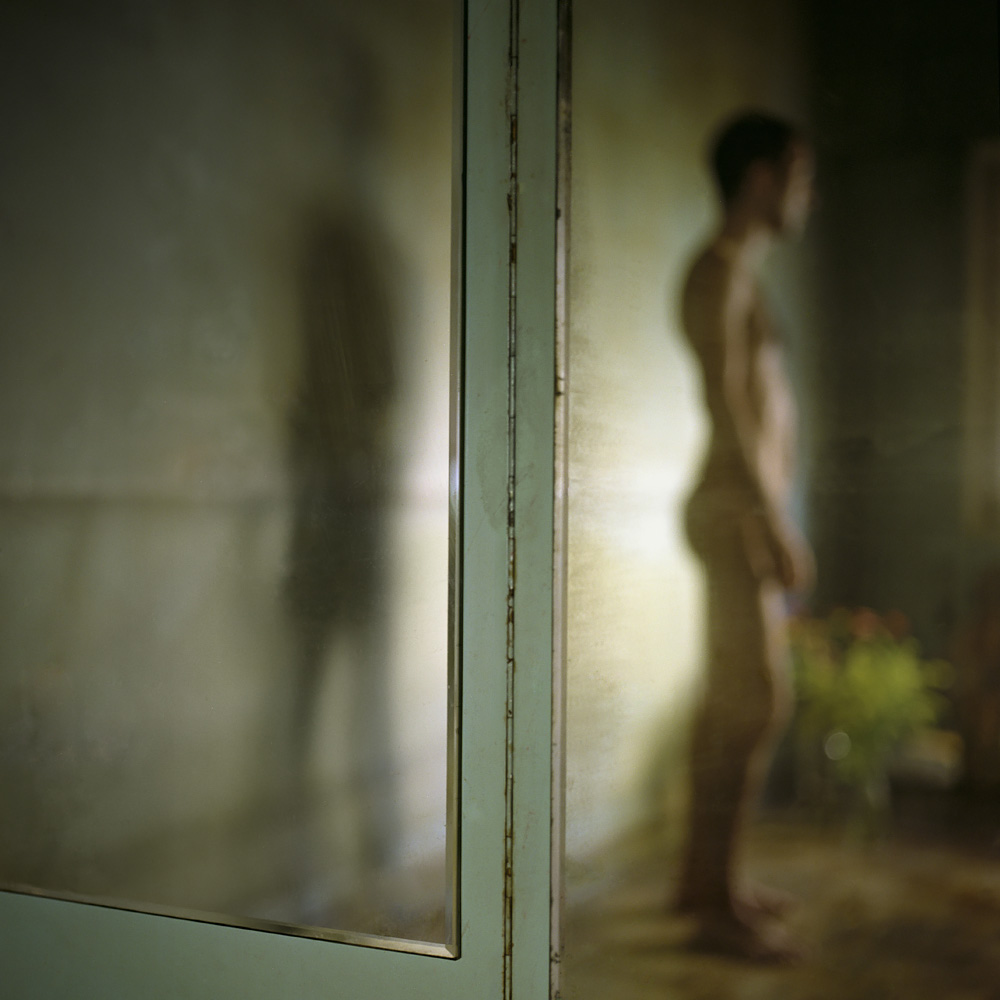 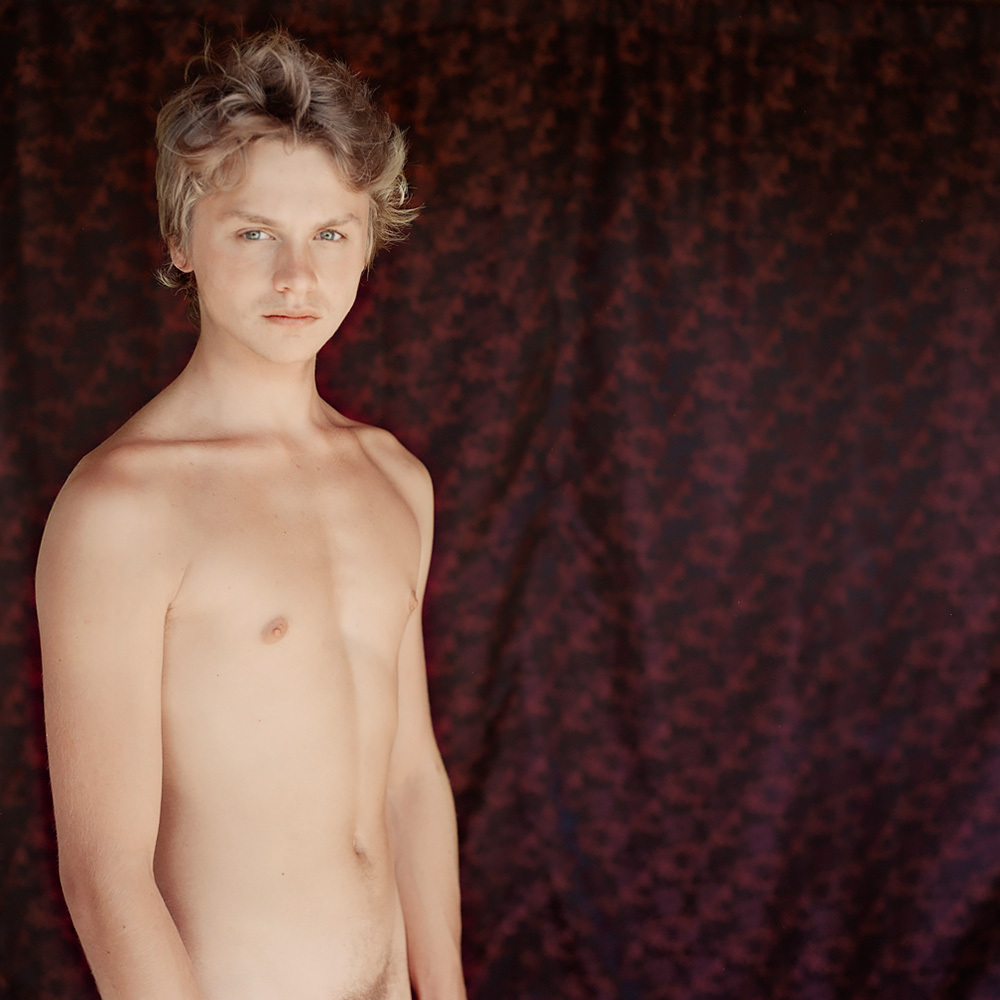 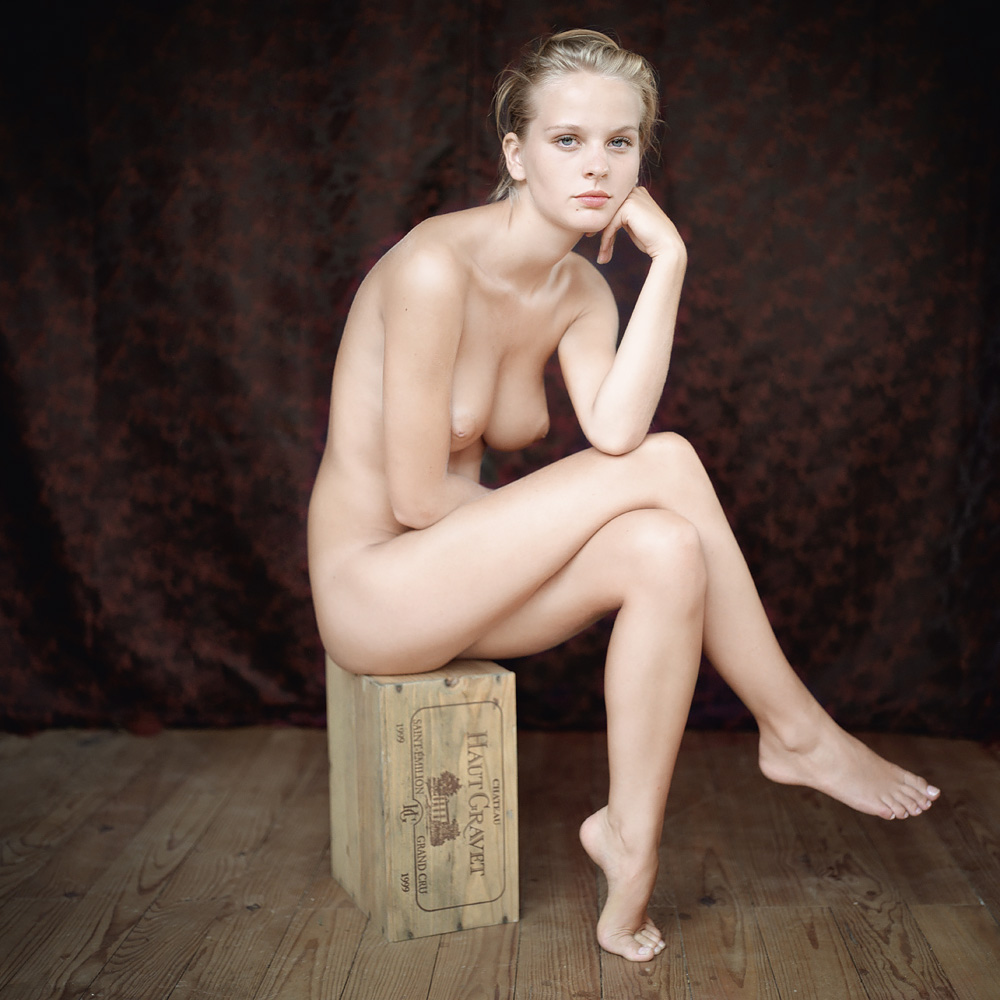 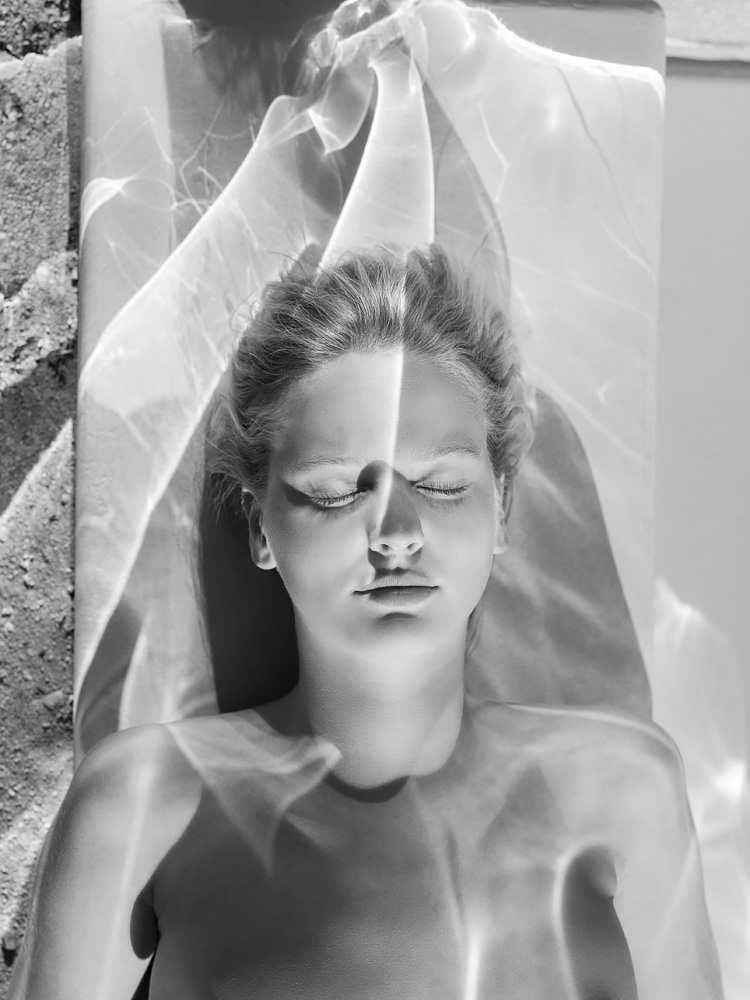 All about Mona Kuhn


More information about the exhibition