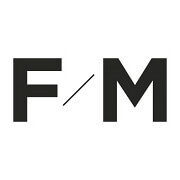 Survivors: Faces of Life after the Holocaust

Fotomuseum aan het Vrijthof in Maastricht, the Netherlands, presents an exhibition of the German portrait photographer Martin Schoeller from 5 September 2021 until 31 January 2022. With the exhibition 'Survivors: Faces of Life after the Holocaust', the museum is showing 75 close-up portraits of Jewish men and women. The compelling, large-format photographs give a face to survivors of the Holocaust.

Martin Schoeller is internationally known for his iconic, extreme close-up portraits of celebrities and lesser-known people. In the same style, the photographer has portrayed Holocaust survivors; frontal and hyper-realistic. The 75 unique life stories form a mosaic of personal memories and embody the most tragic events in modern human history.

At the end of World War II, survivors of the Holocaust emerged, as representatives of European Jewry, from the darkness of the ghettos, death trains, and concentration and extermination camps. The survivors found themselves in the harsh light of liberation. They had lost their loved ones and whole world and were now without family, community or home.

Yet the survivors did not sink into grief or despair. They maintained their faith in humanity, did not seek revenge, and wanted to rebuild and rehabilitate their lives. They raised families, played an important role in the struggle for the establishment of the State of Israel and contributed to society; in Israel and the countries where they settled.

The Holocaust survivors 'chose life' and are a testament to the values ​​of universal morality and a strong belief in the human spirit. The poignant memories are seared into their bodies and souls forever, but the portraits also reveal their hopes for a better world and a new future at the same time.

Martin Schoeller (Munich, 1968) lives and works in New York and is one of the most prominent contemporary portrait photographers; with a 'big head' portrait technique. He studied photography at the Lette-Verein in Berlin and was an assistant to Annie Leibovitz from 1993 to 1996. His work has been widely awarded, included in leading collections and published in magazines such as Esquire, GQ, The New York Times Magazine, Rolling Stone, TIME, Vanity Fair and Vogue. Schoeller was also associated with The New Yorker, after Richard Avedon. The photographer exhibits worldwide in museums and art fairs.

Fotomuseum aan het Vrijthof realizes exhibitions with social relevance. Current topics such as increasing intolerance, racism and anti-Semitism are in line with this. During the 'Survivors' exhibition, the photography museum is organizing an extensive framing program; developed and implemented by young people who shape their thoughts on this theme. With classical concerts, lectures, debates, guided tours, school activities and satellite exhibitions by photography students from the Netherlands and Belgium.

The photo project 'Survivors' is a collaboration with Yad Vashem, the World Holocaust Remembrance Center. There is also a photo book with a foreword by Joachim Gauck, former Federal President of Germany. The monumental book is a visual reference work for future generations. 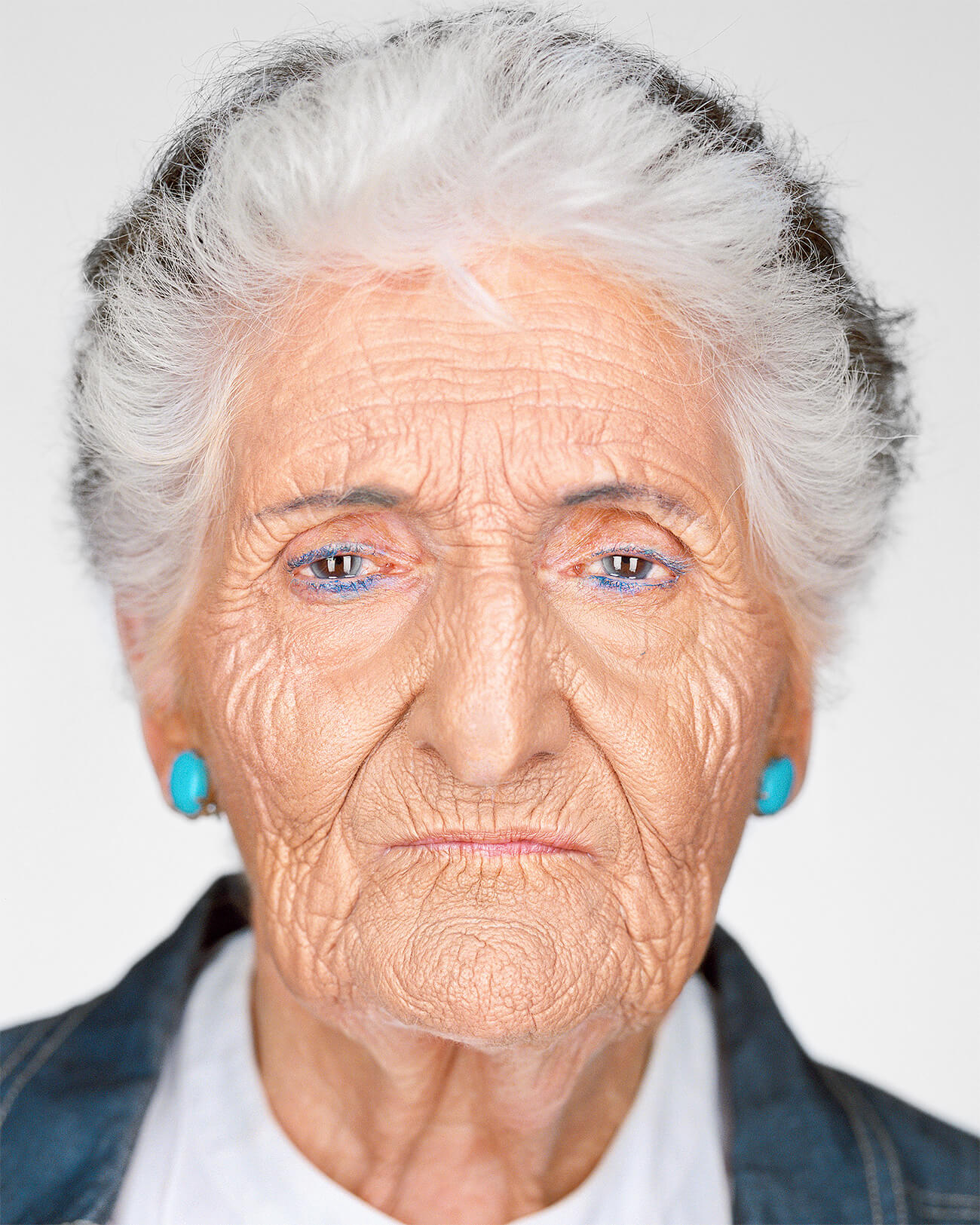 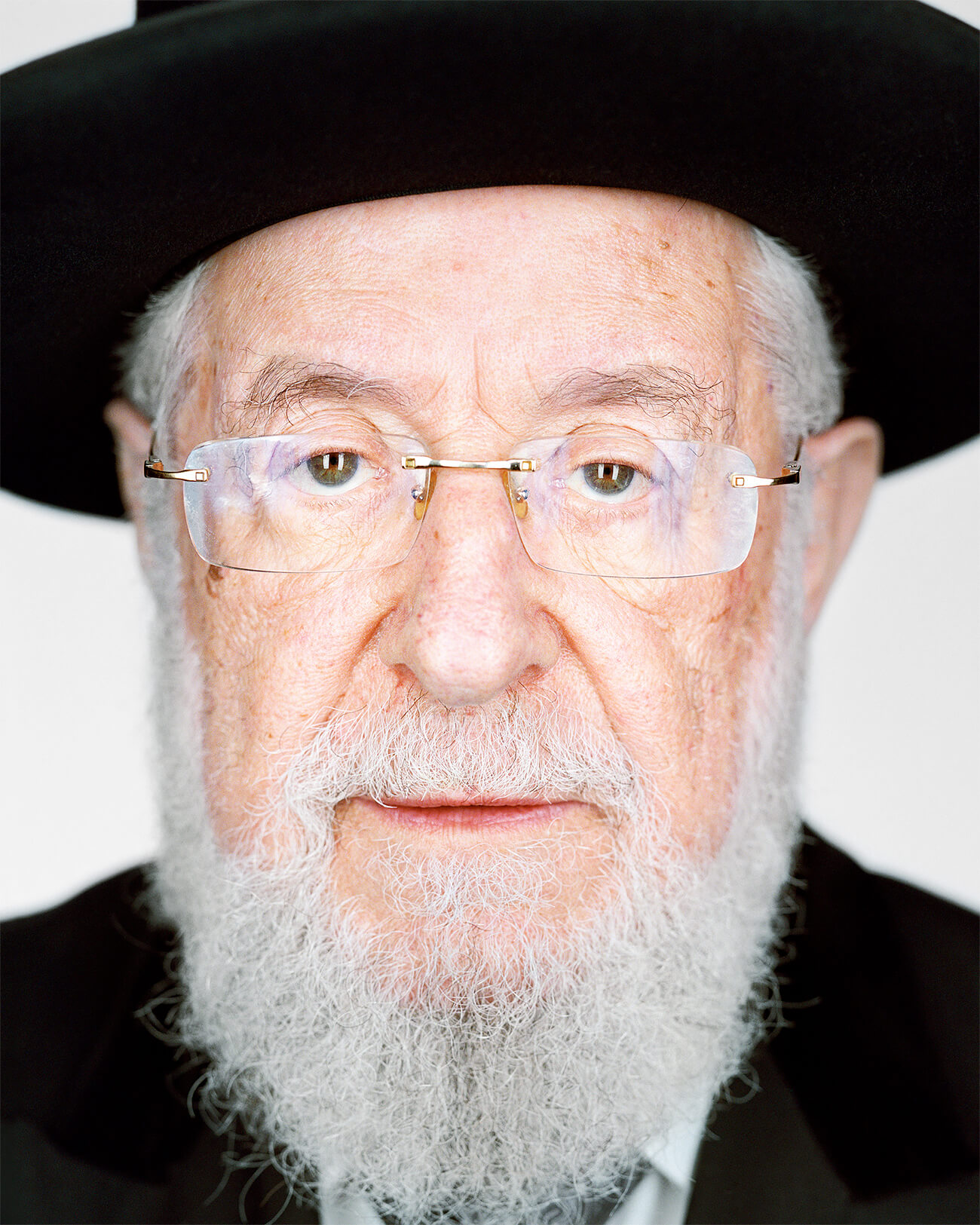