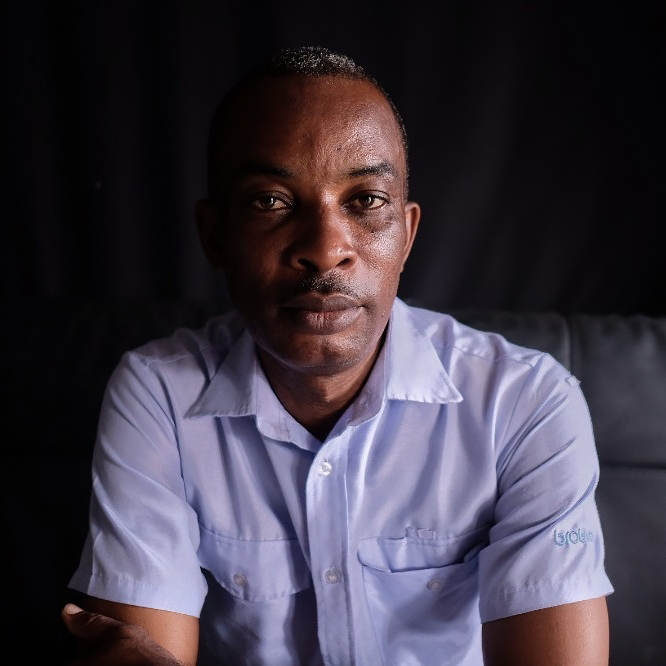 In recent time, numbers of rape victim has been on the increase in Nigeria. Nigeria is still very much a patriarchal and misogynistic society; a society where rules are dictated and governed by men, and culture and tradition makes men head over women. The culture aspect includes gender norms that validate men as sexual pursuers and attitudes that view women as sexual conquests by which manhood is legitimized and women are objectified, as sexual objects to be owned, used, consumed, and even sexually abused by the "entitled"male.

The society on their part undermines the emotional trauma experienced by rape victims and thus become unsympathetic and sees it as a norm.

The documentary "Legal Rape" explores the uncomfortable memories of rape victims, violation of their human right and their search for closure, in a society where the mindset of most people as it relates to sexual assault tends to be un-empathetic, unsympathetic and seen as a norm.

Some of the victims truly suffer uncomfortable memories such as nightmares, flashbacks, suicide thoughts and feelings of guilt. It can also manifest in physical ways, like chronic pain, intestinal problems, muscle cramps, paralyzed vocal cord, or as in TY case, sleep disorder.

With the shameful act increasing day after day in Nigeria, keeping silent about the issue is no longer the way to go and heal for the girls I documented.

Truly, rape victims have some periodic bitter flashbacks, so they usually take steps to heal, but healing seems far for many of them without a proper support system from families, society or agencies. People should join "say no to rape" advocacy since that would go a long way to reduce the number of incidents, address rape as human right violation. 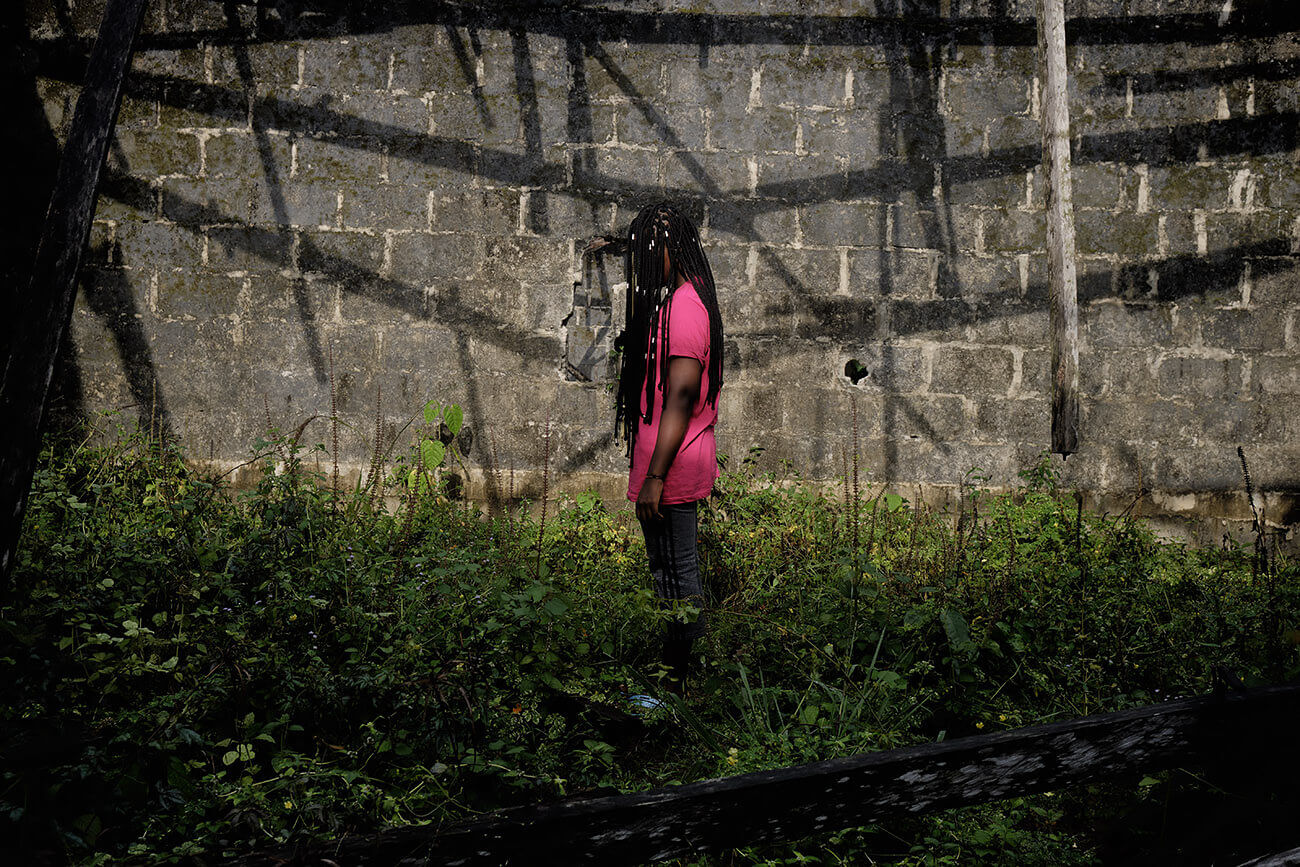 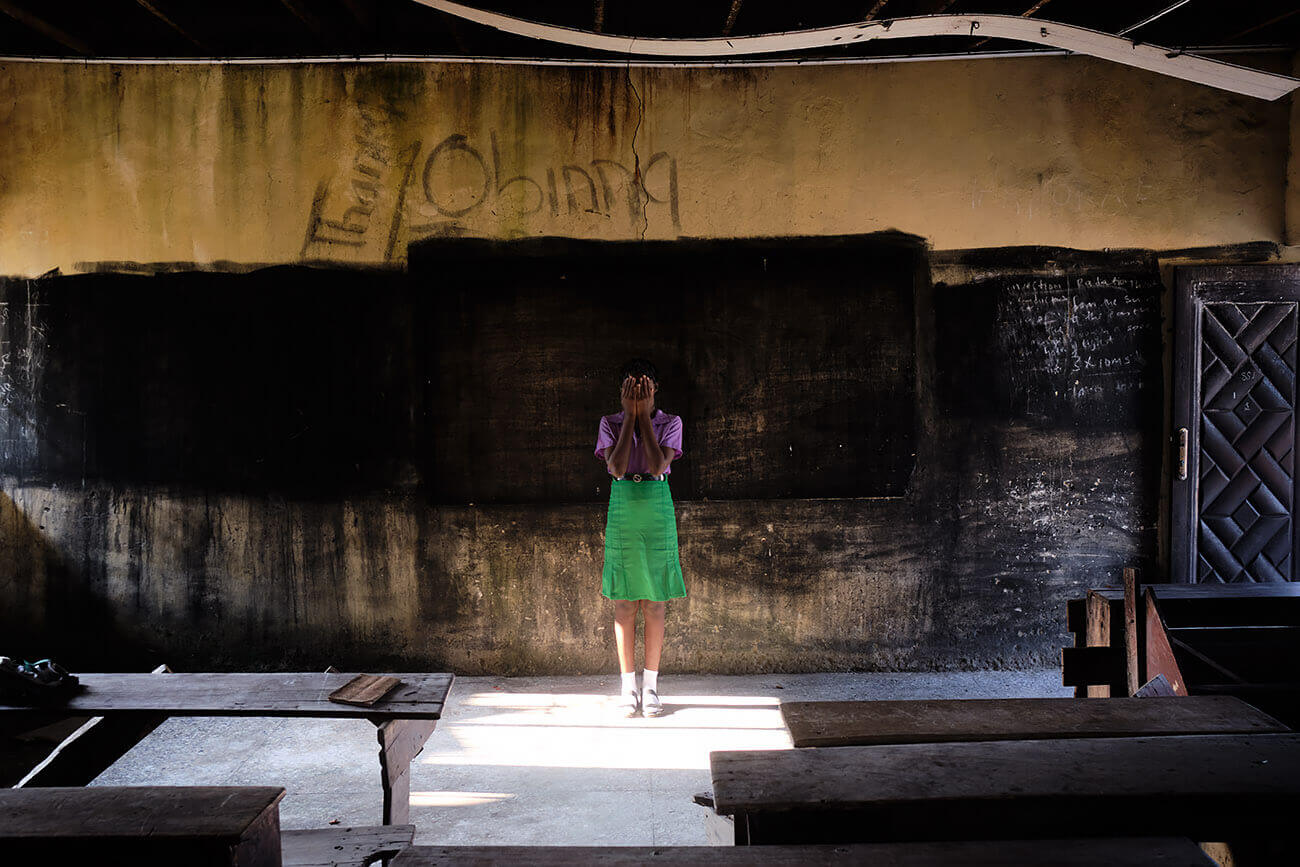 LY 16, 'After I was sexually assaulted by a senior school mate, I was told by the school management to pretend it didn't happen and move on.' 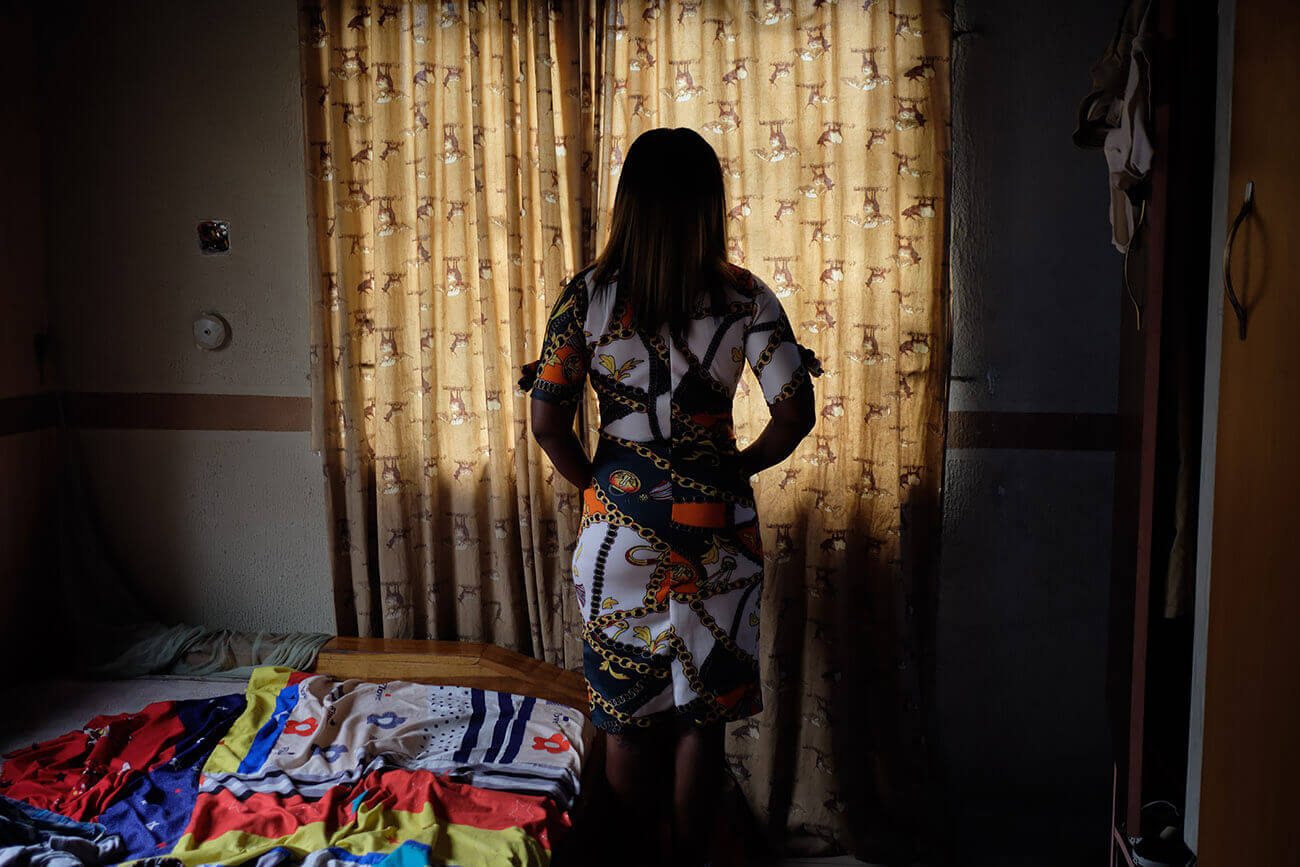 EG 21, "After I was raped by a male acquaintance, people asked, "What did you expect if you were wearing a short skirt? Or alone in the company of a man? Or did you not enjoy it?" I turned to protests and social media callouts to hold the man that raped me accountable". 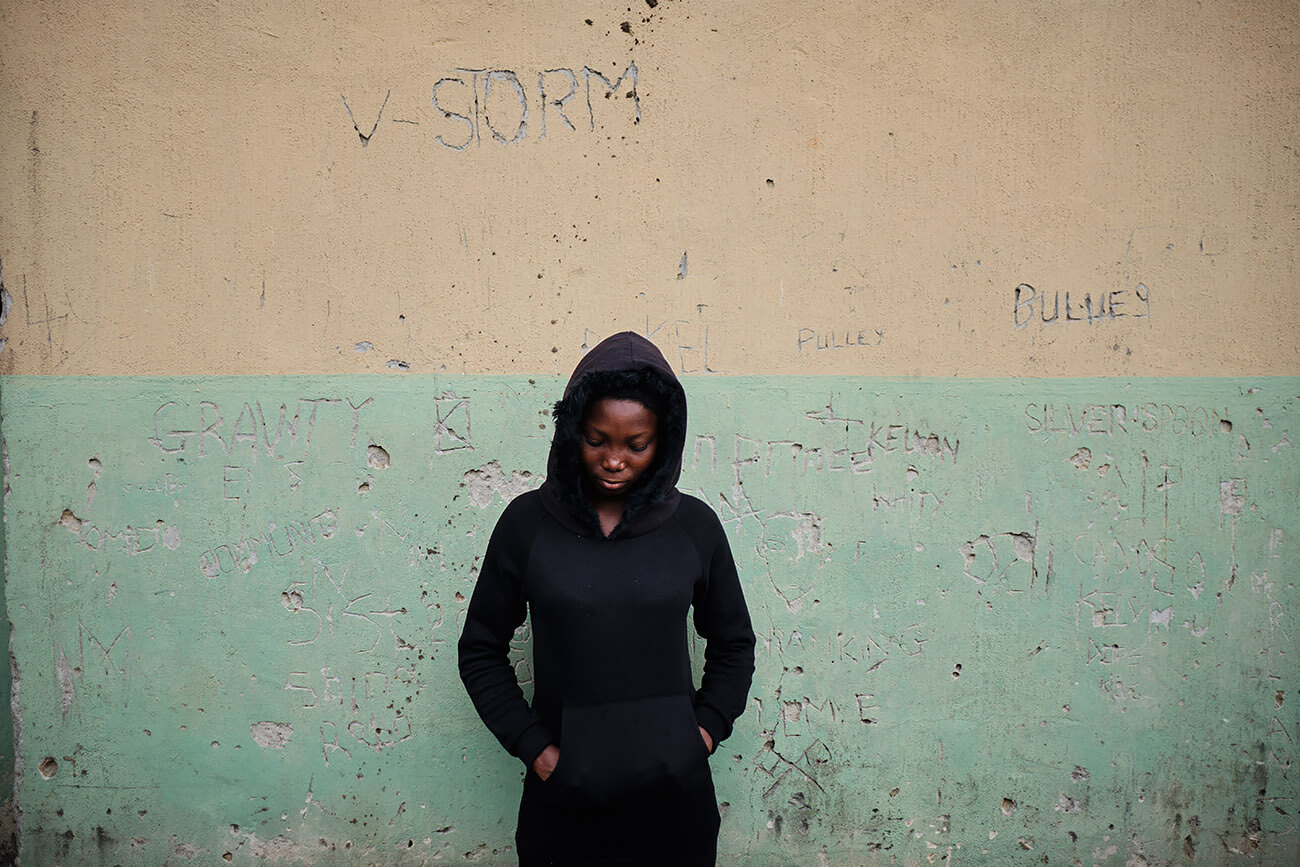 TY 20,"I don't want to be referred to as a rape survival; I am a victim of a gruesome crime!!! People should stop trivializing what happen to me. There is no happy ending". 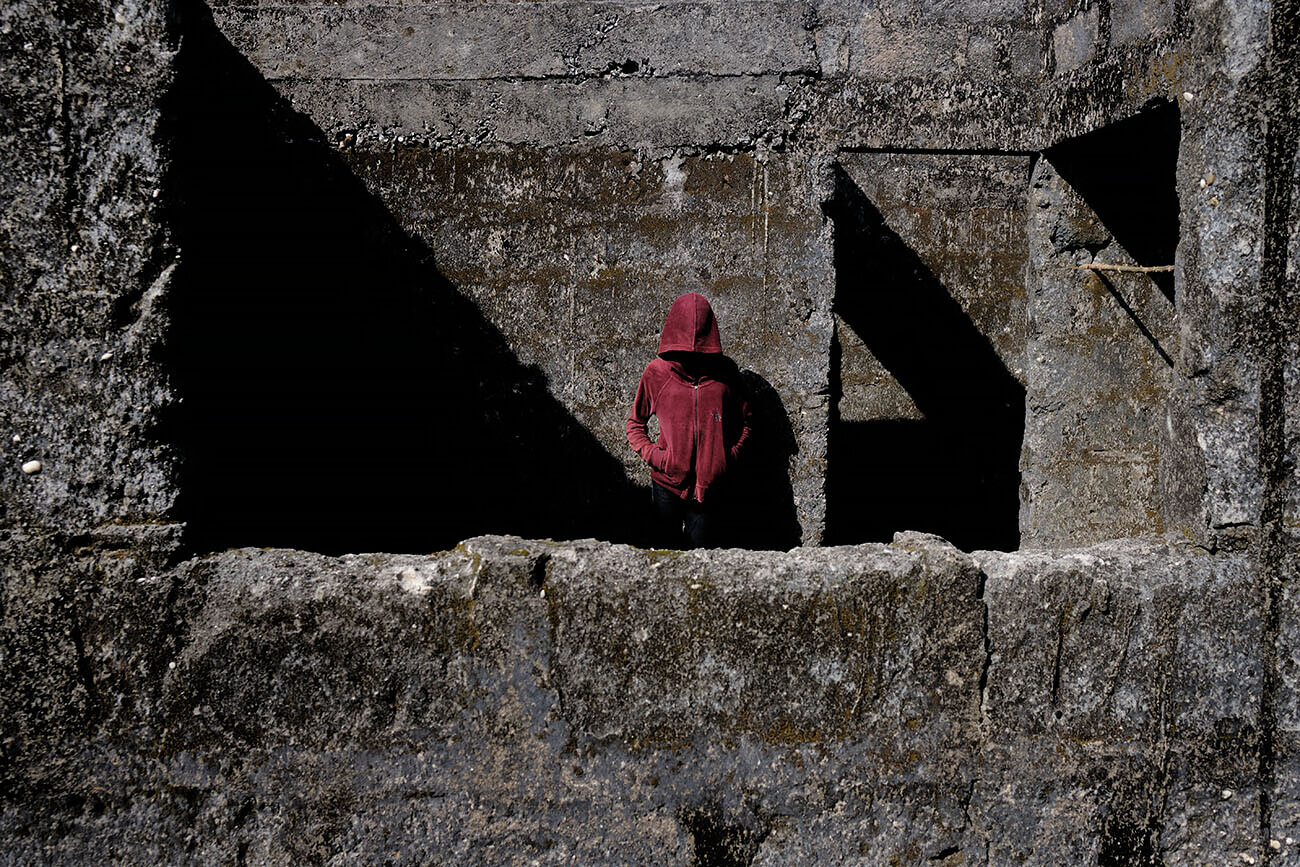 AQ 18, "I was dragged into this abandoned building and raped by a stranger. For years, I couldn't tell my parent I was raped. I didn’t want their worlds to be shattered the way mine had been". 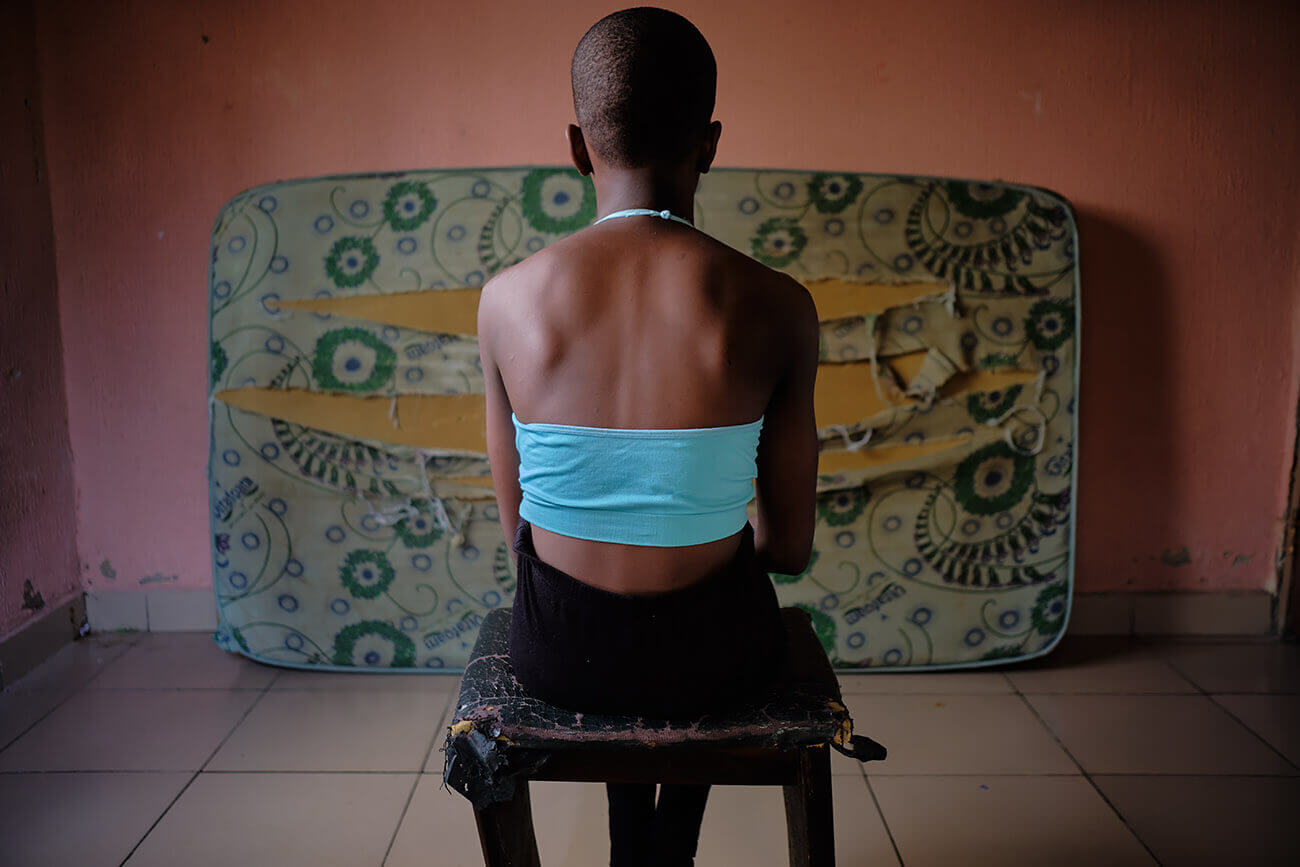 JT 16, "The police advised me to seek closure and told my parents to forget pursuing justice against the neighbor that sexually assaulted me. It’s a waste of government time and fund." Said the police" KT 17, "The classroom where I was raped is dilapidated now, the physical pain and shades of bruises eventually faded, but the impact of my rape never really did".

Emeke Obanor
Emeke Obanor is a self-taught documentary photographer, a social activist and an advocate based in Nigeria. He uses photography as a medium to raise awareness around social justice issues, shining light on injustices facing people in his environment as well as across borders.

He became well known for his creative and artistic abilities, with a talent for art and aesthetic. Intuitive and fresh have been the words used to describe this exciting artist. Emeke Obanor doesn't create his photographs. He just happens upon commonplace things and people displaying uncommon beauty, and he seems to feel in his bones their potential to become art. Education and experience have honed his skills and helped him gain greater insight to his medium.

Based primarily in the Oil rich but crisis torn Niger Delta region of Nigeria, he uses intuition and feeling to capture the lives of ordinary people in the area. What sets his work apart is knowledge of the subject, patience and the use of light. Emeke Obanor projects have won several awards and have been exhibited frequently. 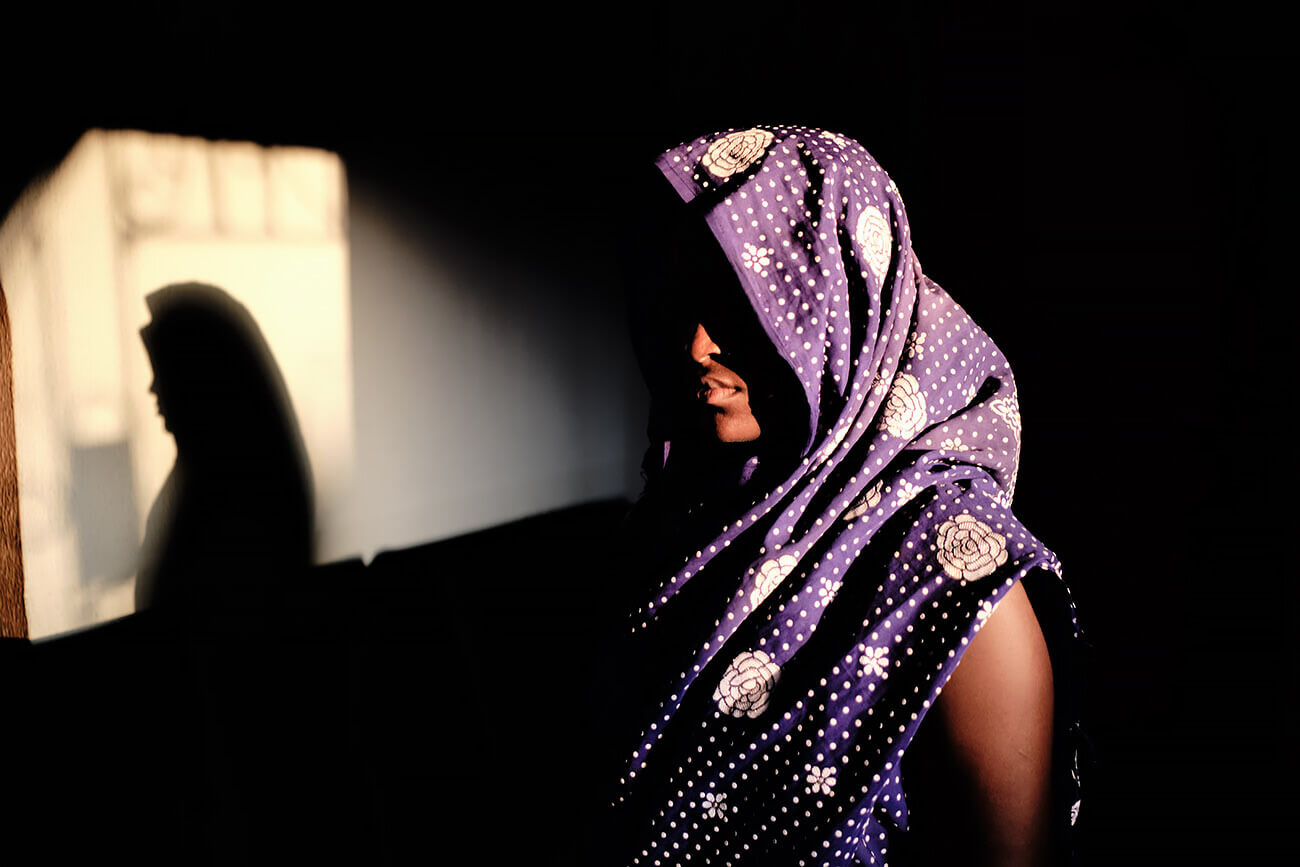 EW 21, "I woke up drugged and gang raped in a party, my family told me to keep it quiet, else no man will marry "damaged goods". FV 17, "The trauma of been raped is shattering, leaving me feeling scared, ashamed, stigmatized and alone". JL, 16,"I and my twin sister were raped by the same person, he threatened to kill me if I tell anybody. I opened up when he raped my sister. I am still leaving with the trauma". UC, 16, "After raping me, the young man looked at me in the eyes and smiled. My society buy into the ideas of masculinity that see rape, violence and dominance as male, and when women and girls are less valued". AD, 15, "I was raped by a gang of friends. They were release for lack of evidence, alone and that's when it starts replaying in my mind. Reliving this story, reliving this trauma.". BS, 16. "I was raped with a knife on my neck. I still hear his groaning with his saliva on my face whispering triumphantly, "I know you wanted it". The police told me exact thing because I was wearing a short gown". CR, 18. "In my society, it is impossible to prove I was raped, the police told me it was up to me to produce a witness". NK, 14, "I was raped by two strangers, everybody told me to get used to it and move on. How do I move on? How do I get used to it? When it appears rape is a norm in my community".. DN,17. "After I went public that I was raped, my community stigmatize me, my family said no man will marry me after the shame".