Notorious for it's red-light district and most famous for the fact that the Beatles started their career here more than 50 years ago, this workingman's area in Hamburg, Germany, has always been a melting pot for people from all walks of life and backgrounds. The liberal spirit of the quarter attracted many colorful figures from the fringes of society like sailors, drinkers, prostitutes, crooks, gamblers and dreamers. Here they could be themselves without being labeled, judged or looked down upon. Here they were not stigmatized for being different or maladjusted. Of course, there has always been a rough edge to St. Pauli, too, but the intrinsic character of the area was always based on a spirit of tolerance, respect, honesty and caring among those living here.

In recent years the restructuring and commercial exploitation of the neighborhood have been advanced rigorously, entailing the destruction of many socio-cultural structures that had grown organically over decades. It seems that the territory and the leeway to allow for otherness, uniqueness, individuality and nonconformism are getting scarcer by the day.

The photographic series (2010 - 2020) is an attempt to capture the muted world of an outdated, transient and disintegrating St. Pauli. I was interested in the cosmos of the long-time residents, their everyday world, their small struggles and simple pleasures. Those characters who sometimes appear to have fallen out of time and to seemingly have got stuck in-between different eras; with traces of slightly better days on one side of their lives and the apprehension of an uncertain future on the other. For how much longer will they be able to call St. Pauli their home? 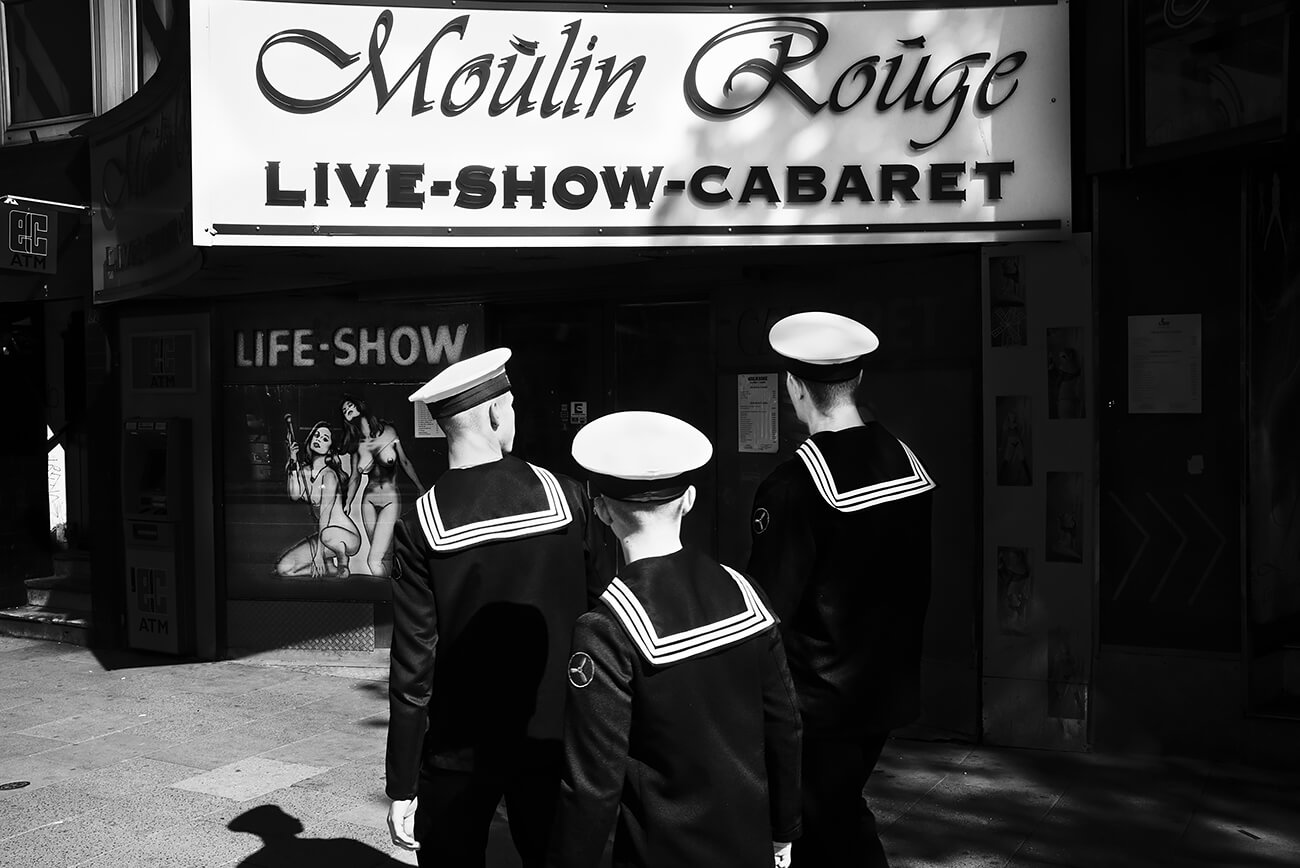 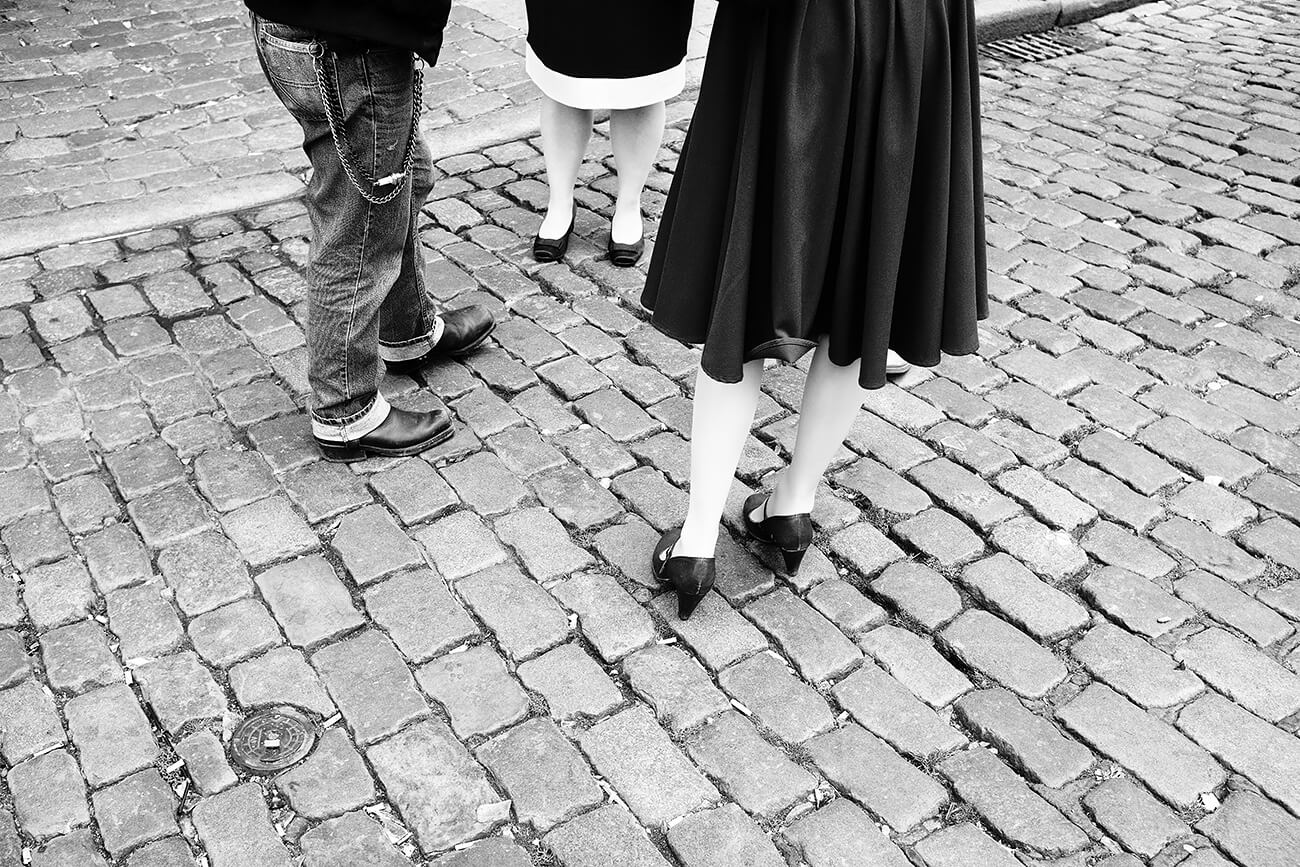 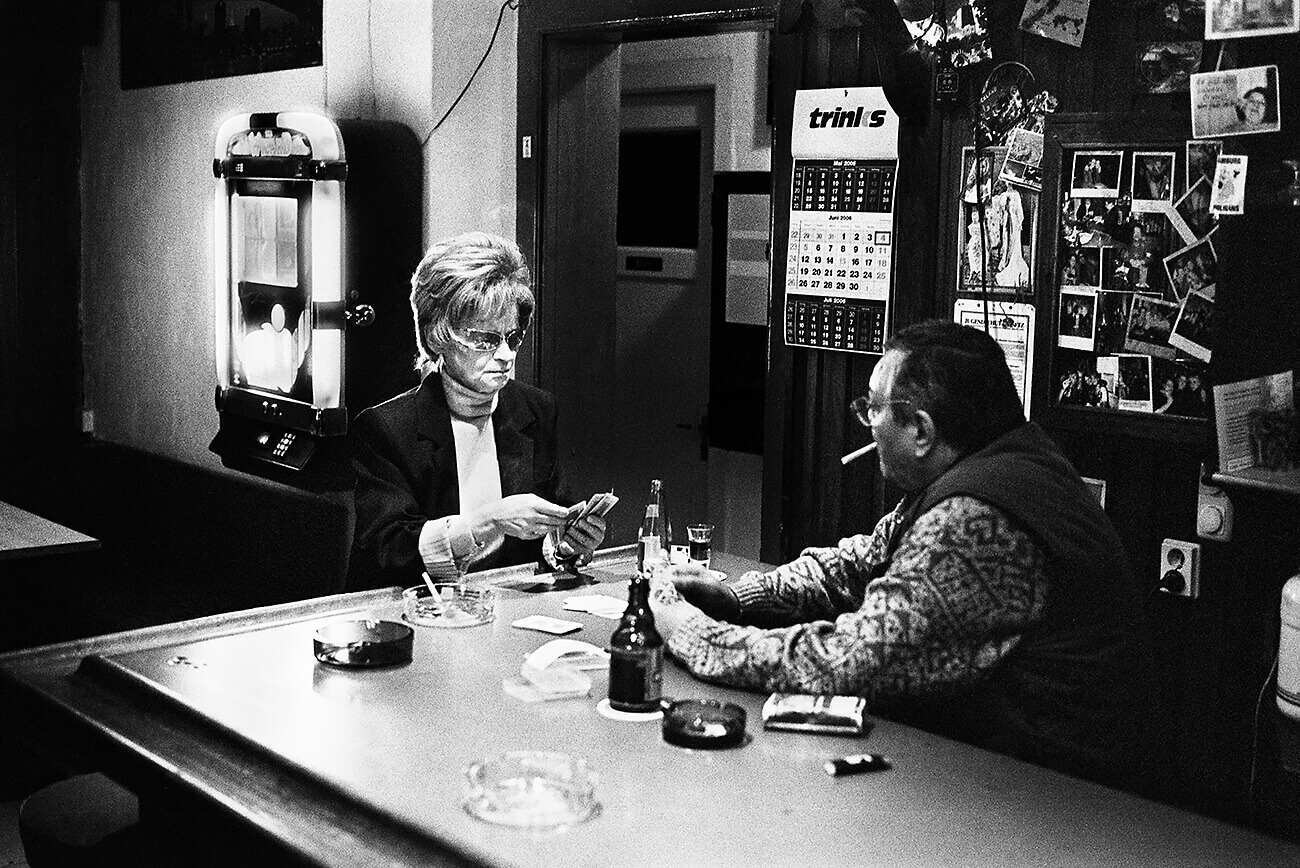 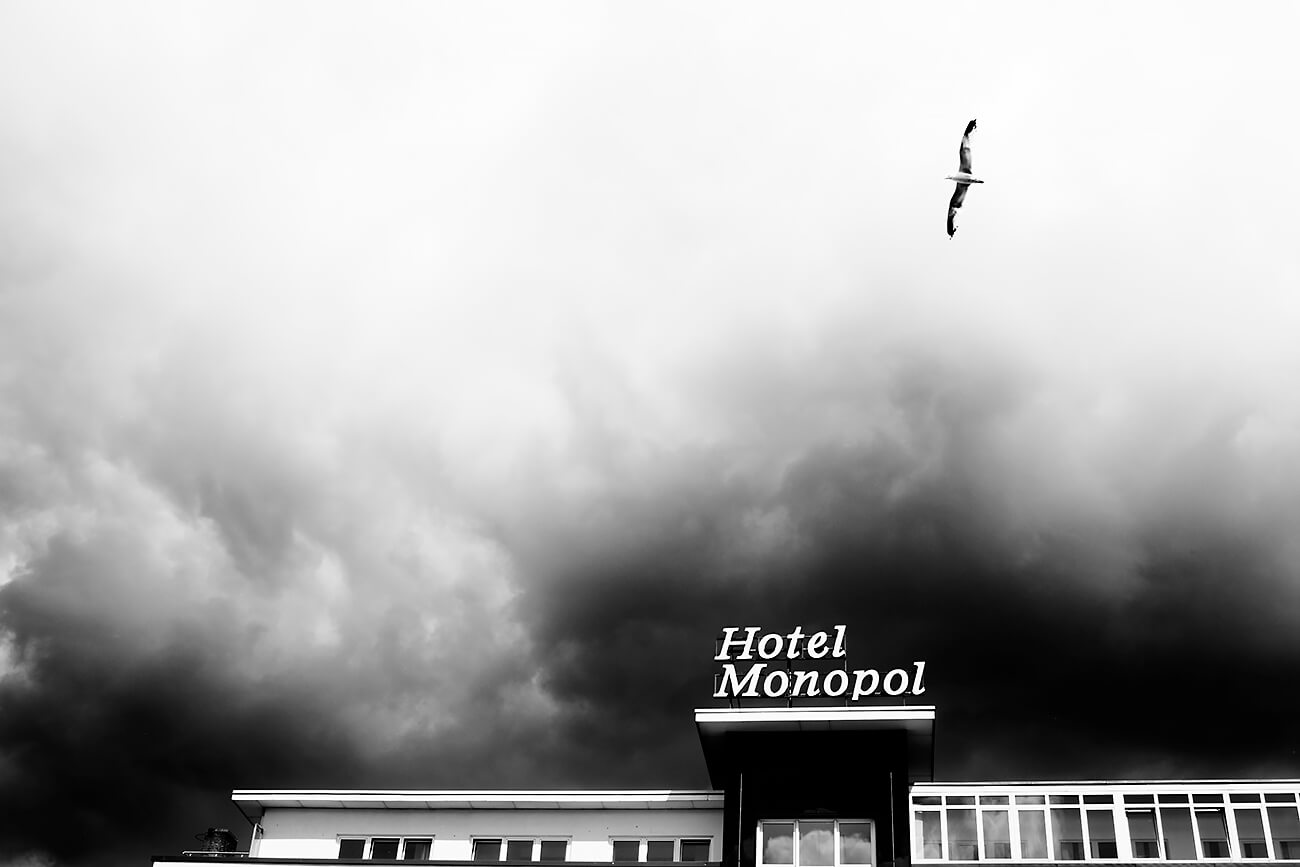 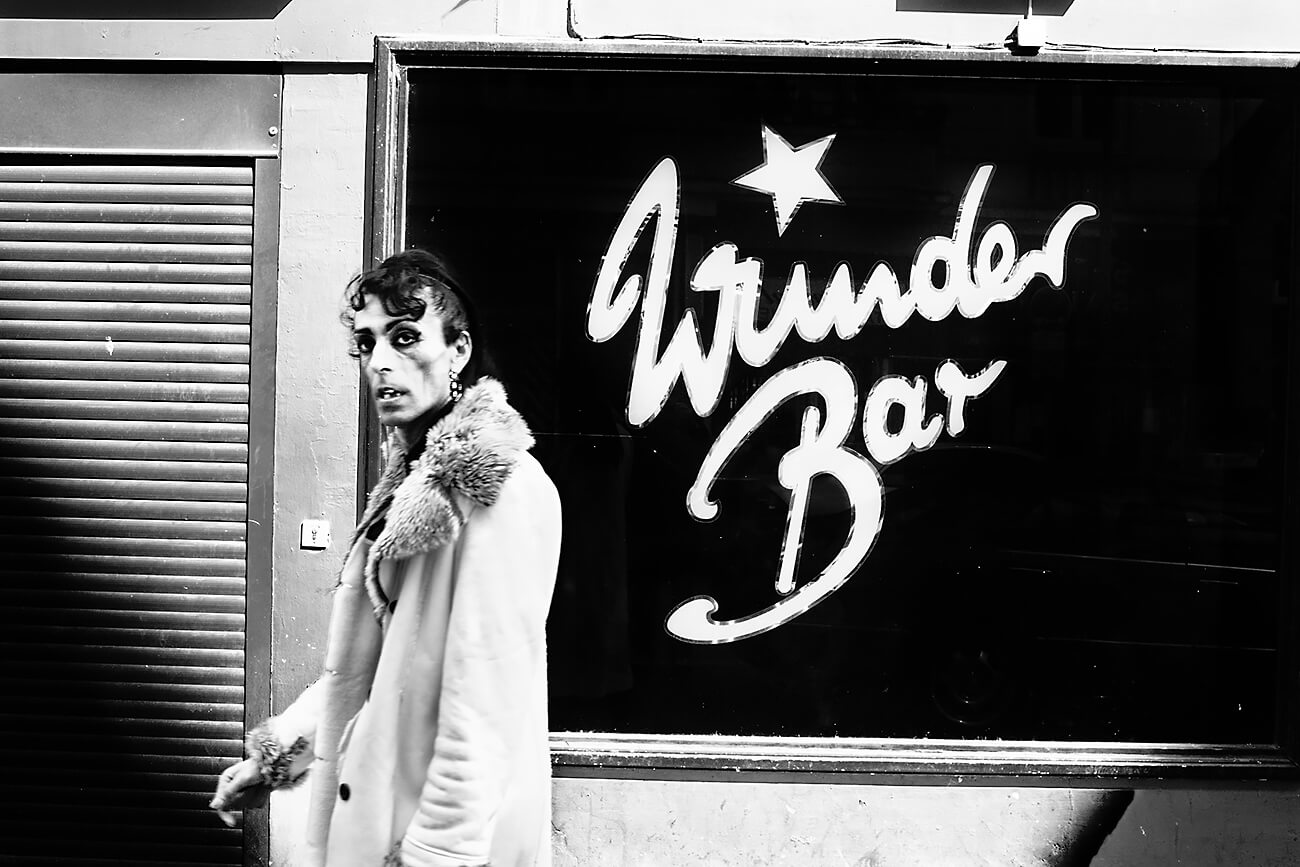 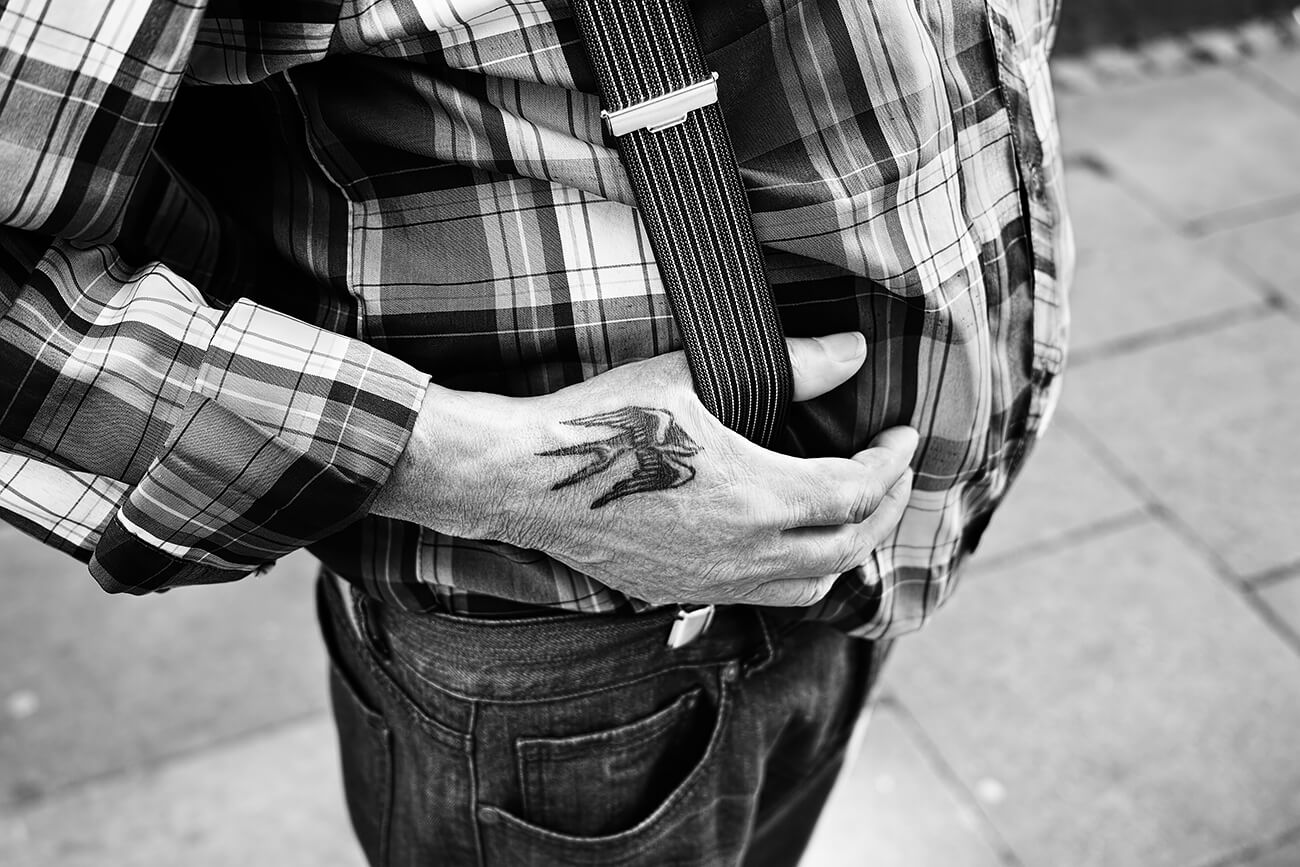 Manuel Armenis
Manuel Armenis is a fine-art and street photographer based in Hamburg, Germany. He was born in Mannheim (Germany) in 1971.

Strongly influenced by a filmmaking background the emphasis of his work is the realization of long-term projects with a focus on exploring the human condition in everyday urban environments. His projects offer intimate views of ordinary spaces, examining traces of everyday life in fleeting moments and situations. His work touches on ideas of belonging, isolation, change and disconnect.

His work has been published internationally and was featured in leading contemporary photography magazines both in print and online.

Manuel began his study of photography at the Icart, École de Photographie in Paris, France. He is a graduate of the University of the Arts in London, England, with a BA in filmmaking. 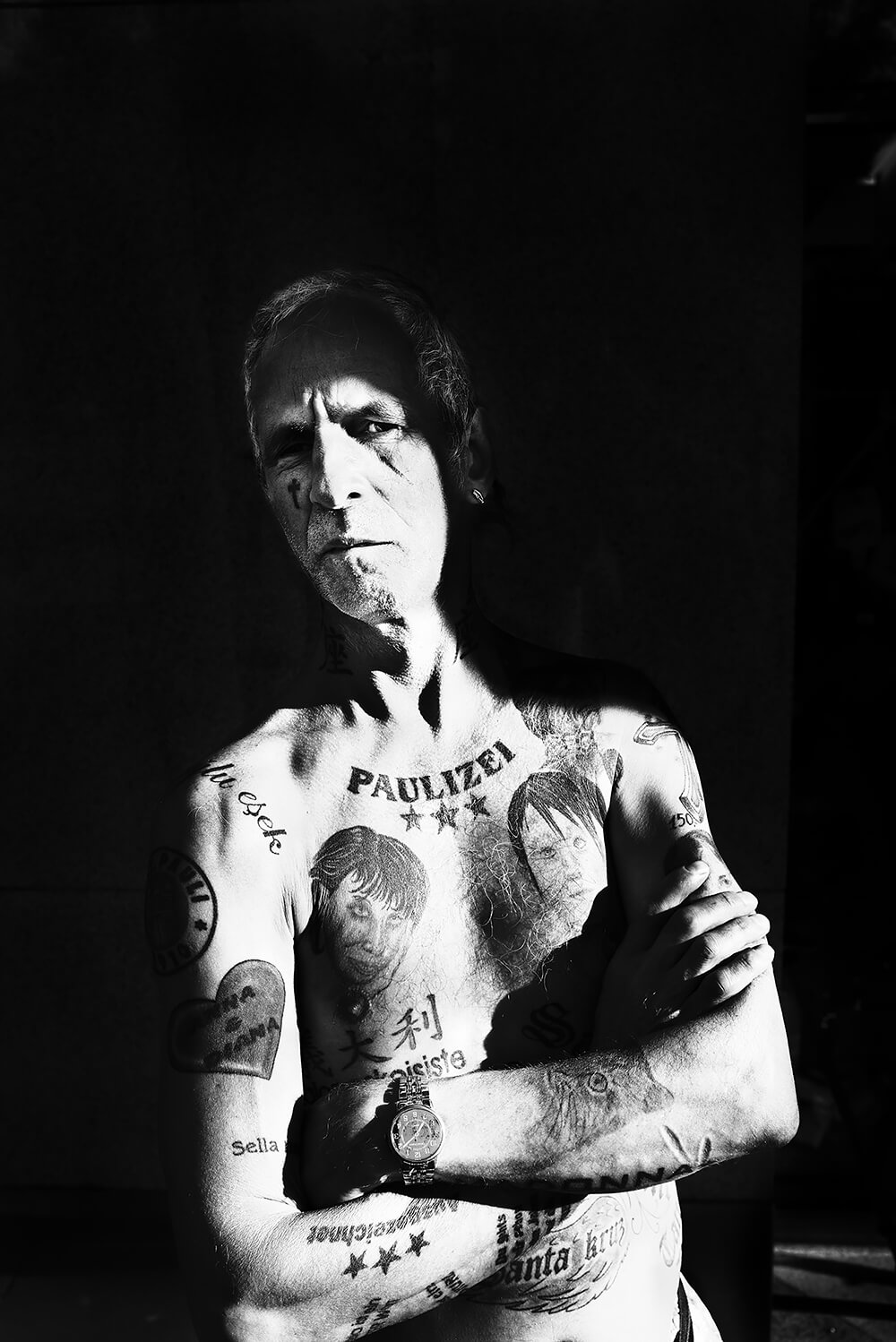 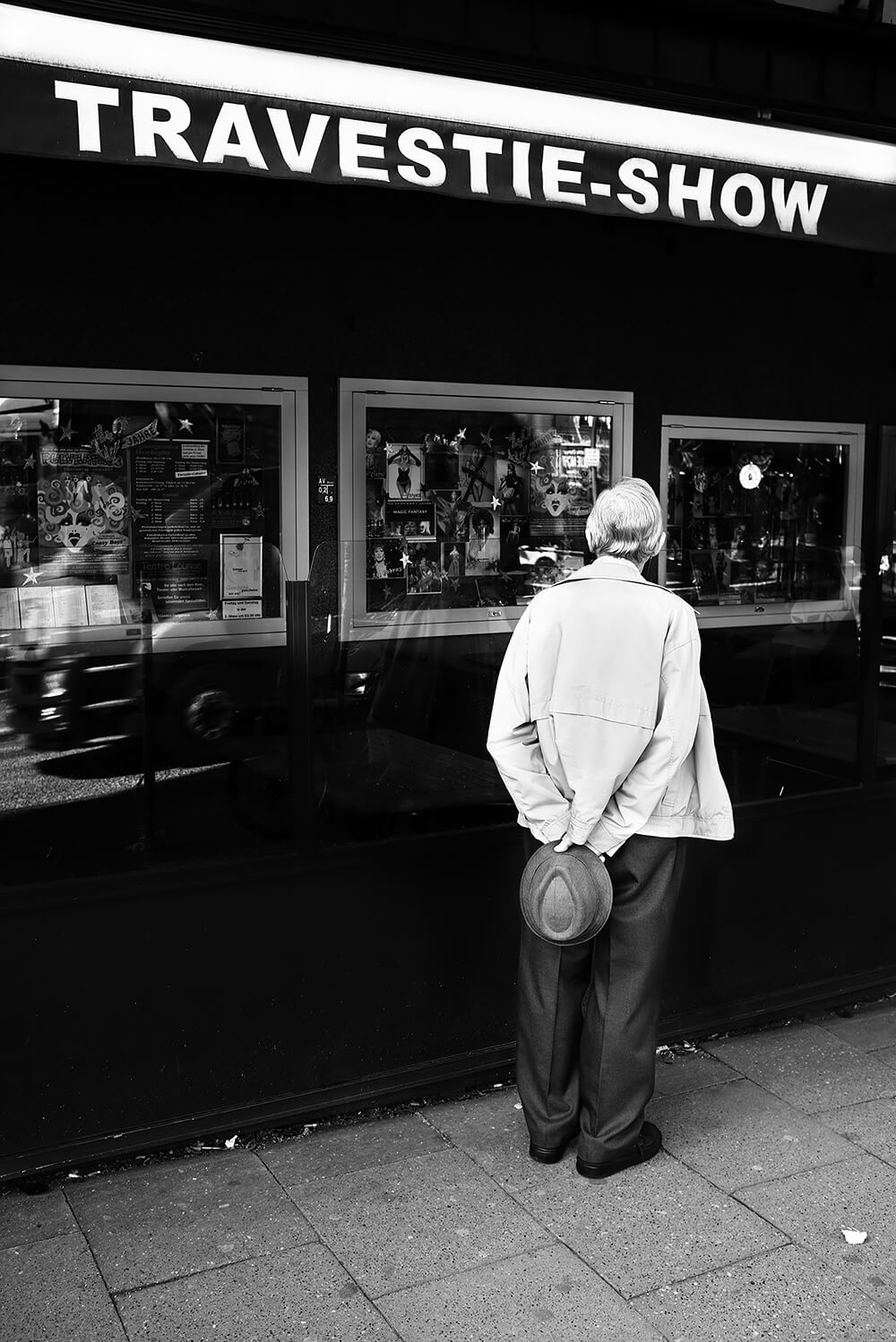 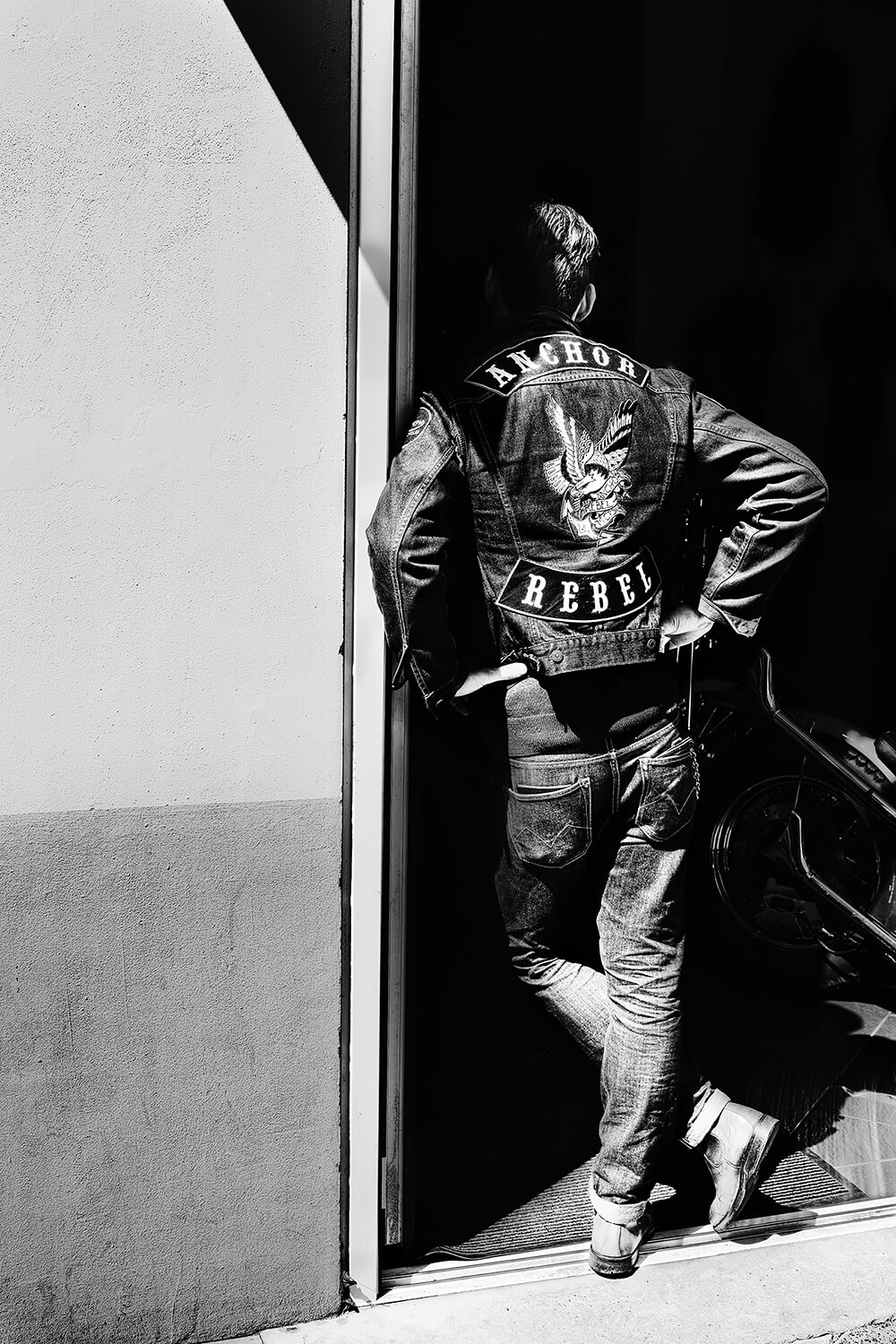 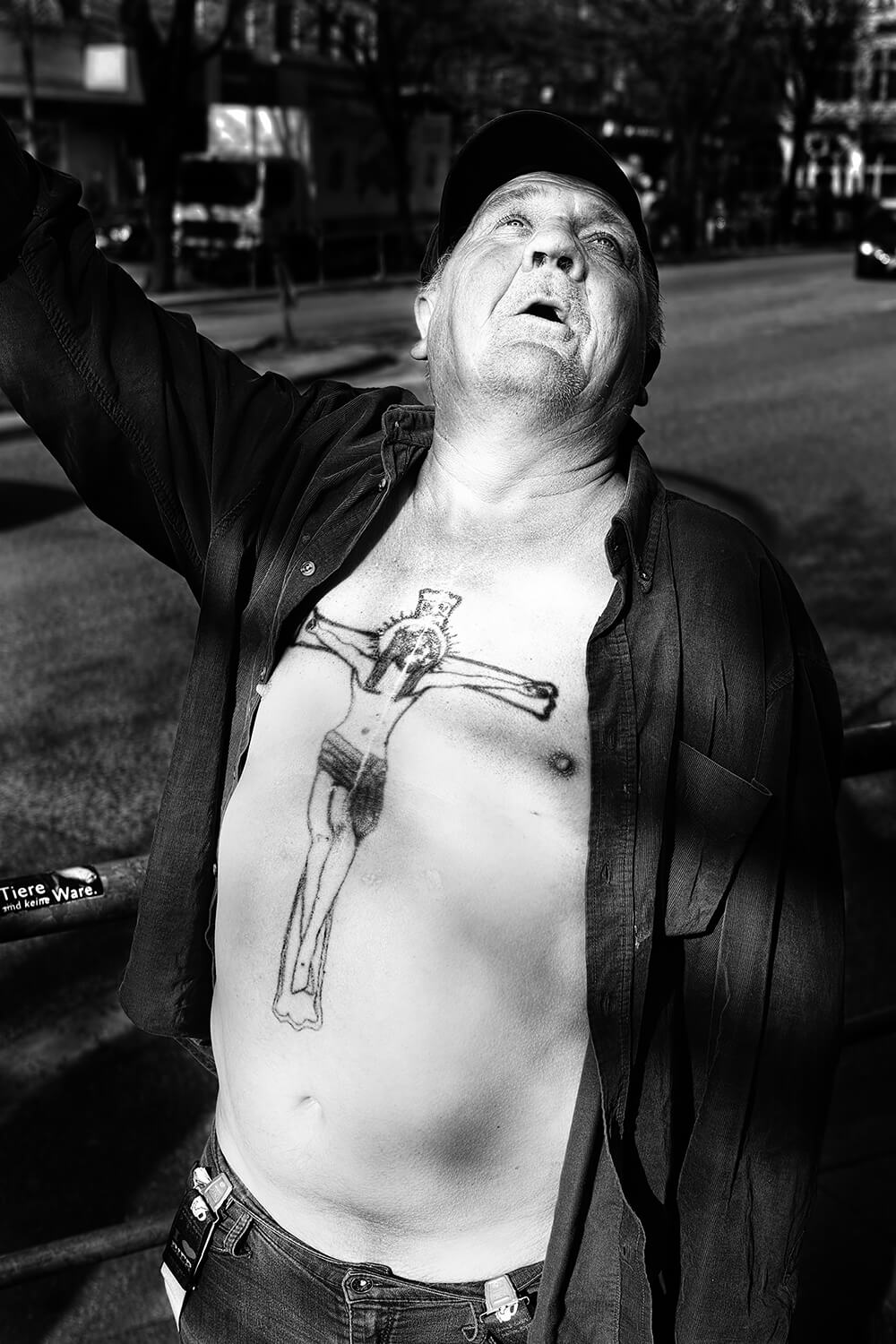