The Black Leopard by Will Burrard-Lucas My Quest to Photograph One of Africa's Most Elusive Big Cats

This inspiring book tells the story of a photographer's journey to find the mysterious black leopard.

There are few creatures as gorgeous and elusive as the black leopard. In Africa, these magnificent cats are so rare as to be the stuff of legend. Will Burrard-Lucas's love for leopards began during his childhood in Tanzania and propelled him into a career as a wildlife photographer. In his quest to create intimate portraits of animals, he developed innovative technology, including a remotely controlled camera buggy and a high quality camera trap system for photographing nocturnal creatures. Then, one day in 2018, he heard about sightings of a young African black leopard in Kenya and with the help of people from the local community, he succeeded in capturing a series of high-quality photographs of the elusive cat. In this compelling and visually stunning book, Burrard-Lucas tells his story of creativity, entrepreneurship, and passion for wild animals, alongside awe-inspiring images of lions, elephants, and the black leopard itself. 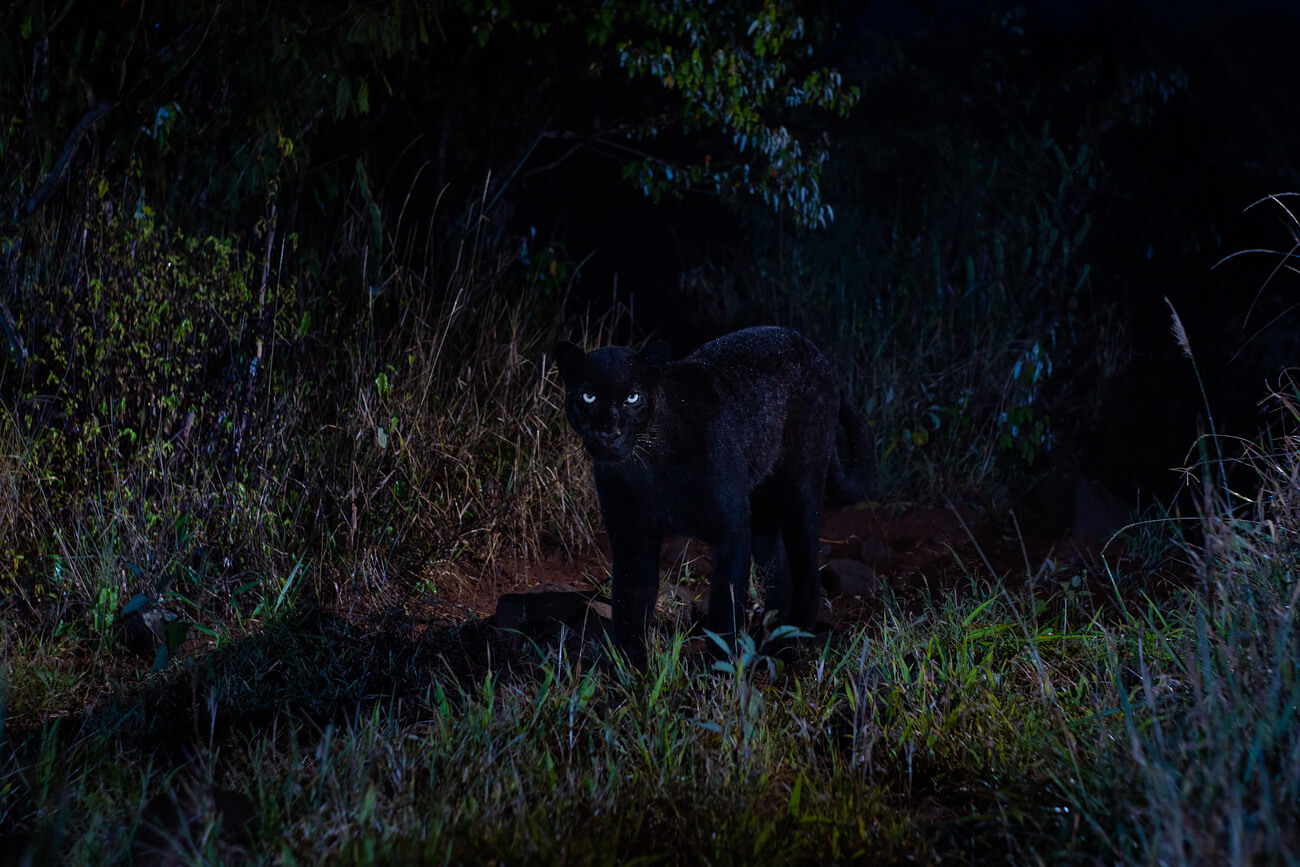 STAR WILDLIFE PHOTOGRAPHER: Will Burrard-Lucas's passion for nature and expertise in camera technology have earned him coverage from NPR, The New York Times, and the BBC-and over 1 million fans enjoy his breathtaking work online.

NATURE'S HIDDEN WONDERS: Black leopards are individual animals in whom a gene mutation results in excess melanin and an elegant black coat. Most are found in Southeast Asia, where lush vegetation offers them camouflage. In the semiarid shrub lands of Africa, black leopards are extraordinarily rare. Burrard-Lucas's images-showing these beautiful creatures prowling their territory under cover of night-are vivid reminders of nature's hidden wonders.

INCREDIBLE STORY: This is an adventure story that takes place in remote and wild corners of Africa. It reveals Burrard-Lucas's devotion, vision, and innovation that led to him capturing photos that are not only incredibly rare, but also breathtakingly beautiful. 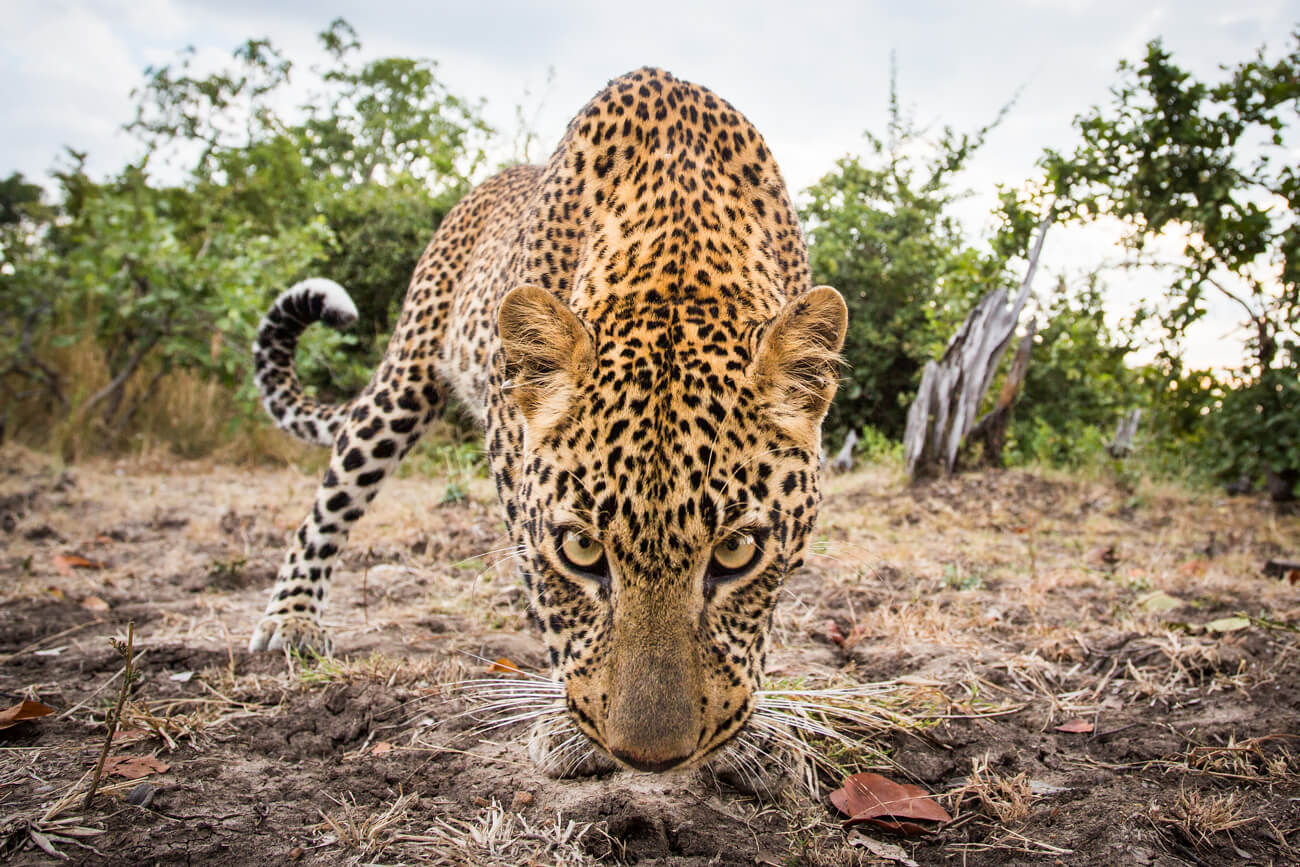 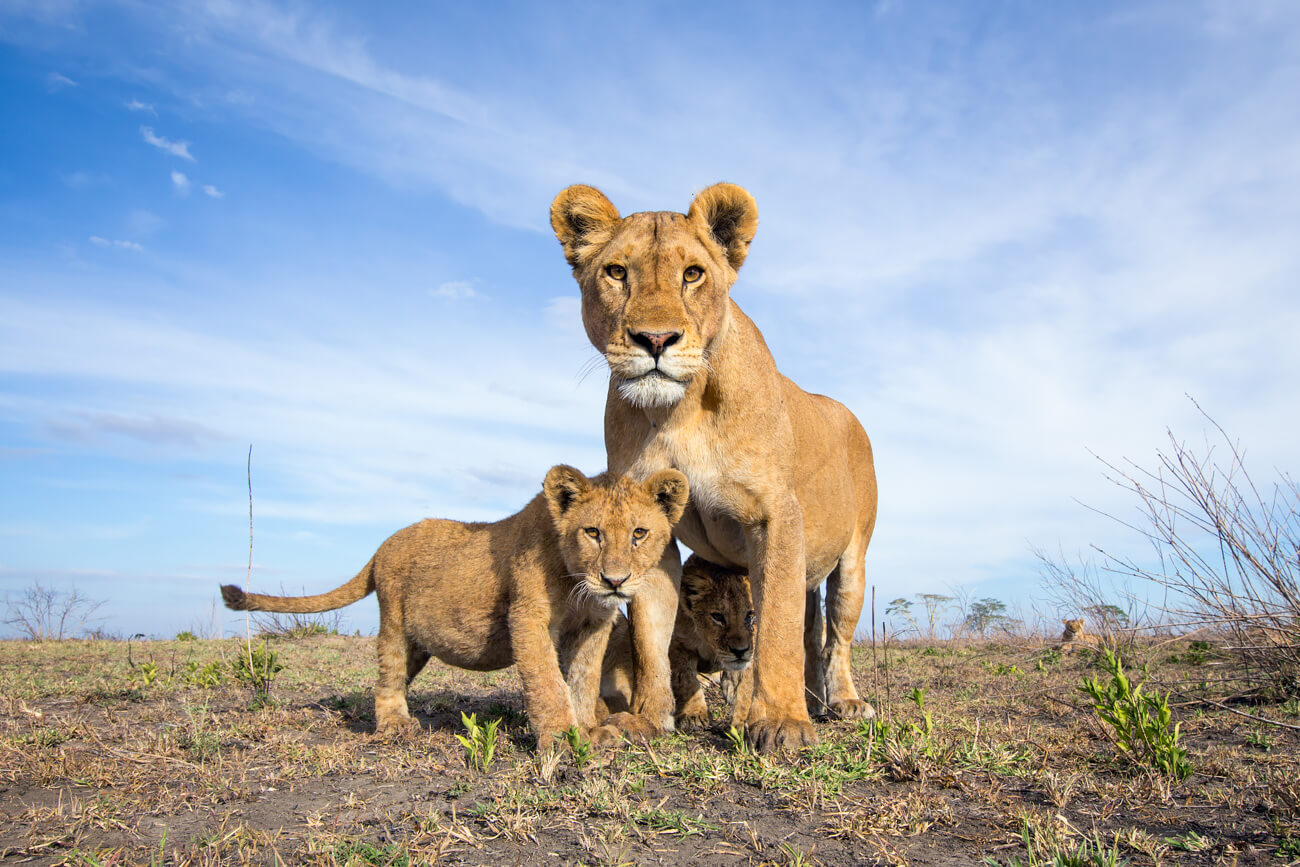 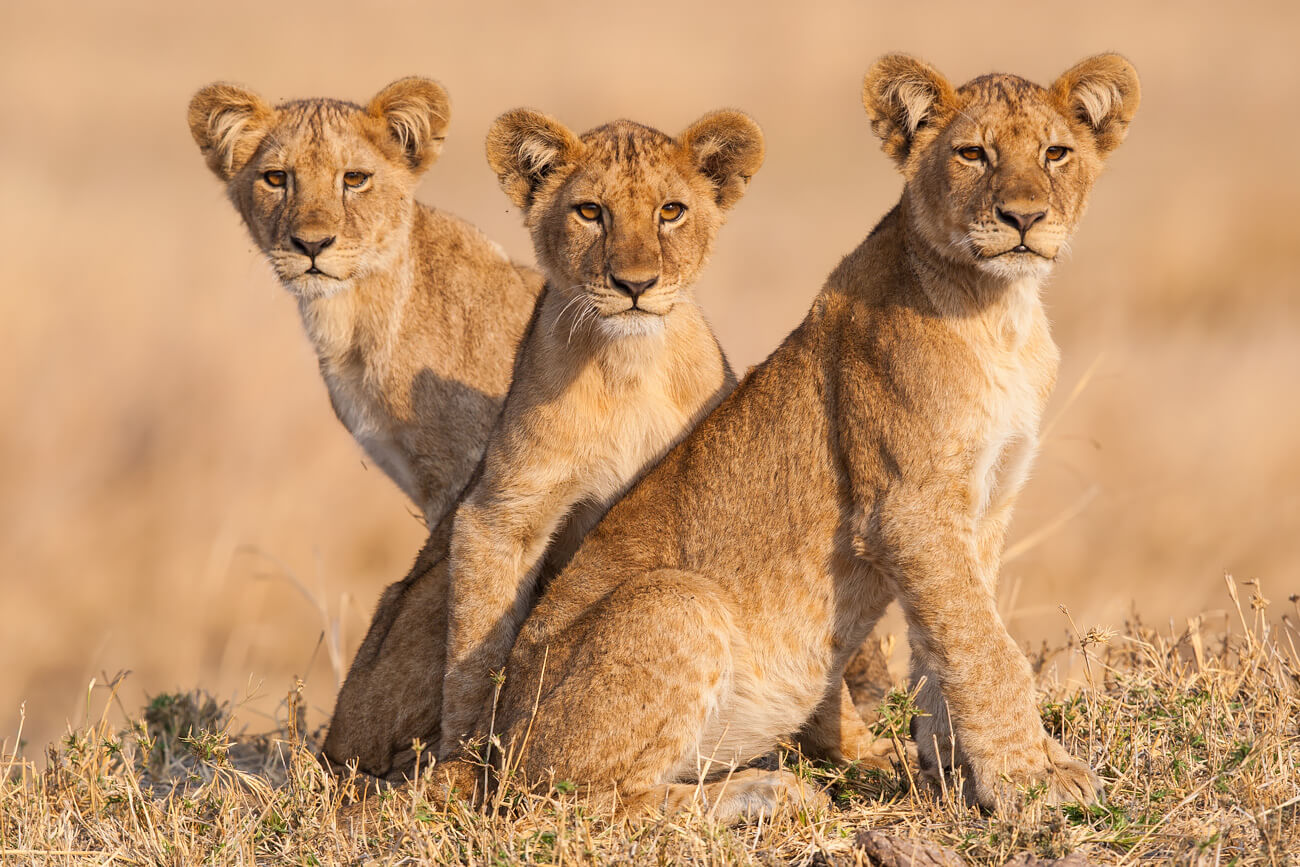 Burrard-Lucas is an advocate for wildlife conservation and works with various conservation non-governmental organizations, including WWF, African Parks, the Tsavo Trust in Kenya, and the Ethiopian Wolf Conservation Programme. He founded the website WildlifePhoto.com to provide nature photographers with online services, products, and educational resources, and in 2009, Burrard-Lucas created the BeetleCam, a remote-control camera buggy which enables photographers to take close-up photographs of wildlife. He later created a high-quality camera trap system for photographing rare and nocturnal animals, and is the founder of Camtraptions, a company specializing in products for remote and camera trap photography.

His work has been featured by numerous international media outlets including The New York Times, the Guardian, the Telegraph, the Washington Post, National Geographic, CNN and BBC. Since 2015, Burrard-Lucas has focused on a long-term project to reveal African wildlife at night creating and using new photography techniques. His resulting work has been recognized in several international photography awards including GDT European Wildlife Photographer of the Year (2016, 2017), Sony World Photography Awards (2017), Travel Photographer of the Year (2019) and Siena International Photo Awards (2019). 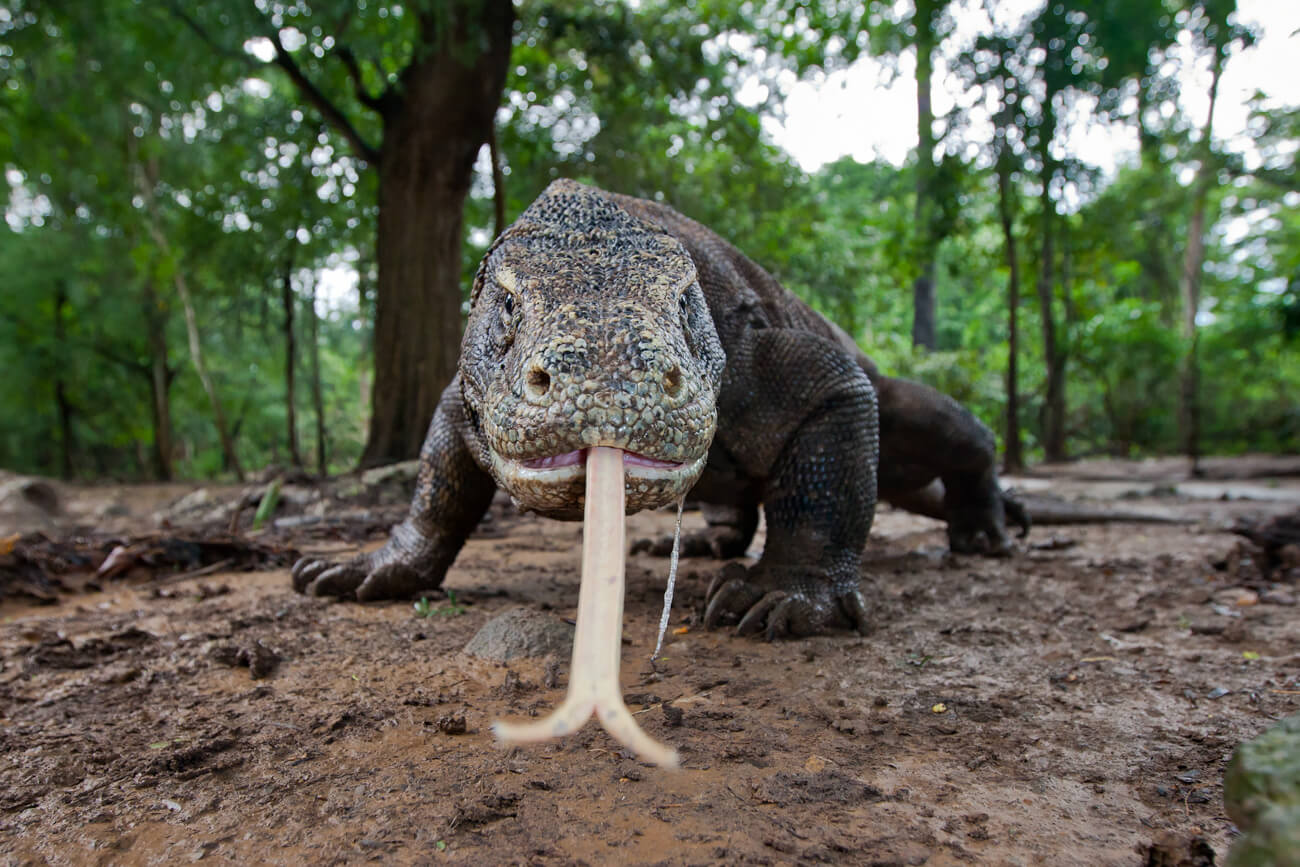 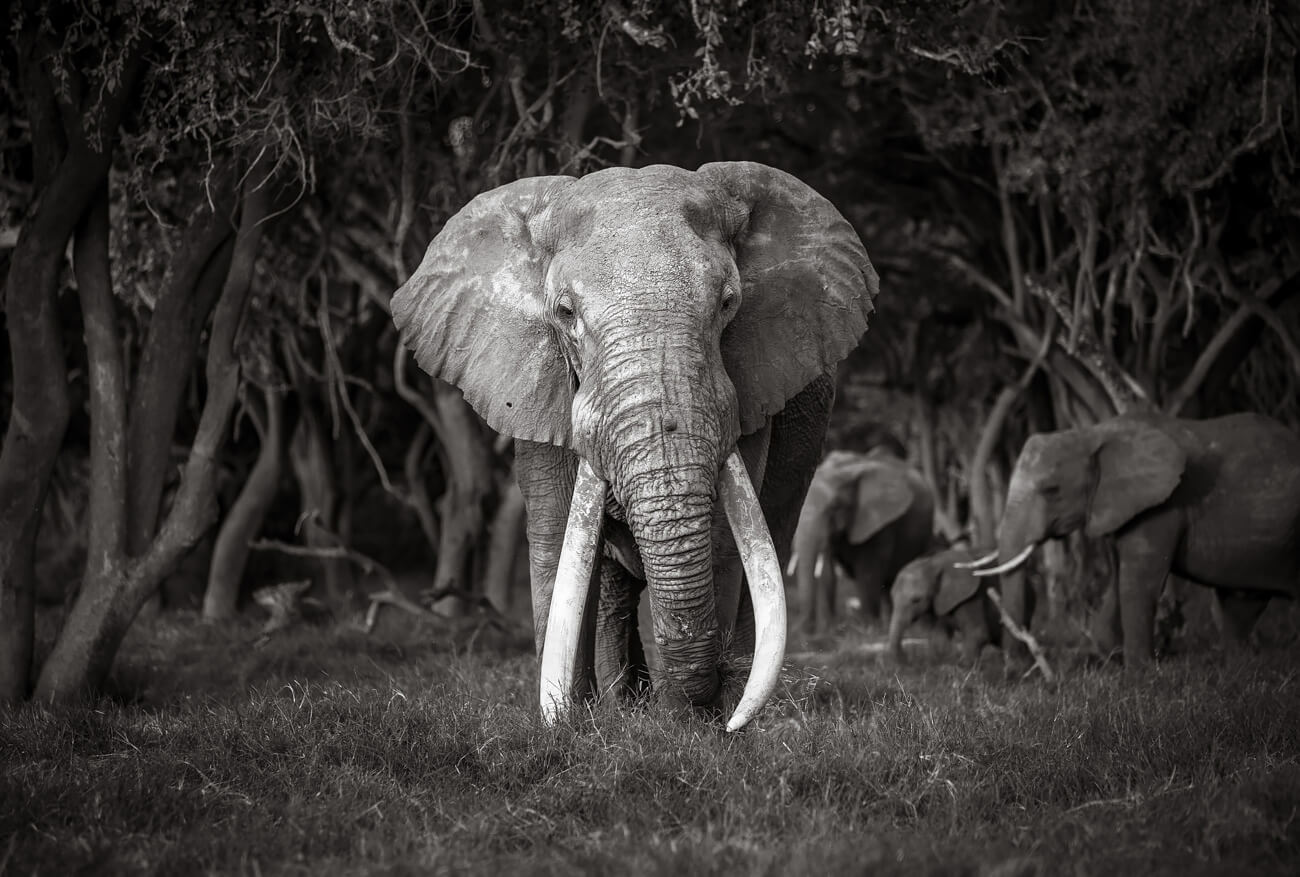 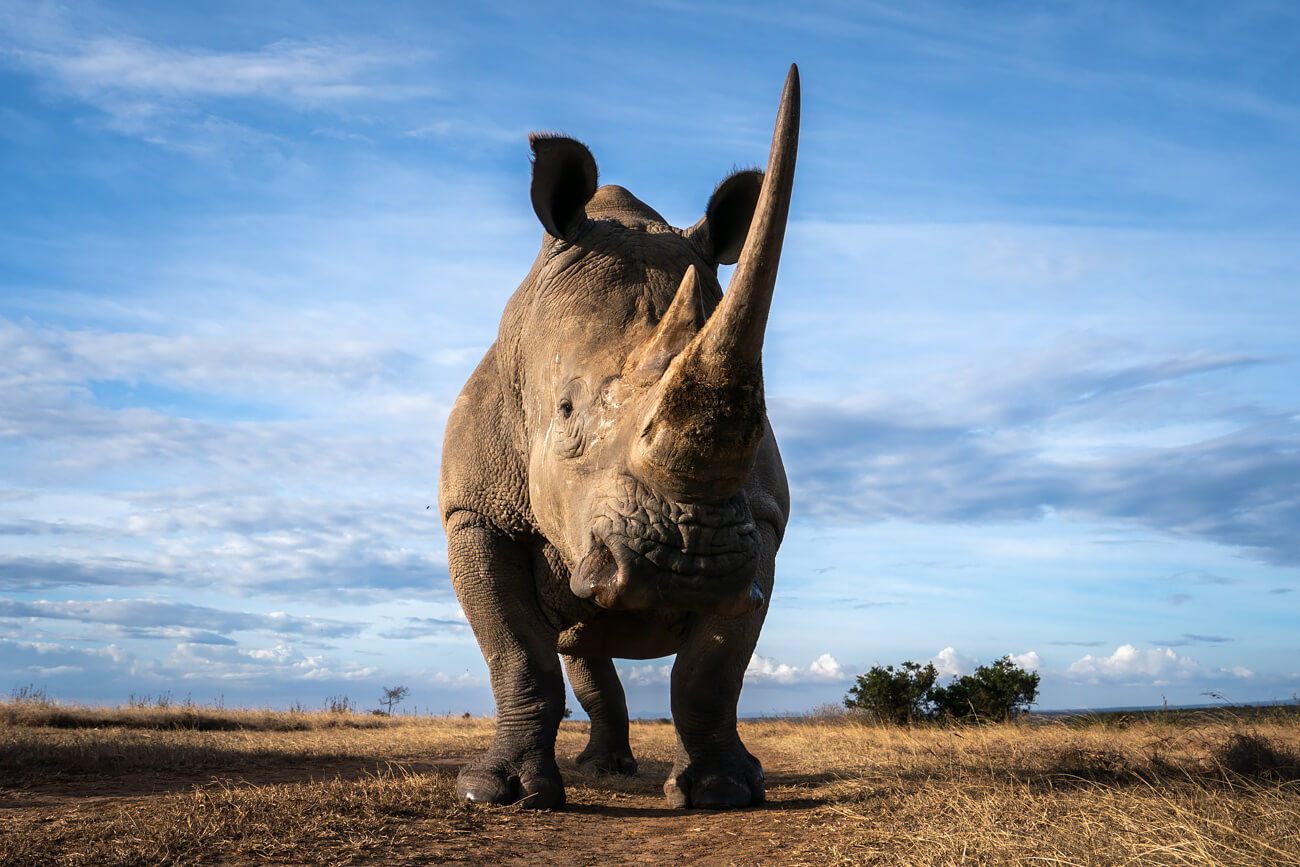 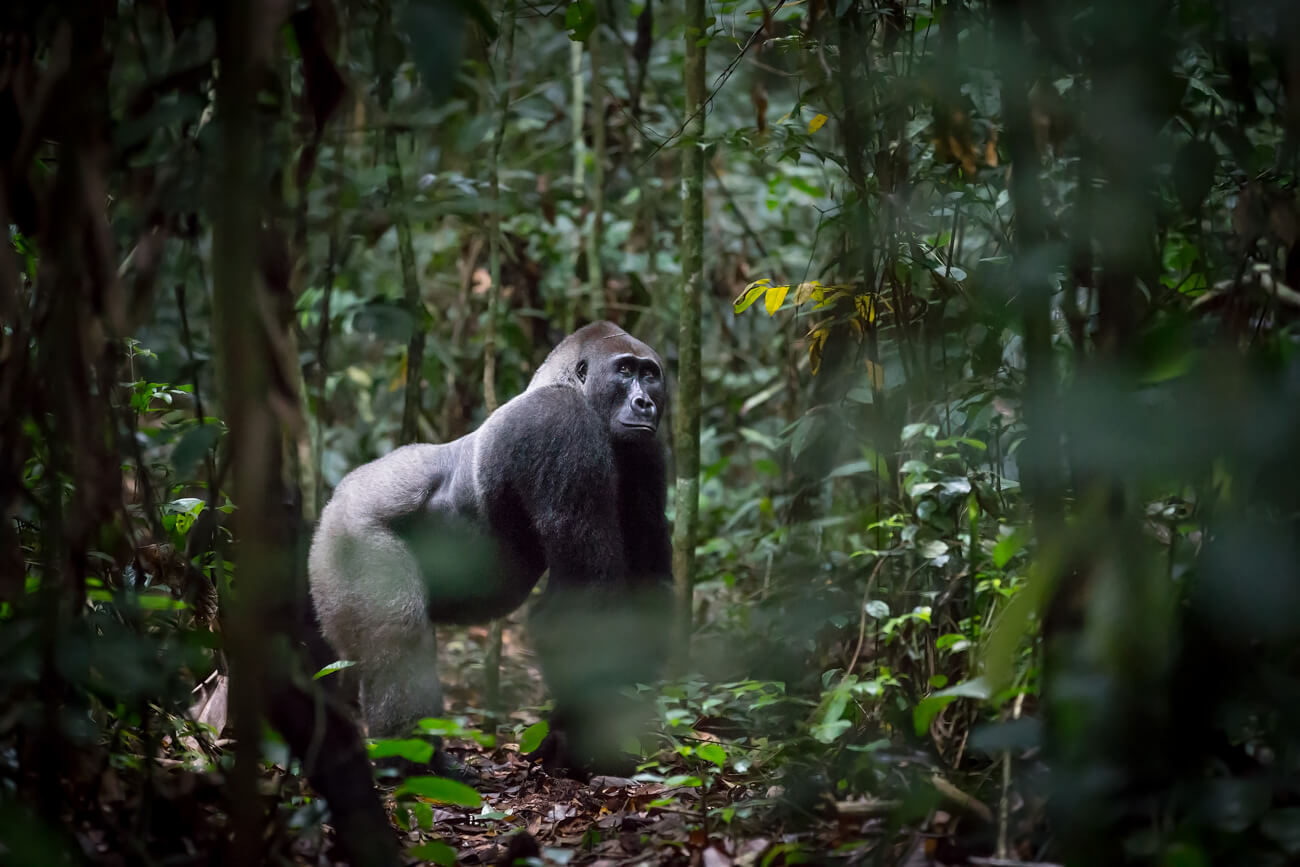 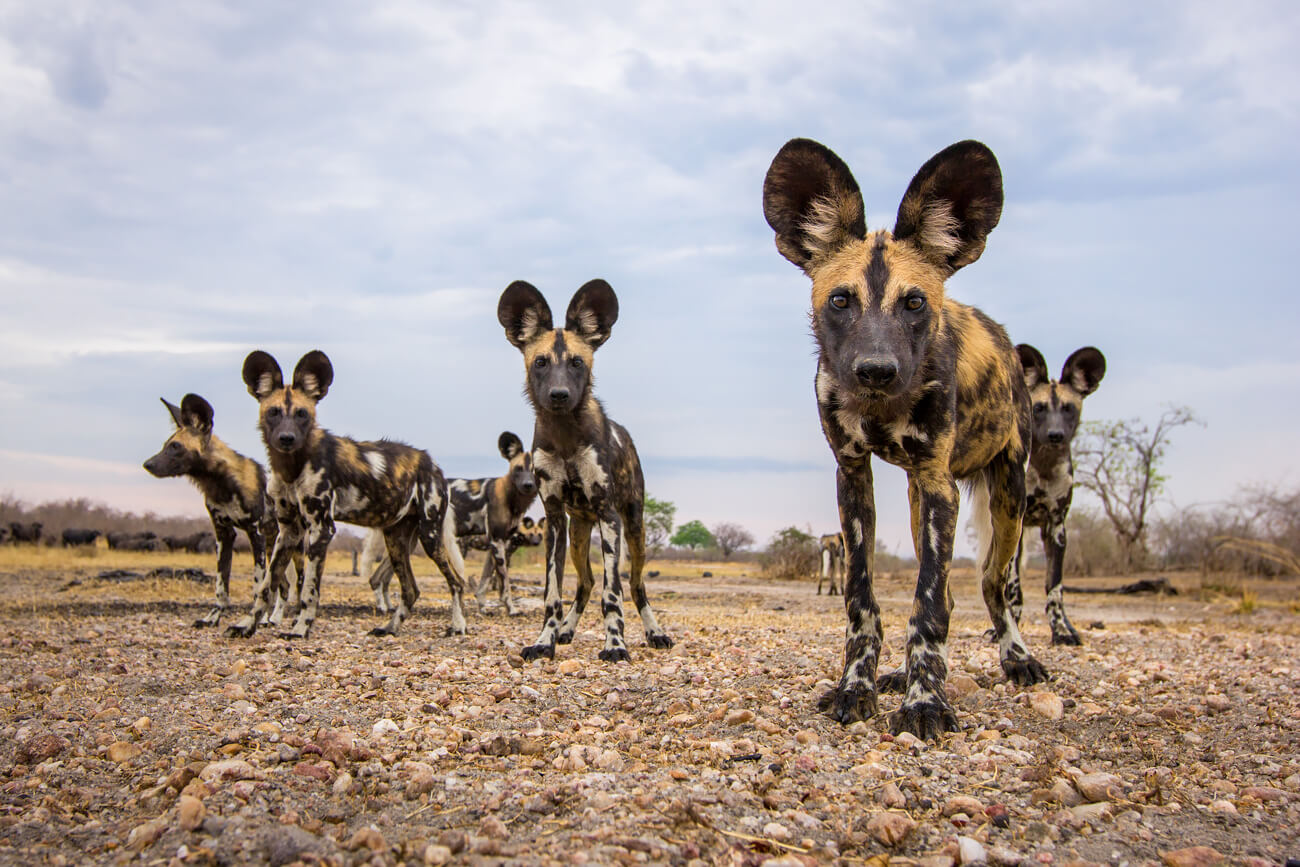 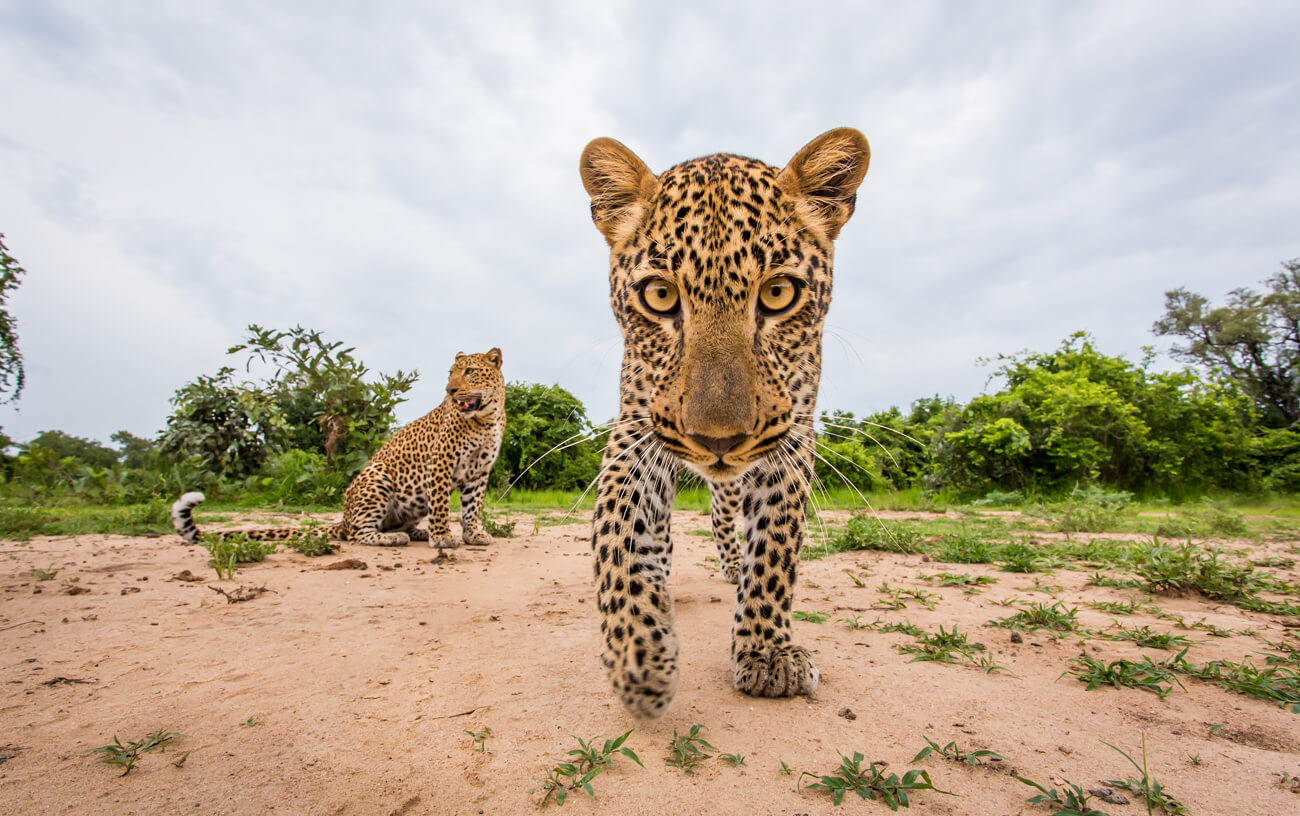 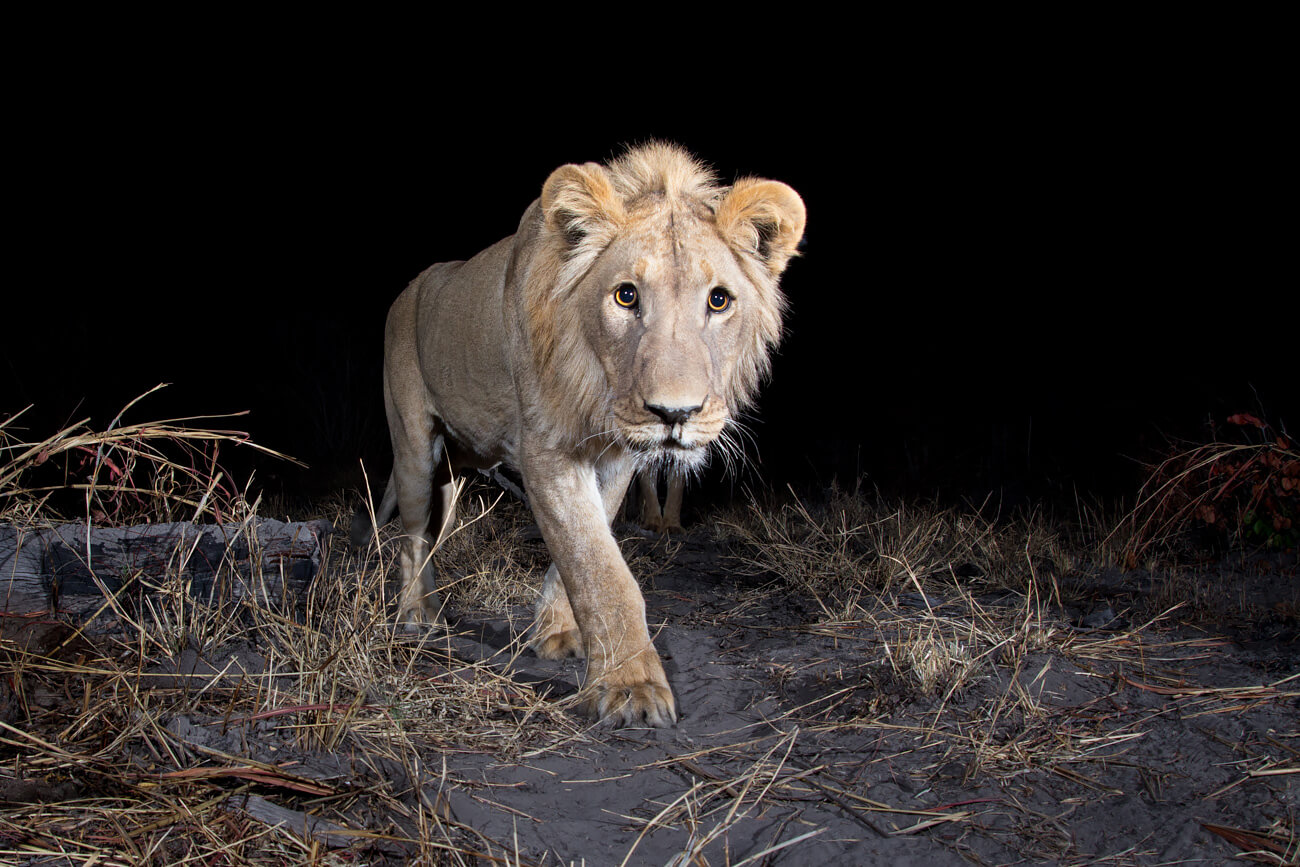 Learn More about The Black Leopard