A History of Photography 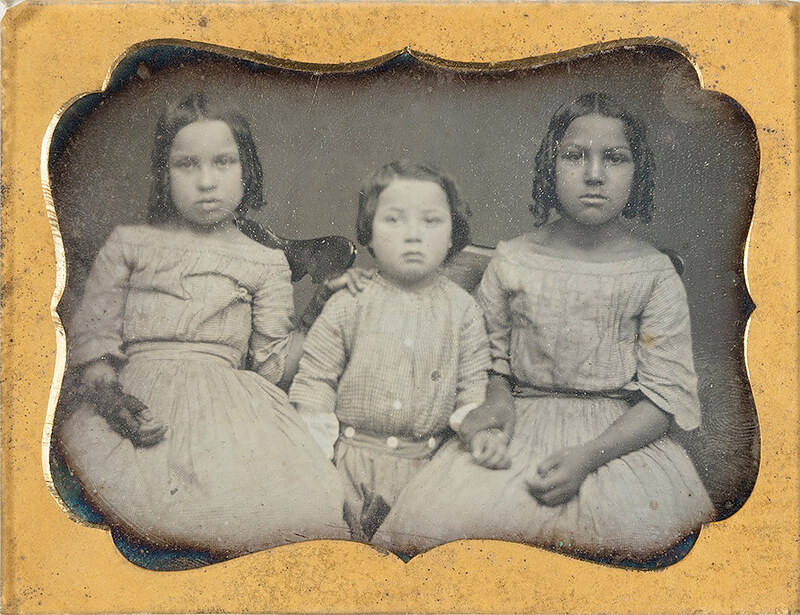 For centuries, people have immigrated to the United States and recorded their perspectives on the unfamiliar country. This rotation is a brief chronological presentation of selected photographs created by immigrants to this country, many of whom became naturalized citizens. Photographers such as Napoleon Sarony (American, b. Canada, 1821–1896) and José Maria Mora (American, b. Cuba, 1849–1926) dedicated their careers to creating portraits of notable Americans, including Presidents Abraham Lincoln and Grover Cleveland. Others documented the American landscape at key moments. Arnold Genthe (American, b. Germany, 1869-1942) recorded the chaotic aftermath of the 1906 San Francisco earthquake, and Andreas Feininger (American, b. France, 1906-1999) photographed the bright lights and hectic environment of Times Square in the 1940s. In the 21st century, photographers such as Vietnam-born Binh Danh (b. 1977) turned their lenses on the regions of the world from which they emigrated, while others, like Marco Breuer (German, b. 1966), have maintained their native citizenship while living and working in the United States.