VII in Sarajevo: Festival of the Image 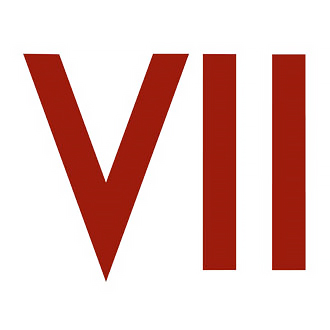 From May 9 - 11, the newly formed VII Academy, a project of the VII Foundation and partner of VII Photo Agency, will host a three-day festival of photography and visual journalism in Sarajevo, Bosnia and Herzegovina. This educational event is free and open to all, and includes presentations by VII Photo Agency photographers, discussion panels focusing on media and visual journalism, film screenings, portfolio reviews, and much more.

Sarajevo and the Balkans are deeply embedded in the culture of VII. The agency was built on the relationships established during the war in the 1990s by the founding members of the agency. The late Alexandra Boulat, Ron Haviv, Gary Knight, and Christopher Morris all photographed the war with Paul Lowe, who now lives in Sarajevo. Ziyah Gafic was born in Sarajevo and was raised there during the war of the 1990s, and he and Sara Terry have immersed themselves in representing post-conflict Bosnia.

Based in Sarajevo, the VII Academy is building a permanent presence in the Balkans to work with local cultural institutions and create an education platform to train young men and women in visual media practice. 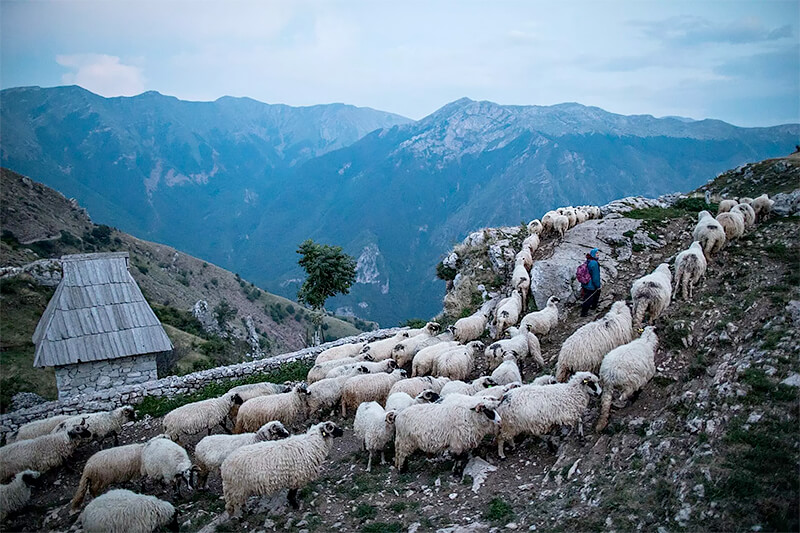 Join photographers including Ed Kashi and Christopher Morris as they delve into their most challenging projects, sharing insight in the what and how of shaping stories—and publishing them.

Listen to and pose questions to our panel of journalists and thinkers from across the Balkans and surrounding countries as they address topics that include women in the region's media and the role of journalism in this post-conflict society.

Sign up during online registration for one-on-one portfolio sessions with photographers from VII Photo Agency.

Exhibitions, a walking tour of the city, networking events, and more will round out our schedule of events during three days that celebrate visual media and the city of Sarajevo.

During this first event, three workshops taught by VII Photo Agency photographers will take place parallel to the Festival.

These include No Man's Land, a women-only workshop that is free to eligible participants led by Linda Bournane Engelberth and Anush Babajanyan. Scholarship applications are now closed. Applicants will be notified by April 15, 2019.

The powerhouse trio of Sara Terry, Daniel Schwartz, and Philip Blenkinsop will teach what happens After the Image discussing exhibition and bookmaking for those who want to pursue those challenging and complex publishing options. Scholarship applications are now closed. Applicants will be notified by April 15, 2019.

Please note enrollment in workshops is separate from festival registration.

All about VII in Sarajevo