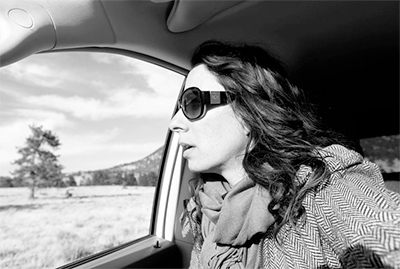 I have known Leah Sobsey for twenty years, since the days when she was my student in the residency program at the Maine Photographic Workshops. At the time, she was obsessively photographing at a place called Elmer's Barn. For those of you who have been there, you know that it's more than just a barn. It's a magical secret, a place for a photographer to get lost for an eternity (that's right, not hours or days or weeks, but for eternity). Leah first brought a 35mm camera there and then her 4x5. She used those large format negatives to make a suite of exquisite platinum/palladium prints. I still have them in my mind's eye, despite the decades: strangely layered narratives, full of mystery and message, a look at the past and its riddles.

Born in those soft light days of the dusty interior of Elmer's was Leah's passion for still life photography. Really, beyond that, her desire to document and arrange objects. I learned recently more of the history that brought her to this moment and ultimately, to her monograph:

My uncle opened the wooden drawers of Chicago's Field Museum collection-floor-to-ceiling drawers, in my childhood memory. And there were birds. Thousands and thousands of birds-vertical, in endless rows. Bird specimens from across the world. It was beautiful and it was jarring. And it left an indelible imprint.

In the years since, childhood recollections intermingle with my adult understanding and interpretation of that moment. Someone had taken the time to find, catalogue, name, tag, and carefully lay out these magnificent creatures, now silent, in pristine rows, sealed up in drawers like little coffins.

Fast-forward over two and a half decades. I'm sitting in my kitchen and hear a thud against the window. I peer outside and see a beautiful, lifeless, Tufted Titmouse on my deck. My first instinct is to hold it; my second is to photograph it. It triggers memories of the Field Museum, and so I begin my quest to photograph and somehow memorialize specimens. 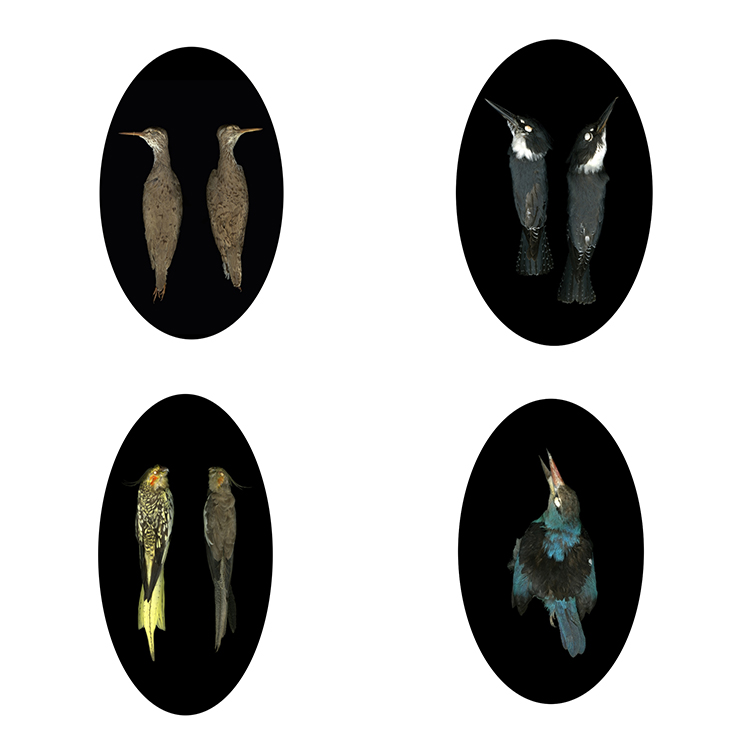 Leah started on a long journey that took her around the country, beginning at the North Carolina Museum of Natural Sciences, where she was granted permission to handle and photograph some of the 10,000 bird skins in its collection. Then in May 2008 she was awarded a residency at the Grand Canyon. She worked with the museum collection which included specimens of tiny birds, bleached bones, clipped ferns, and fragile butterflies housed in drawers of darkness.

This month in the Grand Canyon brought her to a different intersection. The hours on the roof documenting objects and making cyanotypes in the high desert sun, her kitchen the closest thing to a darkroom...this time made her realize what she had to do. Leah became committed to this lifelong project of working with National Park Museums' collections across the country, photographing birds, butterflies, nests, and even tattered shoes.

To quote the artist again, This project is particularly timely during this centennial year of the National Park Service, and as museum collections are presently in a state of crisis due to diminishing funding and support. My current focus on national parks is a way of preserving these fragile specimens that represent American history. This comes at a time when climate change and funding allocations threaten indigenous species and artifacts with extinction. This body of work sheds light on the collections and their impact on science, history, the humanities, and the hundreds of thousands of visitors-current and future-who leave their footprints on our national parks. 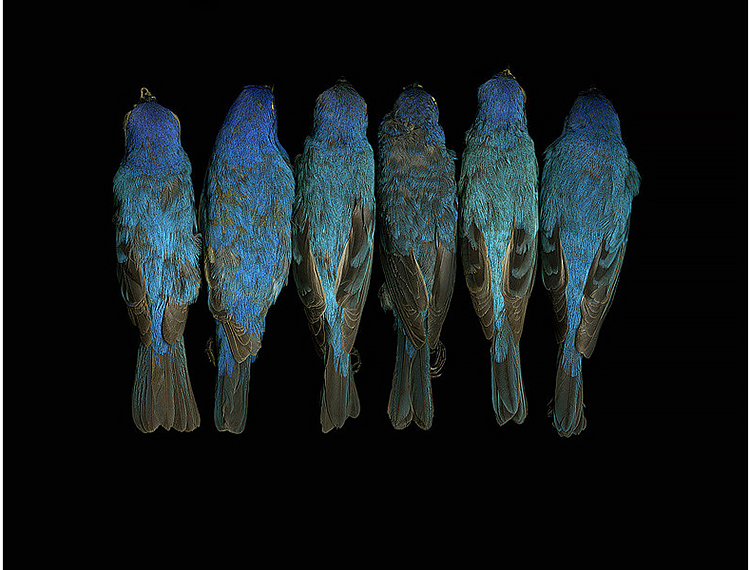 And now she is in the final stages of finishing her first monograph of this photographic work: Collections: Birds Bones Butterflies will be released on March 10th, 2016 at SFCamerawork. Leah will be in San Francisco signing copies that evening along with some of the other artists who will be publishing their books with Daylight Books. Though her book has a release date, she is still raising funds for its publication, so please think of supporting her in these final weeks of her crowd sourcing campaign. Some of the pages from Leah's book are reproduced here in this article along with individual images from her obsessive documenting. Having watched Leah's work evolve and develop over the years, I'm excited to own this book that holds nearly a decade of her dedicated seeing and recording. I have already seen some of these prints in person, having shown them in an exhibition of cameraless photography titled, No Mirrors. The iridescent feathers of the birds make them seem alive, despite their careful arrangement. The smoky blue of the cyanotype butterflies makes them seem as if they are turning to dust before our eyes, their wings disintegrating...and yet, they are so beautiful captured in this historical process, that they are mesmerizing. Ineed, this book will be worth the wait.

Leah Sobsey is an artist and educator. Her art and anthropology background and her love of stories have become tools to artfully map and investigate her own history, and now that of others. Sobsey works primarily in 19th-century photographic processes combined with digital technology. She has exhibited nationally in galleries, museums, and public spaces, and her work is held in private and public collections across the country. She has taught at the San Francisco Art Institute and the Maine Media Workshops, and currently teaches at Duke University's Center for Documentary studies and is a Visiting Assistant Professor at the University of North Carolina, Greensboro. Sobsey is the cofounder of the Visual History Collaborative and one of the core artists in Bull City Summer, a collaborative documentary project that explores the Durham Bulls AAA baseball team. The resulting book, Bull City Summer, was released in 2014 and is among the publisher's top sellers. Sobsey's images have appeared in the New Yorker, the Paris Review Daily, Slate.com and many other publications. 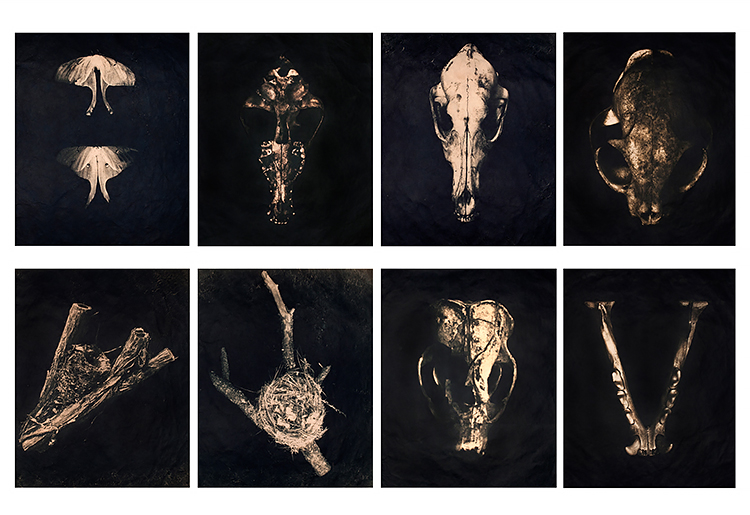 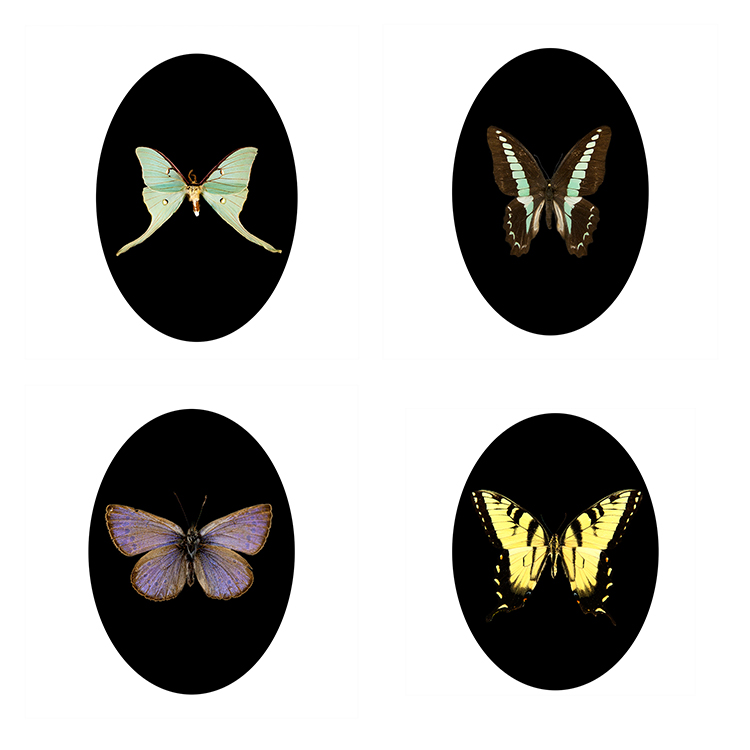 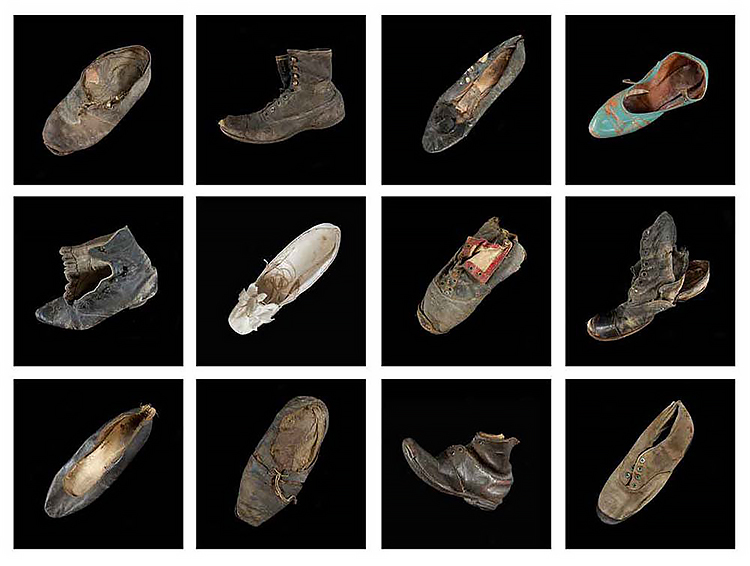 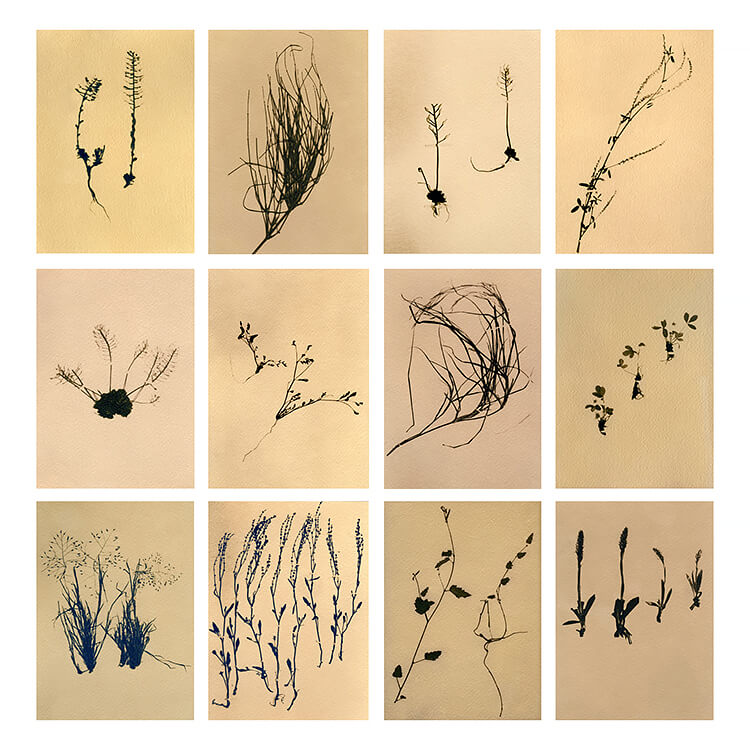 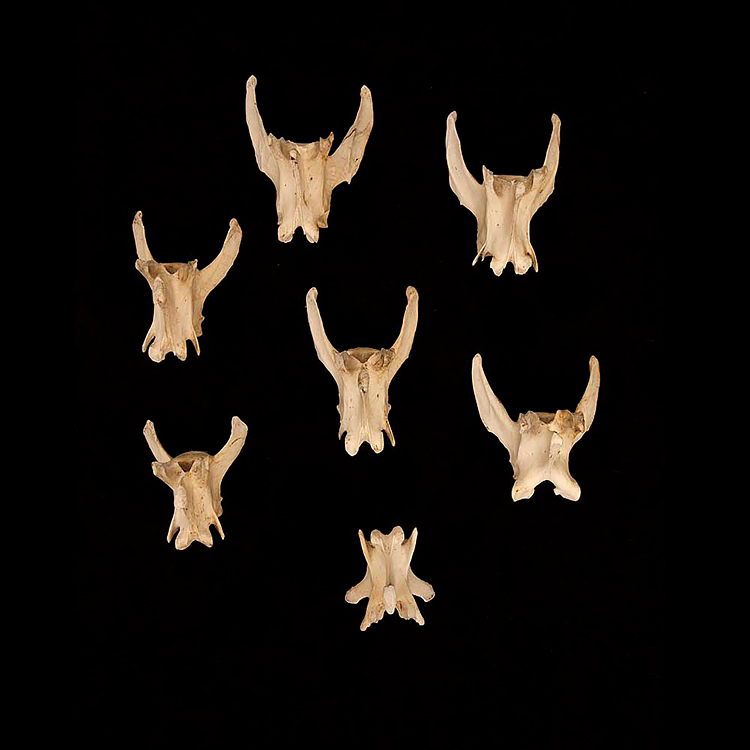 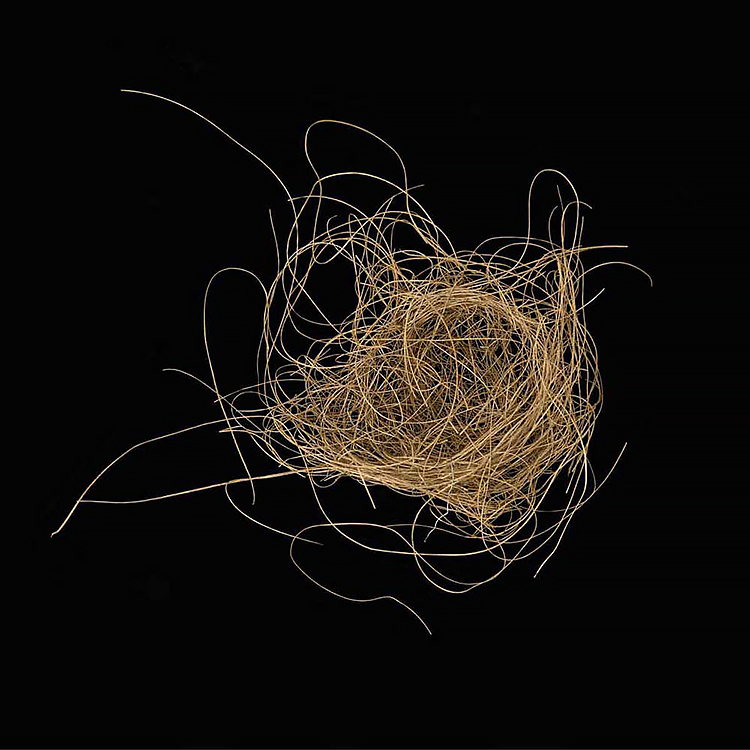