The Country that Drowned

The climate crisis is no longer just the future It takes place now and here. It demands human life and it destroys the future of children. South Sudan is experiencing severe floods in its fourth year, which is a direct consequence of climate change. 800,000 people have lost their homes to the water masses, and every day that number is getting bigger. The roads are washed away along with crops, cattle, clean water and toilets. Emergency aid in the form of food and medicine cannot emerge and people are fighting across the dry land against poisonous snakes and crocodiles. The stagnant water has caused the mosquito population to explode - and with them also the cases of malaria. South Sudan is a country that is moving towards a death sentence if we do not act now. The people, and especially the children, are in dire need of a helping hand that comes with clean water, food, medicine and toilets.

The Country that Drowned 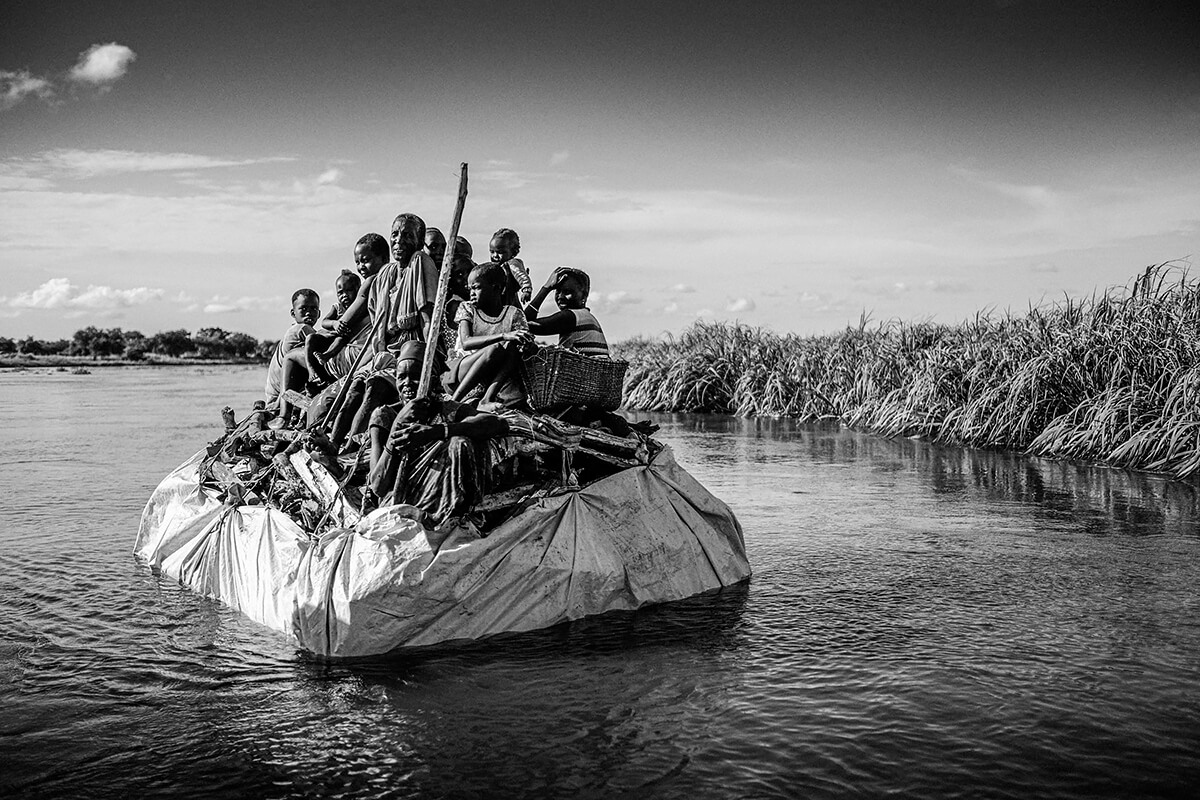 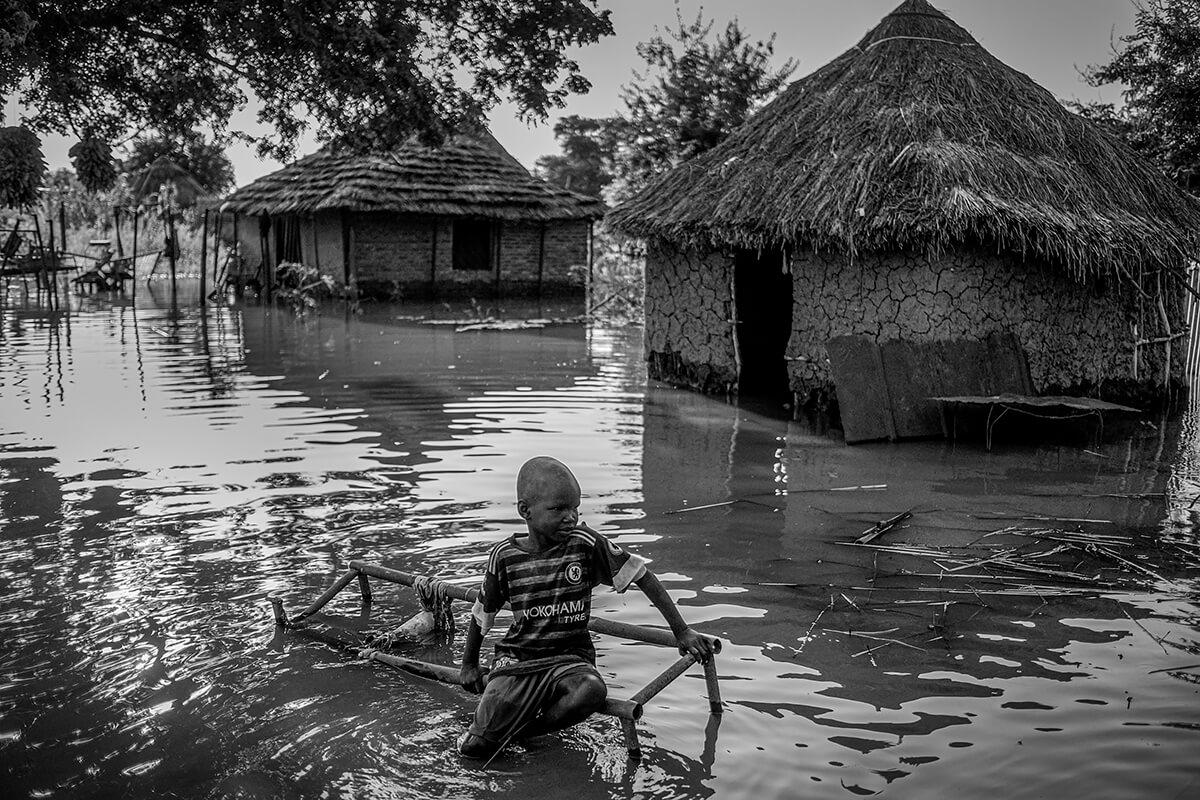 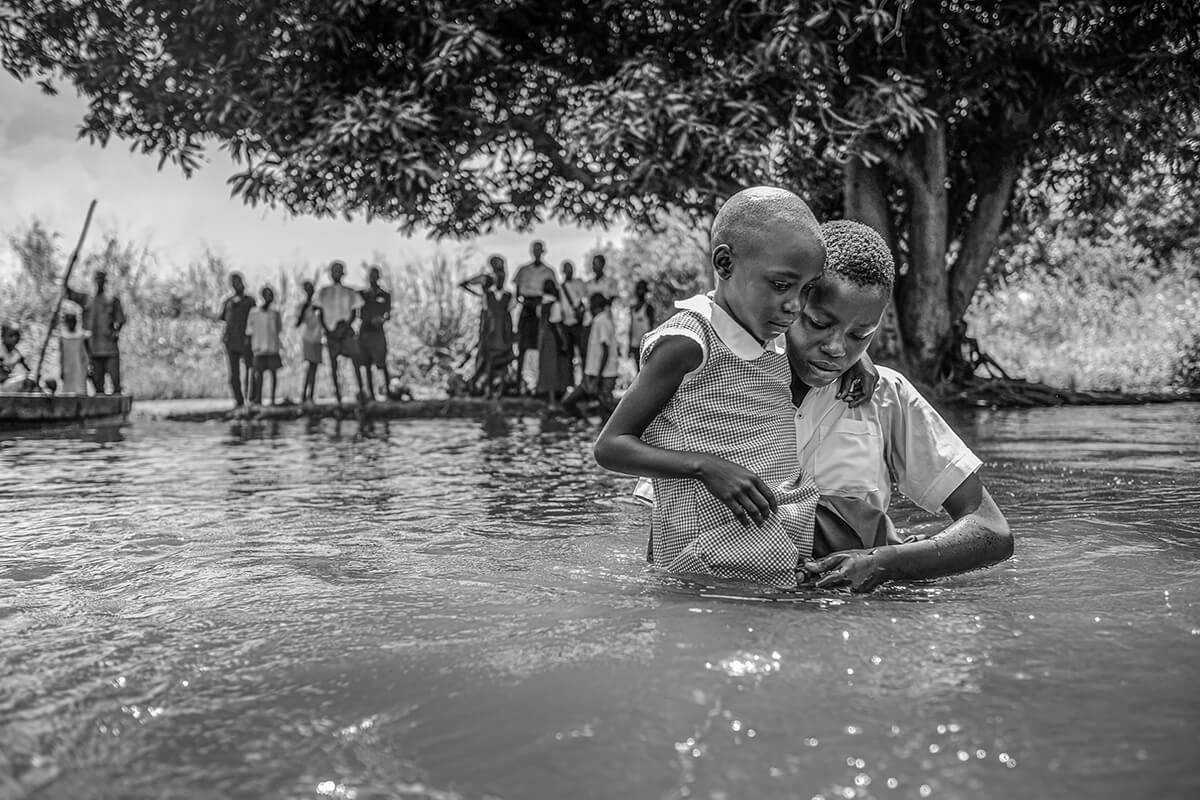 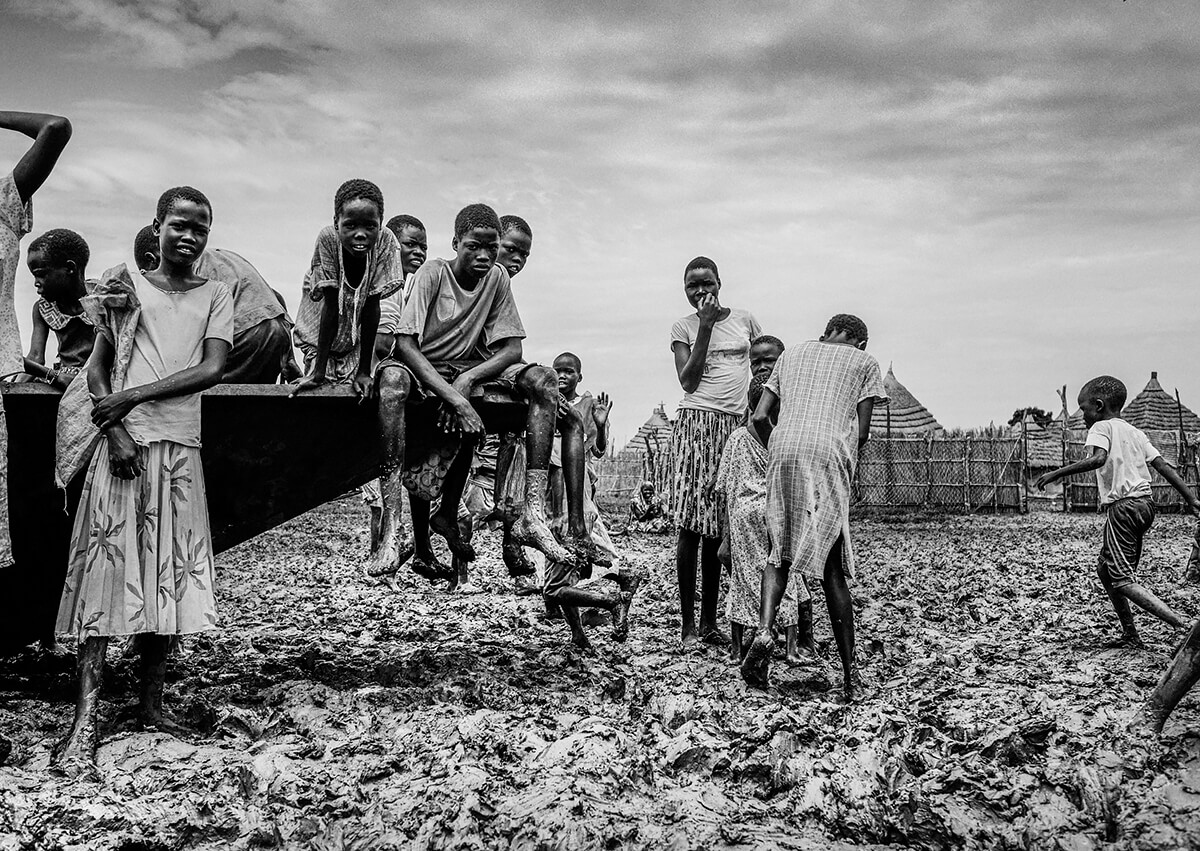 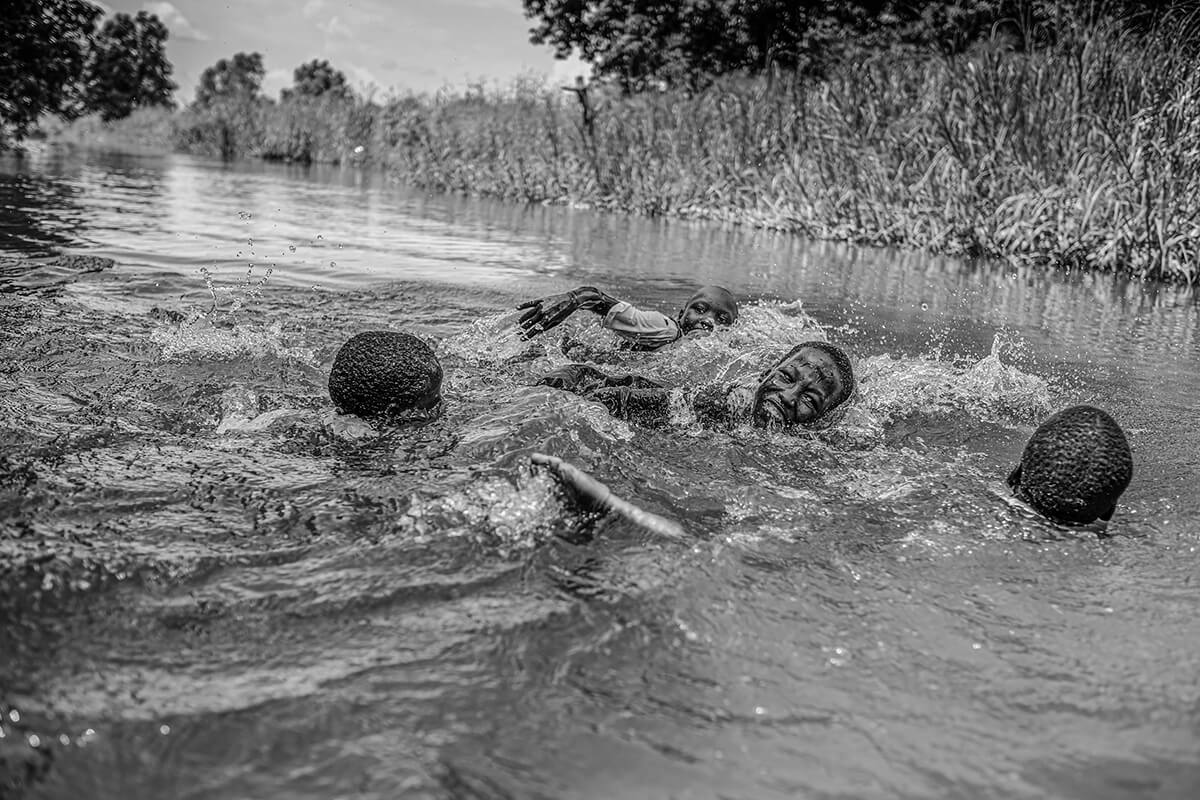 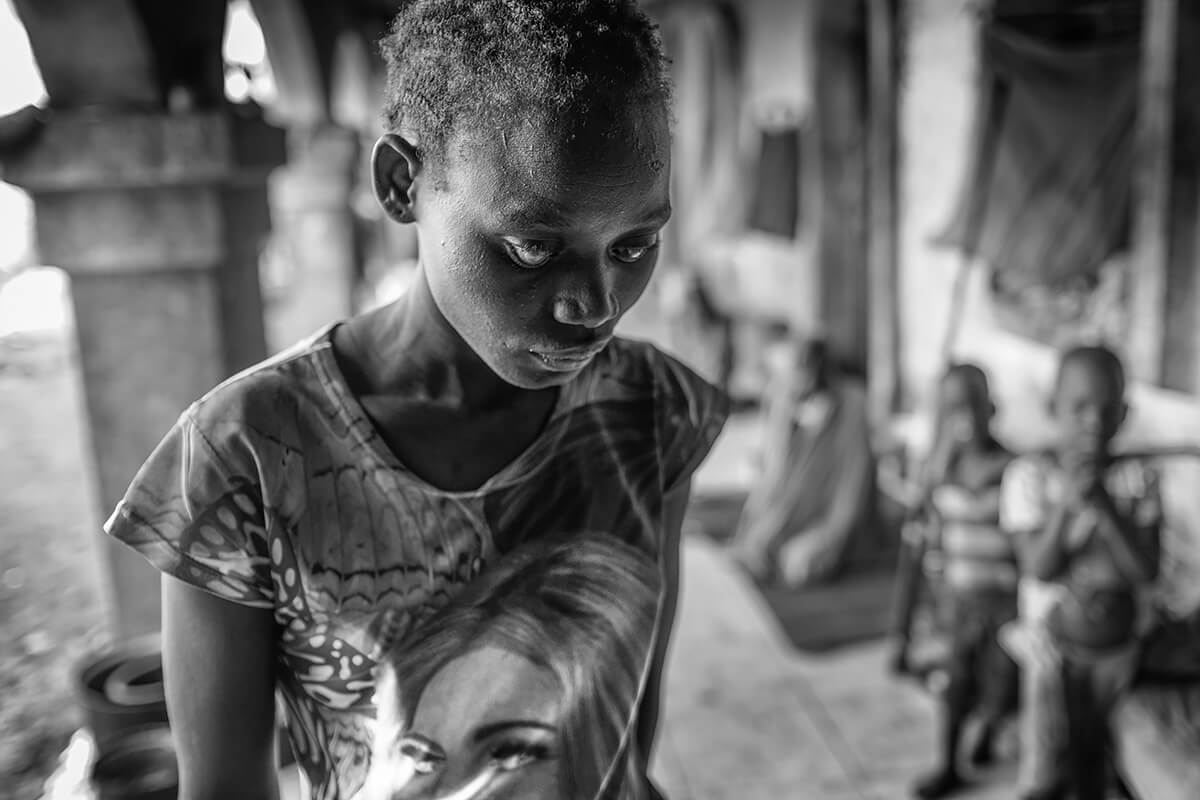 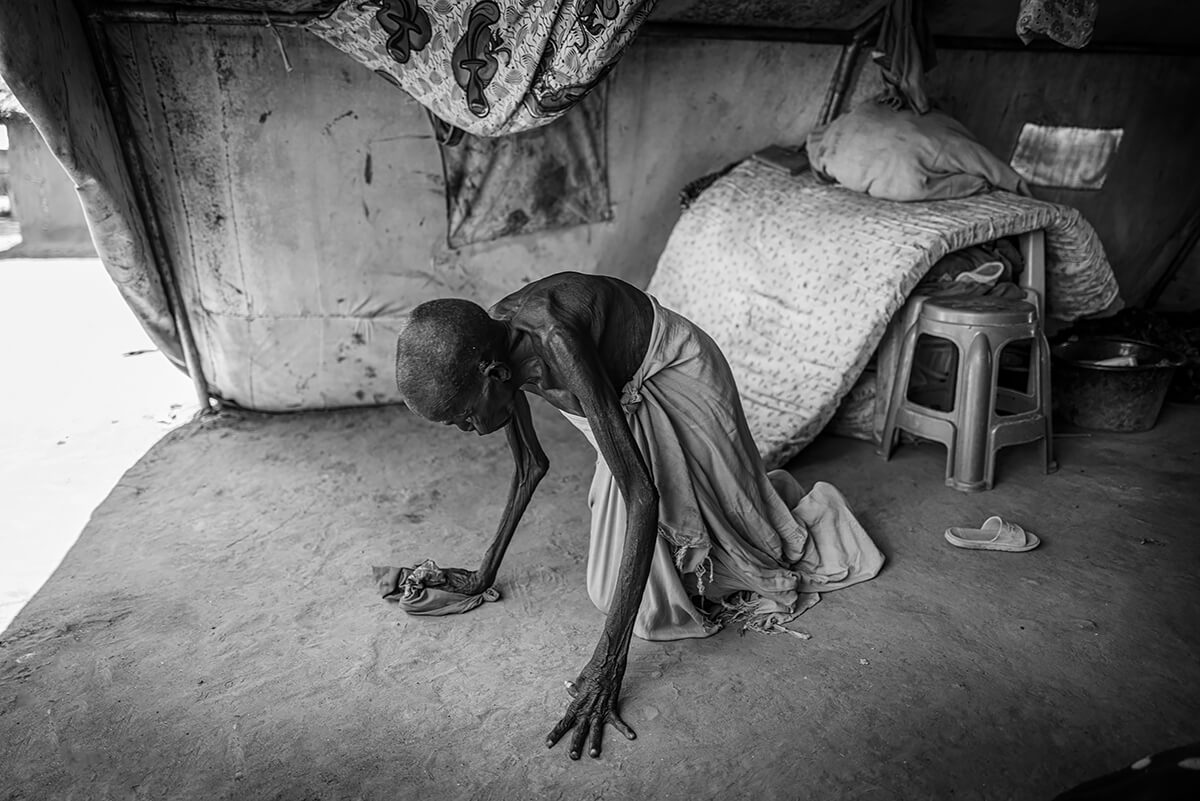 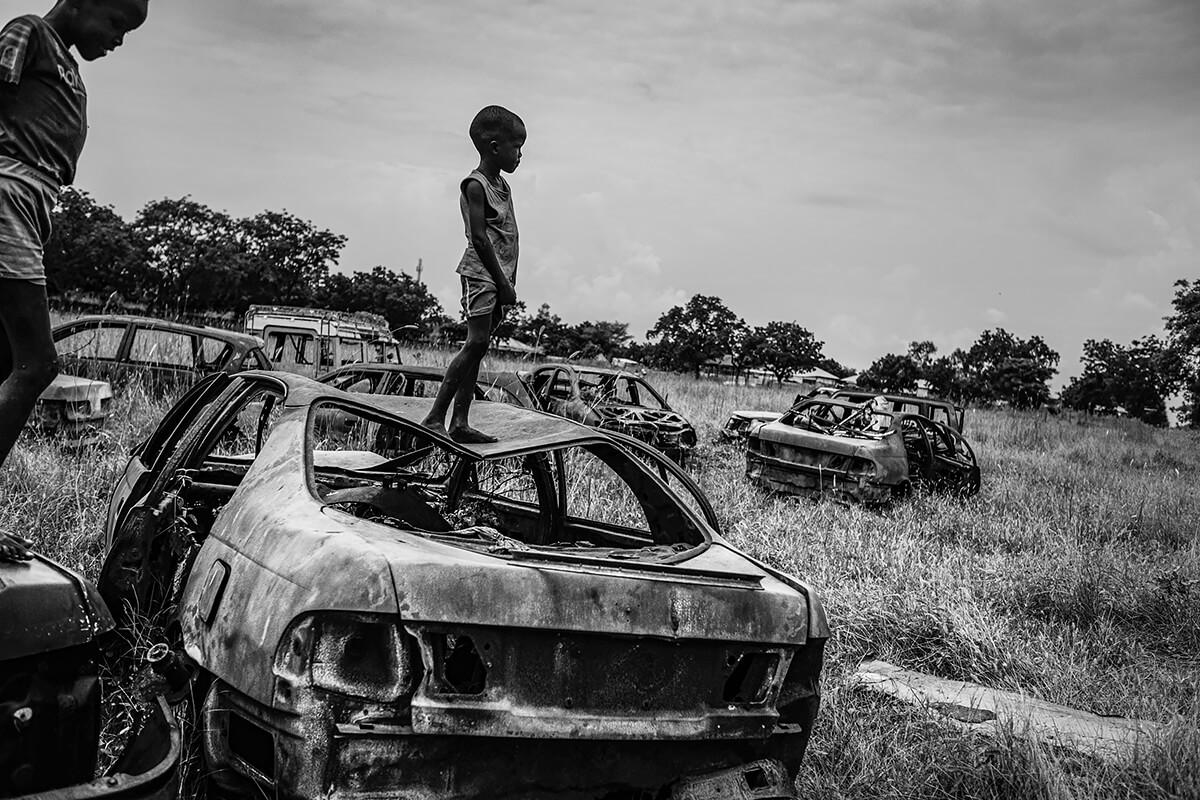 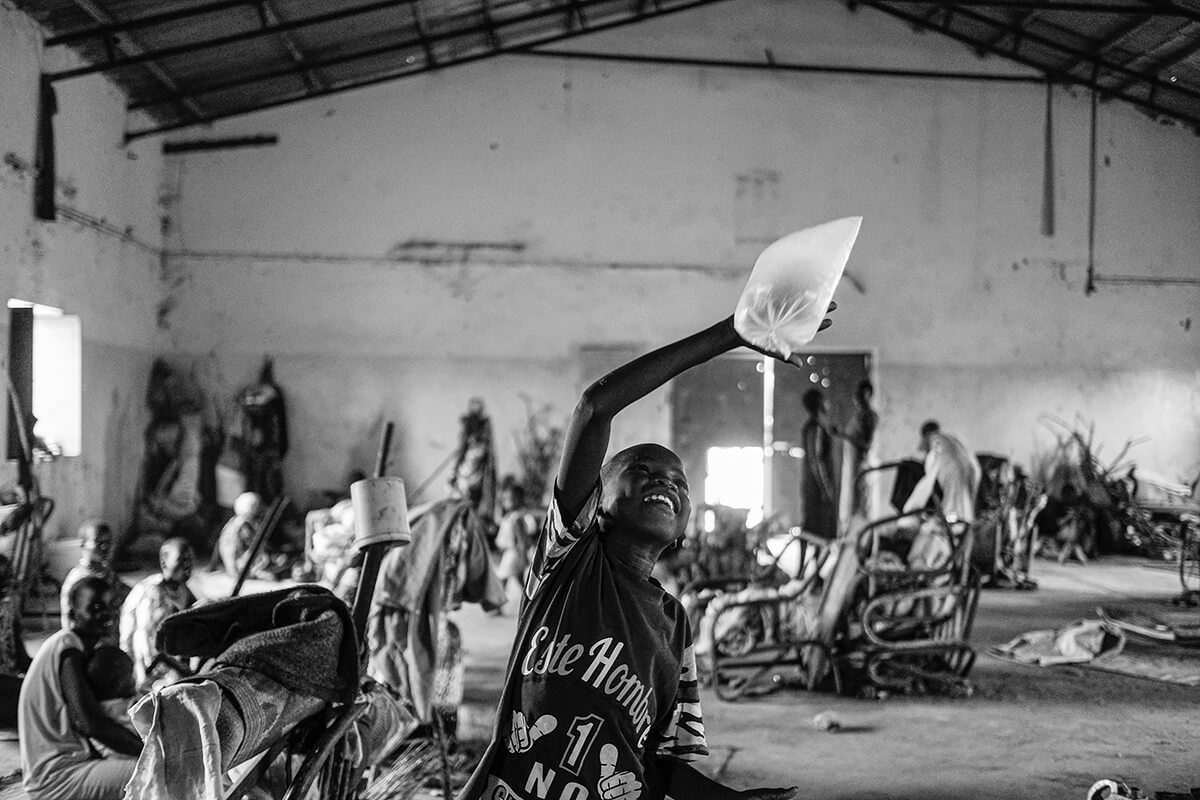 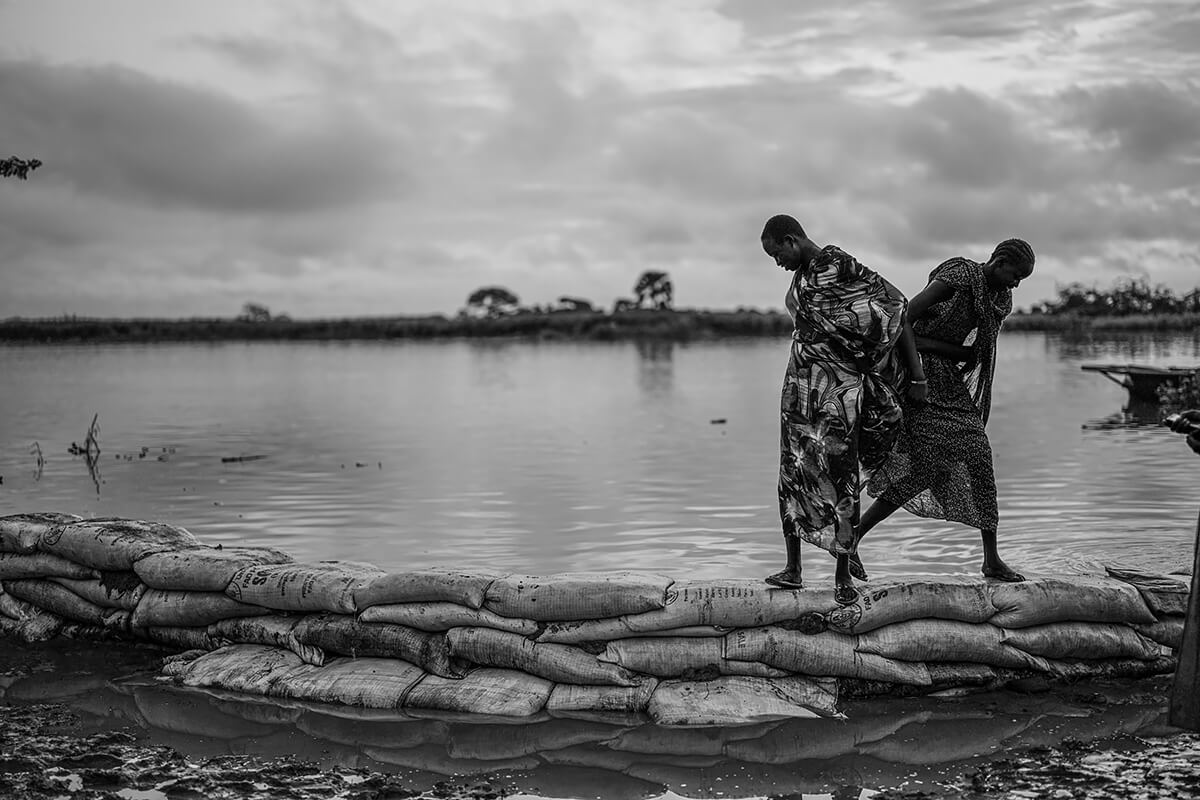 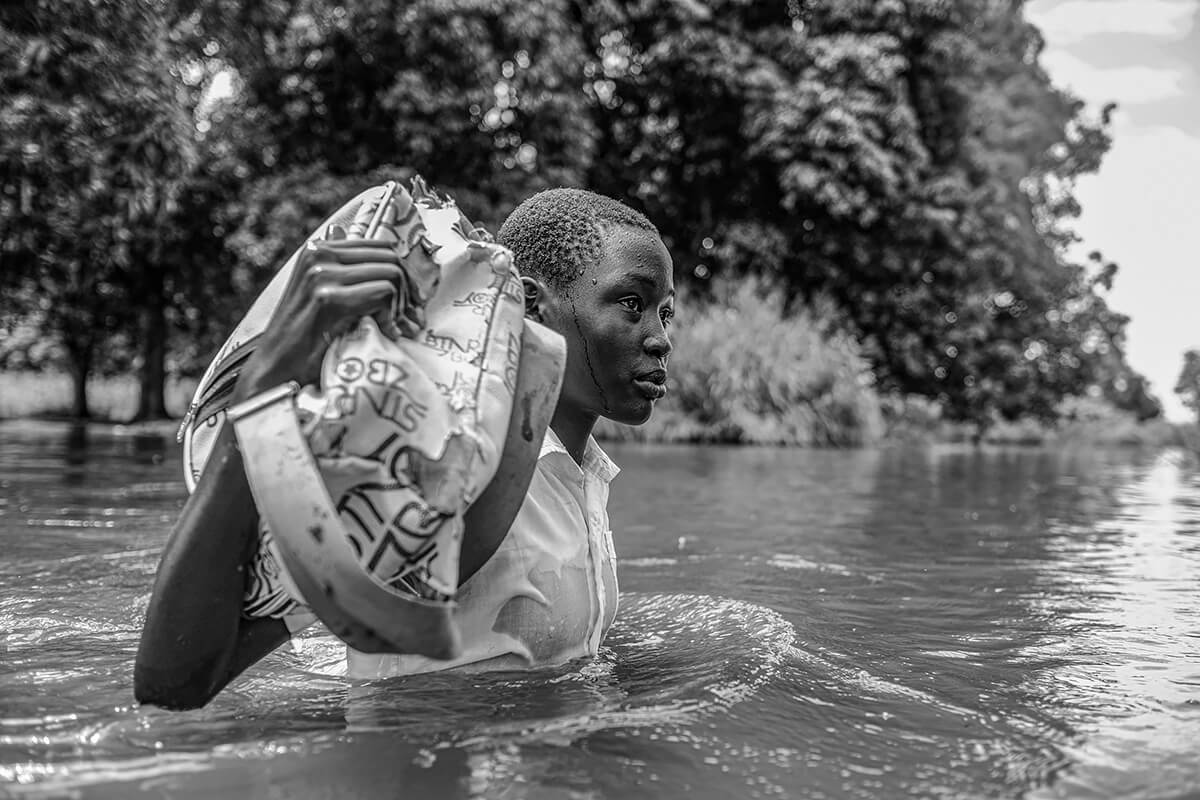 Born in Denmark in 1968. In 1991, the year he graduated, Grarup won the Danish Press Photographer of the Year award, a prize he would receive on several further occasions. In 1993, he moved to Berlin for a year, working as a freelance photographer for Danish newspapers and magazines.

During his career, Grarup has covered many wars and conflicts around the world including the Gulf War, the Rwandan genocide, the Siege of Sarajevo and the Palestinian uprising against Israel in 2000. His coverage of the conflict between Palestine and Israel gave rise to two series: The Boys of Ramallah, which also earned him the Pictures of the Year International World Understanding Award in 2002, followed by The Boys from Hebron.

His book, Shadowland (2006), presents his work during the 12 years he spent in Kashmir, Sierra Leone, Chechnya, Rwanda, Kosovo, Slovakia, Ramallah, Hebron, Iraq, Iran, and Darfur. In the words of Foto8's review, it is "intensely personal, deeply felt, and immaculately composed." His second book, Darfur: A Silent Genocide, was published in 2009. In 2017 he realised the prizewinning bestseller AND THEN THERE WAS SILENCE and he is one of the most hired keynote speakers and lectures for world issues around the word.

Jan has won an incredible amount of prizes, but to mention a few he has won 8 World Press Awards, Pictures of the Year International World Understanding Award, UNICEF Children photo of the year award, Visa d'or, Leica Oskar Barnack Award, just to mention a few of the more prestigious ones

Per Folkver, Picture Editor in Chief of the Copenhagen daily Politiken, where Grarup has worked, has said of Grarup that "He is concerned about what he is seeing and doing longer stories and returning to the same places."